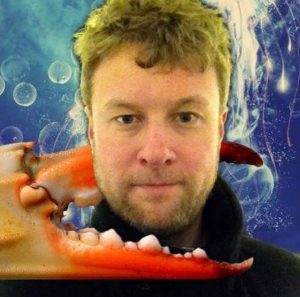 Today we’d like to introduce you to Jesse Livingston.

Hi Jesse, thanks for sharing your story with us. To start, maybe you can tell our readers some of your backstories.
It was sort of unavoidable that I would become a creative person. I have to give most of the credit to my family. My mom read to us constantly and encouraged us to do all kinds of artistic projects. My dad has been writing and recording songs ever since I can remember. My brother and I used to write stories, draw comics, and sometimes make short films. They were usually pretty silly, but I got into the habit of doing those things. My brother started writing songs in high school. He’s really good. You can hear his music on Bandcamp under Let’s Get Light. https://letsgetlight.bandcamp.com/album/lets-get-light

I didn’t figure out how to write songs until after college, and then it was still a few more years before I started playing in bands. I studied visual art in school, but I hope my story doesn’t inspire anyone to get an art degree. The thing no one tells you in art school is that it’s very hard to make a decent living as an artist unless you’re already independently wealthy and can devote yourself to art full-time for years without compensation. In general, artists are expected to work for free in our culture, which is a shame.

I did use some of my artistic training to get graphic design work, but that was part-time and freelance for many years. I have a great job now where I can use my design and writing skills, but that only happened because my boss Angie believed in me and found the money to hire me full-time. I owe her a lot. If you can find a job with people you like, that’s worth so much. It’ll change your life.

I probably sound bitter about my artistic career, but I really don’t feel that way. I’ve always been able to count on my family to support me when I needed it, and a lot of people aren’t so lucky. Plus, I figured out early on that there was no point in trying to make a living as a musician, so I just wrote and recorded music for fun and/or to improve my mental health.

Recently I’ve started working with my creative partner Amanda E.K. She’s a local author and filmmaker. We’ve been writing a TV pilot called Hazelwood. It’s a supernatural mystery based on her hometown of Storm Lake, Iowa. We also made a short film called Second Surface during the summer of 2020. It’s a surreal, dreamlike story inspired by Maya Deren’s Meshes of the Afternoon. We shot it outdoors during lockdown, and Amanda played all the characters. I’ve directed a couple of music videos and a short horror film called The Blue Room. I basically taught myself filmmaking by watching a bunch of movies and messing around with iMovie and later Final Cut.

Over the years I’ve sold a few short stories to magazines and audio fiction podcasts. I don’t submit stories as often as I should, because I get distracted with other projects. I guess I have a compulsion to work on creative things. Anytime I stop, I feel worse about life, so it’s better to keep going.

Would you say it’s been a smooth road, and if not, what are some of the biggest challenges you’ve faced along the way?
I wouldn’t say it’s been a smooth road. Getting your work in front of people is very difficult these days. There are just so many creative people out there. The internet is a double-edged sword. It’s great that you can see everyone’s work so easily, but getting anyone to pay attention to what you’re doing takes a lot of self-promotion. I’m not good at that, and I generally stay off social media. I don’t have it in me to post about myself every day.

I used to view my creative projects as the definition of who I am, which made everything a lot harder. I felt very depressed that my work wasn’t getting noticed. I didn’t care about making money from it; I just wanted people to see or hear it. I don’t think that’s a healthy outlook. I’ve been a lot happier since I realized that my personal relationships are way more important. They’re the accurate definition of who I am. I think the first step to being a good artist is to be a good person. Your work isn’t worth anything compared to how you treat people.

Can you tell our readers more about what you do and what you think sets you apart from others?
I would say that music and filmmaking are my favorite creative pursuits. I guess I’ve had the most success with music since I did have a band that played shows for several years. That was fun, and I met a lot of nice people in the local music community. I’m hoping that what I’ll eventually be known for is screenplay writing since that’s the type of writing I enjoy most. I like it because it’s so immediate, and I love writing dialogue. But I’ll probably keep recording music as long as I’m alive.

As for what sets my work apart, maybe it’s the weird and surreal tone. I like it when I’m surprised by ideas in a story or song, so I try to inject that into my work. 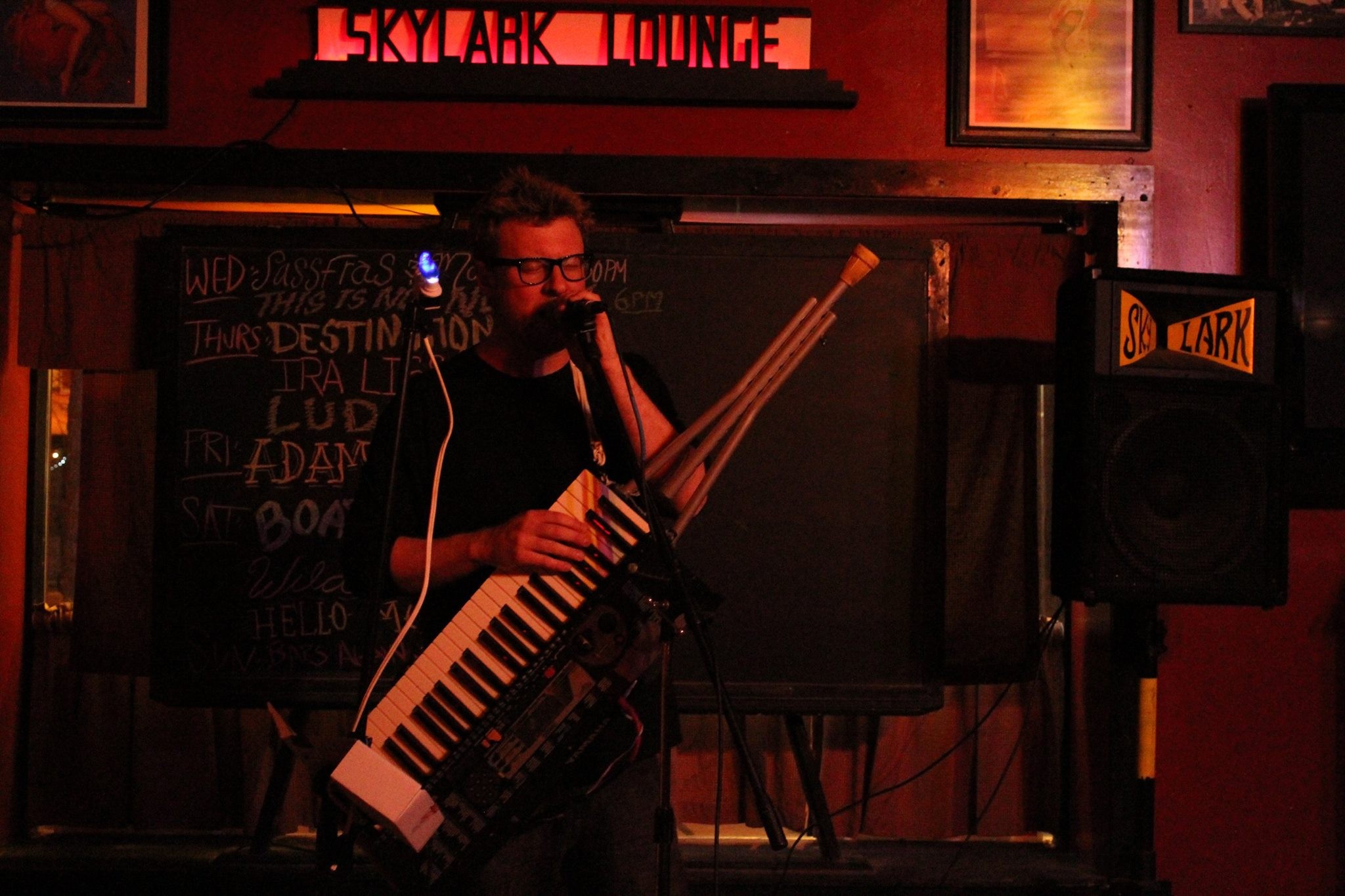 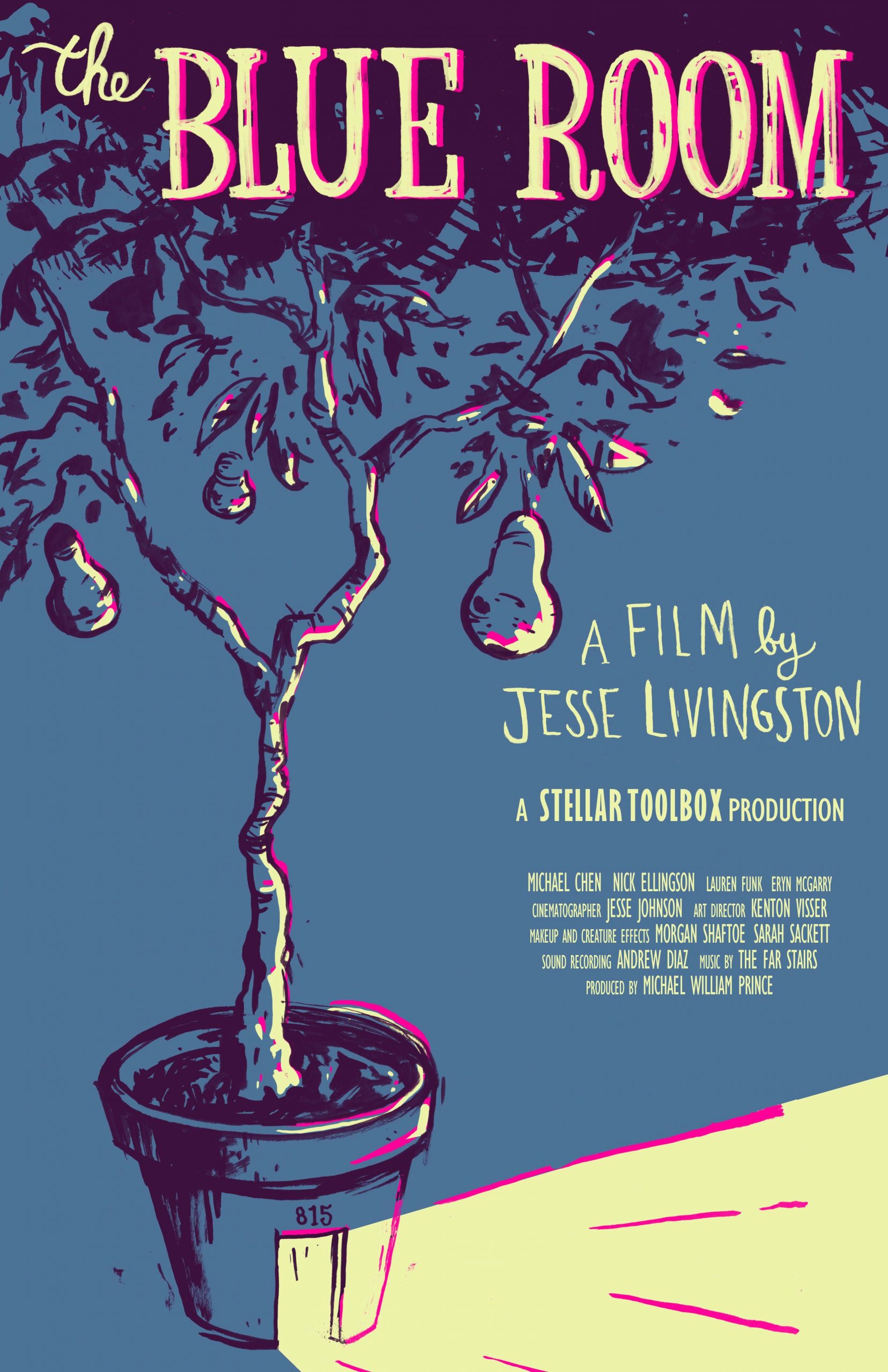 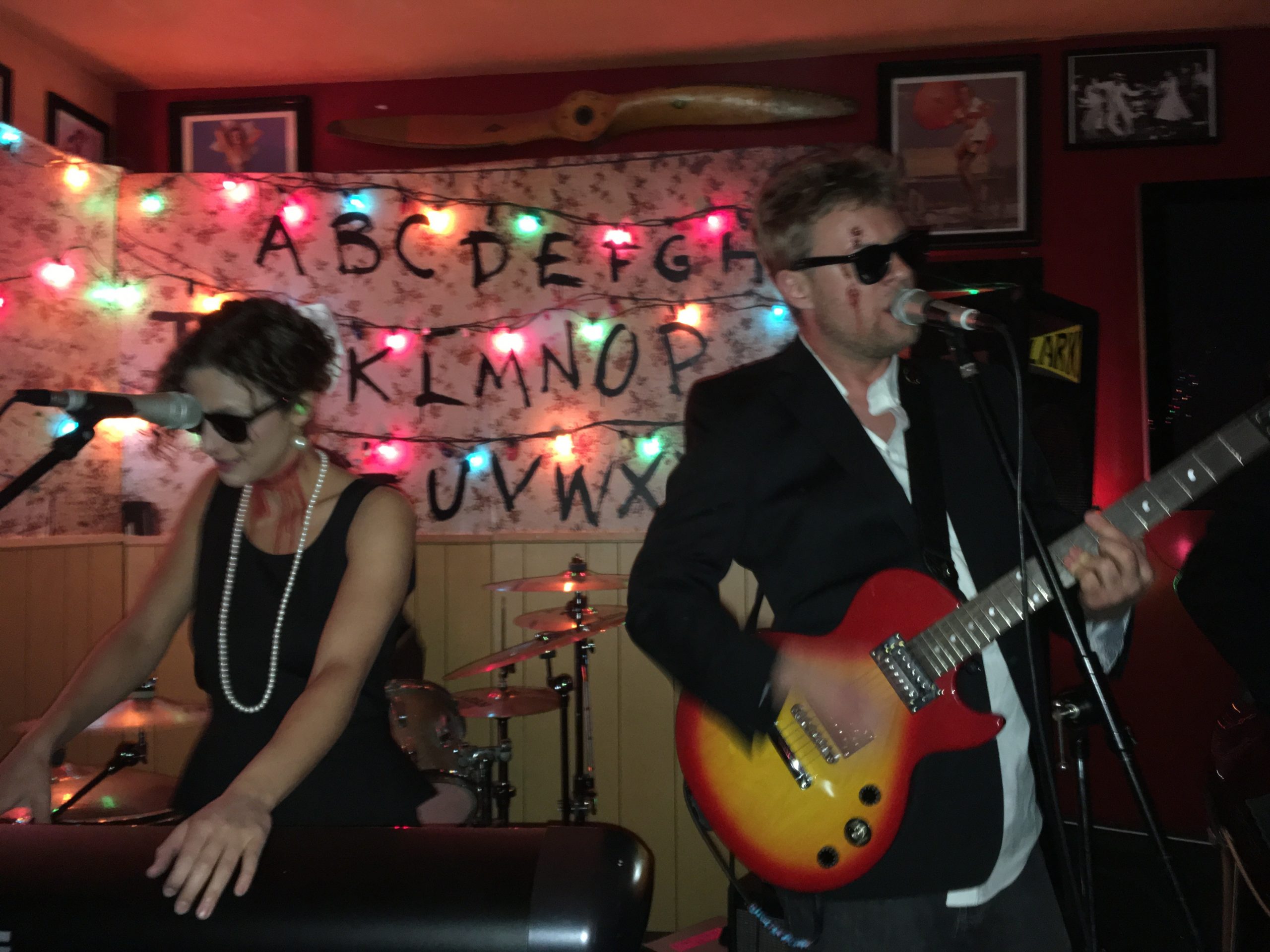 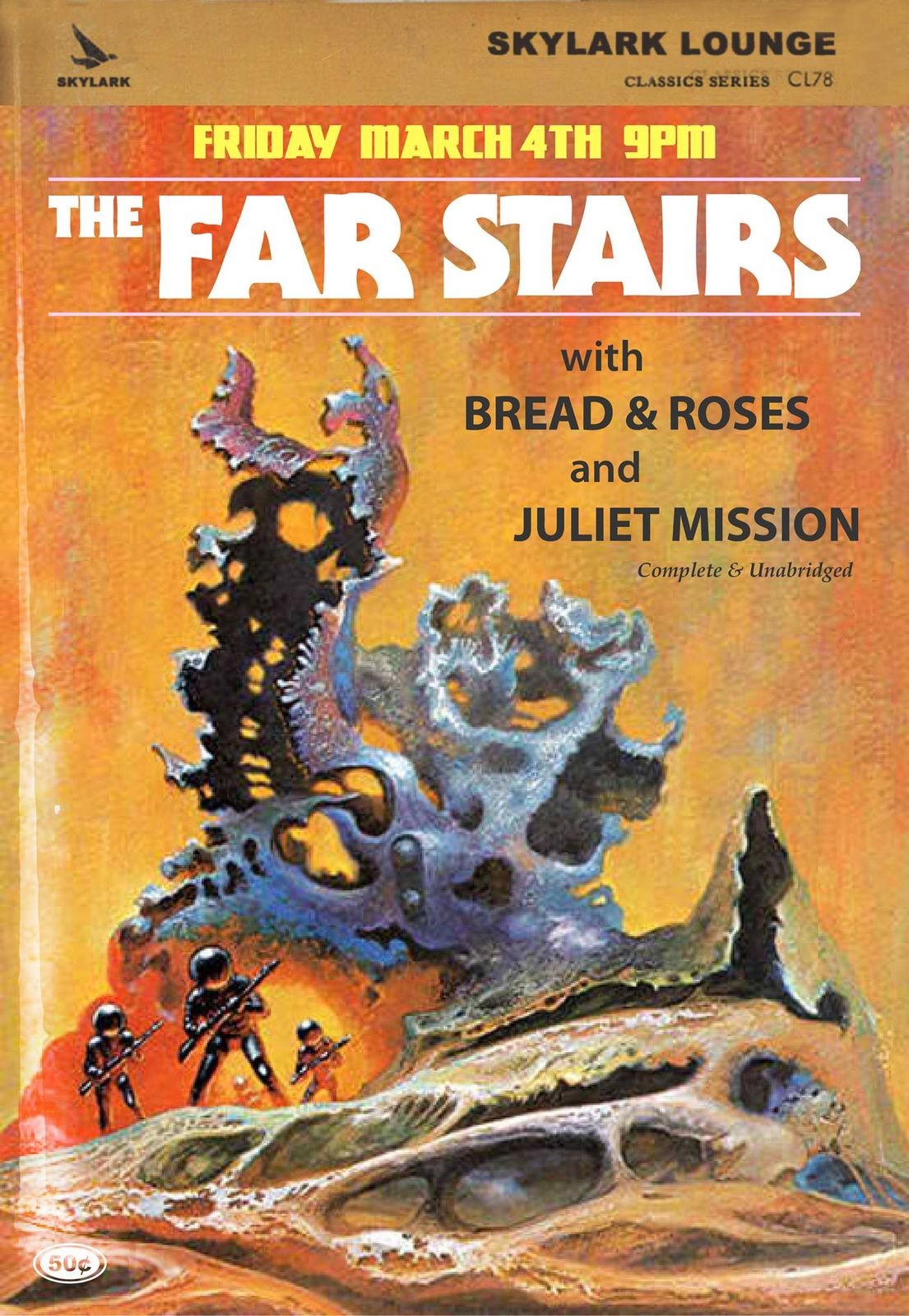 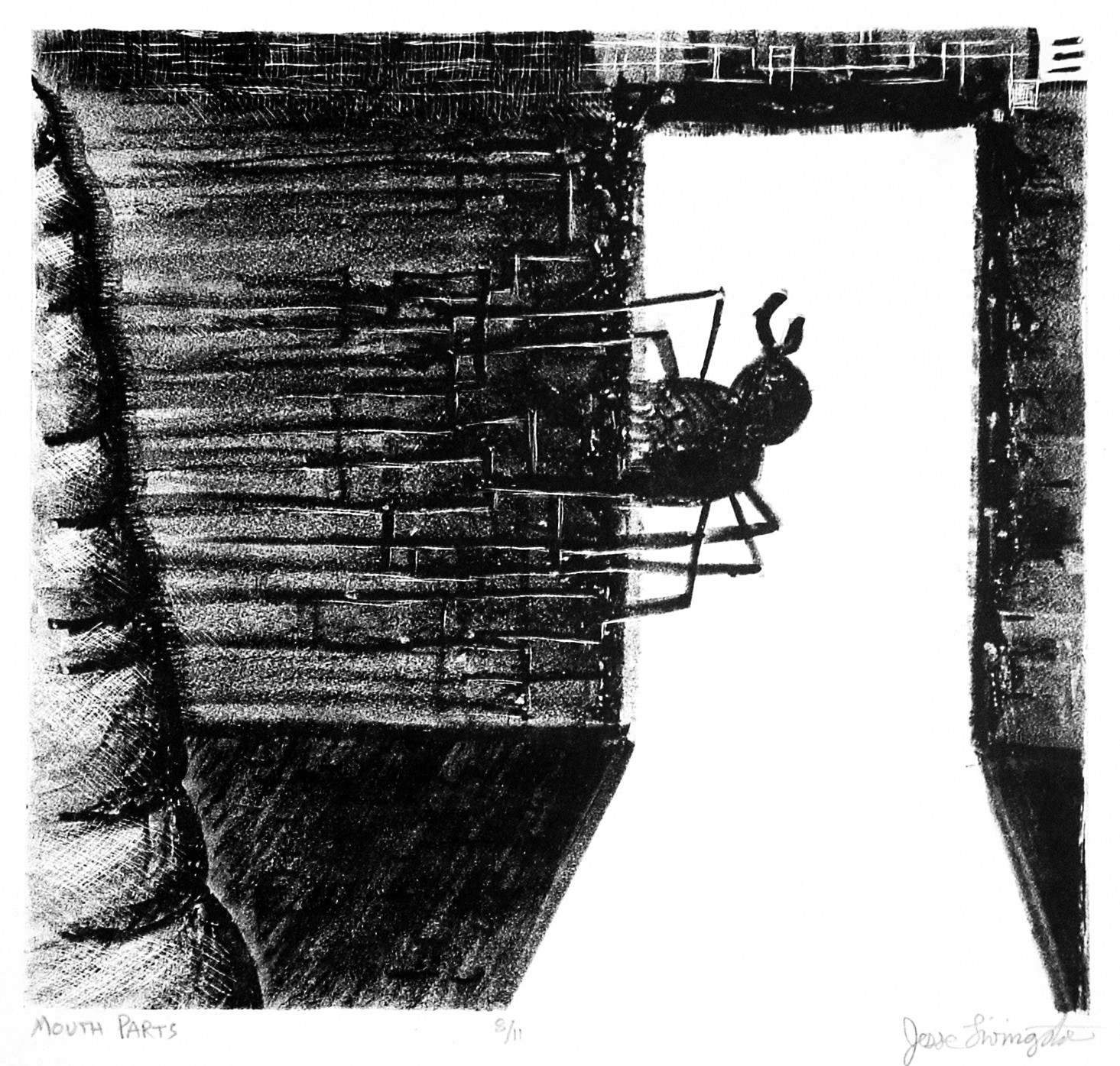 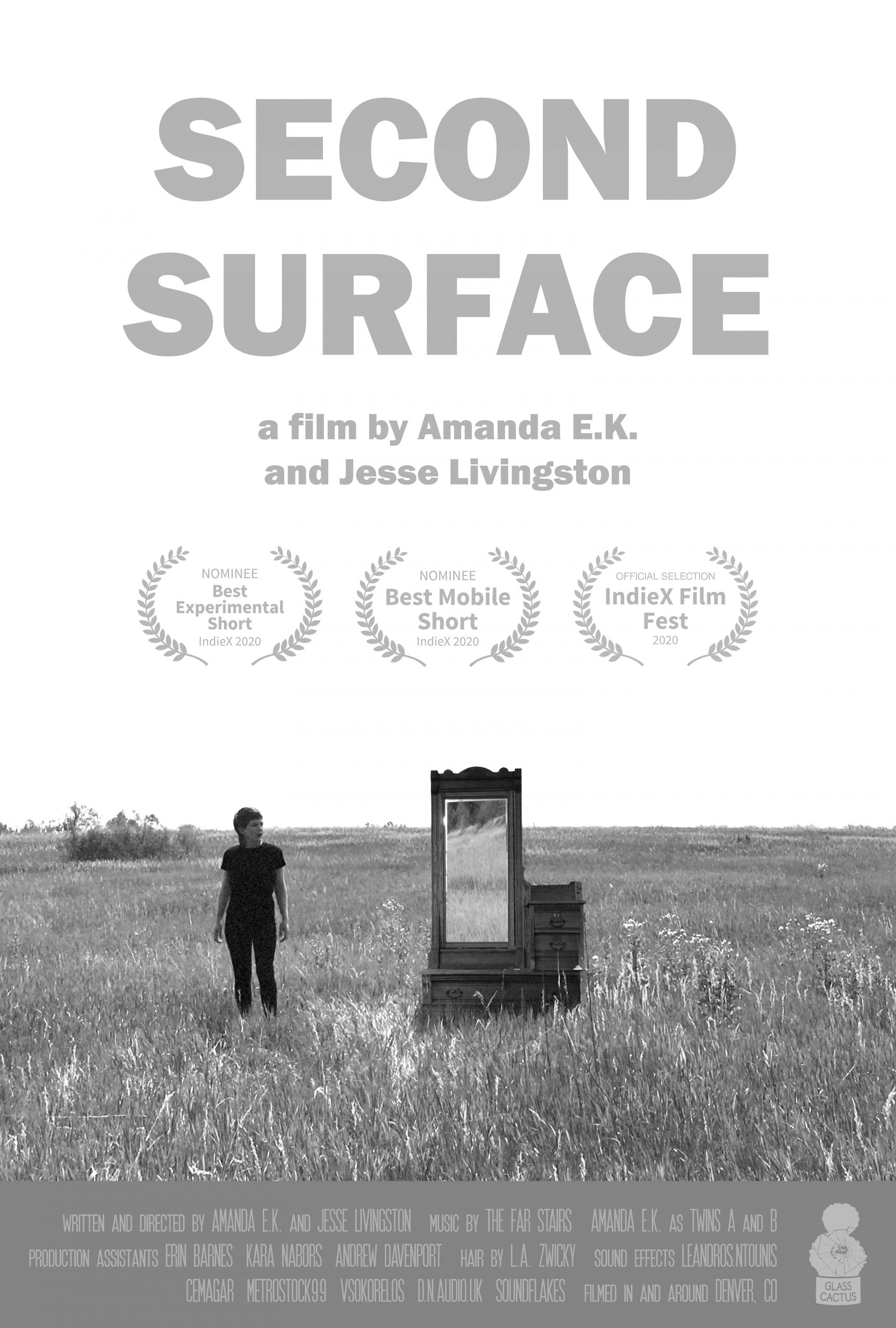