Meet John and Lauren Maggio of Cocktail Squad in Boulder 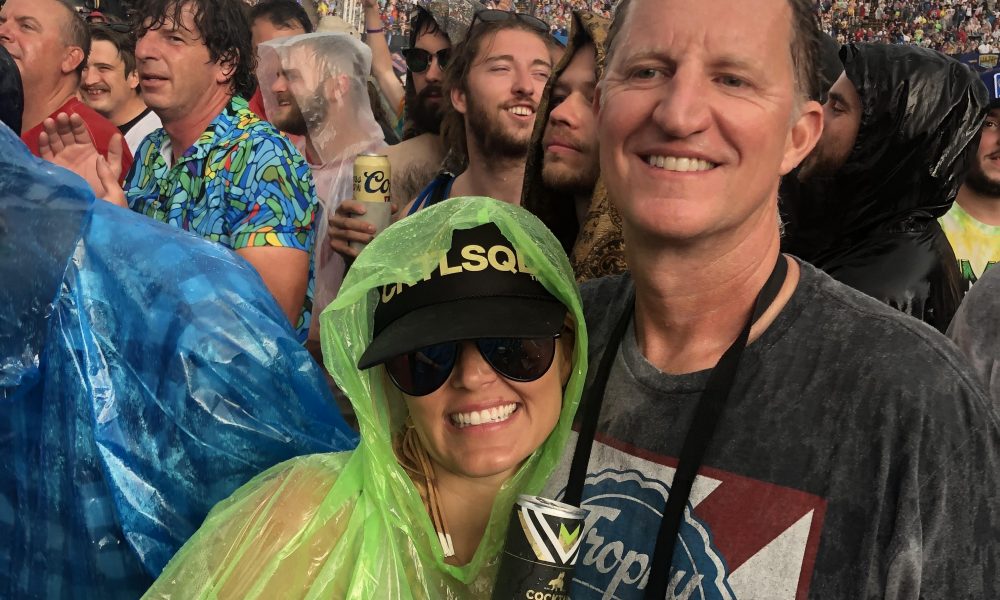 Today we’d like to introduce you to John and Lauren Maggio.

Cocktail Squad Founders, Lauren and John Maggio, launched their award-winning products based on an educated guess, and some good luck and timing…

Lauren was born and raised in New Orleans, so it’s fair to say that the Laissez Les Bon Temps Rouler attitude runs deep in her soul. A few years ago, Lauren was immersed in the world of raising four young children. Actively trying to find a balance between her old and new life, she rarely had sitter back-up and dinners out were not a frequent affair. Often times Lauren and John were passing ships, but when they could, they would steal away to catch up. On one such occasion, the couple met at the bar of a new restaurant in Boulder, and had a great cocktail… they found themselves with idle time the very next evening, decided on the same bar, enjoying that same enticing cocktail. Lauren realized that while indulgent and certainly fun, this was not real life, so she asked for the recipe and the bartender kindly obliged.

Three liquor stores and $103 later, she had the makings for an elevated craft cocktail… Lauren thought, “wouldn’t other adults appreciate the ease of a fully-loaded, ready-to-drink portable cocktail?” Lauren and John had been actively investing in businesses and pursuits that embodied a balanced lifestyle: health and wellness and enjoyment, defining pillars of Boulder living.

With John’s 20+ years of experience leading and guiding companies in the food and beverage arena, Lauren knew she had the beginnings to something special. John’s career had been built on the premise that one “can’t create culture”. In short, it doesn’t happen in a lab and most times it finds you instead of you finding it. Cocktail Squad is that next thing, coming from passionate founders, from Boulder, Colorado, the heart and soul of so many great products.

We’re always bombarded by how great it is to pursue your passion, etc – but we’ve spoken with enough people to know that it’s not always easy. Overall, would you say things have been easy for you?
There’s a lot of learned resilience around being an entrepreneur on a daily basis; when you’re wearing a lot of hats, you’re able to do a lot of things, but you also have to be able to parse out the daily stress with what’s important. At the end of the day, we’re not selling nuclear war triggers, but there are a lot of highs and lows, often before noon. It’s part of being an entrepreneur, where something goes right, and something doesn’t. However, we’ve built a great base in Colorado and are on the road to success- celebrating the small victories along the way!

We’d love to hear more about your business.
We make classic canned cocktails and we specialize in creating the highest quality consistent flavors in the category. Our goal is to make the most premium and recognizable canned cocktails and our current line-up is all 10% ABV and made with real spirits and natural ingredients with two cocktails per can. We are proud of our Boulder roots because we believe great things come out of Colorado and, by the way, our amazing brand equity really stands out in its uniqueness.

John has 25+ years in developing and growing new food and beverage brands to national and international distribution. His very first brand, Boulder Canyon Chips, has been selling around the world for 25 years and he’s been a part of other high profile ventures like Justin’s Nut Butter, etc. John and Lauren put together a launch-team with over 100 years experience and that team is growing in 2020.

At Cocktail Squad, it’s less about drinking and more about bringing people together through celebration. We value an attitude of letting the good times roll. Our cans are fun and loaded with memories slated to happen. We encourage adventure and we believe who better to adventure with than a great squad. Cocktail Squad wants to be the reason people reconnect with their squad wherever that may be. All you have to do is crack open a can of class because at Cocktail Squad, it’s always Classy o’Clock! 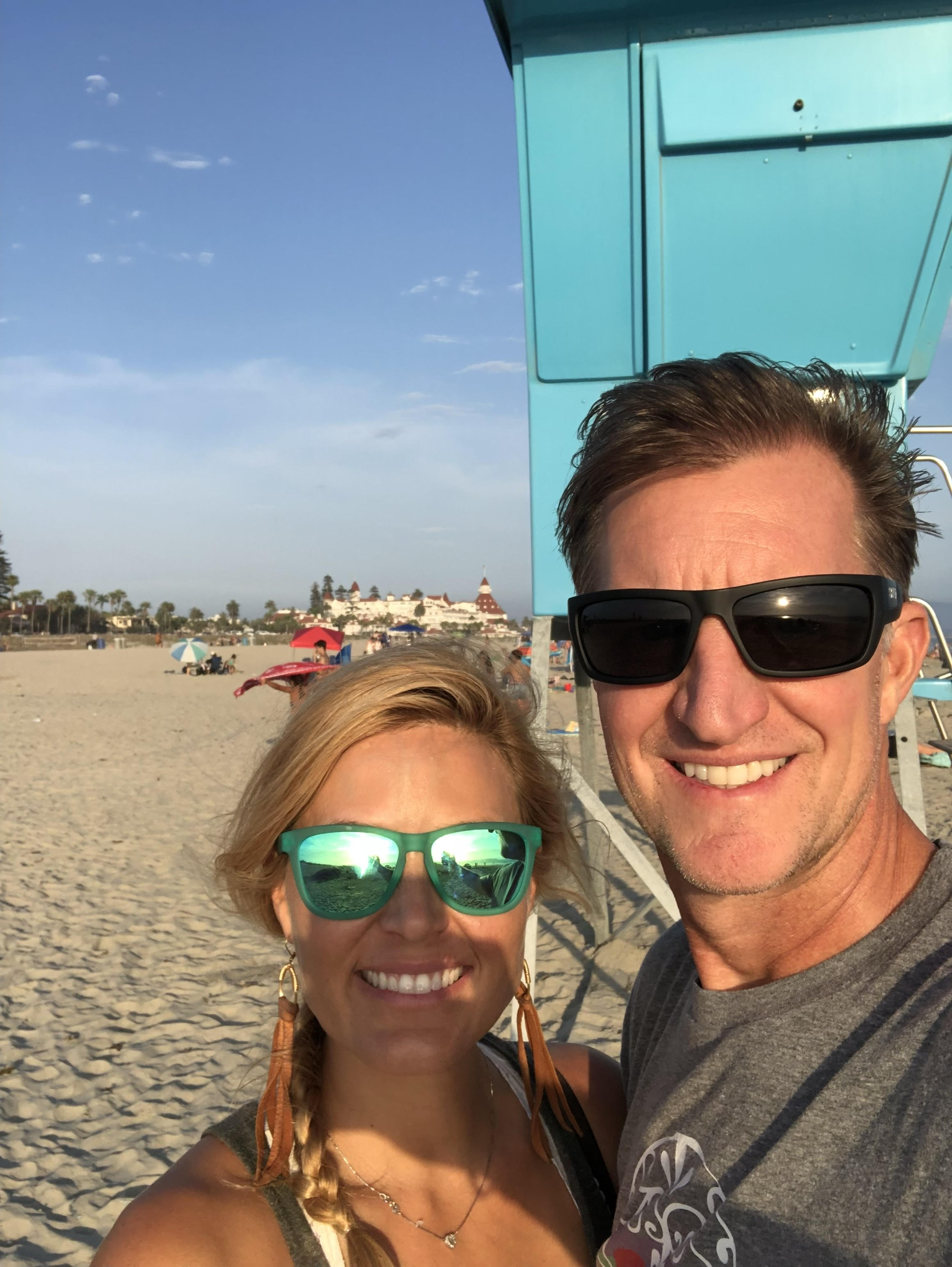 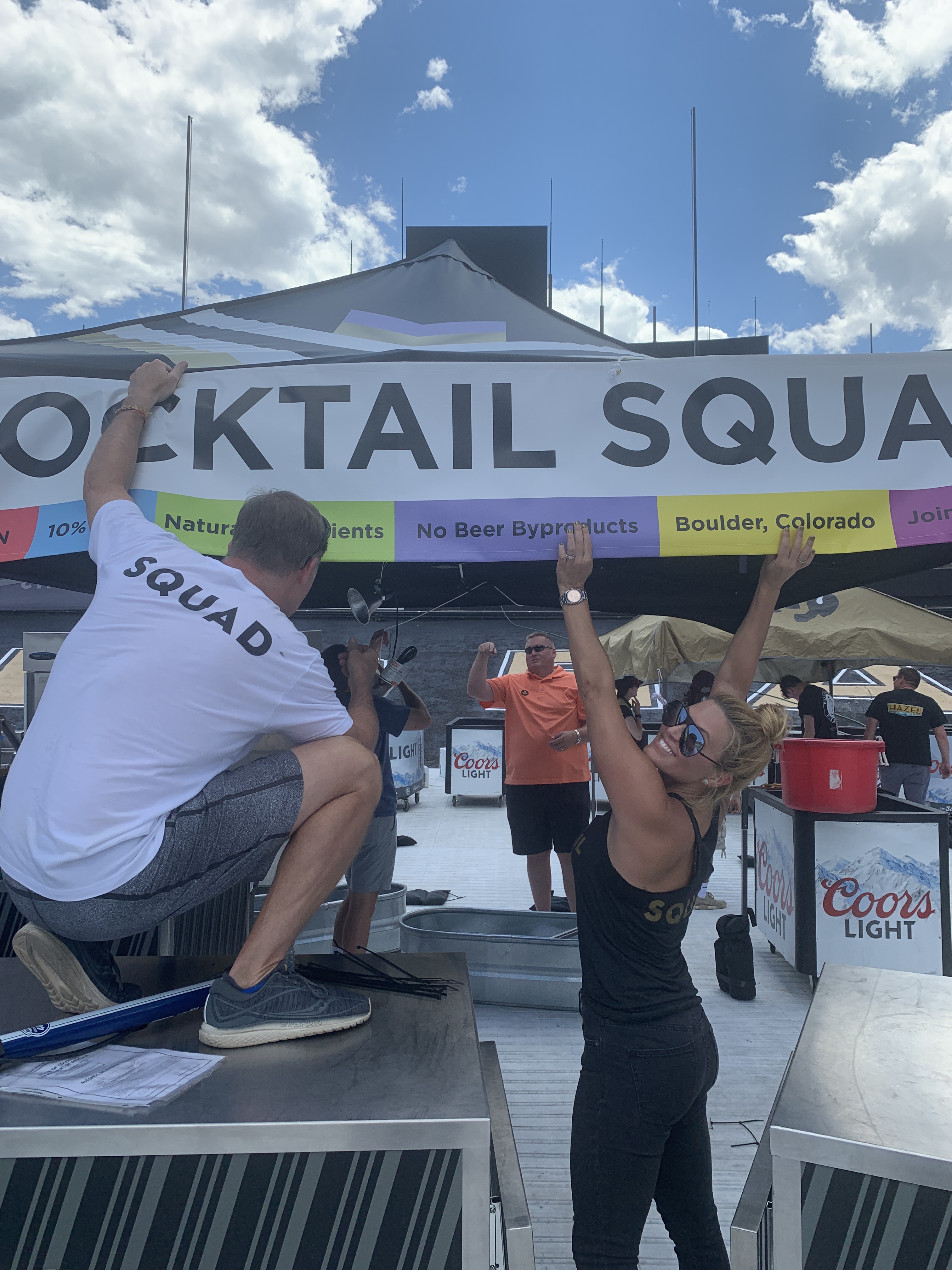 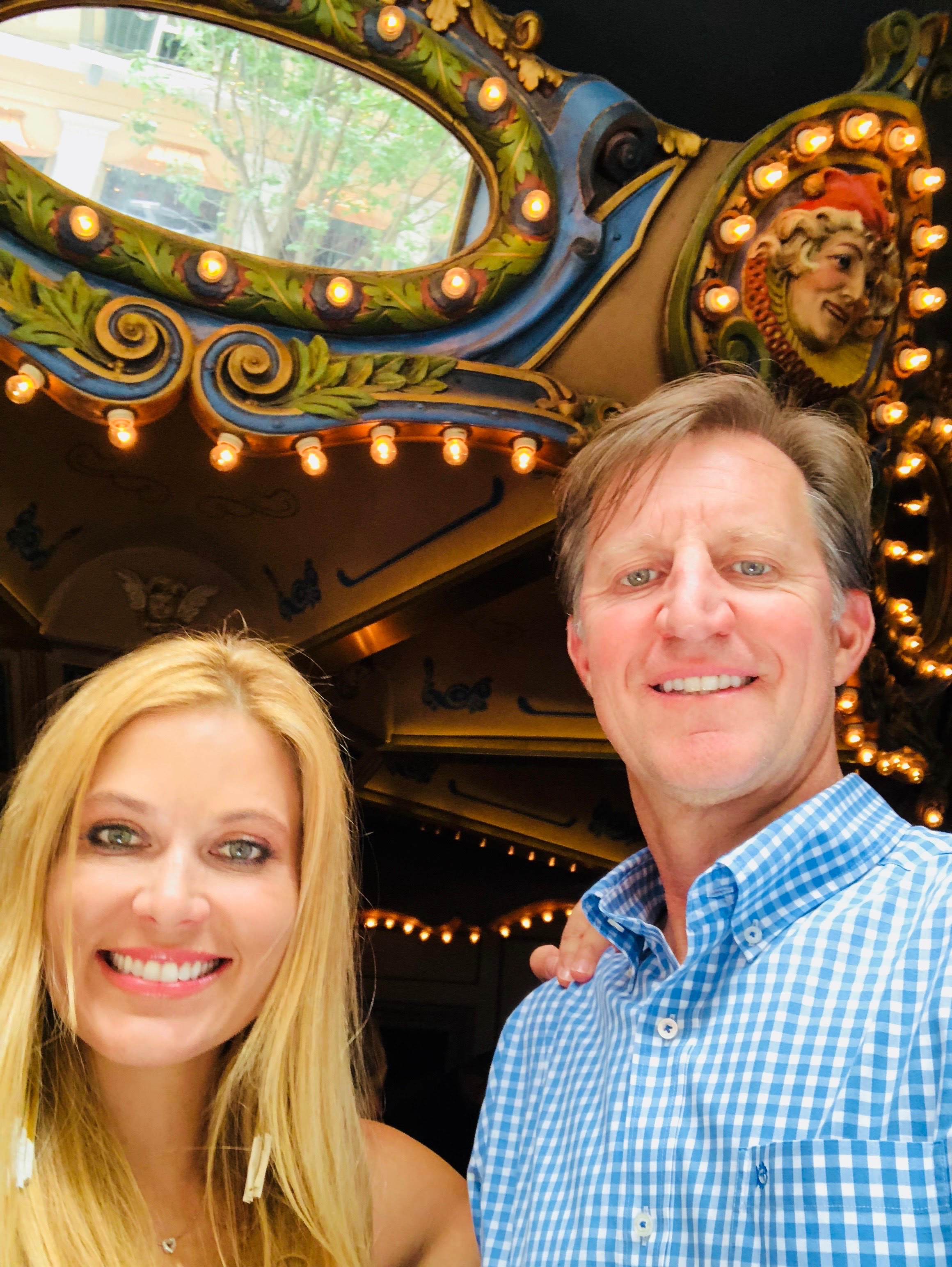 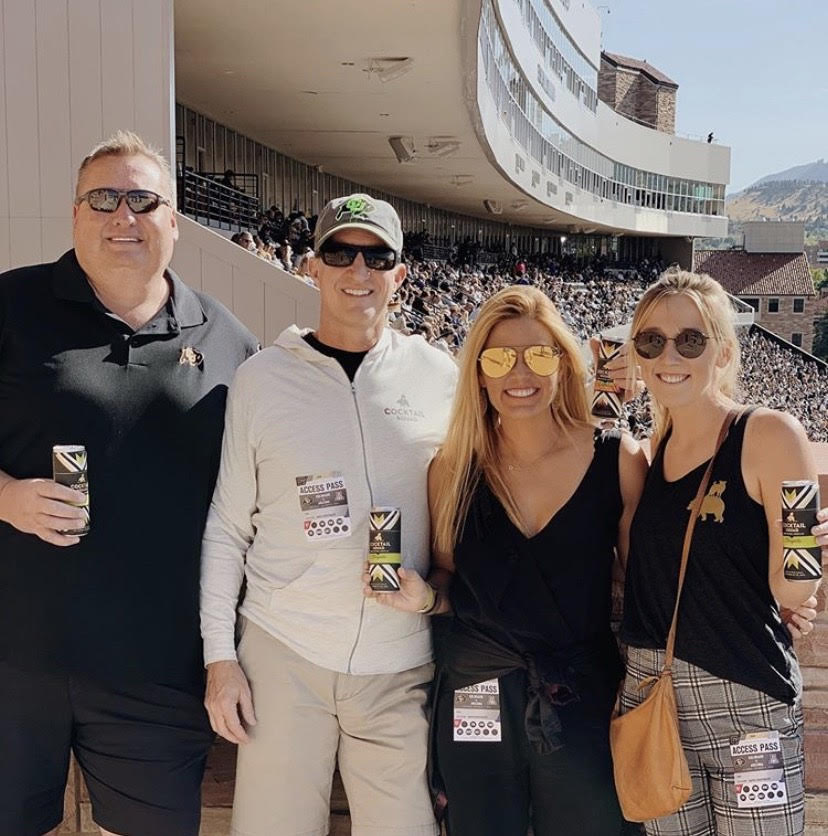 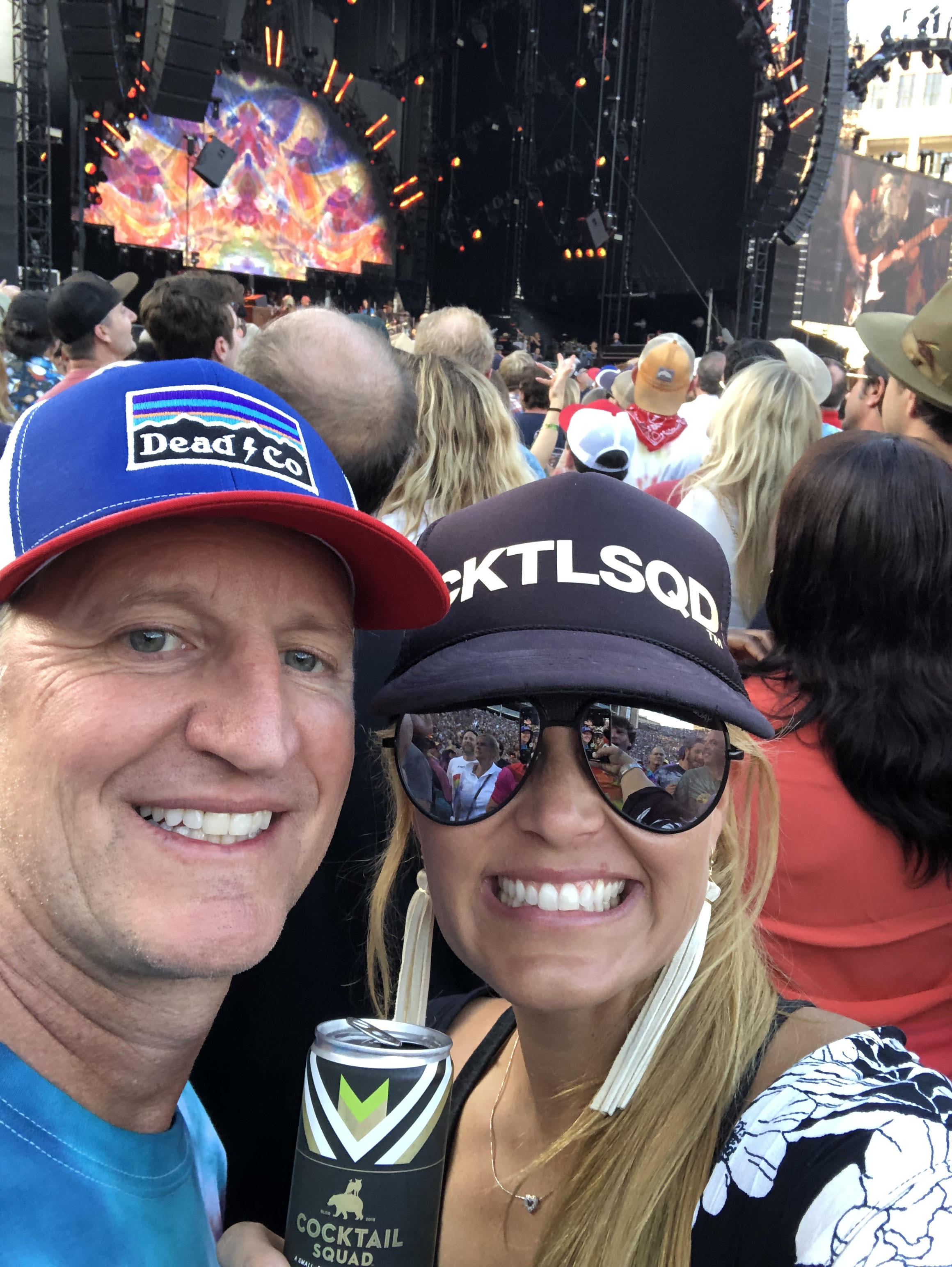