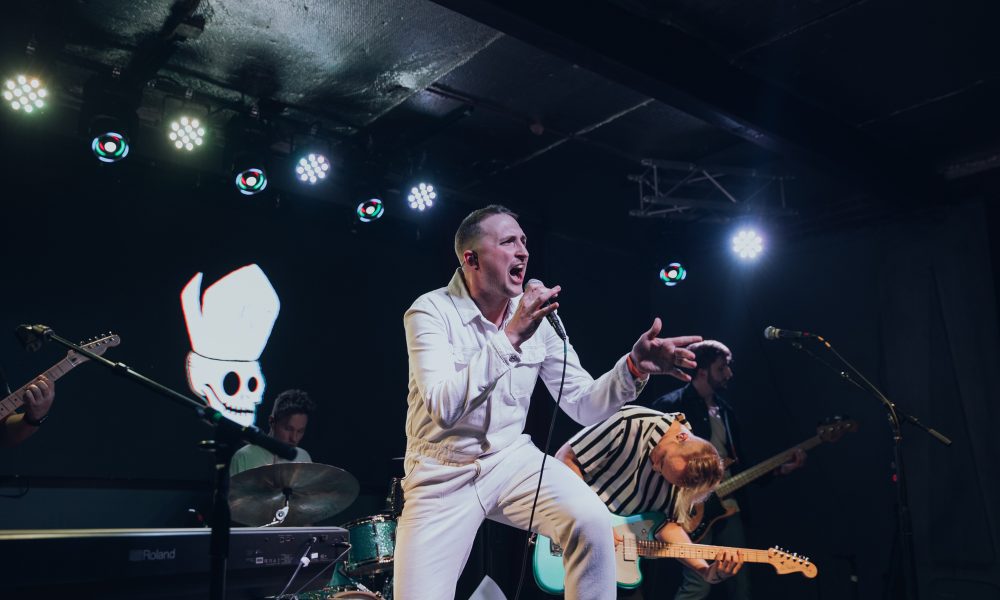 Today we’d like to introduce you to Kendall James Wingert.

Kendall James, can you briefly walk us through your story – how you started and how you got to where you are today.
Last winter, Carlos Hernandez (guitar), Mario DiBartolomeo (guitar), Stephen Morrison (bass), Erik Johnson (drums), and I (lead vox, keys) started hanging out once a week to jam and write some music. After a month of doing this we kind of looked at each other and we didn’t say it out loud, but it seemed we were all thinking, “Hey you think people would want to hear this?” It’s always been a dream of mine to start a project with a group of guys I connect with beyond just music, and even though this was not the original intention, it was apparent that this could become something special. So we booked a little show at a little place in Lone Tree that only holds about 95 people. We didn’t even have a name yet, so through the combination of online band name generators and throwing out random thoughts we landed on Neon the Bishop.

At the start, it literally meant nothing to us except for that it sounded cool, at least I thought so. Now Neon has come alive through the music and a narrative that is ongoing. We played our first show at that little venue (Lincoln Station) on May 11th. We packed in 150 people and the excitement that followed the final note told us we were on to something good. It’s not often a band’s “first show ever” fills the venue overcapacity. It was inspiring. Since then, we have hit the studio, played some fun shows around Denver and took a little midwest trip. We’re excited for where Neon will go next!

We’re always bombarded by how great it is to pursue your passion, etc – but we’ve spoken with enough people to know that it’s not always easy. Overall, would you say things have been easy for you?
The hardest part has been that our two leaders (myself and Erik Johnson) have full-time jobs and families to take care of. Erik and his wife Shantel have four kids, with two of them under two years old. My wife Elizabeth and I have a three-year-old daughter named Juniper. We try our best to balance our schedules to keep our family time, but there are days and weeks where that is very difficult. These last couple of months have been that way. Our families have sacrificed a lot to make this dream possible for us. It’s often been really hard to be at the studio or at rehearsal knowing our families are home waiting up for us, yet they’ve only ever been completely supportive. We are beyond grateful for that.

On top of that, we have two band members that are in school. Mario is in high school in Highlands Ranch and Stephen is in college up in Fort Collins. This makes scheduling things like rehearsals and studio time quite challenging. This has all been worth it though because it’s brought us very close to one another. We definitely consider ourselves a family. We share each other’s burdens and lean on one another through tough times. This makes us an even tighter band on stage. What you watch at a live performance is real. It’s this dynamic that takes music to the another level, and I wouldn’t have it any other way.

Can you give our readers some background on your music?
We are an Indie/pop/alt band made up of five guys who’s ages range from 18 to 38.

I recently talked to the guys about our vision as a band. We don’t just want to be known as a great band. We want to be known as a group of guys that helped make the Denver music scene something great. And I’m not talking musically. I’m talking about the community. And that’s a really nice thing to say, but we want to do more than saying it. We want to live it. There are incredible artists and musicians in this city, and we haven’t even seen the half of it. I hope we can be even a small part in helping bring these talented people together to do something amazing. We want to encourage and collaborate, not compete.

As far as what sets us apart. We put a strong emphasis on our live performance. A band can put out music, but it’s the live experience that can keep people coming back for more. The character of Neon himself often makes an appearance at our shows and this seems to be what people remember the most. We also do a wicked cover of Queen’s “Somebody to Love.” Our original music isn’t bad either.

What were you like growing up?
I have always loved music, and at one point in my life, I was convinced I would grow up to become the sixth member of the Backstreet Boys. Then one night after rehearsing the “Backstreet’s Back” album, while tucking me into bed I asked my mom, “Do you think I’ll ever be a Backstreet Boy?” To which she responded, “Probably not sweety.” I detected no malice or unbelief from my mom. She was just telling me the truth. I knew she believed I could do anything. But that didn’t stop me from crying myself to sleep that night and choosing basketball instead. Don’t hold it against me, I was only eight years old, haha! I grew up loving basketball and played in high school and college. In that time I was still playing music and eventually decided I could pursue it as a career.

Growing up I’d always been an outgoing people person even though I was bullied a lot from fourth grade all the way up through high school. And though at the time it was very hard, I never lost hope in people. It’s made me who I am today. I want everyone I meet to feel valued and loved because I know what it’s like to not have that feeling. I hope through our music and through our story we can give that to those who need it. 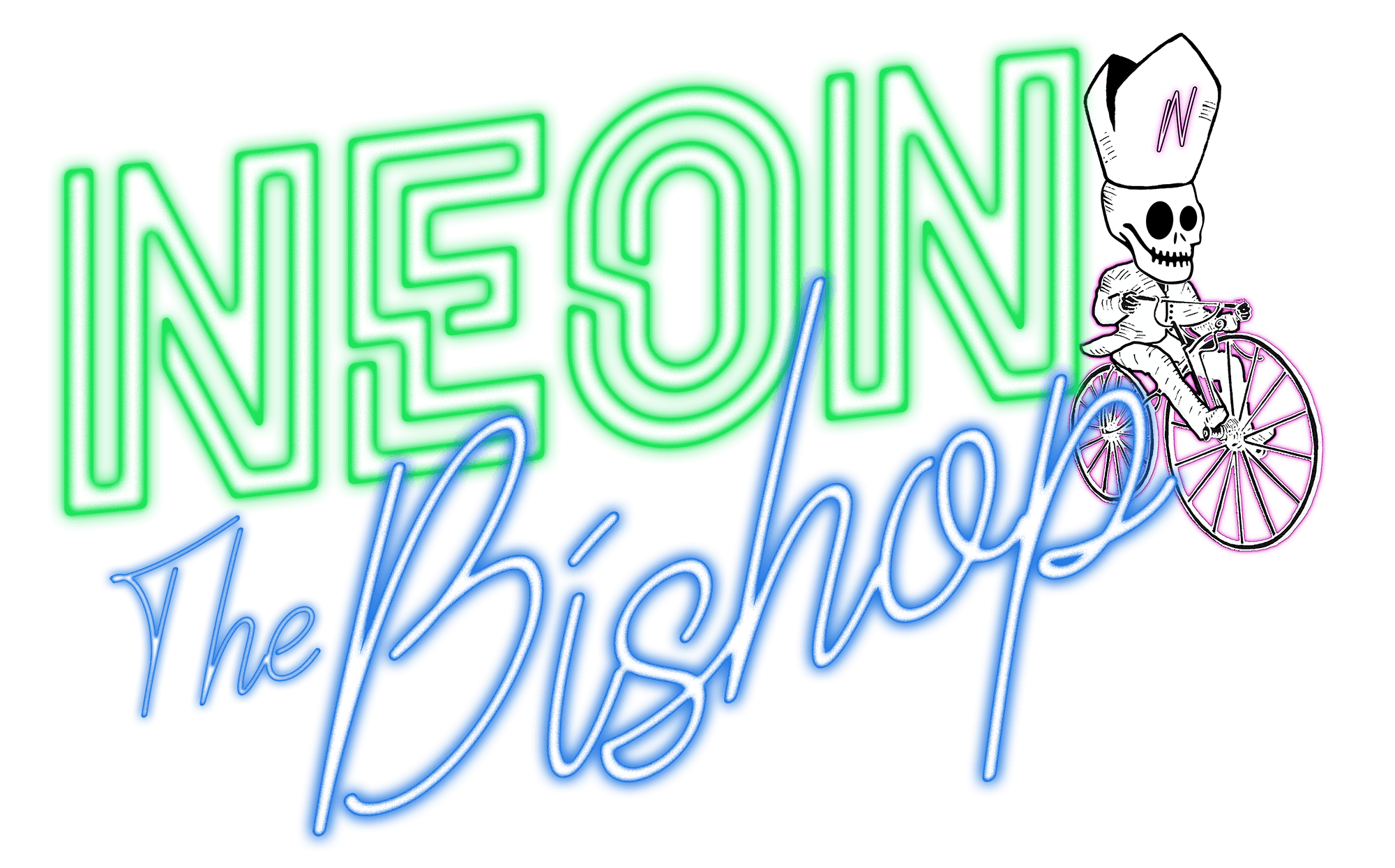 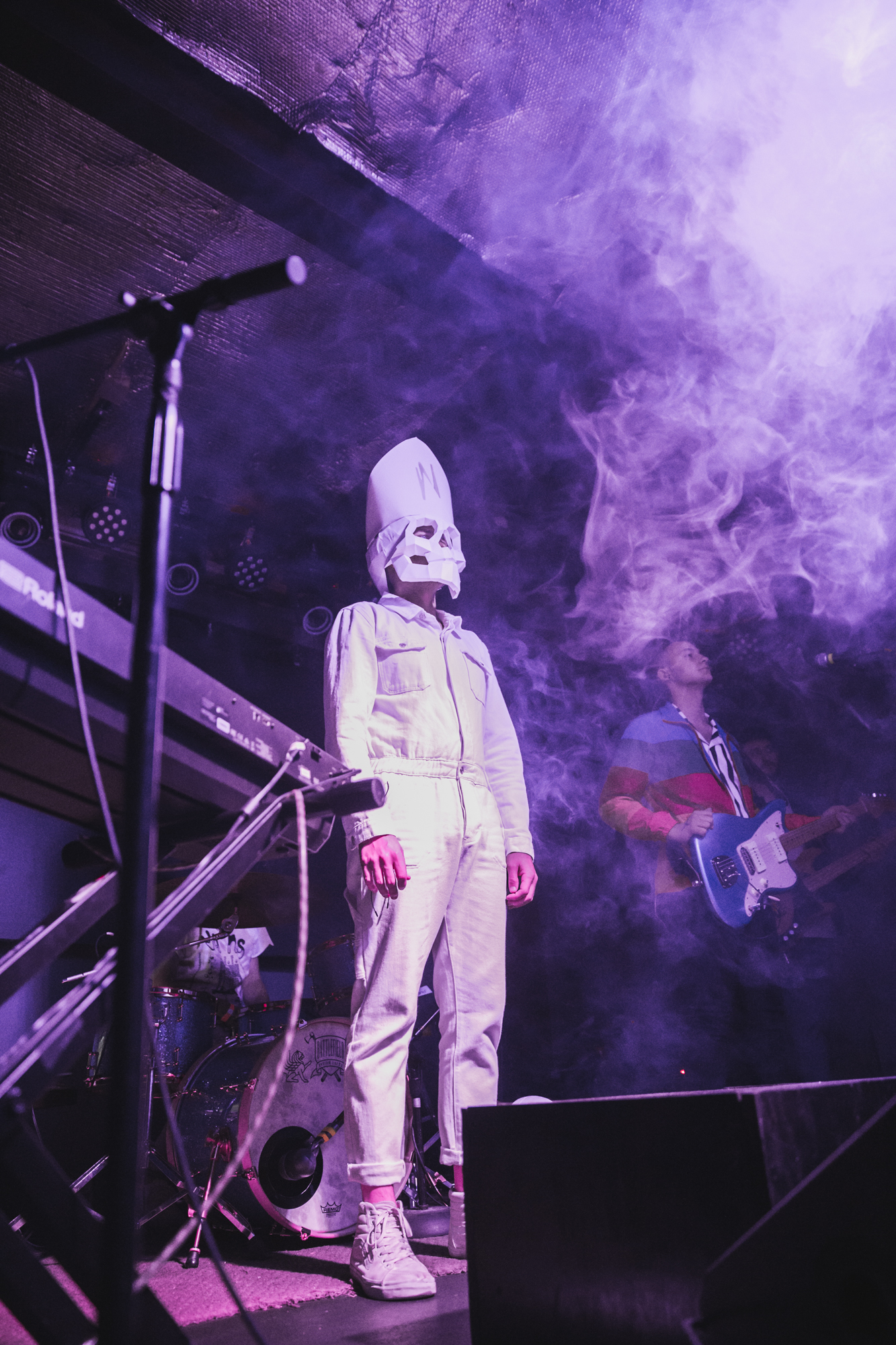 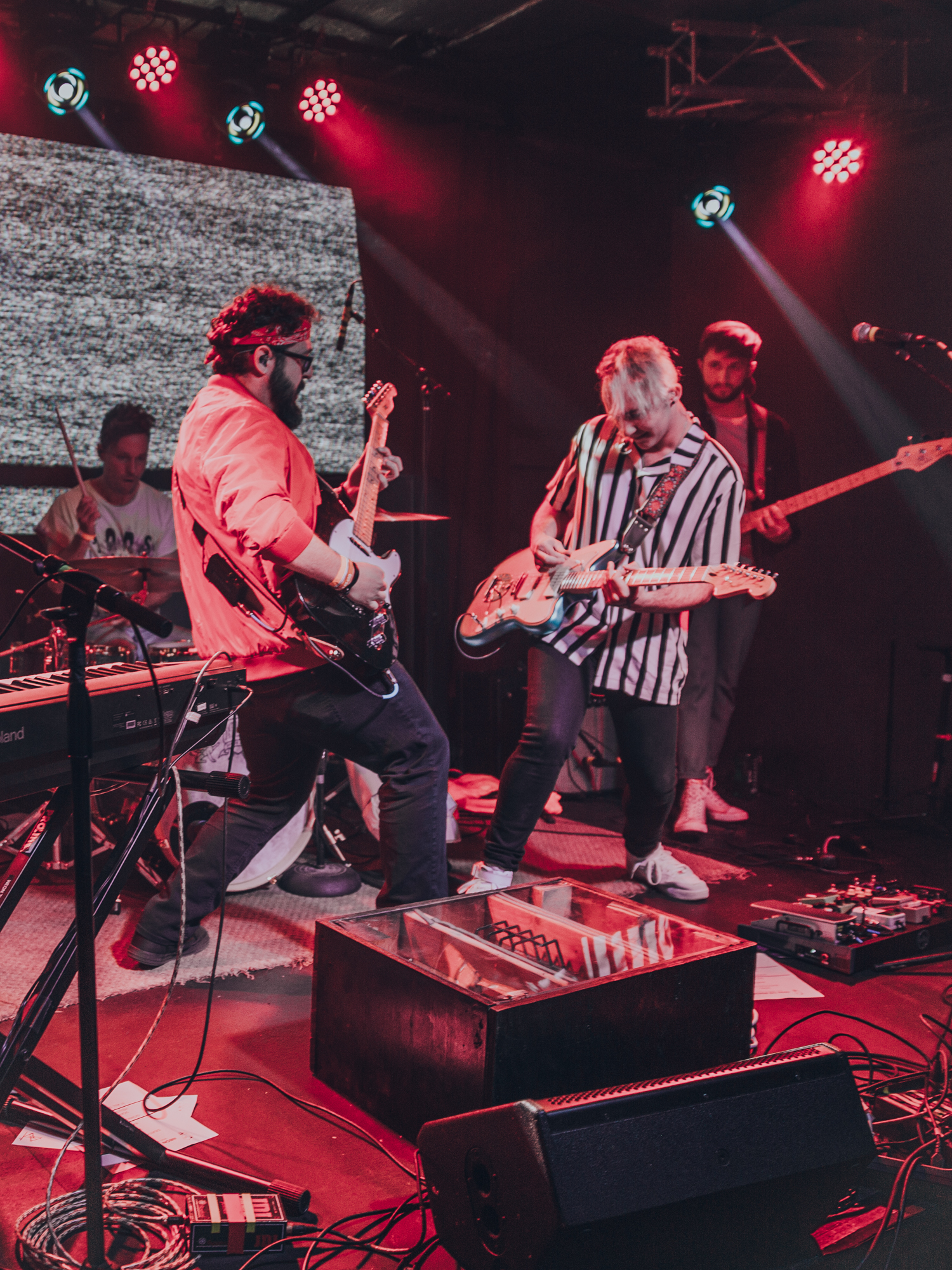 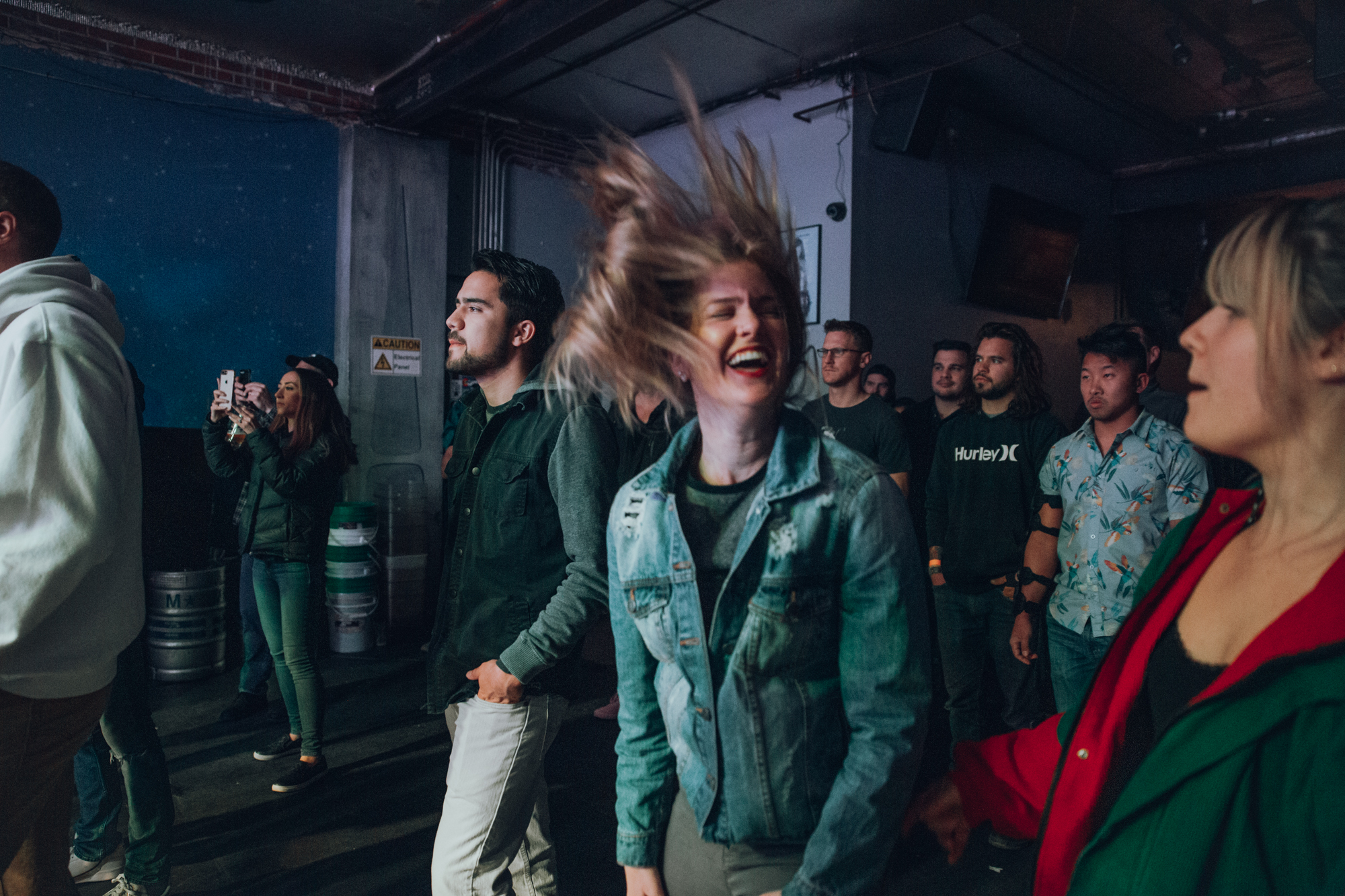 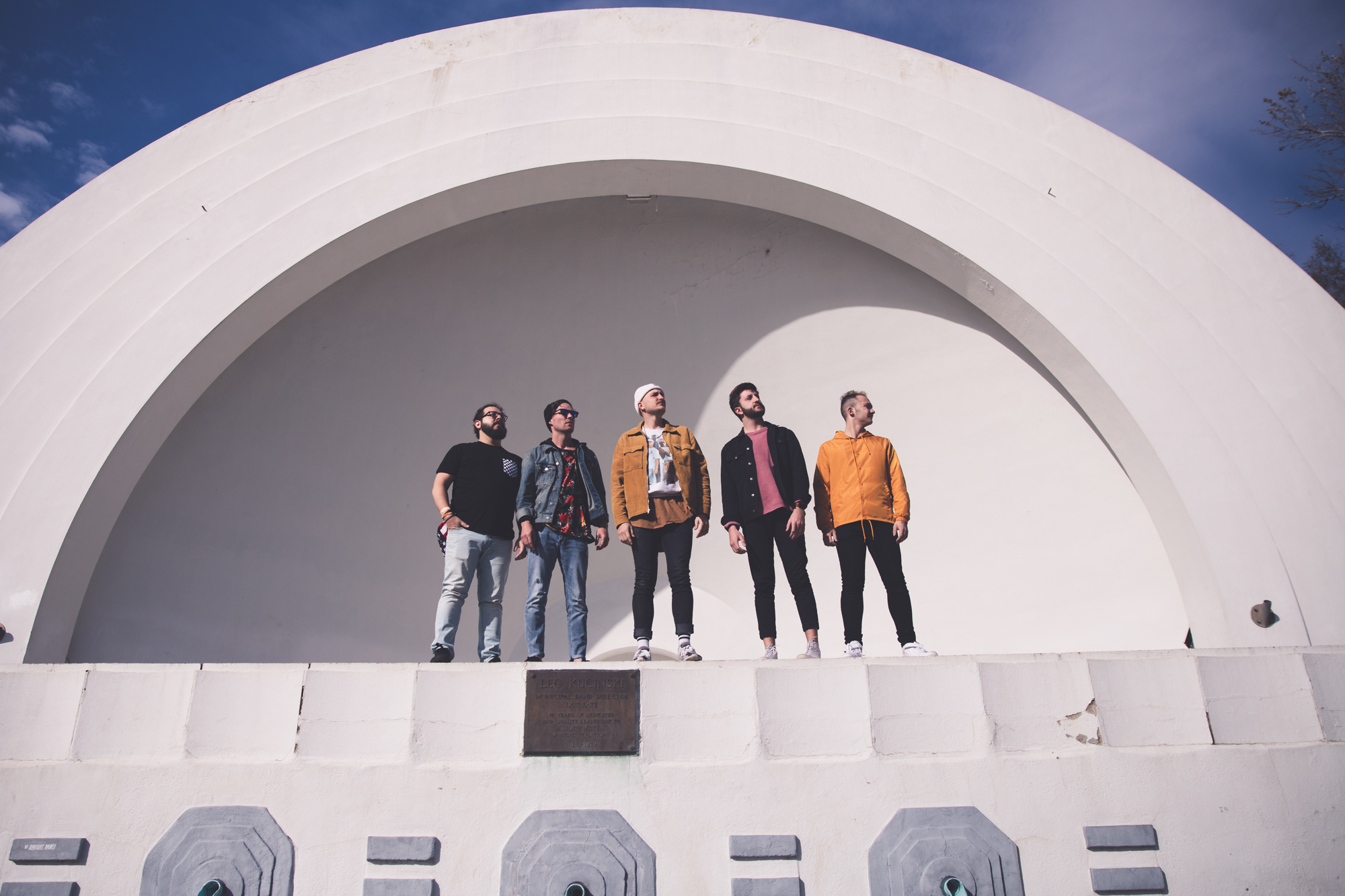 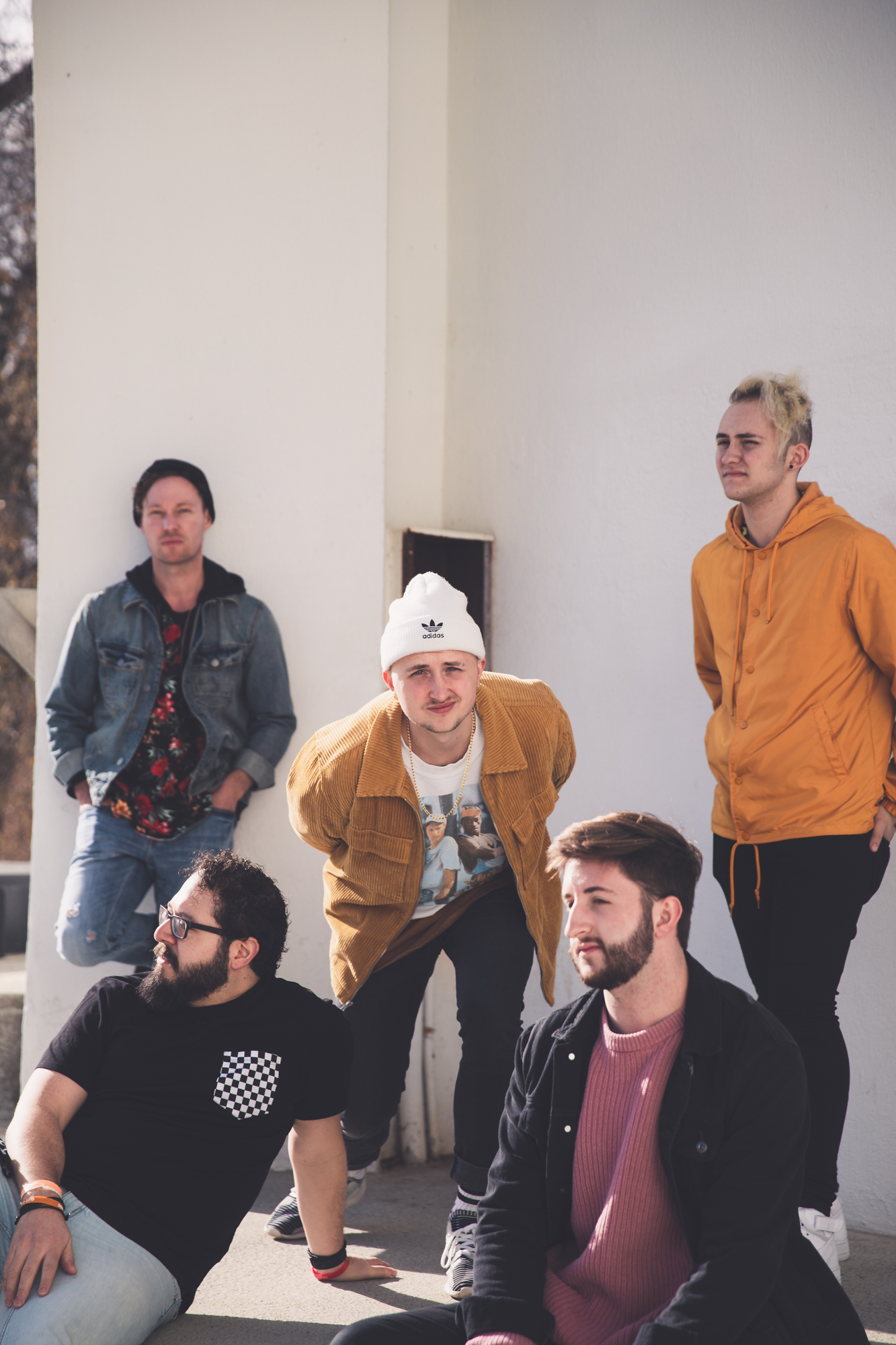 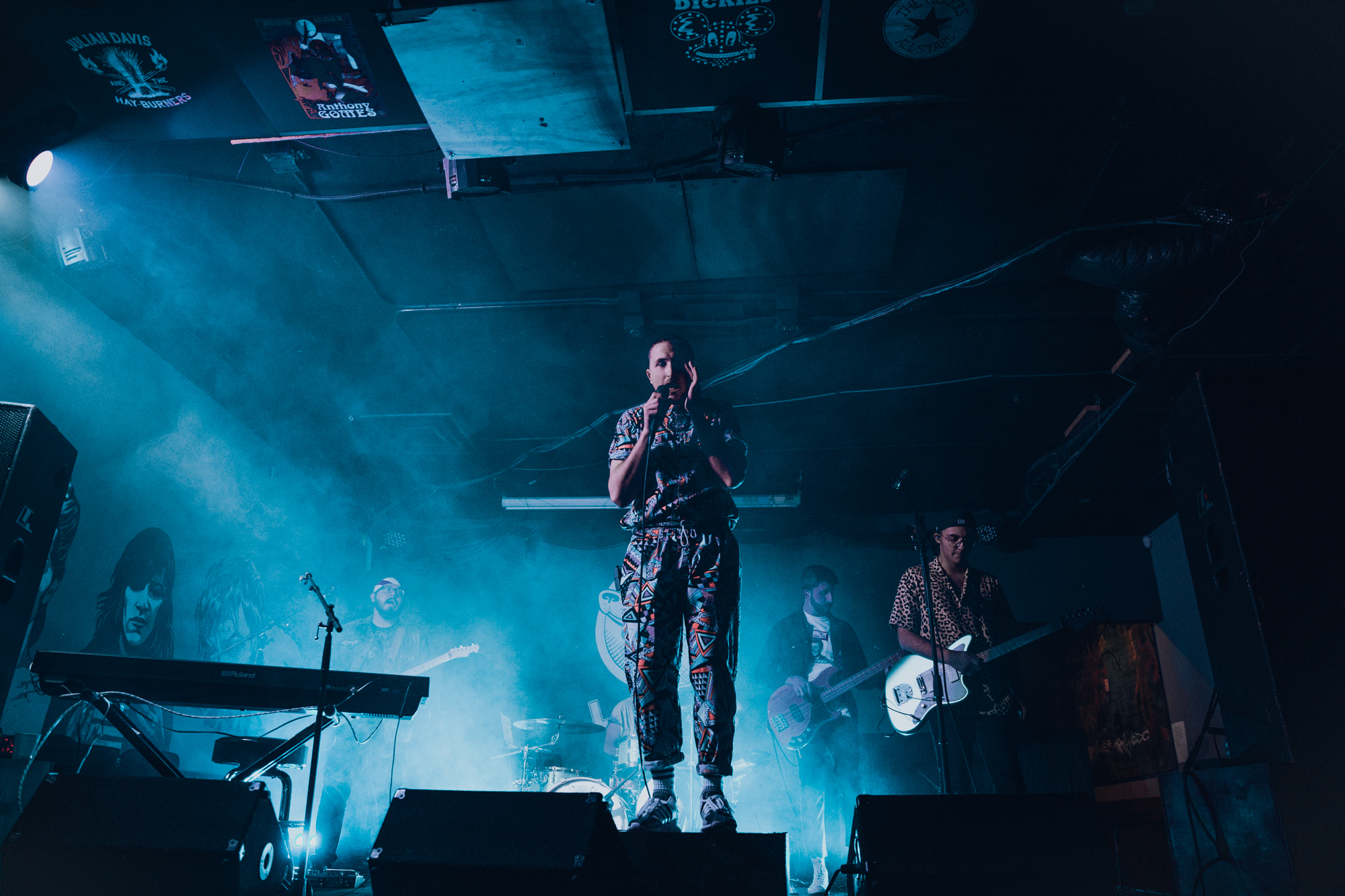 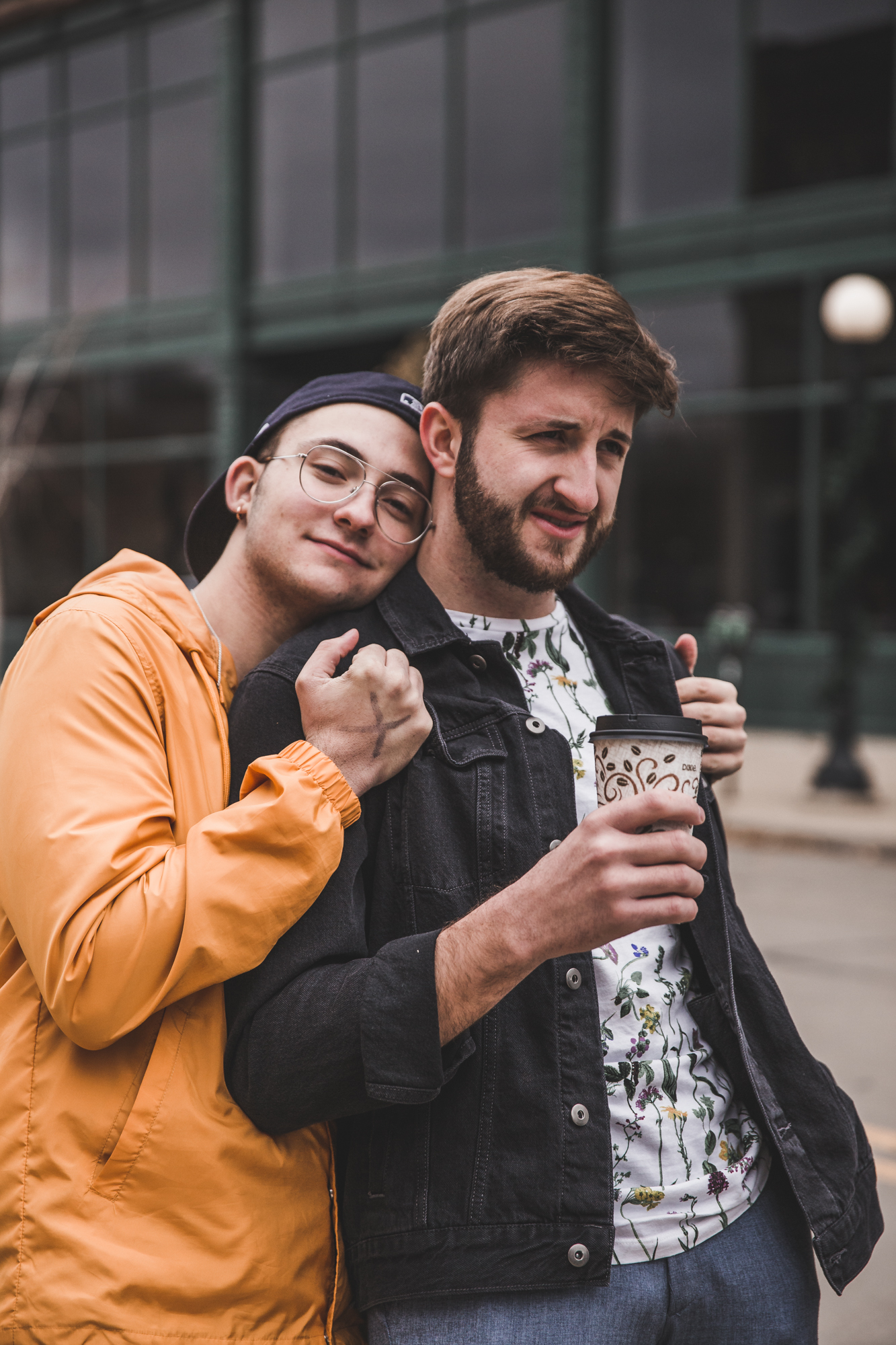