Meet Laura Bruns of Factotum Brewhouse in North Side 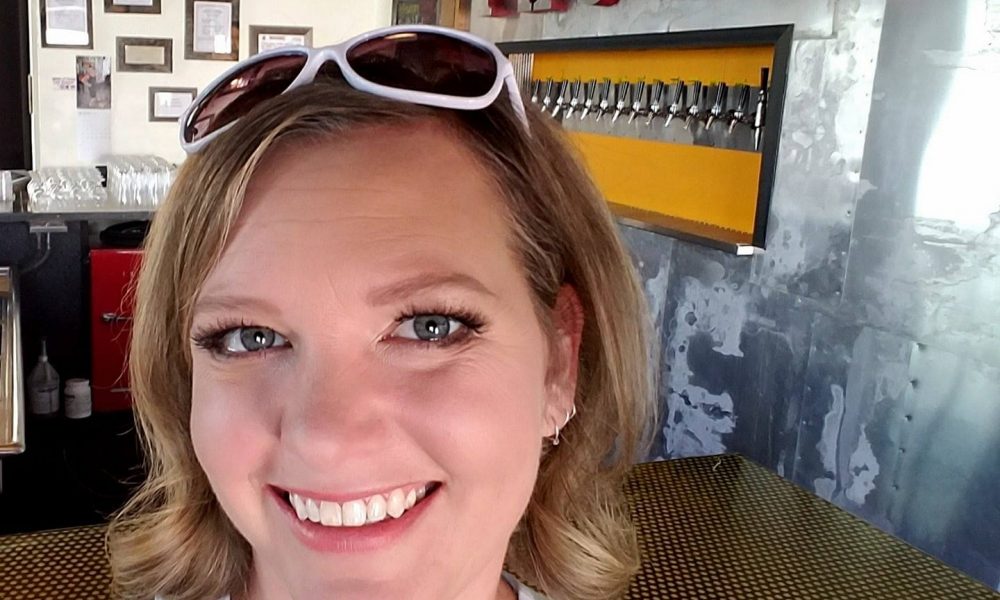 Today we’d like to introduce you to Laura Bruns.

Laura, can you briefly walk us through your story – how you started and how you got to where you are today.
I was raised in a blue collar, Midwestern town in a family boasting strong German roots. Beer was always the drink of choice at our household and no guest ever goes longer than a few minutes before being offered a cold one.

I was fortunate enough to have attended college in Colorado at about the same time craft beer was catching on with mainstream society. I watched very small, very local breweries grew into national brands. As an avid world traveler, I am always excited to try beers from around the globe and recognizes the drink’s talent for bringing humanity closer together. My favorite brew, however, is always an après-ski beer, usually enjoyed outside during one of this state’s many days of sunshine.

The concept of Factotum Brewhouse was thought-up one night when my 3 siblings and I met for dinner. Amidst the usual joking around there are moments of, “how about this idea?” At this particular dinner, the notion of a guest brewer-driven brewery was mentioned, and the conversation snowballed from there.

My brother Chris and I’s interest were piqued. We had never heard of a business model quite like the one we were talking about at dinner; no brewery had yet made guest brewers the cornerstone of the process. This began a LONG process of sitting on the idea, taking classes through Denver Metro SBDC, Regis University’s Craft Brewer Program and the like. Finally in February of 2015 we opened our doors.

After opening the brewery, I saw a real want from my women customers to be educated about craft beer, a scene and industry that has historically been male dominated. With the knowledge I had from earning a Master’s degree in Education and a Regis University Applied Science in Craft Brewing Certificate, I began creating and teaching a series of women’s-only craft beer classes. It’s now been four years and counting and I have created quite the alumni group!

Great, so let’s dig a little deeper into the story – has it been an easy path overall and if not, what were the challenges you’ve had to overcome?
Not even close. Financial burdens, especially the burden of Denver’s high rental rates is a constant source of stress. Like most small businesses, I am not just an owner, but the HR department, the financial department, the legal department, the janitor, the bartender, the laundry maid, the errand runner, the PR person and the event planner. I’ve had to juggle all of this while holding down a full time teaching job (HS Physics) for a stable income and health benefits, trying to be a good friend, a wife, and have a healthy work/balance life, which is the area in which I struggle the most. An average week is 70 hours of work for me. This has been consistent for over 4 years. There are weeks that reach 85-90 hours though.

Please tell us about Factotum Brewhouse.
We are a small, family owned brewery that focuses on creating a community and neighborhood atmosphere in our taproom. Our niche in the brewing community is that about 70% of our taplist is a rotating list of beers that have been brewed with guest brewers who come to us with beer ideas. Yes, that means that you, or your sister, or your co-worker could suggest a beer idea, spend a day brewing a 7 BBL (~14 kegs) batch of beer with us and then we put it on tap for the public to enjoy. We are most proud of being the first brewery to come up with this concept to the extent that we do. Our menu board is truly driven by our community members, some of them are aspiring brewery owners, some of them just wanting to do this for fun, a 40th birthday party, a bachelor party, etc. We are proud that one of our first guest brewers, Aaron Murphy, has now opened his own brewery, Welcome Home Brewery in Parker, CO. We belief our Midwestern values, our emphasis on education in the taproom and our welcoming and warm atmosphere can set us apart from other breweries.

Do you look back particularly fondly on any memories from childhood?
Exploring the woods behind my parents’ house 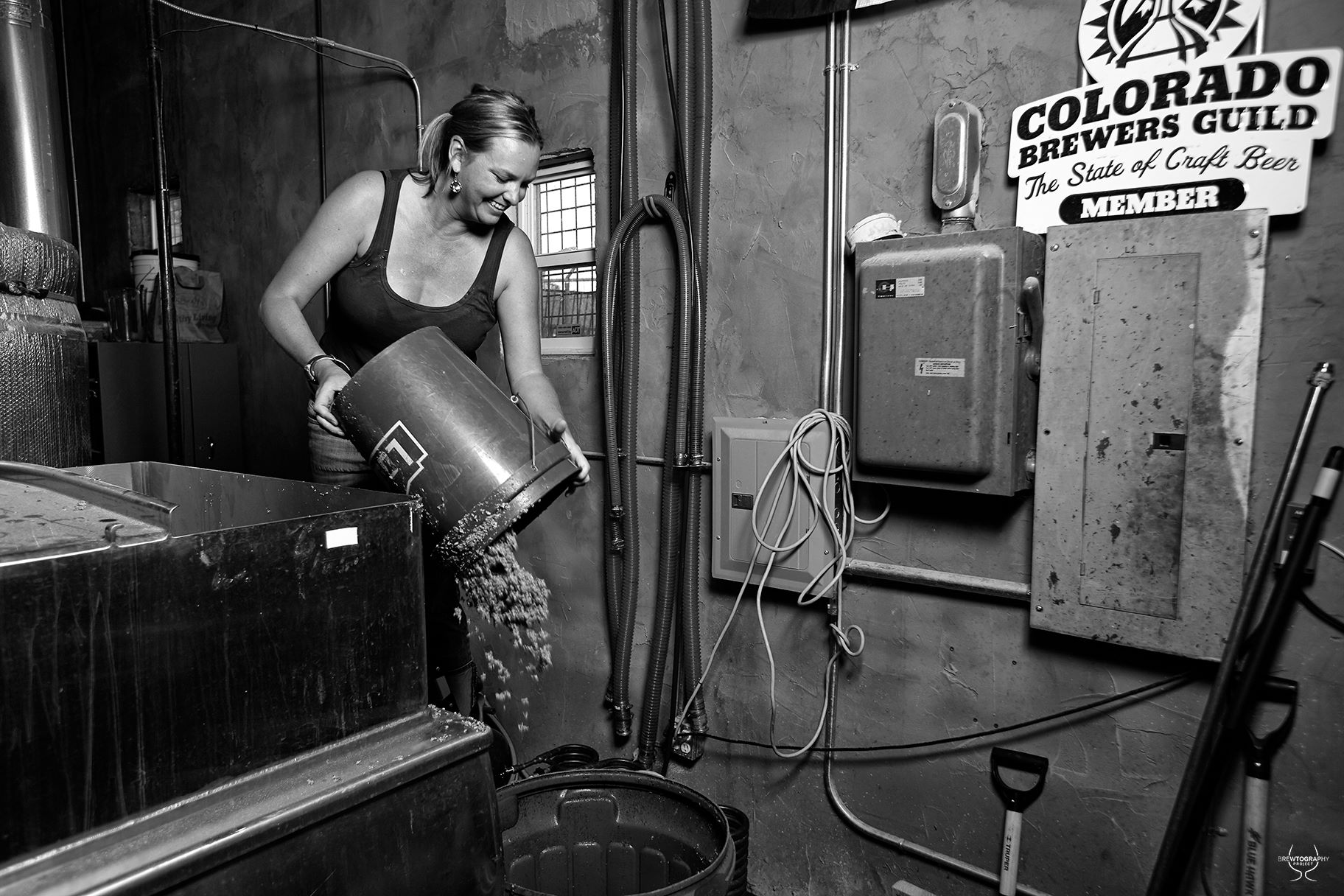 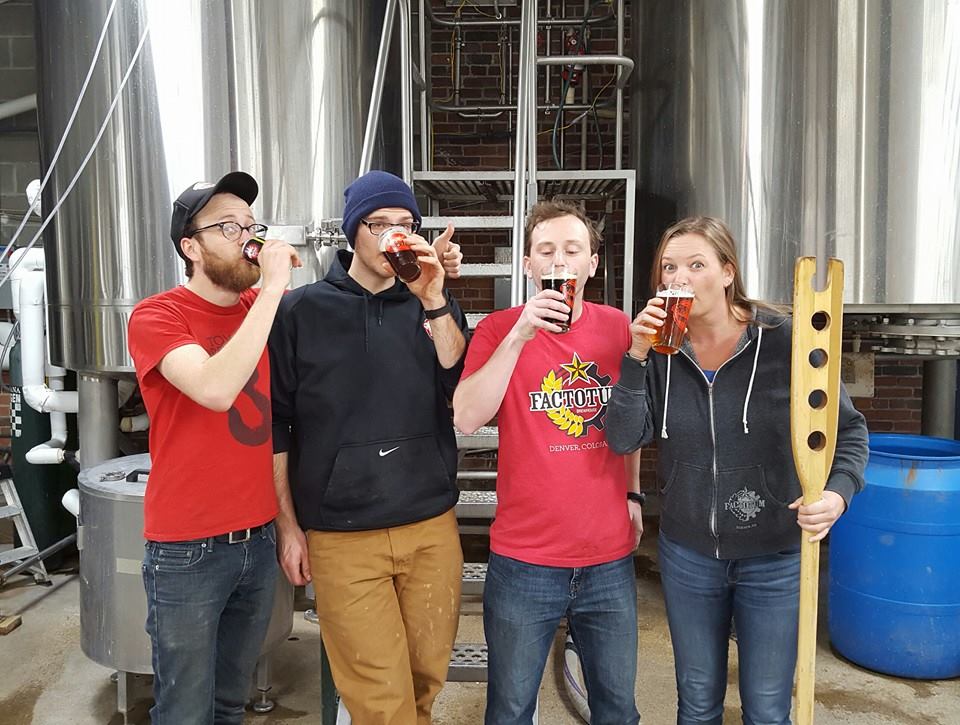 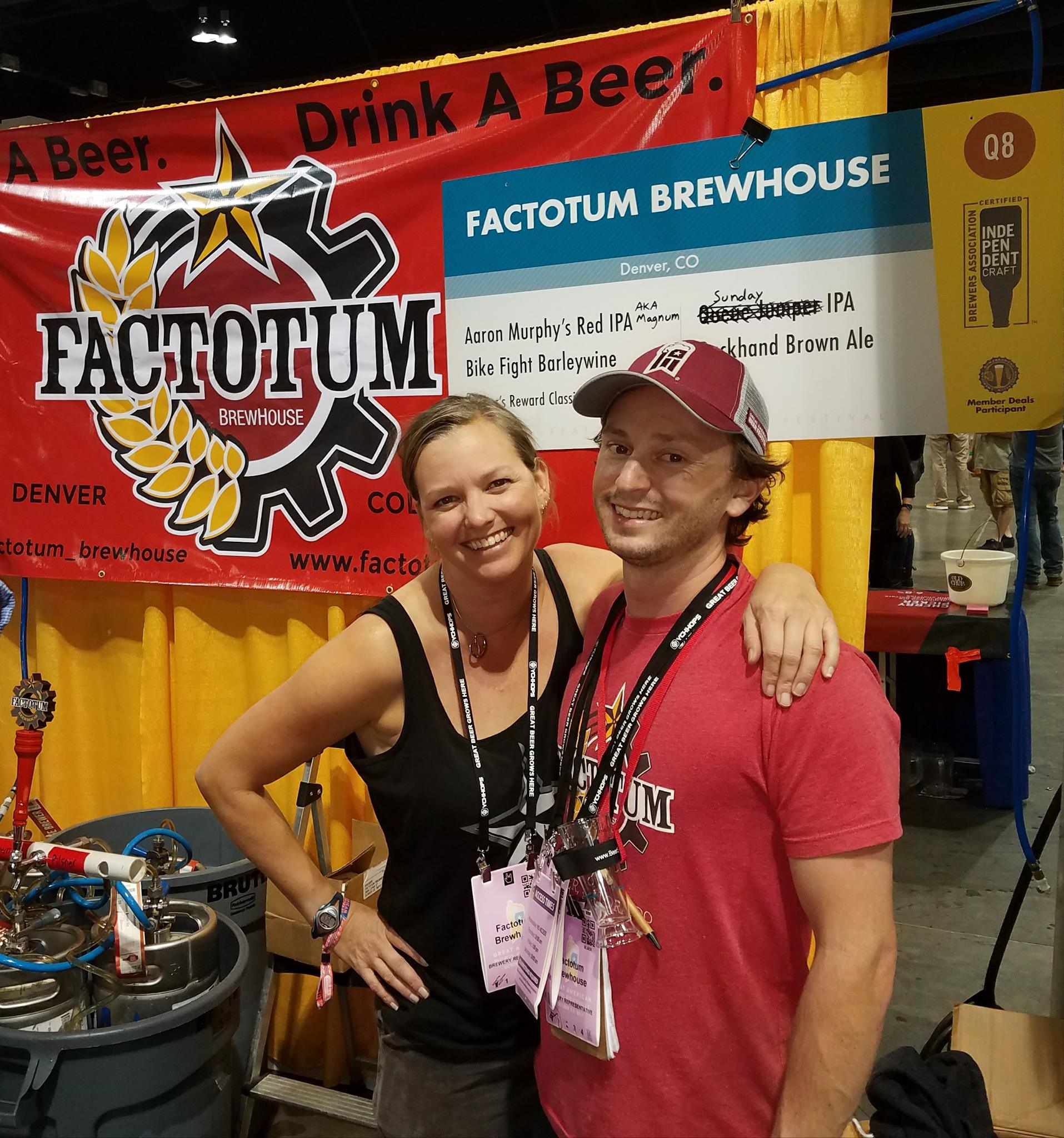 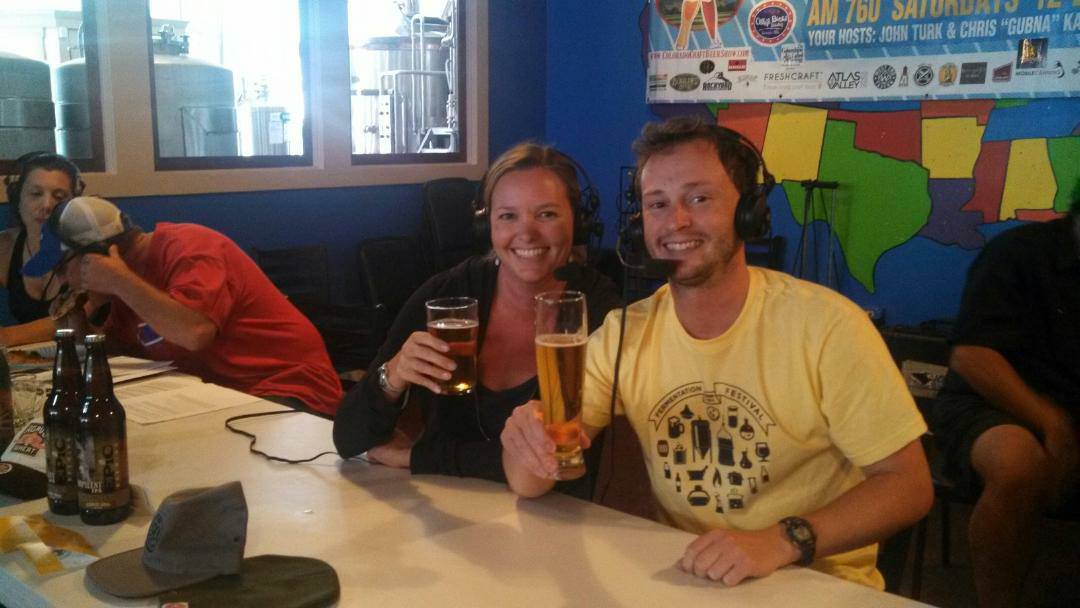 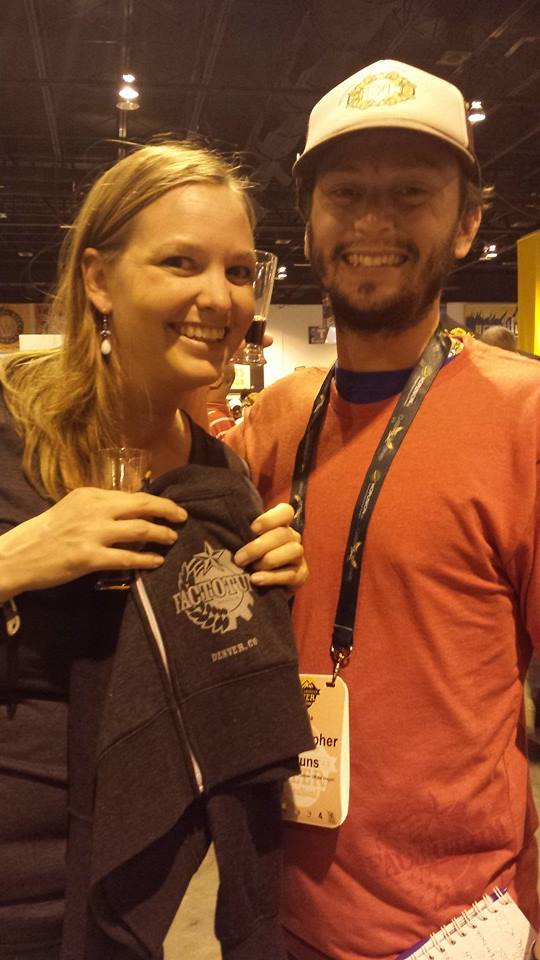 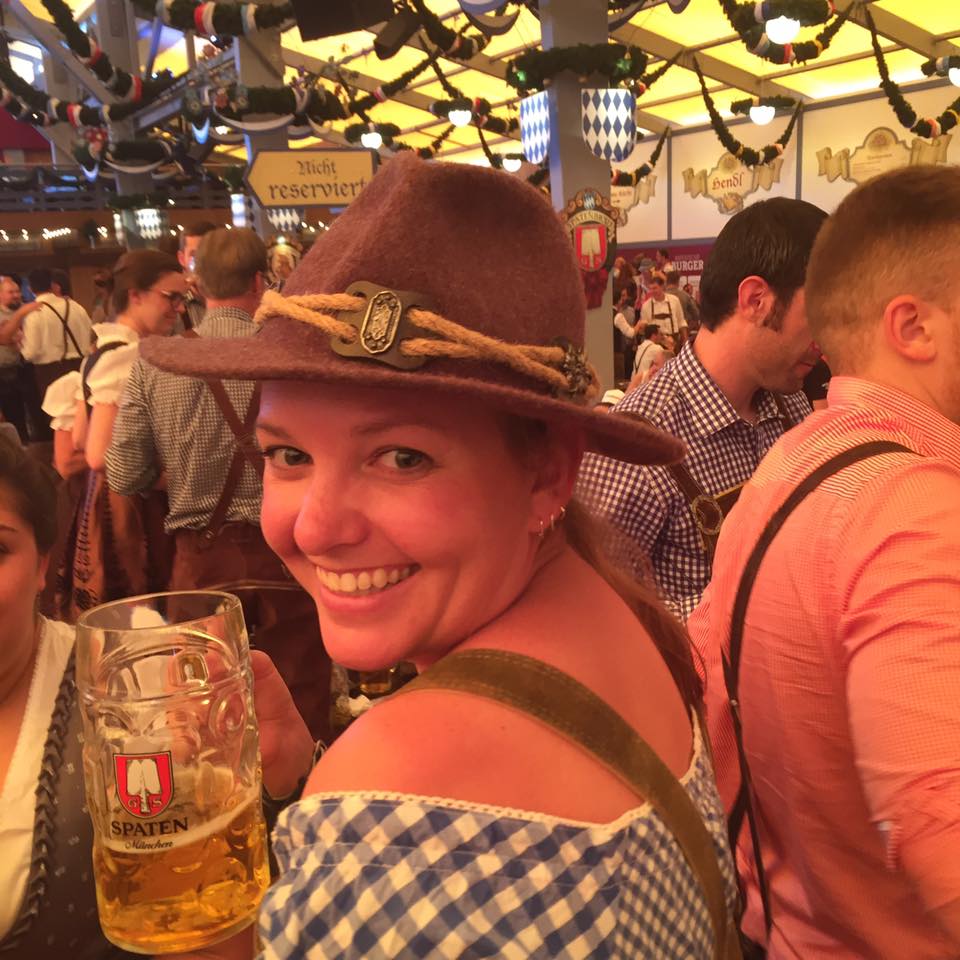 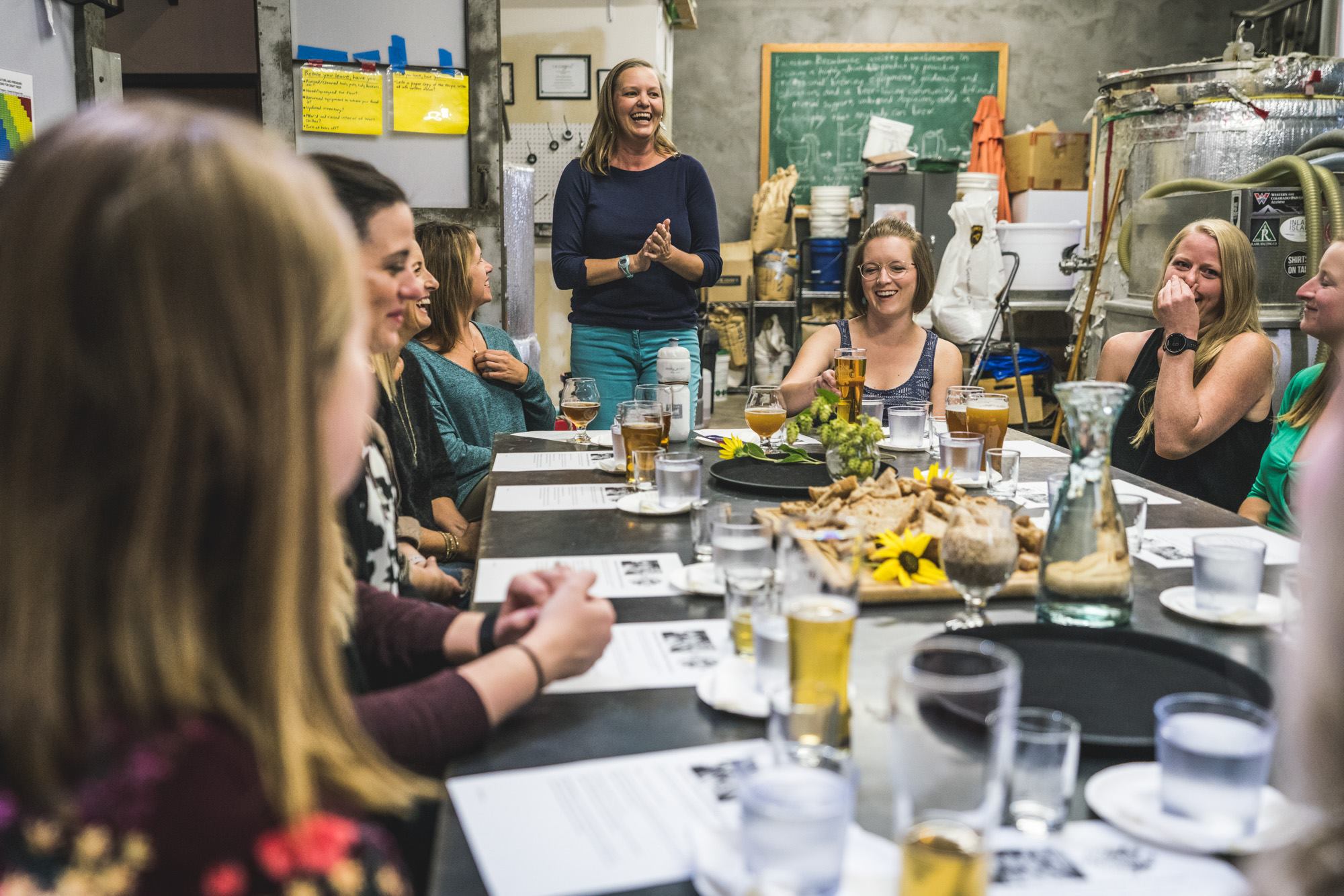 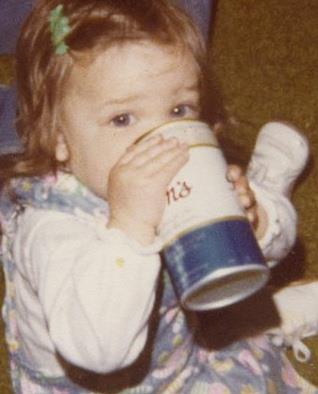 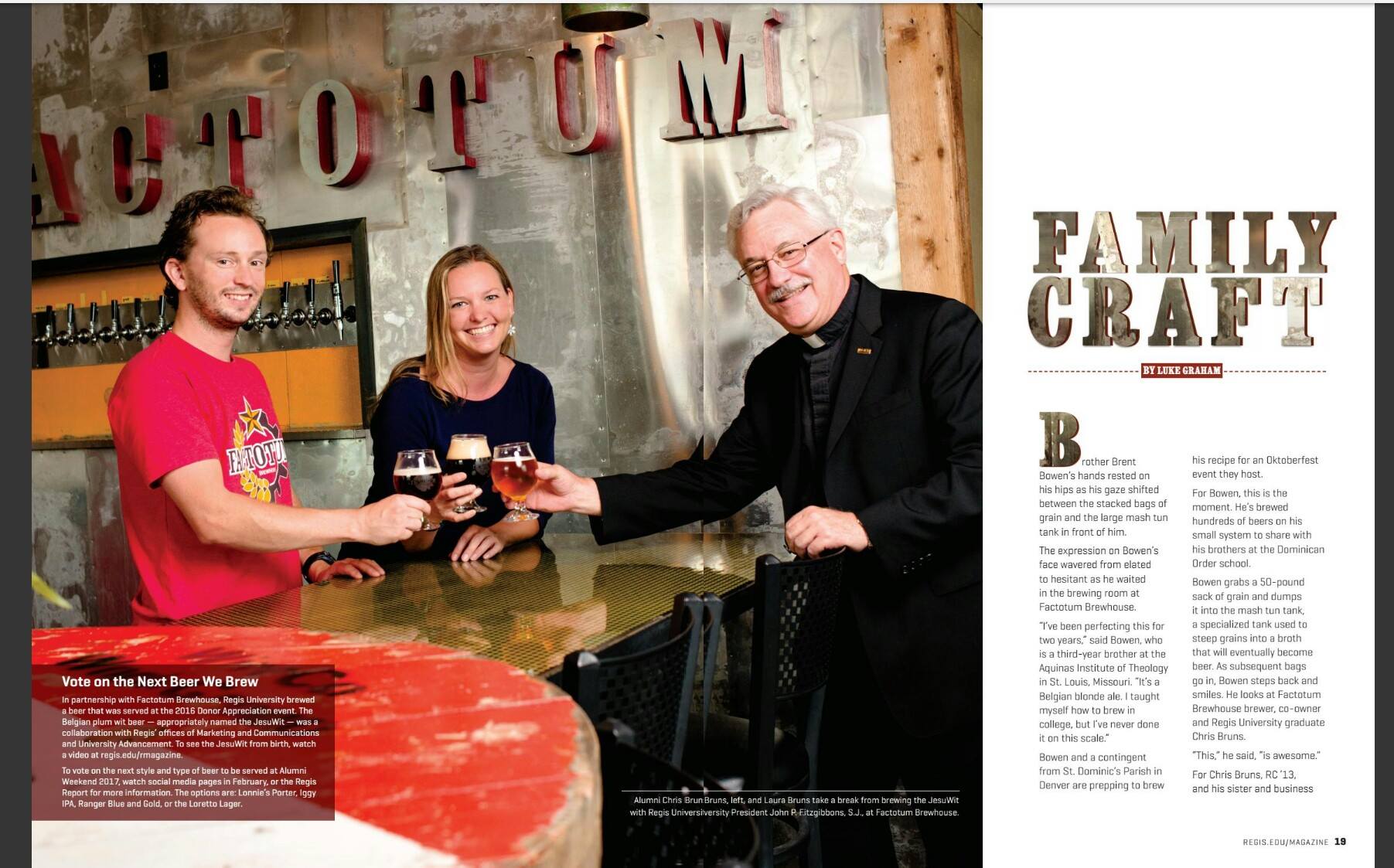 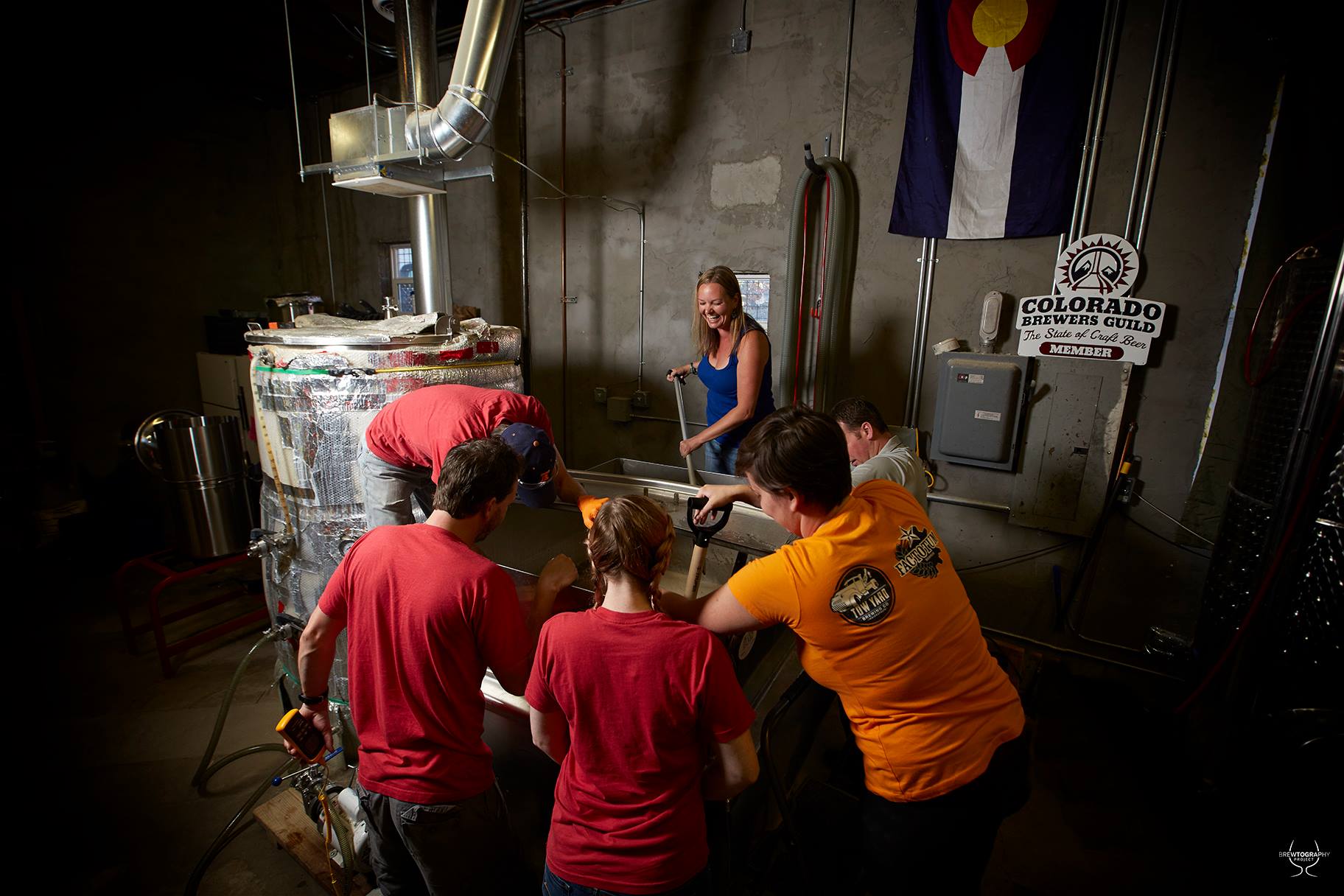 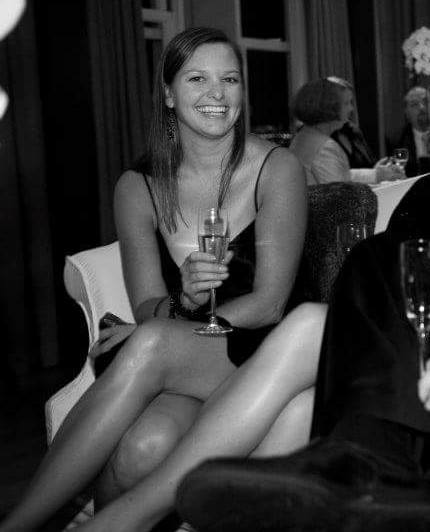 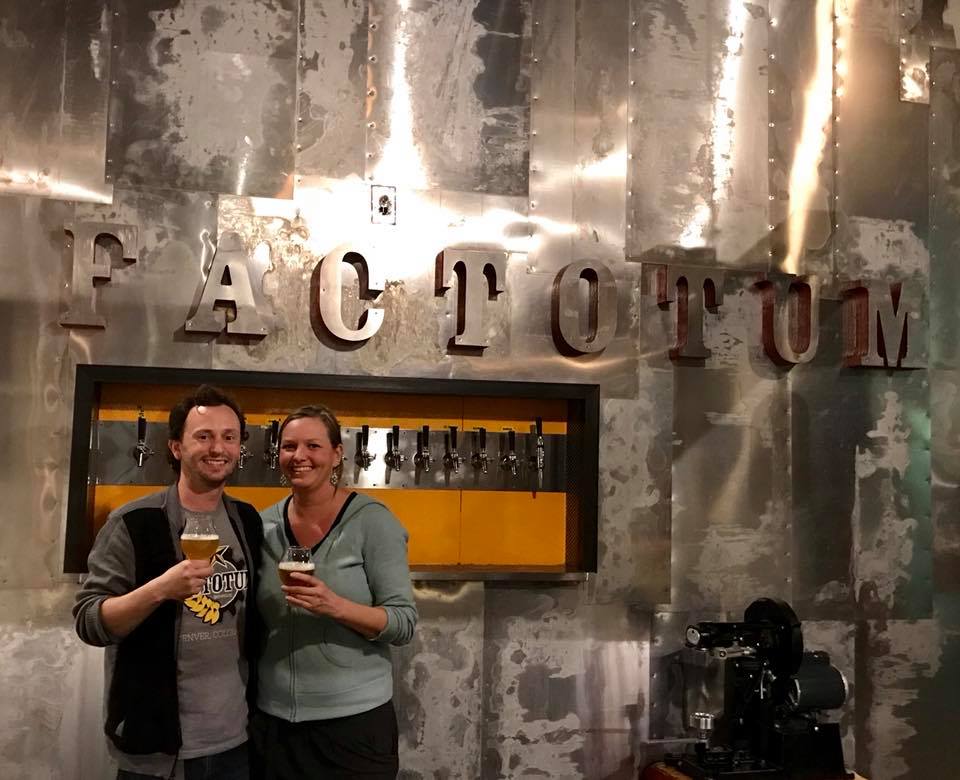 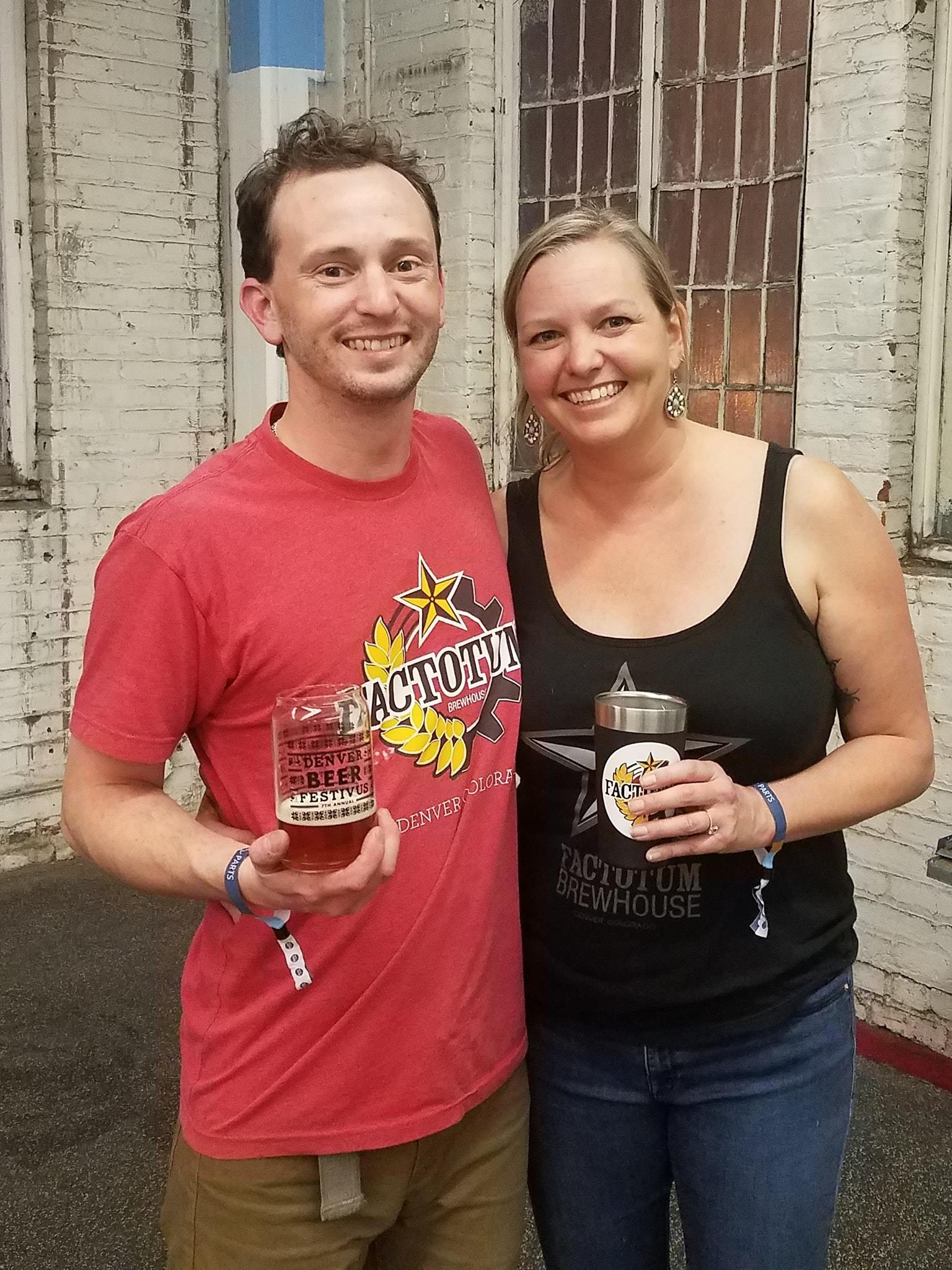