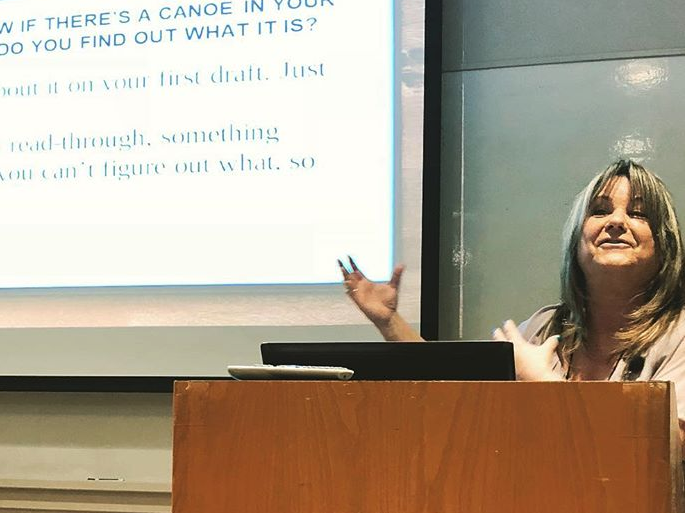 Today we’d like to introduce you to Lisa Hawker.

Thanks for sharing your story with us Lisa. So, let’s start at the beginning and we can move on from there.
I’ve been a fiction writer since I was eight and completed my first full-length novel when I was fourteen. It’s all I ever wanted to do, but as you know, it’s a difficult industry to break into. So, I decided on a career in journalism, which began with a sports internship at Denver’s NBC affiliate when I was a senior at Cherry Creek High School (working under then-sports anchors Gary Cruz and Mike Nolan) and went on to earn a BS in journalism from the University of Kansas.

I then embarked on a very strange career path–radio, marketing, editorial at a trade magazine, with detours like traveling Kmart portrait photography and computer configuration for United Airlines. After I married and had children, a partner and I produced and starred in an insanely popular fitness video series for moms to do with their babies and toddlers called Mom-O-Rama. I ended up as a freelance writer and web designer, but never stopped pining away for a fiction career.

Fast forward to Super Bowl Sunday 2015. I received a phone call from a literary agent I’d pitched at Pikes Peak Writers Conference in 2014. She offered me representation and that week submitted my thriller The Drowning Game to the Big 5 publishers. Within 50 days, I signed a three-book deal with the HarperCollins imprint Witness Impulse. The Drowning Game was released in September 2015, Body and Bone in 2016, and End of the Road in 2017. My fourth thriller, The Throwaways, was released by The Vanishing Point Press in January 2019.

The Drowning Game went on to become a USA Today bestseller and was a finalist in the International Thriller Writers Thriller Awards in the Best First Novel category. My novels have been translated into eight languages, and I’m currently working on my sixth thriller.

Great, so let’s dig a little deeper into the story – has it been an easy path overall and if not, what were the challenges you’ve had to overcome?
It’s been long, it’s been hard, and it’s been strange. Before I finally broke through with The Drowning Game, I wrote three full novels and received more than 100 rejection letters. I spent thousands of hours writing before and after work while raising my two daughters before I ever saw any success. I spent way too long believing all I needed was “talent” (a problem I see with a lot of unpublished writers!). Now, I tell aspiring novelists that they need to learn the conventions and tropes of their genre, they need to go to conferences, workshops, and seminars, and use what they’ve learned in their writing. I wish I’d figured this out much sooner!

Please tell us more about your work, what you are currently focused on and most proud of.
I write thrillers. My first three featured female protagonists, and my fourth features male protagonists. My stories are about ordinary people who find themselves in extraordinary circumstances. What I’m most proud of is my persistence. In the midst of countless rejections, I never gave up. I took criticism well and learned from it to make my writing better. I’ve sold over 100,000 novels worldwide.

What moment in your career do you look back most fondly on?
The day I found out I’d hit the USA Today bestseller list was a proud day, and my oldest daughter took a photo of me while I was on the call from my editor. But the most amazing moment came when I was attending a panel at Thrillerfest in New York City for the first time the year I was nominated for a Thriller Award. An audience member asked the authors on the panel what other authors inspire them, and one of the panelists, a bestselling author named Julia Dahl, said, “LS Hawker, who happens to be sitting in the front row!” I about fell out of my chair. That was my “I’ve arrived” moment. 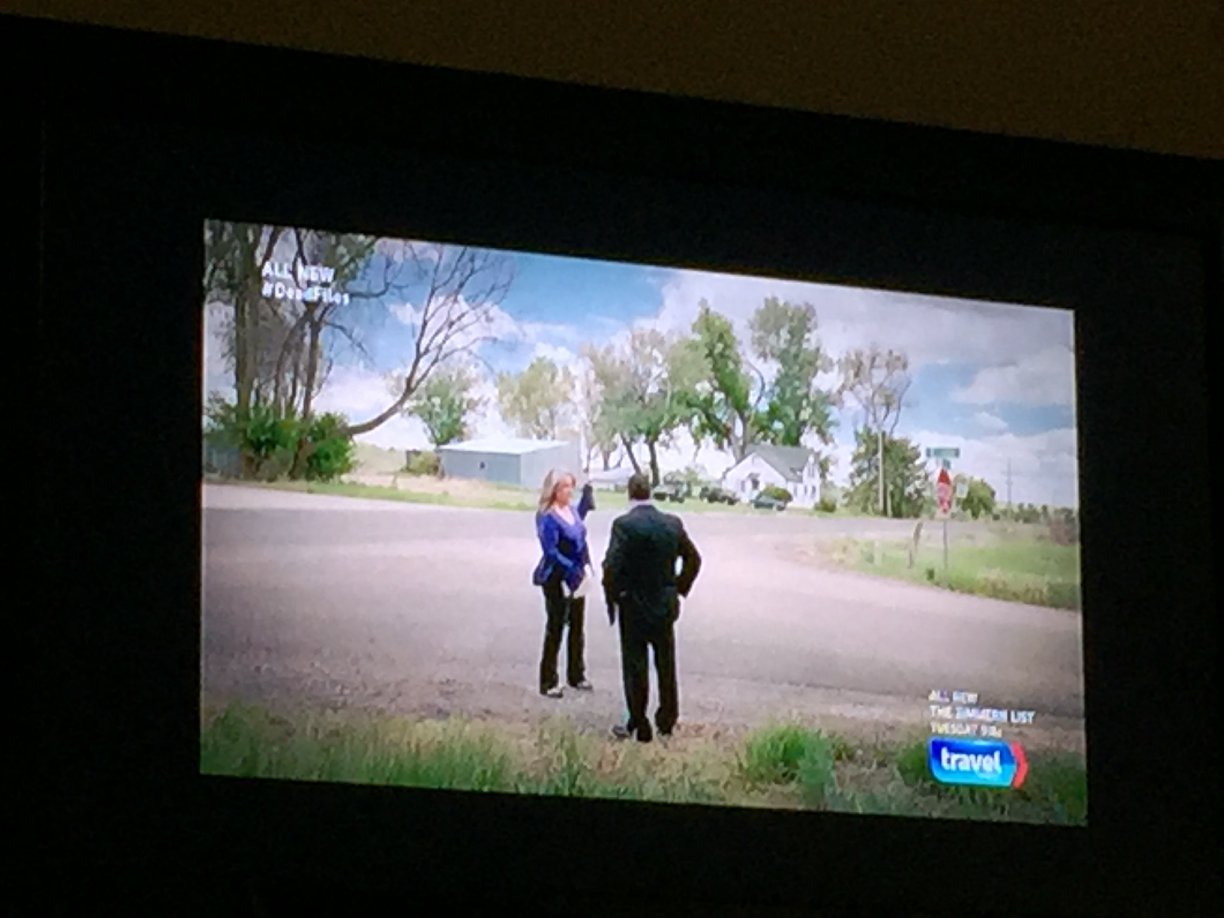 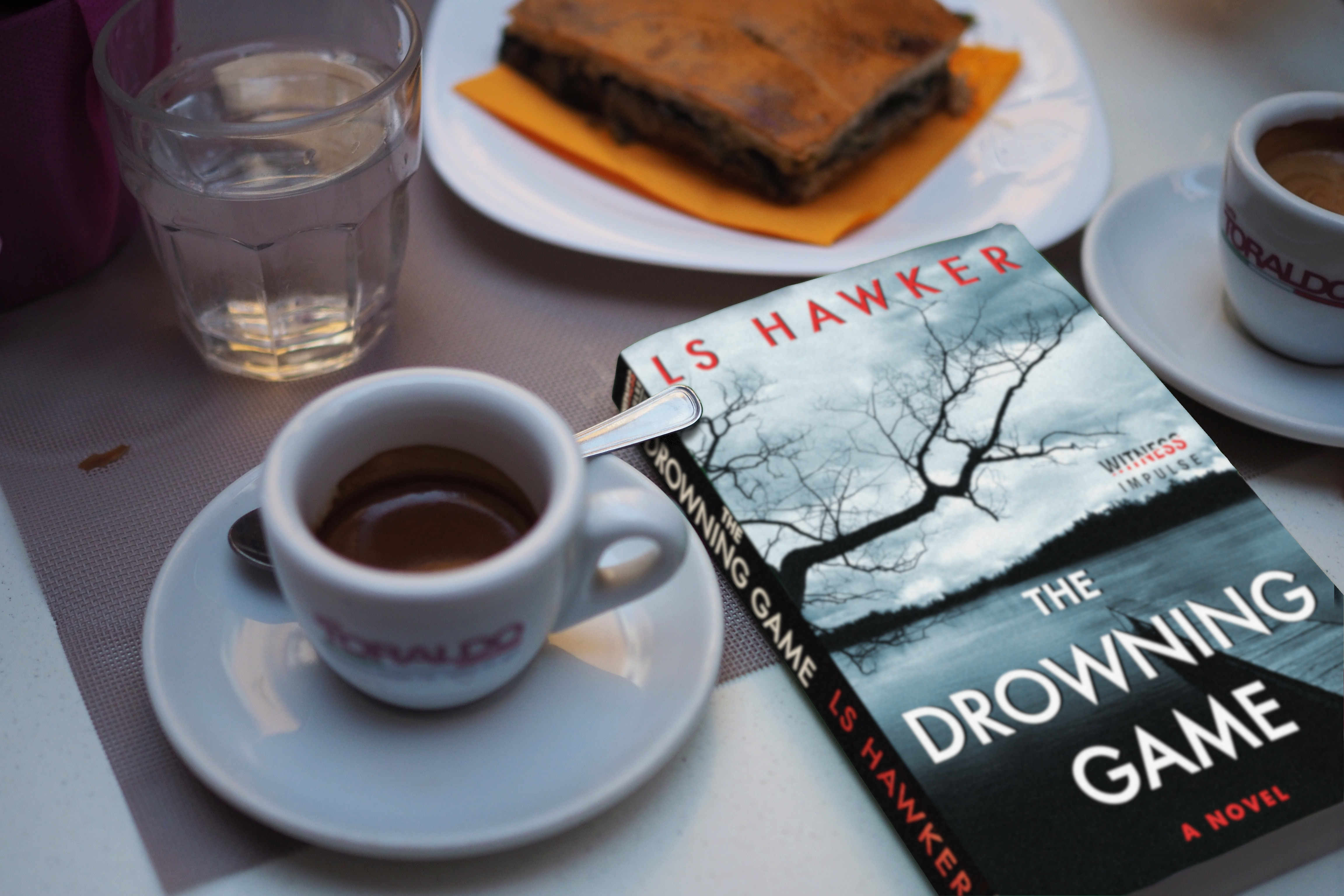 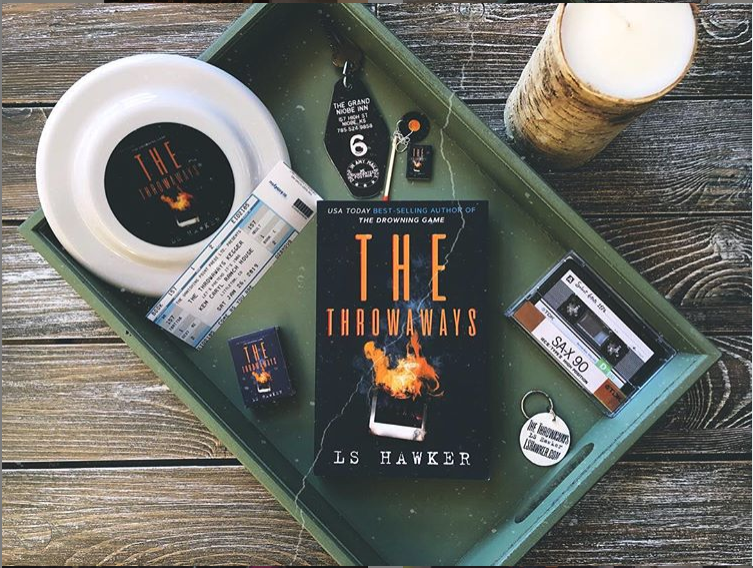 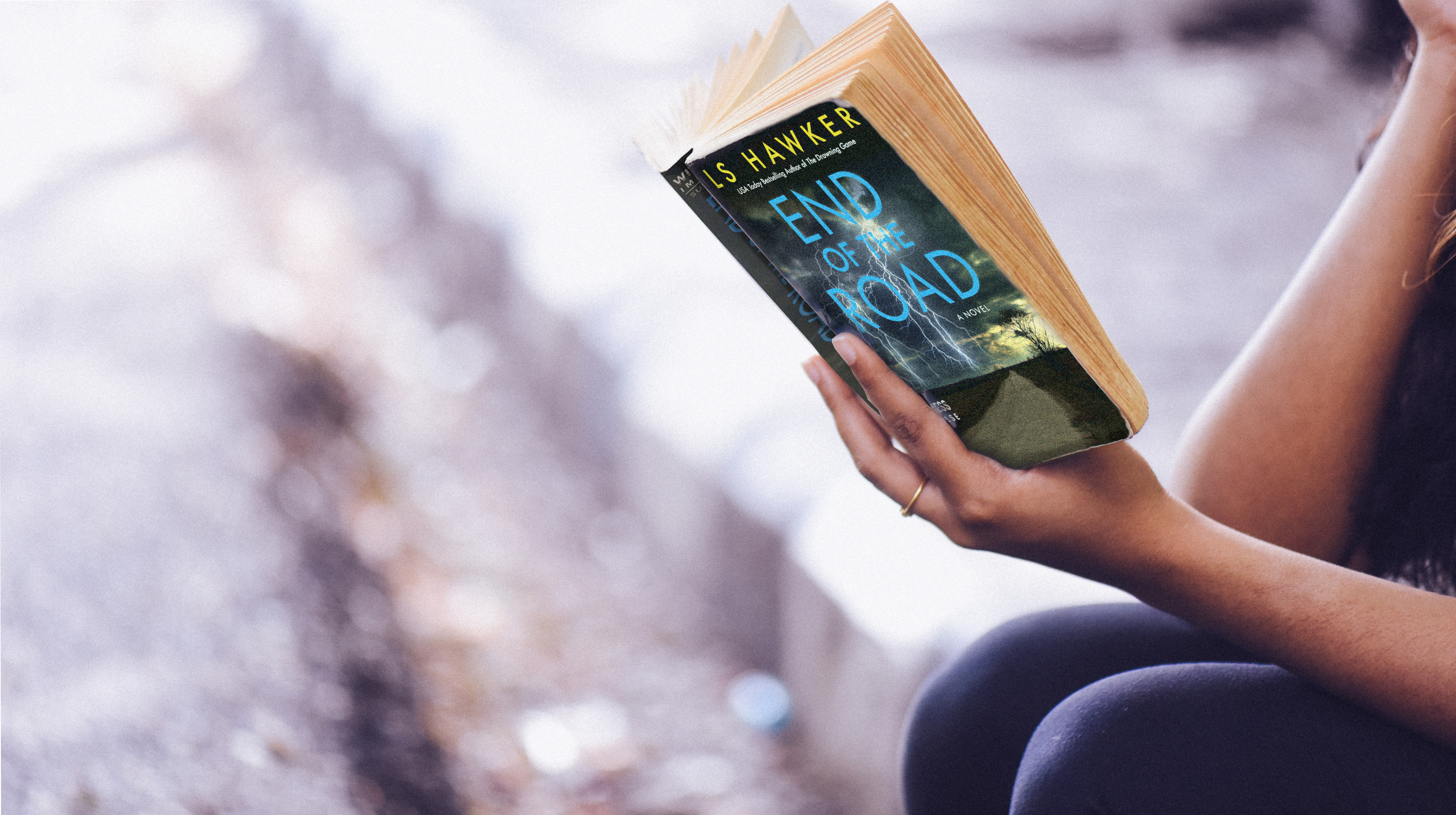 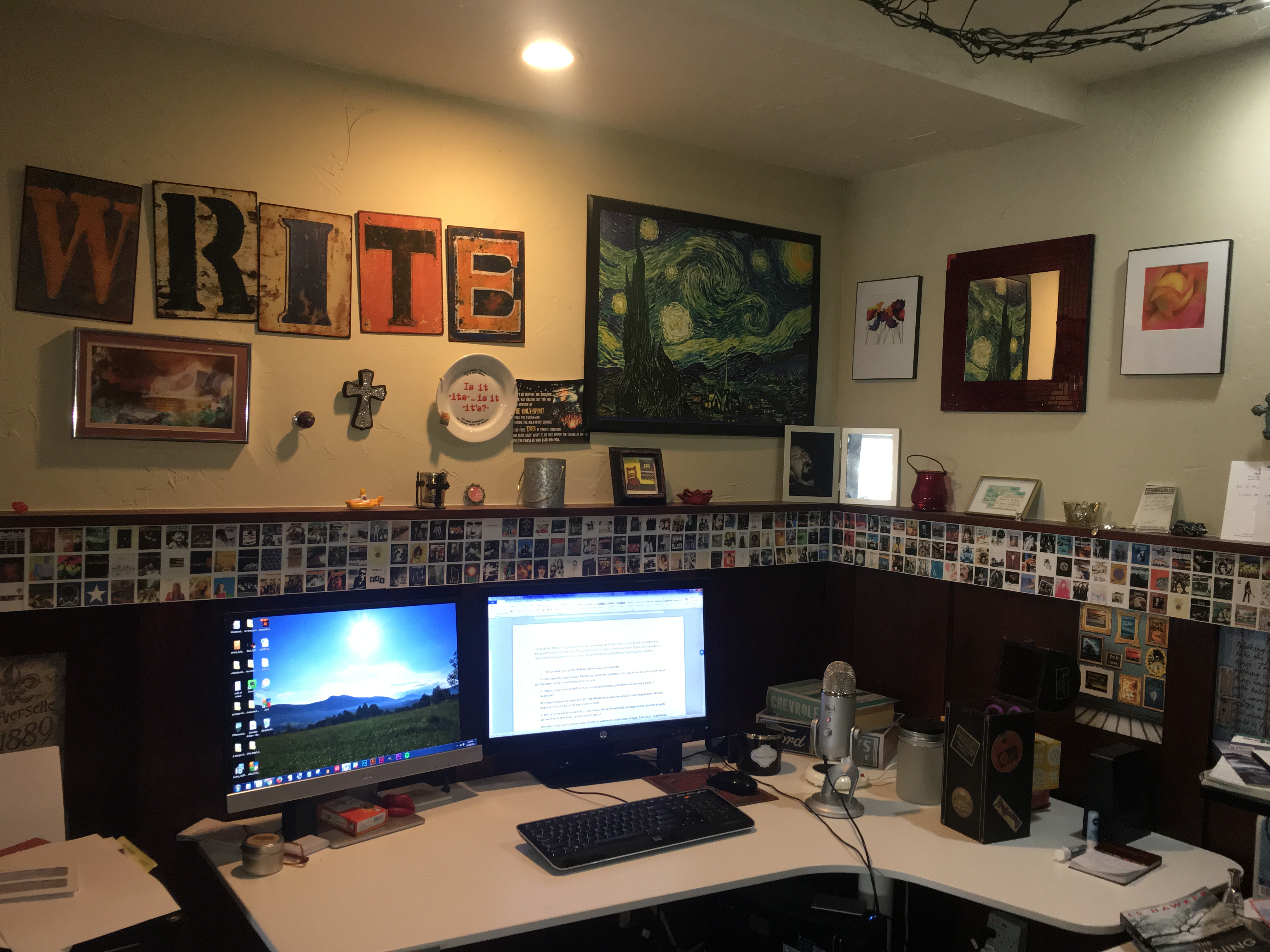 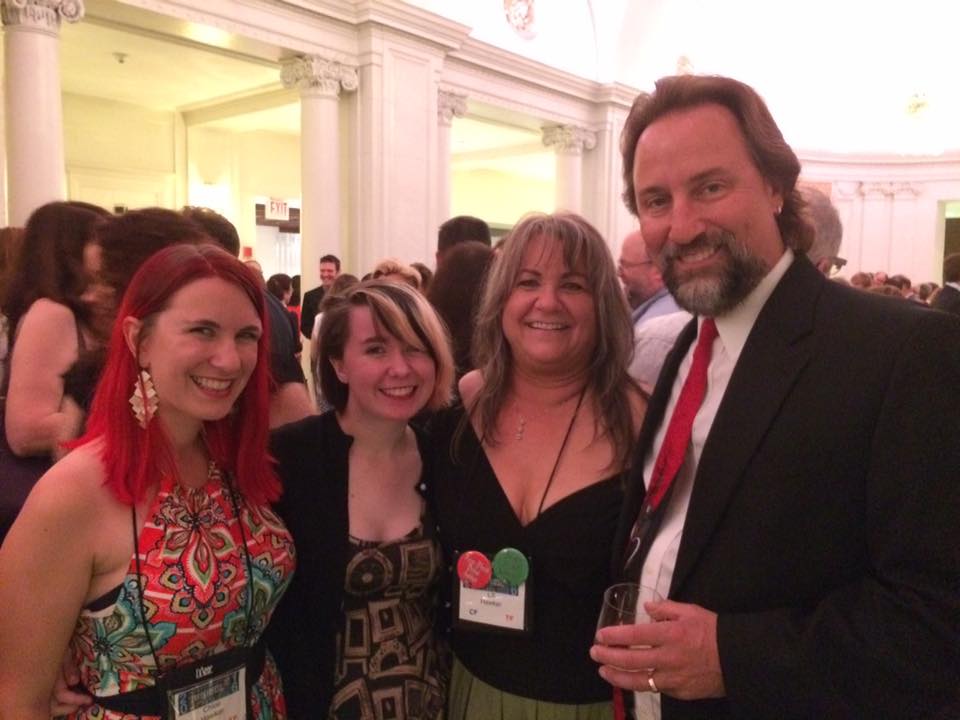 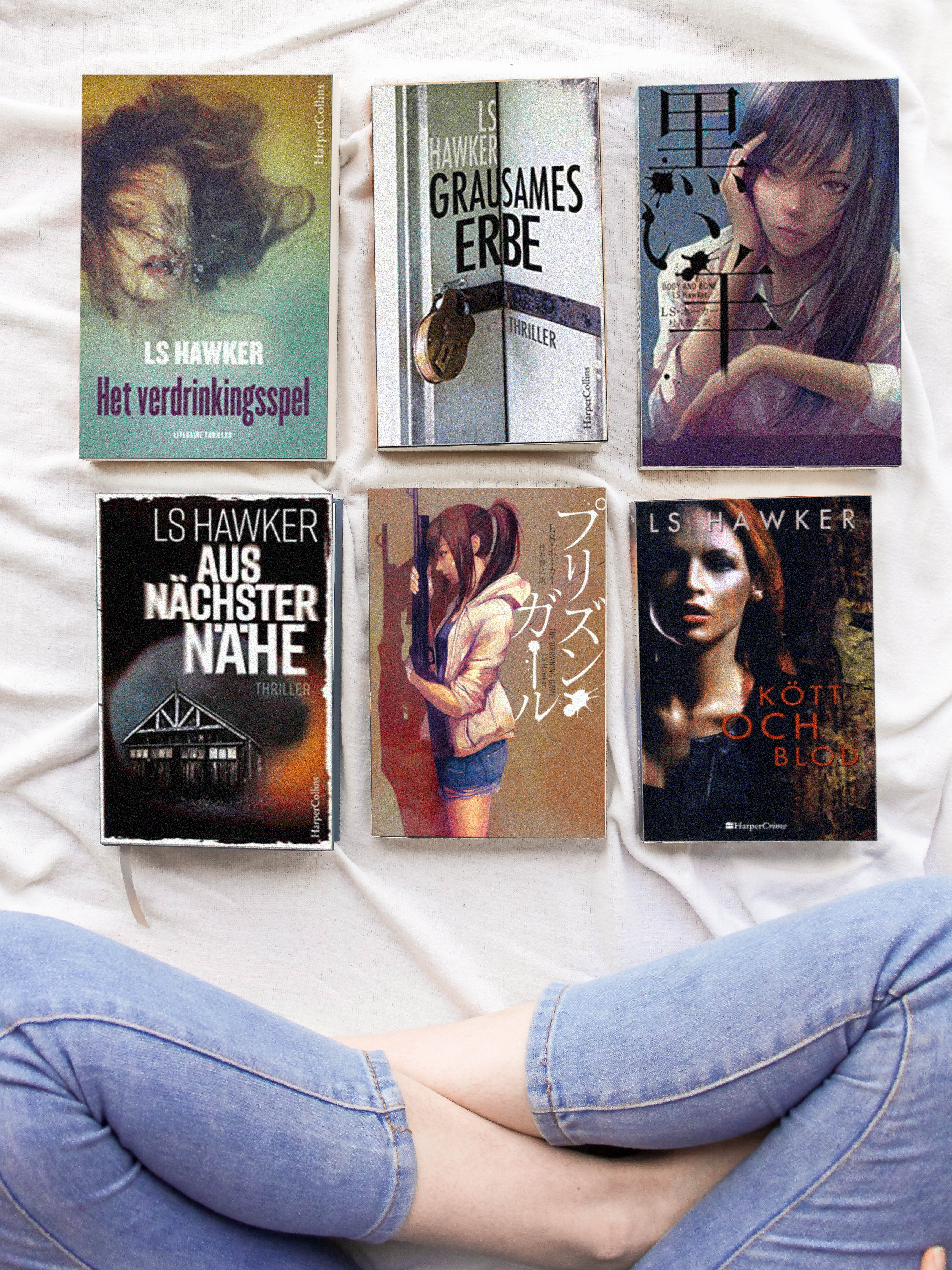 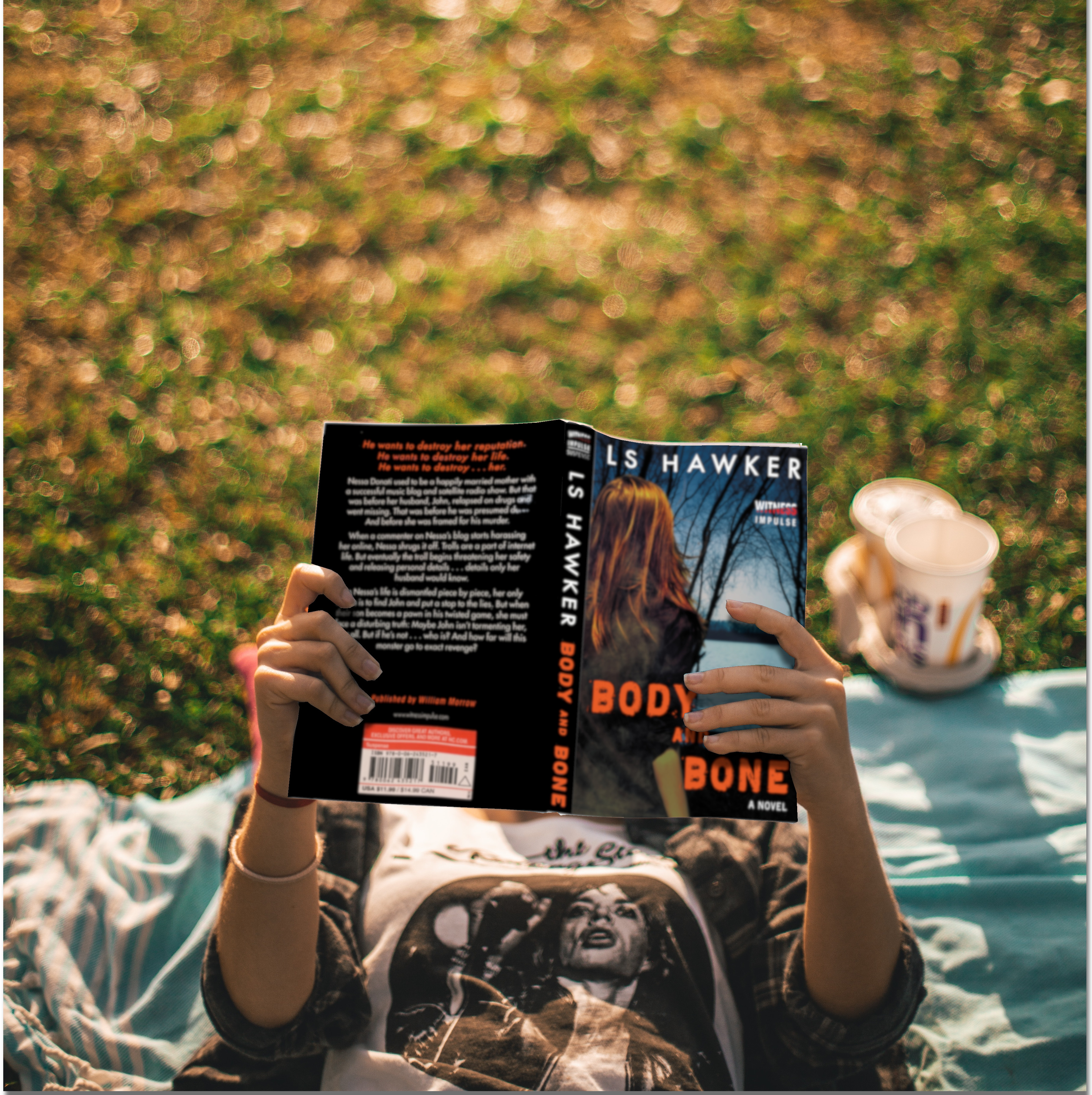