Meet Lisa Vedovelli and Sudhir Kudva of Matchbox in RiNo 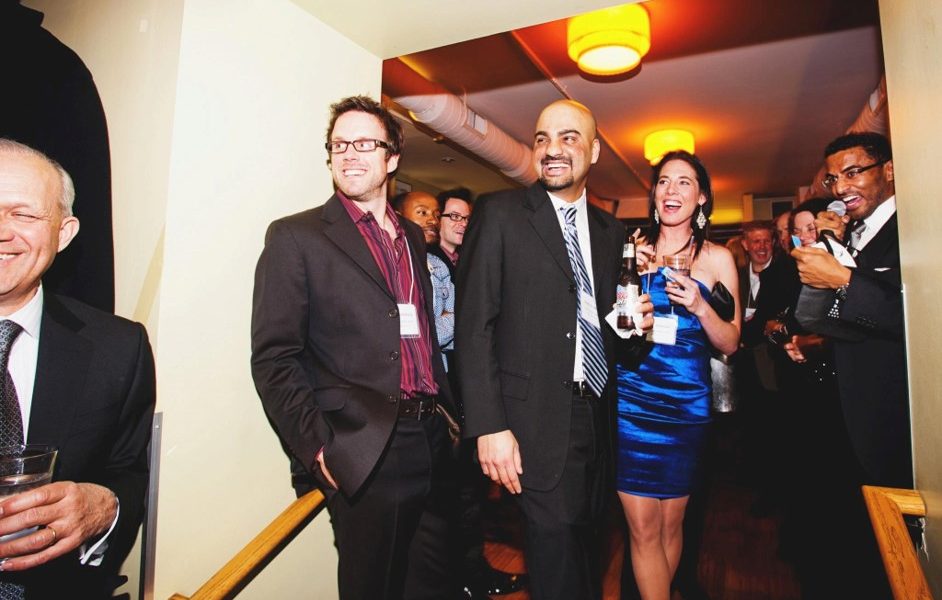 Today we’d like to introduce you to Lisa Vedovelli and Sudhir Kudva.

Before LoDo-sized crowds came to RiNo, Lisa Vedovelli, Justin Anthony, and Sudy Kudva stumbled upon an interesting opportunity to open a bar in the now-booming neighborhood. At the time, the 2600 block of Larimer Street and most of the surrounding area was home only to warehouses, liquor stores and a few outposts of nightlife at the Larimer Lounge, Meadowlark, Tracks, and the Walnut Room.

According to the three, back in 2010, they planned to host a charity event in a DIY space at 2625 Larimer and, after they put the deposit down, learned that the spot, which was in rough condition, wasn’t going to be ready for the event. The guy who had rented them the venue kept dragging his feet about giving back the deposit so they decided to reach out to the building’s owner. When they got in touch, they say, the landlord said the lease was expiring and the three jumped at the chance to lease the space.

Within a year or two of the opening, RiNo started to boom into what it is today, with bars, restaurants, art galleries and breweries sprouting up faster than you can say “gentrification.” New apartment and condo buildings and lofts in old warehouse spaces have multiplied as well, and the area has never been the same. RiNo in general and the Matchbox, in particular, is now the place to be when the weekend comes around.

We’re always bombarded by how great it is to pursue your passion, etc – but we’ve spoken with enough people to know that it’s not always easy. Overall, would you say things have been easy for you?
We have been very fortunate that our pricing strategy, which is to have cheap drinks and great atmosphere, has resonated with the community. We have increased our sales every year.

We’d love to hear more about your business.
We are a neighborhood tavern that is known for our long happy hour (4-8) and our value priced drinks.

What were you like growing up?
We were both extroverted, free spirits. We love to innovate and have been in the service industry as part of our childhoods. We believe in community and treating others with respect. 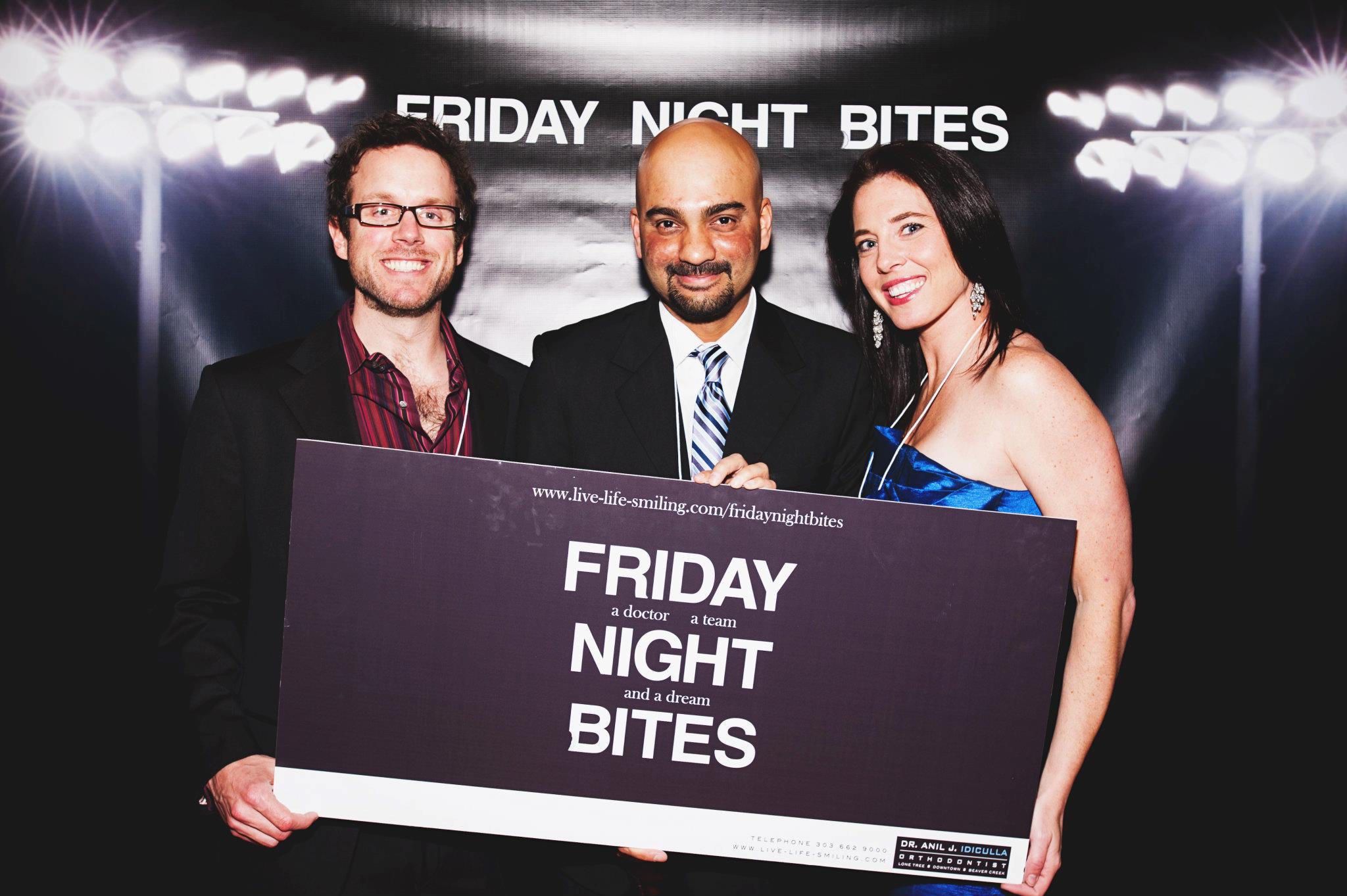