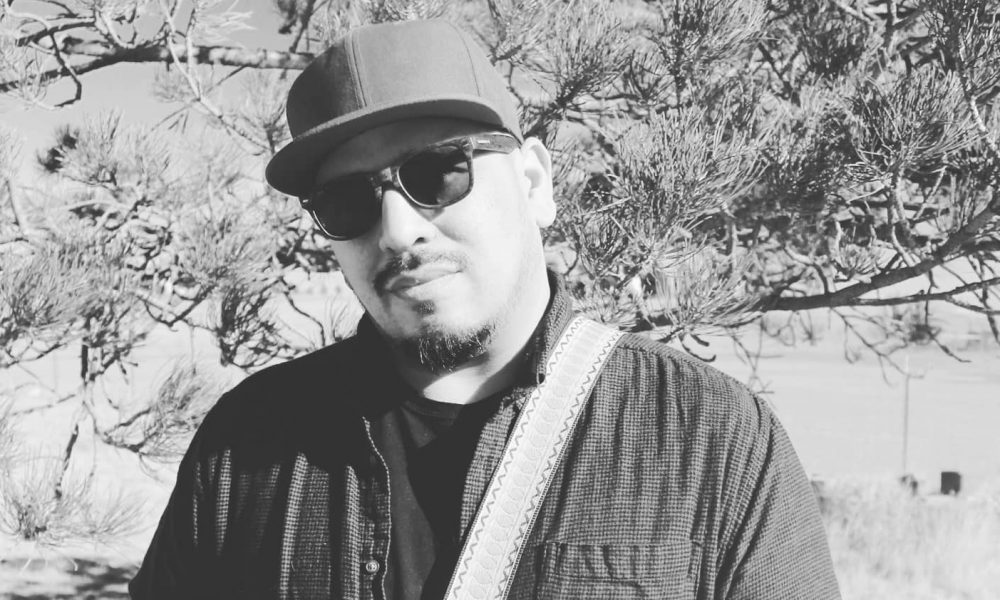 Today we’d like to introduce you to Luigi Casaretto.

Hi Luigi, so excited to have you with us today. What can you tell us about your story?
I’m a songwriter out of Denver, Colorado. I’m a family man and an optimist. Born in Queens, NY, Raised in Northern California in the South Bay Area (San Francisco Bay). I started out in a funk band out of college in like 1998. I gave up my college football dreams to be a musician. I ended up converting the funk band into what became 880 South. One of the first Nor-Cal reggae-rock bands in 2002. We had a good run, it just never materialized into what we wanted but we did some big things like the first 2 Cali Roots festivals, I got a song published through SONGS publishing in NY with a band called The Holdup. We got to play shows with a lot of great bands like Pepper, Stick Figure, The Movement and then I decided to focus on being a full-time dad and work my Marketing job in tech for like 11 years. Then I moved to Colorado and started to get the itch again. Met Mark LeBlanc, the drummer for Project 432. We started recording an album together. At the same time, I was running a bakery with my wife that we bought with my savings from tech. Covid kicked us square in the ass and we had to close up in 2020. So, it was kind of the catalyst to take all these songs sitting in my archive (basically my hard drive) and I’ve been releasing 1 to 2 songs a month ever since July 2020.

I officially switched the name to Weege (it sounds like Wee-jh’) and I’m still 1 of 3 active members of 880 South. It just felt right to separate those two names. Weege is a “solo” artist but I’m also backed by a 10-pc band of musical collaborators and my partner/producer Mark LeBlanc Jr and my good friend Blaine Dillinger (of the band HIRIE) who also helped produce and write songs. We have a very ambitious goal of releasing 18 new singles over the next 18 months. Enough to carry us through 2023 and we’re writing new songs every few months and collaborating with other local and national artists. My ambition is to land publishing deals for all my music.

Can you talk to us a bit about the challenges and lessons you’ve learned along the way? Looking back would you say it’s been easy or smooth in retrospect?
Not at all, no. It was never easy. I encourage people who have an interest in the music industry to have a day job, to consider other routes or careers within music while they pursue their dream. You always want to diversify. However, never give up what you’re doing artistically just for security. You can still have a day job and be an artist. It’s not easy, but at least you will have the means to work independently. I’ve had many great opportunities, licensing deals, record deals and none of it seemed to pan out. Looking back, I know a lot of that fell on my maturity and understanding of the music industry. I’m 44 now and still chasing this dream and making it a reality finally. It’s taken a lot of commitment and sacrifice not only for me but for my entire family. I have a great support system and while Covid was pretty rough on us last year with touring, we still managed to suffice. We’re looking forward to achieving our 2022 goals! I spend a lot of my time mentoring young musicians because I don’t want them to fall into the same traps I did.

Alright, so let’s switch gears a bit and talk business. What should we know about your work?
I’m primarily a songwriter and producer but my ultimate talent is as a vocalist. I consider myself a multi-instrumentalist with no school training. I’ve spent a good portion of my music career in the reggae-rock genre or as I’ve dubbed it “reggae-ish” music but I’m also versed in pop, soul, funk, contemporary and alternative music. I think the versatility of my songs is what makes us a little different from other artists in our genre. We’re willing to dabble with soul, folk, and pop energy. Not taking anything away from the bigger artists in this genre, but we’re doing it our own way and loving the infectiousness of our vibe. We see it everywhere we play and all-over social media. We also tend to carry ourselves with a lot more self-respect and respect for others. I personally try to help people in the music industry and just people in need because I’ve been on the other side of it myself.

We’re always looking for the lessons that can be learned in any situation, including tragic ones like the Covid-19 crisis. Are there any lessons you’ve learned that you can share?
Absolutely. I’ve become more efficient and consistent. It’s taught me that laziness isn’t rewarded and focusing on quality matters more than ever now. It’s also taught me how to be a little more frugal and live within my means. It’s important to communicate your intent and goals with your community, your friends and your family. They are your village and they will be the ones who help raise your music baby. 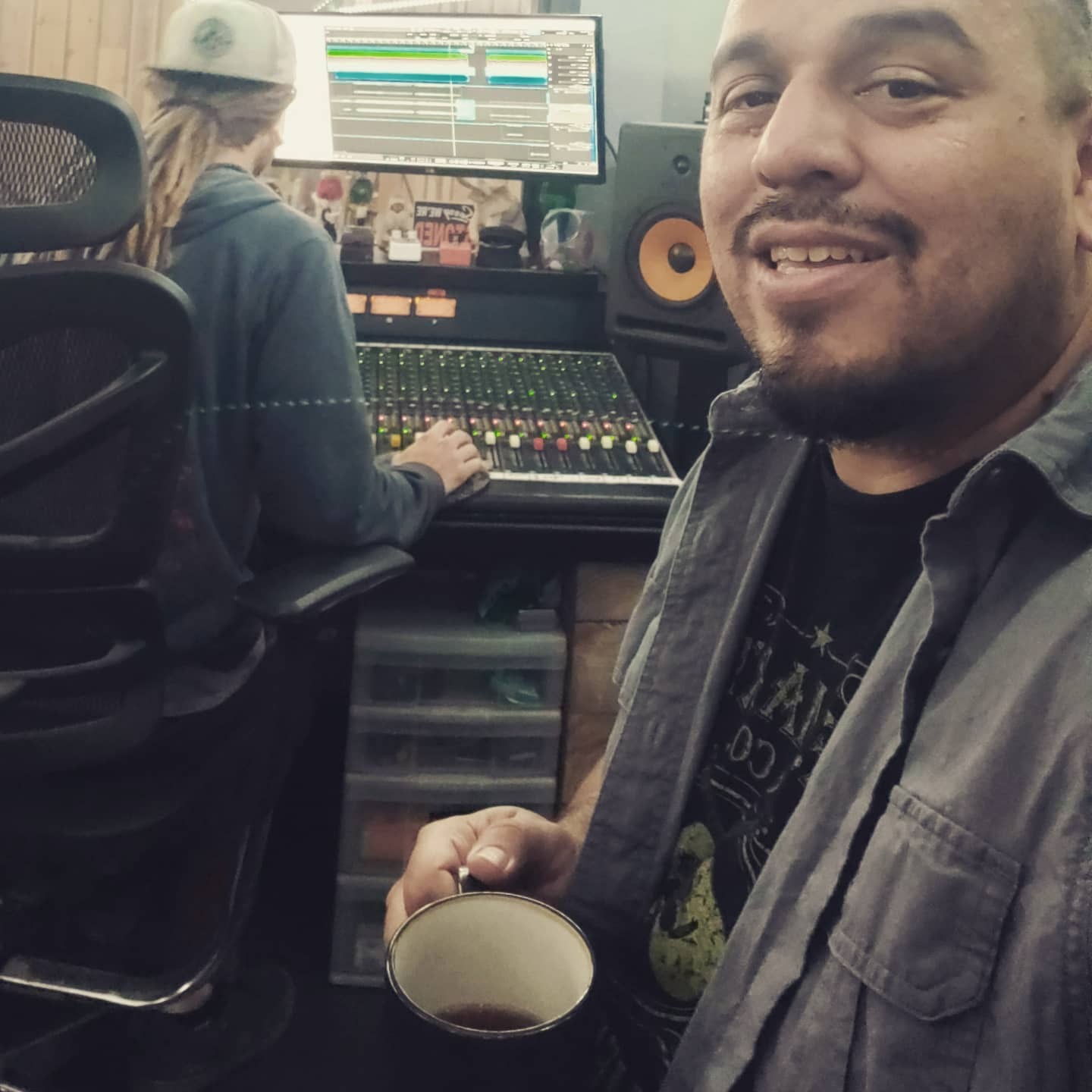 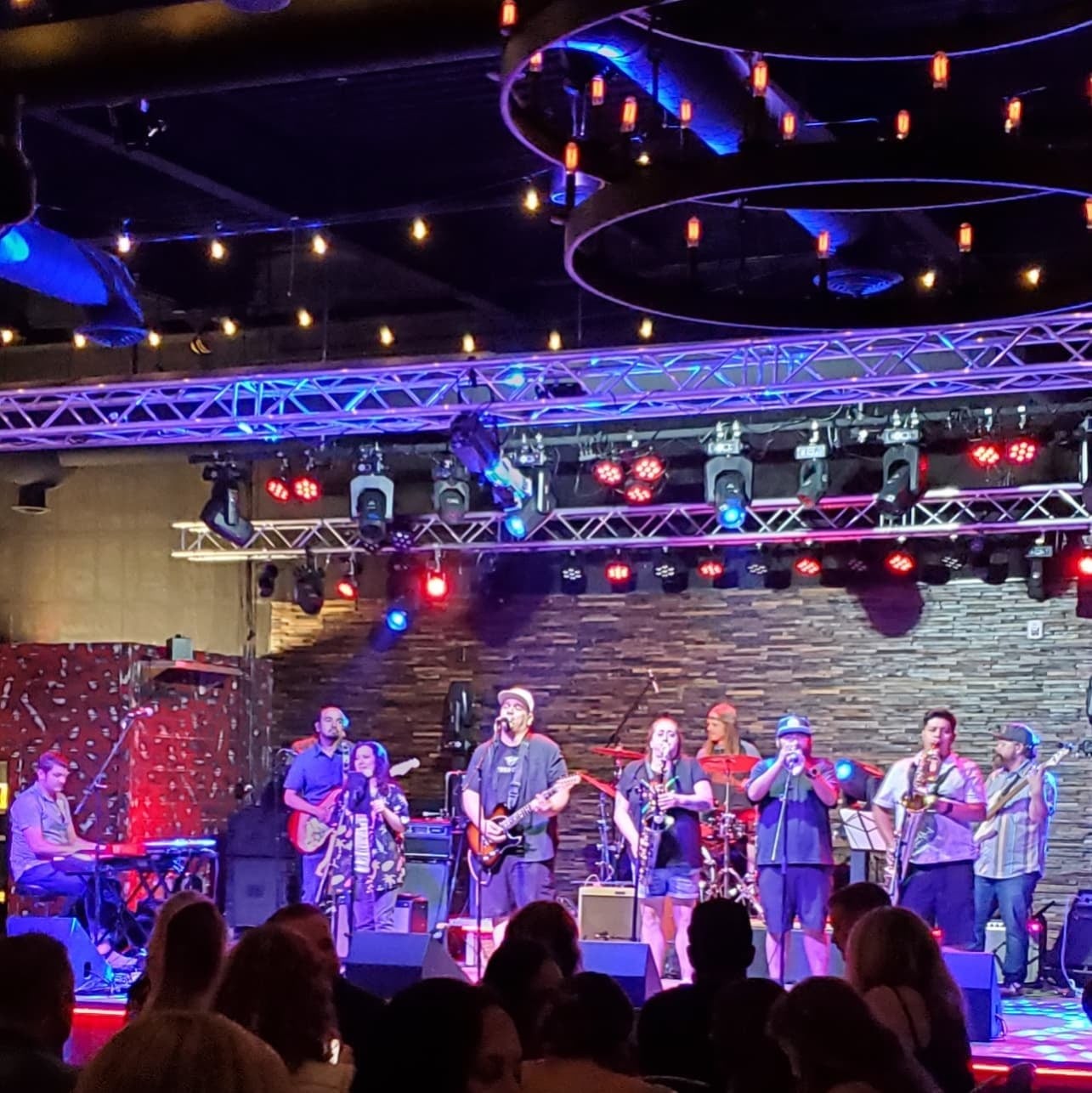 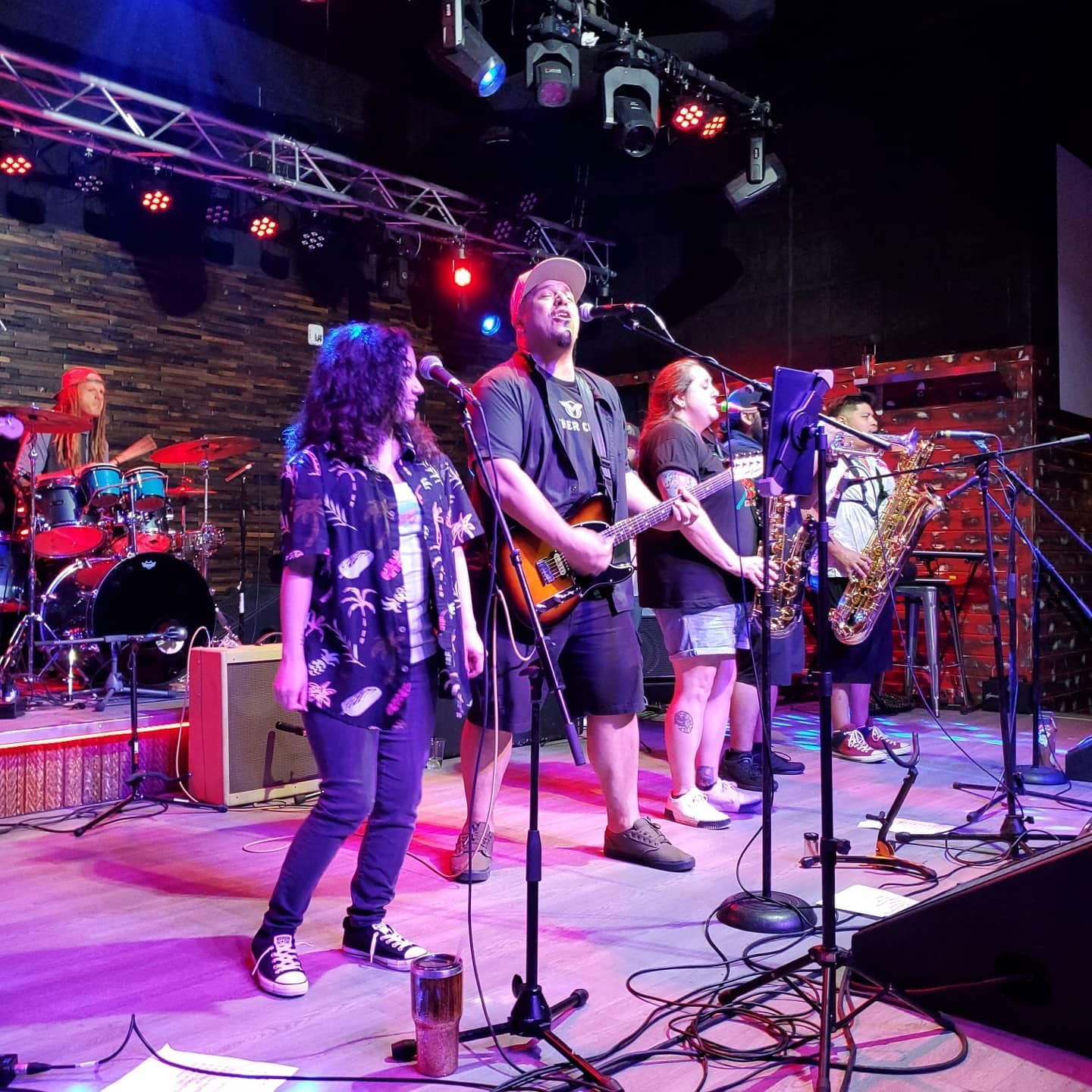 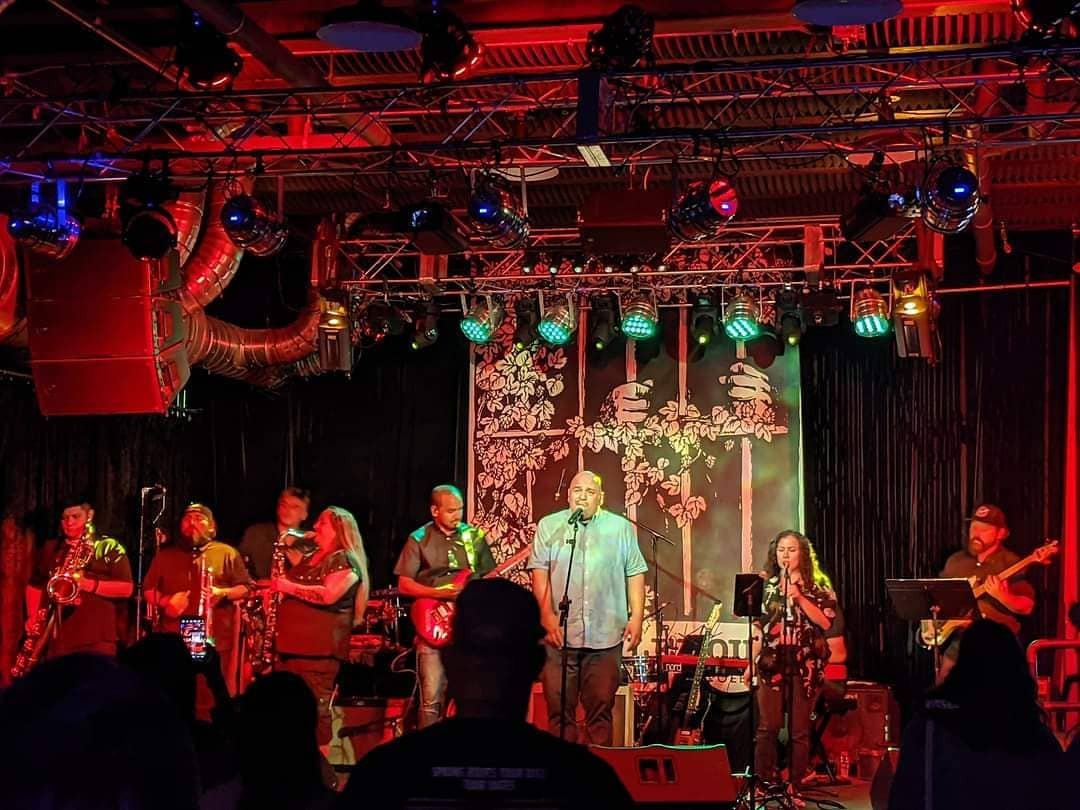 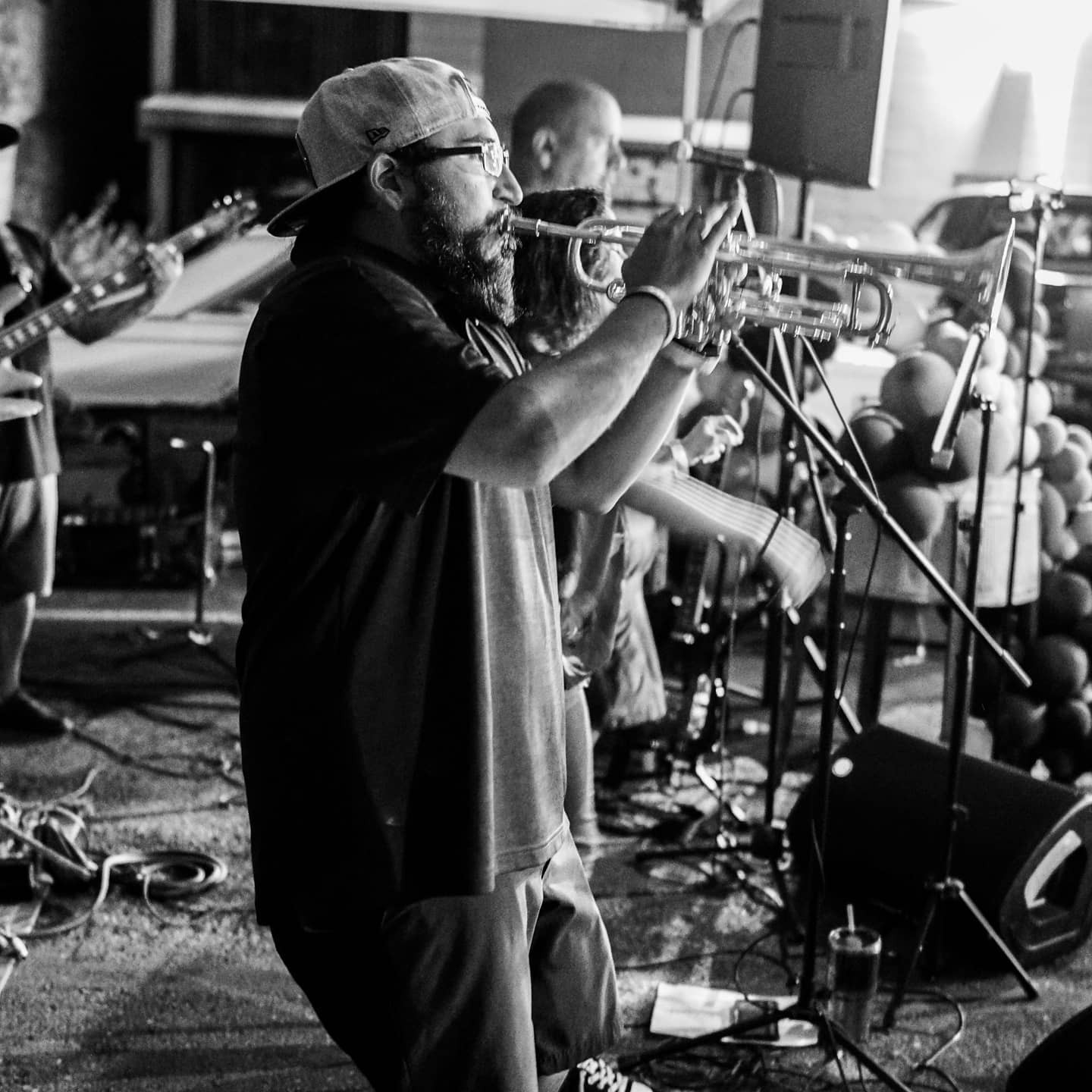 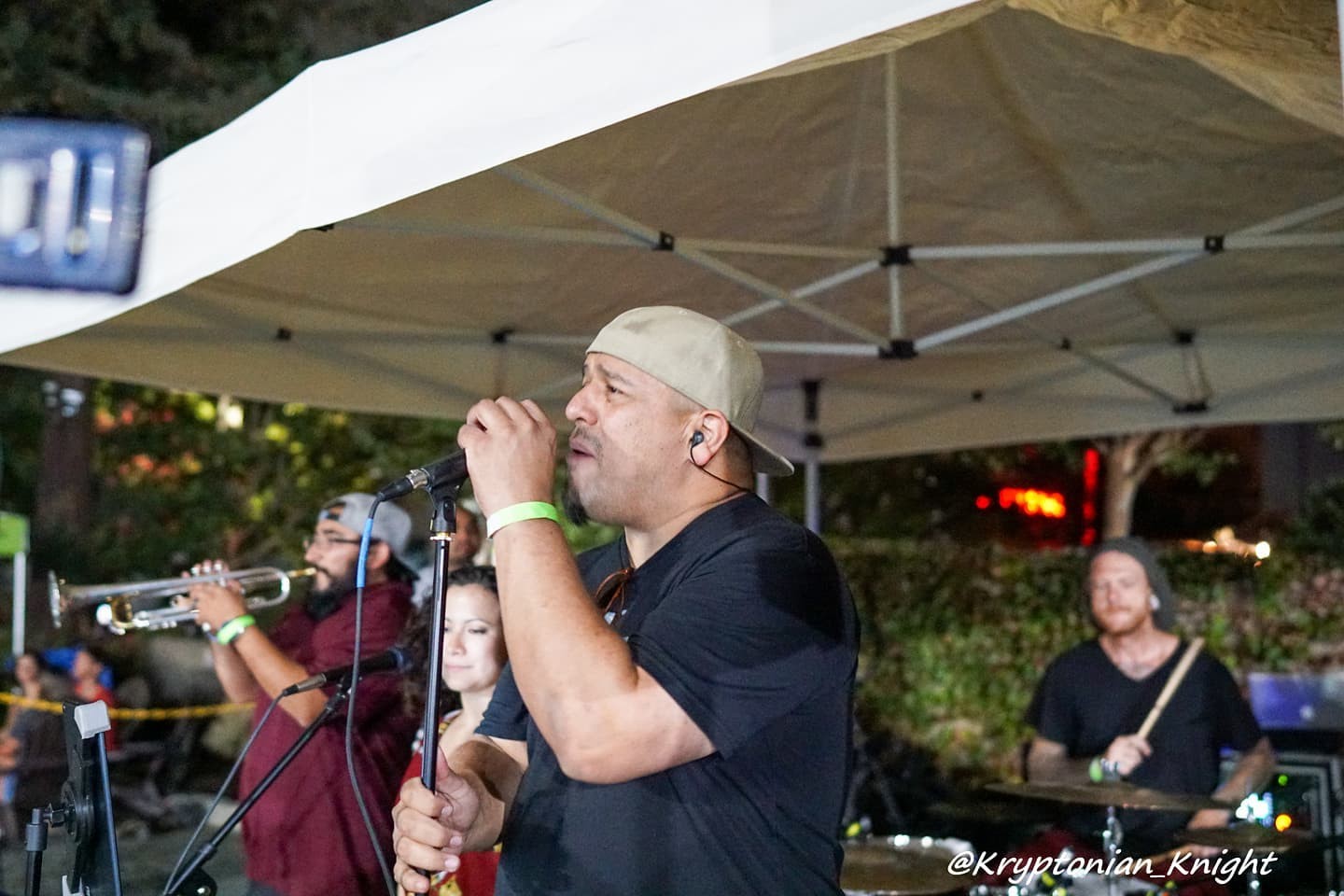 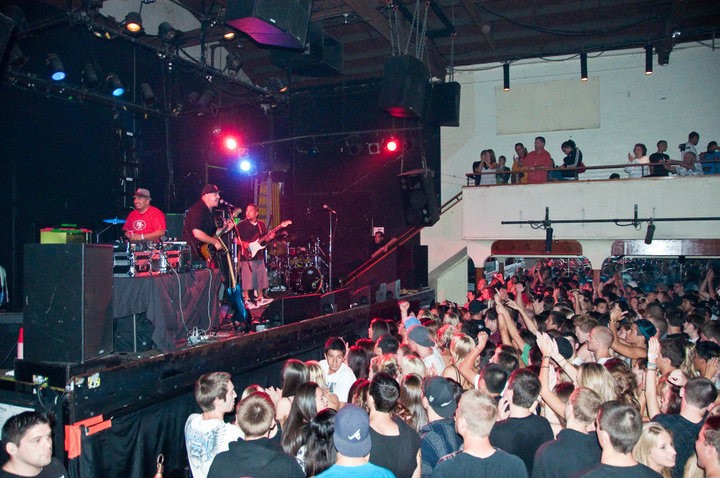 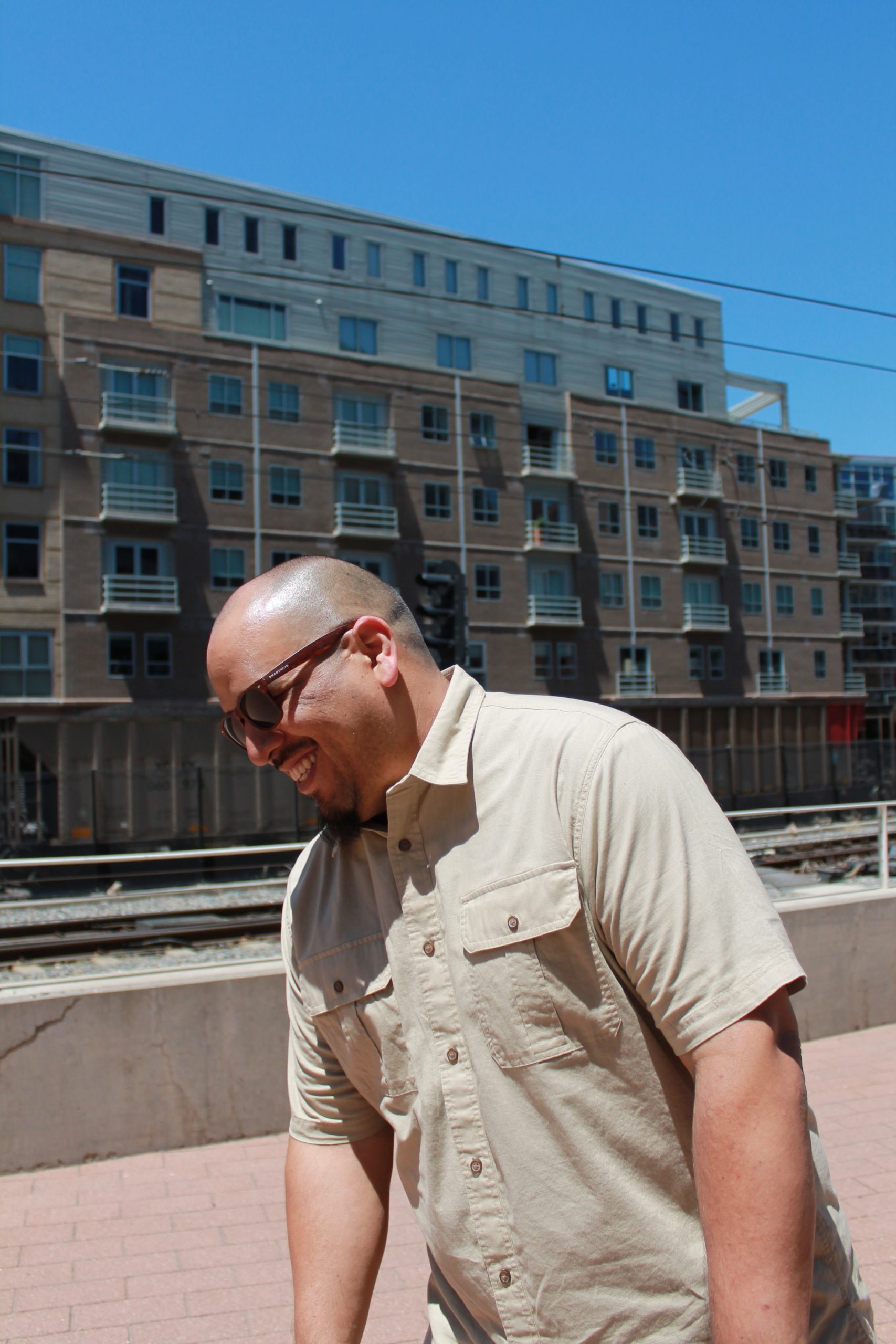