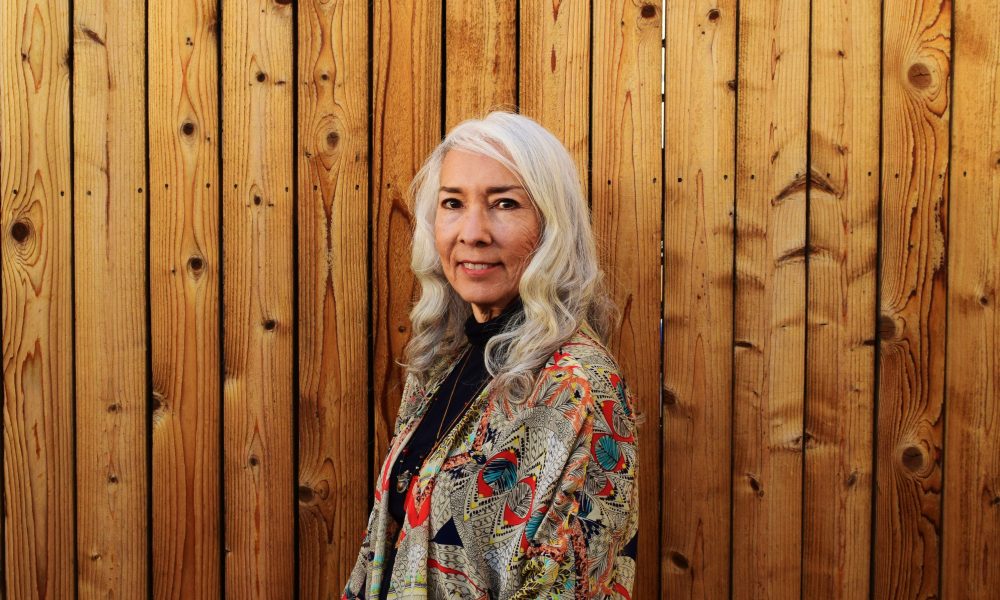 Today we’d like to introduce you to Malina Farias.

Malina, can you briefly walk us through your story – how you started and how you got to where you are today.
Although not classically trained, cooking has been a passion of mine all my life. So, it was natural that when I became fully vegan, I began exploring the very different world of cooking without animal products. One of the tastes I really missed was cheese. I loved some of the artisan vegan cheeses, but they were all shipped in from out of state, which made them pretty expensive, at the time. Also, many of these were fairly mild varieties. I love a mild brie as much as anyone, but sometimes I just want a really bold, sharp cheese that makes me say “Wow!” The inexpensive, mass-produced brands weren’t appealing to me because of the questionable ingredients, such as preservatives and artificial flavors. So, I started tinkering around with various recipes for a couple of years, until I came up with a method and resulting flavor I liked.

I noticed that there were no producers of a firm vegan cheese in Colorado and thought that maybe I could fill that niche. Peaceful Rebel has been really embraced here since it’s launch in 2016. I wouldn’t say we’ve skyrocketed, like some brands, but the growth has been steady and our followers love the product. Our motto is “No Bland Vegan Cheese”, so you know you’re going to be buying a sharper cheese with lots of flavors!

We’re always bombarded by how great it is to pursue your passion, etc – but we’ve spoken with enough people to know that it’s not always easy. Overall, would you say things have been easy for you?
I wouldn’t say that it has been especially hard, although there has been some adversity, as in any business. I would say the most difficult thing has been that I have done the whole business myself, so far. I do have a great distributor (a small, local business, as well), but I have done everything else myself, which has definitely been an education! This is the second business I have founded, so I had some experience. However, I had never been involved in food manufacture, so I learned that aspect of it along the way. I am happy to say that I am in the process of moving the operation to a larger facility with the staff!

Tell us more about the business.
Peaceful Rebel Vegan Cheeses are hand made. Each batch is tested for quality. There are no preservatives, artificial flavors or colors. We use organic soy milk, non-GMO tofu and coconut oil, along with naturally fermented products such as vinegar and miso. It is a whole food, gluten-free and mostly raw.

Although we do produce some mild cheese, such as queso fresco, where Rebel really shines are with its sharp and bold varieties, such as Olive Feta, Extra Sharp White, and black cheese, Diablo, which is made with organic activated charcoal, cayenne and fresh garlic. The other thing that sets this cheese apart is the texture. Although firm, they melt in the mouth, releasing layers of flavor. Also, because this cheese is tofu-based instead of nut-based, many people who are allergic to nuts can eat it.

What I am most proud of as a company is a relationship with our customers. We are local in all sense of that word. I grew up in Denver, and have deep roots in this community. I have relationships with many of my customers and am always thrilled to meet an Instagram follower in the flesh! The vegan community in Colorado is the best and I do my best to support them as much as they have supported Peaceful Rebel. Customer service is a real thing in this company!

Has luck played a meaningful role in your life and business?
I don’t believe in luck. S*!t happens, some good, some bad. It is how you deal with it that proves your character. If something bad happens, you just have to get back up and deal with it. When something really good happens, well that’s wonderful, but it’s not going to be what determines the success of the company. All of the other structures, work, foundation and vision have to be in place and you have to work at those every single day. 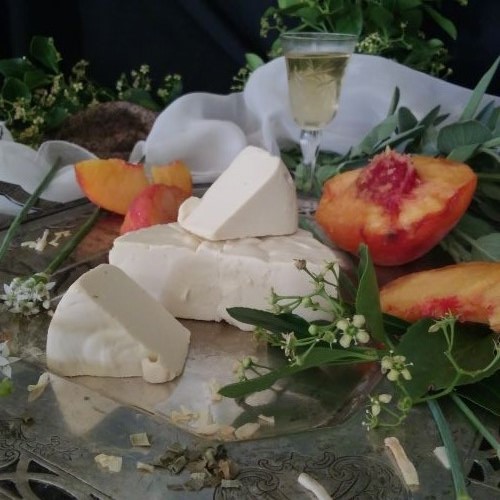 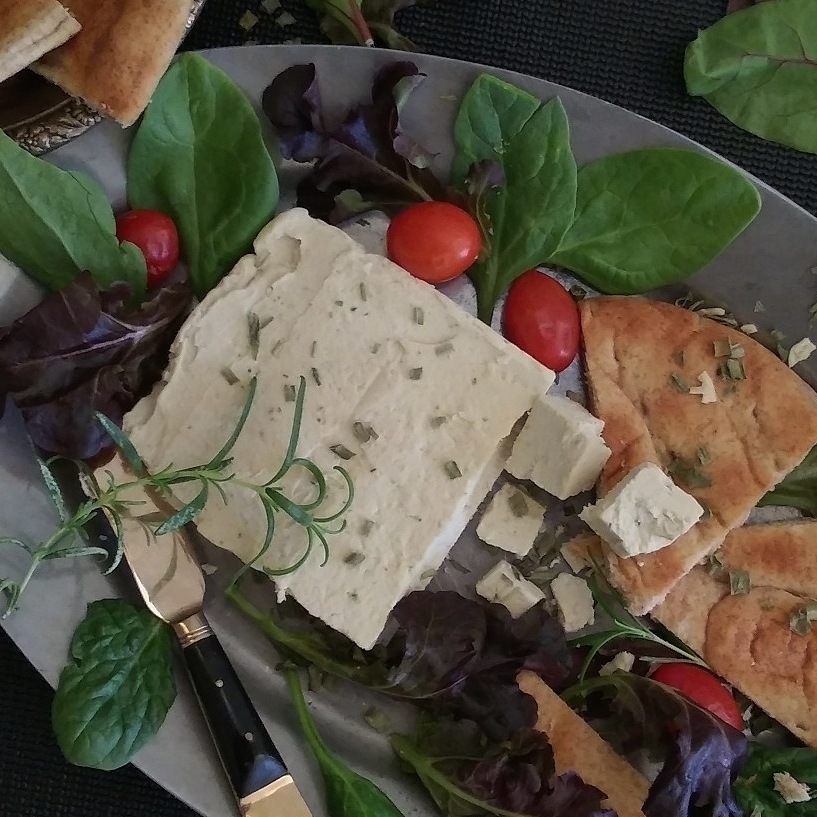 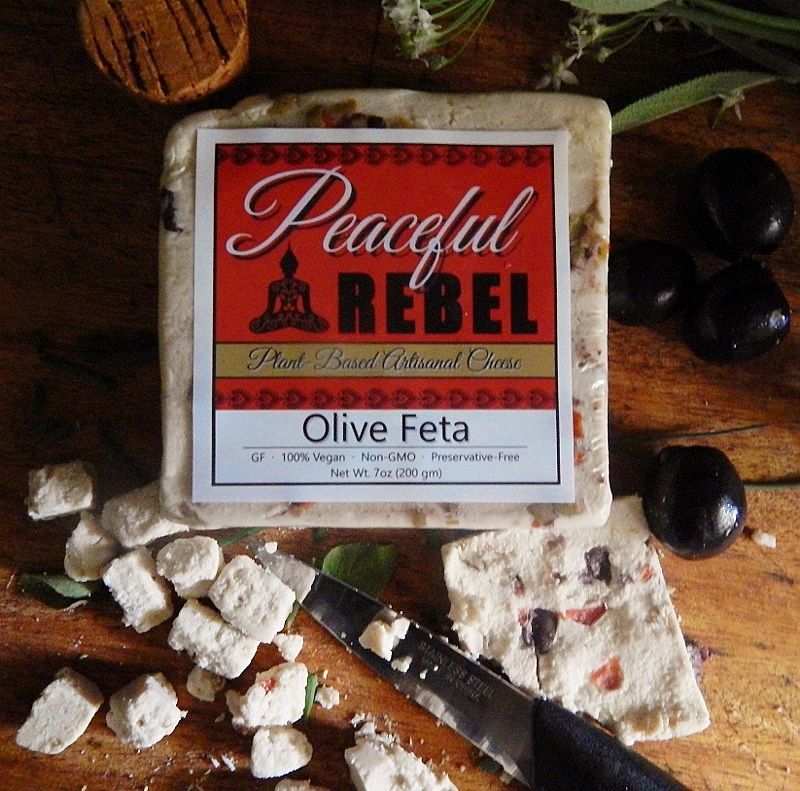 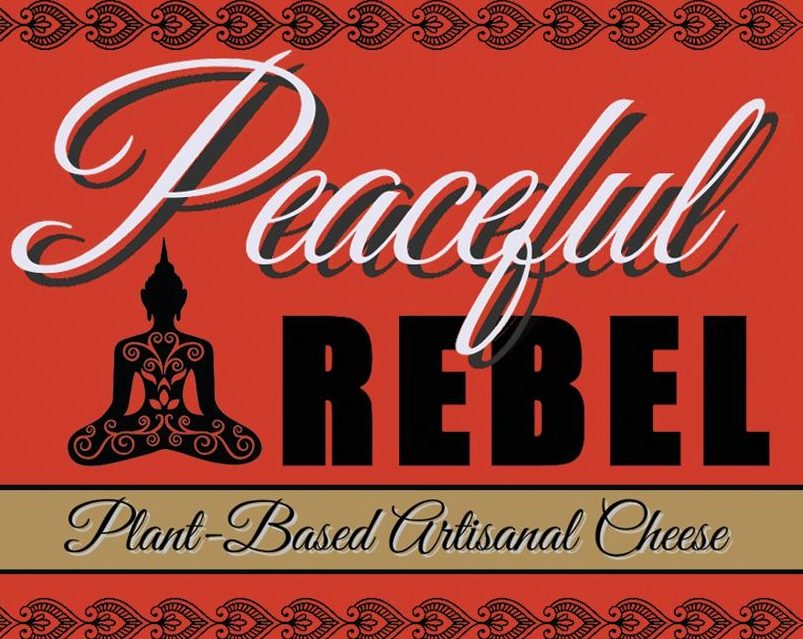 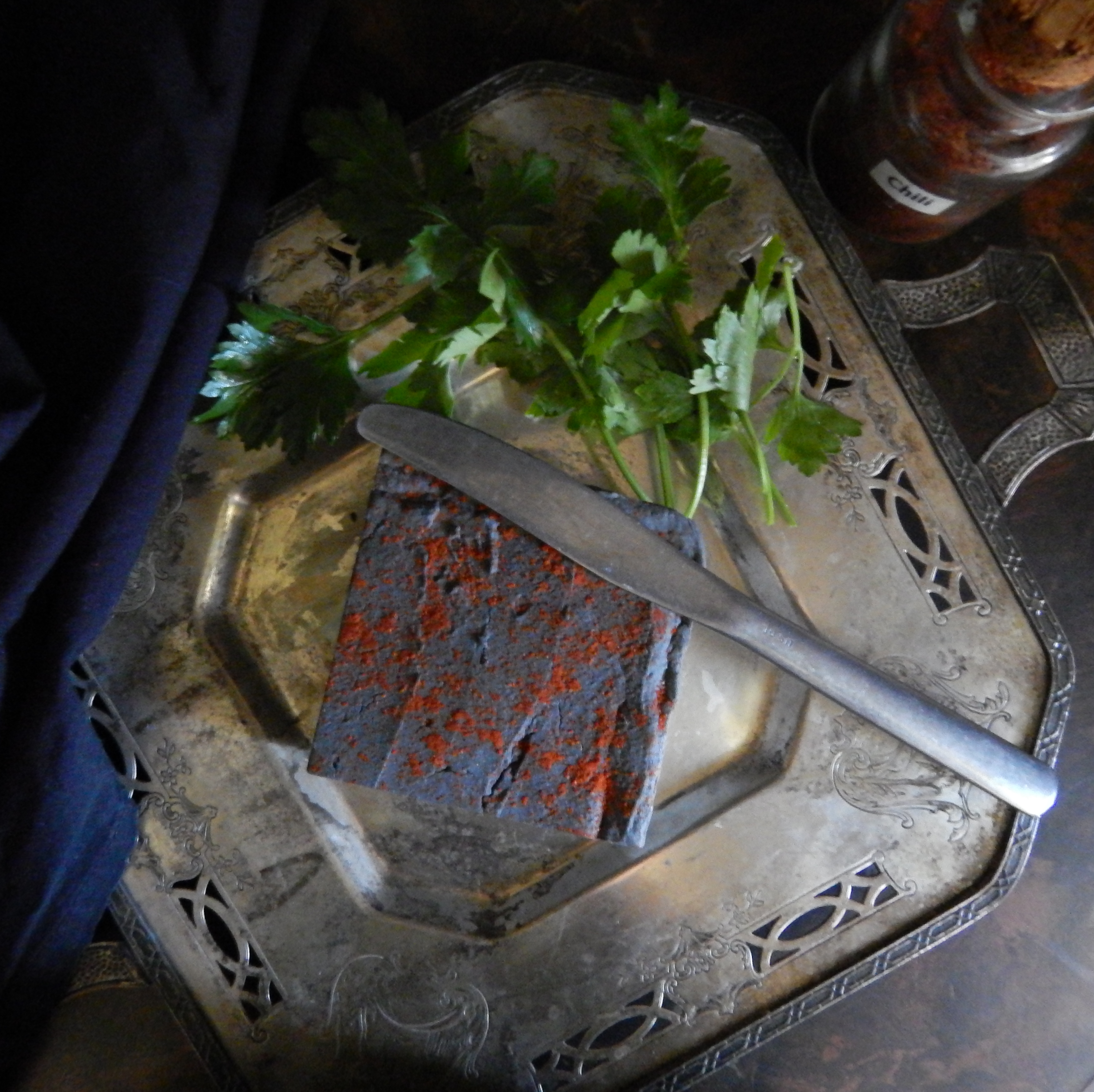 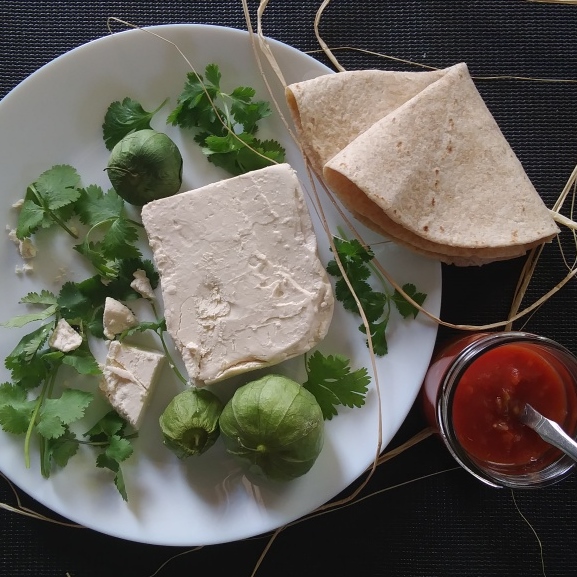 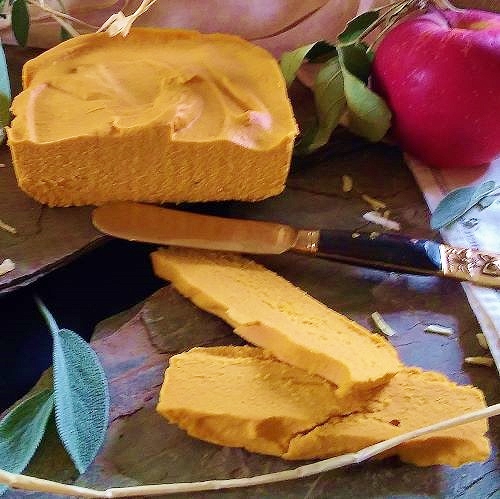