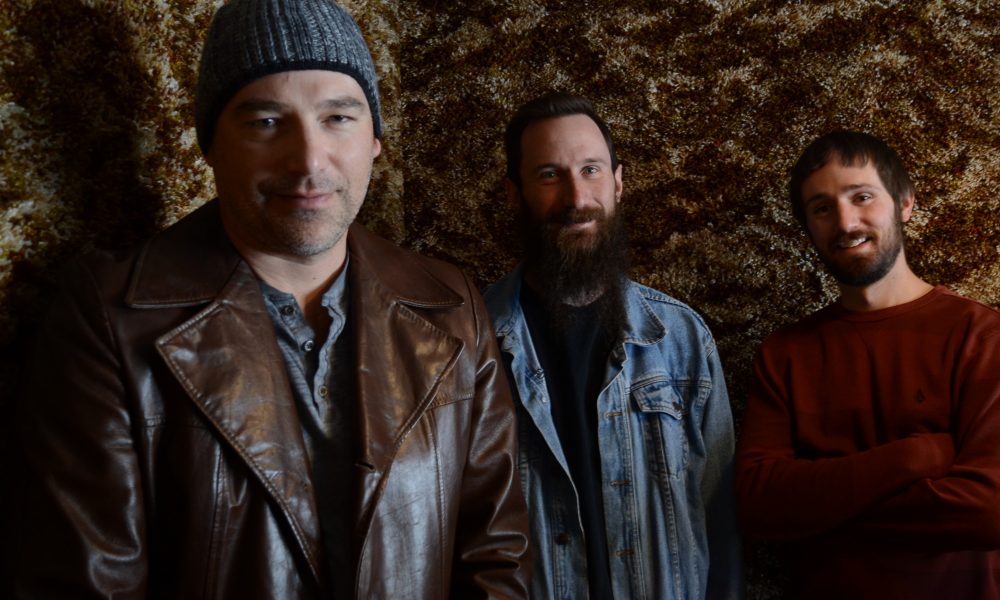 Today we’d like to introduce you to Two Faces West.

Two Faces West, can you briefly walk us through your story.
Two faces West began in the mountain town of Gunnison Colorado after founding members Mick Knudsen & Kurt Ashmore met their freshman year in college. “Crankin’ Electric Rock & Blues” was the name given to the musical style of TFW, and has stuck with us since our earliest days in Gunnison.

The band has had a few different arrangements but has consistently remained a three-piece performing outfit, with founding two faces Mick and Kurt being a driving force behind the band’s success since its startup in 2011. TFW remained in the mountains during our college days at Western State where we gigged consistently during our time there, mostly in and around the Gunnison Valley bars and small venues. Eventually, we decided to pack up and head to Denver in the fall of 2015 after releasing our first EP – “Gunni Town Blues” that we had recorded ourselves in a small, basement home studio.

TFW accelerated in 2016 and we began to travel and perform more consistently, logging over 100 shows since the relocation to Denver. In July 2017, we put out our second EP – By the Book. We completed a couple small tours throughout Colorado as well as a tour through the southwestern US, having success from big cities like Los Angeles and Las Vegas to small ones like Garden City, Kansas and Albuquerque, New Mexico. Since then, we’ve performed at some incredible venues in Denver such as Cervantes Other Side, Larimer Lounge, and Globe Hall, all the while actively performing all across the state as well as maintaining roots in some of the smallest towns of the western slope.

The New Year has a lot in store for us, including our biggest Denver show to date, and a much-anticipated EP release coming later in the year. 2020 marks a new start for Two Faces West with Vince Carmellini being the newest addition to the band on Bass.

We’re always bombarded by how great it is to pursue your passion, etc – but we’ve spoken with enough people to know that it’s not always easy. Overall, would you say things have been easy for you?
The road is never easy playing in a band, especially while managing yourselves. There is so much to learn from SO many aspects of the music industry, ranging from things like publishing and music royalties to advertising, booking, and so much more. On top of that, arranging rehearsal and gig schedules with school, day jobs, life events, etc. can be challenging, even between only three band members.

One of the biggest struggles we’ve experienced from managing ourselves as a band is that you can get sidetracked from the most important part of actually being in a band, which is practicing and developing as an artist. Day jobs, maintaining any sort of free time, and the constant push to maintain your band in all aspects can wear on your practice routine, so you have to really push yourself mentally to not get caught up in all the distractions.

Balancing all of this while maintaining a huge setlist to actively be able to perform well leads us to another struggle, which is making time for creativity and songwriting. You truly have to make time and dedicate many hours to writing songs in order to push forward captivating new material to keep your fan base engaged and growing.

Can you give our readers some background on your music?
Two Faces West is described as a fiery blend of rock & blues, which focuses on the roots of blues while expressing its core in pure rock’n’roll, topping it off with a touch of funk to create a versatile and distinctive Colorado sound. TFW is known for our energetic live shows and our unique, box-of-tricks on stage, mostly by frontman Kurt Ashmore. From the talkbox to the saxophone, Ashmore blows audiences away with his many talents that give TFW its wild sound. And for only being a three-piece band, the sound that is put out is huge! We do our best to take an old school sound and fuse that with elements of a more new school sound, and when blended perfectly, it really engages listeners of all ages who have all sorts of tastes in music.

Look forward to our debut at the Bluebird Theater, Thursday, January 2nd with Silver & Smoke, where we plan to release our new single: “Brand New Suit”. 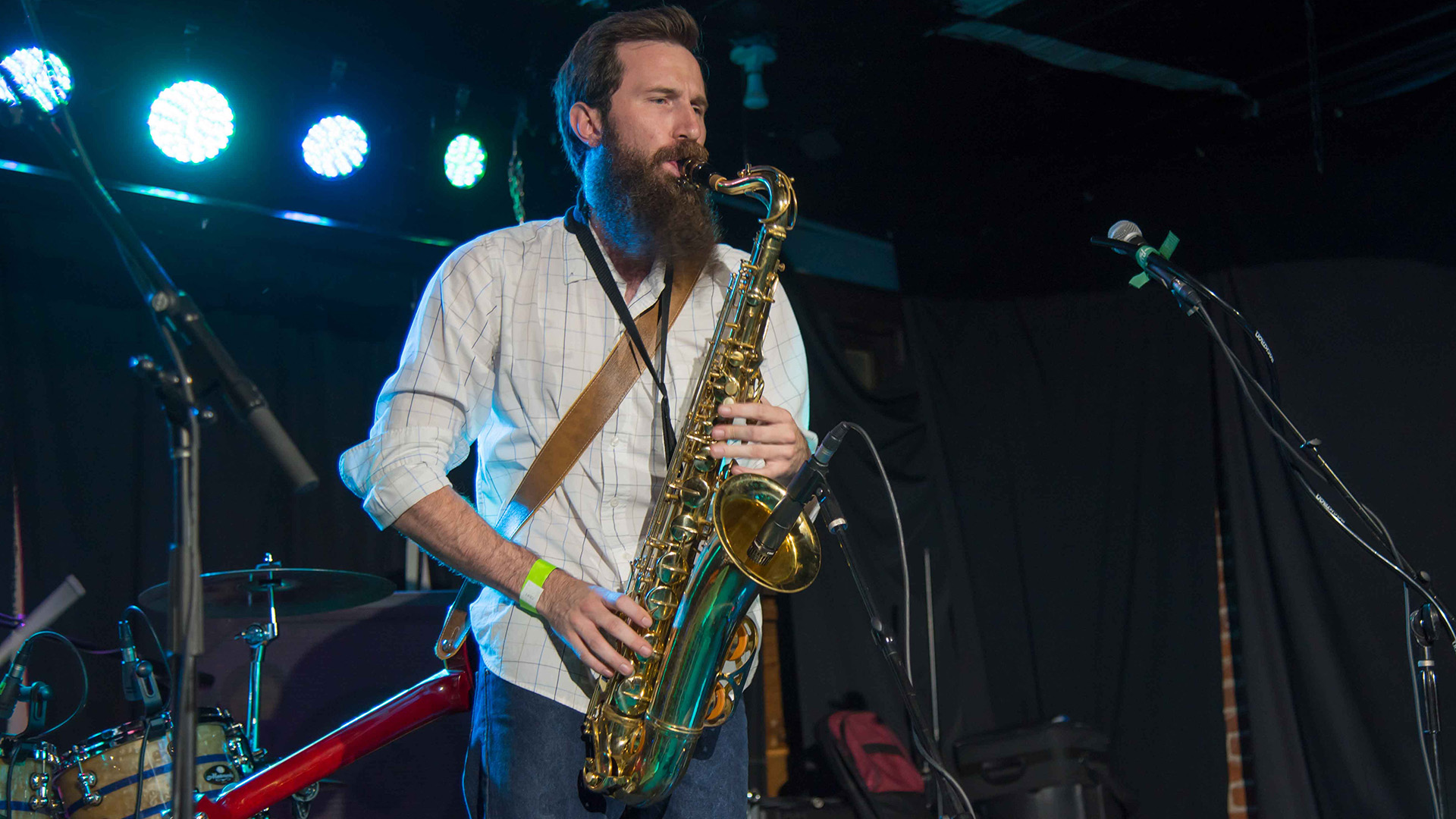 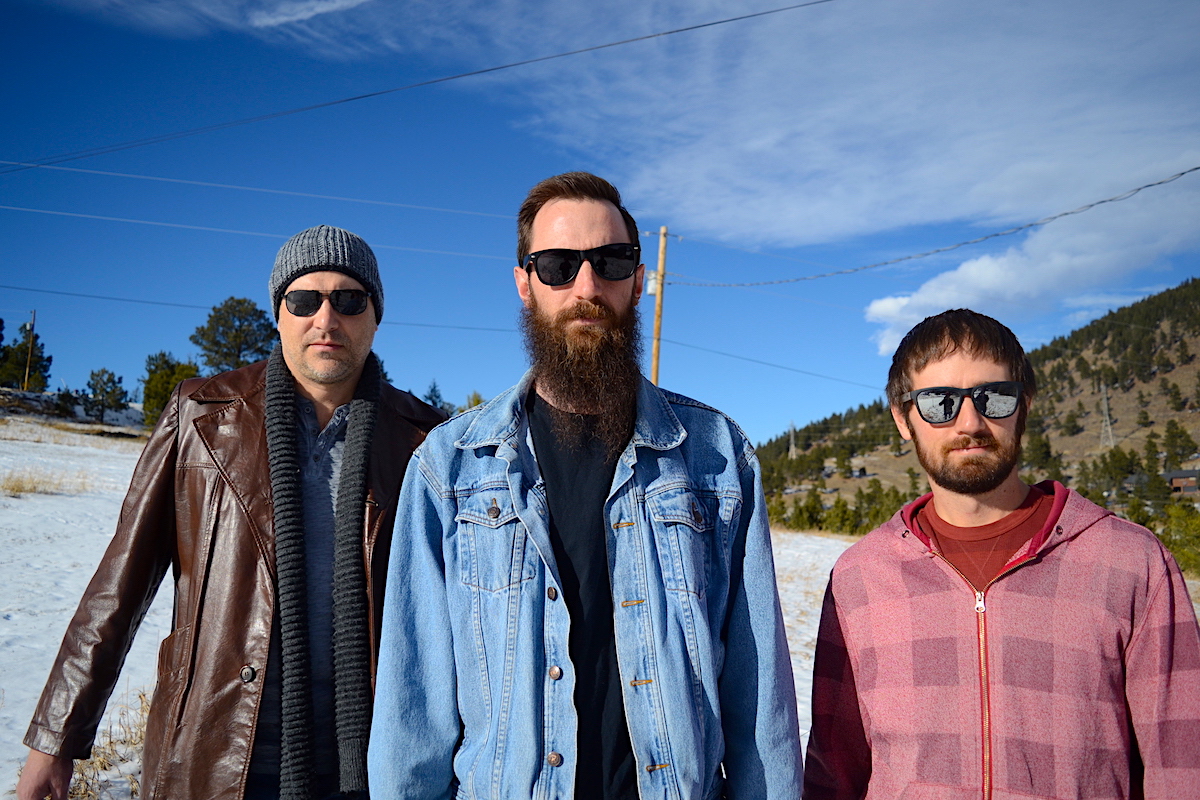 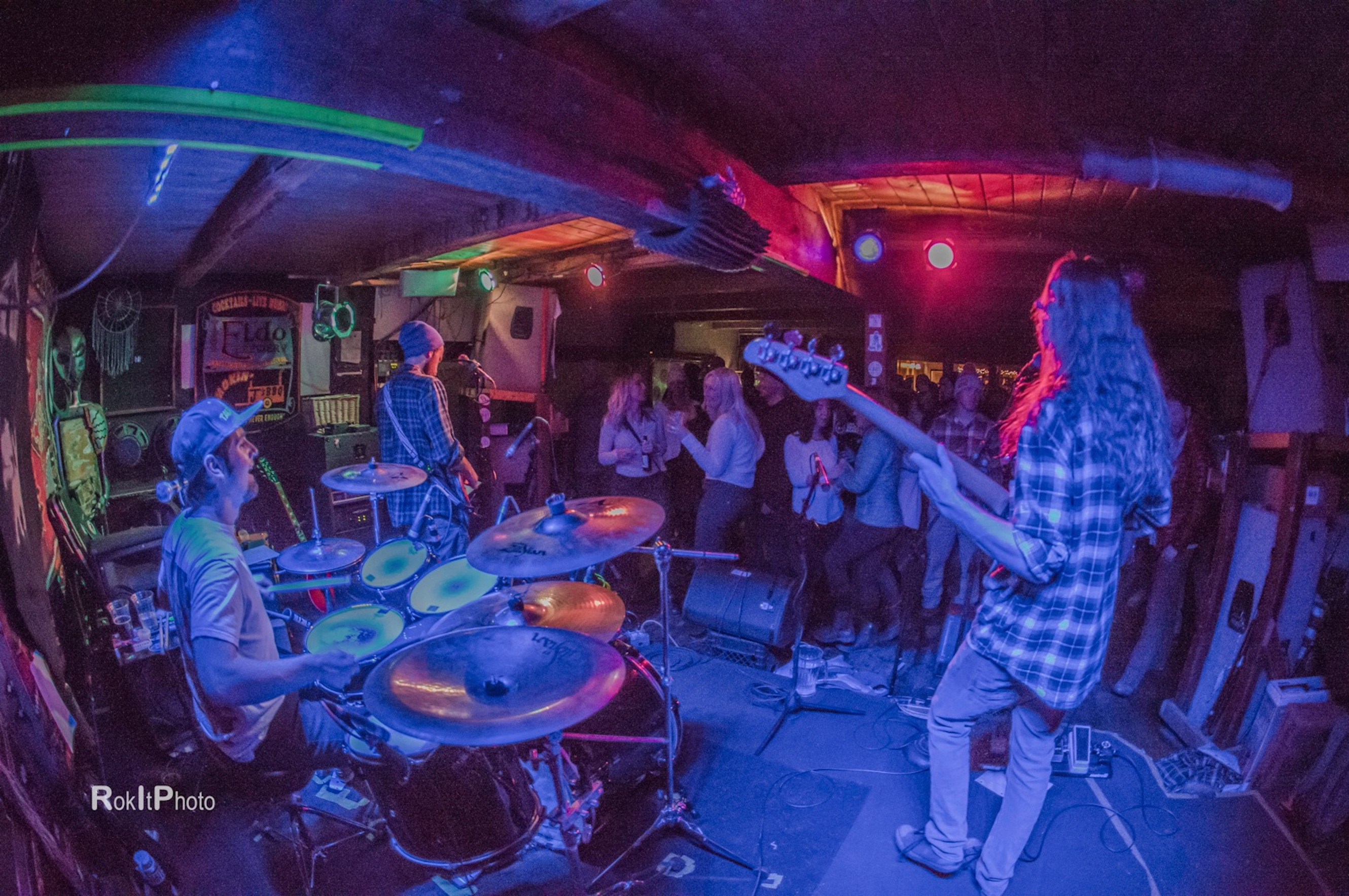 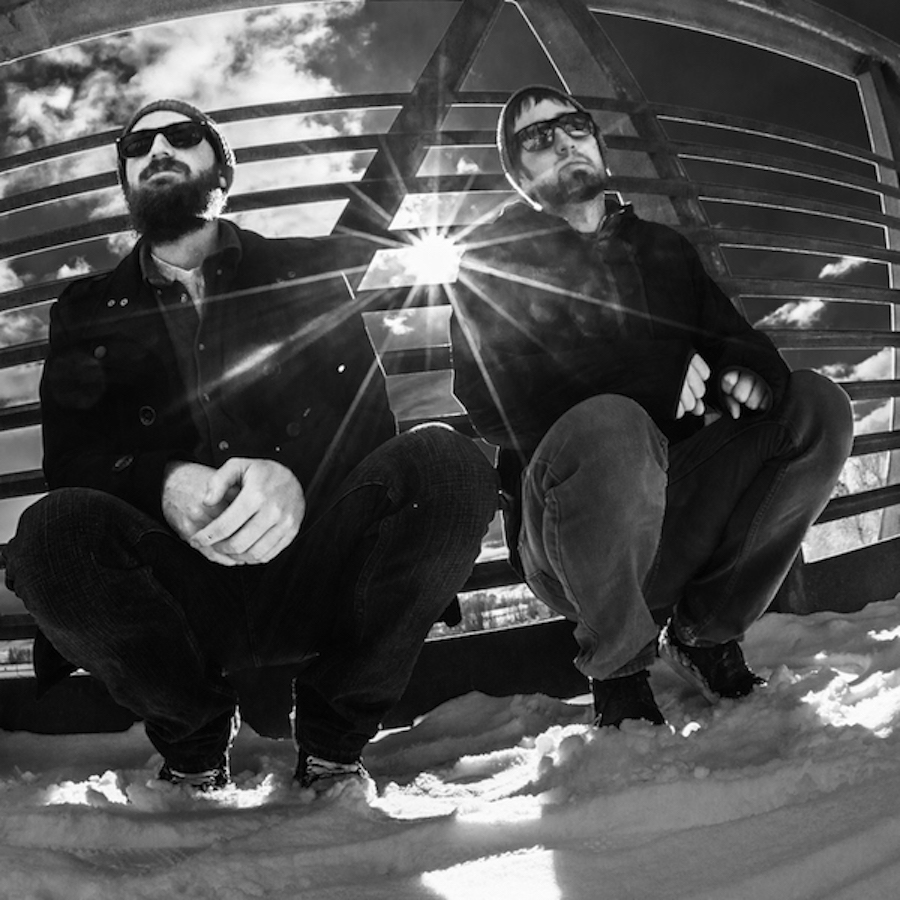 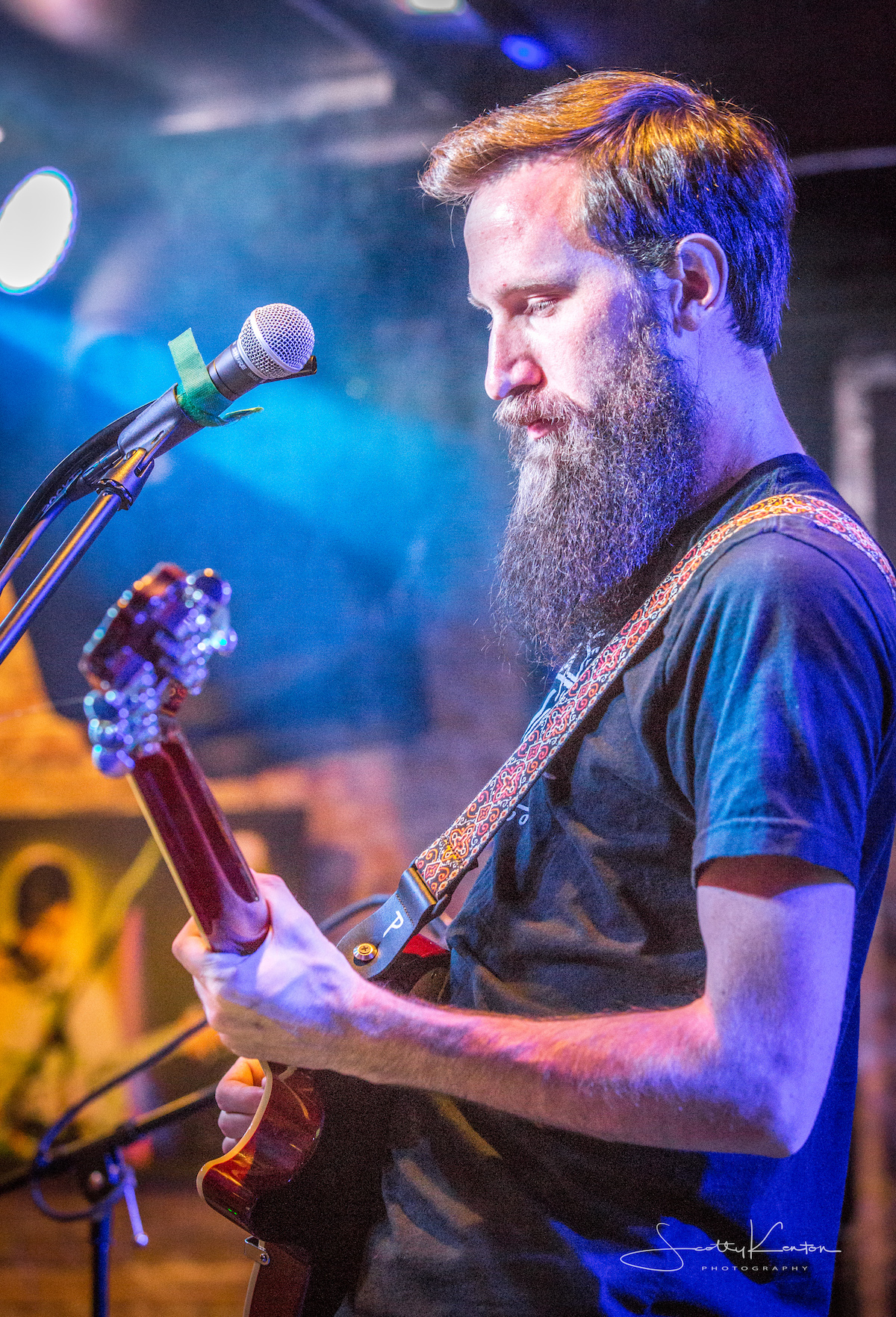 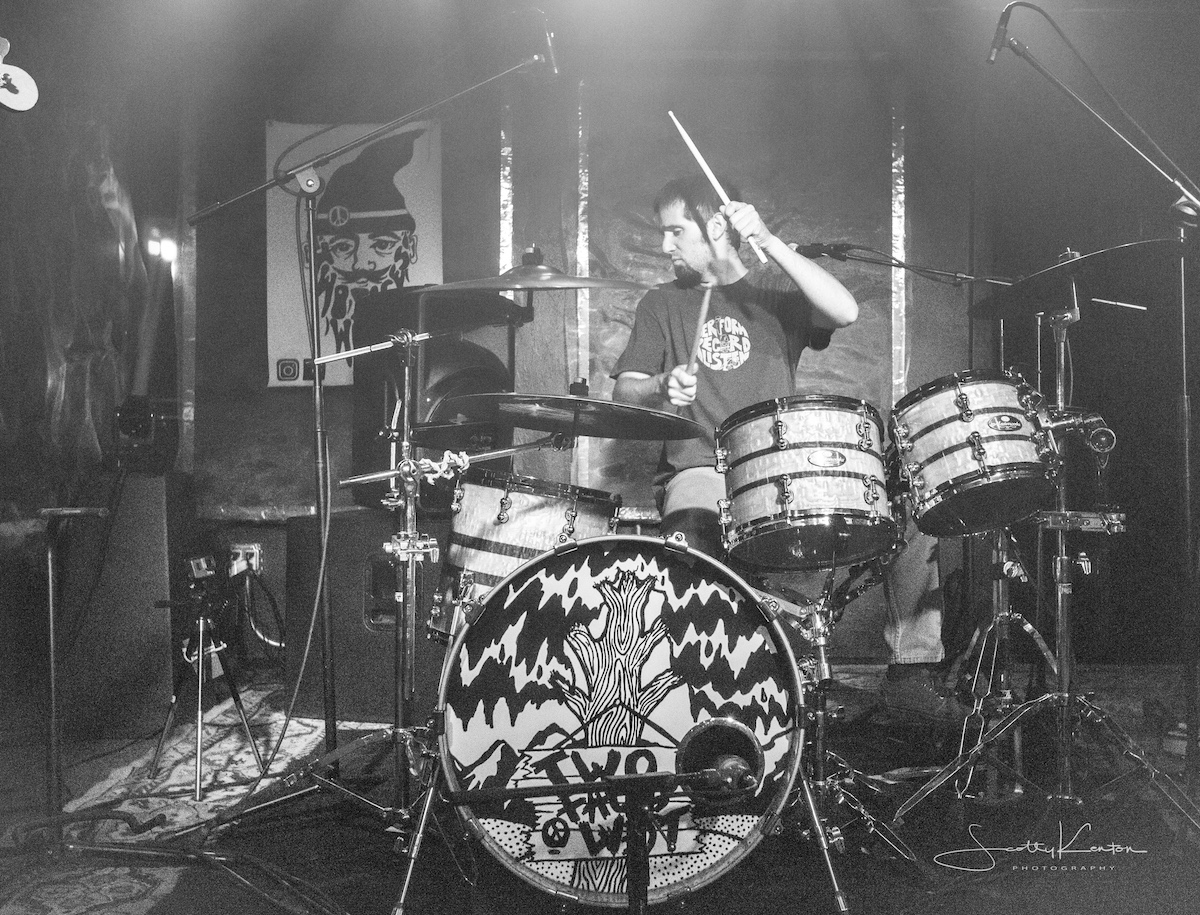