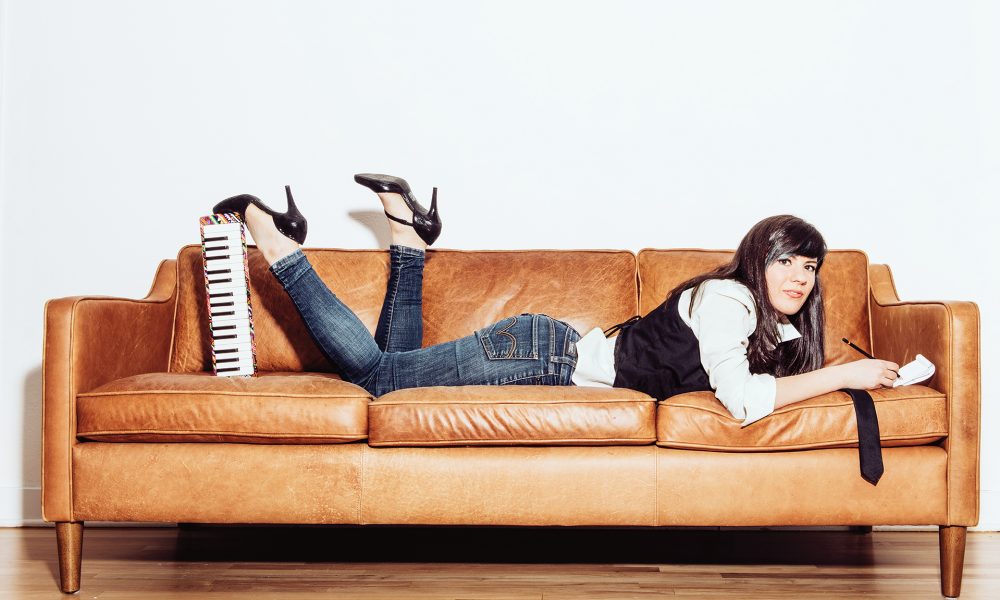 Today we’d like to introduce you to Pamela Machala.

Pamela, please share your story with us. How did you get to where you are today?
I grew up in a family of professional classical musicians and began studying piano when I was five years old. I started writing songs in high school, performed at open mics throughout college, and at the end of my senior year I played my first show of original songs. John Oliver said of early comedy experience, “It’s probably not great that I enjoyed that as much as I did. I think I’m willing to destroy everything in my life to do this more,” and that’s exactly how I felt about my first hour of sharing my songs with an audience.

I became more serious about playing out, writing, and recording my music in the early 2010s, and released my first album in 2012. I moved to Colorado and put out my second album in 2015, and have been playing out on the Front Range both solo and with my three-piece band ever since. I also spent several years as a full-time entertainer at Howl at the Moon, a dueling piano bar in Denver. I’m now working on my third album (release slated for late 2019/early 2020) and doing what was once only a pipe dream: making a living as a full-time performing musician.

Has it been a smooth road?
I realized at some point in my early-mid 20’s that I really, really wanted to pursue music and songwriting, and that meant I would never have a “normal”/respectable career path. That was tough. I was a good student and I always figured I’d go to law school. It took me a while to fully see the value in pursuing music, to not just view it as a selfish/narcissistic pursuit, and to stop judging myself for not having a “real” job. (Heck, I think I’m still working on all of that.) But I gotta say, given the choice to go back and do it all again, I would choose the same path.

We’d love to hear more about your work.
I describe my music as indie soul-pop, or as a warm embrace between Sara Bareilles and Stevie Wonder. My favorite songs have one foot in the lyric-driven singer/songwriter tradition and the other foot tapping the grooves of Motown and R&B. I pull from a lot of different musical influences, from Broadway musicals and jazz to Joni Mitchell and Ben Folds.

I’m proudest of my devotion to the craft of songwriting. I hope that I am still learning how to write better and better songs 50 years from now. It is the altar I worship at and my favorite thing to think and talk about. I love the conciseness and accessibility of song as an art form. I love how the best songs sometimes seem so obvious and simple you can’t believe they didn’t always exist. I’m a music theory nerd and love exploring how melody, harmony, and rhythm inform emotions and lyrics. I love what happens when you sing a story.

Is our city a good place to do what you do?
YES! Before moving here, I was worried I would feel like an outsider because I don’t play bluegrass or folk music. But Colorado’s Front Range music community is by far the warmest and most supportive I have experienced. I would 100% recommend it to musicians just starting out. 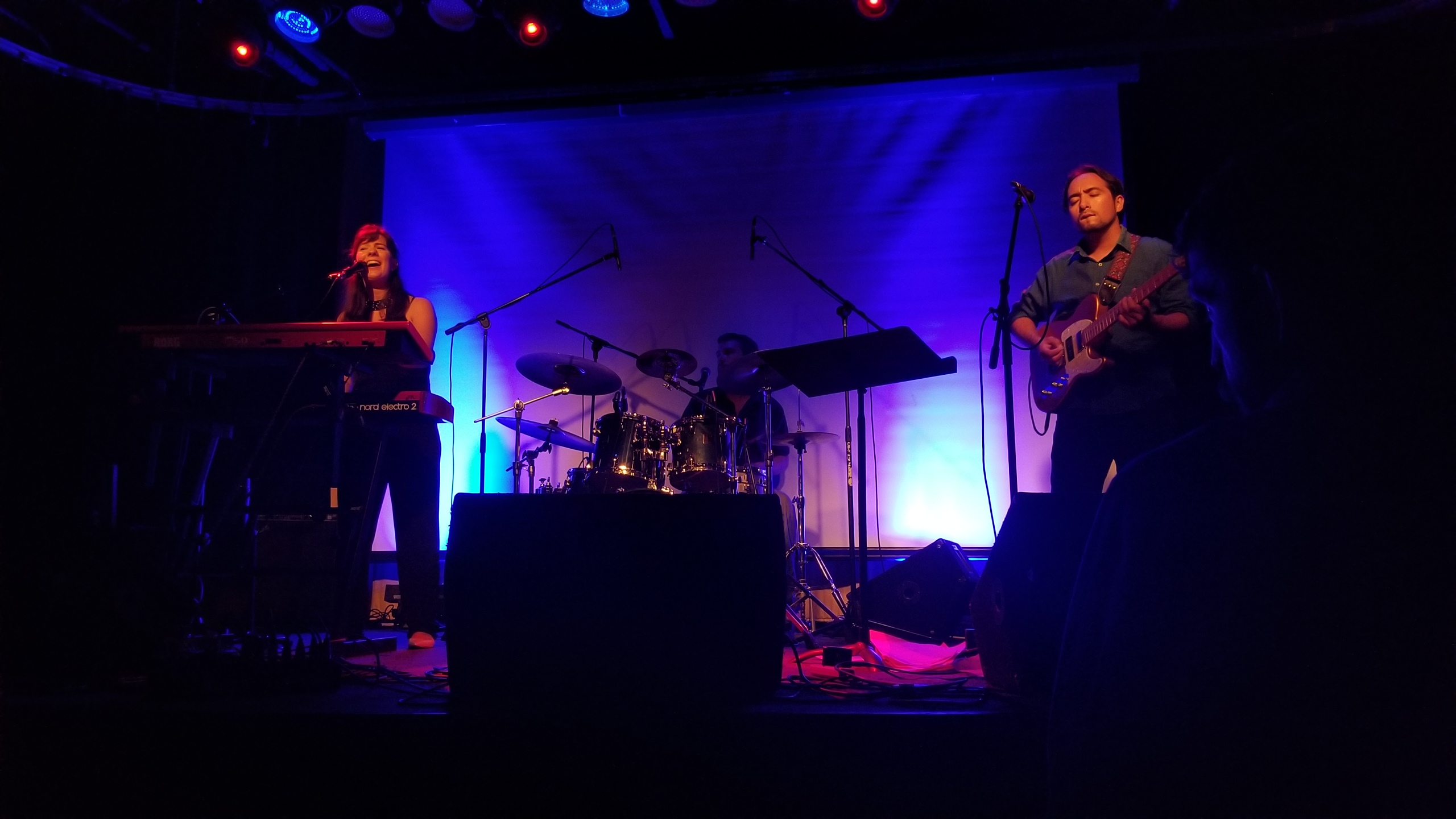