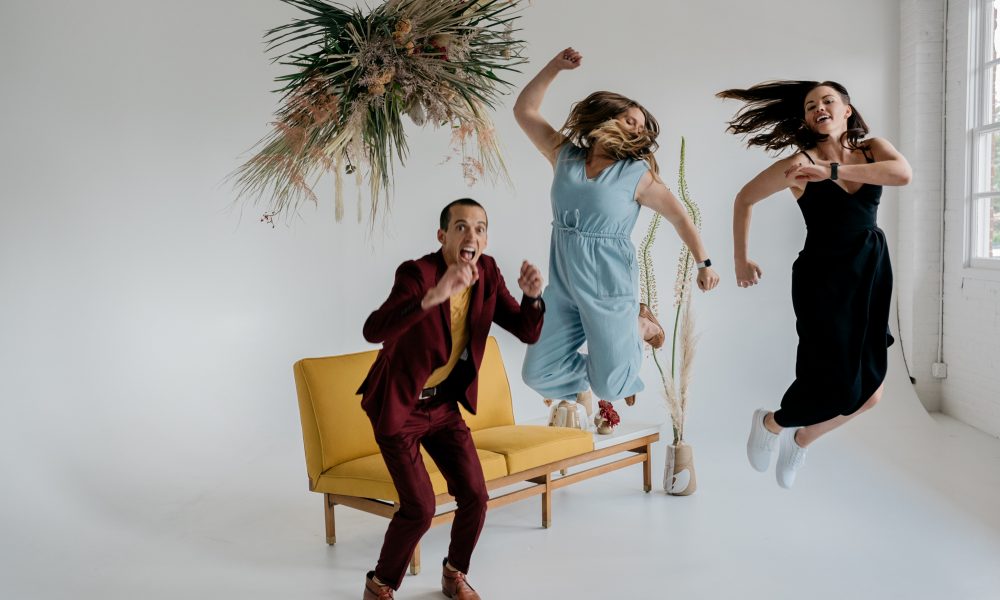 So, before we jump into specific questions about the business, why don’t you give us some details about you and your story.
As designers and photographers, we had craved a space for multiple years that was accessible to the creative industry but was aesthetically on par with the beautiful event spaces in Denver. It was a three year journey to opening the doors of Realm – from concept development to finding the right space to getting that blank space to become what we envisioned with our team was a significant investment of time and energy.

We approached Amethyst Coffee at the very early stages and their founder, Elle Jensesn, was all in from the get go. We were inspired by businesses we came across outside of Denver – Light Lab in LA and the Playing Circle in Amsterdam, specifically. There was nothing like either of these two spaces in Denver, and we were craving something intimate but jam packed with amenities and beauty.

We drafted a concept that could transform to host photo shoot, corporate events, special events, educational workshops, launch parties, team meetings, you name it. We designed Realm to house the Open Space that would double as the Photography and Event space while also incorporating a private upstairs mezzanine with a 10-top and AV capabilities suspended over Amethyst’s cafe.

Adding in the element of coffee was extremely intentional – it draws people together and quite literally gives you energy. It was the perfect partner in the physical space we were looking to create with Realm.

We’re just over one month into our opening and the response has exceeded all of our expectations. Seeing Realm ebb and flow to become the space it needs to be for each use has been delightful. Sure, we are renting out a physical space, but it’s our hope to see relationships lifted up in Denver through Realm. We set out to create a space that lifts people up and sends them out with a burst of energy gained, and it would appear that we’re off to a great start.

Has it been a smooth road?
The building that Realm is located in is an old medical military warehouse from WWII. Such a cool nugget about our space – however, it proved to be a bit of a hiccup as we began construction. All of our plans were finalized, permits were pulled, and as we began constructing the support for the mezzanine, we discovered a tunnel underneath the entire complex – right where some of our supports were intended to be. That was the main construction development hurdle, but otherwise, it was an extremely reasonable process for us – unexpectedly so.

We were also pretty dead-set on incorporating a floor to ceiling curtain to separate the Open Space and Amethyst’s cafe to create privacy as well as a show stopper element to Realm. The amount of vendors that told us it wasn’t an option was laughable, but eventually, we tag teamed a solution with our contractor, Slate Construction, to create a hardware component suspended level from an angled ceiling with an un-level floor that the curtains were able to be affixed to. After months of being told that it was nearly impossible, a few hours of an install, and they were in. It’s easily one of the most beautiful and functional components of the space.

So let’s switch gears a bit and go into the Realm story. Tell us more about the business.
We have still yet to encounter a space that has so many points of accessibility. The cafe is available to the public daily for anyone to drop in for a coffee and a work session. For Realm, we developed activated pricing that offers an hourly price point during the week for both photographers, events and meetings, with a transition to traditional event pricing and offerings on weekend evenings.

We’ve never quite seen any photo/event/meeting combo space that offers a coffee cafe within its doors – it’s something we’re truly grateful and excited to offer. And it was only something we desired to see to fruition if it was done with such a trustworthy partner as Amethyst is – they care for their guest so well and make incredible coffee. We’re pretty damn spoiled to have Amethyst at Realm.

How do you think the industry will change over the next decade?
For Denver, I think we’ve seen a long overdue need for more amenities available to the creative industry. Of course there is always a need for additional venues for events, but there is a wildly rich creative scene here that is underserved, and we are excited to see how Realm and upcoming spaces like it bring that community alive – not only relationally, but as well as the creation and content that comes of it as people are coming together locally. 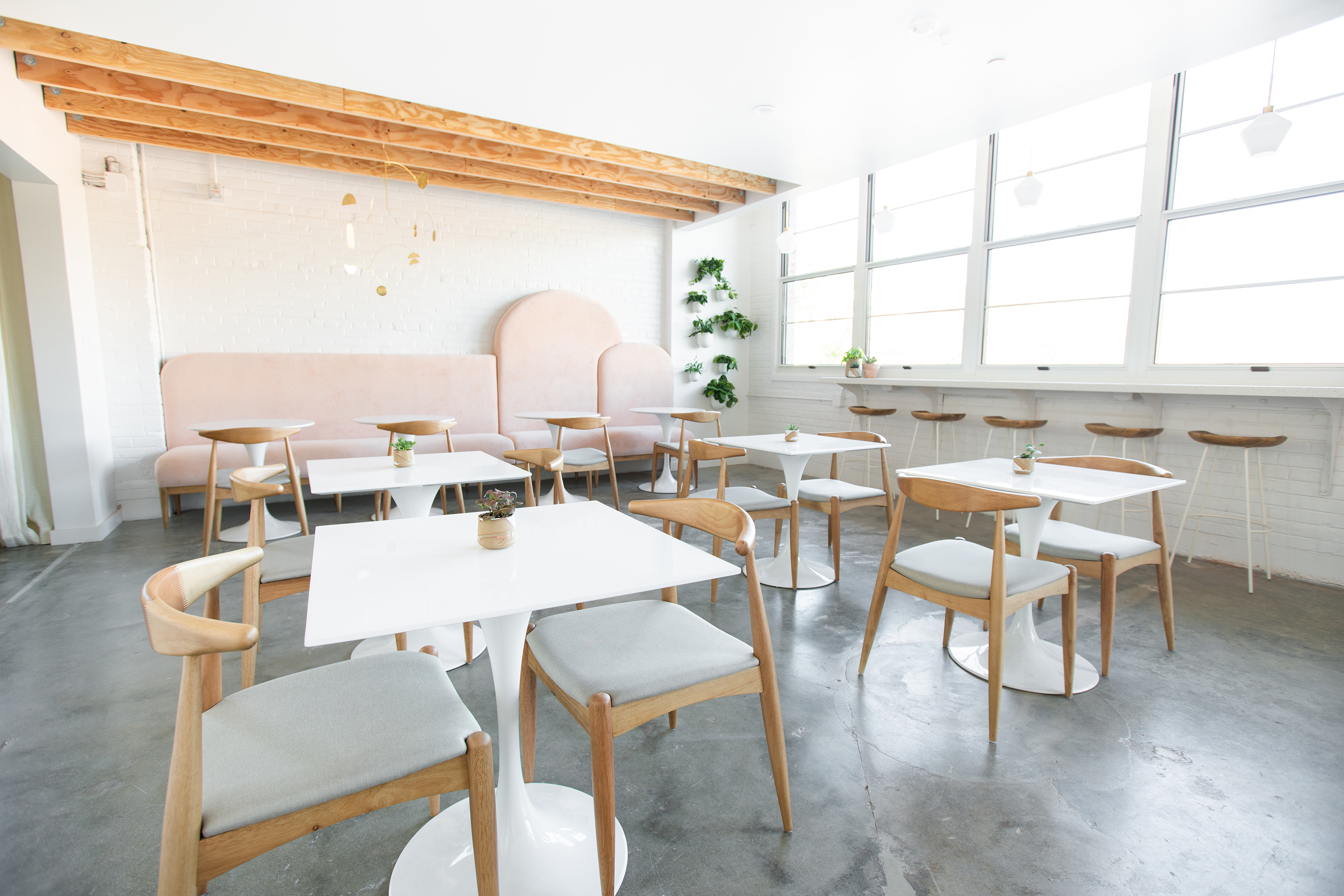 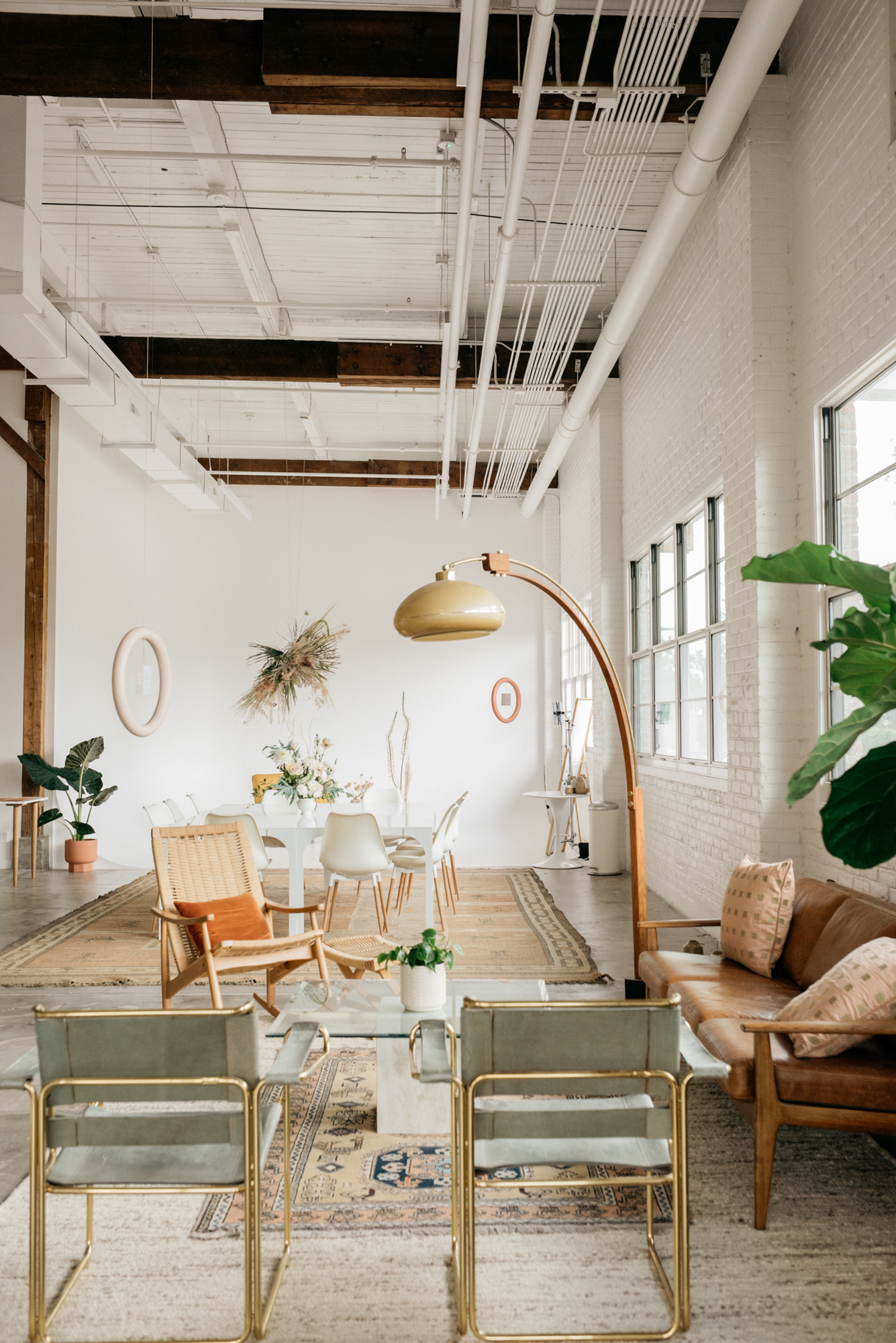 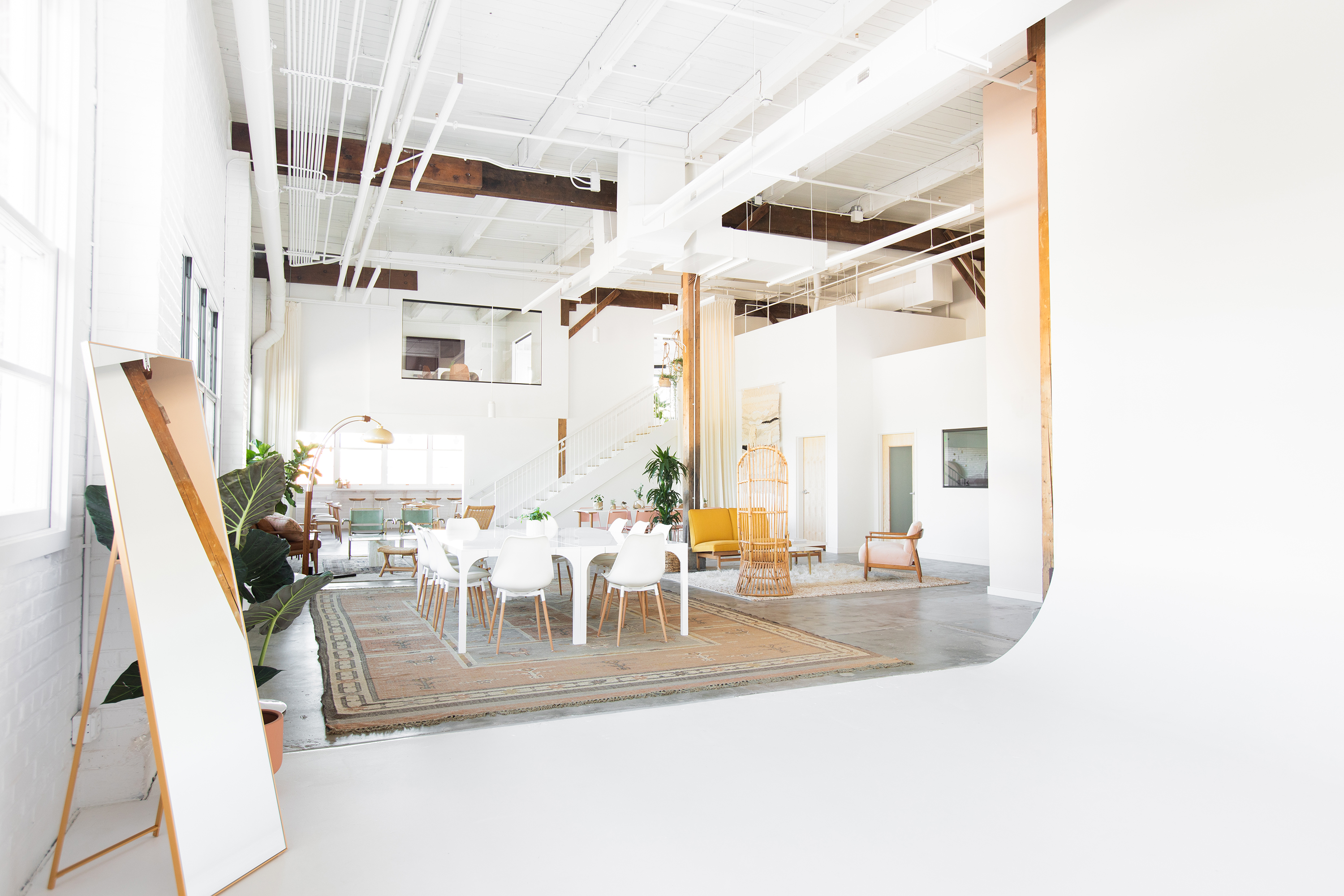 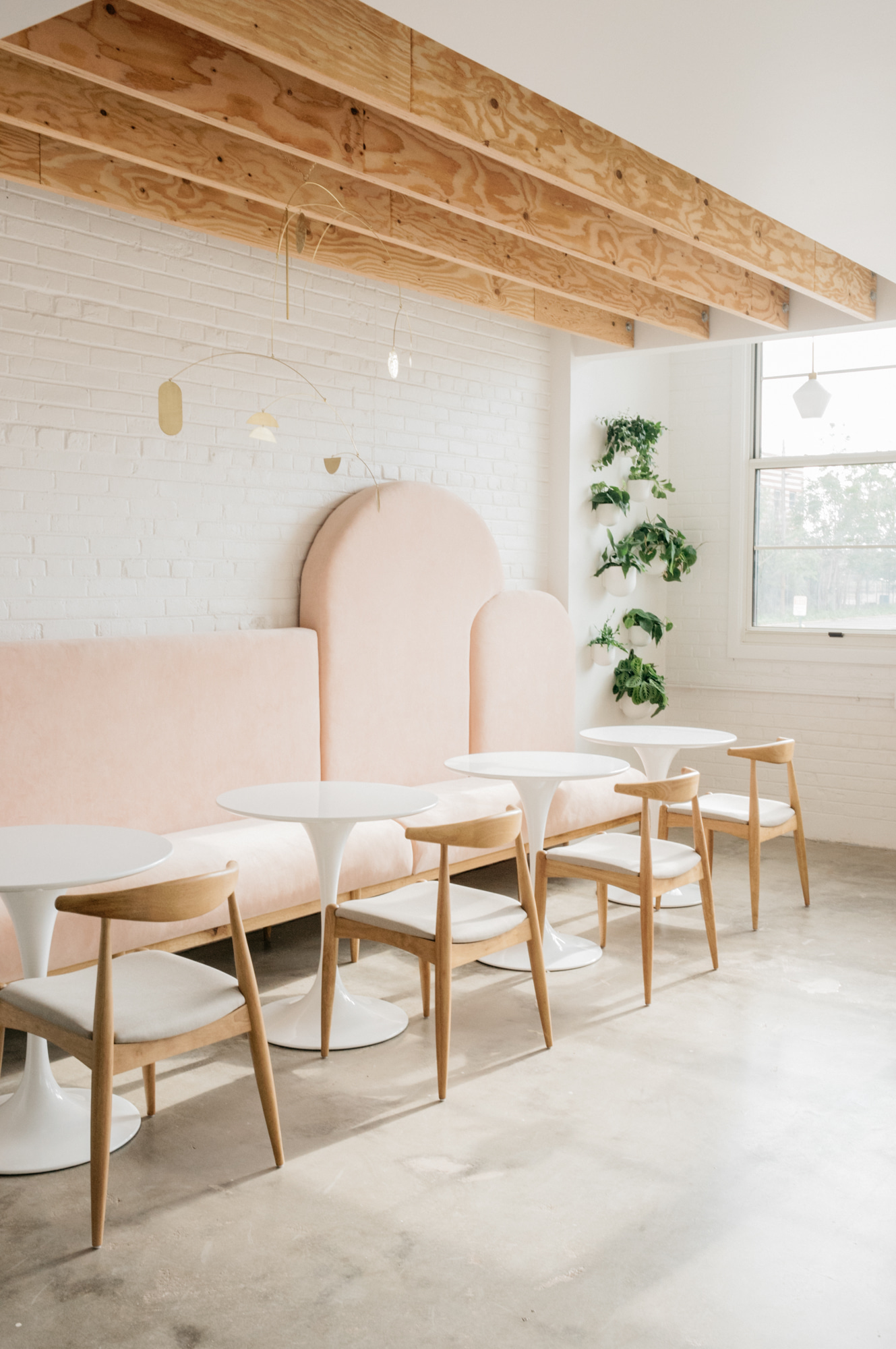 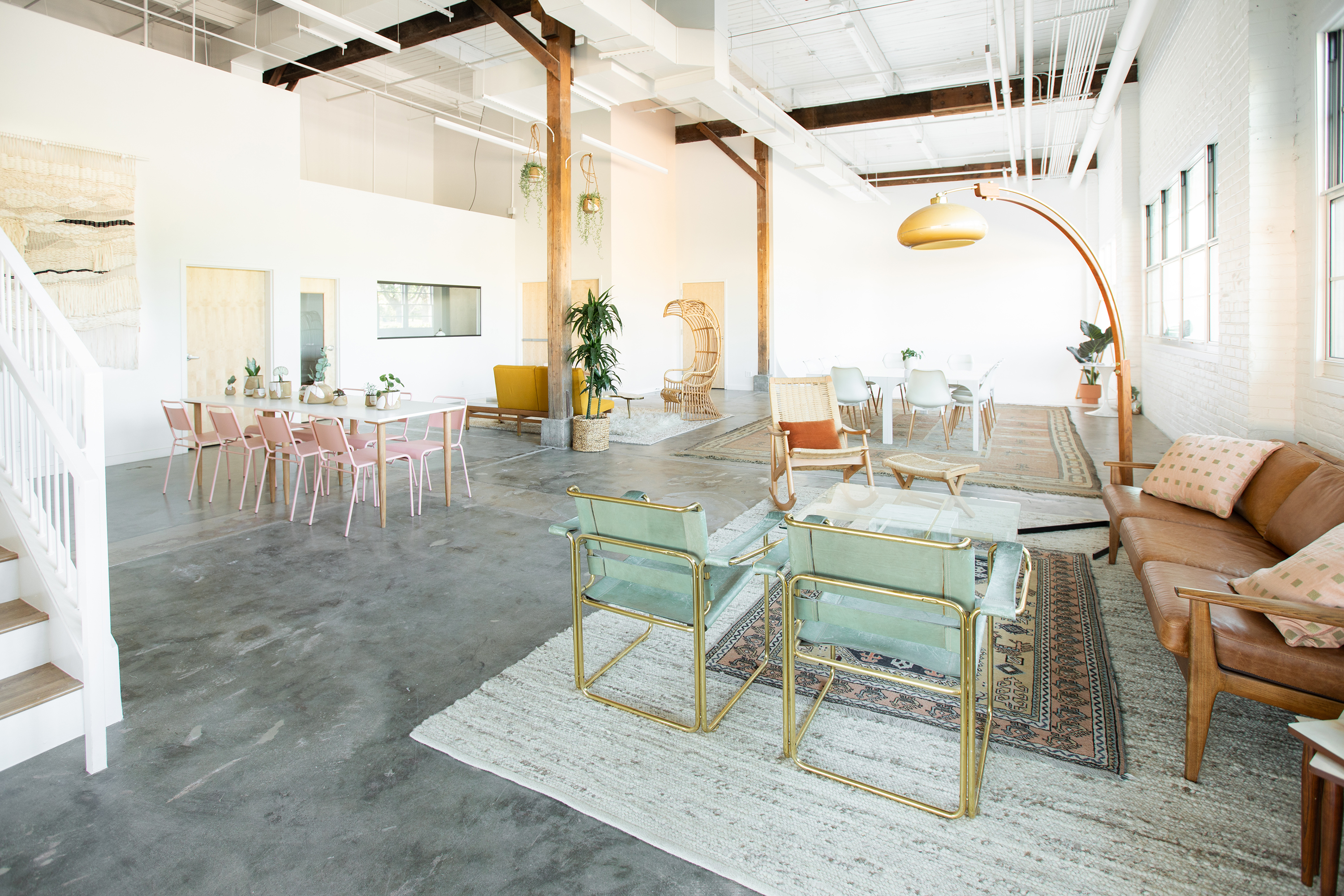 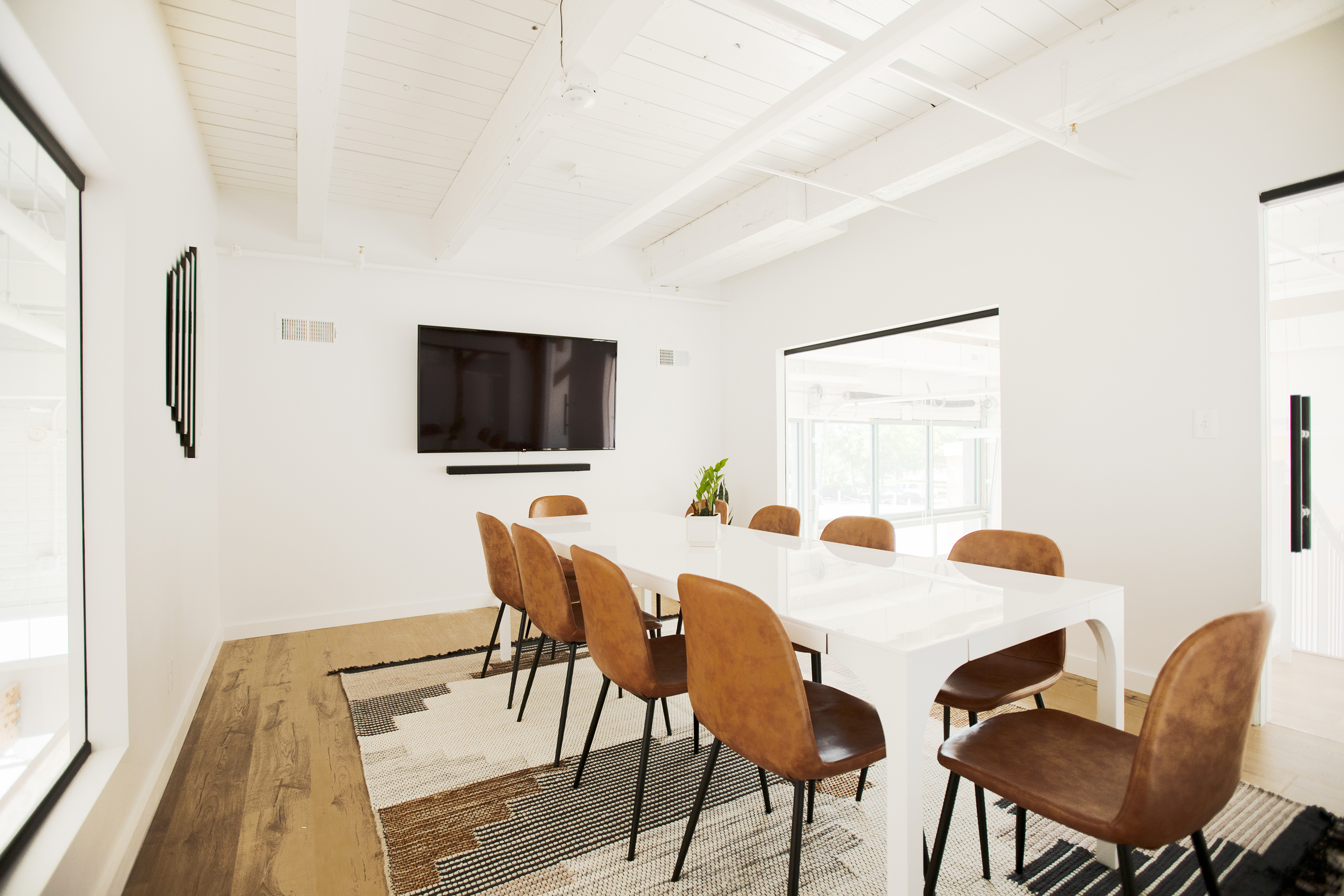 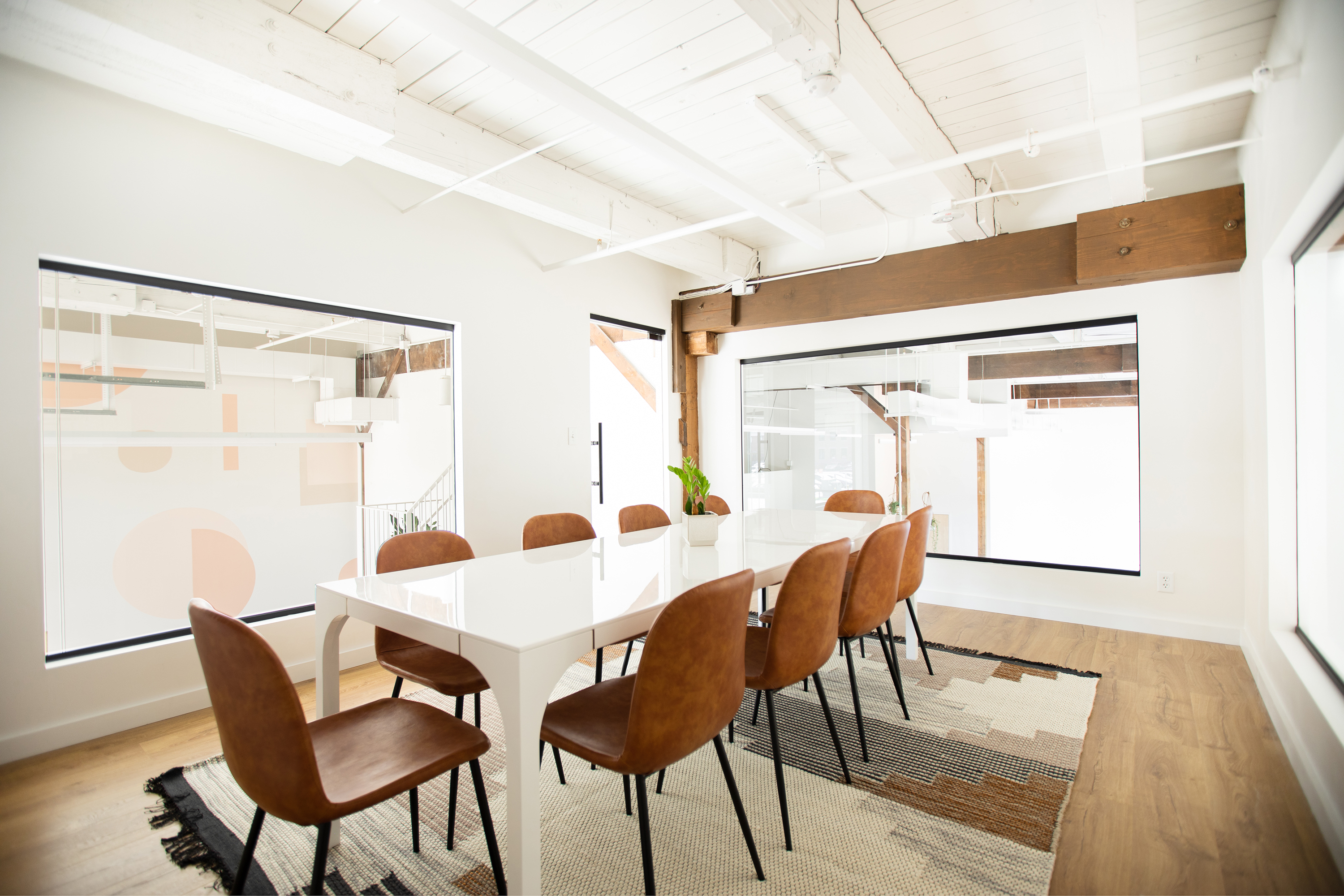