Meet Ruben Gonzalez of The Luge Man in Colorado Springs 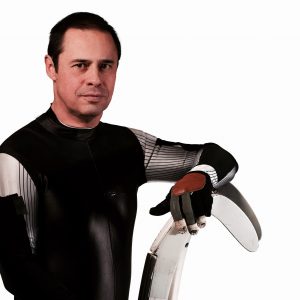 Today we’d like to introduce you to Ruben Gonzalez.

Ruben, let’s start with your story. We’d love to hear how you got started and how the journey has been so far.
When I was ten years old I saw the Olympics on TV and I was hooked. I told my brother, “I’m going to be in the Olympics.” But it was a pipe dream because I’m not a great athlete. In fact, I was always the last kid picked to play sports in school because I was not fast.

My dad got me to read biographies. He said, “Ruben if you read about the lives of great people, you’ll figure out what works and what doesn’t work in life because success leaves clues.”

I started reading biographies and the thing I kept seeing was that successful people were perseverant. They never gave up. They stayed in the game long enough to learn some skills and then they used those skills to reach their goals and dreams.

I took what I learned to heart and decided I wouldn’t quit anything anymore. In high school, other kids started calling me bulldog because I had become so tenacious.

When I was 21 I was watching the 1984 Sarajevo Winter Olympics on TV and I saw tiny Scott Hamilton win the gold medal in figure skating. Scott Hamilton inspired me. I thought, “If that little guy can win, I can at least play. I’ll be in the next Olympics. It’s a done deal. I just have to find a sport.” I lived in Houston at the time. I didn’t know what snow looked like. But I picked the sport of luge because I thought, “Looks like a lot of broken bones. There must be a lot of quitters. I just won’t quit.”

I went to Lake Placid, NY and learned how to luge. They had to cram 10 years of luge training into just two years so that I could compete in the World Cup circuit the last two years to try to be one of the top 50 lugers in the world who got to compete in the Olympics. It was brutal. I broke my foot twice, my knee, my elbow, my hand and a couple of ribs. But I kept coming back. My attitude was that a broken bone was a temporary inconvenience because bones heal in 40 days. I hated the luge. I white-knuckle’d it for 25 years. But I kept at it. The luge was the vehicle. The Olympics was the dream. I focused on the dream. And the dream gave me to power to keep on keeping on.

I got to compete in the 1988 Calgary, 1992 Albertville, 2002 Salt Lake City, and 2010 Vancouver Olympics. In Salt Lake, I was 39. Everybody thought I was a coach. In Vancouver, I was 47. Everybody thought I was a coach’s dad. What are the chances someone like me can make it to the Olympics? I wasn’t a great athlete, I didn’t get started till I was 21, I lived in hot and humid Houston and I picked the luge for Pete’s sake. You might think it was one in a million. But I believe it was inevitable. Because I followed my coaches and mentors, I acted in spite of my fear, I took massive action and I refused to quit. It wasn’t one in a million. It was inevitable.

What are the chances you can realize your goals and dreams this year?
It’s not one in a million. It’s inevitable. As long as you follow a coach or mentor, act in spite of your fear, outwork the competition and refuse to quit. I truly believe that if someone like me can make it to the Olympics, you can do anything.

We’re always bombarded by how great it is to pursue your passion, etc – but we’ve spoken with enough people to know that it’s not always easy. Overall, would you say things have been easy for you?
Right before the 2002 Salt Lake City Olympics a 5th-grade kid in my neighborhood asked me if I would be his show-and-tell project when I came back from the Olympics. I said sure. When show-and-tell day came, I took my sled and my helmet to the school. I thought I would be done in 5 minutes because everyone in the class must be showing something off. The principal took me to the auditorium. There were 200 kids there. He said, “You have 45 minutes, go for it.”

I thought I was going to die. I’d never done any public speaking. I told them my story and gave them some pointers on how they could reach their dreams. Afterwards the principal said, “You have a gift, you’re better than the people we pay, you need to do this for a living.” I said, “You get paid for show-and-tell?” He said, “No, I’m talking about the speaking profession.” I quit my job selling copiers three days later. I figured, “If I can sell a copier, I can sell a Ruben too.”

The Olympics were in February. During March, April and May I spoke for schools all over Houston. I was living the dream. But the summer was dead because school was out. By August we were on food stamps and almost lost our house. That’s when I realized I needed to find a successful speaker who was willing to mentor me.

I found a mentor and the first thing he said was, “I don’t care if you’re a ten-time Olympian. Unless you write a book, no one will want to book you because an author is considered the authority of his subject. I told him, “I can’t write a book. I made Cs in English.” He said, “You have a great story. Just write it down. Then we can get some A students to correct the grammar. It’s called editing.” I wrote “The Courage to Succeed” and it’s been translated into 10 languages. My books have sold hundreds of thousands of copies around the world and opened many doors. Thank God that I listened to my mentor. Find someone who’s already done what you want to do. Ask them to show you the way and do whatever they say. It’s the fastest way to succeed in any field.

So let’s switch gears a bit and go into the Luge Man story. Tell us more about the business.
Since 2002, I’ve spoken for over 100 of the Fortune 500 companies all around the world. Organizations bring me in to open and close events or to speak at sales kickoffs and corporate meetings. My story inspires, equips and empowers people to face their fears and fight for their goals and dreams. My website has highlight videos of my presentations, client lists and lots of testimonials from my clients. My books are available on Amazon. Sign up for my newsletter and you’ll get a pick-me-up, success principles article every two weeks. If you don’t like it, simply unsubscribe. http://www.RubenTips.com

Has luck played a meaningful role in your life and business?
I believe that the harder you work the luckier you’ll be. You can’t be afraid to make mistakes. Mistakes help you learn. If you face your fears, nine times out of ten you realize that the thing you feared was just a smokescreen. Be willing to fail your way to success. The faster you fail, the faster you’ll learn and the faster you’ll succeed. The bigger you fail the bigger you’ll succeed. My mentor told me, “Ruben, just throw mud on the wall. Some of it will stick. We can clean the mess later.” If you take that approach your life will be a lot more interesting, you’ll start realizing your dreams, and people will start calling you lucky. 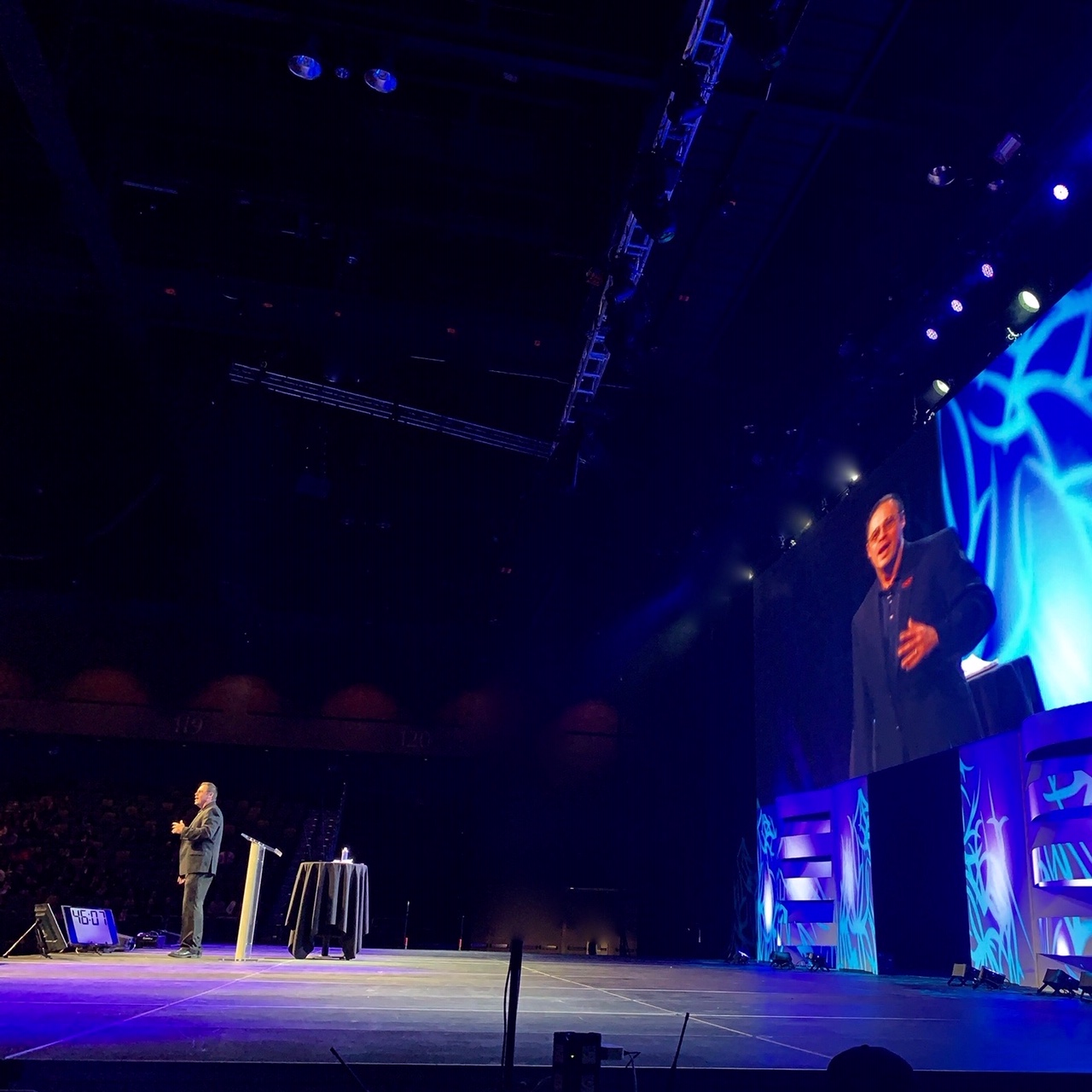 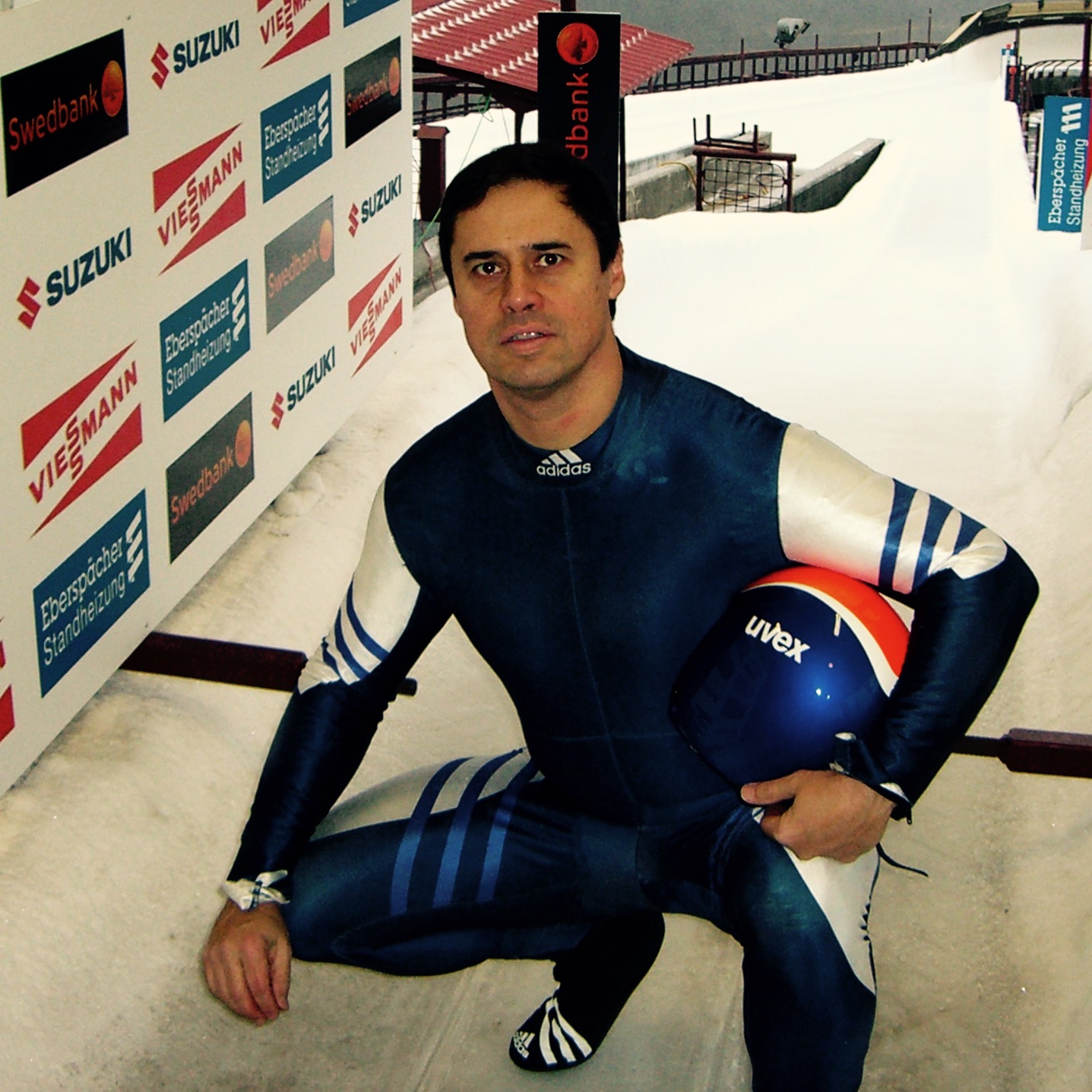 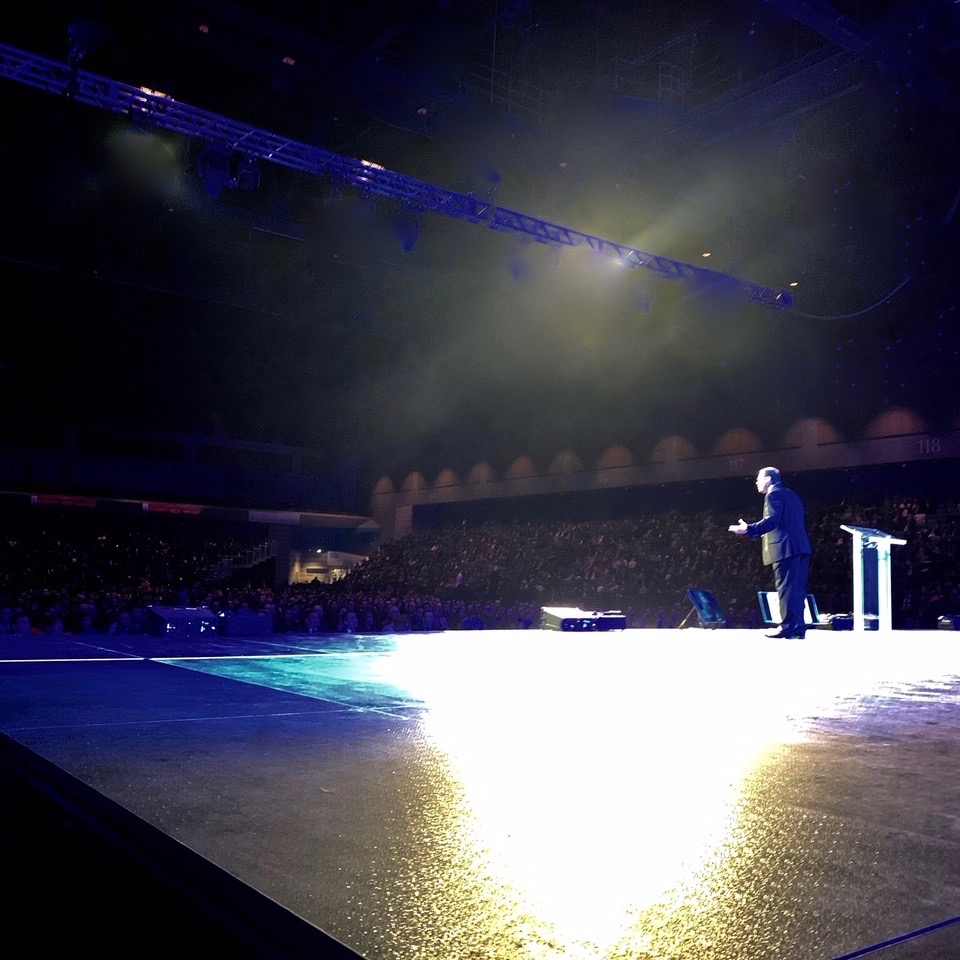