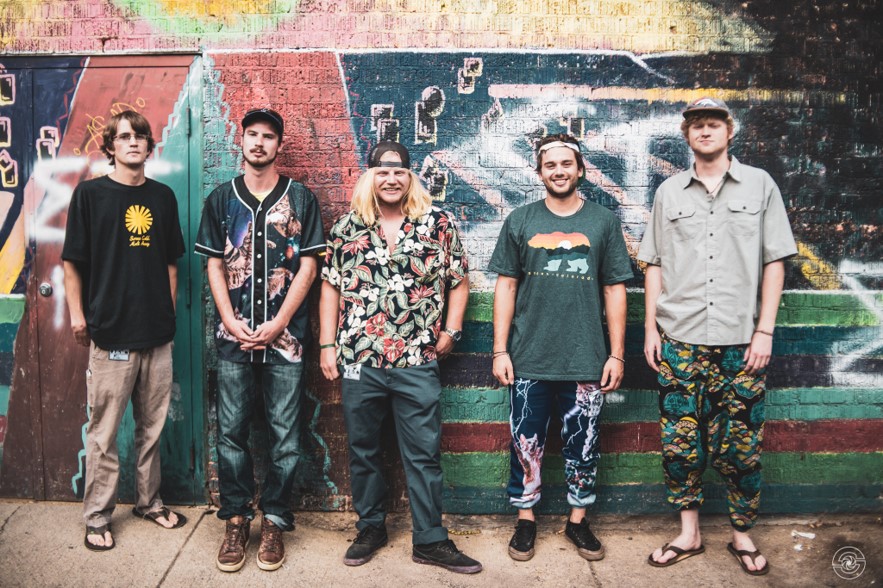 Today we’d like to introduce you to Scottie Bolin.

So, before we jump into specific questions, why don’t you give us some details about you and your story.
While the first Morsel show didn’t actually take place until 2016, the story of Morsel would have to begin in the dorm rooms of CU Boulder in 2013. Within my first hours of moving into Hallett Hall, I met our drummer Adam Haimbaugh, who was moving into the room directly across the hall from mine. Later that day, my random freshman year roommate, now good friend and longtime Morsel fan, August Usry, introduced me to Jack Kotarba. At that time Jack and I mostly played acoustic guitar and we would have dorm room jams with Adam playing his djembe. As a freshman, I don’t think it ever really crossed our minds to form a band.

The band officially started during our senior year of school, in October 2016 as a college party band. The first few years we went through numerous lineup changes, playing many different styles of music with different good friends and fellow CU students. We played at various house parties around CU and the occasional show at Owsley’s on the Hill. We eventually graduated to the Lazy Dog on Pearl St. and started venturing to Denver and other parts of Colorado.

As the years went on our style has gone through as many changes as our lineup of members, but the core three members of Adam, Jack, and myself have been around from the start. Since our inception as a rock, jam, and party band, we have changed a good amount. My main instrument currently is the mandolin, jack now plays the bass, Adam still plays the drums; however, we have added two members to the core lineup since graduating in 2017 including Ricky Krenger on guitar, and Evan Hoatson on the dobro. Our style these days leans towards bluegrass and rock; we’re calling it “jamgrass”.

We are super excited with the direction of our sound, current lineup, and instrumentation. We recorded three original singles, “Crab Meatballs”, “How We Met”, and “Whirling Tops”, back in November 2018 with the new lineup and are hoping to get back in the studio in 2019.

These days we are playing as many shows as possible all around Colorado. We actually just got back from a weekend trip in Winter Park where we played at Ullrs Tavern. Up next we have a few shows coming up in April including opening for Whitewater Ramble at Mile High Spirits on April 25th and the Belgian Brew Fest at Bruz Beers on April 28th. In May we are kicking off the third day of Spread The Word Festival at Levitt Pavilion on May 19th and on May 25th we have the pleasure of opening for Upstate at The Fox in Boulder.

Has it been a smooth road?
Turnover in the band is tough for any group. I think it’s been more of a process than a challenge, but finding the right group of like-minded people to make music with is not an easy task. Fortunately, we all pretty much started as friends first; then the band came second.

We are also pretty new to the whole recording thing. Our first album we recorded in April 2018, All You Can Eat, was an extremely fun process; however, we probably rushed the whole thing, in my opinion. I think it was a great learning experience but we pushed out seven songs in one session and I think the recording shows that. Our second trip as a band into the studio in November 2018 was a much better experience. We took our time a bit more, recording our three newest singles in one session, with the help of our awesome sound engineer on the project, Mike Sandoval. I think in general we are much happier with how our second recording experience turned out, and we are eager to get back to recording some more new tunes. We really enjoy the growing as songwriters and that has been a fun and difficult process at the same time.

So let’s switch gears a bit and go into the Morsel story. What else should we know?
We like to bring the party. We love to play music. I personally really enjoy bridging together the acoustic bluegrass world with the jam/rock world. We use acoustic instruments and we sometimes have a softer side to our songs and our shows, but I think the part we enjoy the most is being able to make people dance, get rowdy, and get lost in the music. We try to make every show a unique experience and we have some really awesome friends and fans who support us.

How do you think the industry will change over the next decade?
The way I see it, Leftover Salmon started the jamgrass scene in Colorado 30 years ago, and it’s only gotten better with time. We have an amazing community of musicians in general in Denver and the scene is thriving. We have made some really great friends in this community and we love the support everyone has for each other. In the next 5-10 years, I only see the live music industry getting more and more support from the community, fans, and other artists. 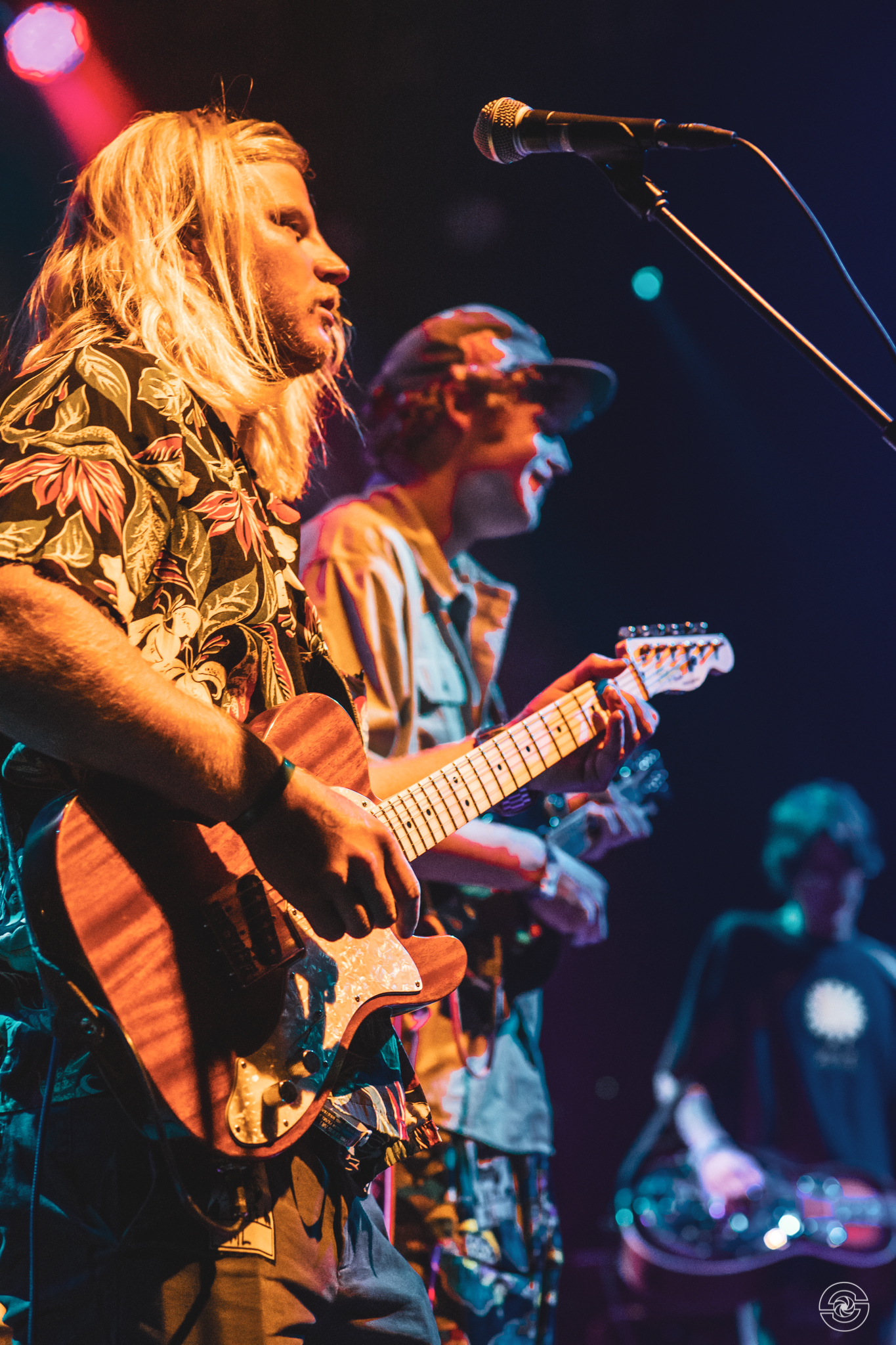 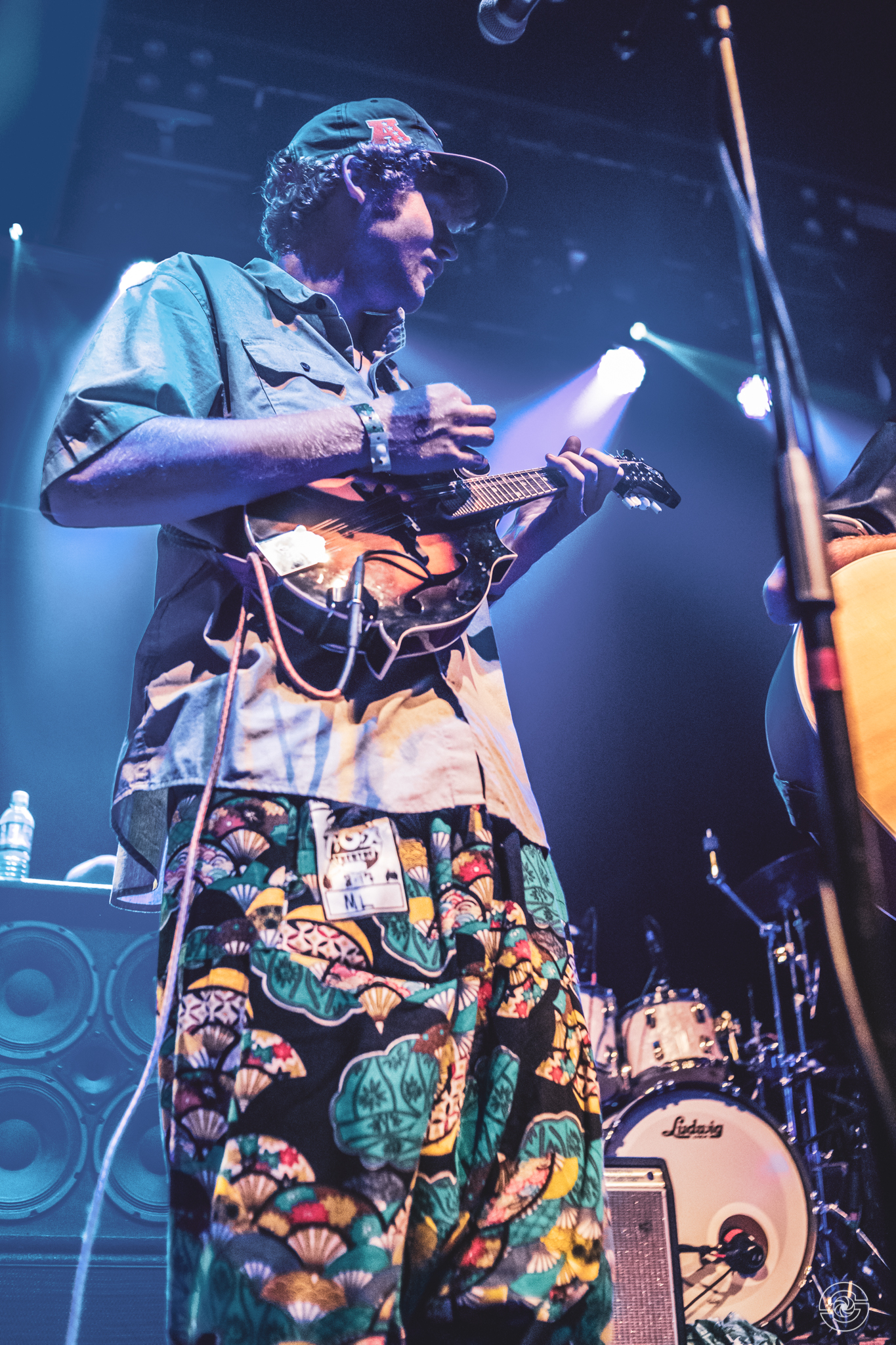 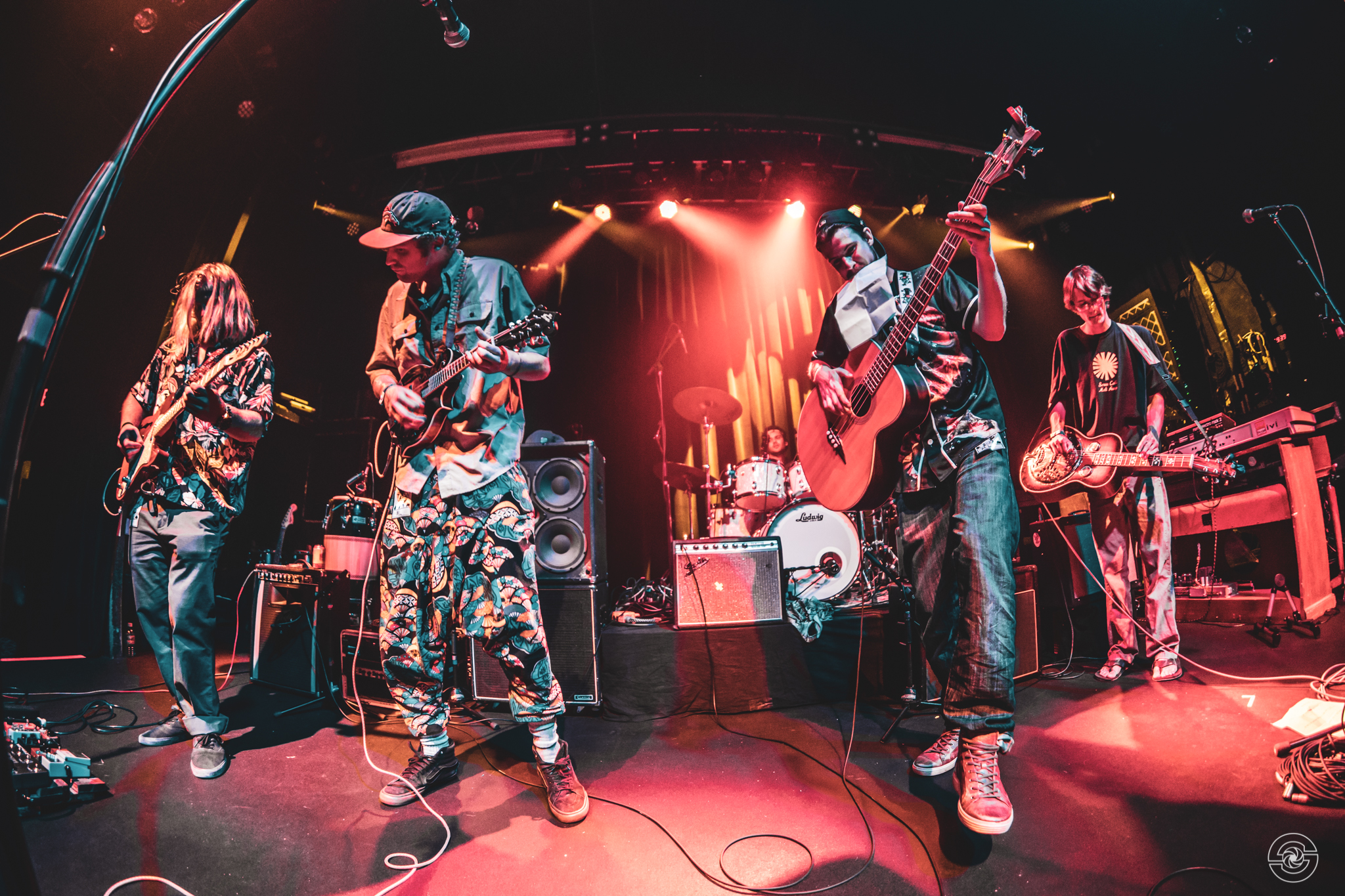 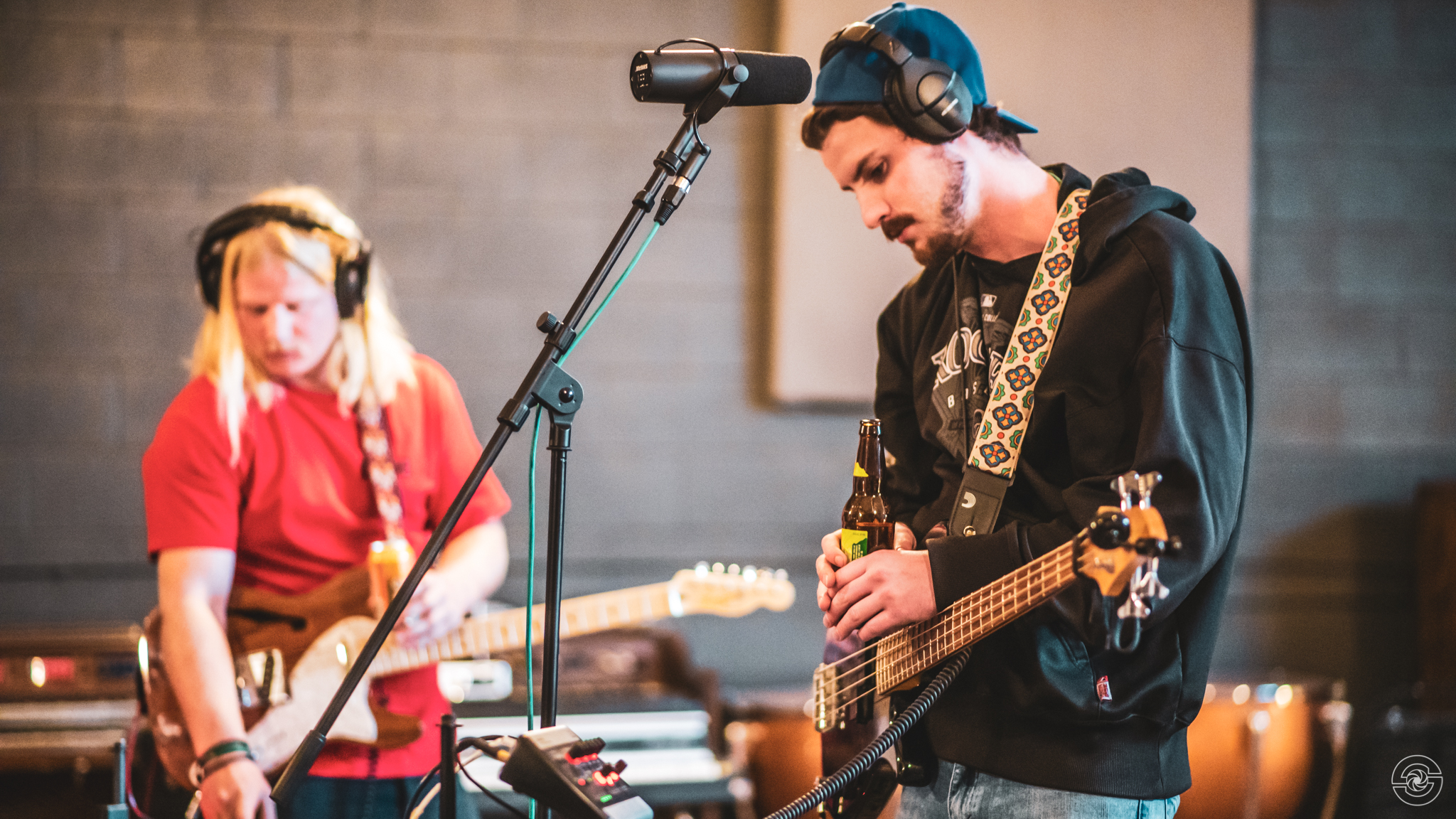