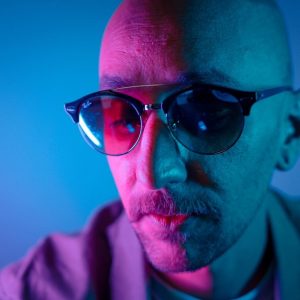 Today we’d like to introduce you to Sid Madrid.

Sid, we appreciate you taking the time to share your story with us today. Where does your story begin?
Born in Thornton, Brought up in the San Fernando Valley, raised in Denver. I’m a Lifelong musician. I was 10 when I learned to play snare drum through a now-defunct weekend music program for the woefully underfunded DPS district of the time.

Around age 14, I began to DJ and dabble in beat production. I truly began to pursue music professionally around age 18. From 2005-2011, I played in various bands/rap groups around Colorado while also coming into contact with and collaborating with several unique and distinct artists. (DJ Slammy Jammy 1-2 Skee, DODE City, Good Grime Sound System, Shygone Beatz/Next Coast, Shock And Dash, Turner Jackson, Rob4Real, Caleb Kai, Midknight Run) while simultaneously developing a solo image and sound. I released my first Solo album(Sid Step Sessions) in February of 2012 at the now defunct Unit-E in Denver (huge shouts to Thaddeous Mighell) to a decent response. Through my friend Turner Jackson, I linked up with a group of artists and creatives around the same time which would become Welcome To The DOPE game (s/o Infamous Jones, RIP Marcus Arrillius). We proceeded to make new waves as Solo artists and as a creative unit throughout the state and beyond. I moved back to Southern California in 2013 to clear my head and re-connect with my roots. I continued to record with Shygone Beatz, who was living in Pico Robertson at the time. I moved back to Colorado to pursue the newly minted Commercial Cannabis industry in late 2014.

Within months I knew that this was something special. I continued to record and refine my solo sound, releasing Everything is So Green on April 20th of 2015. It was around this time I began to throw my own shows and was granted the opportunity to open up for national acts such as Devin The Dude, Mix Master Mike, Cam’ron, Madchild, to name a few. (s/o Geoff Brent) It was around this time I began to feel the effects of extreme burnout. The hours, the drugs, the movement was just not there. I was fading fast. I decided to step back and began to write a fictional novella based on my experiences as a trimmer and hired hand in the Emerald Triangle. I released “Emerald Empires” in February of 2020 at the much renowned Meadowlark Kitchen (s/o Casey Karns). 2020 hit and everything became f*cked for everyone. I was in the process of planning a west coast book tour and was immediately stopped. I spent the pandemic working in the cannabis industry and slowly crafting a new sound rooted in my love for dance music. I began releasing a string of singles in 2021 and rebuilding Sid Madrid as an artist, brand and person.

We all face challenges, but looking back would you describe it as a relatively smooth road?
There is never a lack of struggle when attaining a worthwhile and long-lasting goal. Throughout my journey, the most common challenges I can remember facing were Substance Abuse, the fight for mental health, and the never-ending struggle to gain recognition and assert myself as a notable artist. Learning how and with whom to invest my time, talent and energy is always a major component of the game. I also struggled with fitting into a team. Welcome to The DOPE game was the only instance I can recall where my creativity and individuality was not stifled or boxed out. I have a specific vision, and If you cannot contribute to or meet halfway on that vision, I have no interest in working with you, respectfully.

Thanks – so what else should our readers know about your work and what you’re currently focused on?
I specialize in creating dark, experimental sounds rooted in my favorite and most influential genres (Rap, Techno, Industrial and Punk Rock). I am known for high-energy sets and working with a diverse array of artists from various mediums. I have also been called a renaissance man (s/o Ru Johnson). I’m an artist who is known to dabble in or pursue various mediums of creative expression. People who know me recognize my penchant for the creative arts. Read my book, buy my album, buy my merch! It all gets out to someone.

Risk taking is a topic that people have widely differing views on – we’d love to hear your thoughts.
Risk is often a crucial element of success in business and life. It is one of the major currencies in paying one’s dues. Around the time I graduated High School, my folks sat down with me and asked me what I wanted to do. They offered to help guide me on whatever I chose, not forcing any particular issue. I had the choice of going straight to work, straight to college (unpaid, they offered to help me find grants or student loans), or pursue music. I chose music. In the process, I risked any semblance of a stable life, friendships, downtime, and to some degree, my mental well-being, to arrive where I have. I am normally a very cautious and skeptical person, but through the process of growing as a human and an artist, I learned that calculated and sometimes intuitive risks are a part of the game. My strongest advice would be; Don’t expect to live a life of substance if you can’t handle learning to take risks. 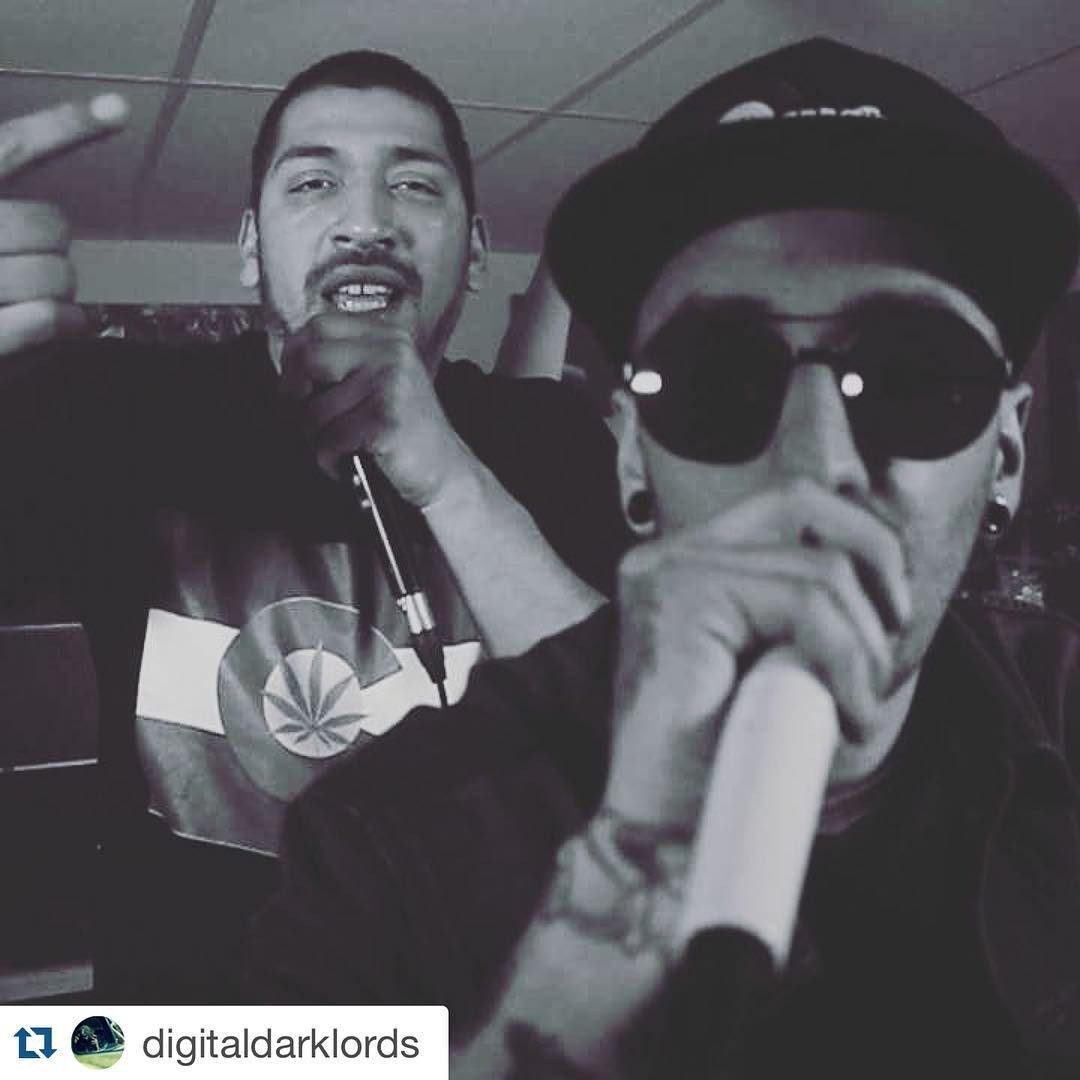 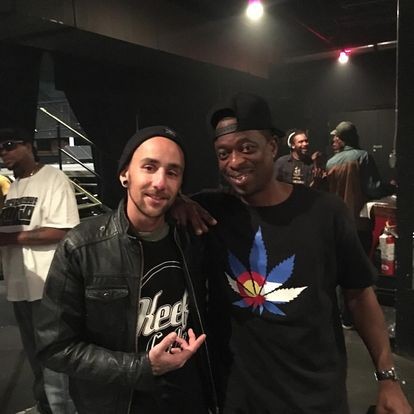 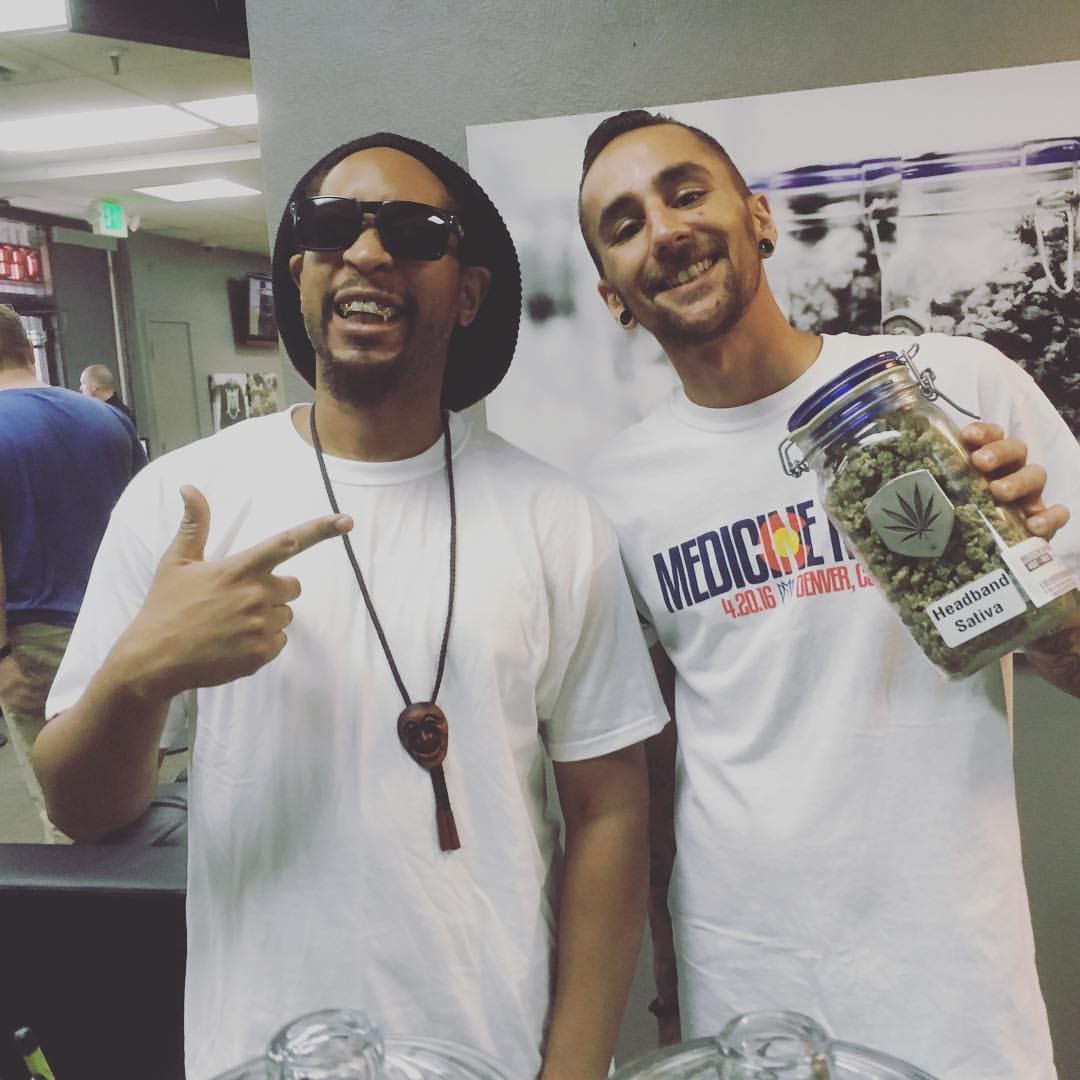 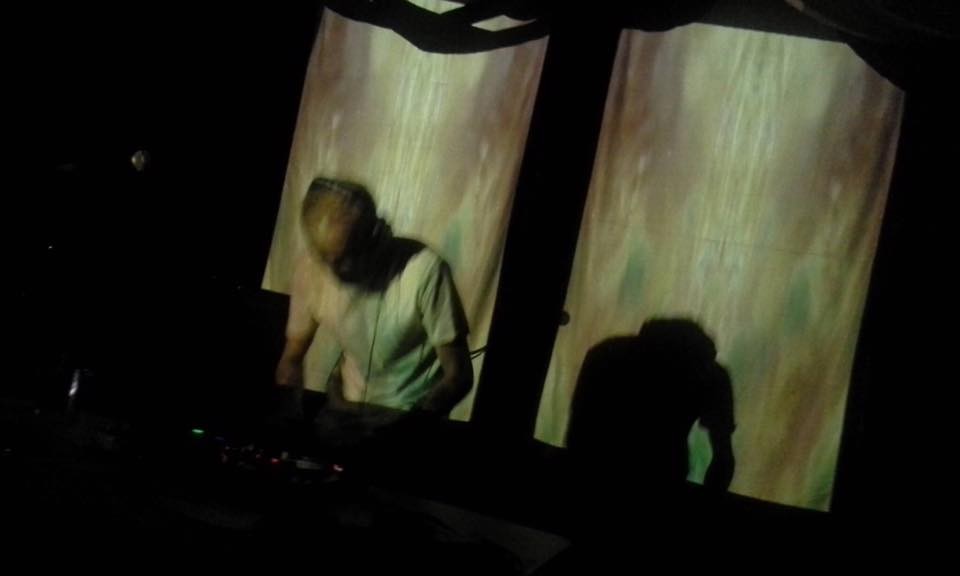 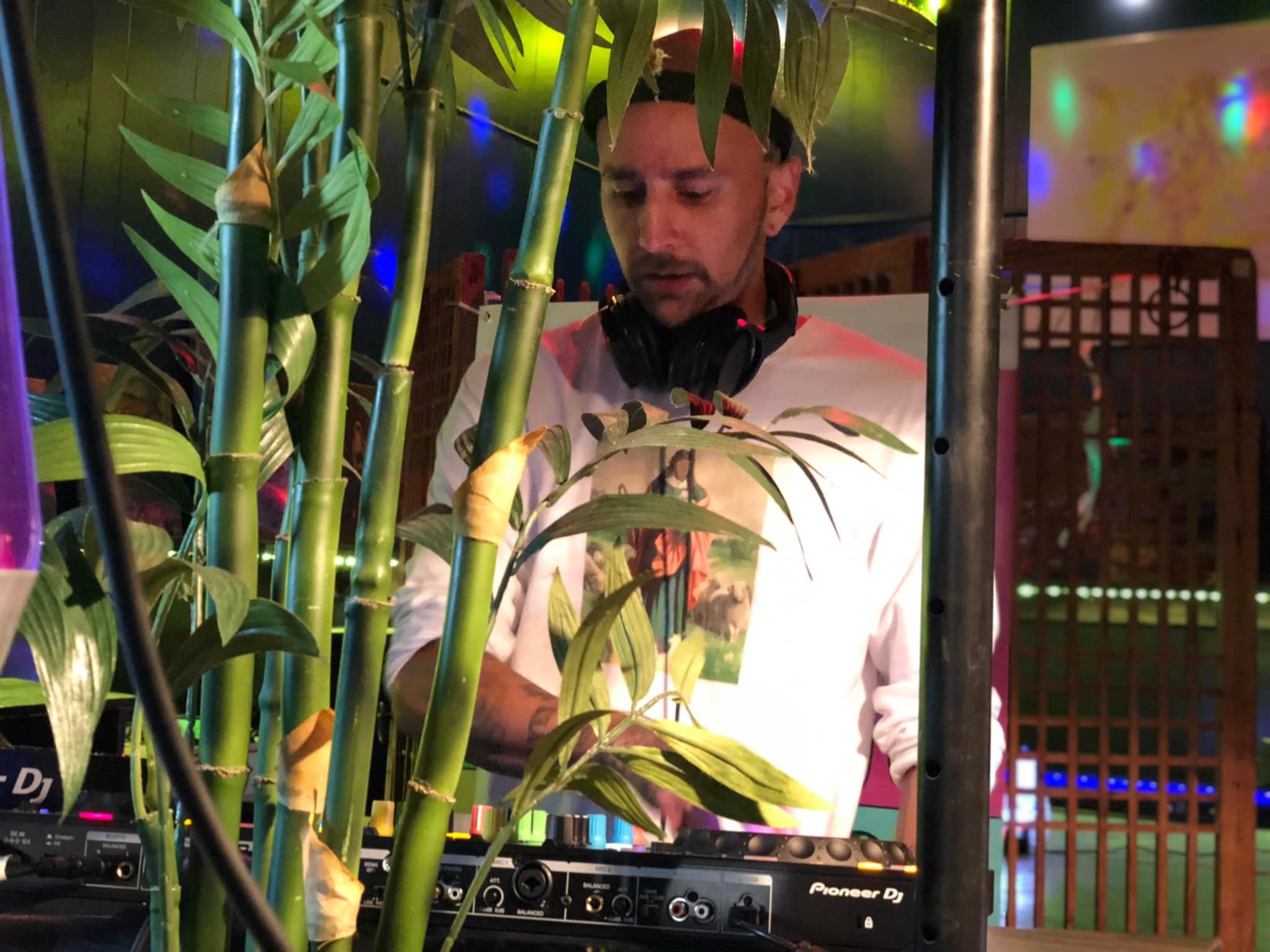 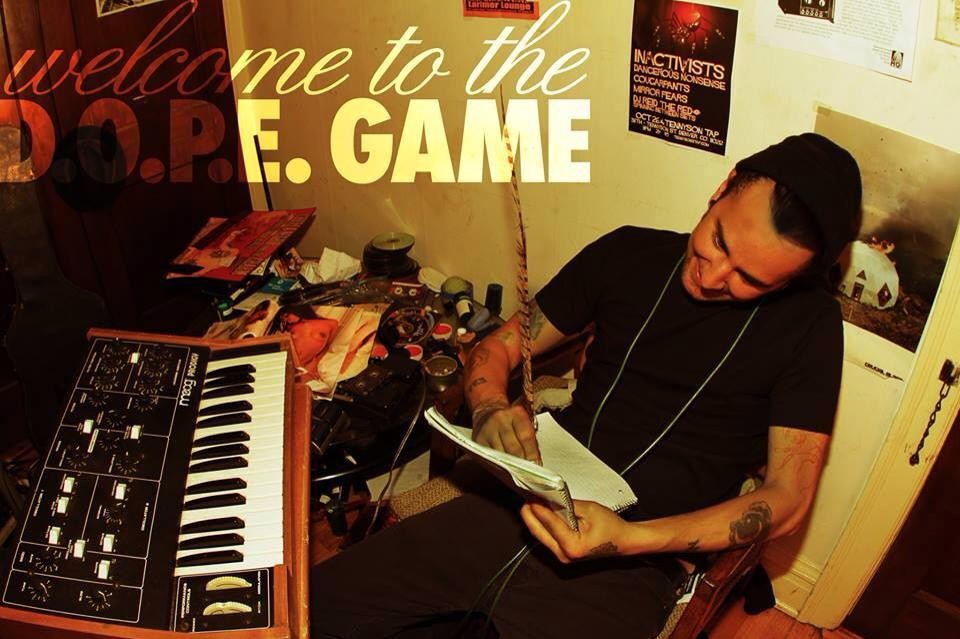 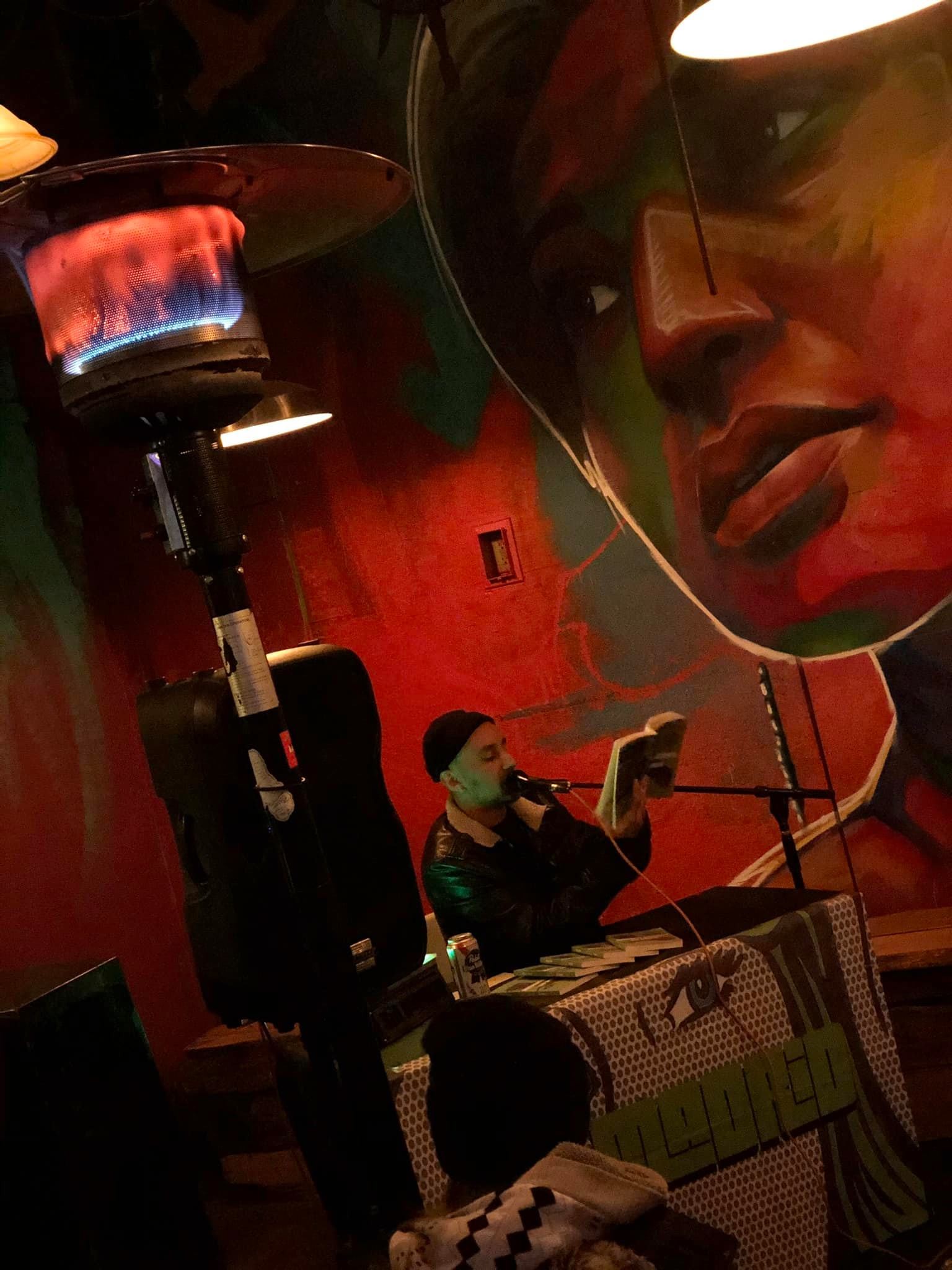 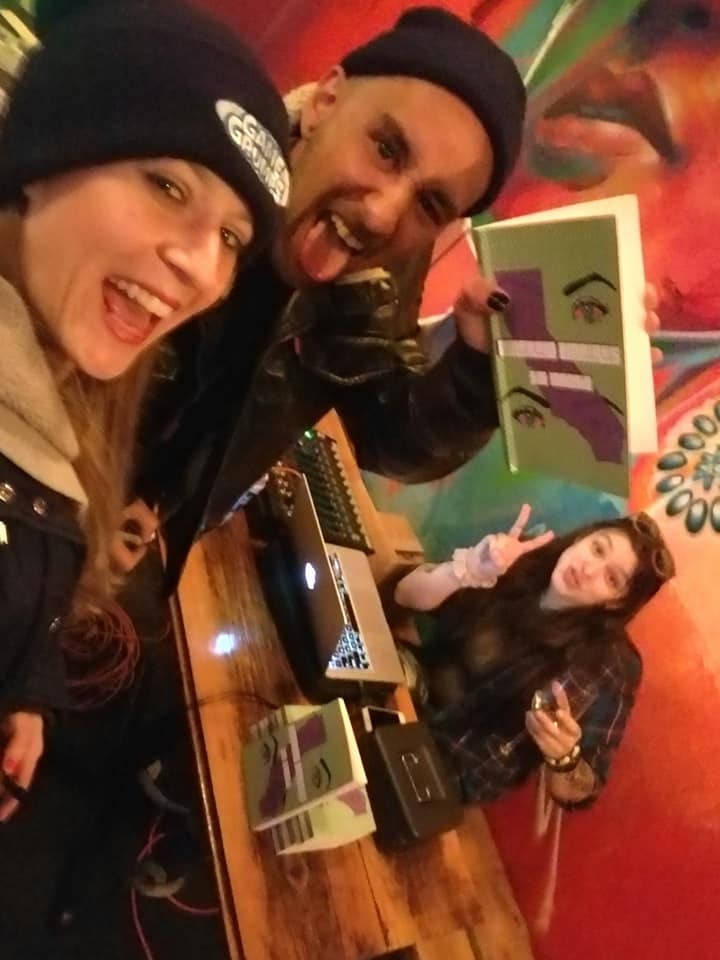