Today we’d like to introduce you to Stewart Lundy.

Stewart, can you briefly walk us through your story – how you started and how you got to where you are today.
In 1982, while visiting my brother in Shreveport, LA I dove into a shallow lake, thus, leaving me a c4 c5 quadriplegic. In my opinion, that’s where my rebirth started.

After that, graduated from high school in Oxen Hill, Maryland, attended Howard University, receiving my degree in communications, while also working at a radio station, WKYS, in Washington, DC. I also worked for black entertainment television, BET.

Fast forward a few years. I moved to Colorado Springs, worked for an independent living center for persons with disabilities. I also did some marketing for a private corporation by the name of Aspen Diversified Industries.

Current day, I have been a commissioner for the City and County of Denver for five years. I’ve been on many boards and task forces with the city. I was also one of the principle actors in the stage play Annie, at the Denver Center for the Performing Arts. I portrayed president Theodore Roosevelt in the play. For this performance, I was featured in the New York Times.

I am currently working on developing a talk show with my production company and trying to elevate the overall status of folks with disabilities. #wheelchairbosslife

Has it been a smooth road?
Yes… and No. Personally, I believe the struggles are just a matter of attitude, and how you deal with things. Yes, it’s been a struggle, because I’m taking what is not the norm, and inserting into what is normal, and that is people with disabilities, such as myself, being elevated to a platform where it is not quite the norm.

What I mean by that is the average person has not had exposure to the life that I’m living… Its something that they don’t see every day, and not to mention mass media.

So, as you know, we’re impressed with #WheelChairBossLife – tell our readers more, for example, what you’re most proud of as a company and what sets you apart from others.
I know this may sound like an overly simplistic answer, but being known for doing normal stuff in a society where people aren’t necessarily portrayed as doing normal things.

With my production company, I want to capture ALL things. One of the tags lines that I use in my promotion material is introducing you to some of the most fascinating people that you have not met yet.

I think that what I’m most proud of is the diversity of the network that I have personally met. I befriend everyone from senators, to strippers, preachers to pimps, and everything in between. Everybody has a story, you just have to take the time to listen.

Let’s touch on your thoughts about our city – what do you like the most and the least?
The thing that I like most about Denver is everyone that I’ve personally run into has been so nice. In certain parts of the east coast, you don’t get the same type of willingness to help.

The thing that I like least is the weather, so says the man that lives in Colorado. I’m not a big fan of the cold, but the people make me want to stay. 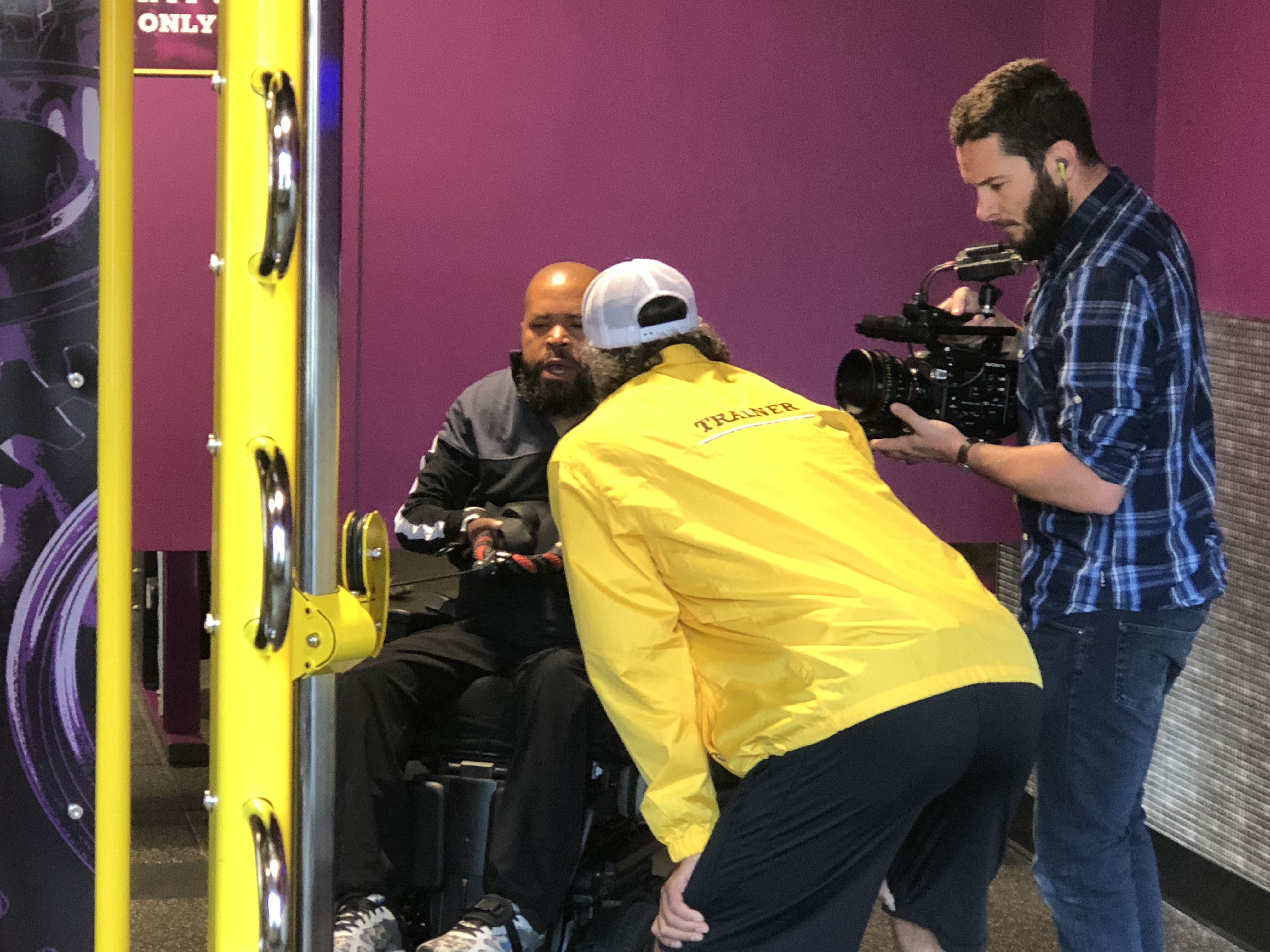 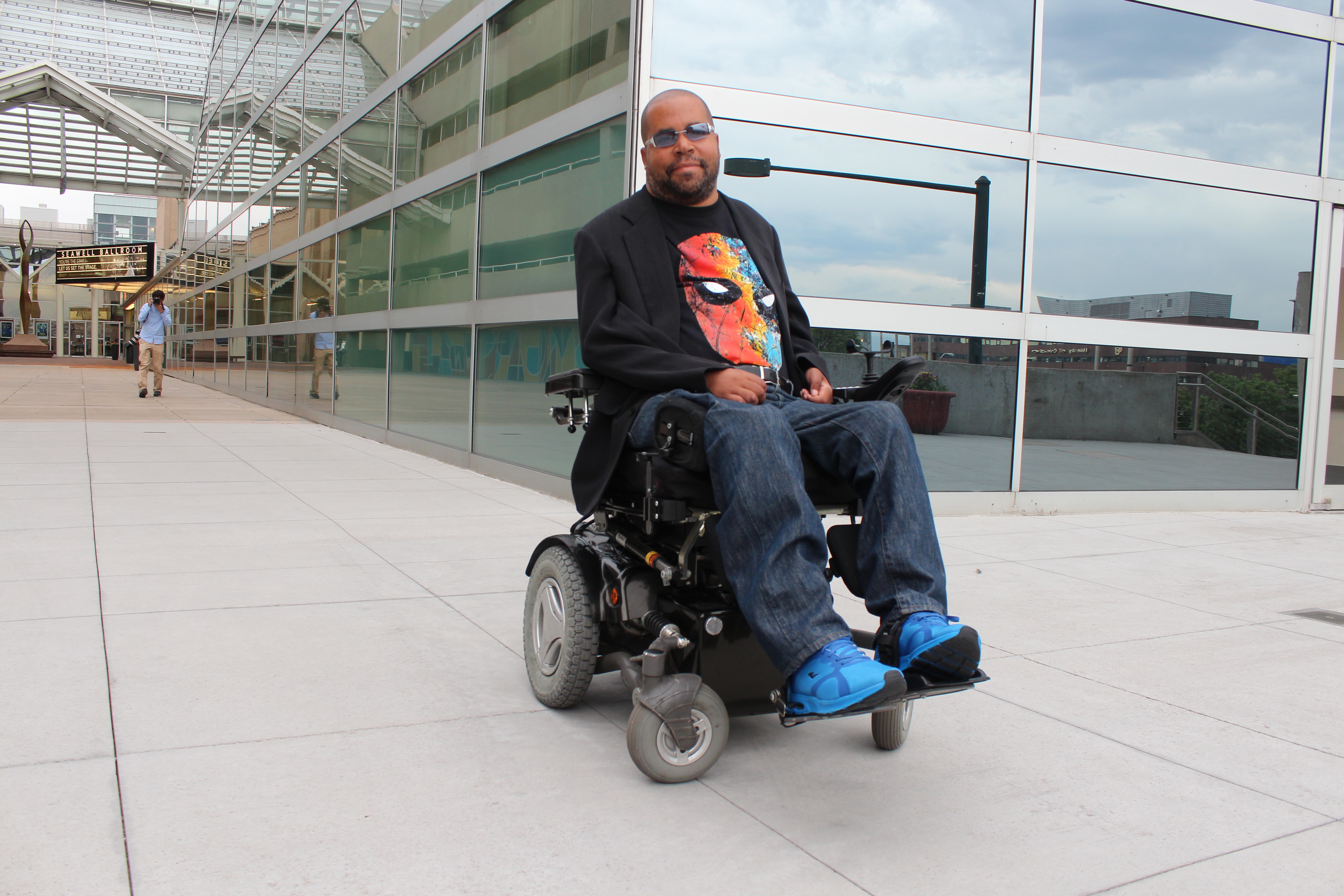 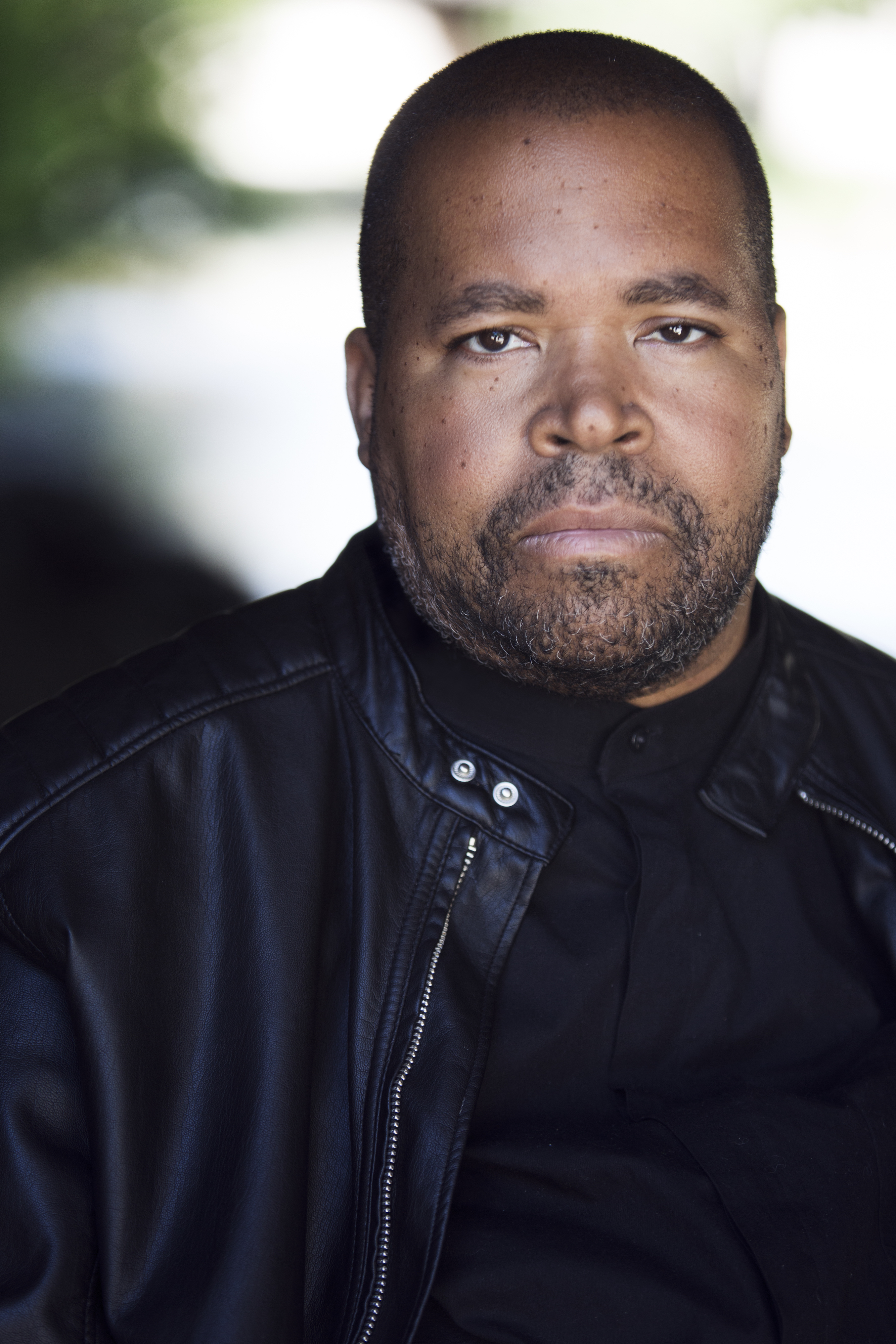 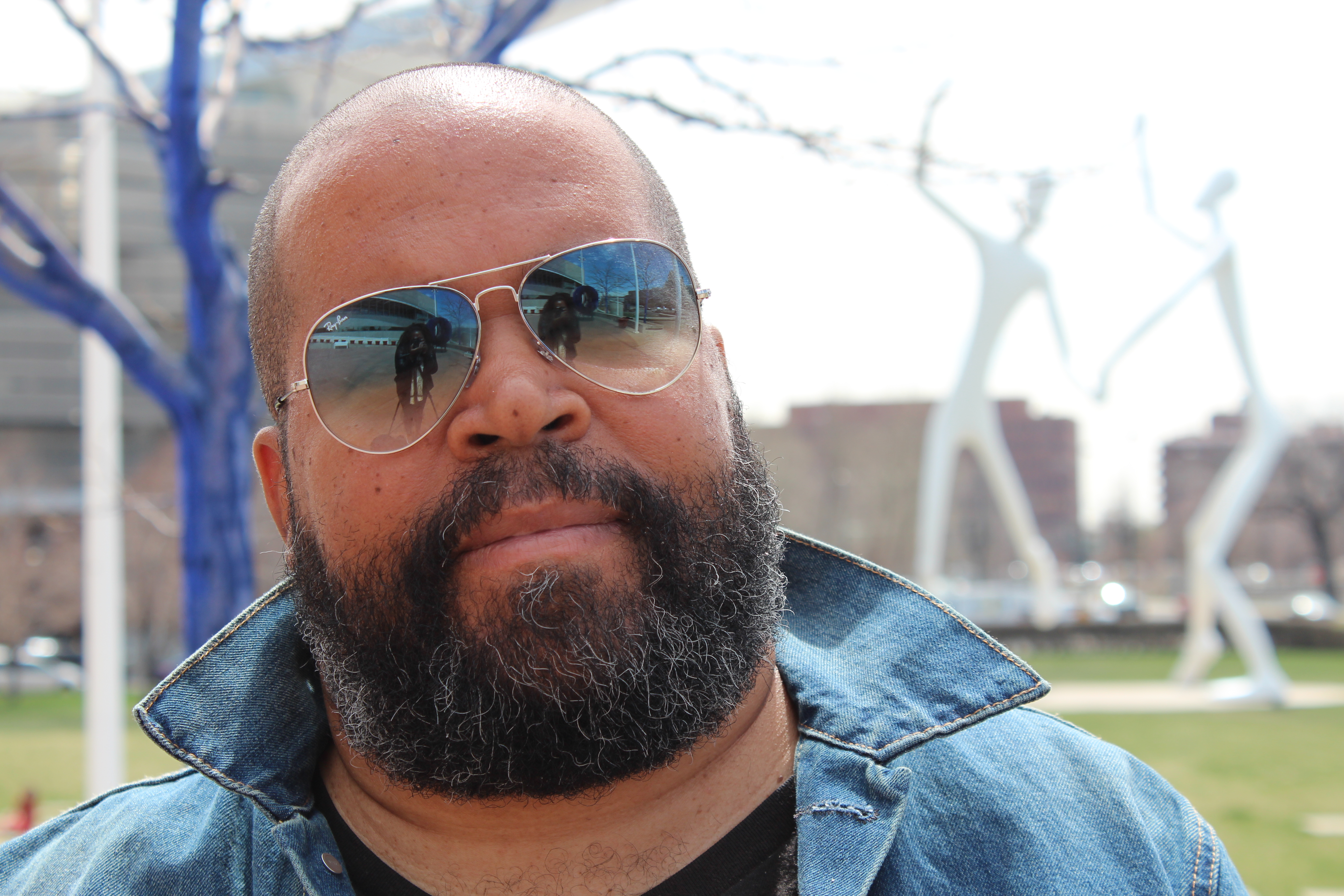 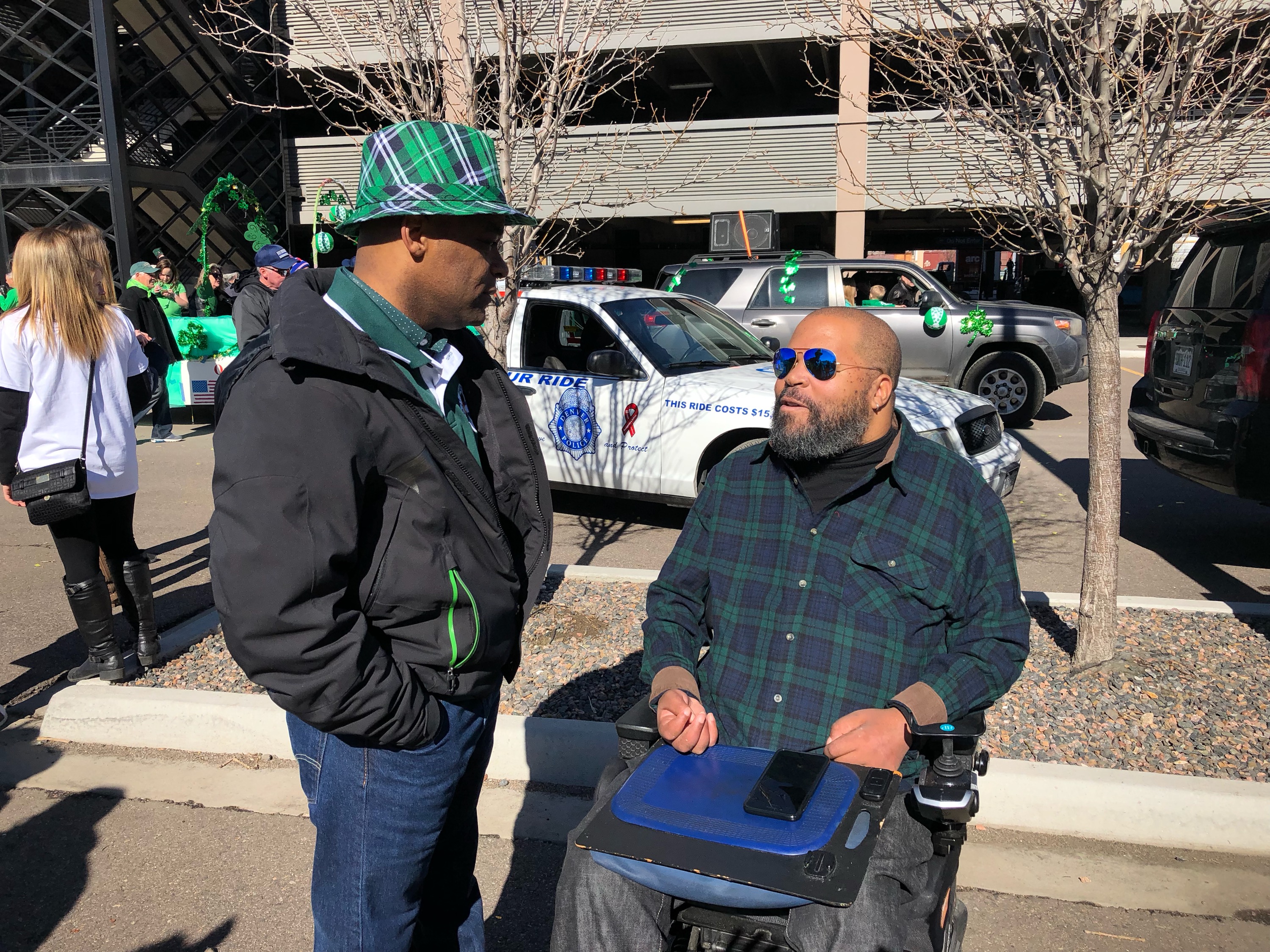 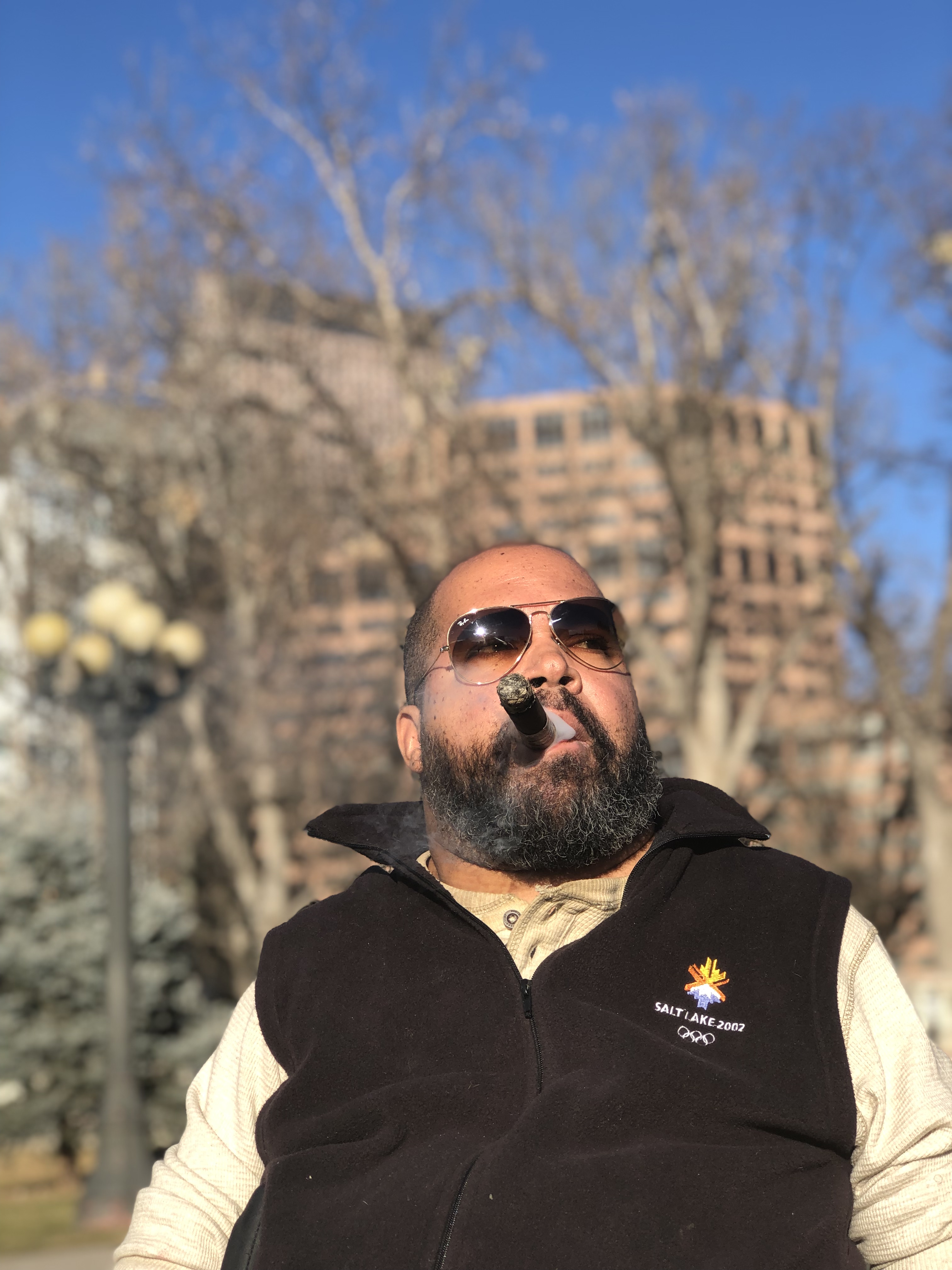 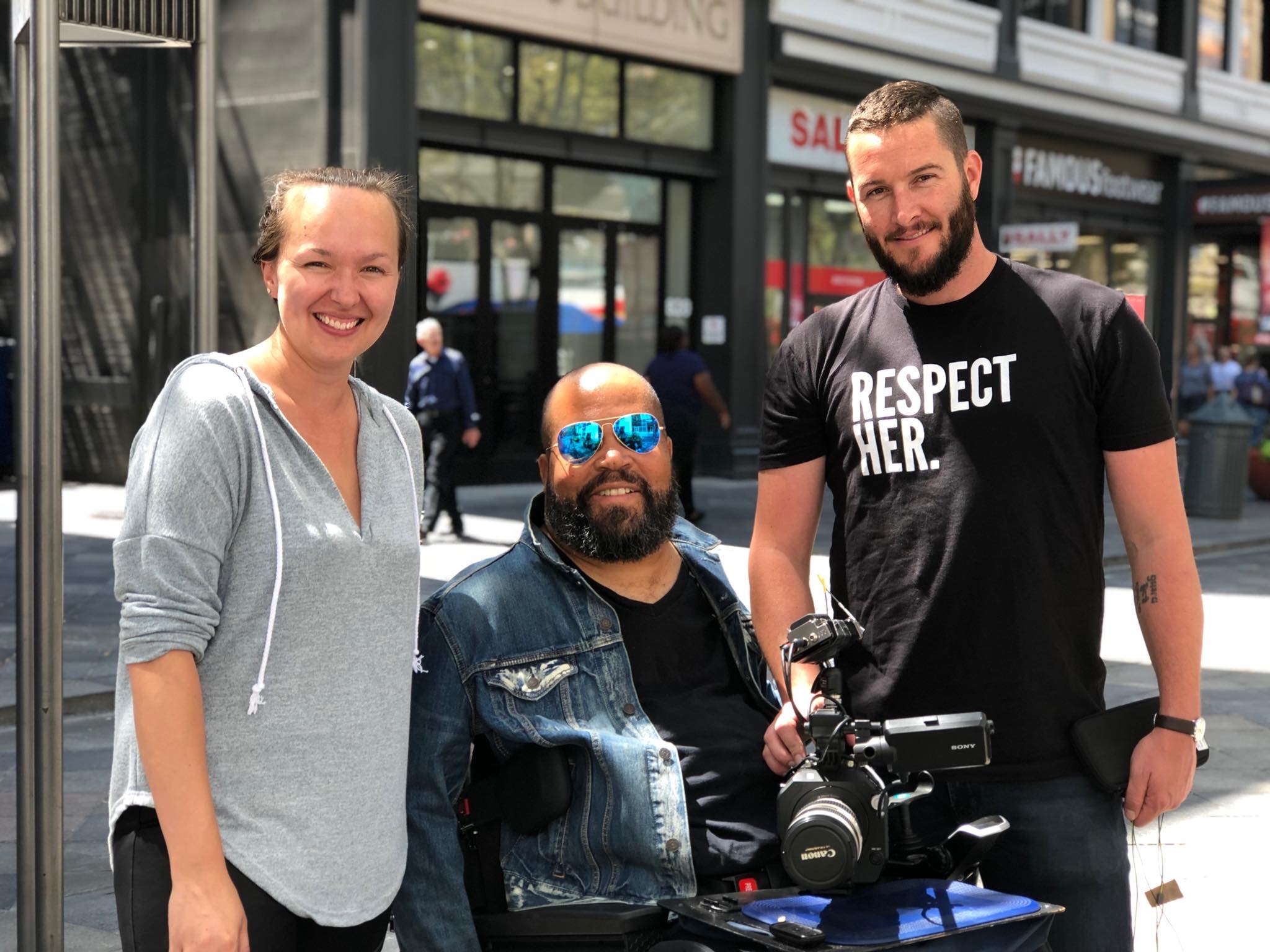