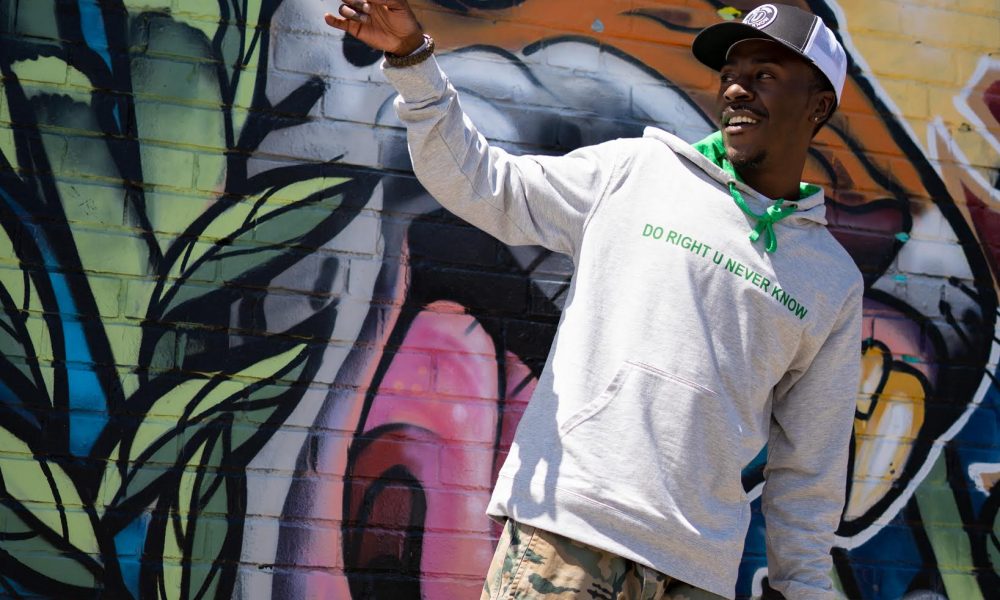 Today we’d like to introduce you to Taurean Nelson.

Taurean, before we jump into specific questions about your work, why don’t you give us some details about you and your story.
Started making music in 2005 with a friend of mine name Alex Jiles aka A Meazy. We started named our duo The Offense because we loved being very lyrical punchline and metaphor driven rappers who also had a reality to voice. we put out eleven mixtapes together and did numerous shows until 2014 when we decided to work and produce solo projects to build our personal fan bases. I put out my first solo project that year and I have released four projects since and performed a lot of shows I’ve lost count lol I can tell you my last two big shows I headlined a show in LA for the first time and I had a direct support set for Denver artist Jakob Campbell from Netflix Rhythm & Flow for his headliner. My Current Album Houdini is out now everywhere on all streaming platforms!

Great, so let’s dig a little deeper into the story – has it been an easy path overall and if not, what were the challenges you’ve had to overcome?
Definitely has not been a smooth sail at all lol I feel like first of all any time I’m in album mode I have life smack me in the face lol. Not only just album mode but just in general. My biggest challenge was losing my grandma in 2007. She was a Local Jazz singer. That put everything in perspective for me on wanting to go the distance. I lost a lot of friends to life and the business just added fuel to my fire.

Please tell us about your work.
Taurean Artist, Host, Songwriter, on Dream Is Grind Productions I’m a man of many talents, I have the music, I’m working on getting more into fashion, I want to start a podcast discussing everything real from pop culture to world problems, police brutality to everyday issues we deal with as humans. . I want to write some comedy skits; I want to eventually get into business management. DIG we have concert series called Kushgroove where we give town artist elite and lesser known a chance to perform and network on a high level. The difference is we bring a lot of artist together that you wouldn’t see or may not have known about. The mixture is good because it builds a bigger chance for unity amongst the music community. no one else has did this like we have.

What moment in your career do you look back most fondly on?
My proudest moment in my career so far was performing at the Juneteenth festival and headlining my own show in LA back in October. And had full creative control, also finally releasing my long-awaited album Houdini. Took three years. 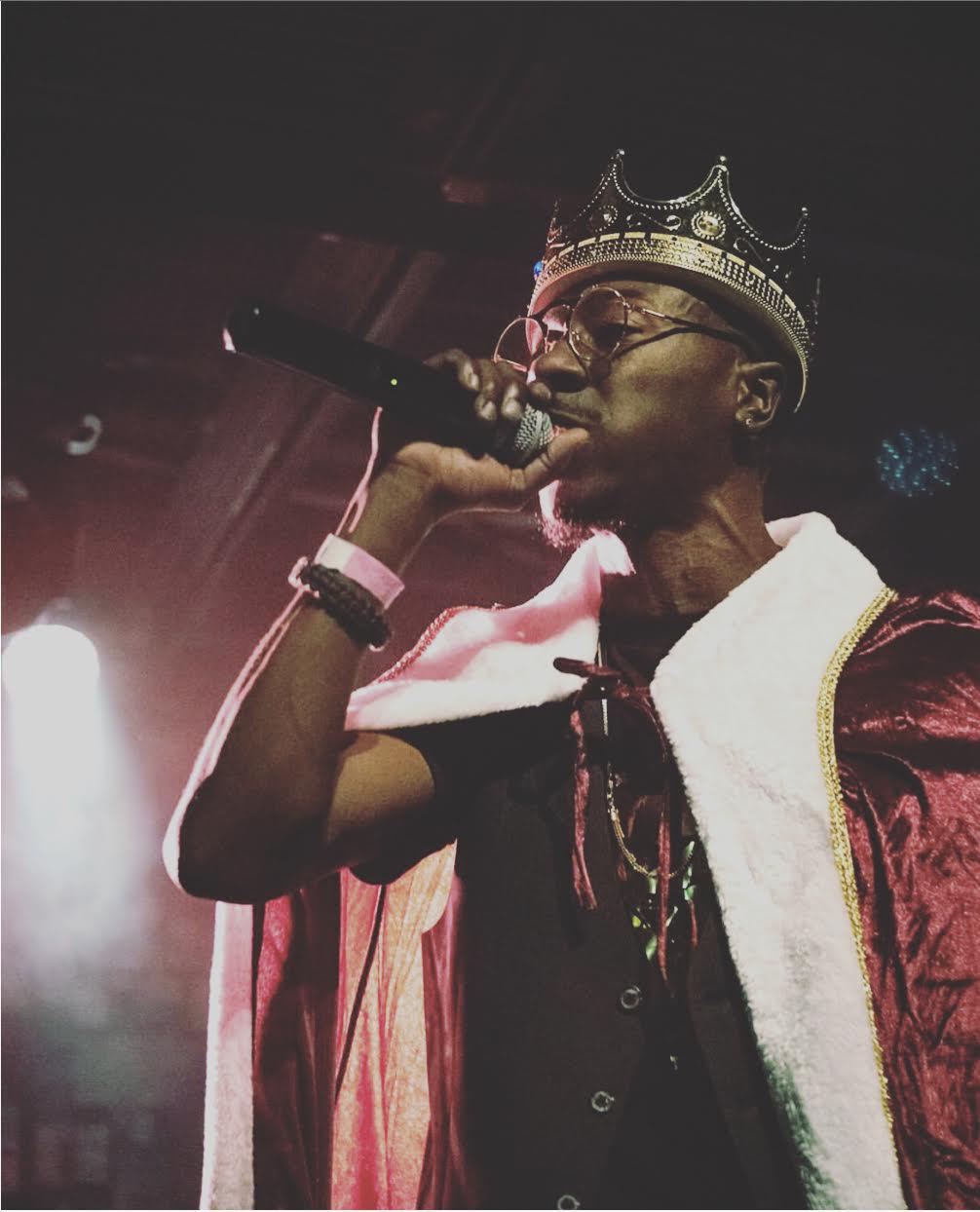 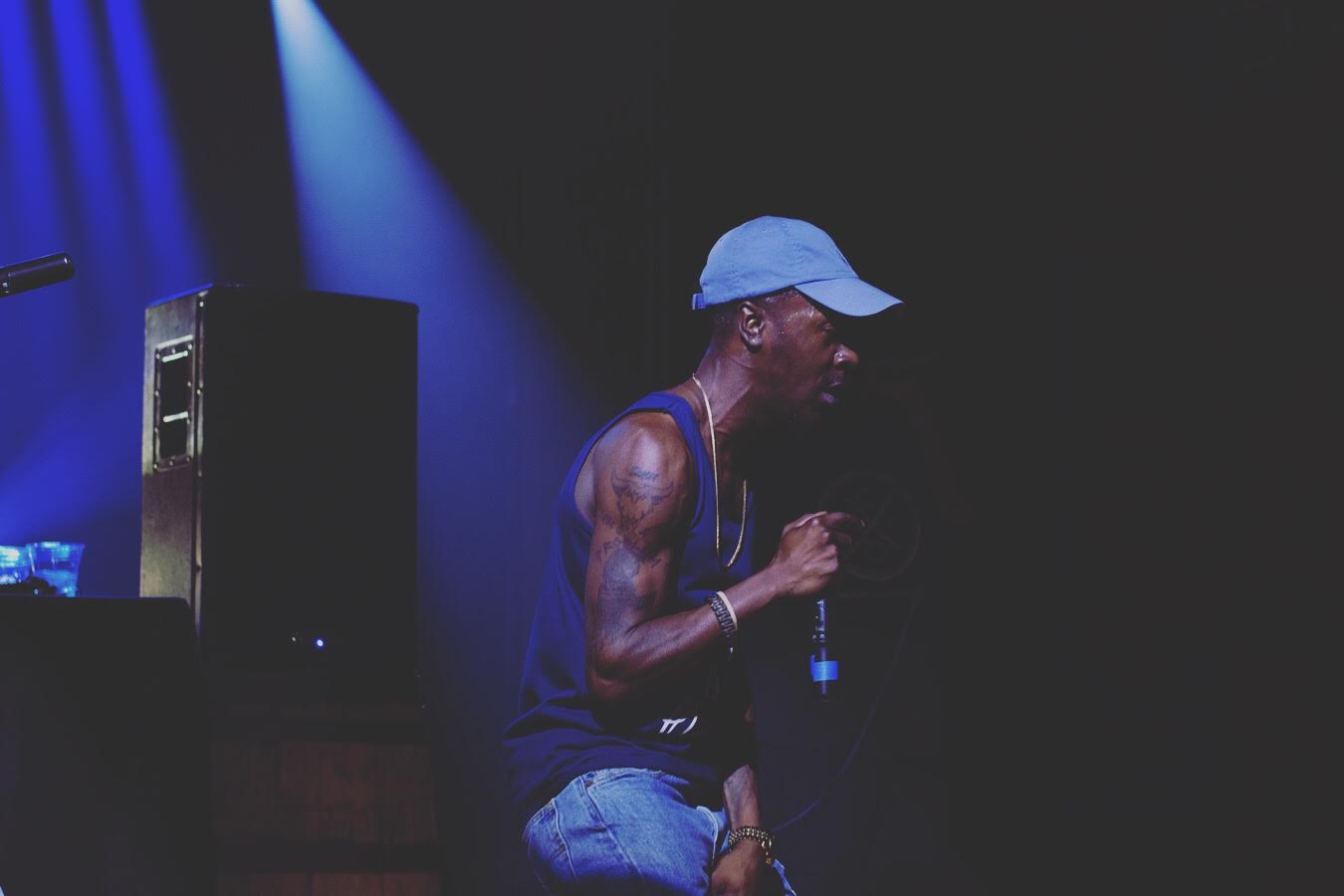 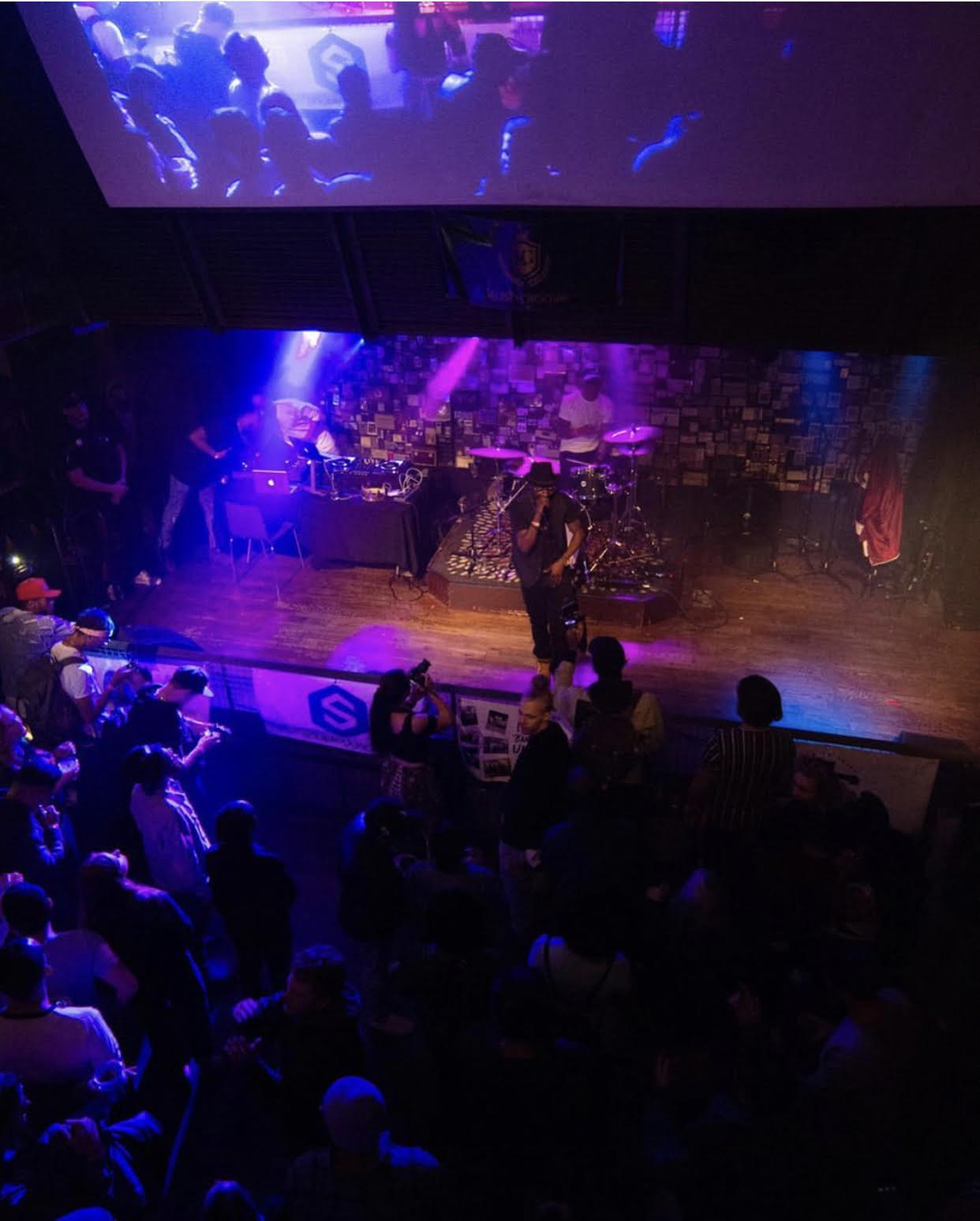 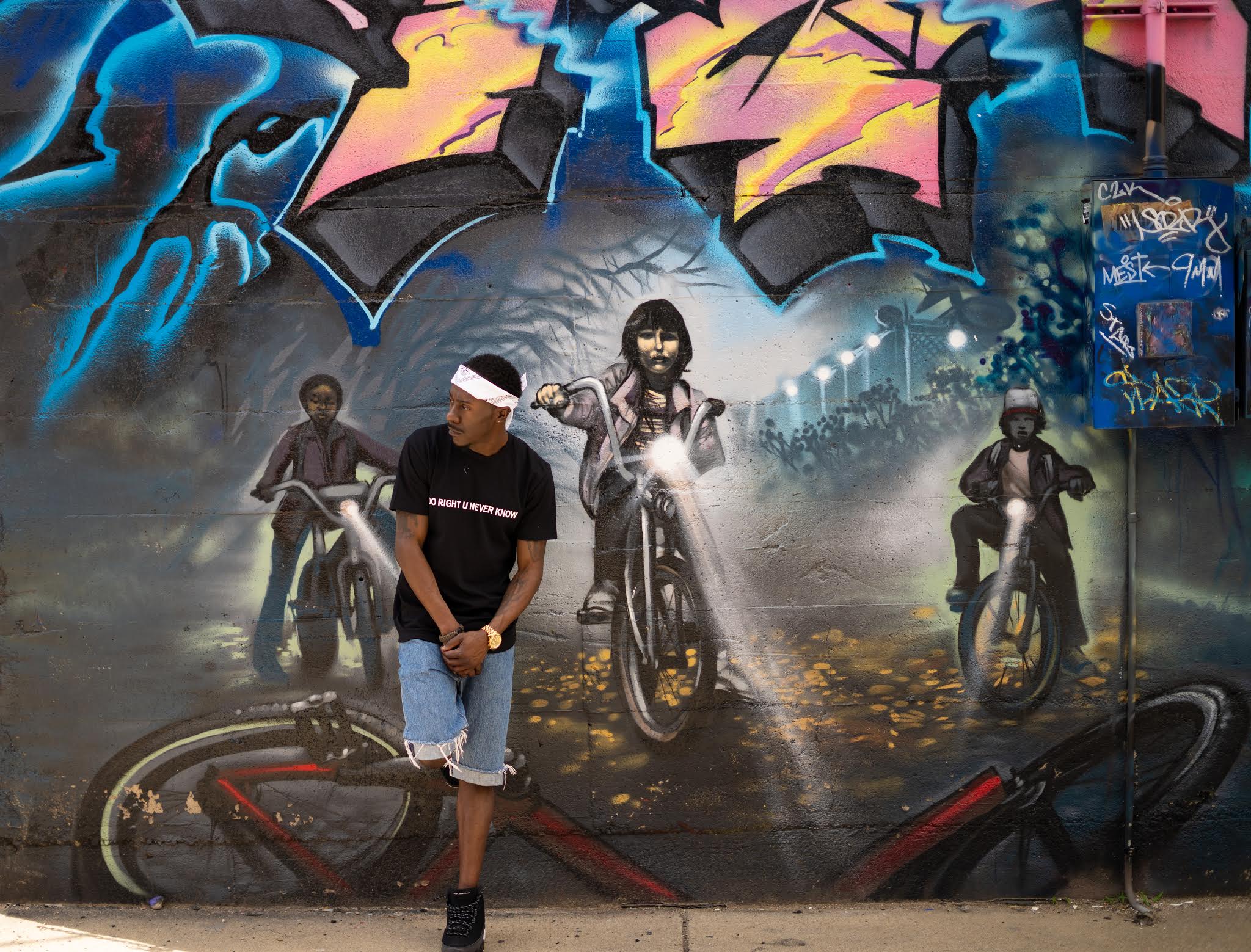