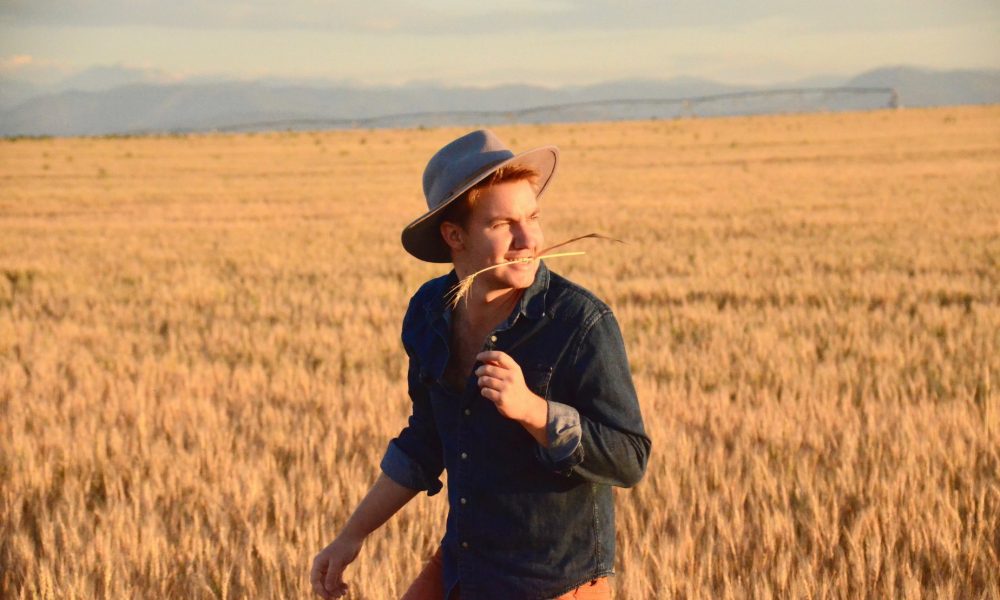 Today we’d like to introduce you to Tim Ostdiek.

Thanks for sharing your story with us Tim. So, let’s start at the beginning and we can move on from there.
Music has always been a big part of my life. My dad has a big and diverse music collection and as a kid, I would have him make me mixes of The Beatles, Paul Simon, Jackson Browne and more. In a middle school guitar class, I learned a couple of chords and quickly found out that was all I needed to start writing my own songs. Throughout high school and college, I sang in show choirs, played guitar in jazz bands, and deepened my relationship with music. I continued to write my own songs and occasionally perform with my acoustic guitar at a local coffee shop. It wasn’t until I moved to Colorado in 2012 that I began seriously pursuing music. I started playing at any venue that would take me, began working on a 5 song EP (Temporary Home) while working at Starbucks to keep up with rent. In 2016 I was able to give up my green apron and become self-employed as a musician. I released my first full-length album, Roots Below, in 2017 and had one of the songs placed on the TV show Roadtrip Nation. Now I play around 100 shows a year at clubs, festivals, breweries, and any venue that my music can take life in. This year I was named a finalist in the Telluride Troubador Contest and the Rocky Mountain Folks Fest Songwriter Contest. I’ve been able to play some stages I’ve been dreaming of playing the last five years. I’m currently working on a new album called The Lost Days and will launch a Kickstarter campaign in the next month to fund that project.

Great, so let’s dig a little deeper into the story – has it been an easy path overall and if not, what were the challenges you’ve had to overcome?
Being a self-employed artist comes with plenty of challenges. For me, the biggest struggle came a couple of years ago when I realized the way I was approaching my life and career wasn’t working. I was burnt out from playing loud bars four to six nights a week, tired of the financial uncertainties, and wasn’t seeing my music connect the way I hoped it would. Fortunately, I was surrounded by so many great artists and friends who helped me realize that I wasn’t facing those struggles alone and that there was a purpose behind them. I did make several subtle changes to the way I approached booking and other aspects of my business but the biggest shift was psychological. I made sure to take time to be grateful for the opportunities to do my favorite thing, share my music. The road hasn’t always been smooth but I do believe I’m taking the scenic route.

Please tell us about your art.
I am a singer/songwriter, performer, guitarist, and teacher. I’m best known for writing feel-good, big-hearted folk songs and performing them with a lot of energy and spirit. Whenever I step on a stage I feel alive. I’ve released a full-length album (Roots Below) an EP (Temporary Home), and I’m currently working on a new full-length album called The Lost Days which I will be launching a Kickstarter campaign for next month. However what I’m most proud of is The Drop-In Acoustic Jam at 300 Suns Brewing, an open mic/open jam that I host every Wednesday night at 6 pm. I helped start the jam two years ago and since then we’ve formed an open, supportive, and diverse community of musicians of all skill levels, ages, and backgrounds.

Do you look back particularly fondly on any memories from childhood?
I grew up in a small town in Nebraska so there wasn’t always a lot to do. Shortly after I learned to play guitar I made a friend who was into the same kind of music as I was and played piano and drums. We would spend hours jamming, which was really just playing two chords as loud as we could for a few hours then driving on country roads showing each other new artists we’d stumbled upon. It was the first time I realized how strongly music connects people. We also would occasionally drive around and steal lawn gnomes from front yards but don’t tell anyone about that part. 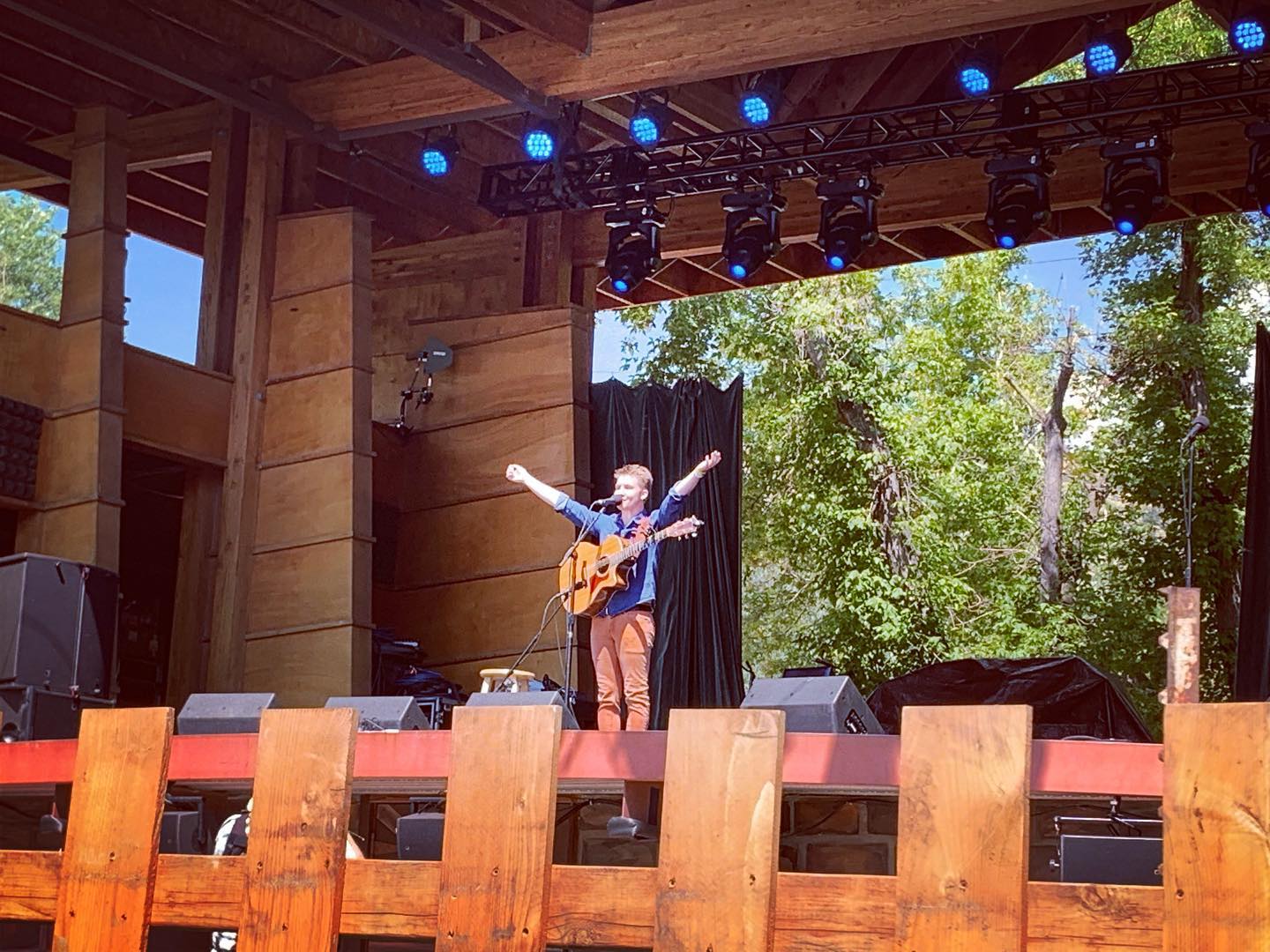 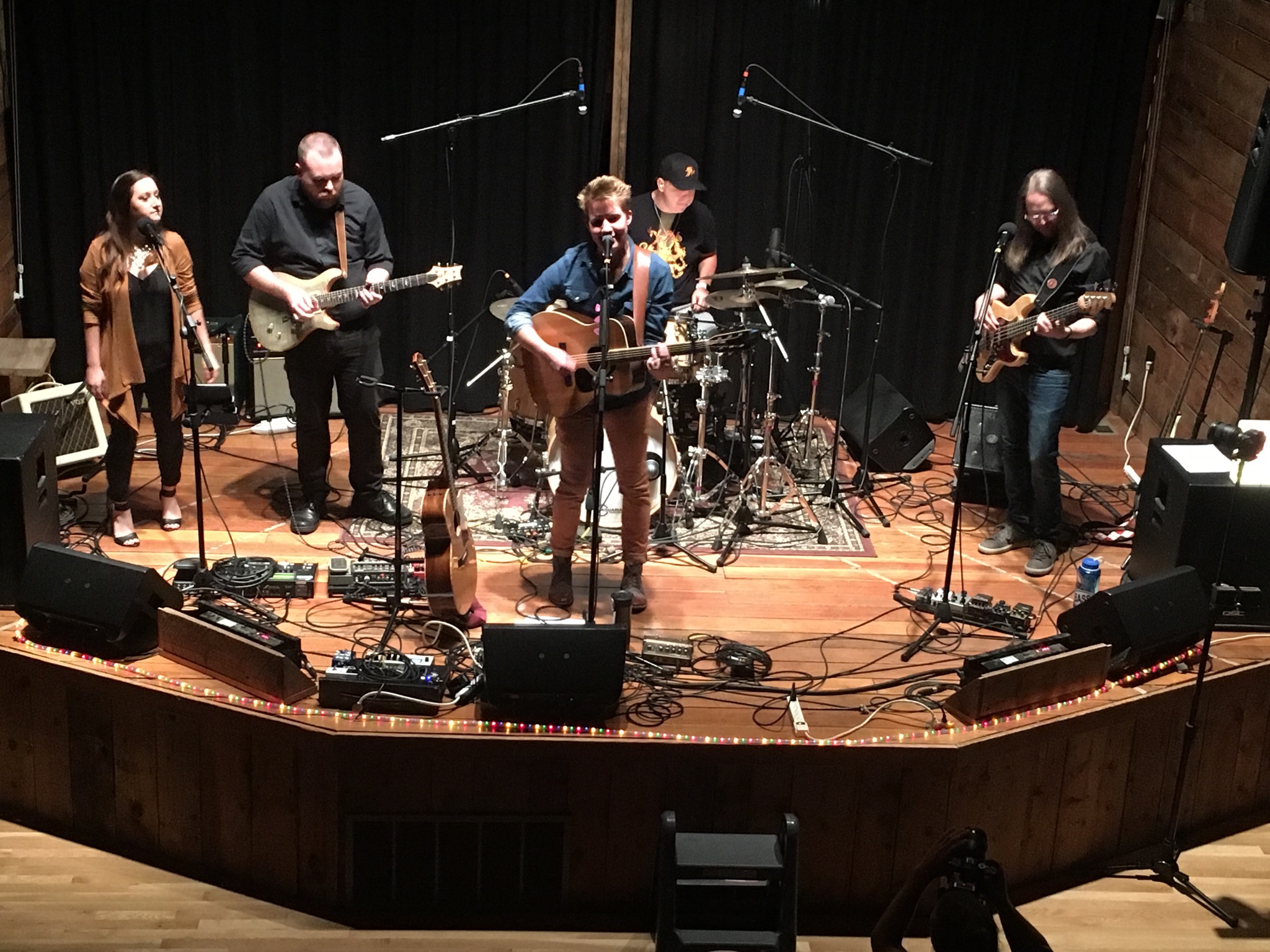 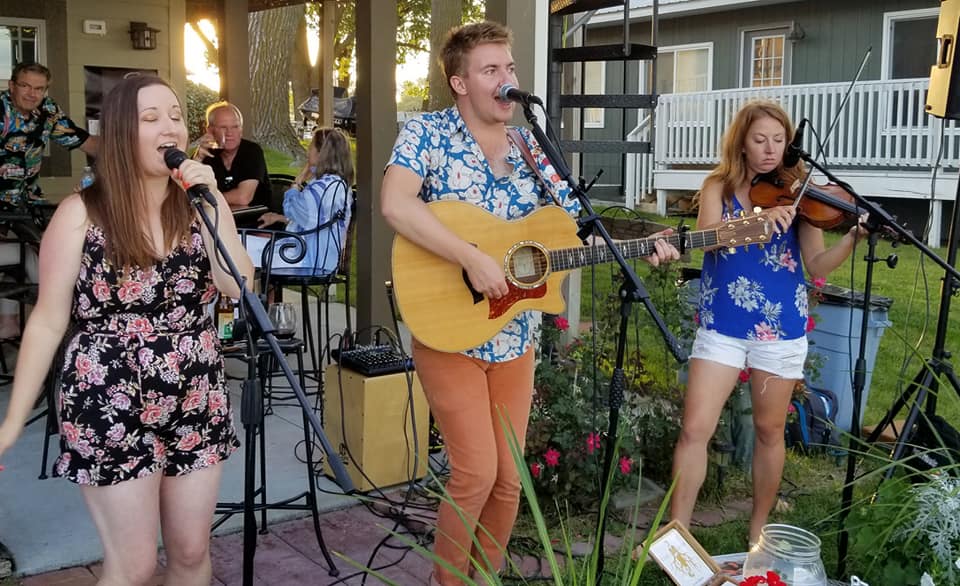