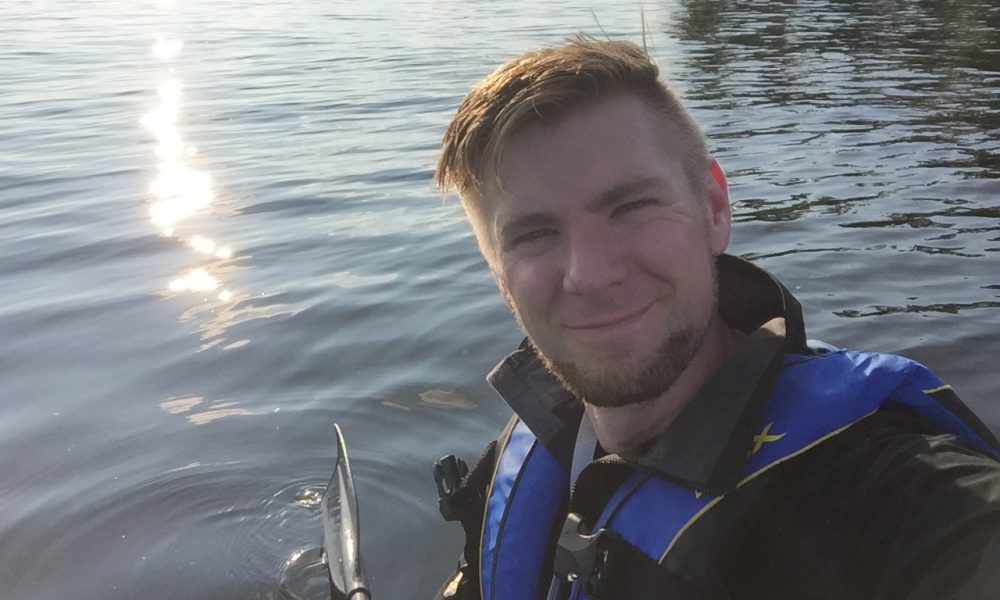 Today we’d like to introduce you to Tom Barr.

Tom, before we jump into specific questions, why don’t you give us some details about you and your story.
Video has been a part of my life since I first got my hands on a camcorder at 12 years old. I produced videos for school projects, news reports with my sister in our basement, and did retake by rewinding the tape to the start of the previous shot and hitting record again. It was cute and goofy, exactly what you would expect from a pre-teen.

I kept toying with video and in my senior year of high school, I had my first formal video class. The school’s media center had a bunch of money pumped into it three years earlier and the programs it created were still finding its feet. That lent itself to my ability to accelerate my own learning. I, thankfully, had built up a reputation as a “good kid” so the school staff hesitated stopping me when I would run through the halls, disrupting classes with fight scenes (something that got cracked down the very next year).

Regardless, we were learning iMovie and my teacher mentioned a true video editor called Final Cut Pro in the tiny room around the corner that no one had classes in. It was only on one computer and she wouldn’t have time to teach me, but I could try it. That became my home for the last half of my senior year. I taught myself how to use the software and started planning a full movie with two of my classmates. We worked late after school, staying past the cleaning staff, editing, having fun, and learning. By the end of the year, my entire graduating class bought DVDs of TWO long-form videos I made; One, a parody of COPS and another, a take on The Matrix. Both ran about 35 minutes.

Picking my major in college wasn’t hard and I was lucky to be roommates with someone who was just as passionate as me about video. We pushed each other, part out of competition with each other and part that we just did everything together and couldn’t finish out projects alone. We made fun videos for ourselves and continued other projects in school.

College ended with a screening of another 35-minute film I directed, played at the annual showing for all students. I have always thought people are more interesting than crazy situations and I swear the writer of the script wanted to kill me with all the rewrites I suggested. By the end, we had created a film that made viewers literally say “What?!” out loud during it. It was a story people cared about. A teacher commended me on this accomplishment, and I’ll never forget when everyone involved stood up for recognition, the actors turned and clapped at me. I had made something that honored the gift of time my cast and crew gave me, which was more important than any viewer’s opinion, and a value I hold to this day.

After college, I started a sketch comedy group, picked up improv, moved to Colorado, wrote and directed short plays monthly in Boulder, won Best Picture at the Boulder 48 Hour Film Festival, and followed the entrepreneurial spirit my Dad gave me by having his own company and started freelancing. I found a full-time job producing corporate videos where I worked for five years. I had seen the writing on the wall months before I was laid off, so when I was called in for that meeting I countered my lay off with a proposal of contracting me to continue making all their videos. (I was a terrible employee anyway. I talked to whomever I wanted and did whatever I wanted regardless of corporate structure.)

With a solid client lined up, I started my business in November 2015. Being raised by a business owner, I didn’t have the same fears that many people talk about. I’ve always moved confidently, understood that it’s truly hard work, that nothing is set unless there’s a signature, and you can’t take business choices personally. Despite those advantages, I’d be nowhere without my wife, Sarah, helping me get my accounting straight, carrying my ass for the first three years, and her general unquestioning support even when I do things she doesn’t understand.

Every facet of being a business owner is exhilarating! I get excited the same way to edit my next video as I do running an online ad, balancing my books, or networking at chamber events. After 4 years, I’ve proven I can give myself a full-time job, so now the challenge is scaling…

Overall, has it been relatively smooth? If not, what were some of the struggles along the way?
Well, in all things I closely align with the idea of, “Hope for the best, expect the worst.” So I anticipate struggle because there’s no joy without it. Money was tough early, but I was a wedding DJ for a while which helped a bit and allowed me to work on my business during normal business hours. I had a lot of small issues that felt earth-shattering to me that I would quickly recognize and correct.

Being a business owner isn’t easy. I knew that going into it, and my experience agrees with that.

Please tell us about Lightsail Video. What should we know?
Lightsail Video produces videos for businesses in whatever way they need it. This is a video Marketing company, so services include all steps of production like scriptwriting, shooting, editing, and animating, but it also does live broadcasts, develops plans for video content for clients, and assists in distribution too. If it relates to video, that’s our world!

Lightsail specializes in getting the message right in terms of both the actual words said and the way it’s delivered via inflection, graphics, and emotional feel. All of my clients first go through a conversation with me where I learn very specific details about their business. This guides a lot of my aesthetic choices with lighting, music, colors, etc, and allows me to help make sure that the right things are said in scripts and interviews.

One thing my company is known for is sticking to my word. Just last week I was working in Las Vegas (which is basically a satellite office for me, haha) and my client, speaking to a group of people about me, looked at me and said, “You know what I appreciate about Tom? You stick to your word. When you say you do something, you do it.” That’s a huge resonator for me. I will make sure that my clients’ videos look the best possible and I keep pushing what Lightsail can do more and more, but I’ve learned in the last few years that most businesses are looking to work with a business who is consistent, honest, and reliable.

Much like my story about my college film, what matters most to me is respecting those who give me their trust. Every client I have does that and I always aim to exceed their expectations.

Any shoutouts? Who else deserves credit in this story – who has played a meaningful role?
Yikes, this could be a long list! Haha!

Well, my wife puts up with all this business stuff and challenges me every day to do better. She’s super strong and very business savvy, and I’ll tell you there’s been more than one time when I felt down about this business and rather than babying me, she tells me to stand up straight and stop whining! Haha! She’s freaking awesome.

My old company let me use their video equipment for the first few years, so I didn’t need capital to start up. My Dad gave me the exposure to the business world from a young age.

Honestly, this question is impossible! I’m running through name after name, and although many times these questions are taken as a chance to voice appreciation to those who helped, I’ve given thanks in-person to those who helped many times. So I’ll finish this section saying that everyone I’ve come across is a part of my business story, and to those who I know helped and those I don’t. Thank you! 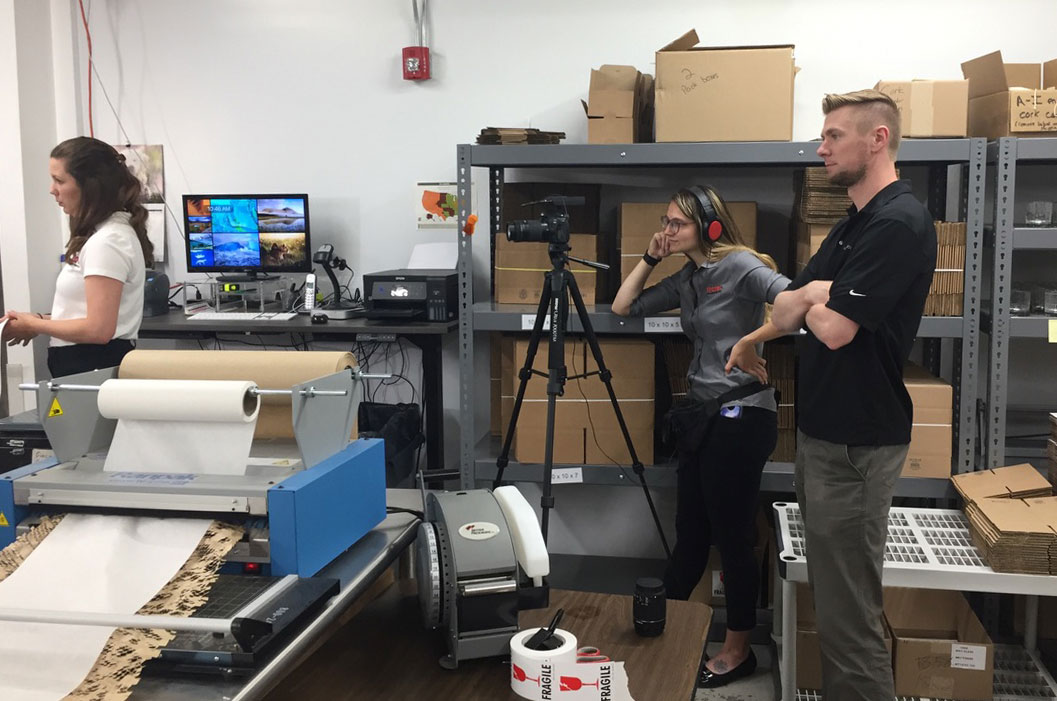 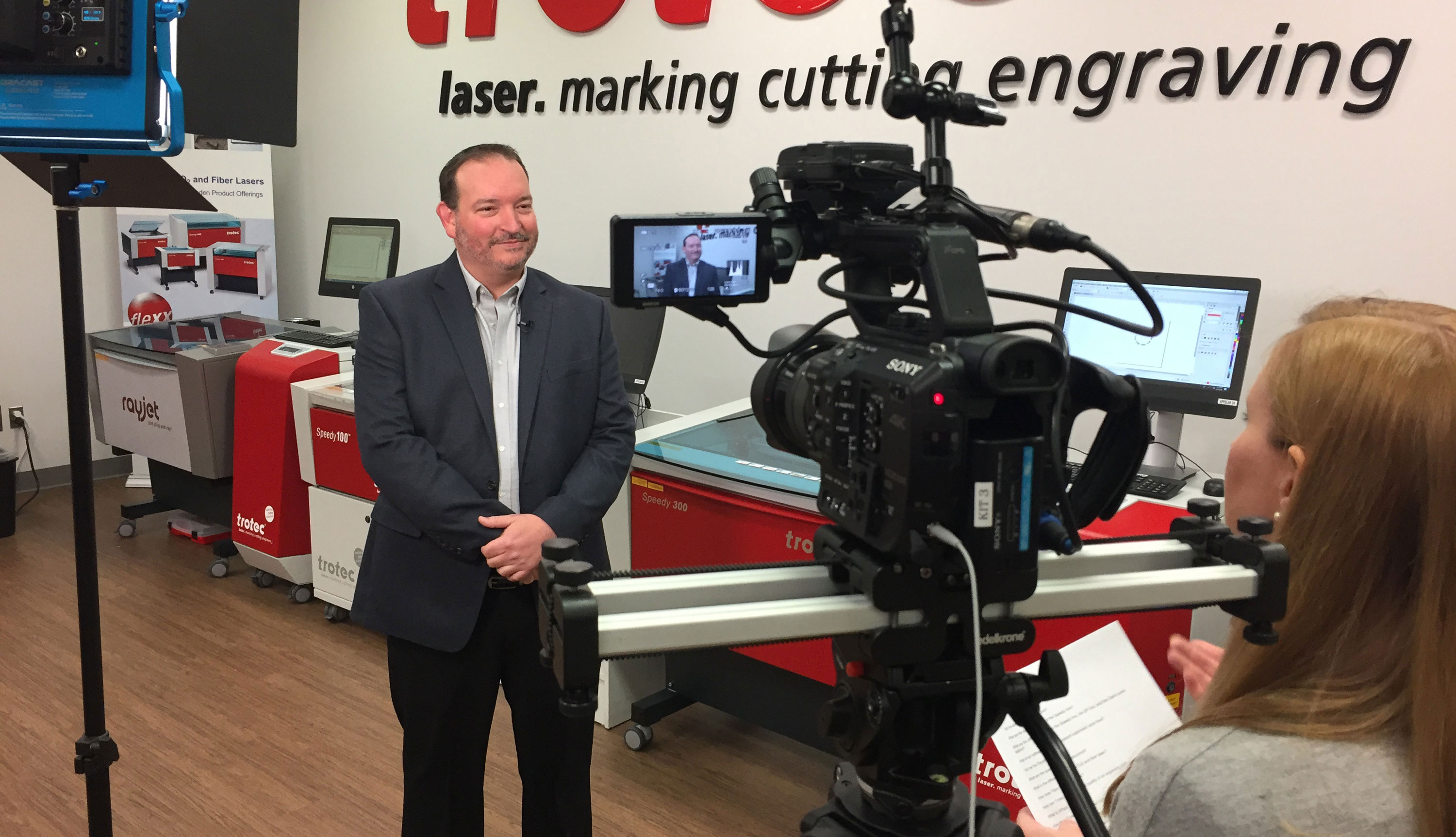 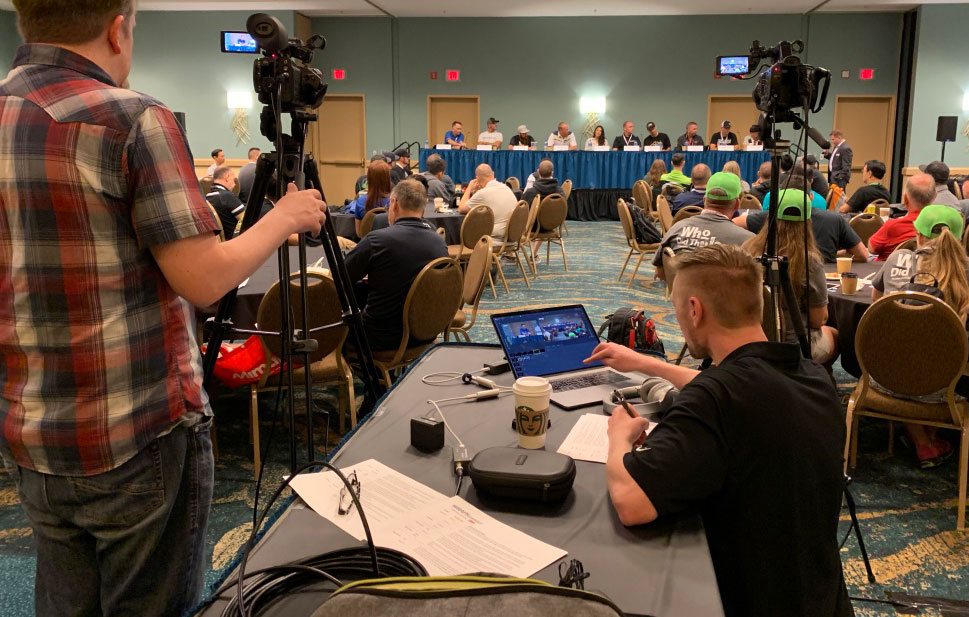 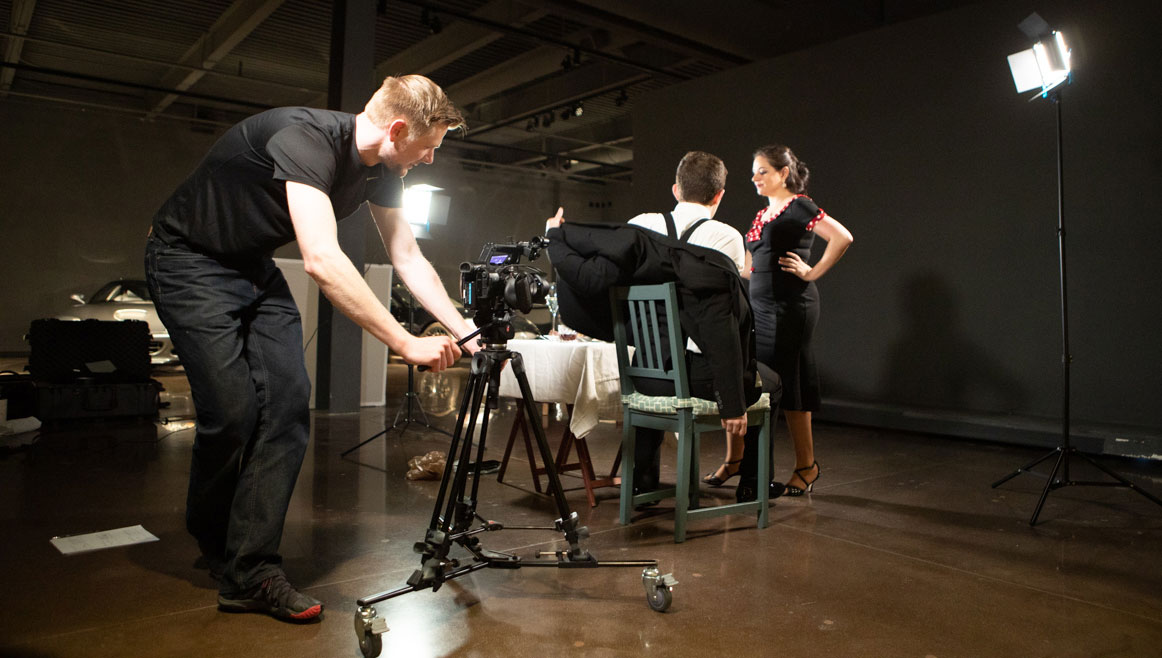