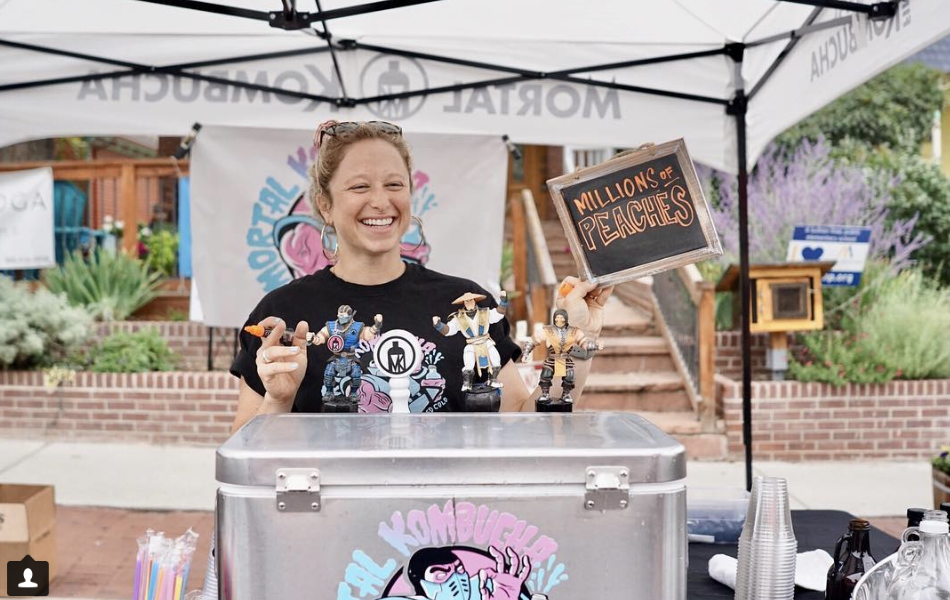 Today we’d like to introduce you to Becca Schepps.

Thanks for sharing your story with us Becca. So, let’s start at the beginning and we can move on from there.
Mortal Kombucha started as a joke and a pun after long hours working on an advertising naming project. I was grabbing a kombucha from a local coffee shop while at work and staring at the bottle and examining it. I realize that a lot of kombuchas was being marketed as this hippy, very health conscious drink and I wanted to put a different spin on it. To me, Kombucha made me feel great, and it is derived from black/green tea and well – couldn’t it be marketed as an energy drink?! SO, the jokes started rolling about how I was going to make this aggressive Kombucha, similar to a Monster Energy drink and call its MORTAL KOMBUCHA… #finish it!

The joke went on and on while I worked on this packaging assignment with this ad agency, I took it so far that I started to create flavor names and mocked up a logo and bottle, bought and built a website, secured the social media handles and just started talking about the whole thing like it was real. Then, some people purchased it online via our website – but there was no product.

Next thing you know, my husband was urging me to really make it. So, we headed to our local homebrew shop, asked them how to make kombucha, did a ton of research and started brewing. The whole goal was to make kombucha with a bit of sass, to create fun, approachable flavors and become a healthy drink, with a serious commitment to great ingredients that doesn’t take itself to seriously.

Now, two years later and a lot of lessons learned.

Great, so let’s dig a little deeper into the story – has it been an easy path overall and if not, what were the challenges you’ve had to overcome?
Oh, the road has been anything but smooth, but the bumps have been wildly entertaining.

Since this all started with a real plan, we had a lot of learning and putting our fires. From figuring out how to run a wholesale manufacturing business, to how to talk to buyers and get into stores to scaling up from a few gallons to thousands… it’s been crazy.

My advice is that everything is googleable. And what isn’t googleable you just need to talk about a lot and tell your problems (not in a whiny way, but in a – this is what I’m trying to solve) to everyone. You never know who knows who. We have found the most amazing employees, food safety and regulatory contractors and connections through people we never would have thought to ask.

Also – just go for it. Starting is the hardest part. While I don’t know if starting how we did was the smartest, I think if it would have known everything I do now, I would have been much more hesitant. It’s okay to go in, guns blazing and figure it out later. Also, learn how to laugh about the setbacks… because they aren’t forever.

Please tell us more about your work, what you are currently focused on and most proud of.
For Mortal Kombucha, I’m the owner/founder/CEO and also the production line manager, bottler, capper, occasional delivery person, marketer, sales rep, everything. I am slowly building a great team around me, but still, have to wear a lot of hats.

Outside of Mortal Kombucha (and also what I bring to Mortal) is being a Creative Director. I worked in the creative department of ad agencies as a Copywriter/Creative Director for over a decade before starting Mortal. I love building brands and creating rich storytelling for them and giving them a voice. I think my background in advertising has really helped me give Mortal a unique tone and point of view in the category.

Finding a mentor and building a network are often cited in studies as a major factor impacting one’s success. Do you have any advice or lessons to share regarding finding a mentor or networking in general?
Talk to everyone. Share everything. Overshare.
Some people keep their ideas very close to their chest – but you have to get used to talking yourself up and making yourself and ideas feel bigger than they may be. 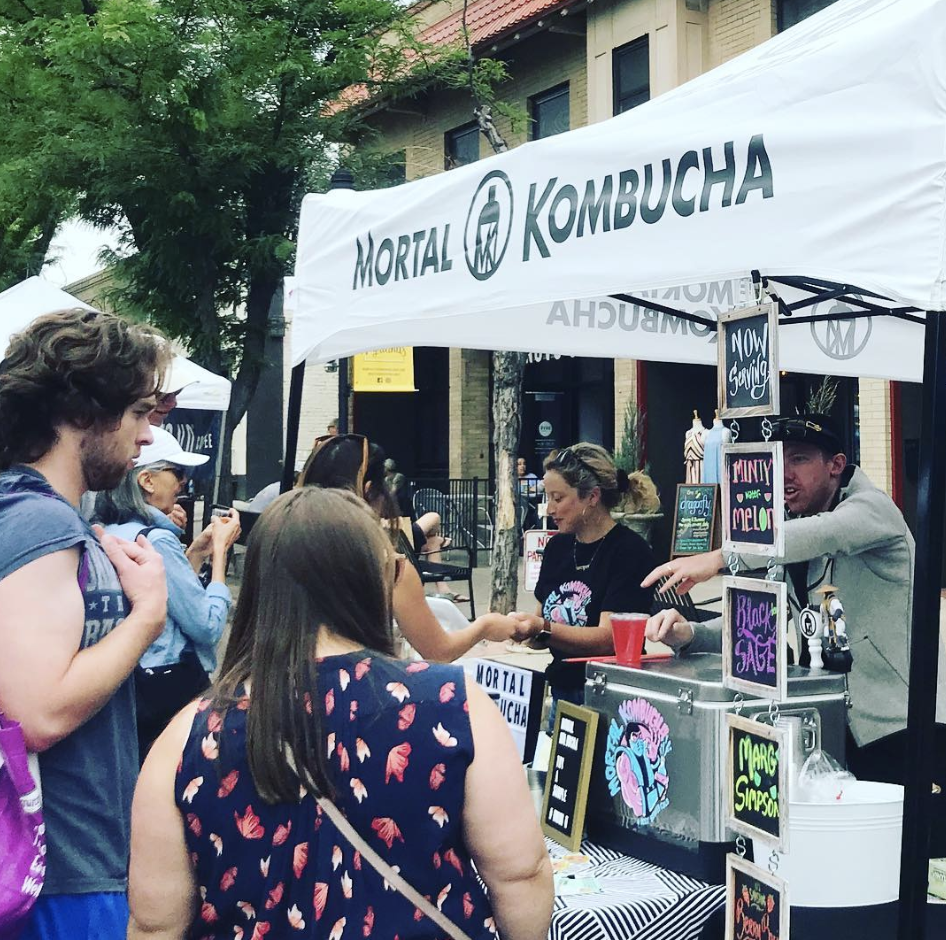 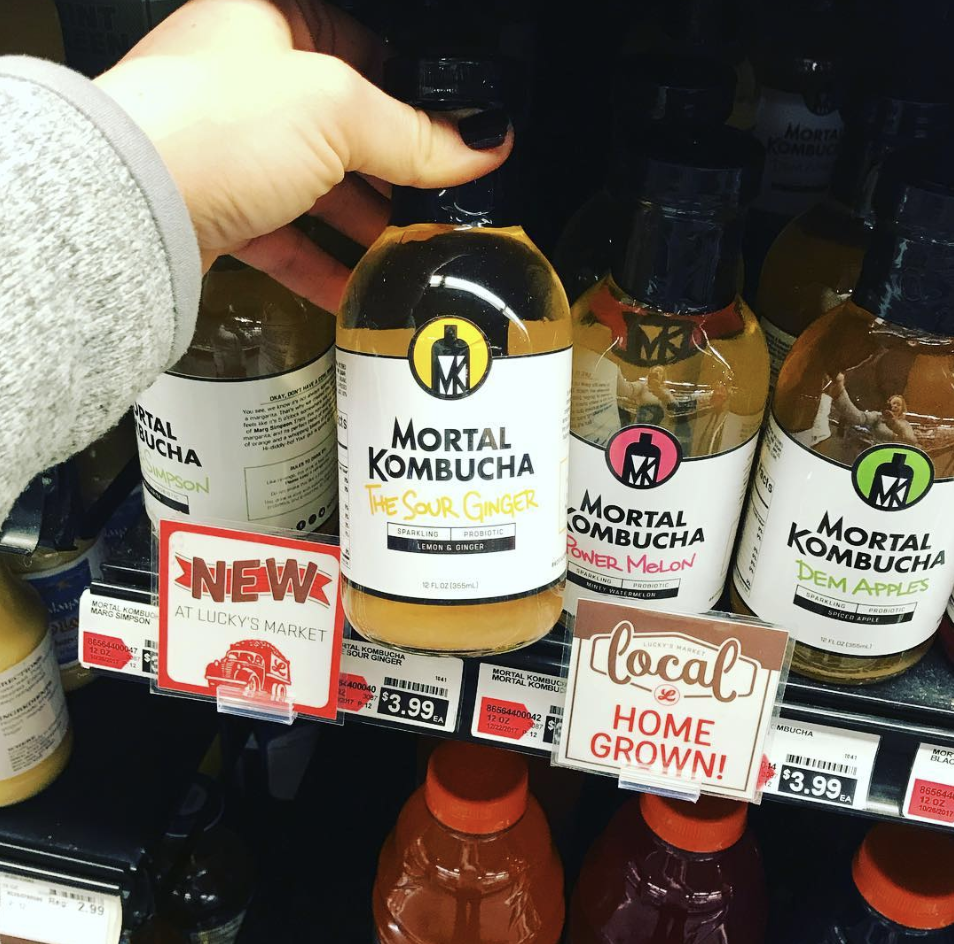 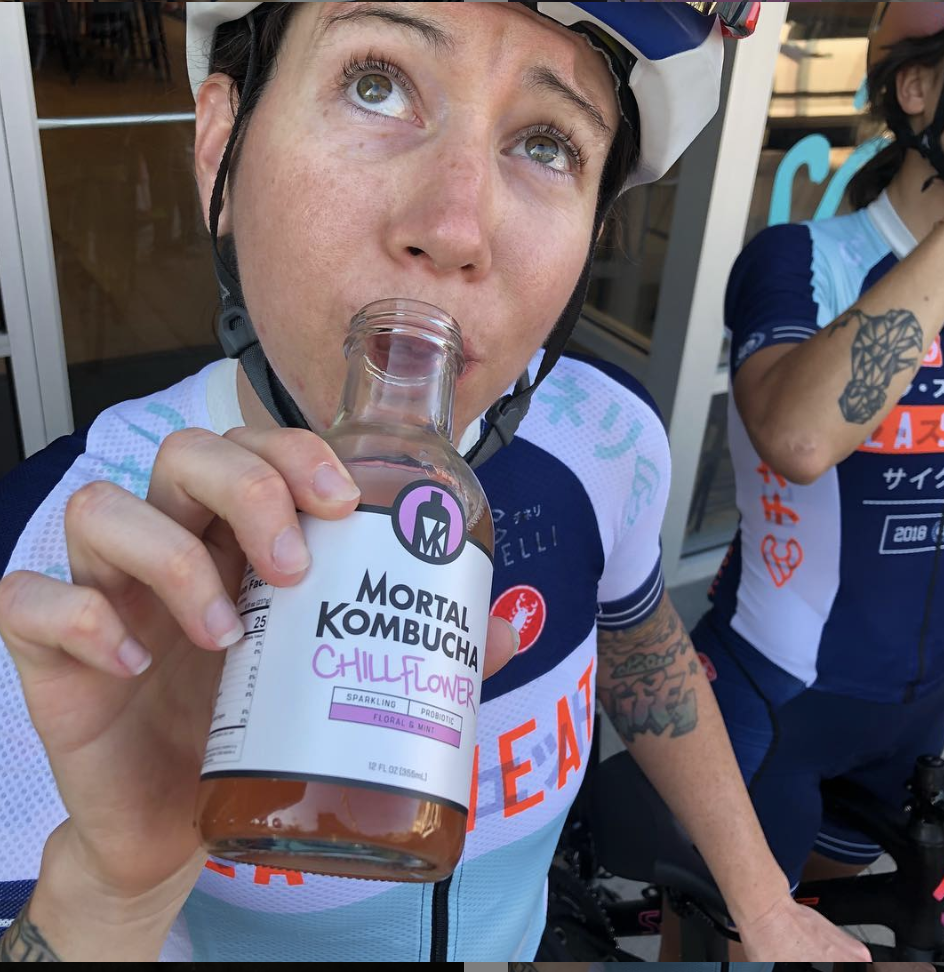 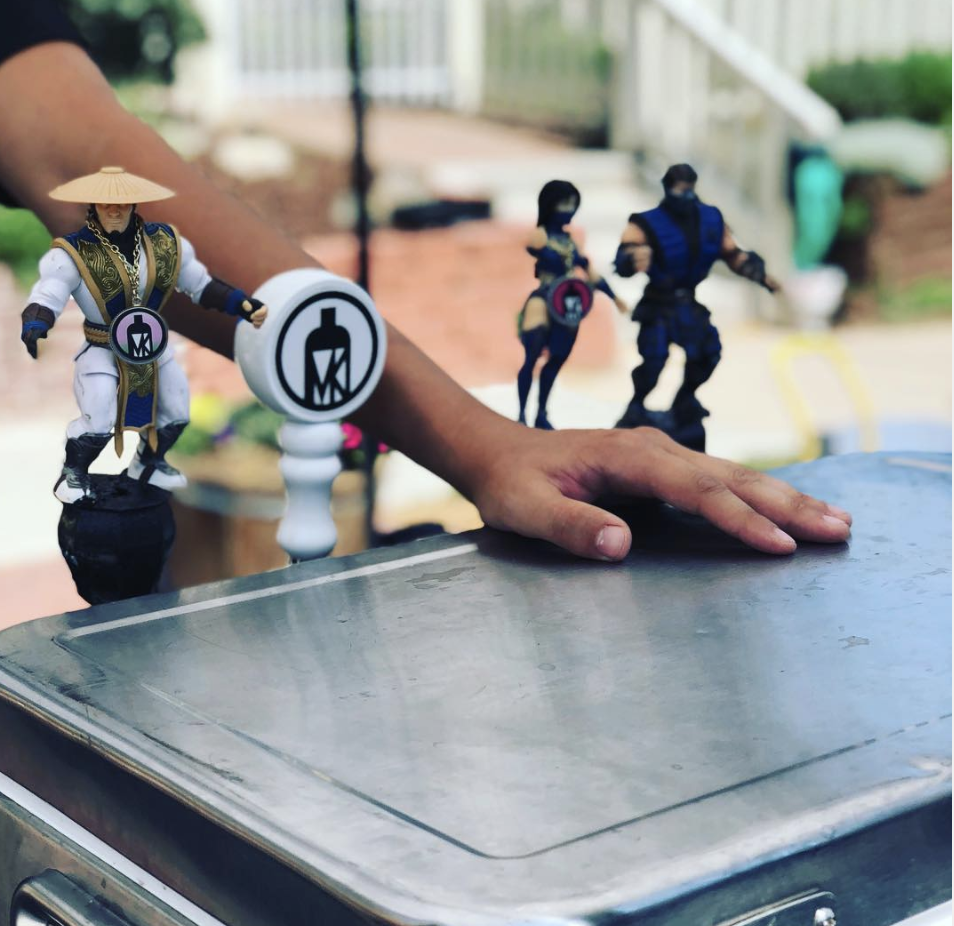 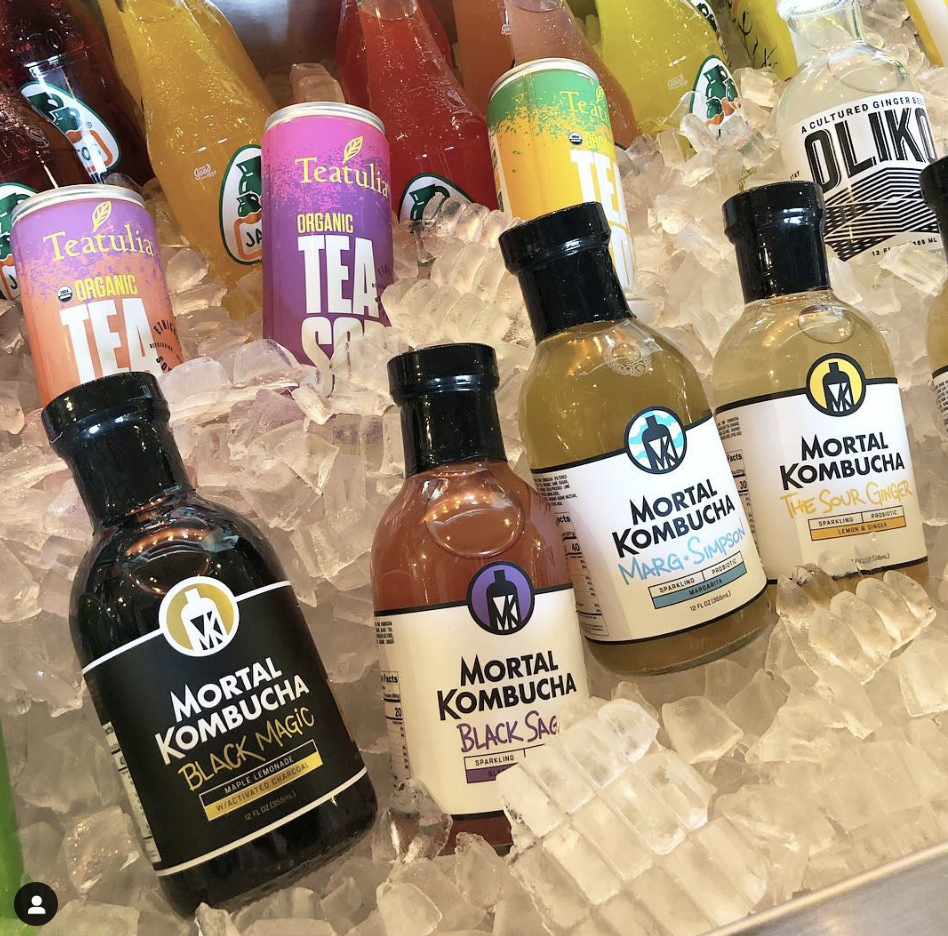 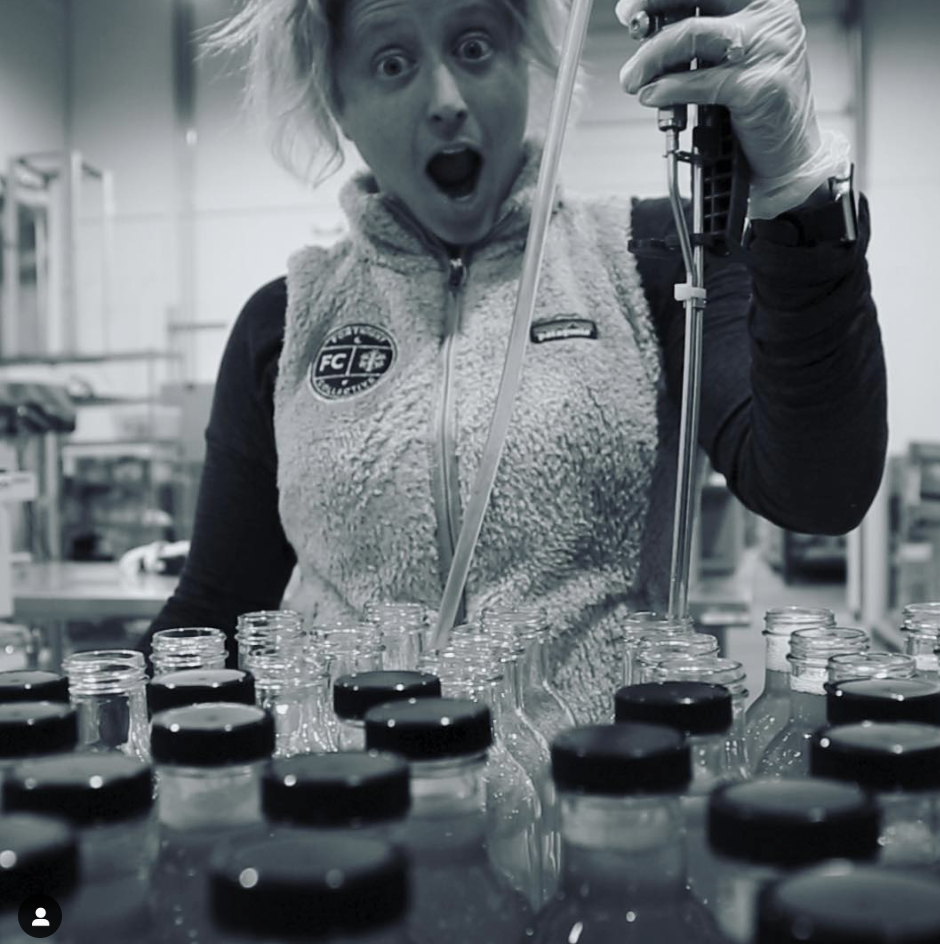 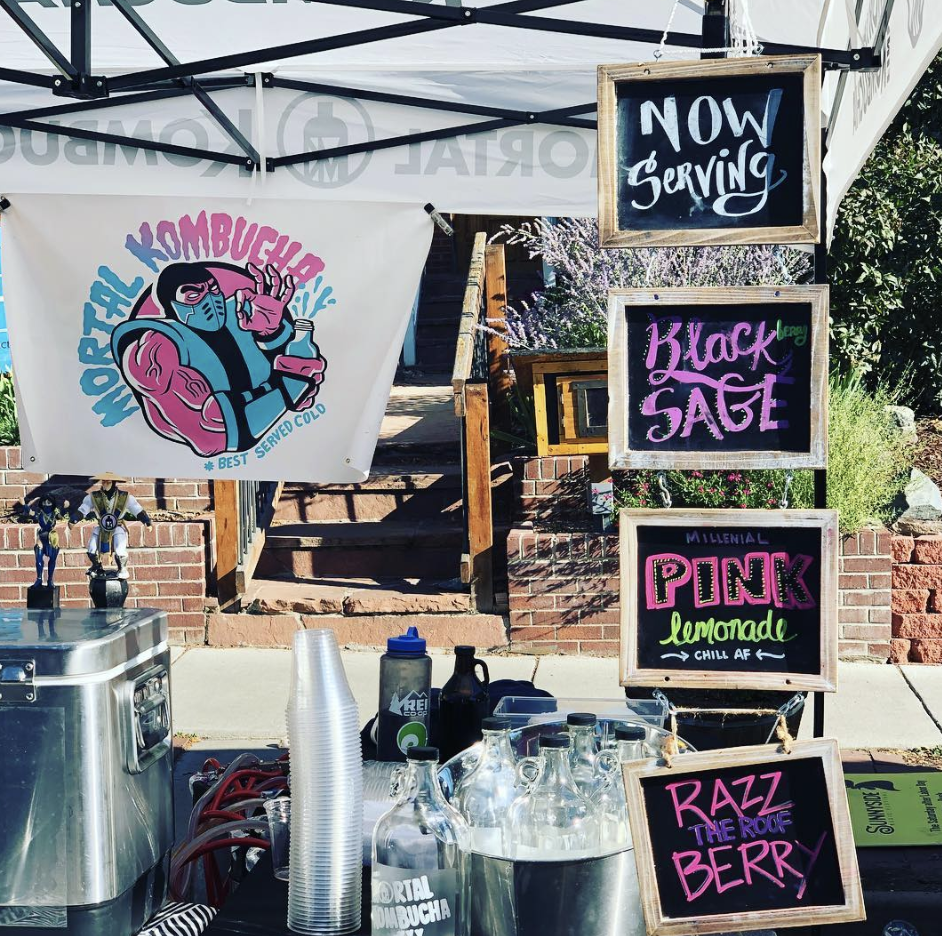 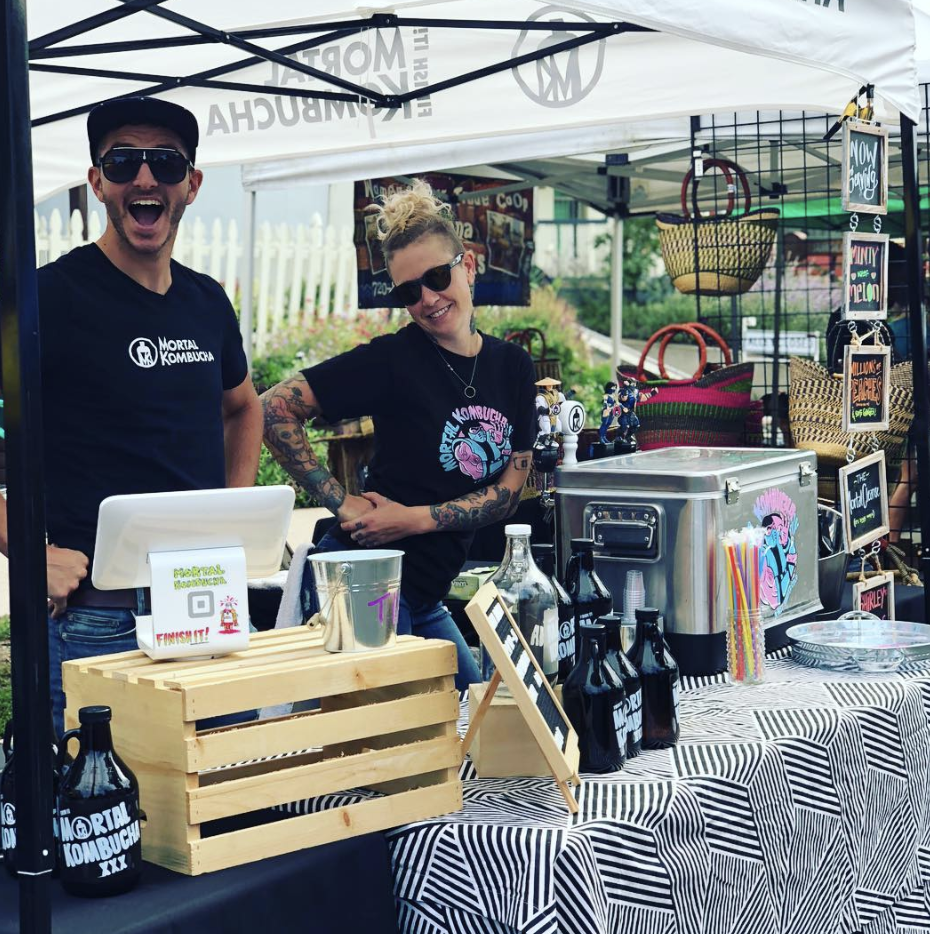