Today we’d like to introduce you to Christina Brodzky.

So, before we jump into specific questions about the business, why don’t you give us some details about you and your story.
When I was growing up, I was always changing my mind about what I wanted to do when I grew up. All I knew was that I wanted to be rich and live in a fancy mansion (who doesn’t, right?). I ended up deciding on advertising since one of aunt’s was in that industry and she looked fancy.

So, I went to college and graduated with a degree in advertising. I figured it was finally time to make my millions. Then, reality checks: as luck would have it, I entered the workforce during one of the worst recessions of our lifetime – awesome. No one was hiring and my student loans were looming in the near future. So, I did what I had to do – I figured it out.

One thing many people don’t know about me is that I ended up taking a sales job where I and someone else would have to stand outside either a gas station or grocery store and sell products to support a well-known nonprofit organization.

It was completely commissioned based, so it was all about that hustle. We had to learn how to deal with rejection 99% of the time and get creative with convincing people to buy products from us.

A few months later, I was hired at a large, reputable PR firm. I must have been convincing during the interview because I was hired and I didn’t know a thing about public relations (but they didn’t know that – I think?). However, what I did know was that I had an awesome work ethic and that I could just learn and figure it out.

About a year later, I asked to join the newly created digital division. That’s when I started to learn about search engine optimization (SEO), which is what I’ve been doing now for the last ten years. I never envisioned going to college for SEO, especially since it wasn’t something that was taught at the time, but I learned on the job and figured it out. As you can tell, figuring it out has been a common theme during my adulting years.

We’re always bombarded by how great it is to pursue your passion, etc. – but we’ve spoken with enough people to know that it’s not always easy. Overall, would you say things have been easy for you?
Besides some of the hurdles mentioned before, I’d say it’s been easy about 20% of the time. Some days I feel like I’m coasting and other days I feel like my hair is on fire.

For women just starting their journey, my recommendation is to get a mentor. As someone who grew up in the rough parts of Brooklyn (before it got all fancy and expensive), I never learned how to make my money work for me. I observed that you work hard for money, put in the time, and basically work until you’re lucky enough to retire.

When I entered the workforce, I managed to collect four mentors in which three of them owned their own business. One mentor knew how to walk me off a ledge at times, one knew how to only focus on what’s important, one knew how to sell, and one knew a lot about managing money. Find someone you want to emulate and learn as much as possible from them.

When opportunity and desire meet, that’s when you can get what you want. If you have a desire to learn and there’s someone willing to teach you, take advantage of the opportunity that’s been presented to you. Work hard, put in the time, hustle, learn to figure it out, and learn about managing your money!

So, has it been easy? That’s adorable. Has it been worth it? Mostly yes. It’s been a period of constant growth, decision making, and confidence-building.

We’d love to hear more about MediaSesh.
MediaSesh offers a few different online marketing services, but our bread and butter is SEO. We help a business get in front of their customers online, we help them to be competitive and relevant in the marketplace, and we help them to make impactful next step business decisions. How impressive does that sound?

The majority of our business right now is our reseller services where agencies outsource their SEO work to us either because they don’t have the budget to have a full-time SEO expert or they don’t have enough knowledge to fake it.

During most of my career, I’ve worked at large agencies supporting large clients (brag alert), but I’m mostly proud now that I get to help growing businesses compete with the big guys. 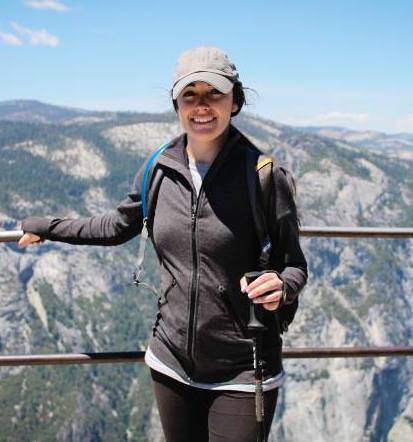 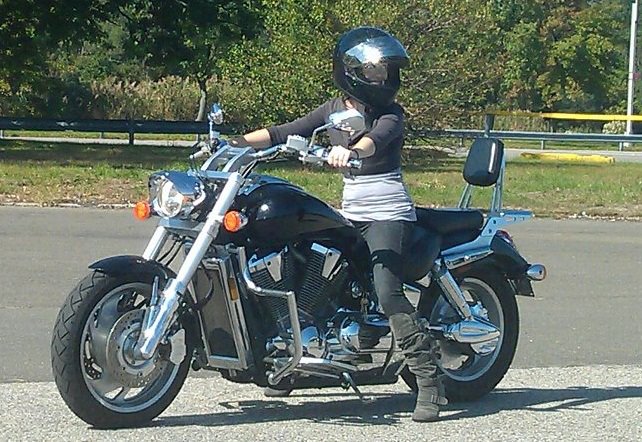