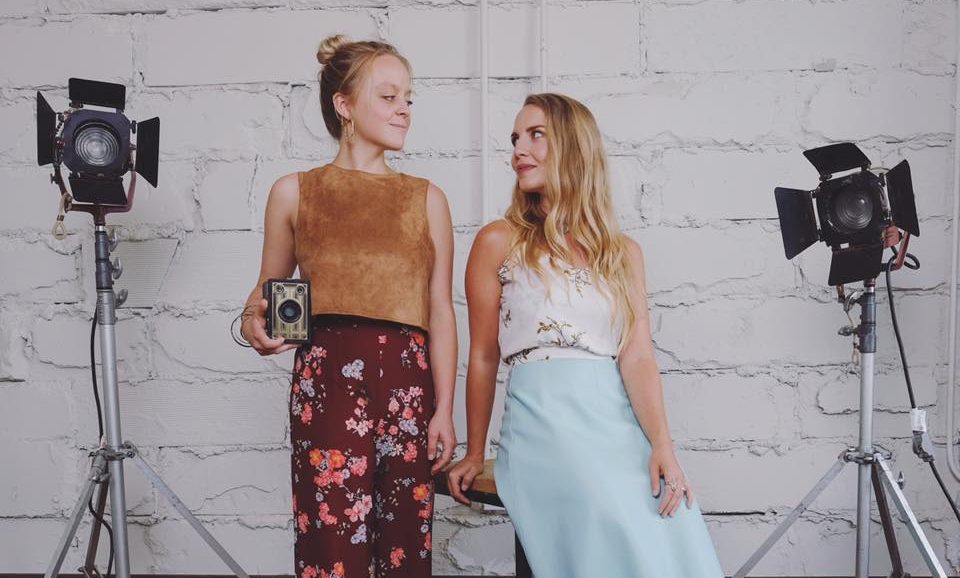 Today we’d like to introduce you to Erika Edwards and Kristi Ray.

Erika Edwards and Kristi Ray founded Honey Head Films to address the lack of strong female representation in film, both in front of – and behind – the camera. After spending years as actresses auditioning for roles with little substance, they decided it was time to create their own content. After wrapping their first  film, Somnium (2016), an ethereal short written and directed by Edwards and starring Ray, Honey Head Films began taking on projects ranging from narrative and documentary to commercial content and music videos with a style all their own. By maintaining a sense of positivity and creative ingenuity on set, Honey Head Films soon became known for can-do attitudes, collaborative spirits, and wearing multiple hats with ease. When Edwards relocated from Wilmington, North Carolina, to Denver, Colorado  in October 2018, she was curious about the film community in the Mile High City. And what better way to meet people than make a film? Skip ahead a few months, and the most recent Honey Head short film, Laundry Day, was crewed by Denver professionals and produced on location around the metro area. This film, written and directed by Edwards, with Ray on board as cast and producer, saw production in February 2019 and is now in the festival circuit. Honey Head Films continues to regularly produce music videos for local Wilmington bands including Striking Copper, Monica Jane, and Stray Local – to name a few. Their most recent narrative collaboration, The Deep End (dir. Emma Grace Wright), wrapped production at the end of August. In September, Edwards and Ray will be jet-setting to Sierra Leone to document the construction of the Koinadugu College in Kabala alongside multiple non-profits from Wisconsin.

We’re always bombarded by how great it is to pursue your passion, etc. – but we’ve spoken with enough people to know that it’s not always easy. Overall, would you say things have been easy for you?
The journey to establishing your career as a filmmaker will not always be conventional. The first year of Honey Head, I was still working multiple odd jobs to keep afloat financially. The most important thing is to keep doing something for your career every single day. Visualize what you want, and don’t take “no” for an answer. Craft your skills by learning the technical ins and outs of whichever department you are interested in. Even if you want to do it all (because – hey – we do!) there are certain skill sets you need to hone and master over the course of your career. Our advice? Learn by doing. Offer to PA for free on your friend’s next short film, music video or commercial project. There is only so much a class or YouTube video can do for you. Get out there and work with your hands. Meet people. Build your network. Ultimately, this is how you will get work in the industry. And when you do get to the point where you are being hired for work, don’t be intimated when you walk onto a set and the only other woman is in HMU. You’ll probably both see each other and share a moment of recognition of this imbalance. But you are there because you know just as much as the men you are working with, and don’t let anyone make you feel otherwise. And if being a specialized contract crew member just isn’t for you – pull a Honey Head and start your own production company! Either way, always stay true to your roots and your unique vision for creating content. Ultimately, that is what is going to make you stand out in a crowd.

We’d love to hear more about Honey Head Films.
Honey Head Films maintains its mission of Magical Connections with Tangible Results. We are known for our unique, no-film-school outlook on production – whether narrative or commercial. HHF creates unique, cinematic media content, and the great thing about this is that we feel a genuine sense of community with other production companies. It’s never a competition. We have our own way of approaching projects, whether it is a music video or a corporate marketing campaign, and clients come to us for the Honey Head vision. I would say that is what we are most proud of: that we have created a ‘look’ and ‘feel’ for our work that is completely our own. Because our true passion is narrative film, we bring that story-telling aspect into everything we do – whether we are producing a music video, documentary, political campaign, social media content, or promotional video for a local small business. Our brand is story-telling.

Which women have inspired you in your life?
Both Kristi and I were raised by strong women. That confidence grows out from the epicenter of our being – from the family. We have also been lucky to be raised as creatives in communities like Wilmington and Denver where strong women are celebrated. Over the past several years, the industry is doing a much better job of recognizing women as equally capable voices. Honey Head Films is proud to collaborate with leading female forces, including 2x Daytime Emmy-Nominated Cinematographer Blaire Johnson and Andrea Nordgren, Executive Producer and core creative of the 3% Movement, which is on a mission to diversify the ratio of women and people of color in Creative Director positions. 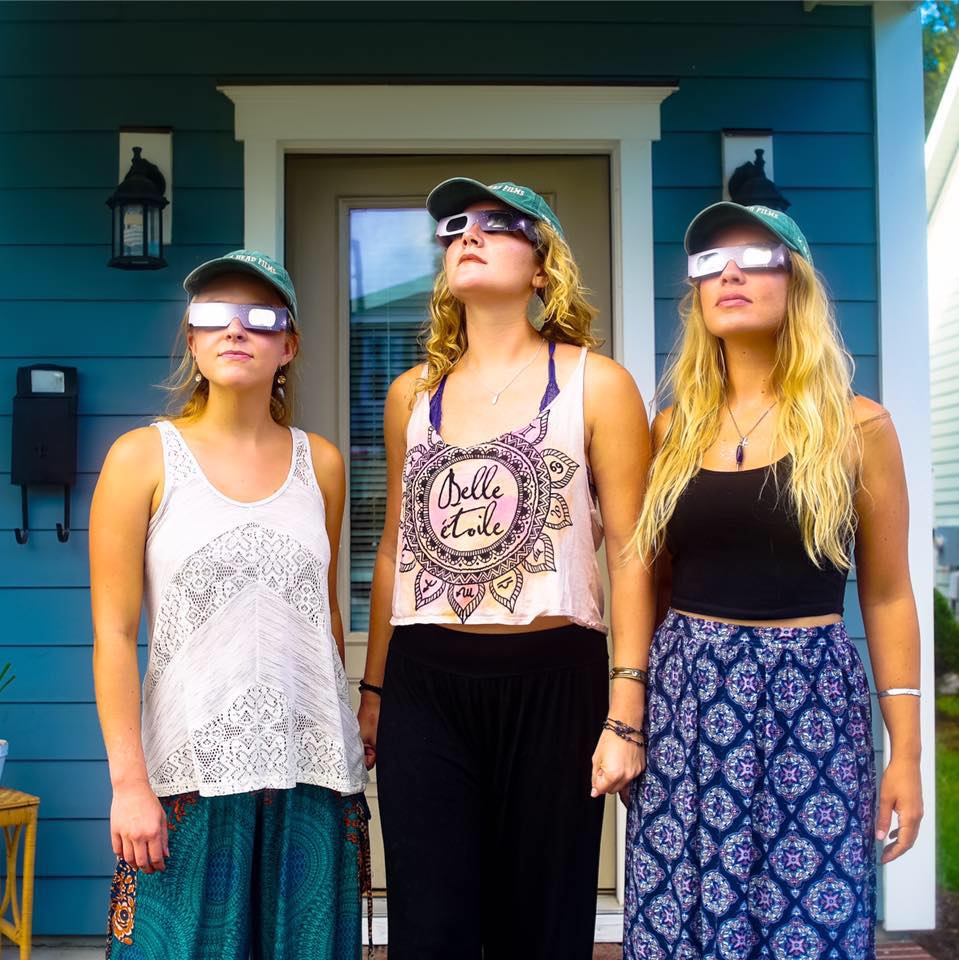 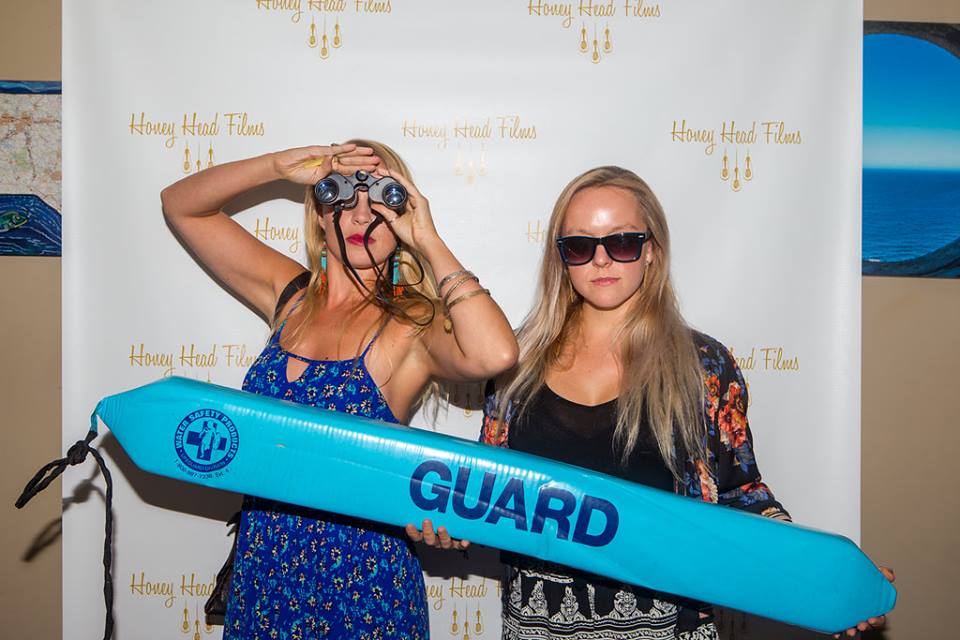 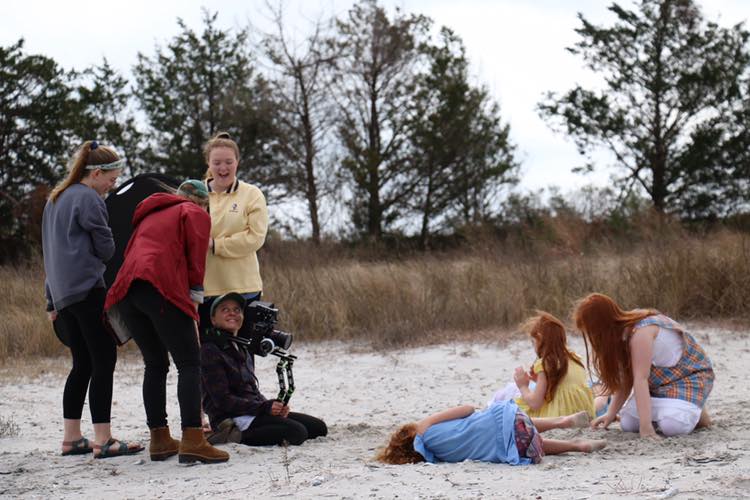 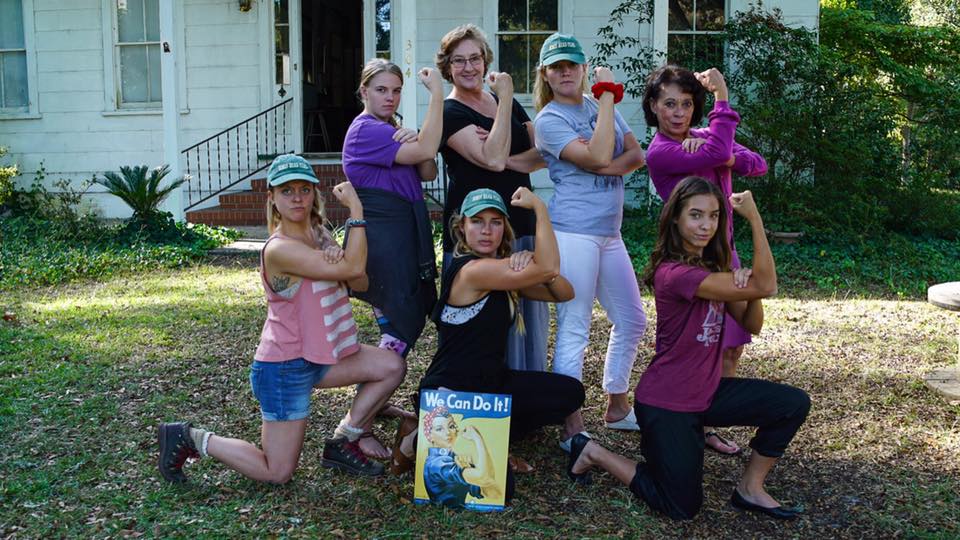 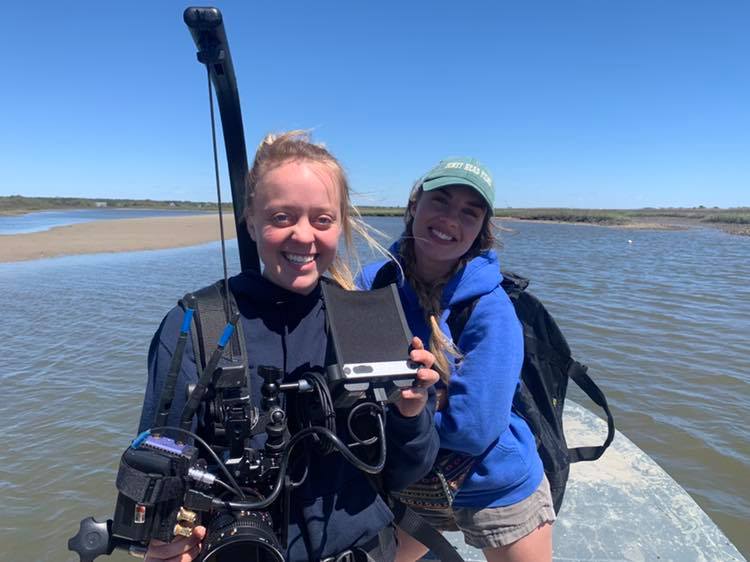 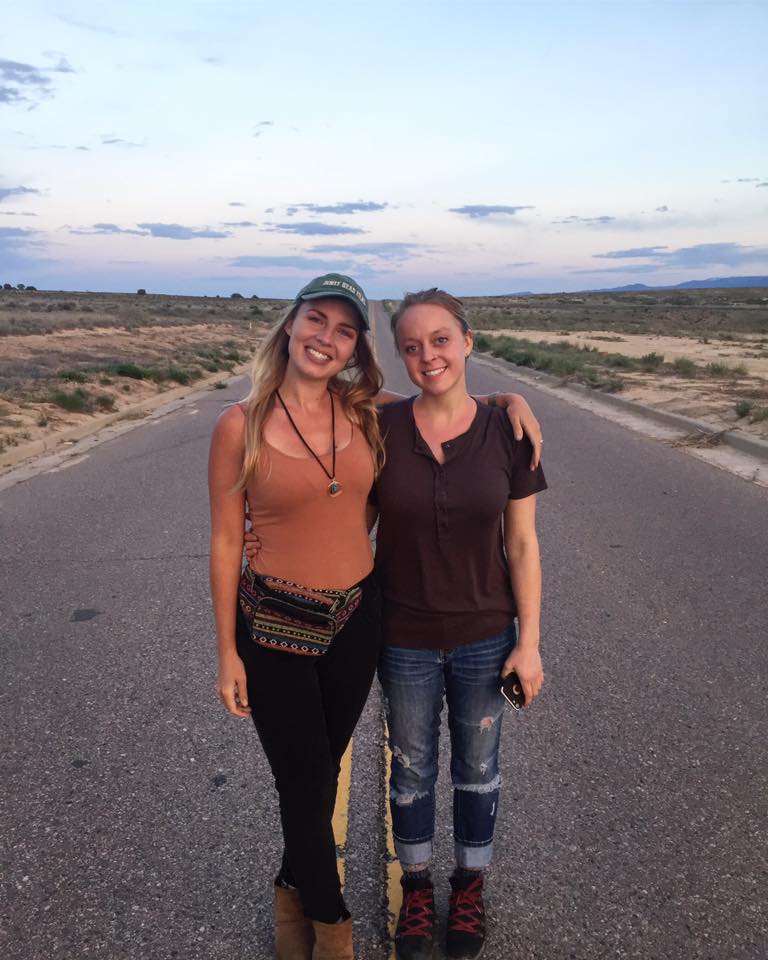 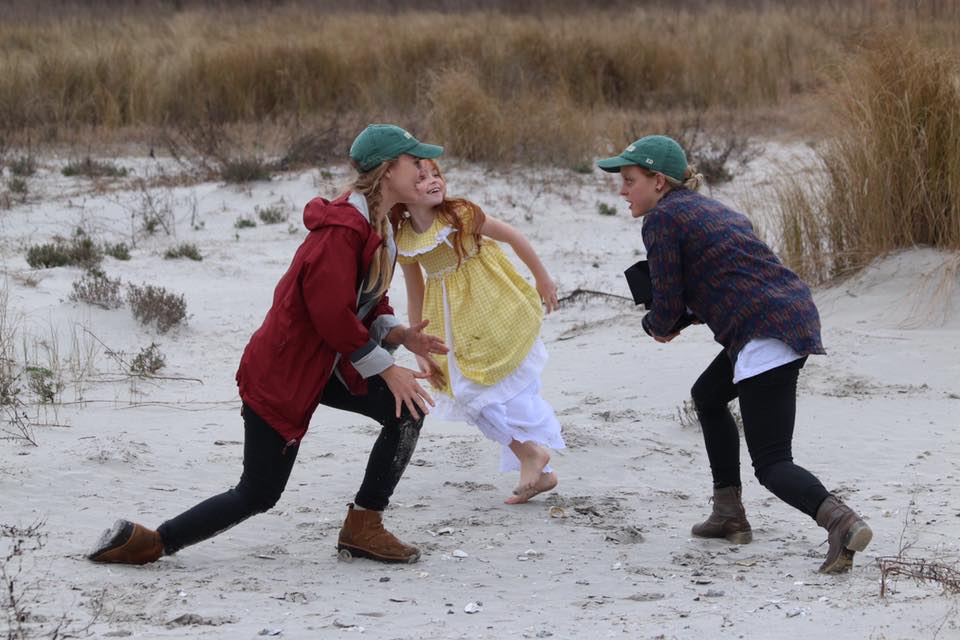