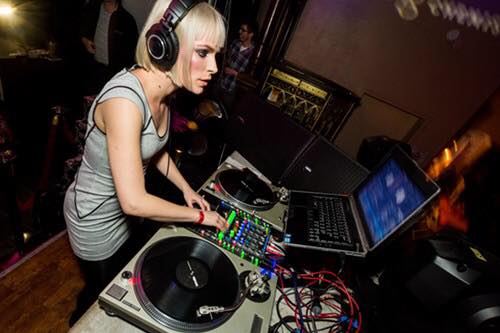 Today we’d like to introduce you to Erin Hamilton.

So, before we jump into specific questions about the business, why don’t you give us some details about you and your story.
Hello! I’m a DJ, curator and record collector from Denver, Colorado.

Growing up as a student of dance, I became obsessed with uncovering rare and unusual music to use in my performances. As a result, I quickly became an avid digger and mixtape maker with an ever-growing collection of singles. The first time I ever saw a DJ was at the Skate City skating rink and I was instantly transfixed. I desperately wanted that job and used to beg the poor guy to play my CDs. And he did.

As I got older, that passion only compounded when I started attending raves and warehouse parties. There, I experienced dance as a liberating form of expression, saw turntables being used as instruments and continued to develop a taste for the sounds of the underground.

Eventually, these experiences fueled the desire to share my music collection through the art of live mixing. This led me to KGNU – an independent, non-commercial radio station – and simultaneously, into the world of Turntablism. Within these two communities, I finally uncovered my life’s purpose – to find and combine outstanding music.

I was recently nominated for Denver’s Best House DJ by the Denver Westword (voting open until June 30th) which was an honor and an affirmation that everyone around me could see my passion for House music. I have a trio of House music mixtapes entitled Playing House, I produce the all-inclusive dance party Everybody’s Free and I’m the host & resident DJ at Vinyl Jeopardy. I’m also excited to announce that I released my first few original singles in 2018 ahead of my debut EP which will be released this year.

Overall, has it been relatively smooth? If not, what were some of the struggles along the way?
At the beginning of any artistic journey or business endeavor, it’s important to know how you plan to support yourself until you reach your goal. It’s a bit of a boring, practical thing to think about but if you don’t have a plan, you’ll be more vulnerable to the ups and downs of artistic life until you eventually just give up. Being a professional artist requires creativity and if you’re hungry and stressed about money, it can really trump your creativity. Finding a balance is key.

Alright – so let’s talk business. Tell us about Erin Stereo – what should we know?
In 2018, I was presented with the award for “Best Eclectic DJ’ in Denver and I’ve tried my best to live up to that title. Throughout my career as a working DJ and volunteer with KGNU community radio, my goal has always been to find and combine incredible music, especially if it’s brand new, overlooked or underrepresented elsewhere.

Finding a mentor and building a network are often cited in studies as a major factor impacting one’s success. Do you have any advice or lessons to share regarding finding a mentor or networking in general?
Volunteer! Finding KGNU community radio was the flame that ignited my fire. I’ve met some of my best friends there, been inspired by the varied community of music lovers, I learn from everyone around me. And even though I found mentor-ship and self-improvement, it all came from serving a cause outside myself. 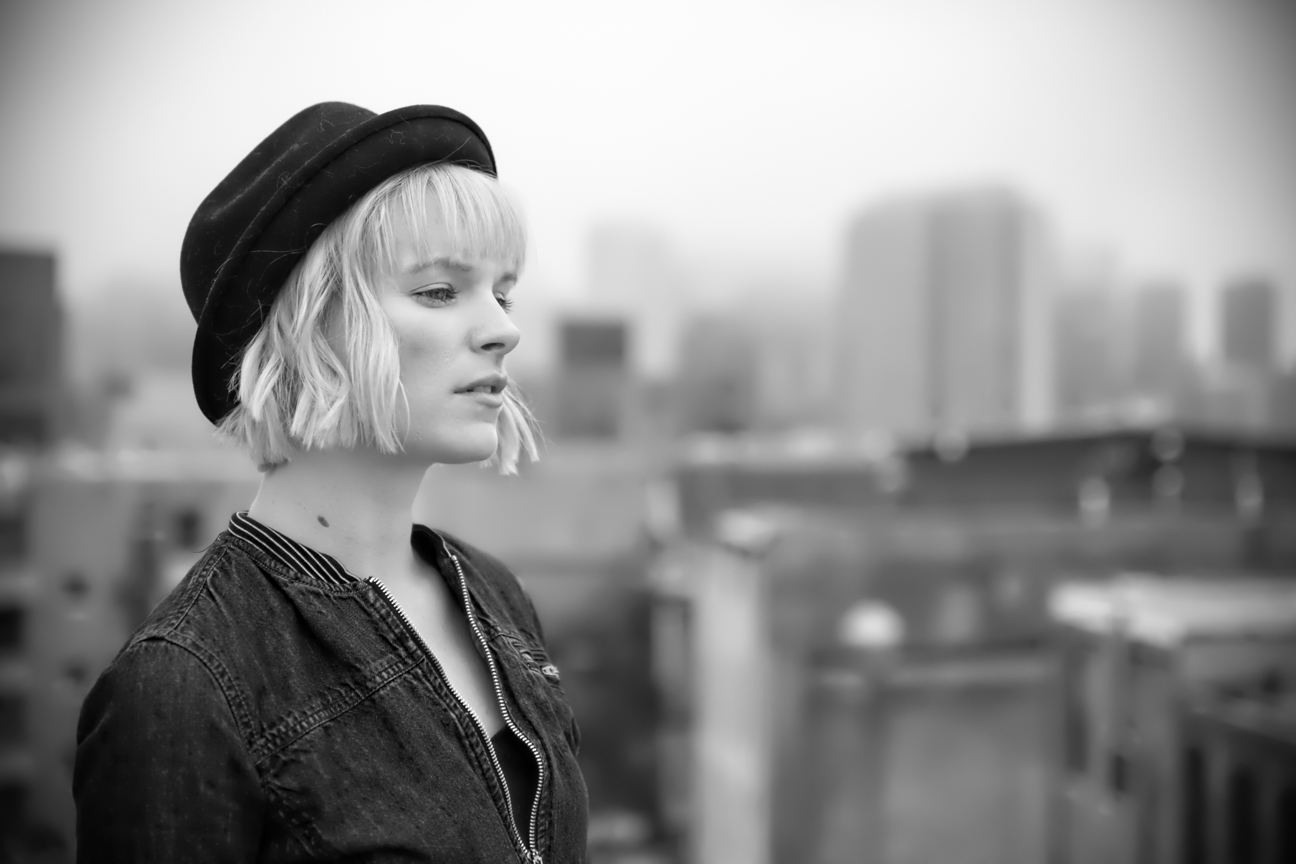 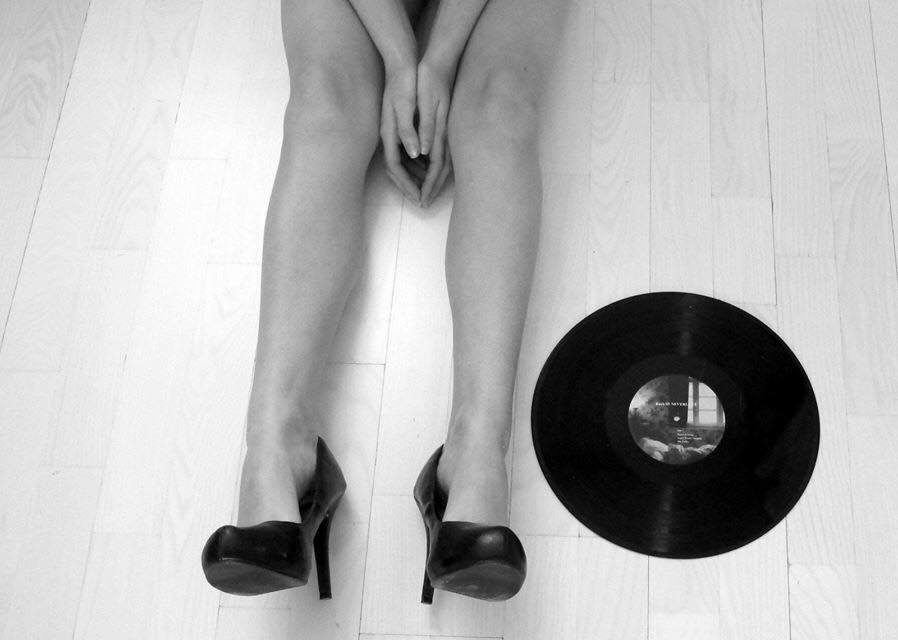 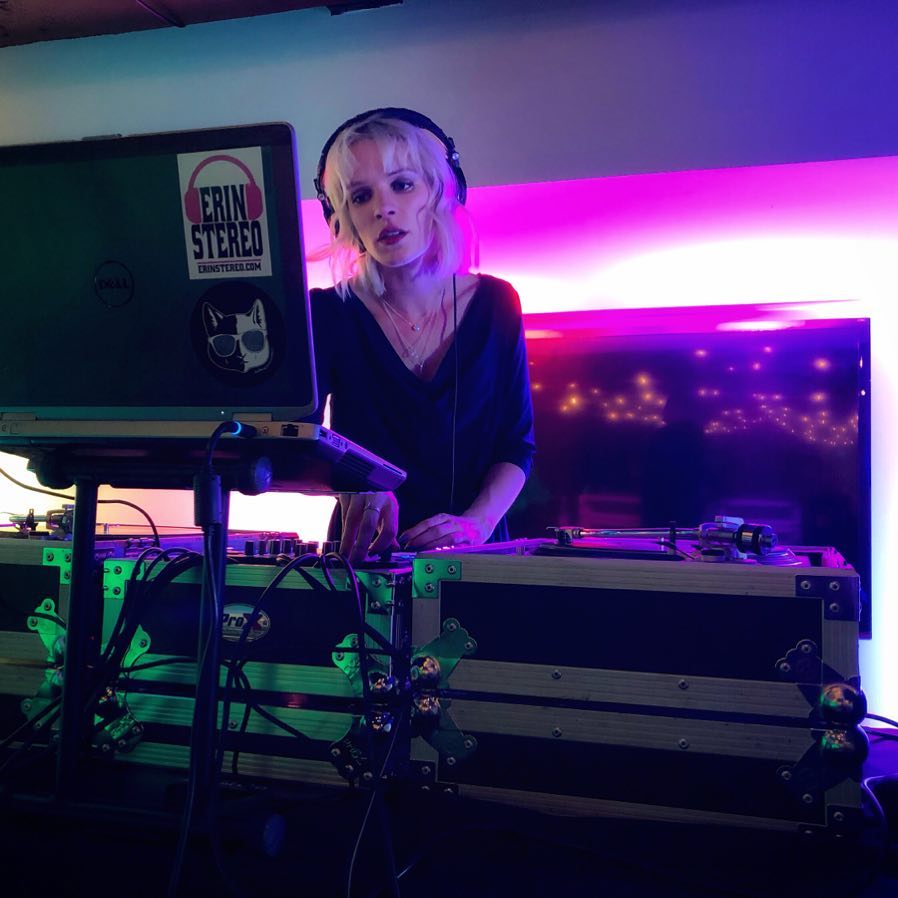 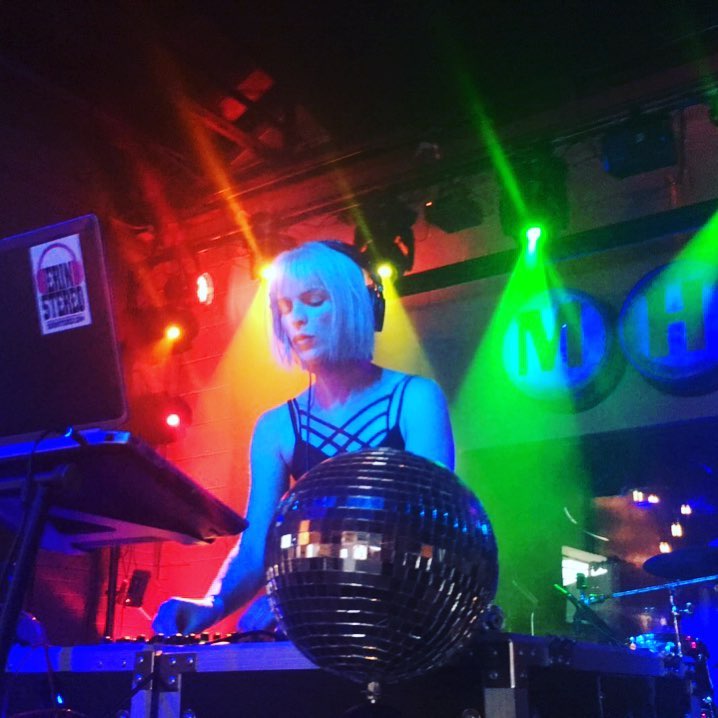 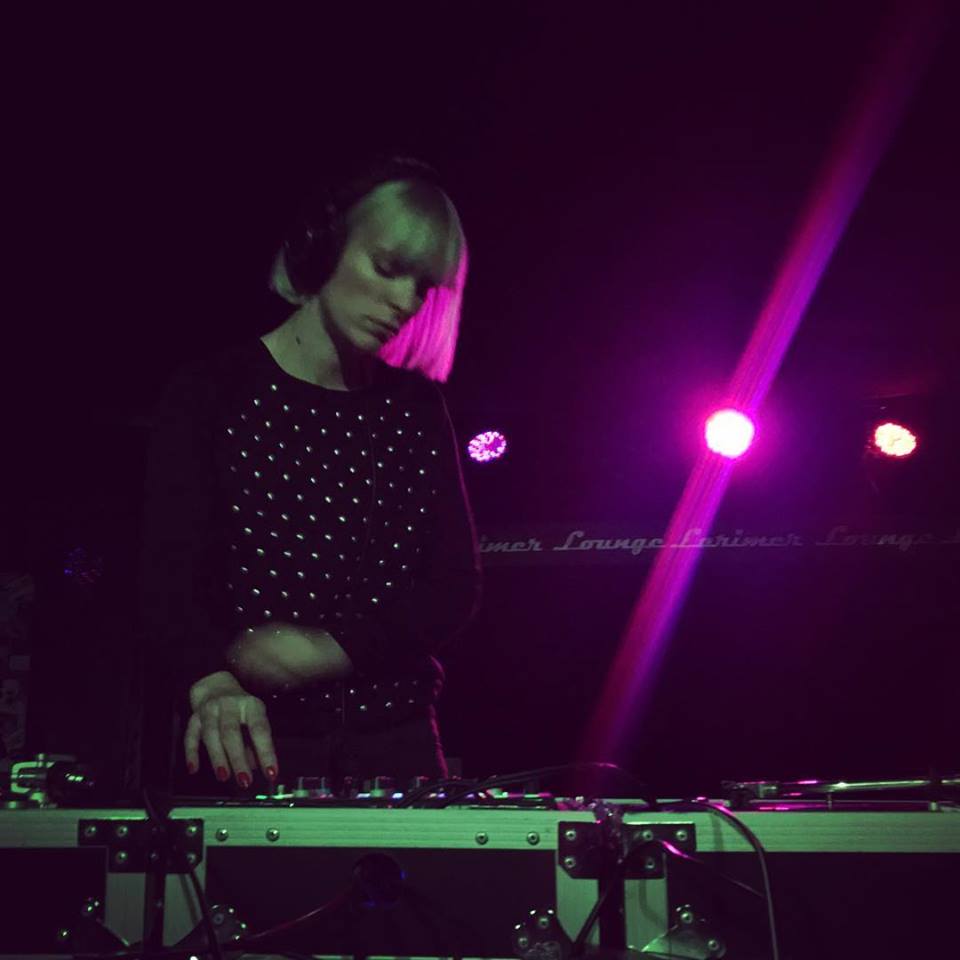 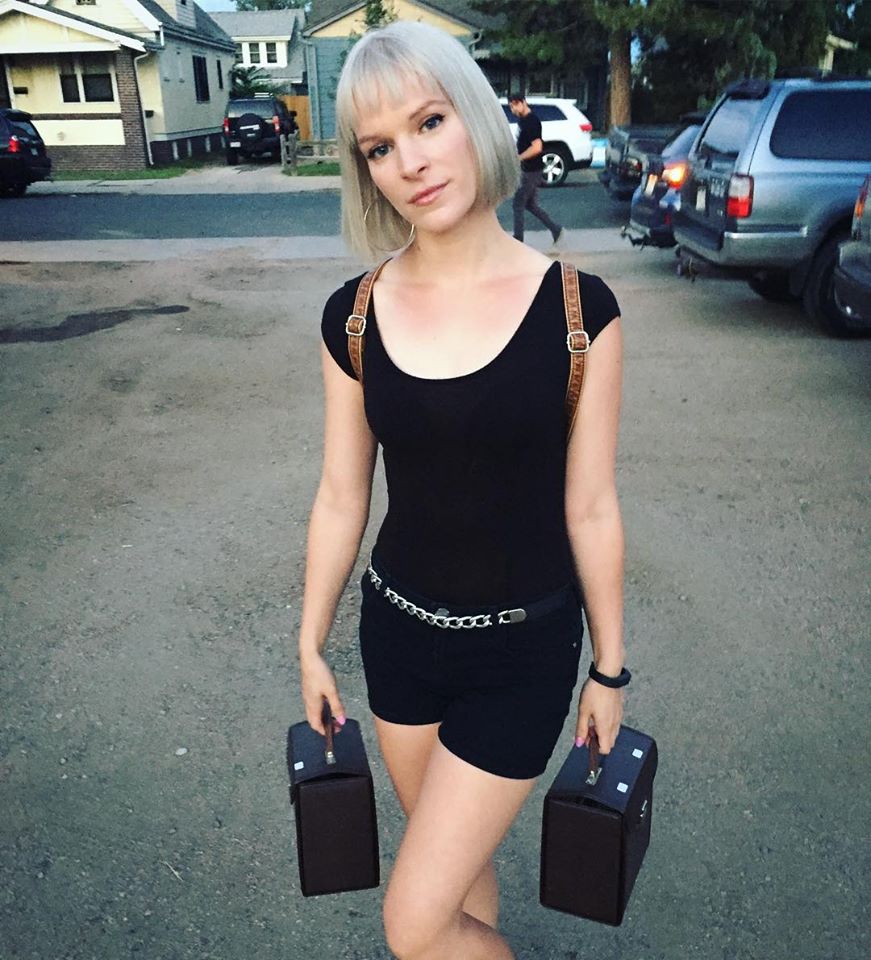 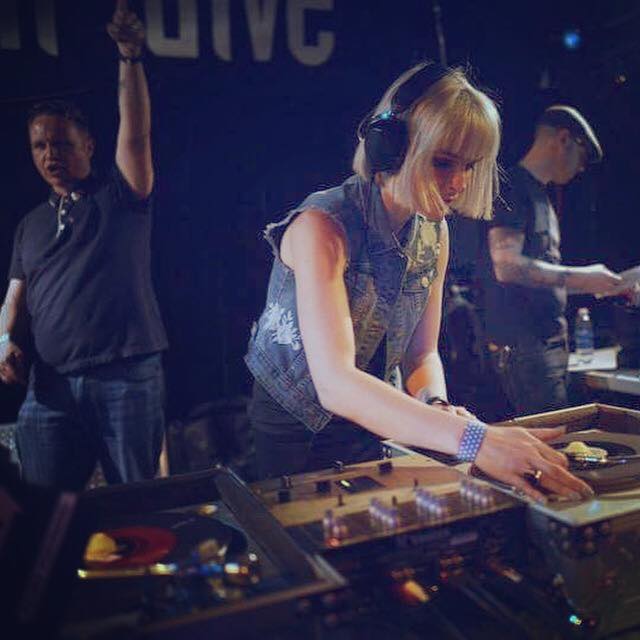 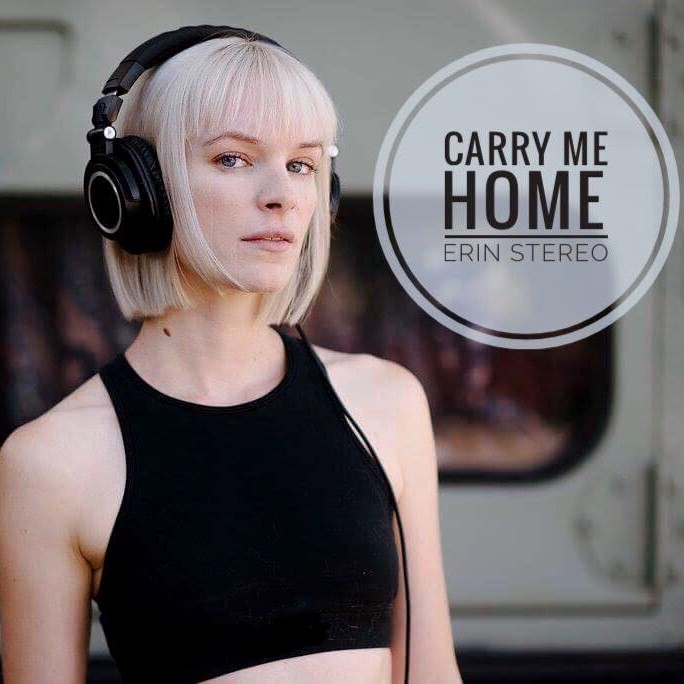