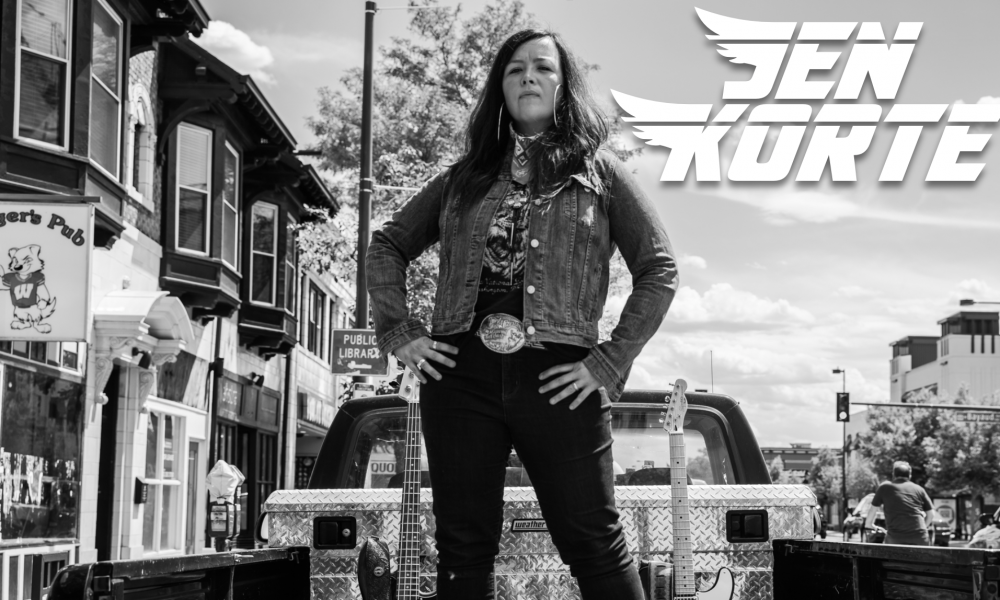 Today we’d like to introduce you to Jen Korte.

Jen, can you briefly walk us through your story – how you started and how you got to where you are today.
I moved to Denver in 2005 on a whim really. A couple of years after of quitting college, for which I had gone to pursue a theater degree, I had started teaching myself guitar and had had a handful of shows in the Austin area before coming here. I was living in Waco and working for Dell computers when my then-girlfriend came to Denver to help her sister out and didn’t come back. After about six months, she convinced me to pack my car with all of my belongings and to head to Denver for a visit. When I got here, she needed all of the money I had saved for her rent. This is how I got to Denver. I knew one person and ended up staying. Gigs were easier to book back then and I didn’t really know what I was doing so Denver was a great place for me to get started in my music career. I started to meet people and slowly build a little community for myself. I kept trying to leave and head west to the ocean but I kept ending up back in Denver. I met my wife here in 2010. She is a native and considers herself a mountain girl so we stayed, except for a small period of time when we lived in the US Virgin Islands, to which to this day, I am still trying to get to.

Around 2008, I established my Americana band, Jen Korte and The Loss, with Jess DeNicola. That was what I was known for a while. We have played every major venue in and around Denver. But bands fluctuate. When you are the sole writer of the music, it is less of a collaboration and you are more or less hiring people to play the songs you’ve written. Members aren’t as committed and you end up rotating people in and out. It can be exhausting mentally for sure. I decided a couple of years ago that I wanted to focus more on myself vs my band so Lady Gang was born, an award-winning solo loop project I have been establishing. It has not only solidified my own confidence in everything I have learned to get me this far, but it also reconnected me to my love of performing with the band as well.

Throughout the years though, I have been invited to play in and or started several different collaborations or projects that span every genre of music. I have written for film and for an aerial circus troupe (Rainbow Militia of Zabiti Circus). I have been involved as a singer and guitar player for several different tribute shows and bands. From playing compositional indie rock in Teacup Gorilla to being a part of a 9 piece hip hop band, Def Knock, to tributing Billie Holiday to women in hip hop and R & B of the 90s, to the GAP band, to Nirvana, RHCP, and more. I established an award-winning band called The Dirty Femmes: A Celebration of the Violent Femmes in 2012 in which the original frontman of the Violent Femmes, Gordon Gano (who now lives in Denver) has been seen sitting in with us from time to time. We have even opened for the Violent Femmes at the Botanic Gardens last year as well. I was also a member of the award-winning 90s band, The Gin Doctors, for the last couple of years but we recently disbanded. So yeah, I am a busy bee. You kind of never know what you are gonna get when I show up. Which I take as a compliment. Today, I am a player, a singer, a producer, a gear head, a guitar instructor, and a mentor.

Great, so let’s dig a little deeper into the story – has it been an easy path overall and if not, what were the challenges you’ve had to overcome?
No road worth traveling is smooth.
The misogyny of the music industry isn’t just about whether or not we constantly get groped at actual shows, which happens all of the time, or the stories of men wanting you to sleep with them in return for some sort of service they provide you, which happens all of the time, its also about a collective knowledge thats not being shared. To the women just starting out, learn your gear. Know how to communicate exactly what you want to hear in and out of the studio and on and off the stage/know how to troubleshoot your shit. Run the place. And that goes for the business side too. A lot for my peers, men, and women, do not want to or refuse to take accountability for the business side of things. And I don’t blame them. It’s overwhelming and extremely tedious but it’s imperative to know how that side works so you can make money off of your art so that the large corporations and streaming platforms aren’t just taking every cent you have. Learn all the ways you can make money off of your skillset. From playing a night of acoustic country covers to teaching lessons on guitar and gear to opening for national acts, all of my money comes from a skill set that is relevant to me as an artist and makes me a better artist overall. Oh yeah, and HIRE WOMEN. Hire them for your bandmates, hire them to engineer your record, hire them to design your merch, and put them on bills, especially women of color. We need to keep lifting each other up.

Alright – so let’s talk business. Tell us about Jen Korte & The Loss, Lady Gang – what should we know?
For a while, I was known mostly for my voice, which is always funny to me because it took me so long to find it. I always wanted to be a shredder. From the very beginning, I had no interest in singing but wanted to just play the hell out of my guitar. And it’s taken me some time to get there. I feel like I am just now starting to be right where I need to be. I can enter a stage as only a guitar player now and it feels amazing. People keep saying “Be the representation you want to see” and this past couple of years, that theme keeps showing up. I started seeing more and more women at my 90s shows coming just to support me because they loved seeing a female shred on stage, the same with Lady Gang. I can really stretch out my skills on those songs and show people what am capable of musically, not just vocally. That’s also why I began teaching guitar. Someone once told me you should always reach forward to someone who knows more than you and behind you to help someone who doesn’t know as much and to find a balance of growing knowledge and sharing it. It’s very important to me.

Also, using my platform to speak out on issues that are affecting either the music community or the city and or country as a whole has been very important to me as well. I get asked a lot to speak to the issues women face in the music community which is always an honor for me to answer.

We’re interested to hear your thoughts on female leadership – in particular, what do you feel are the biggest barriers or obstacles?
The biggest barriers in female leadership is that people have been trained to think women can’t lead. Women are working every day to change that perception and they are working twice as long and twice as hard and if you are a minority of women, i.e: a woman of color, a queer woman, a trans woman, etc., your job never quits.

So again, I cannot stress it enough – Hire more women in every aspect that you can and we will show up and get shit done. 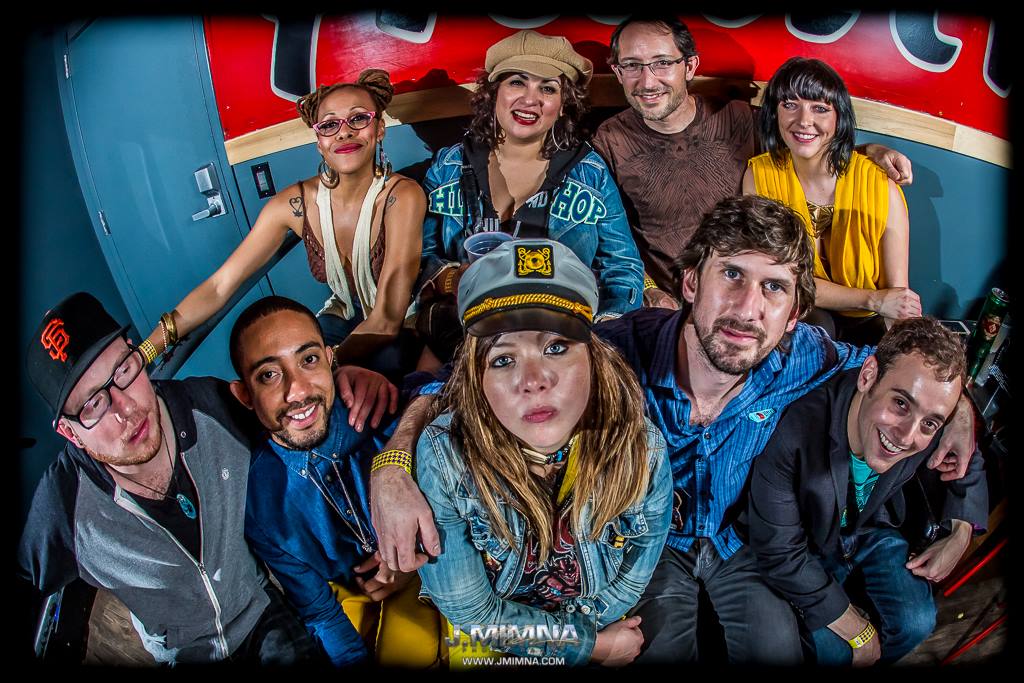 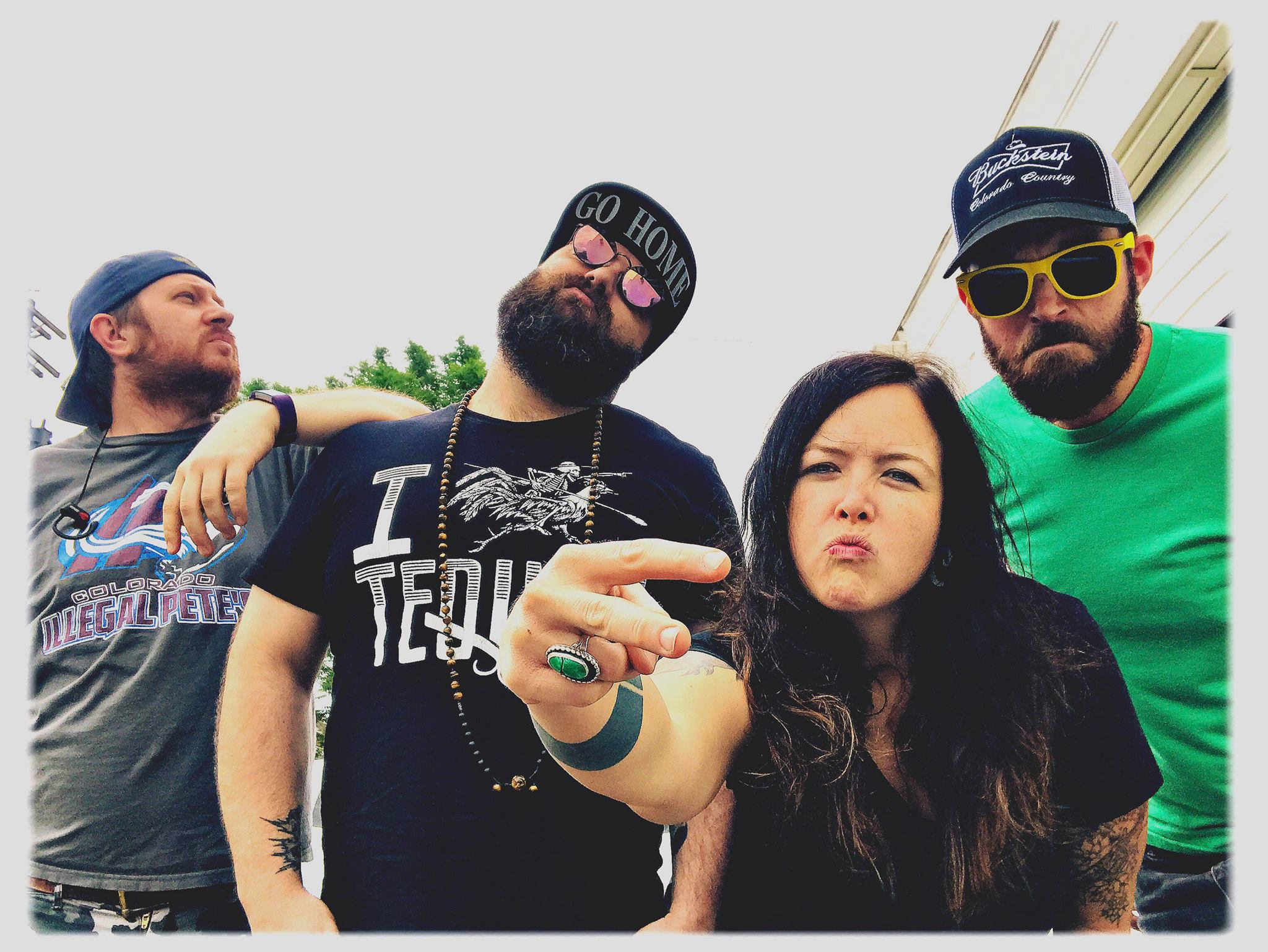 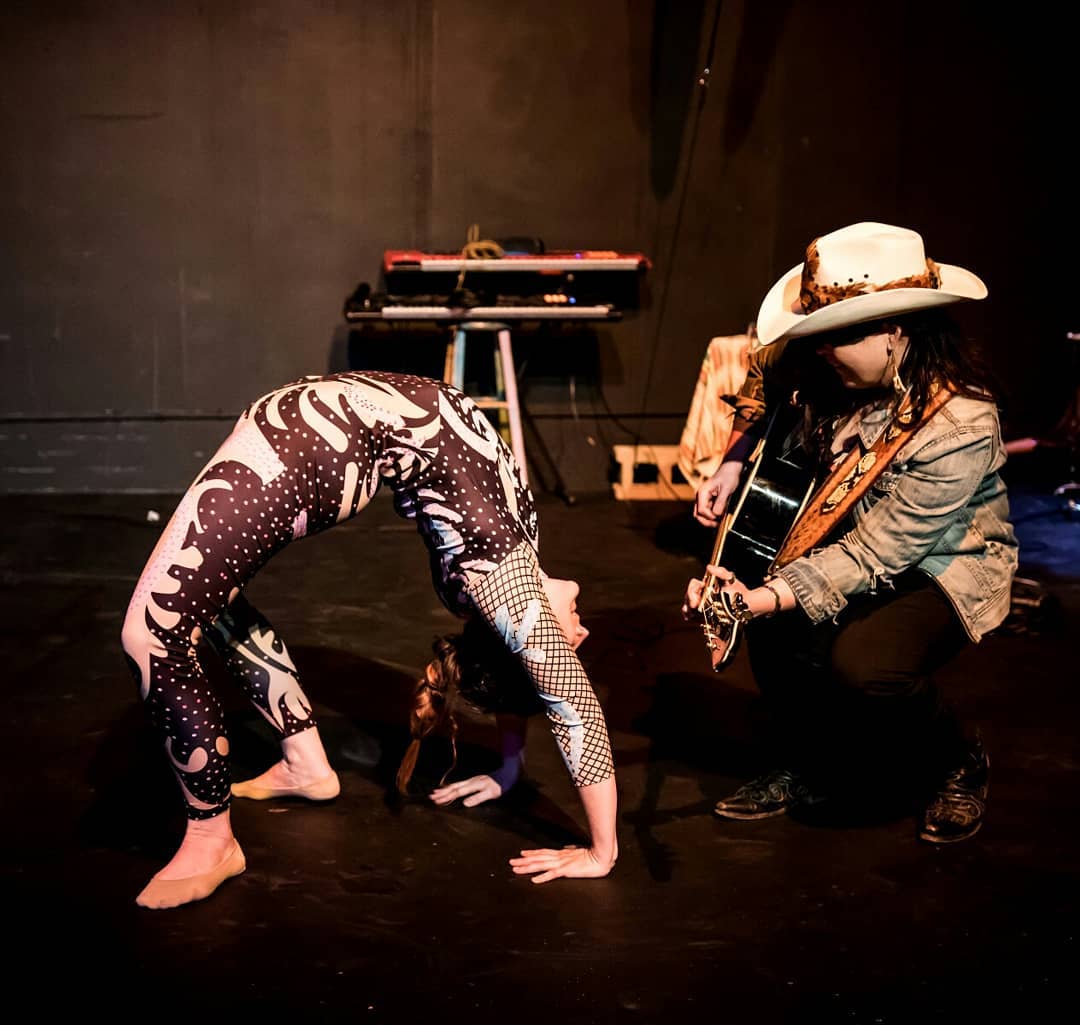 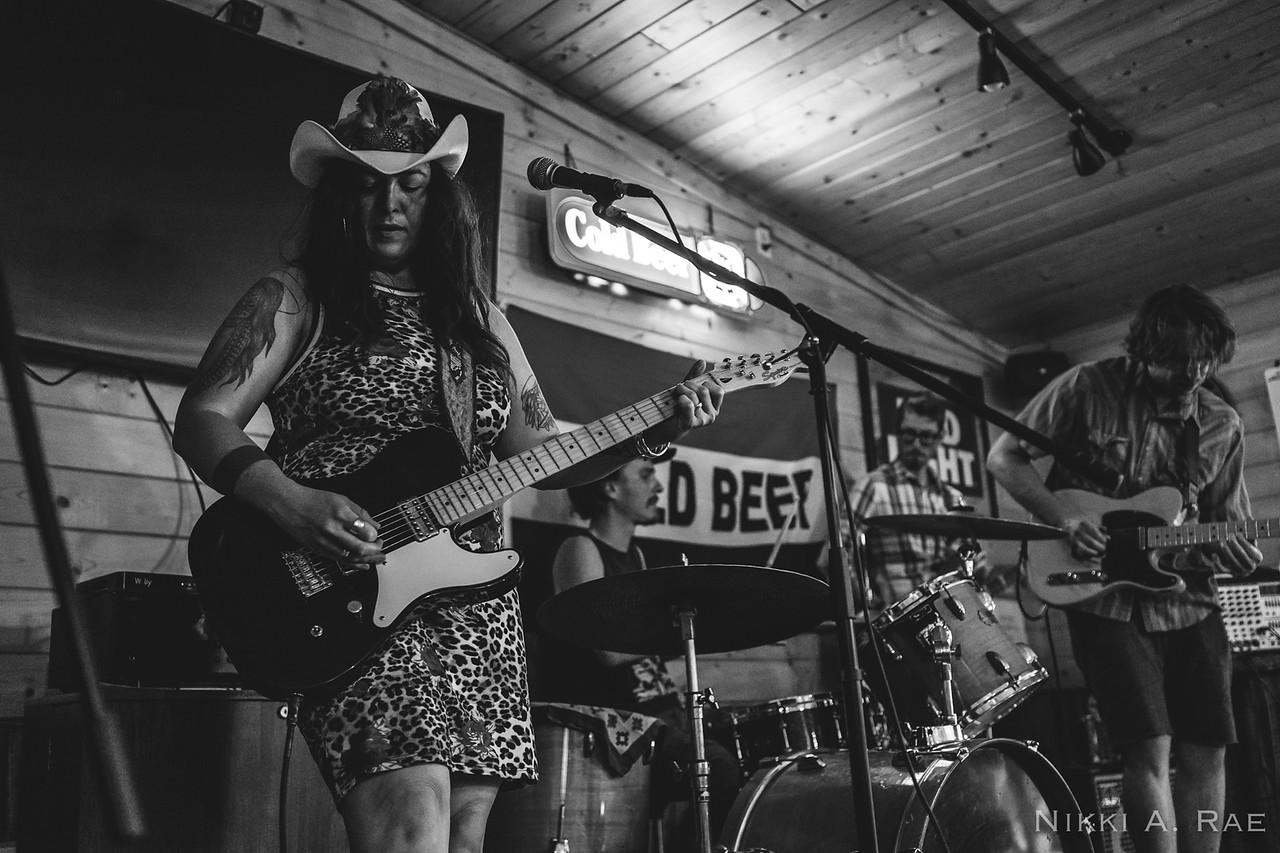 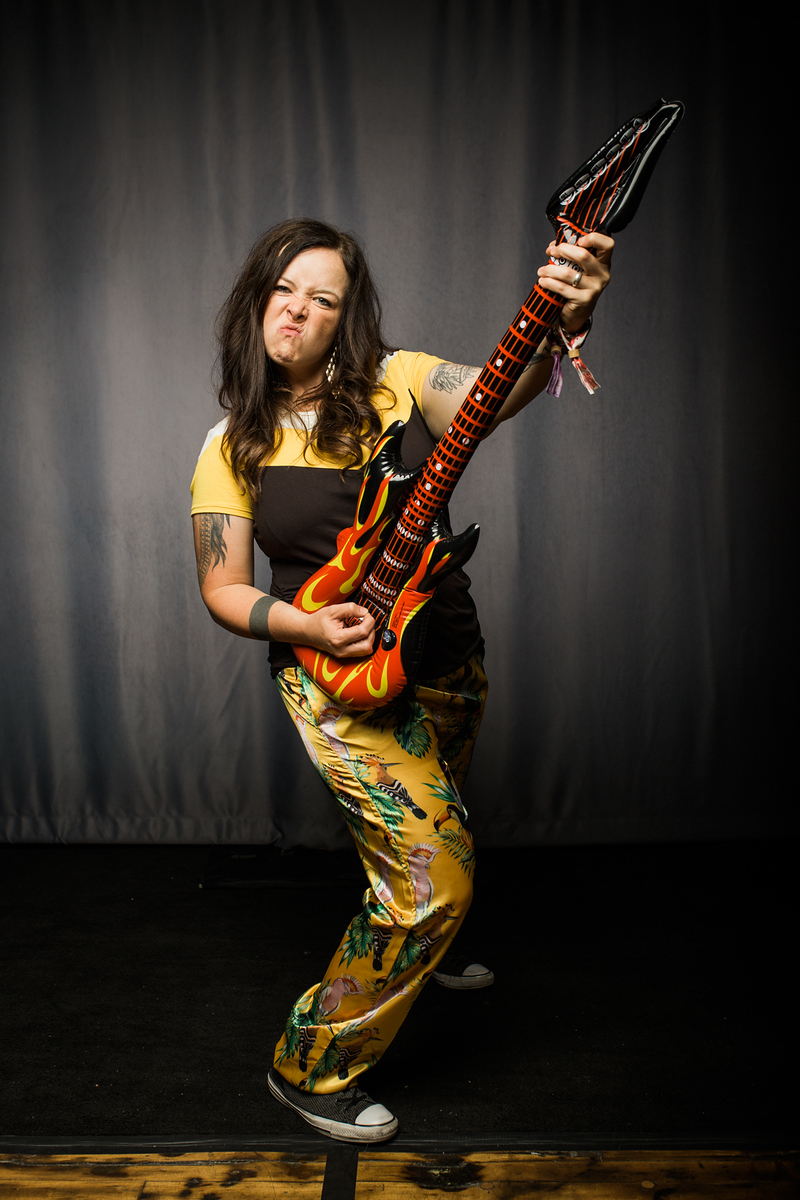 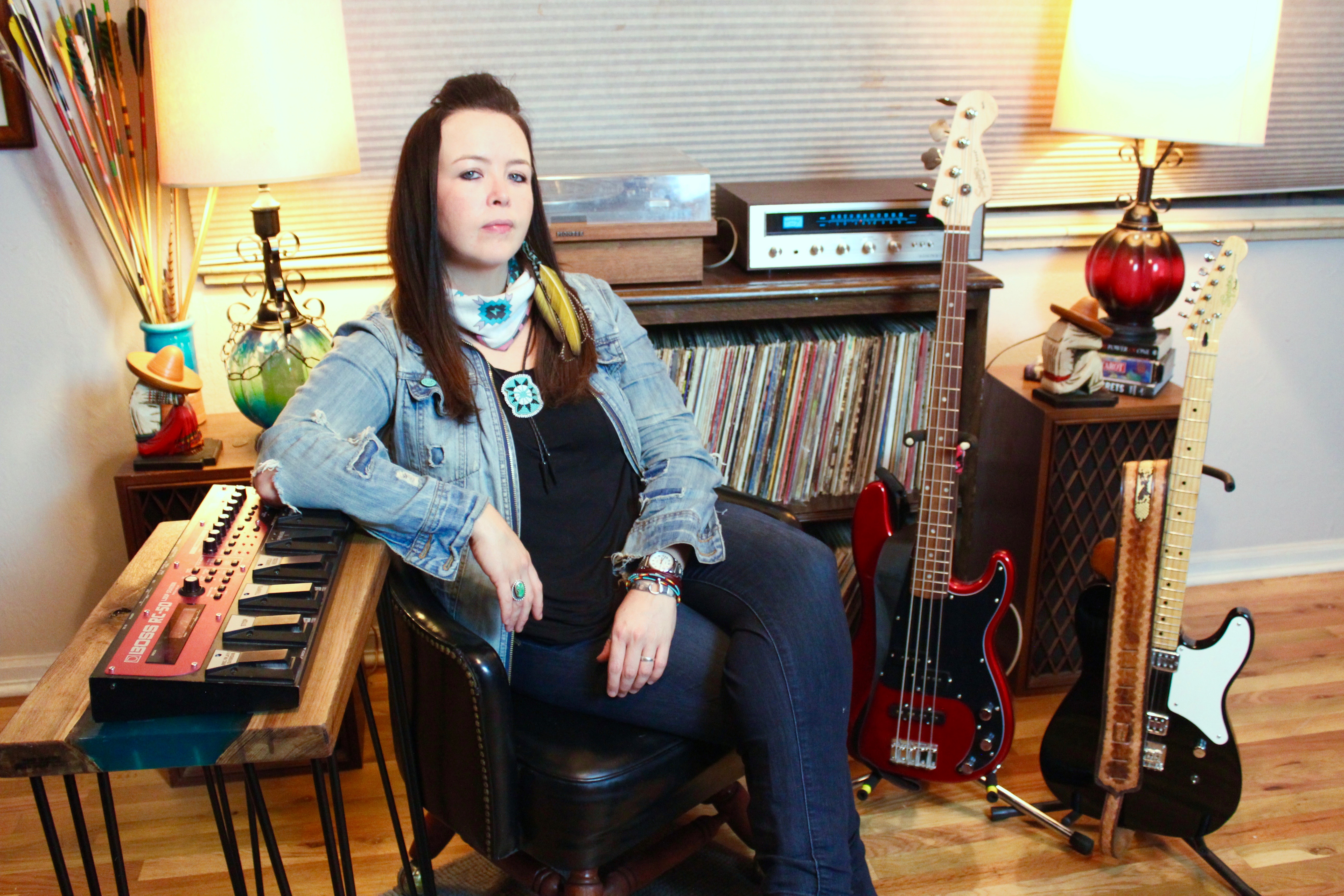 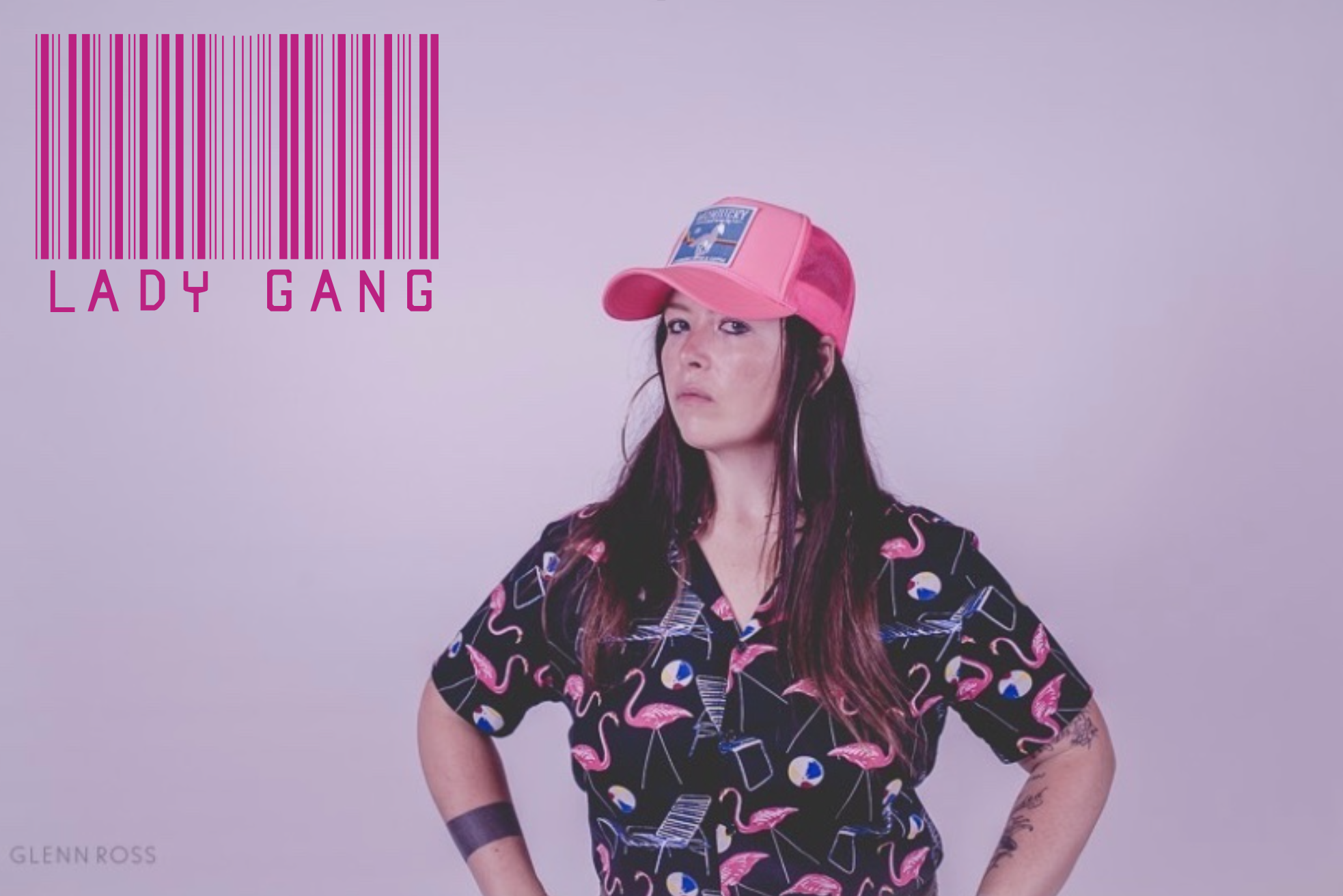