Meet Travis Koenig of Bound By Design in Capital Hill 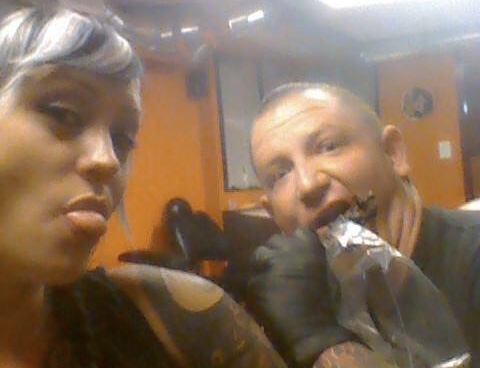 Today we’d like to introduce you to Travis Koenig.

Travis, let’s start with your story. We’d love to hear how you got started and how the journey has been so far.
My first real exposure to tattoos was an old motorcycle mechanic a few houses down from where I grew up. His name was Maggot Mike, and he looked like his name sounds. He had really awful tattoos of skulls, flames, wings, and barbwire. All the cool stuff from the 80s! He was so proud of his tattoos and would show them off whenever he got the chance. I didn’t know then but seeing this old scummy guy have so much pride in the things he did to alter his looks was really influential to me.

So after I got done with high school in 1997, I went on the search for an apprenticeship. I had no clue what I was in for, or what I was even doing. But fortunately, someone took me under their wing. I started with all the basic apprenticeship chores, duties and grunt work. I tried to observe as much as I could when I wasn’t scrubbing toilets and getting food orders. Tattooing back then was nowhere in comparison to where it is now. There were very few custom artists, and your choices were limited to what was already up on the wall. So seeing the evolution into a true art form, and being able to be considered relevant today is a true honor!

The first few years of my career was spent mostly trying not to mess up tracing designs, that some dude in prison gave his wife to sell to tattoo shops. It wasn’t until the early to mid-2000’s that the evolution of tattooing demanded more artistic background from its artists. Since that realization, I have put all of my extra time and passion into consistently trying to better myself and my craft. I have now been tattooing for half of my life! And there is no sign of me ever stopping. Constant evolution of myself and my art is necessary to stay relevant with all the younger and incredibly talented people getting into tattooing. I worked hard to get to where I am at now, and will work harder to get better every day!

We’re always bombarded by how great it is to pursue your passion, etc – but we’ve spoken with enough people to know that it’s not always easy. Overall, would you say things have been easy for you?
As time goes on, the struggles get less and less. 20 years ago the visual stigma of tattooed people was much more dramatic than today. Now it is much more acceptable to have tattoos showing in most professional environments, and in some cases, it encouraged. Not to mention the continued involvement of technology makes the tattooing, and promotional world smaller. Between Google, Instagram, and Facebook promotional availabilities are almost limitless not to mention the availability of reference and inspiration.

So let’s switch gears a bit and go into the Bound By Design story. Tell us more about the business.
At Bound by Design we offerer Denver’s highest quality tattooing, piercing, and jewelry. We have over a dozen artists that specialize in all styles. We have decades of combined experience in our piercers, complemented by a vast selection of high end, hand made, jewelry made from all sorts of exotic materials. To the basic starting jewelry for any need.

Myself along with all of our artists and staff exemplify what lots of hard work and talent can offer. Denver’s body modifications scene is very unique compared to other cities. There are tattooed people in every city, but where Denver shines is that we have a very large population of people interested in large covering tattoos. I’ve been places where people have a spattering of smaller tattoos all over. But Denver’s people have large scale, cohesive designs that sprawl over different body parts. It’s really glorious to see bodies turned into canvasses! Otherwise, the weather is perfect, but the traffic sucks!

Has luck played a meaningful role in your life and business?
Lots and lots of luck was needed! I never had the most talent in the room, nor did I work the hardest in the beginning. Or maybe it’s just because I was too stubborn to understand the obstacles that were laid ahead of me. But I have seen many artists in the same position as myself, at the same pivotal moments in their career, end up with drastically different results.

I am not spiritual or superstitious, but I cannot deny that others with way more talent than myself should be more successful than they are. Somehow I am the one standing where I am, and not them. Regardless, I understand thats how things end up sometimes and am always striving to give back to my career and the people I share it with. 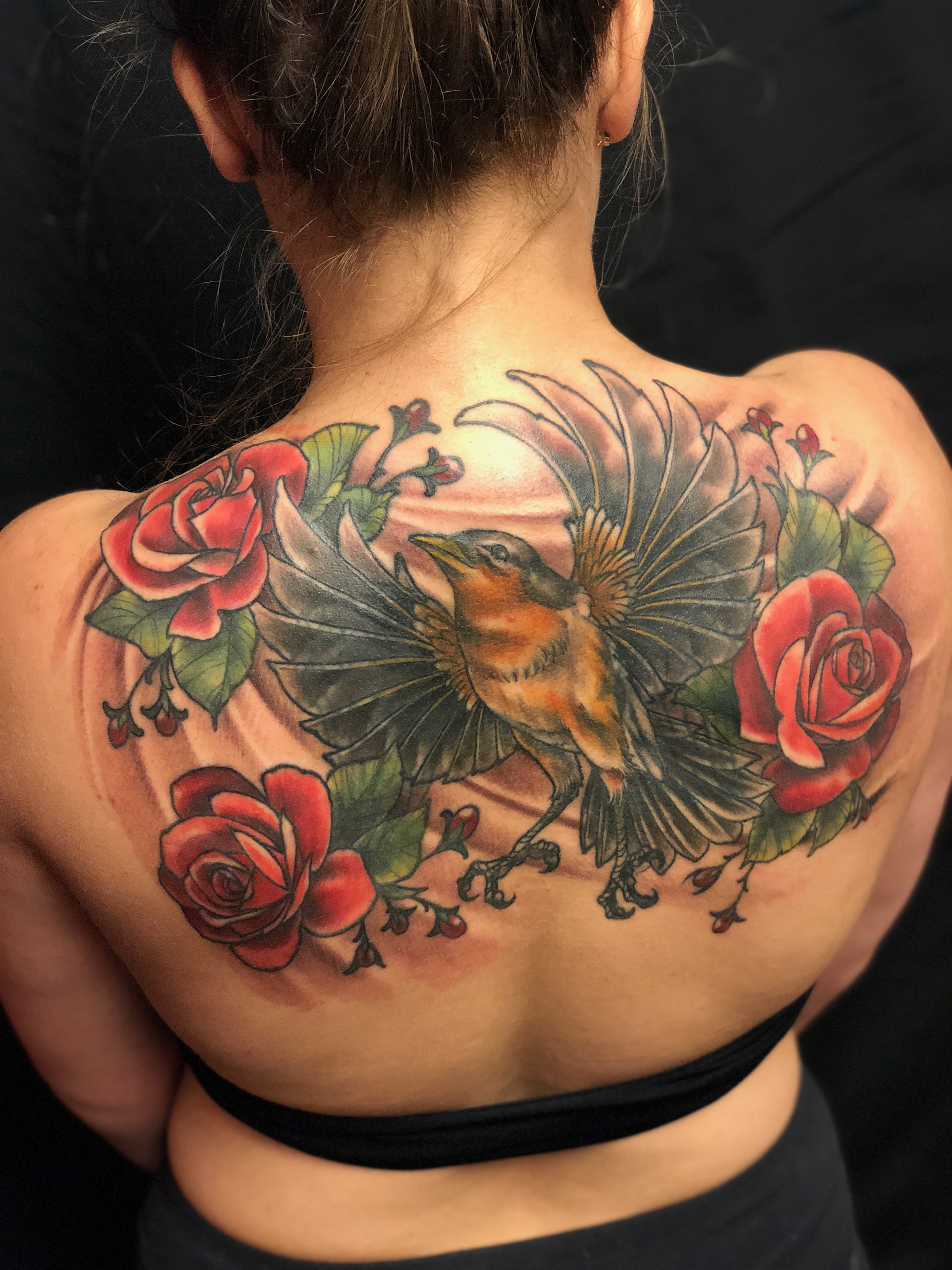 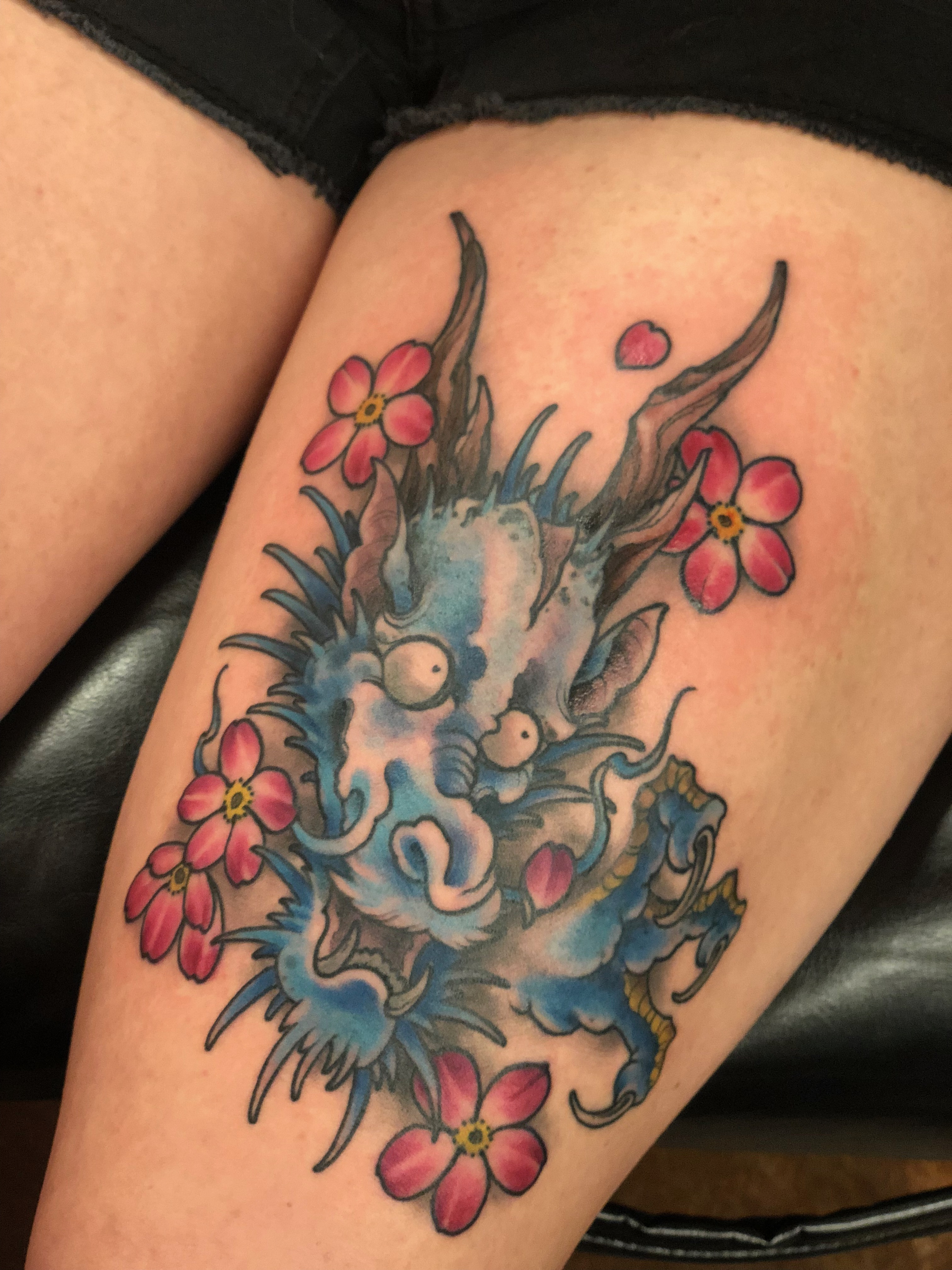 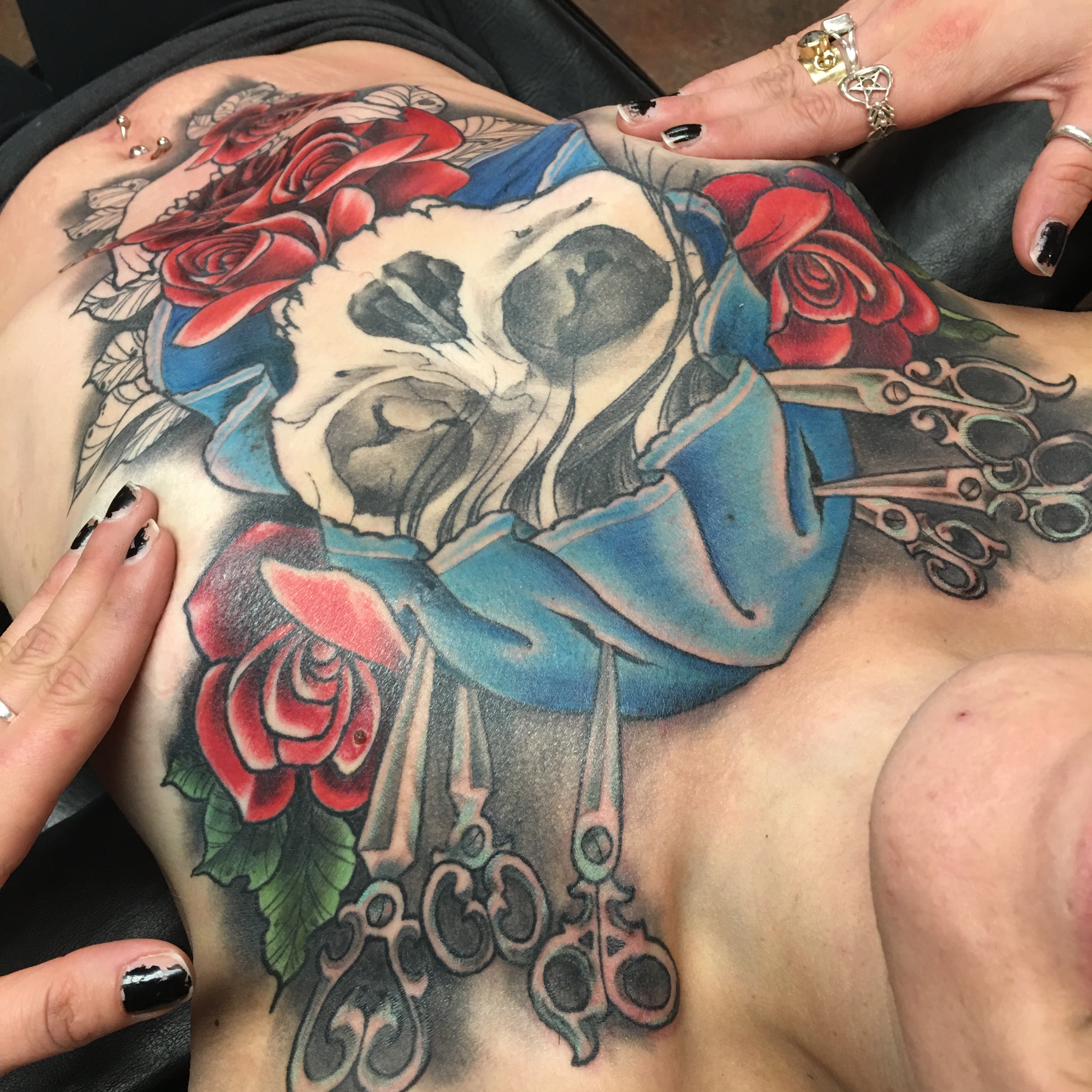 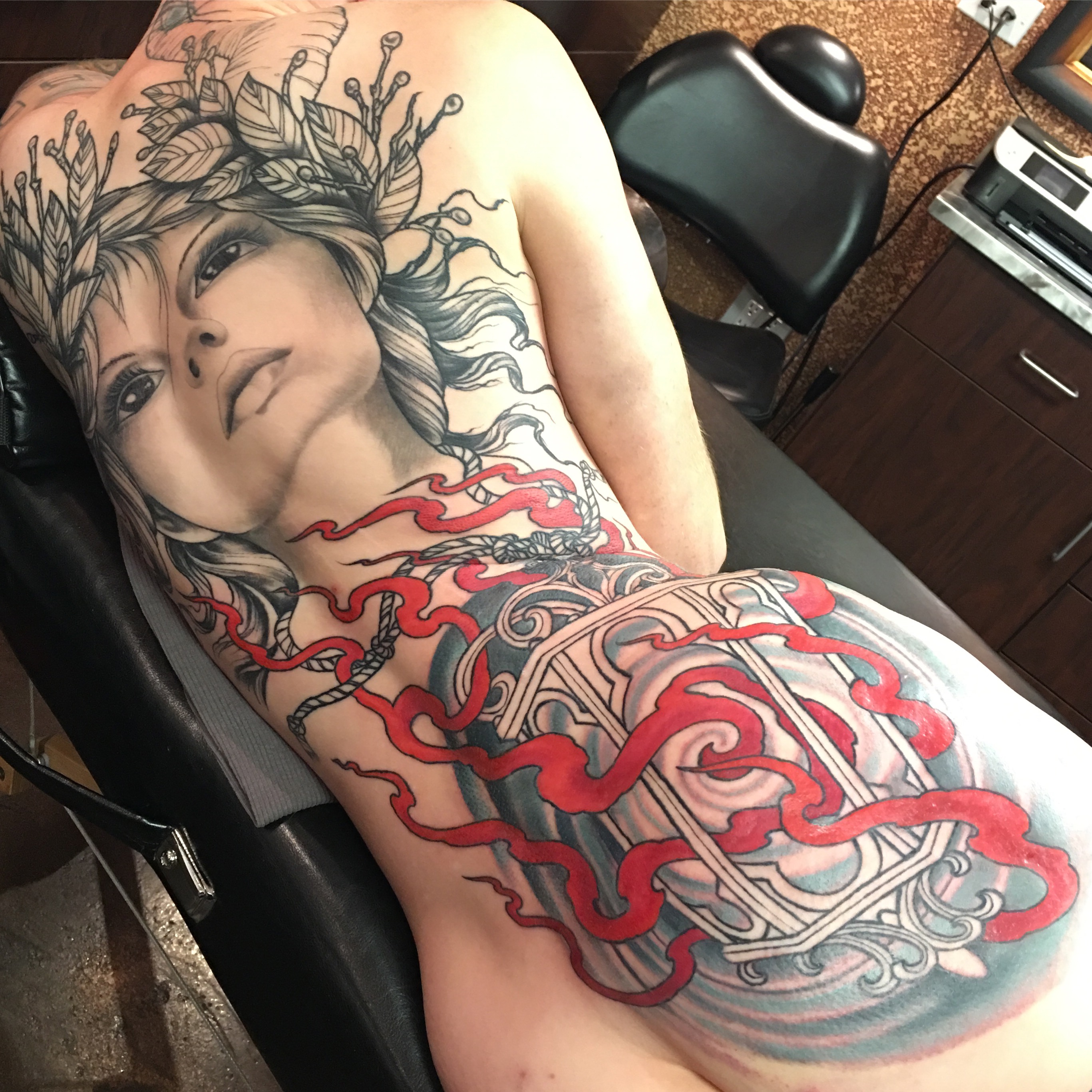 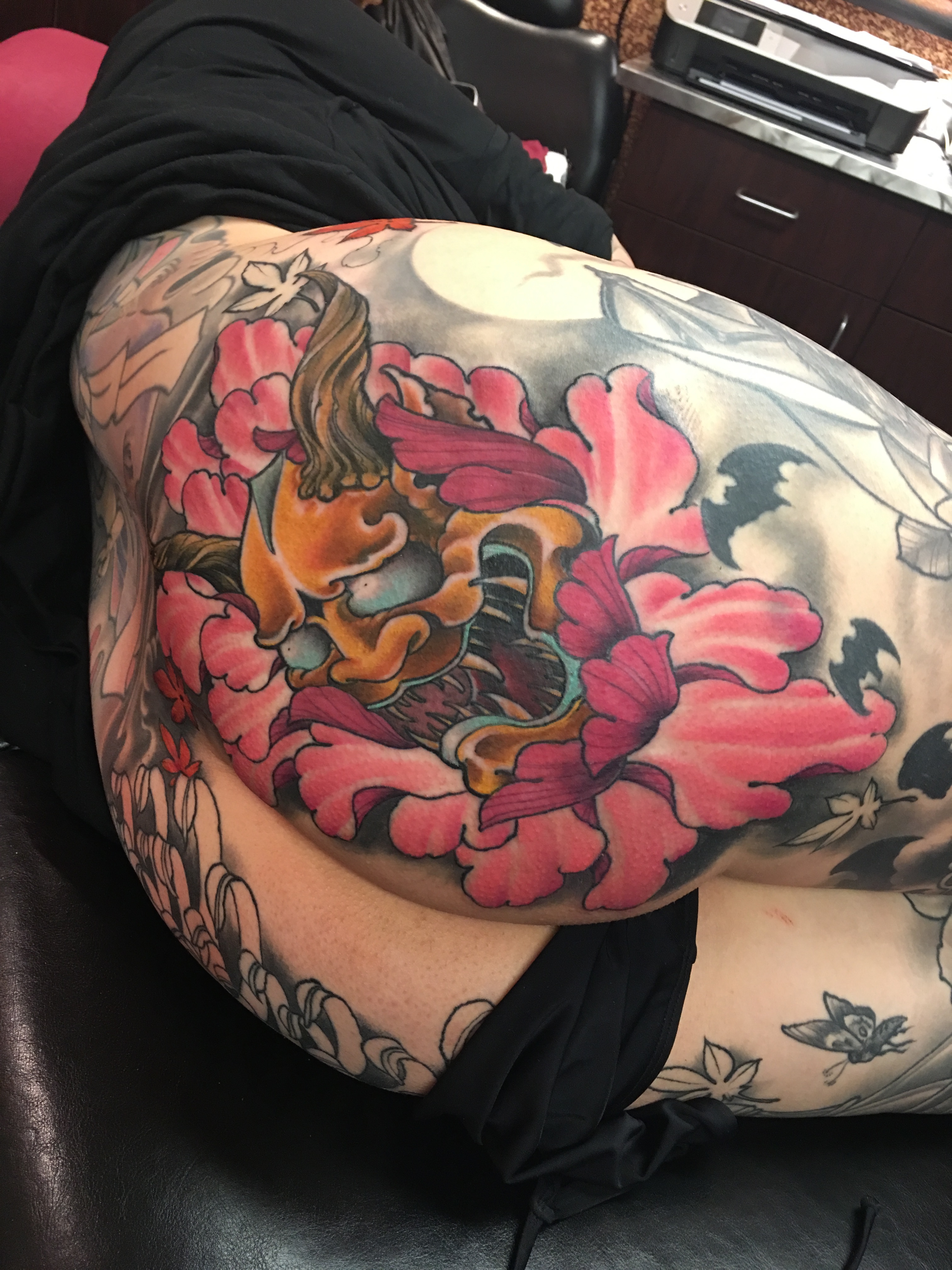 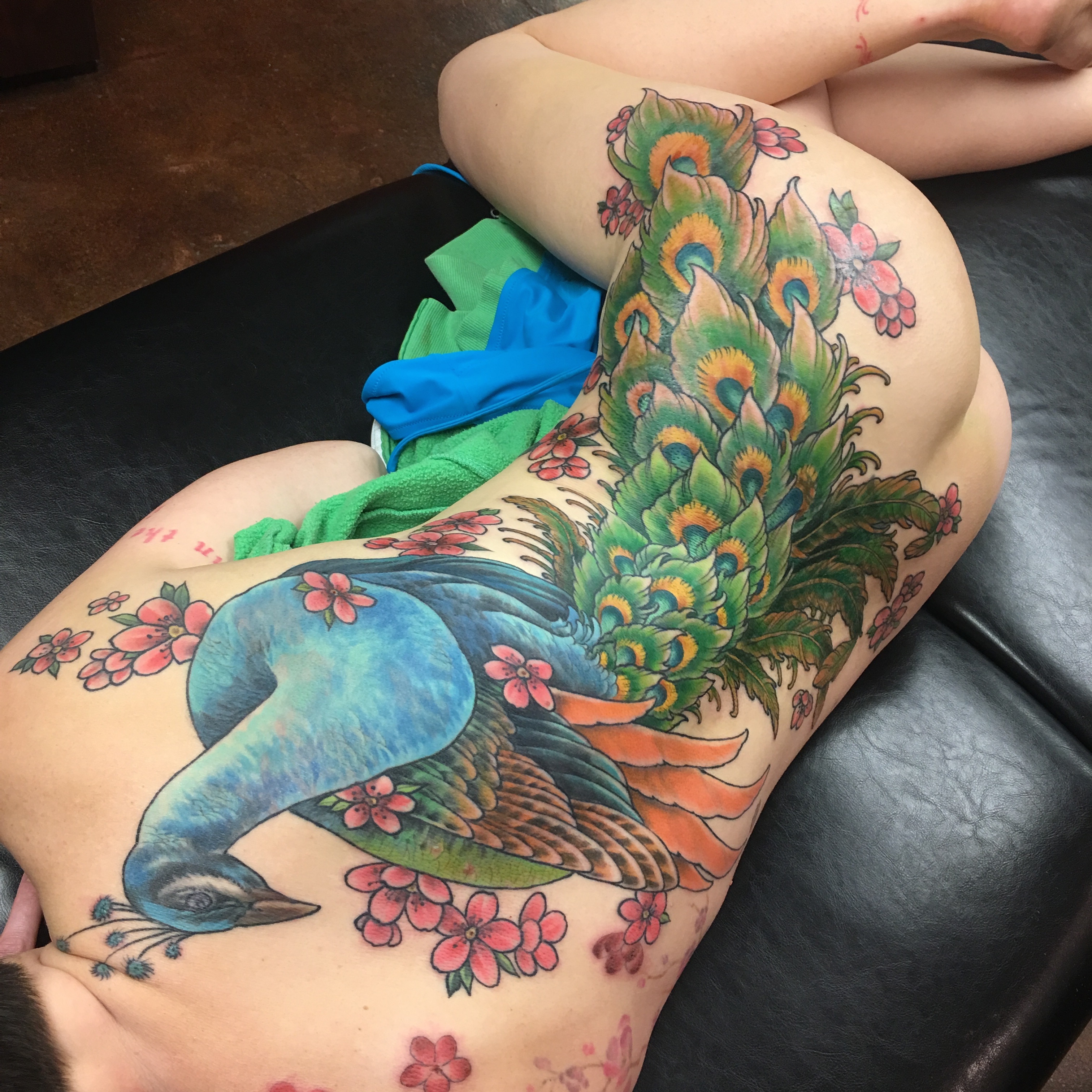 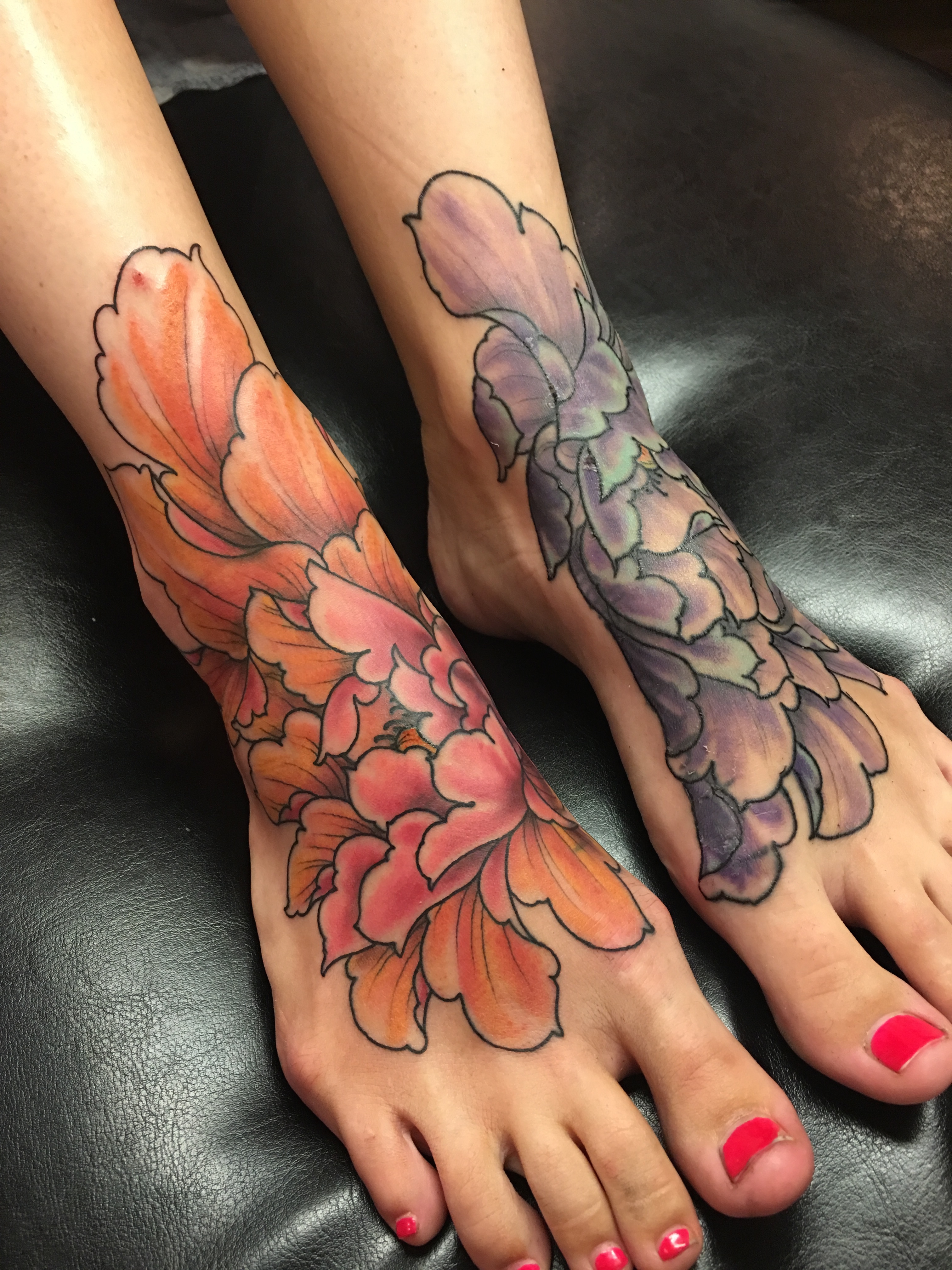