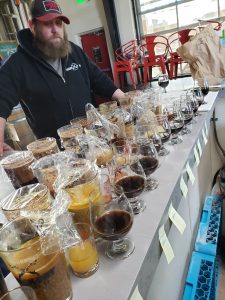 Today we’d like to introduce you to Zach Rabun.

Zach, let’s start with your story. We’d love to hear how you got started and how the journey has been so far.
Like most American brewers, I got started brewing 5-gallon batches on the kitchen stove. The interest turned into a hobby, a passion, and eventually an all-encompassing sickness. Each batch was a new adventure full of possibilities. This led me away from my job at Coors, where I was driving forklifts, to Elk Mountain Brewing in Parker, CO.

I brewed at Elk Mountain for approximately three years. At Elk Mountain, I really refined some of my brewing techniques and knowledge, but it also made it clear that I was ready to pursue my true interests of making truly experimental and adventurous beers. The only way to make the beers I wanted to make was to open my own brewery.

I went out to Chicago to attend the Siebel Institute, to obtain a formal brewing education. Upon the completion of the Siebel’s program, we began to look for a location to set up shop. After about a year of scouring Denver for the perfect location (for our humble budget), we fell in love with the River North (RiNo) neighborhood in Denver. We began to attend city meetings and knew there was a lot of interest in the RiNo neighborhood and the city was interested in developing a lot of the neighborhood. Where there were auto salvage yards, tow yards, and abandoned warehouses when we came into the neighborhood, now stand world-class restaurants, innovative workspaces and lots of other great community businesses. We knew it would be a tough transition being in a neighborhood that has and will see so much development, but we wanted to get in on the ground floor.

Coming up on our 5th anniversary this fall, we couldn’t be happier with our choice of location. RiNo is exploding and while we constantly have to deal with difficult access to the brewery with so much development, we love being a part of building a great community.

At Mockery, we work to produce the most creative, flavor-forward, balanced, and authentic beers available with an extremely close eye on the sourcing and quality of our raw ingredients. We work with local maltsters (Root Shoot Malting), local yeast suppliers (Inland Island Yeast), and try to smash as much Colorado terroir into each beer as possible. Lately, we’ve been interested in very old brewing techniques that we’re trying to modernize, like stein or hot rock beers or beers with foraged ingredients or spontaneous wild fermentations. Our menu constantly rotates to emphasize ingredients that are in season and at the peak of flavor.

Has it been a smooth road?
When we opened Mockery, we decided that we weren’t going to accept the traditional model for a taproom/brewery. We don’t’ have flagship beers that are widely distributed and brewed constantly. We are more interested in constant innovation and exploration. This forces us to spend a lot of effort on education, awareness, and R&D to produce truly unique and exciting beers that are still balanced and drinkable. We constantly hear, “I can’t believe you’re not going to re-brew that beer, it was my favorite”. But at the same time, we always have the opportunity to make the next “favorite beer” and keep new beers coming into our taplist all the time. We also get to utilize ingredients that are fresh and only available locally seasonally.

So, as you know, we’re impressed with Mockery Brewing – tell our readers more, for example, what you’re most proud of as a company and what sets you apart from others.
The only thing I’d say we specialize in is experimentation. Not limiting ourselves to brewing one style or type of beer allows us an infinite amount of options. I am most proud of the beers that tend to take the most amount of work. It takes a lot of experimentation and research and failure to make the beer we are interested in making. Using hallowed out logs as brewing equipment, rocks pulled out of a fire as a heating source, foraged ingredients, and nontraditional techniques make for truly unique and exciting beers, but there is a damn good reason not everyone does it.

Let’s touch on your thoughts about our city – what do you like the most and least?
Denver has seen crazy amounts of growth over the past handful of years. Having grown up in and around Denver, it is hard to recognize the city from where it was ten years ago. There are plenty of logistical and functional problems that come with such massive growth, especially in RiNo. However, we now have more high-quality restaurants, attractions, and events than ever before. Traffic sucks, quality pastrami sandwiches do not. 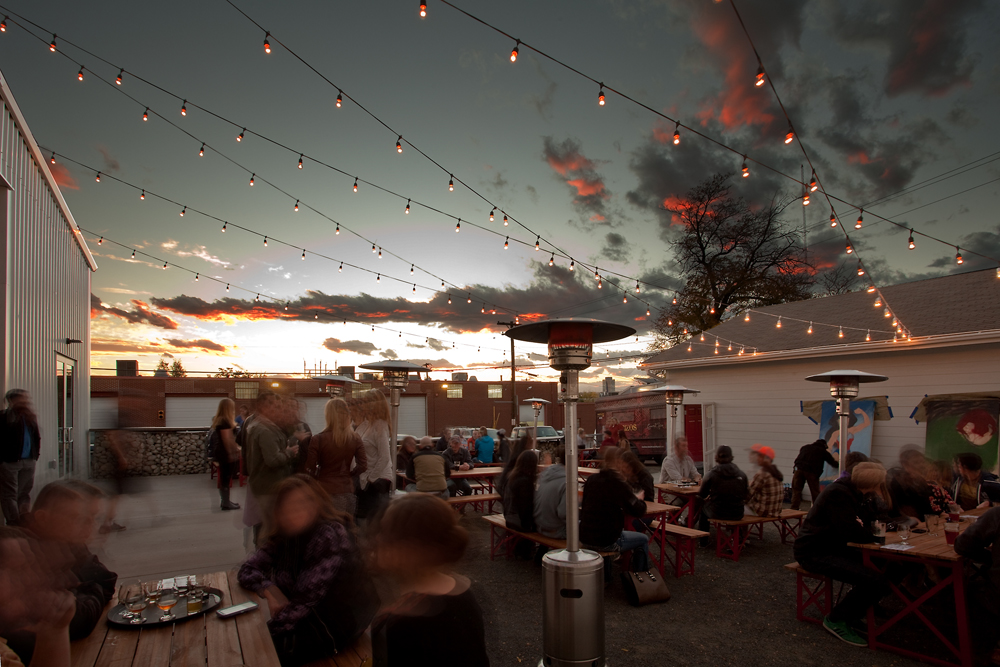 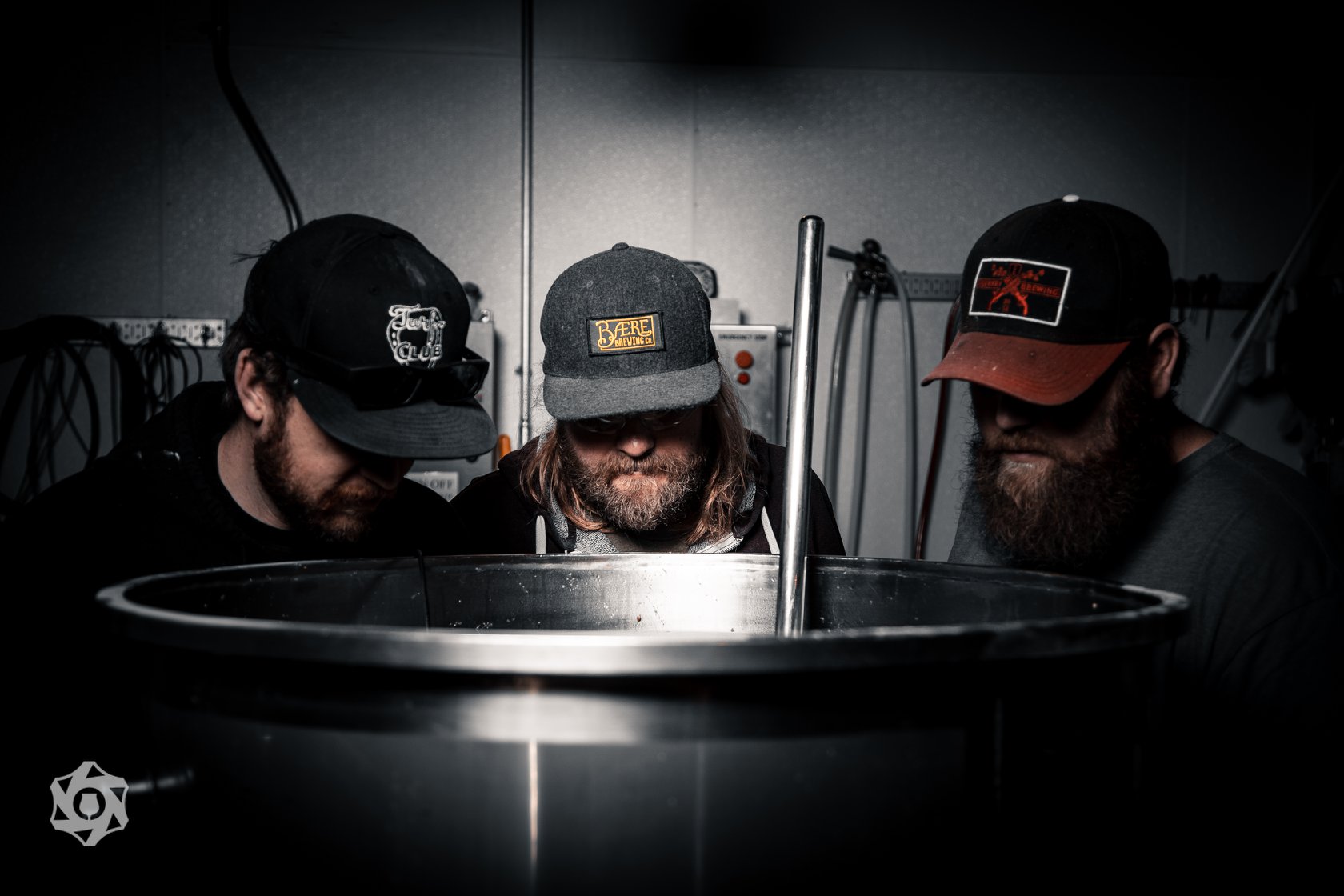 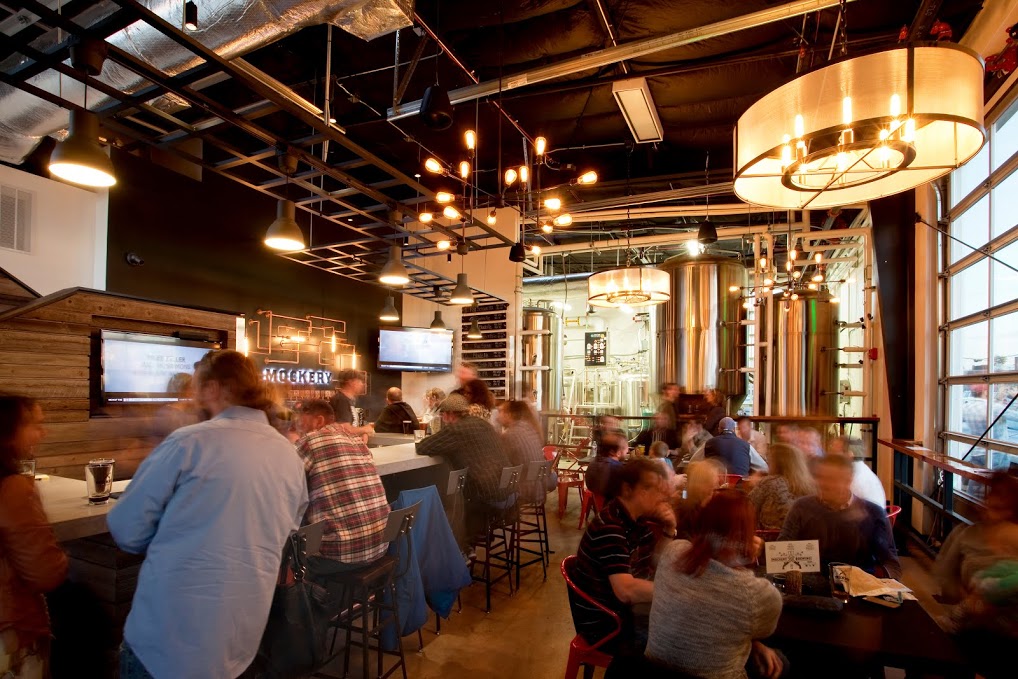 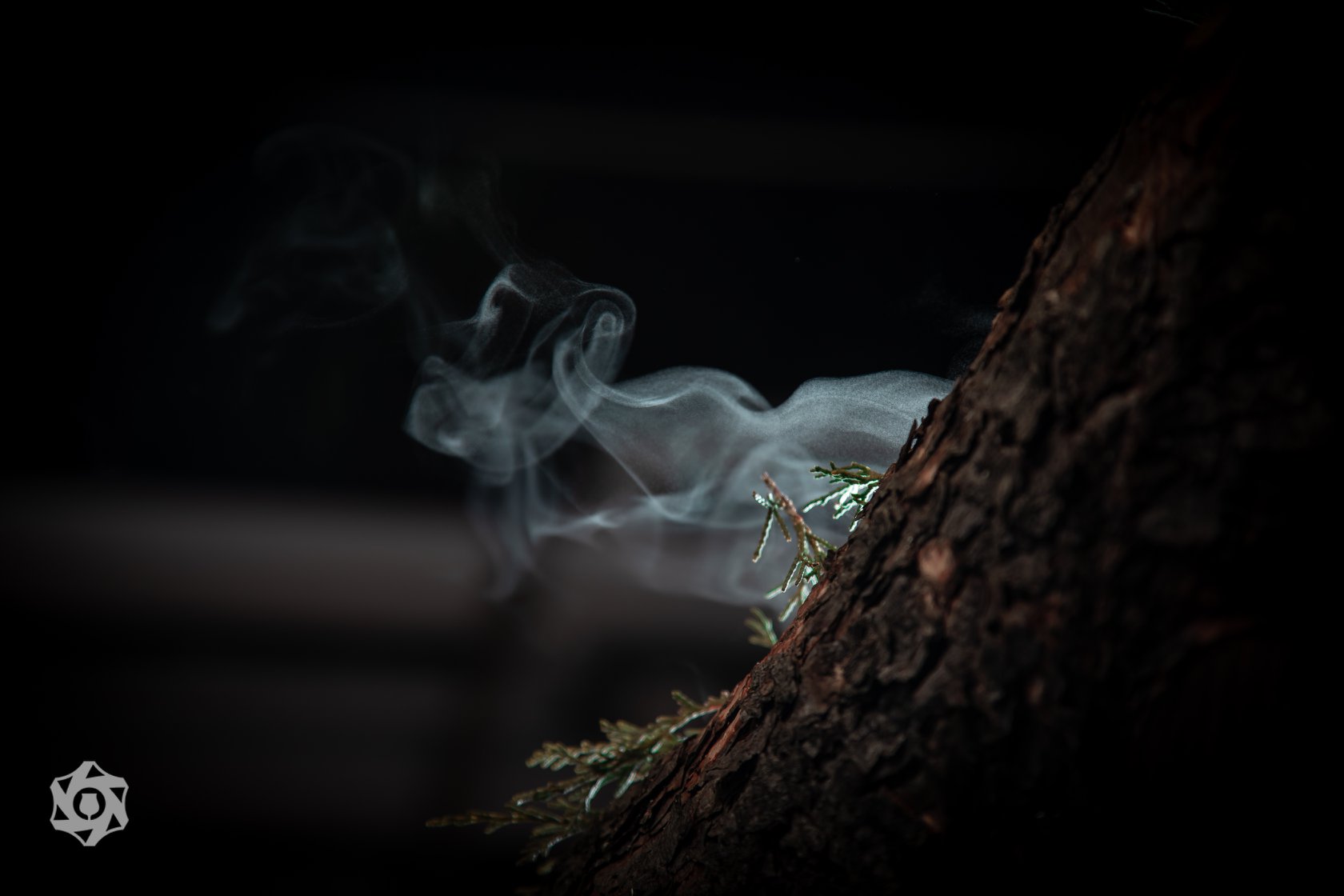 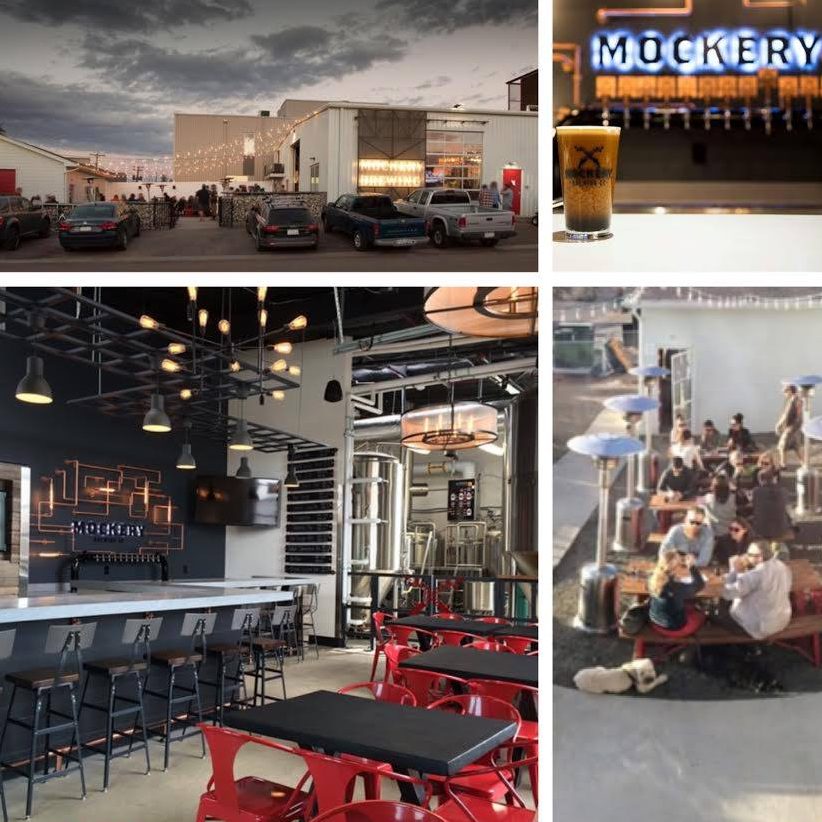 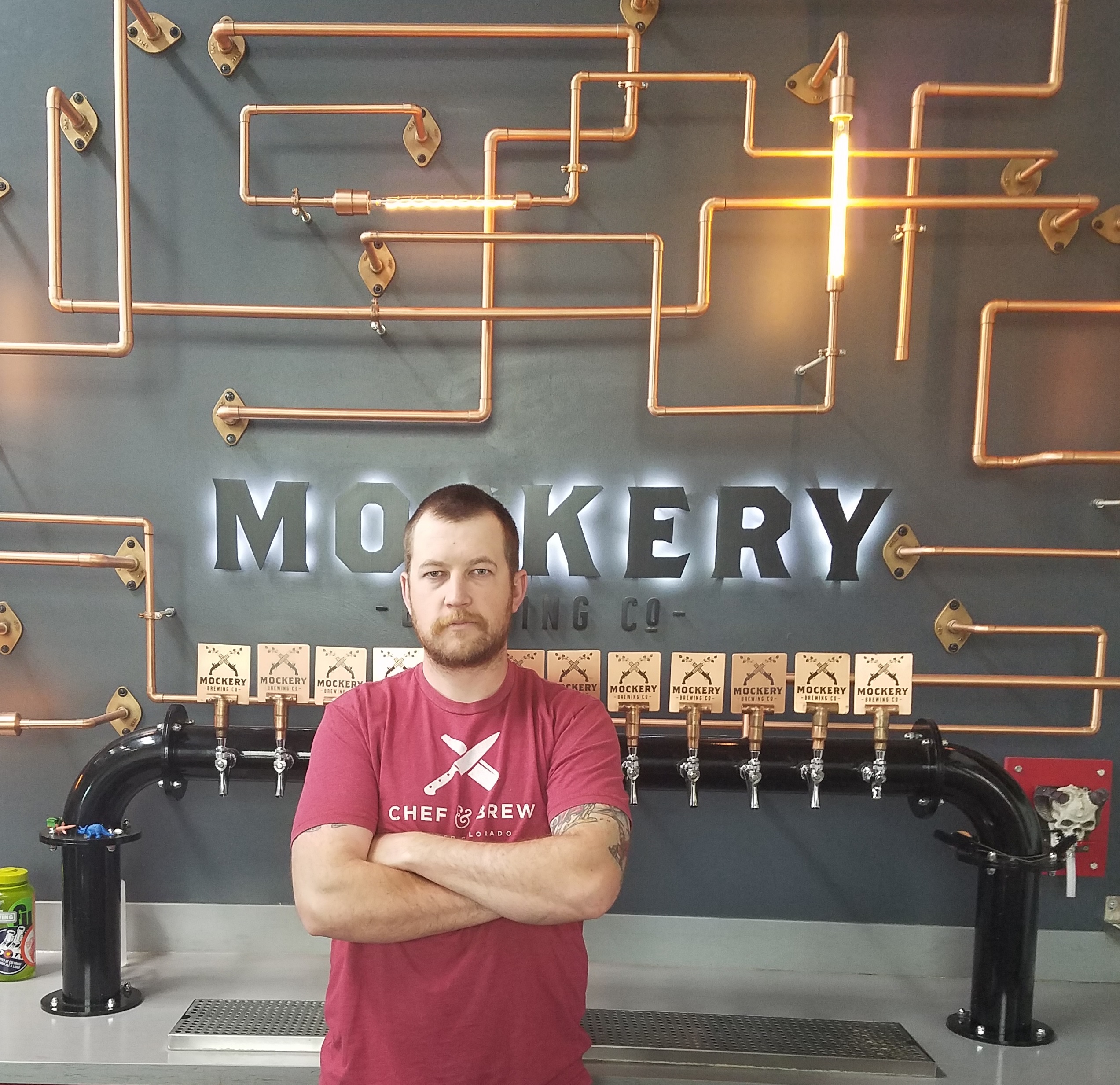