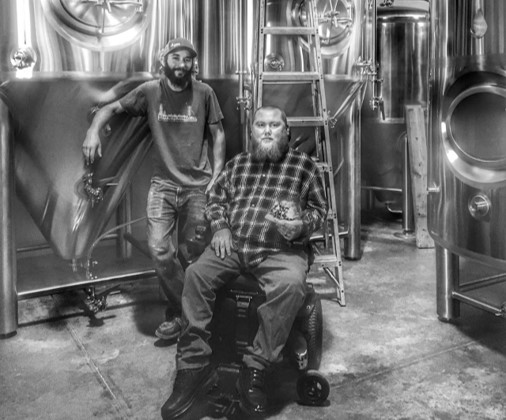 Today we’d like to introduce you to Zack Christofferson.

Zack, please share your story with us. How did you get to where you are today?
The Chain Reaction Brewing story began close to nine years ago. I was doing freelance craft beer writing for various publications. While I’d be tasting beer at home or going out to visit breweries my cousin, Chad (co-owner and head brewer) would join me and we really found a love for handcrafted well-made beer and the people who were making it.

After a few years of tasting everything under the sun, it was a natural idea that we wanted to dig out my dad’s old homebrew system and give making our own a try. We both like to create things and from the first batch were hooked! The love for brewing snowballed as we started doing more batches and getting better results. We quickly moved from the kitchen to using our custom all grain set up that we built and designed in my garage. The beers were turning out great and every weekend was now a BBQ and brew party. Friends and family couldn’t get enough, so we started to take our beer to professionals I had met through writing. We would take a new beer almost every week to Strange Craft… Tim would give us a few pointers, we’d brew it again and bring it back!

After tasting that we were really getting the hang of this brewing thing and understood the process and development we were invited to join One Barrel Wednesday’s at Strange. This is where we met Harry who was working at Breckenridge Brewery at the time and working on getting his own Black Sky Brewing up and running. We kept brewing at home and bringing in our test batches and finally one day Tim gave us the opportunity to brew one of our own recipes. It was a black IPA. This sold so great we did another! This time it was our imperial vanilla caramel milk stout. These went over so well that just a few days later Chad and I had the talk that maybe this is something we could do in our own place.

This snowballed to weekly meetings where we would brew and business plan. We’d have large tasting parties as we started brewing twice a week at home to perfect recipes. We slowly acquired equipment for our original 1bbl brew system. We planned for about a year, looked for a location for about a year and a half and spend another six months doing construction and waiting on permits. All together it was about three years later that we opened on June 21st, 2014. We would brew for the first year nonstop on our 1bbl system but quickly needed to expand and took the opportunity when Lone Tree Brewing was needing to grow from their 7bbl system. Now here we are almost years we are still using both systems and making our craft creations.

Overall, has it been relatively smooth? If not, what were some of the struggles along the way?
No road is ever easy when it comes to small business. Sometimes a beer doesn’t come out great and you have to be ok with dumping it. You quickly learn there is more paperwork than there is brewing. You learn the ups and downs of not just the season but also of every day and just how to ride the roller coaster. Nothing comes easy but it’s all part of doing things on your own and having the freedom to share your creations with the world.

Alright – so let’s talk business. Tell us about Chain reaction Brewing – what should we know?
Chain Reaction specializes in being a place to go and enjoy the vibe of good people along with various types of craft beers. I’m proud that we can offer some great to style beers that a clean and easy drinking and on the next tap offer the craziest experiment that sometimes I great and sometimes we get to have the customers give feedback on how to develop and make better. We are a company that cares about our product but we also care about our community and all the people that come in to visit us.

Any shoutouts? Who else deserves credit in this story – who has played a meaningful role?
Both of our families have been very supportive during the entire process. My wife and kids are a major part of brewery life. Brian Christofferson and Brian Blaney have both been there from the very start of home brewing and have helped us grow this into what it is today. Our whole community who has stuck by us and keeps coming in each and every day. 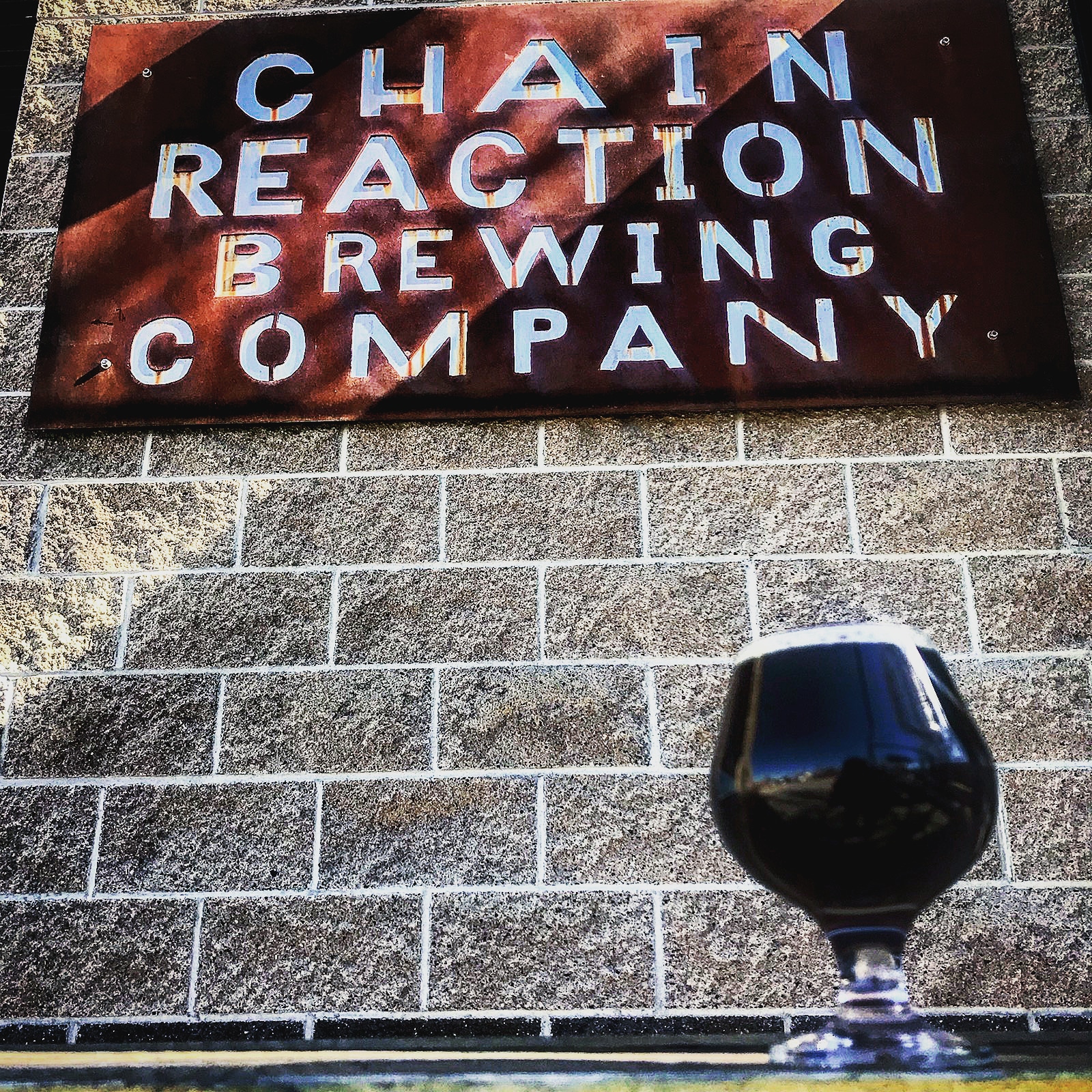