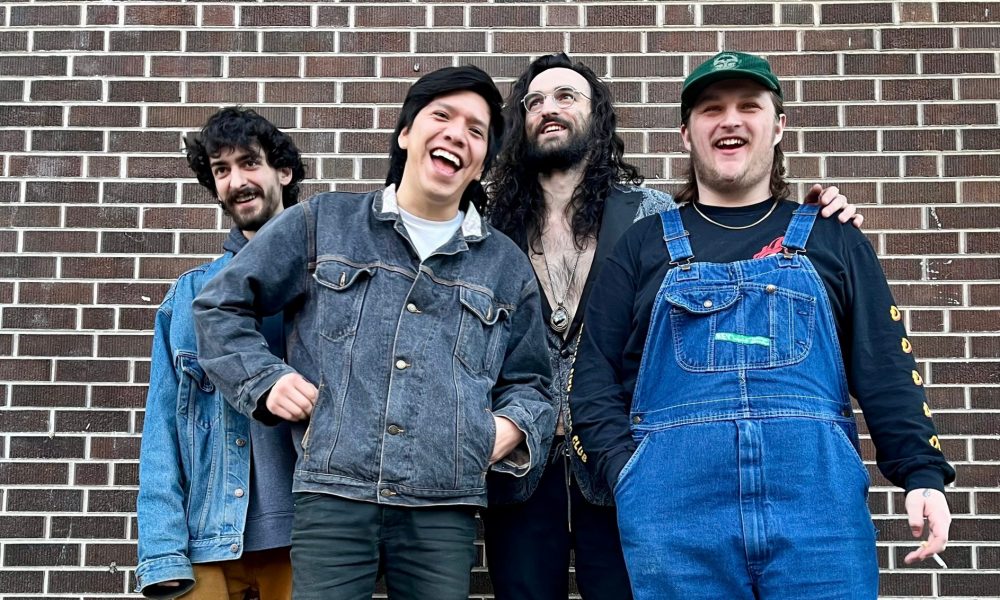 Today we’d like to introduce you to Alex Matis.

Hi Alex, we’re thrilled to have a chance to learn your story today. So, before we get into specifics, maybe you can briefly walk us through how you got to where you are today.
I moved out to Denver right after high school, looking for a new start. I’ve always made music on my own, and in the first few years here, I was putting out songs under the moniker “Bub”. At that time I was working at a grocery store, which I did not know would be the start of this band.

Everett (guitar/vox) got hired there and we became best friends. And Aldo (drum/vox) who I knew from Florida, moved out and slept on my floor and got a job there as well. After a while of just hanging out and being friends, I put out a song “cowtown clown”. This got the attention of our friend and coworker Kelsey’s boyfriend, Derek Brannon of Old Sport and Cherished (fka Lowfaith). He offered me my first gig in town.

I was over the moon, but I didn’t have a band. So I asked my buds if they could help me. We immediately realized this was more than just my solo project. So we came up with a new name and ran with it. We played with 2 guitars and a drummer for about a year until we found Jake. He got hired at the grocery store and I trained him and immediately hit it off.

We invited him to thanksgiving and Christmas at our house. And it was on Christmas that we asked him to play bass with us. He had traditionally played in funk and indie bands. But his style really elevated the sound we were trying to go for. The first song he wrote a bass part for was “rock and roll” and we immediately know we had to lean into that more.

Covid put a damper on the project for about a year and a half. As none of us were really writing due to a lack of inspiration. But once the world started to open up again we were itching to play. We’re coming up on a year from our first gig back. We’ve successfully gone on our first tour and are just about to finish our new record.

Alright, so let’s dig a little deeper into the story – has it been an easy path overall, and if not, what were the challenges you’ve had to overcome?
Covid was a big struggle. For about a year and a half, we had a total void of inspiration. It was a great bonding time for us, just being able to hang out and go camping. But we kinda took a step back from it all for a while.

At the end of the day, we’re all best friends. We all want what’s best for the band and are pretty good about putting our egos to the side to elevate the music.

Can you tell our readers more about what you do and what you think sets you apart from others?
I’d say I’m the best know for this band now. It’s definitely what I’ve put the most work into. And have learned the most from. Through the course of this band, I’ve been taking on more and more of the recording side of things. In our last record, we had Derek Brannon as our tracking engineer and he taught me a lot. But with our new record, we’ve done it all ourselves between me and Everett.

I’m still getting better at mixing while I work my day job at the band cave in town. But Derek is still mixing this record as he’s a professional. I’d say I’m most proud of the new record we’ve been working on “Negative Feedback”. I’d say it’s the first time I feel like it sounds exactly how I imagined it in my head.

We’ve also all grown a lot as songwriters and musicians over the last 3 years. We’re doing things on this recorded we physically couldn’t on the last, especially vocally. I think what sets us apart from others is our attitude. We’re just trying to have fun. We’d be doing this anyway even if people weren’t listening.

Also, we can’t really put a finger on it as to what our genre is. We all have such eclectic music Influences it kinda adds up to be a new thing. Like I come from an indie background. Jake from funk, Everett from hardcore, and also from punk. Yet it just works so well together.

Can you share something surprising about yourself?
I’m actually partially deaf, it’s something I’ve dealt with my whole life. Until I was 5 I had no hearing at all until I had tubes put in my ear. But because of that, I missed a lot of important learning early on and I talked like mush mouth from fat Albert. I actually had to go to speech and reading therapy until I was about 14 years old. You’ll see me wearing earplugs at the show now to try and preserve what I have left. 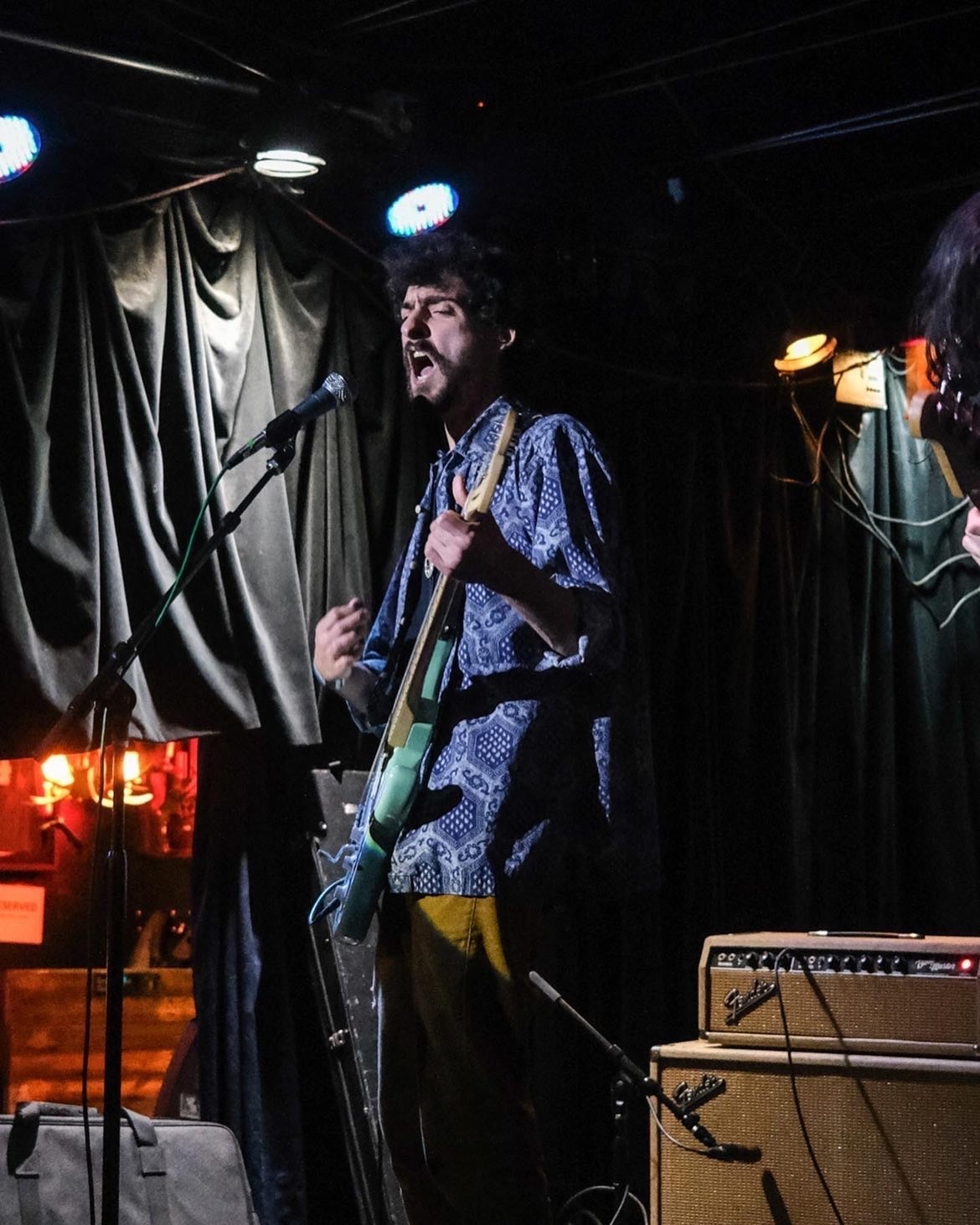 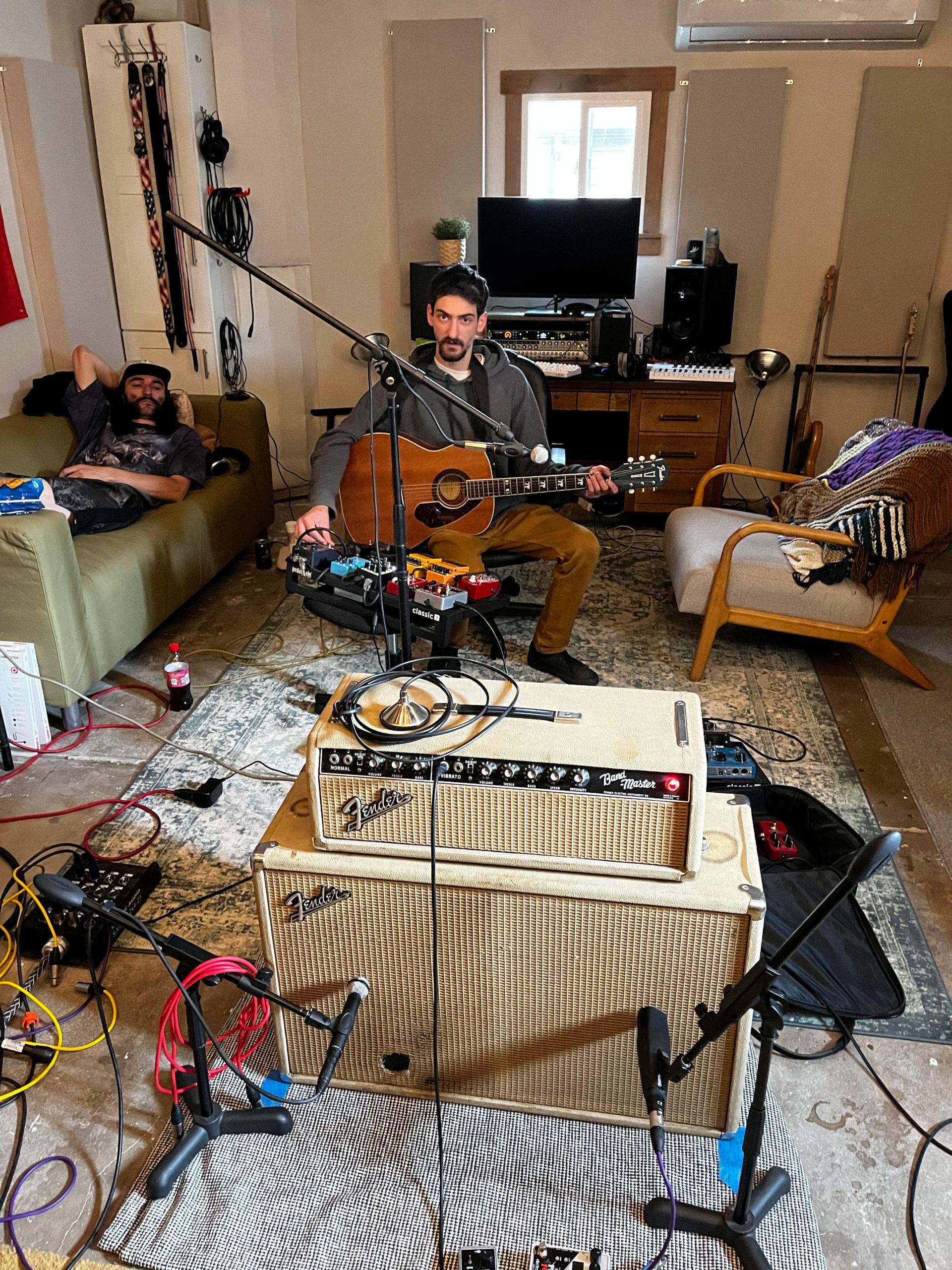 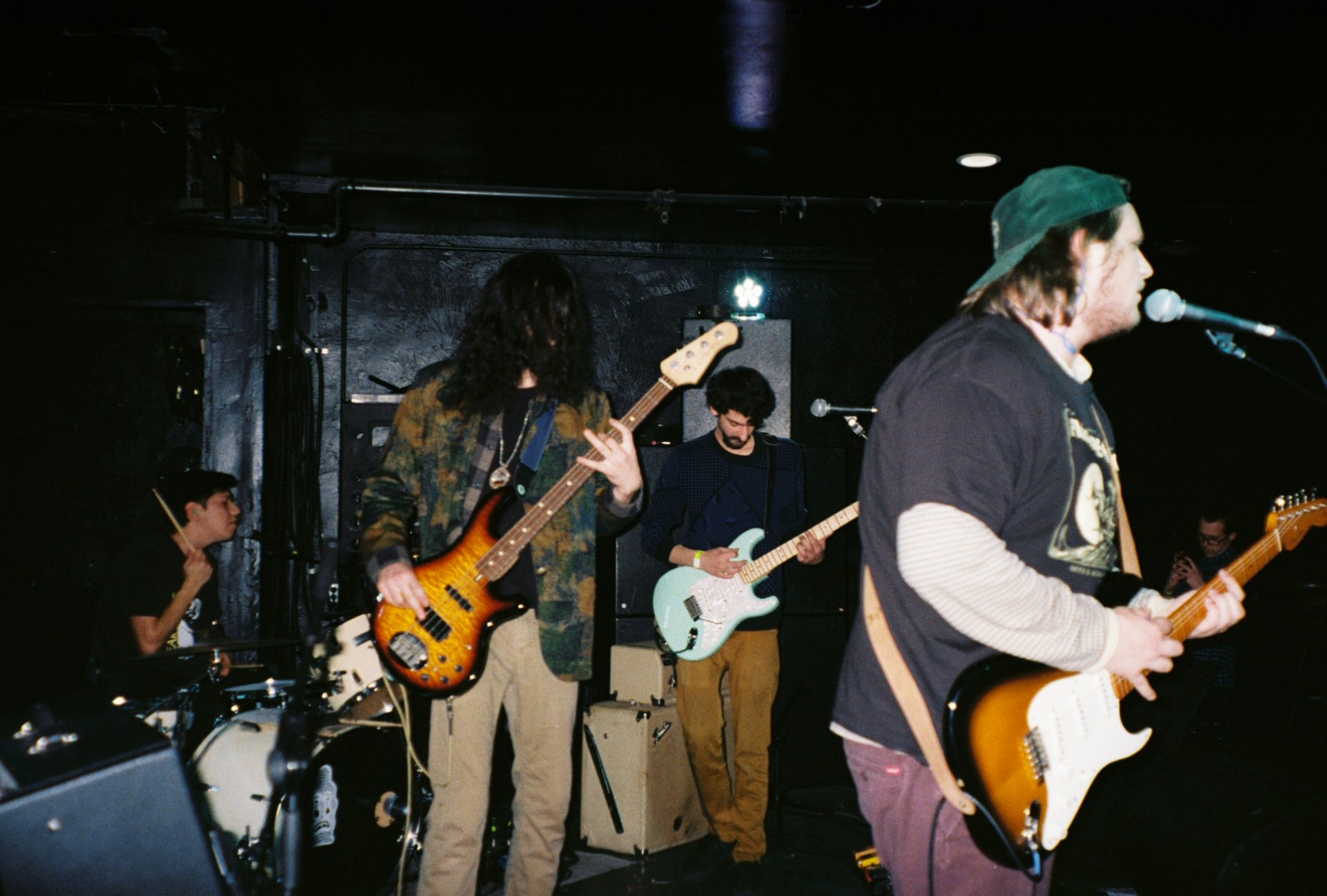 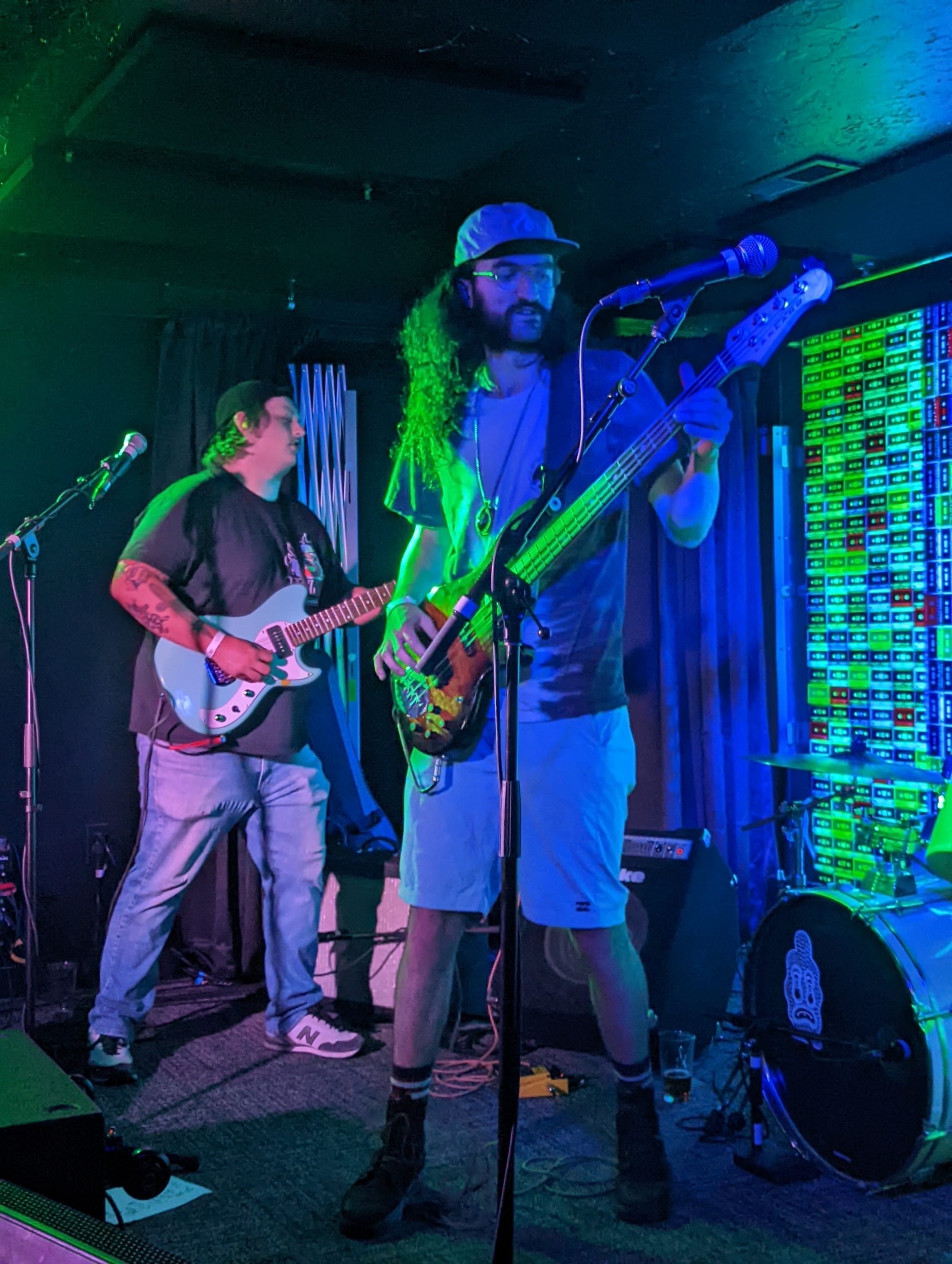 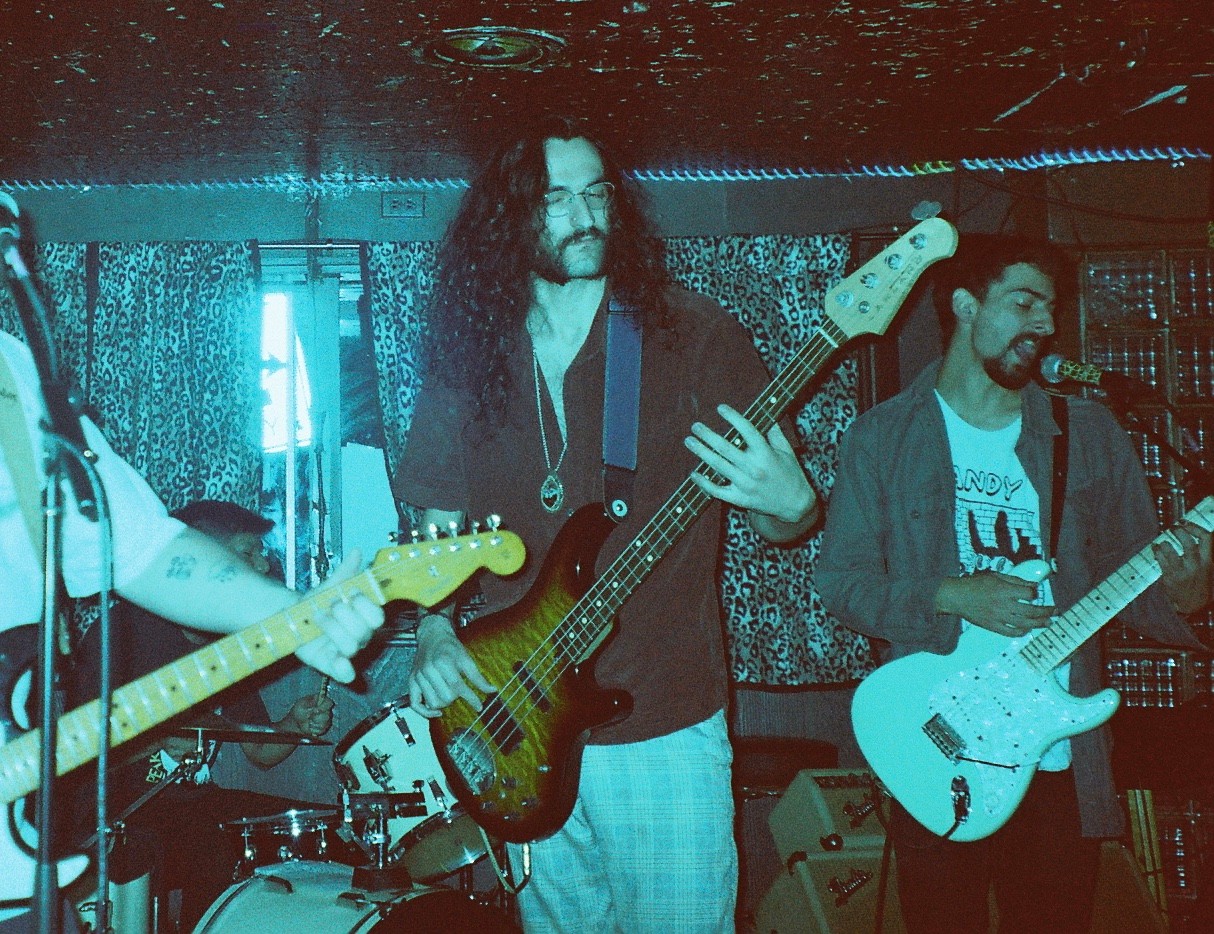 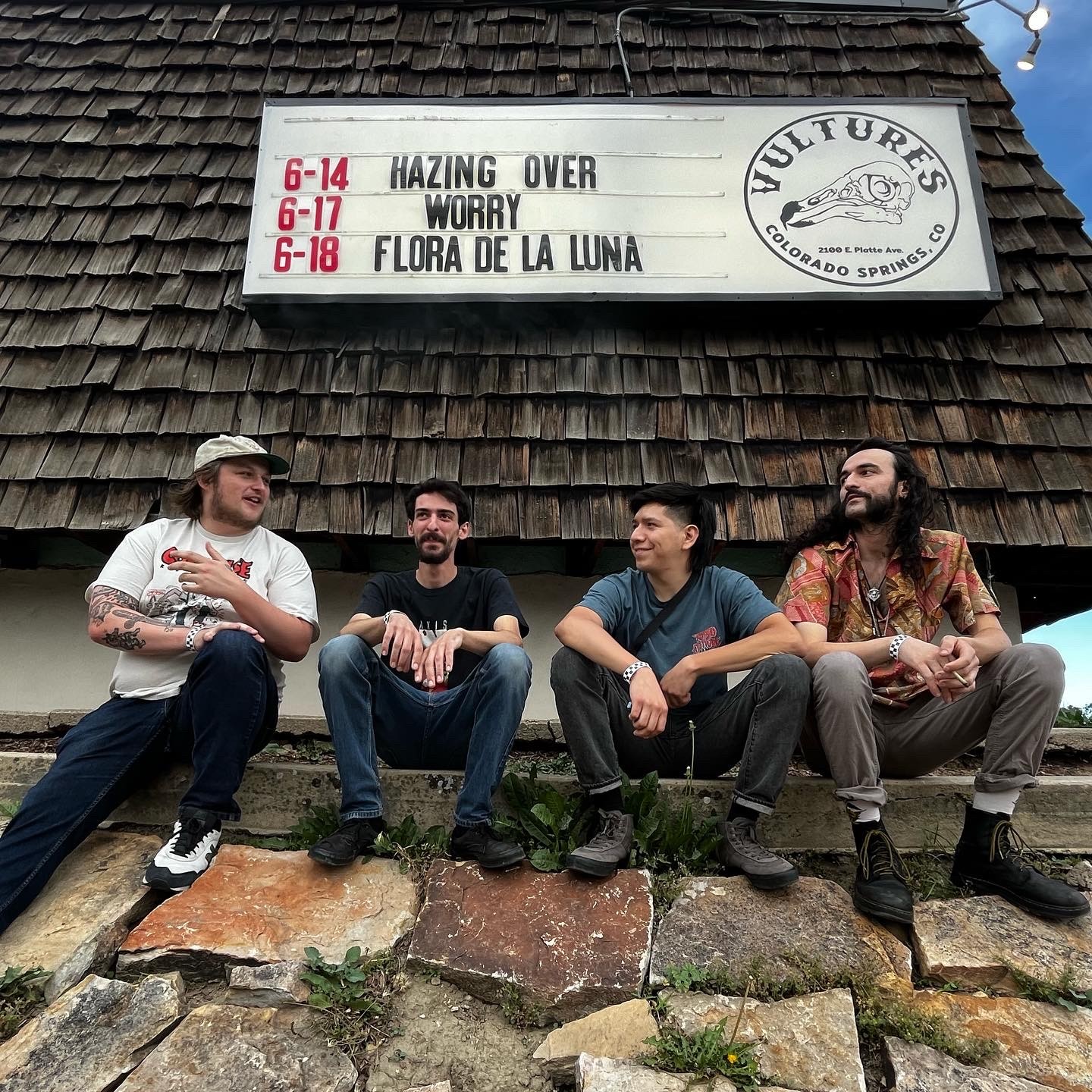 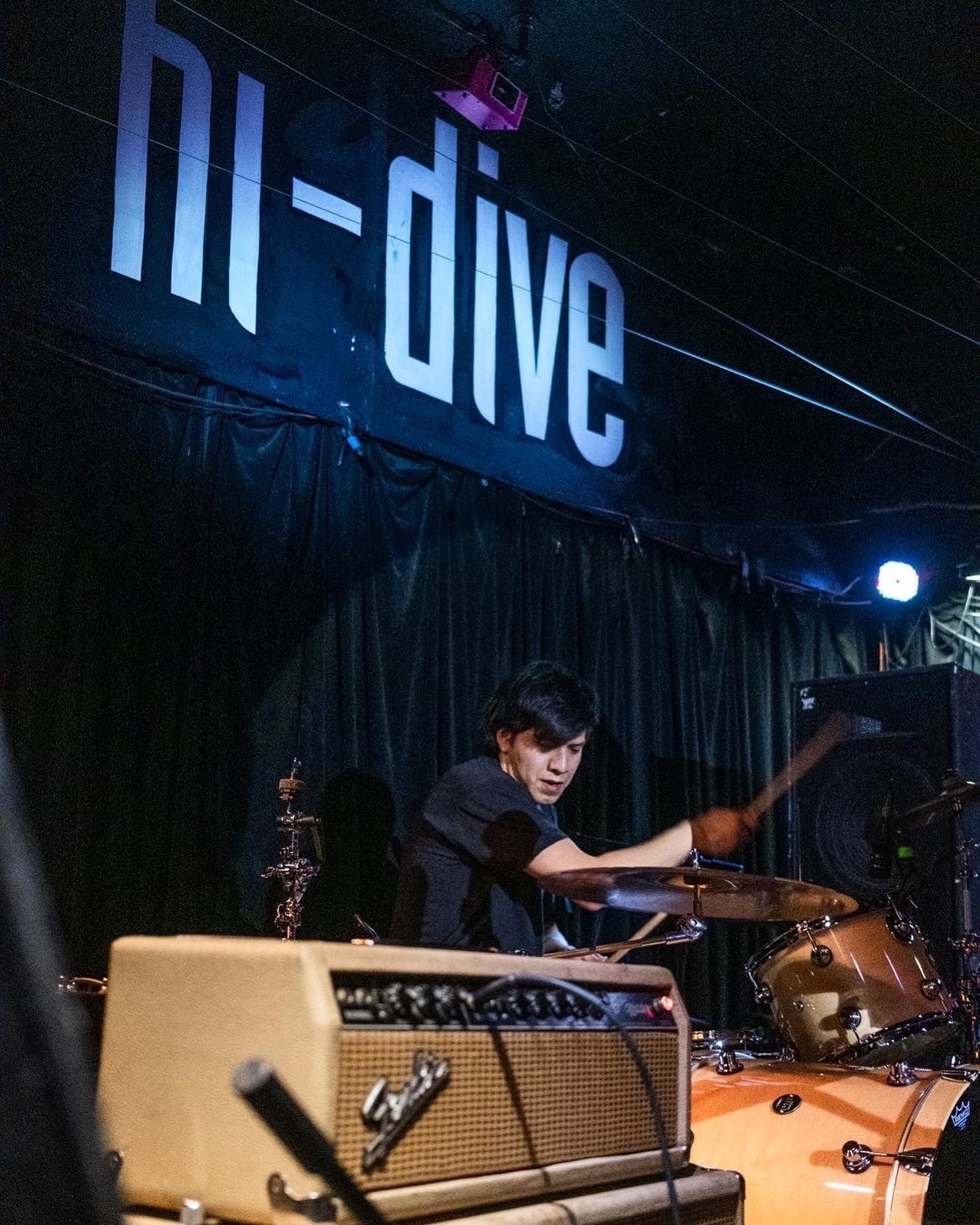 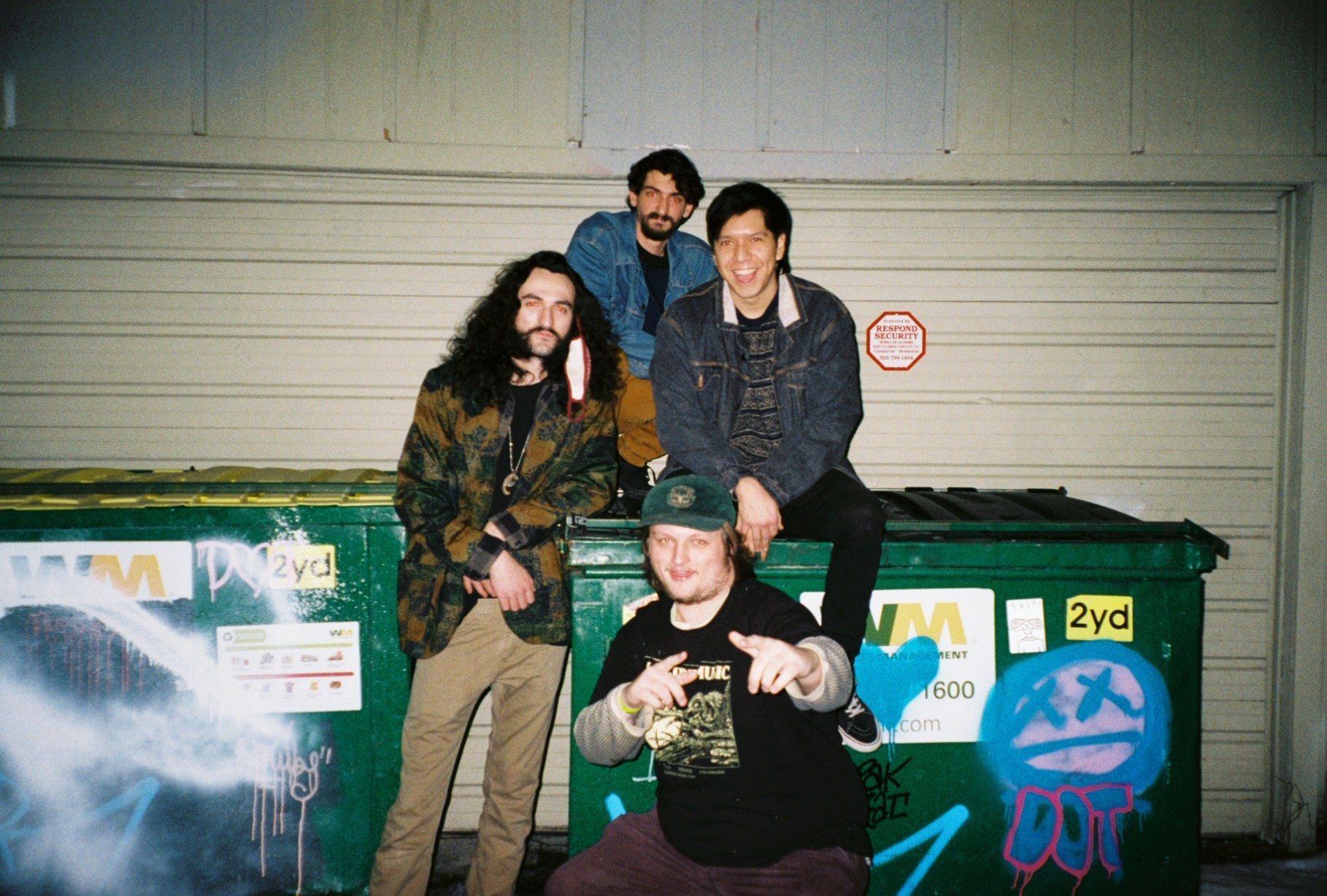