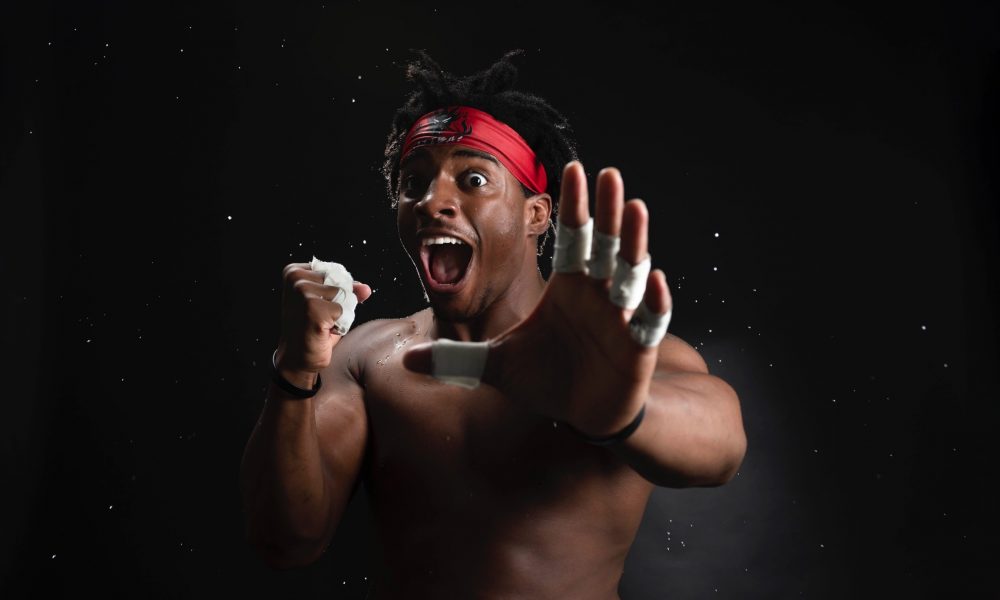 Hi Atiba!, so excited to have you with us today. What can you tell us about your story?
I was going to school in Denver and I just remember being very disconnected and bored with what I was doing in school. I was going through the motions and I knew I needed a change. After giving a bit of thought, I realized that I had always wanted to try my hand at professional wrestling, I loved watching it and I was just like why not at that point. I looked around for schools for a little while, finally choosing to begin training at the Mercury Pro Wrestling Academy (now the Al Snow Wrestling Academy- Rocky Mountain). Training was tough and I had dropped out of college, so it was just work and wrestling. I’ve been wrestling three and a half years now, and I’m starting to reach my stride. I still have a quite a ways to go and I’m excited for the road ahead!

Alright, so let’s dig a little deeper into the story – has it been an easy path overall and if not, what were the challenges you’ve had to overcome?
The road has not been smooth at all times. The schedule of wrestling can be very grueling at times! From training to shows; and figuring out how to balance your own life on top of all that, it’s a hard process. For me, I’ve had the most trouble with finding time for everything in my own life. I remember there was one year of wrestling where I did a little over 100 shows! It was something every week just about and it was a tough schedule that everyone had to grind through. Wrestling is my passion but just figuring out that part of it can be quite a struggle. Also keeping up with all of your relationships outside of pro wrestling is important. There are times where special moments can potentially be missed due to the schedule of wrestling. But it’s about giving all that you can when you are there. That’s something I’ve learned more recently. You will be tired and need to rest but every moment I’m not wrestling I’m with my loved ones trying to be there for them.

Appreciate you sharing that. What else should we know about what you do?
In the world of professional wrestling, it can be hard to stand out from others. You really have to take time to learn about yourself and what you can present to the world. I’ve learned that I bring an unmatched energy to wrestling. When I’m out there wrestling, I have a tangible presence in the ring. I’ve been told by many I just stand out in the ring. I like to jump and scream and be wild in the ring to catch my opponent off guard! I use my martial artistry to dazzle and shine. You have to kind of have that glow when you’re out there. People notice when you’re bringing your all. If ever possible I would love to show you all how I operate when I wrestle!

Where we are in life is often partly because of others. Who/what else deserves credit for how your story turned out?
This journey I’ve been on has been supported by so many others. The ones that stand out the most are my mama, my head coaches, and my girlfriend. My mama was the one who helped me get on the right track with what I wanted to do in life. My baba was involved as well, and always was just wanting to make sure I at least had a bit of a plan going on. Mama though, assisted me with finding a wrestling school that was nearby, because at first, I was just planning on moving across the country to the only wrestling school I’d ever heard of. Luckily my mama told me to look closer and I got my start not long after that. Next was my head coach for professional wrestling, Mercury Yaden. He was and is the head coach of the training academy. I’ve learned quite a bit from Yaden, and I owe a great amount of my success to him and every other coach or wrestler who would be willing to lend me some advice as I make my way through my wrestling career. And last and someone who became my biggest supporter was my girlfriend. They came into my life and just stepped up and have been not only my biggest fan, but a great source of inspiration and advice. I’m always asking them if this that or the other would look great in terms of my wrestling, and they’ve got some absolutely great advice! They are so patient with some of the things that take up a lot of my time. I’m so incredibly grateful to have someone who at this point in where I’m at, is someone who believes in me one hundred percent and will push me to even higher success. Whenever I’m not busy with wrestling or work I’m giving them as much time as I can. 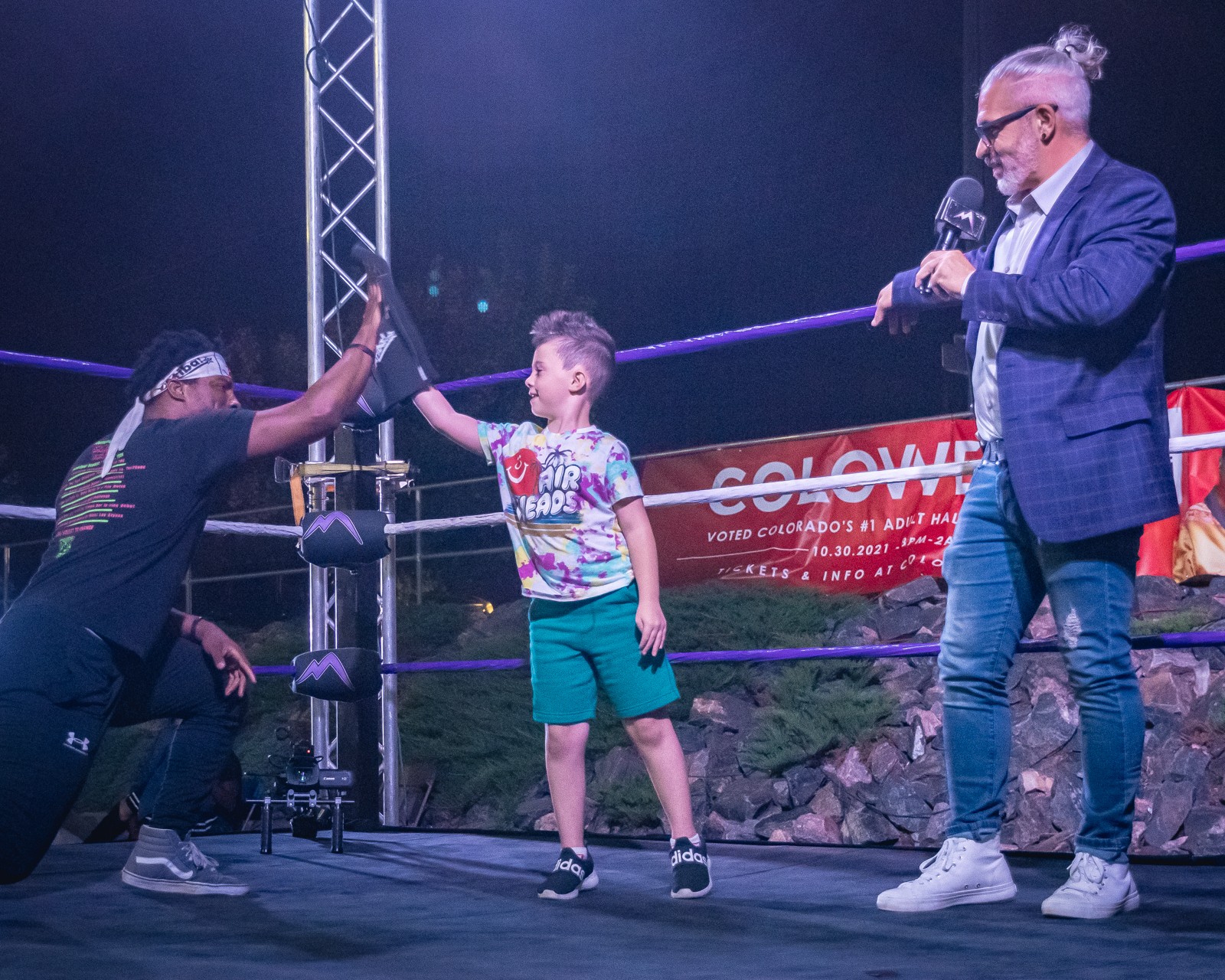 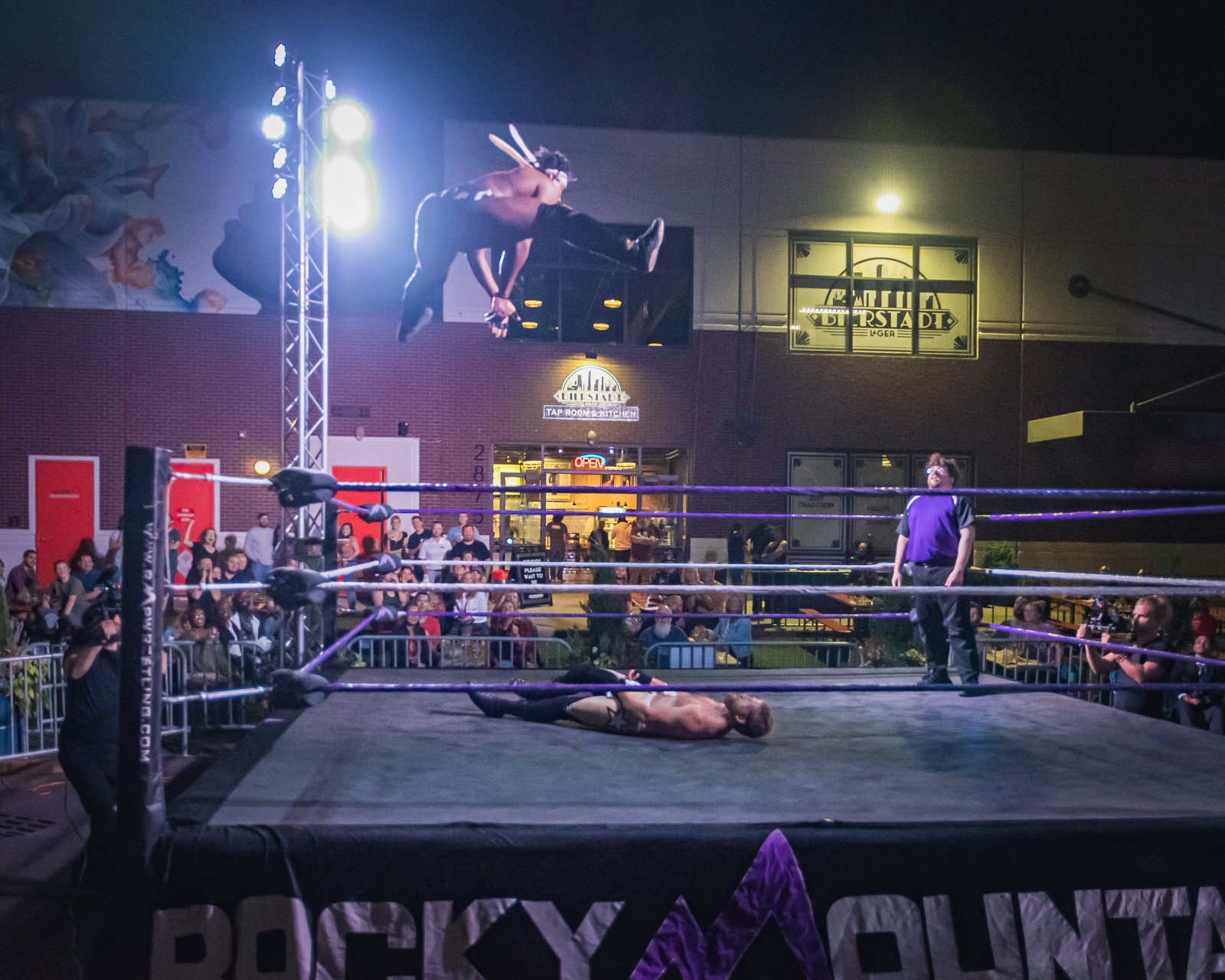 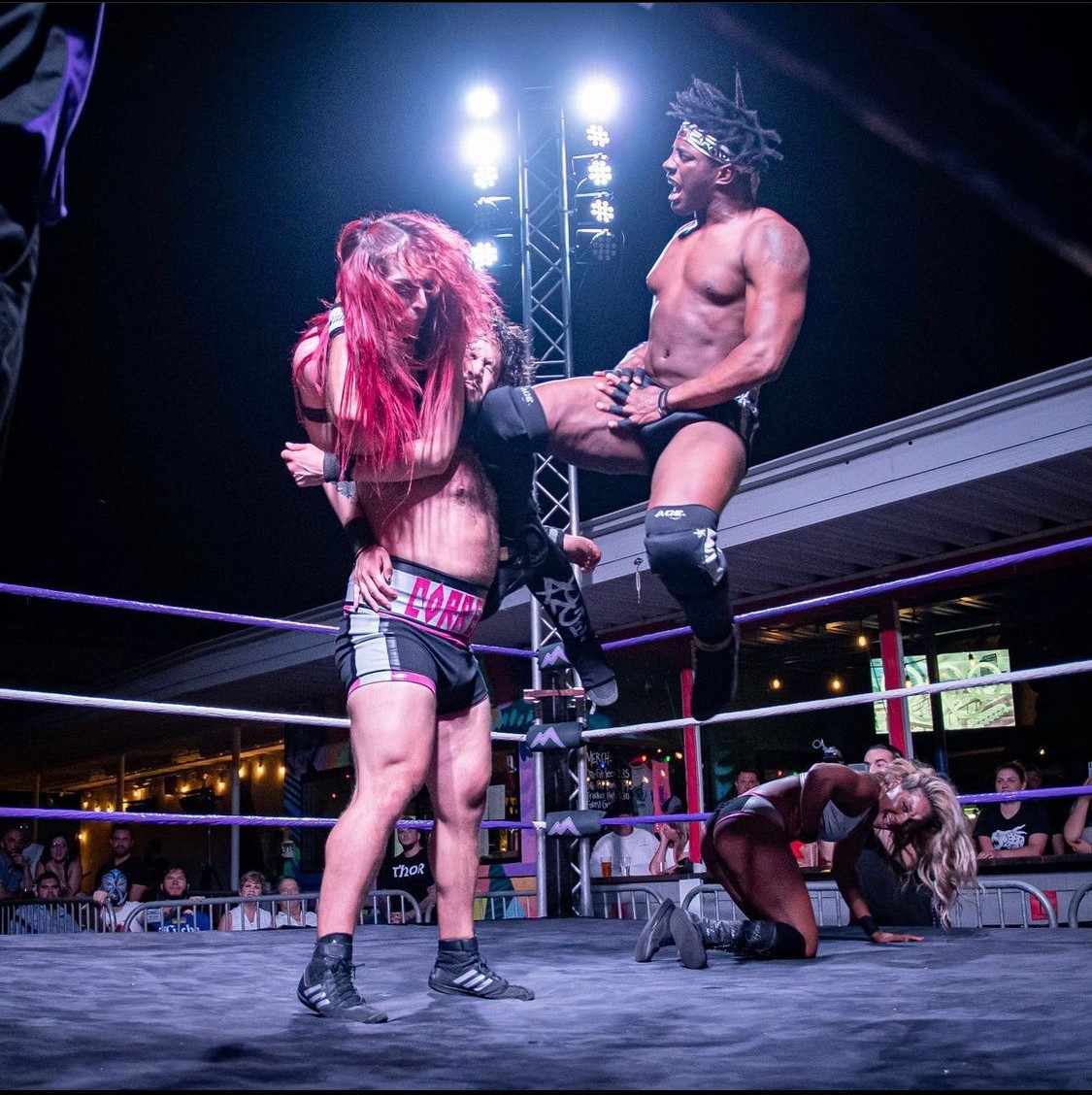 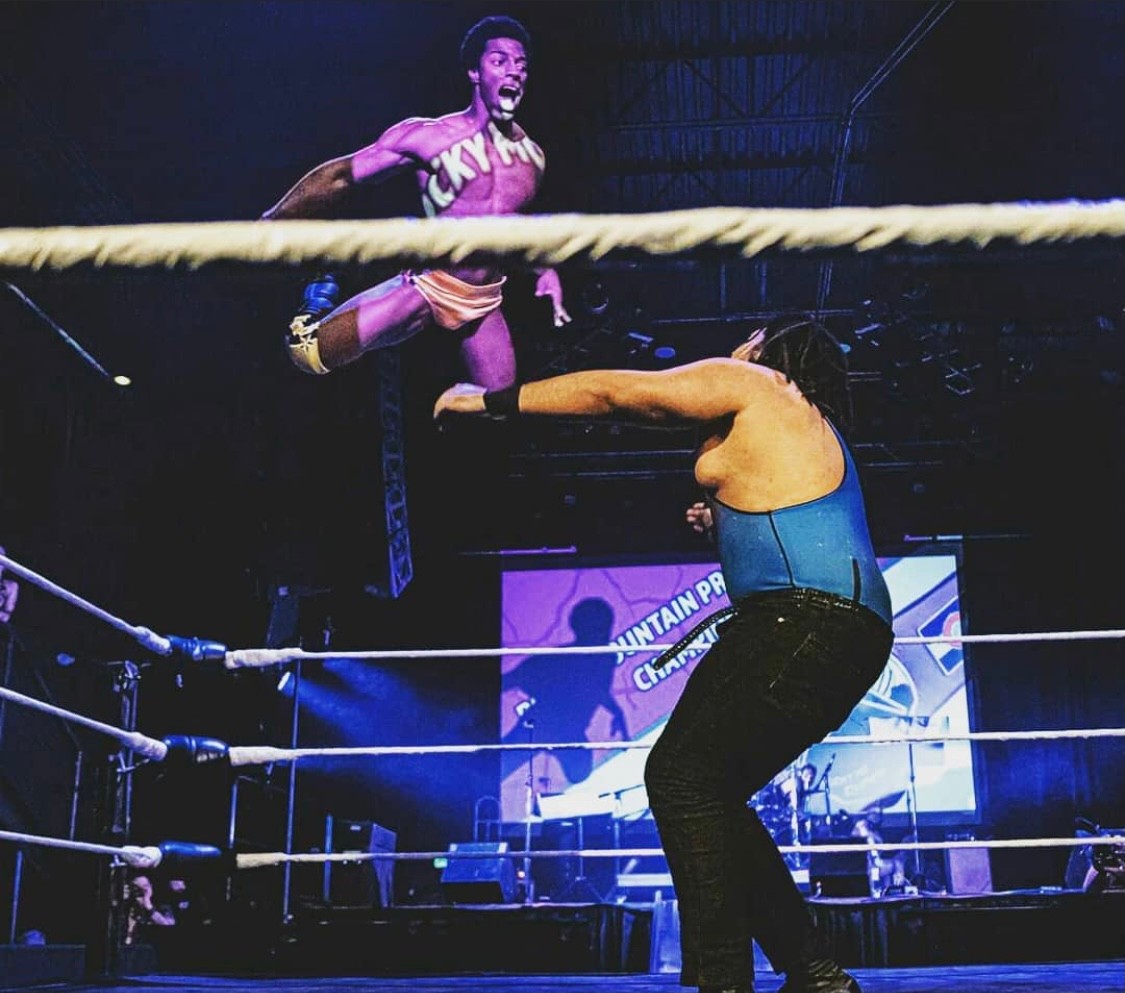 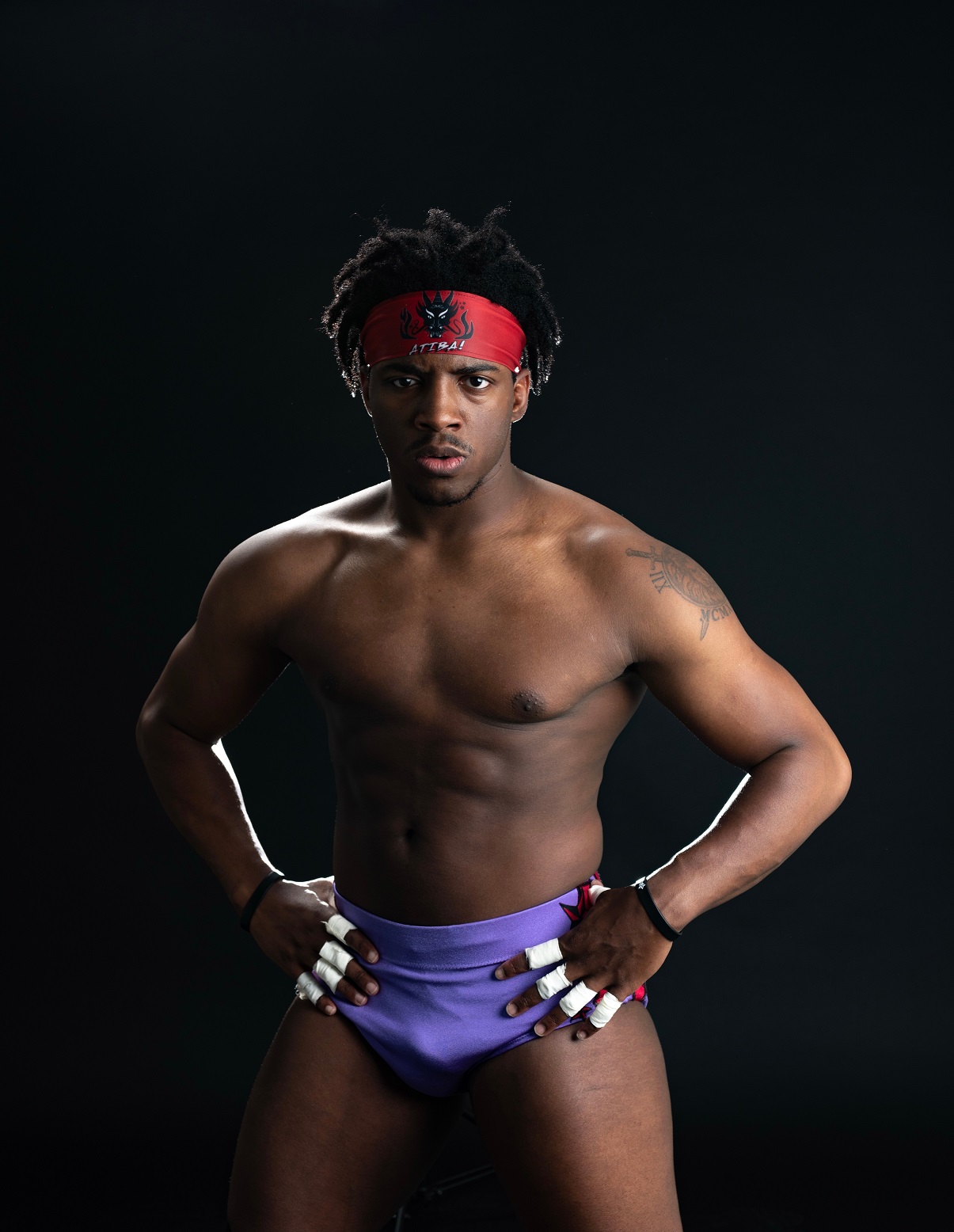 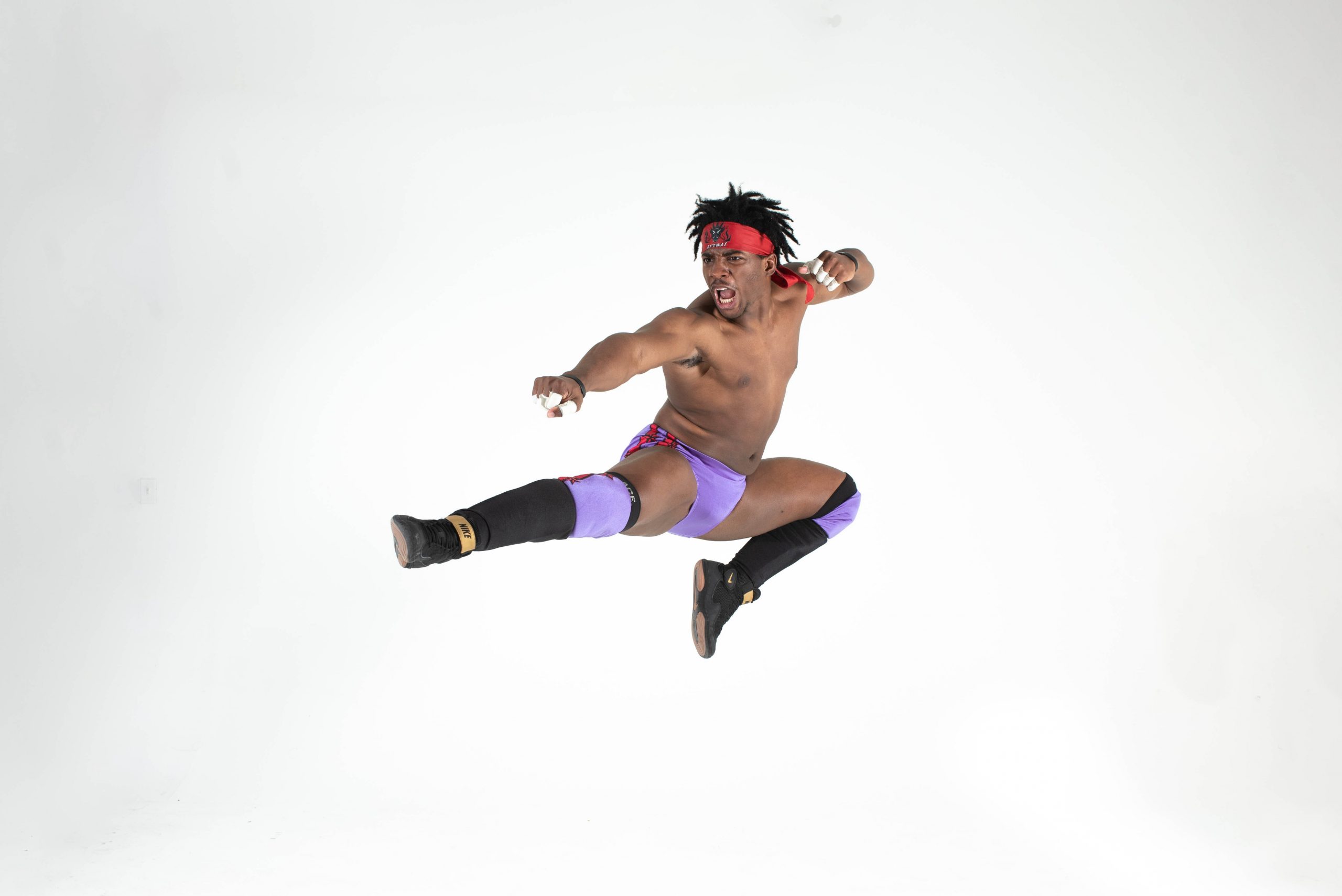 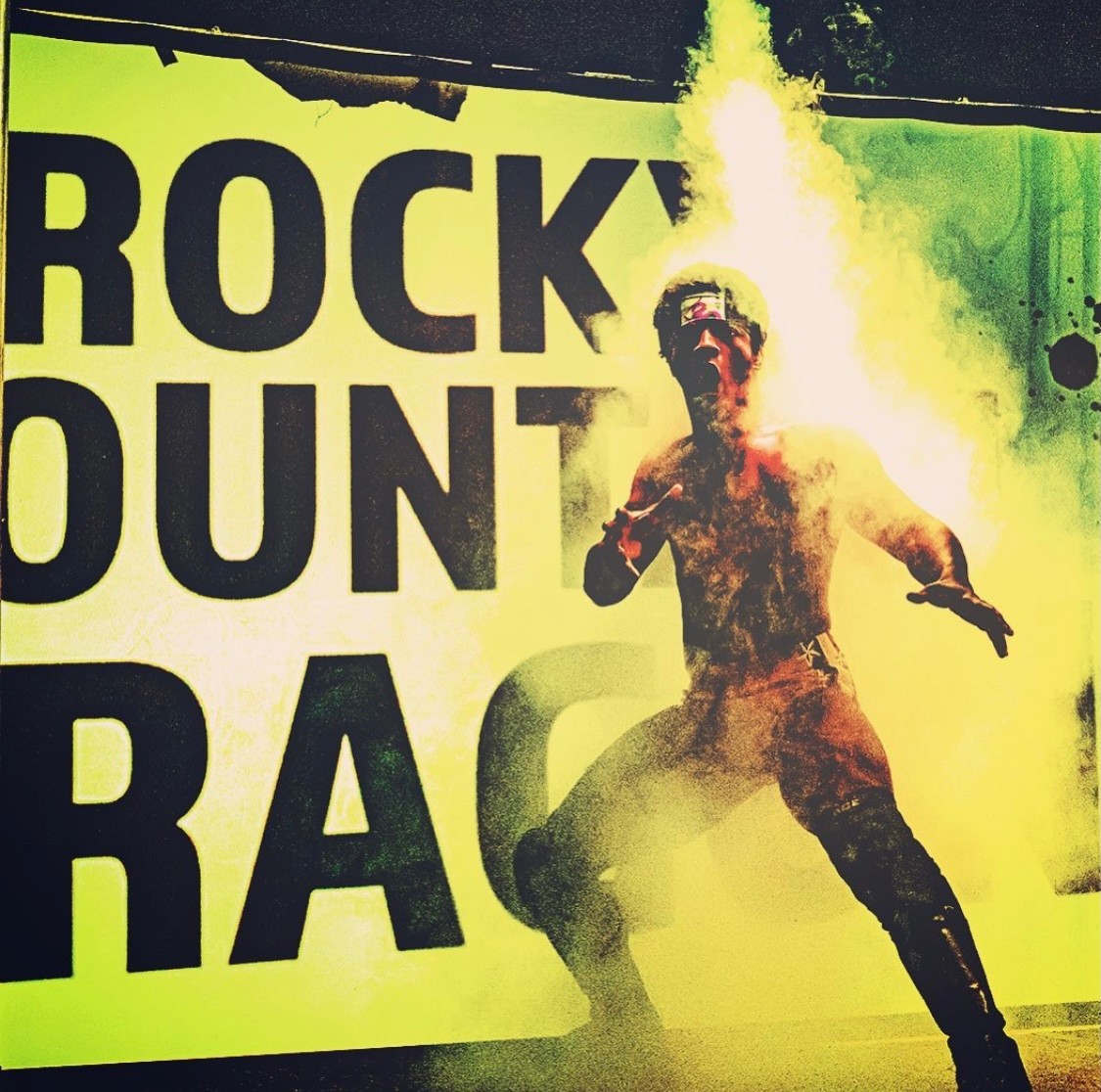 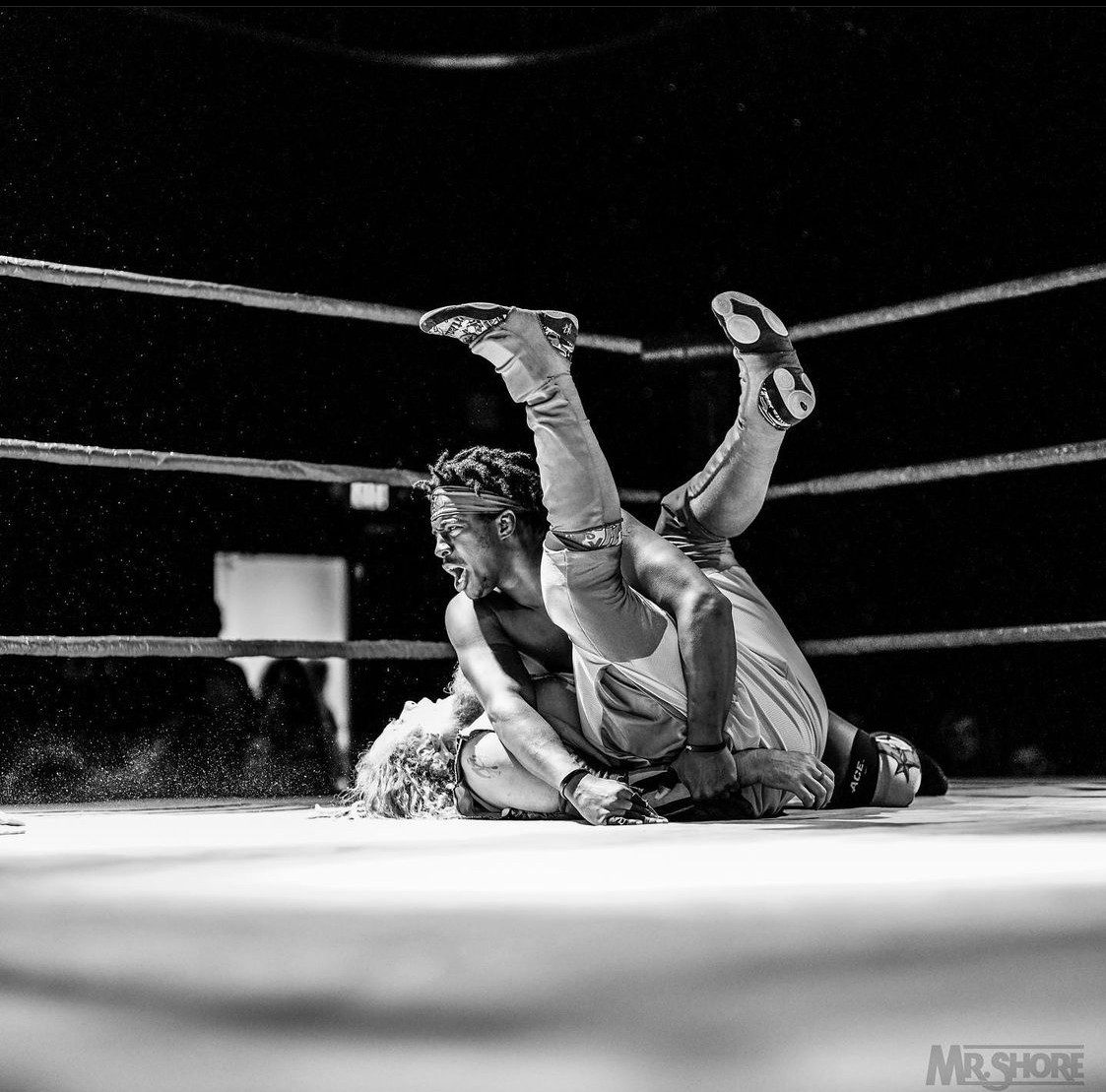