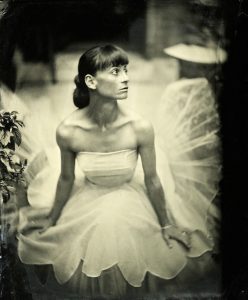 Today we’d like to introduce you to Dawn Fay.

Alright, so thank you so much for sharing your story and insight with our readers. To kick things off, can you tell us a bit about how you got started?
I began dancing at the age of three, and I never thought of doing anything else. I went to high school at a boarding school for the arts, North Carolina School of the Arts. I graduated at age 16 and took my first job at Ballet Oklahoma. The following year, I was asked to be a founding member of Miami City Ballet under the direction of Edward Villella. At 18, I was offered a contract to dance with Royal Ballet of Flanders, located in Antwerp, Belgium. I spent nine years dancing across Europe, and then returned to my hometown of Memphis, TN, where I danced with Ballet Memphis for 10 years. In my second year with the company, the most extraordinary man joined the company. His name, Garrett Ammon, and we would be married two years later. He is a brilliant choreographer, the love of my life, my confidant, and my best friend. When we retired from dancing, we moved to Denver to direct what was then Ballet Nouveau Colorado. In 2013, we transformed the company into Wonderbound and moved to downtown Denver.

And here we are.

Would you say it’s been a smooth road, and if not, what are some of the biggest challenges you’ve faced along the way?
A life in the arts is not without challenges, but as a dancer, that is the beauty of it. It can always be better and striving for that unachievable goal is the fuel that drives a dancer’s career. As the President of Wonderbound, a 501(c)(3) nonprofit arts organization, challenges are part of our existence. But all challenges prior to March 2020 pale in comparison to the ones brought on by COVID-19, which presented a whole new spectrum of unimaginable difficulties.

One of our greatest organizational strengths is our agility, and so even during the Stay-At-Home order, we keep working. To date, we have produced 167 NEW dance films and tutorials that are completely free for anyone to watch on our website.

We are also proud to say that during the pandemic, we were one of only five dance companies in the country that produced live shows for in-person audiences. Throughout COVID-19, we have not conducted layoffs, furloughs, or staff/salary cuts, and Wonderbound has remained fully operational.

Thanks for sharing that. So, maybe next you can tell us a bit more about your work?
Dawn Fay began her dance career at age 16 at Ballet Oklahoma. The following year, she became a founding member of Miami City Ballet, where she danced for two years. Fay went on to join Royal Ballet of Flanders based in Antwerp, Belgium, for the next nine years, dancing principal roles in classical and contemporary works. In 1998, Fay moved back to her hometown of Memphis, where she danced for ten seasons. While at Ballet Memphis, Fay spent her summers as a founding member of Trey McIntyre Project.

Upon retiring from their dance careers, Ammon and Fay became the directors of Ballet Nouveau Colorado based in Broomfield. In 2013, they transformed the company into Wonderbound and moved to downtown Denver.

What were you like growing up?
Growing up, my father was serving in the Marine Corps, so we moved around a bit. But I had a marvelous childhood thanks to my incredible parents. Dancing was at the forefront of everything, and my mother found the best dance schools no matter where we were living.

As a kid, I was proficient in Monopoly and later learned to play canasta and bridge, thanks to my extraordinary grandmother who lived in Memphis. 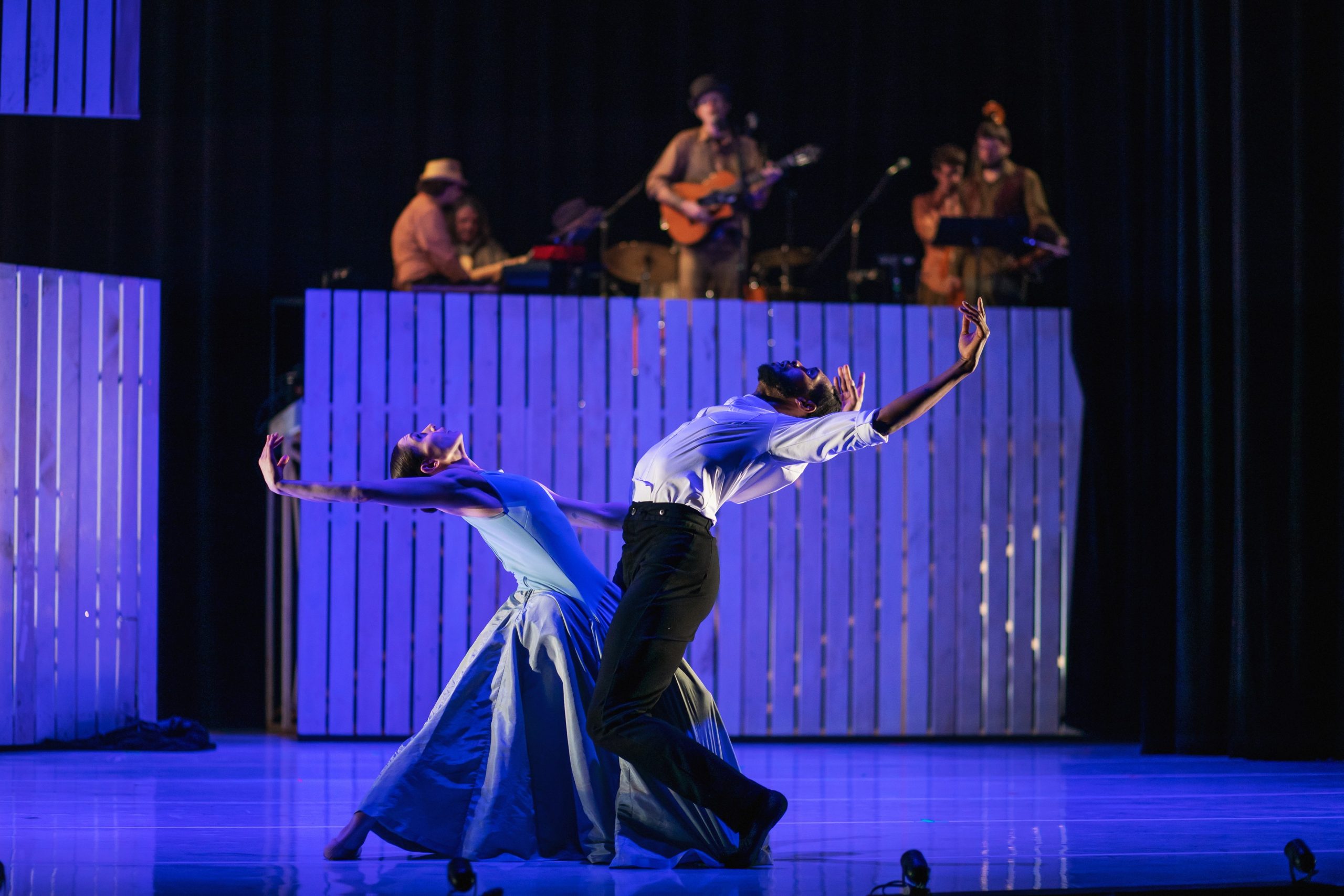 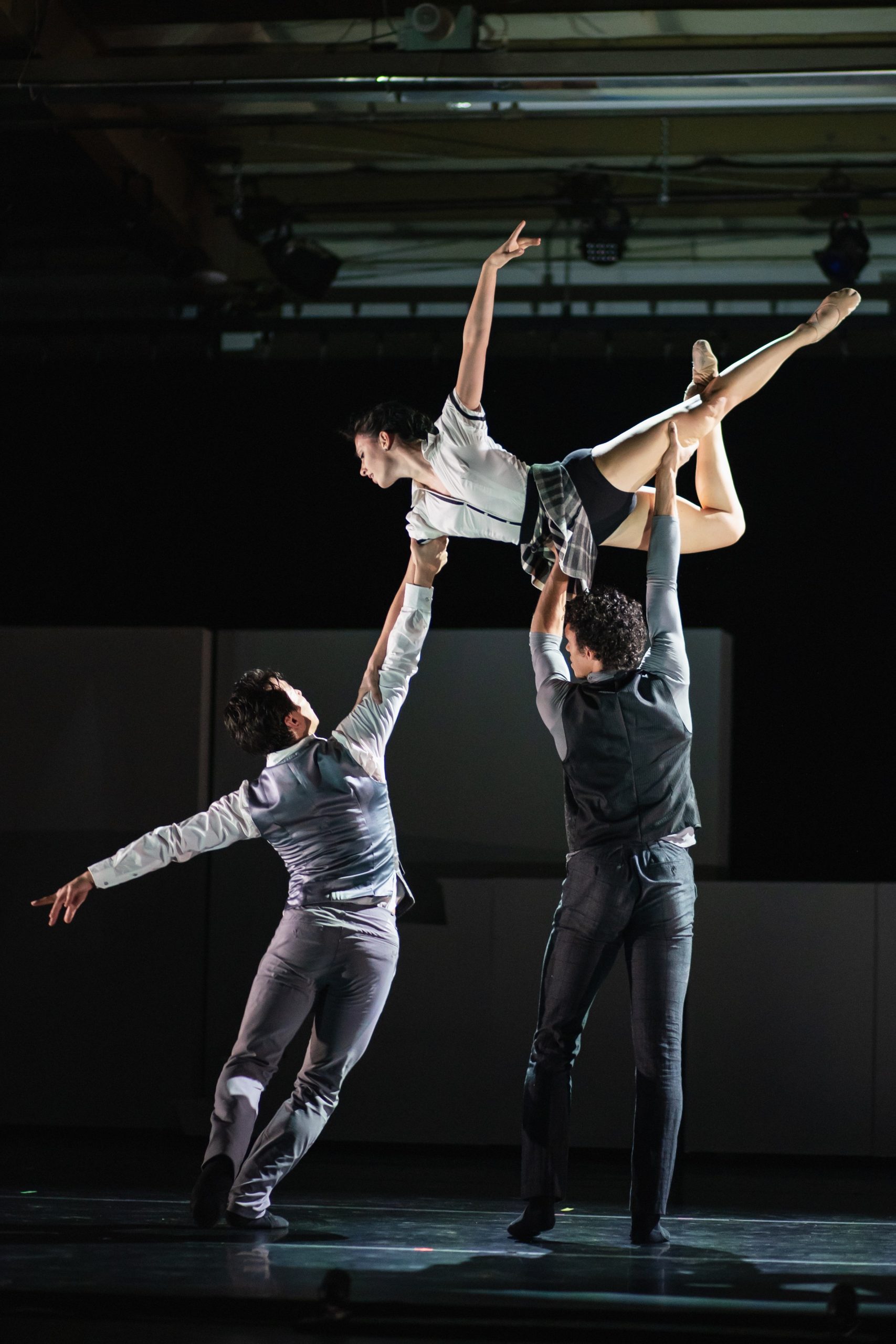 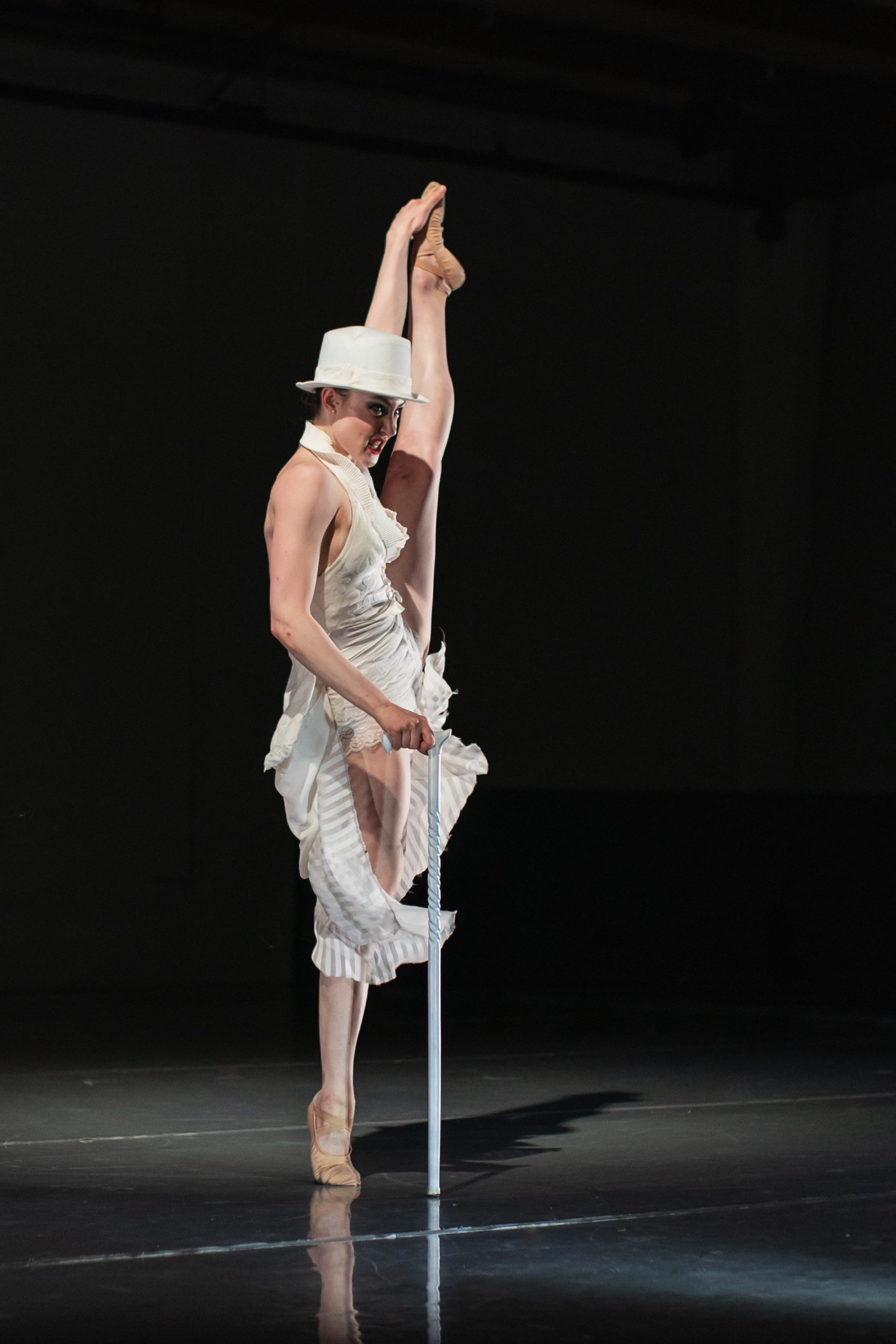