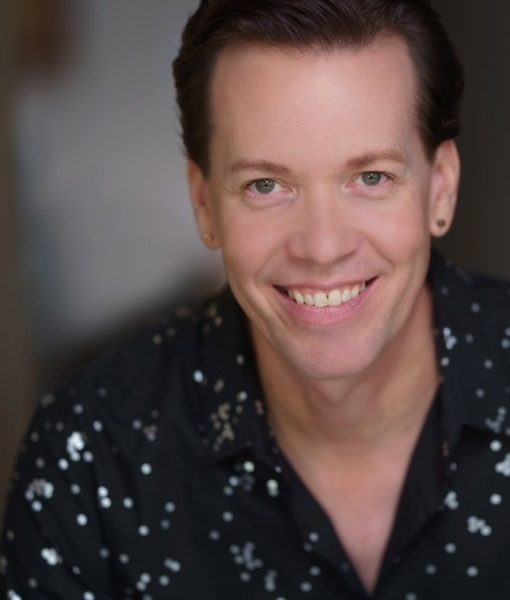 Today we’d like to introduce you to Eugene Ebner-Page.

Hi Eugene, so excited to have you with us today. What can you tell us about your story?
I grew up in a home with a mother who loved music and live performance. I took piano, violin, and singing lessons for the majority of my childhood. I received a Vocal Performance degree from the University of Arizona and went on a creative journey that included performing in Denver, Los Angeles, Salzburg, Austria and ultimately New York City. A few highlights of my entertainment career are: recording an original dance album; performing as Wonder Woman in front of the nation’s capital alongside Jennifer Holliday; co-producing and hosting two well-received podcasts and numerous webcasts, interviewing such public figures as Olivia Newton John, Vanessa Williams, Greg Louganis, Rhonda Ross and many other inspiring individuals.

My professional and creative journey really began to open up in 2013 when I re-connected to Paul Page, who became my husband in 2015. Paul’s two amazing children Zach and Jessie are now my step-children. Paul, an established actor, and I co-created Ebner-Page Productions in 2014. Our intention was to produce entertaining and inspiring events that raise awareness, charitable giving while uniting all walks of life. Since forming Ebner-Page Productions we have produced seven “Cabarets for a Cause,” as well as our sold-out concert United in Love, which raised over $41,000 for the Denver Actors Fund and included well-known Broadway stars. In addition, EPP assisted noted author Christina Crawford and composer David Nehls with mounting a stage musical performance of “Mommie Dearest” at the infamous Birdland Jazz Club in NYC.

Can you talk to us a bit about the challenges and lessons you’ve learned along the way. Looking back would you say it’s been easy or smooth in retrospect?
Oh, it has certainly not been a smooth road at all times. Rather, there have been many ups and downs and bumps along the way. In my opinion, life is a journey of growth and expansion. I didn’t always have it easy as a child with certain family members. So it took numerous years for me to know my worth and value, not only as personally but also professionally.

In many ways, I feel that my life is just beginning. And that is very exciting to me!

Thanks for sharing that. So, maybe next you can tell us a bit more about your work?
I highlighted some of my accomplishments in my response to the first question. However, there are many things that I am proud of. I danced on stage with Diana Ross seven times. I was a featured vocalist in May 2019 at Carnegie Hall. In late 2019, I released an original song in memory of my mother Peggy. I invited Broadway veteran Jeremy Stolle of Phantom of the Opera to record “Angel” as a duet. It was definitely a full circle moment, as Phantom was the first Broadway show that I saw – with my mother. It has always been a favorite of mine. Paul and I both proudly shared our voices on a sensational new musical concept album called I AM ALIVE, which tells the true story of how love survived the challenge of the Armenian Genocide in 1915.

Recently, I collaborated with Diana Ross and Berry Gordy’s daughter Rhonda Ross. We co-interviewed the brilliant Vanessa Williams about how she is maneuvering through intense change in our society and how she is able to stay productive, inspired and hopeful.

As a human being, I’m most proud of the fact that I continue to work on myself and not allow my past to dictate my future. We all go through challenging times, but what really matters is learning and healing.

I love tapping into my child-like joy and I’m known on social media for twirling, similar to Wonder Woman.

What are your plans for the future?
I have many plans for the future. My ultimate goal is to host a nationally-syndicated talk show where I converse with like-minded individuals who are bringing a message of positivity, inclusivity and hope. Ebner-Page Productions will continue to produce inspiring events that unite others. One of the upcoming events that I envision is a philanthropic event that includes a fashion show and live performance that educates and inspires others while giving back to a worthy cause. This event will include a few up-and-coming fashion designers, drag queens and a diverse cast of vocalists.
I will also debut my own nightclub show at some point in the near future. 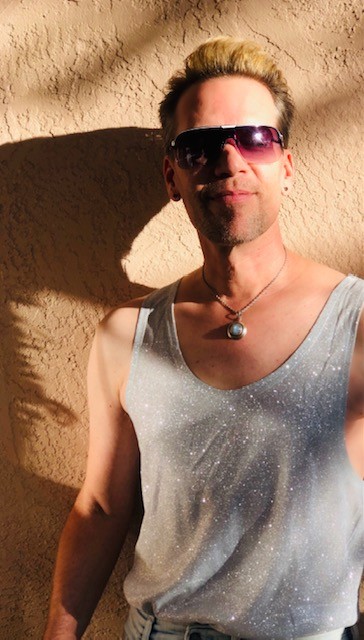 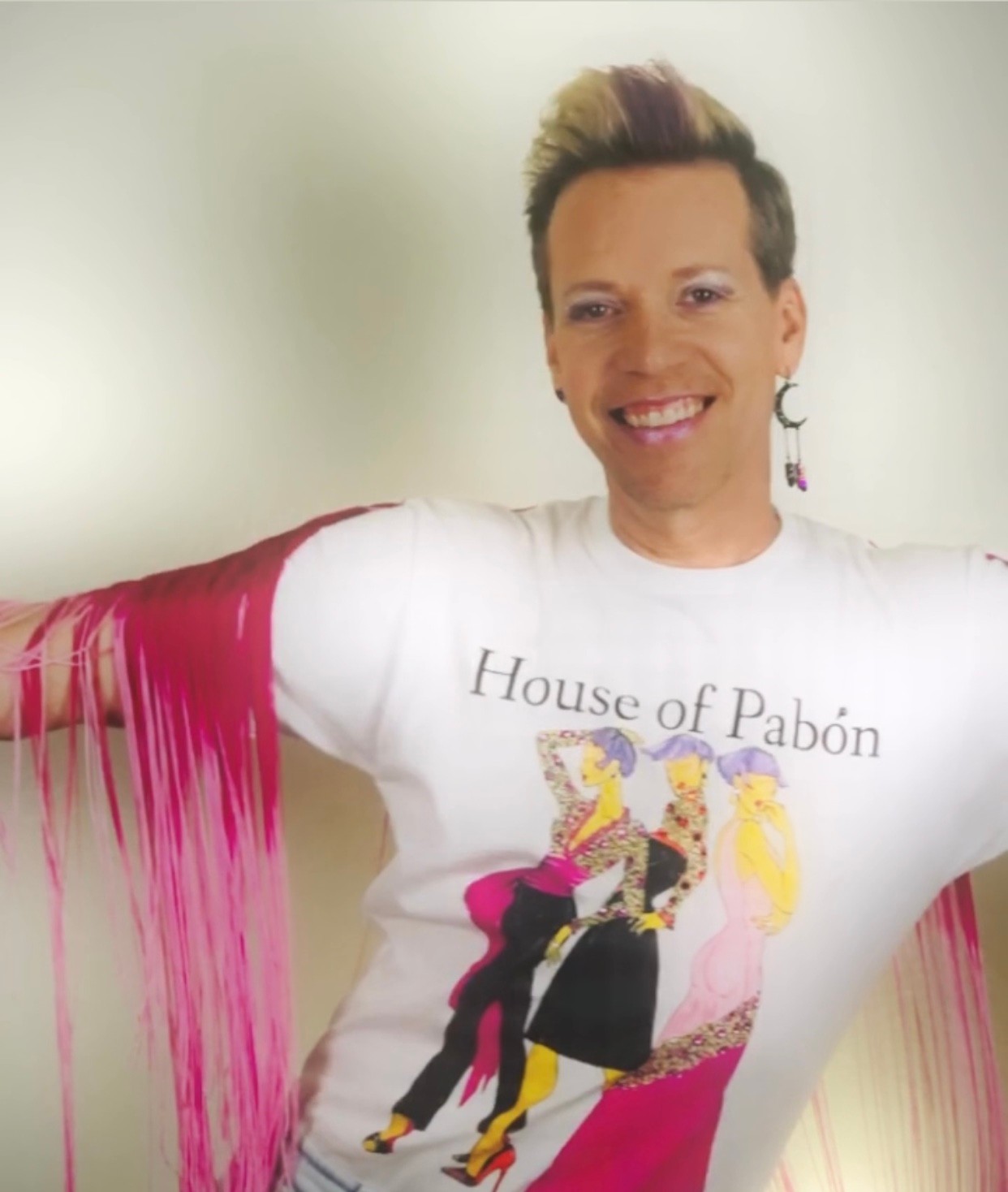 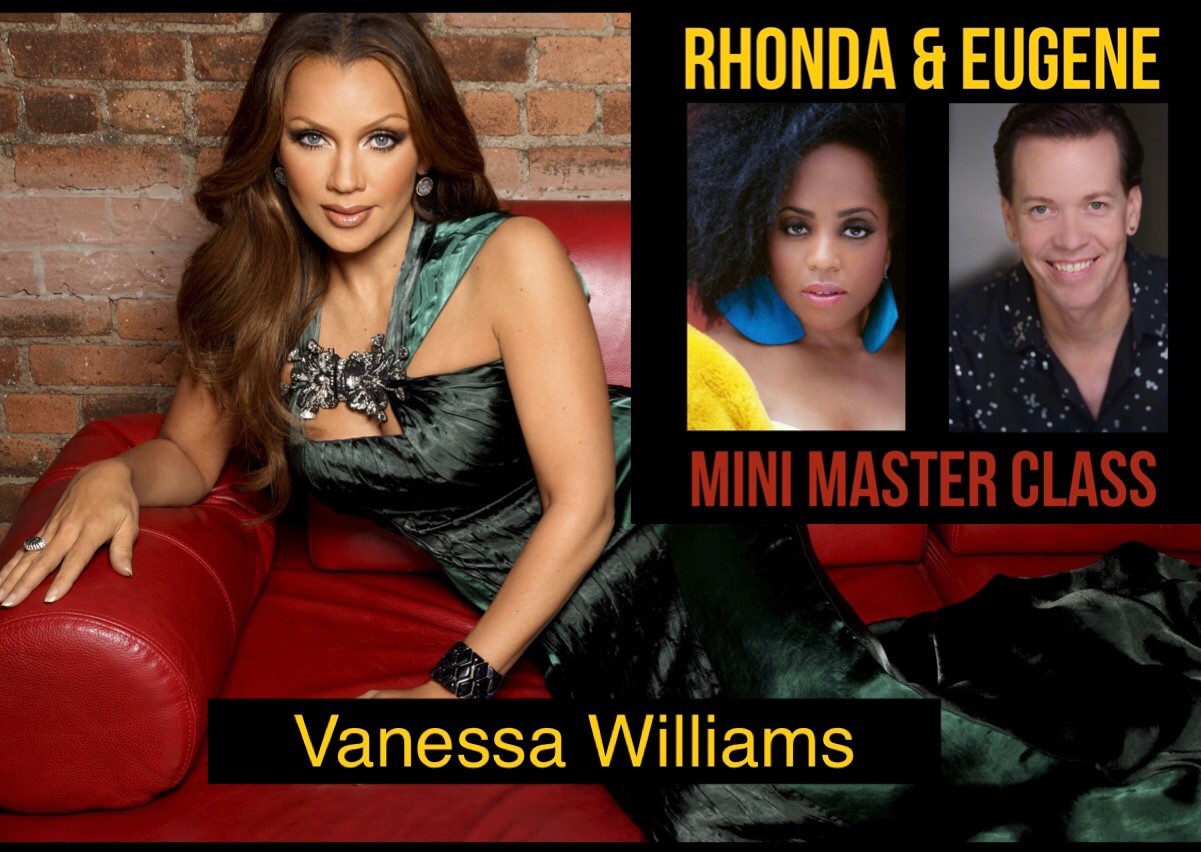 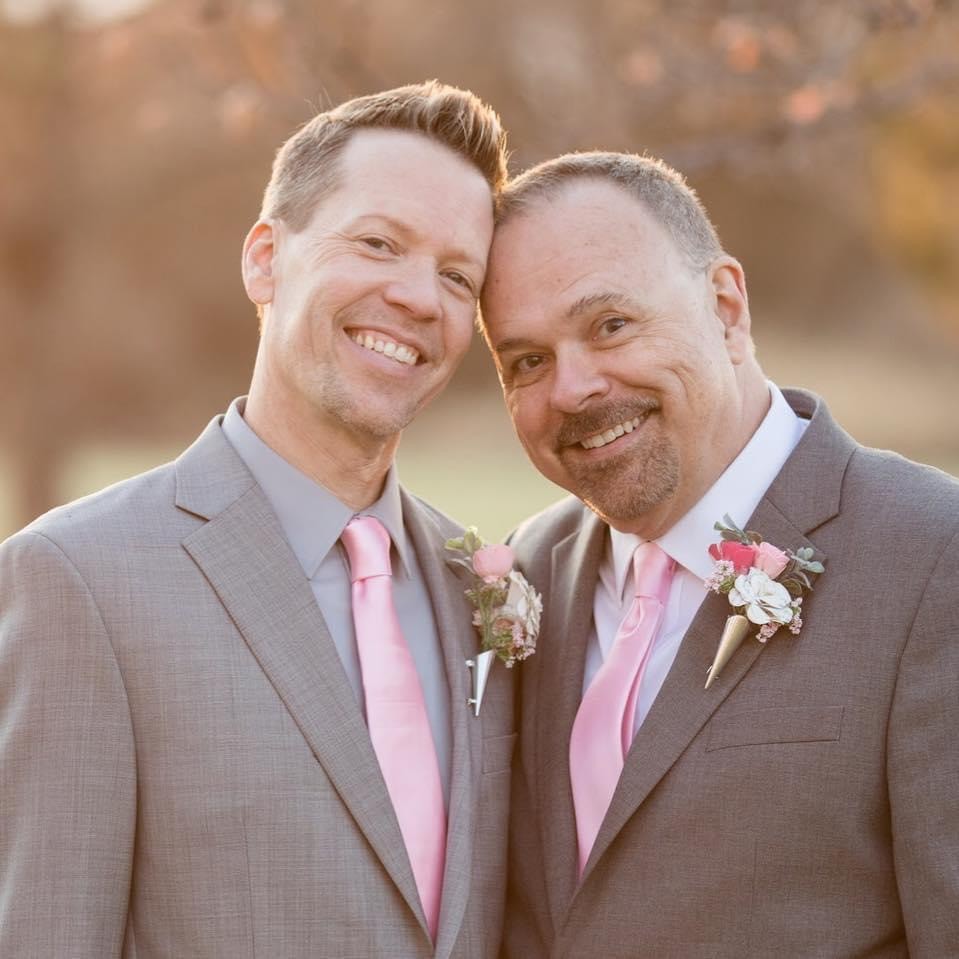 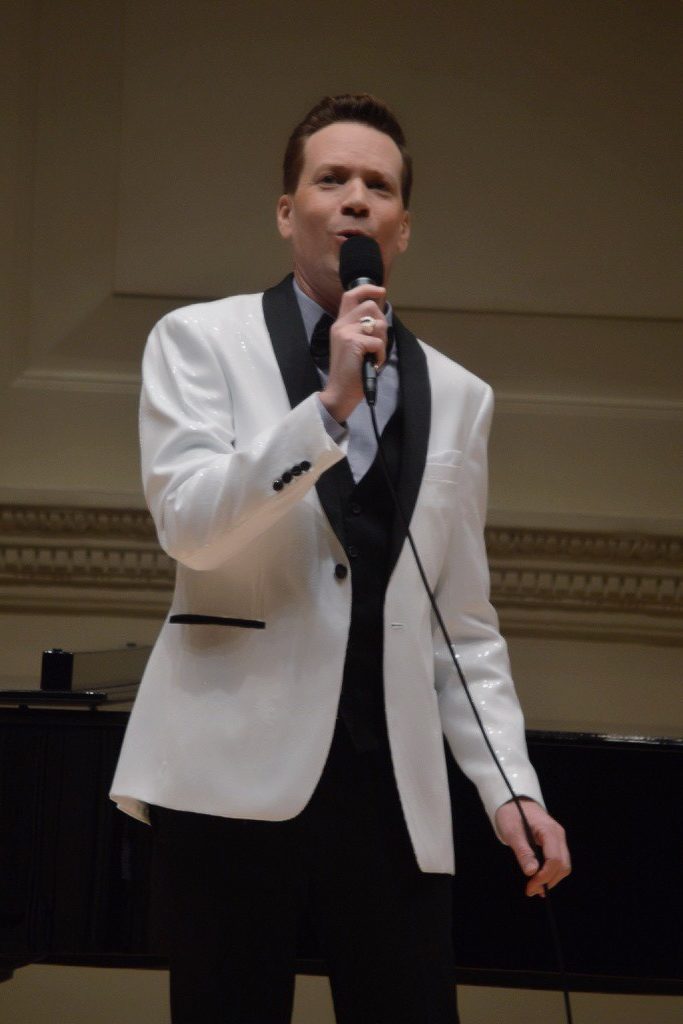 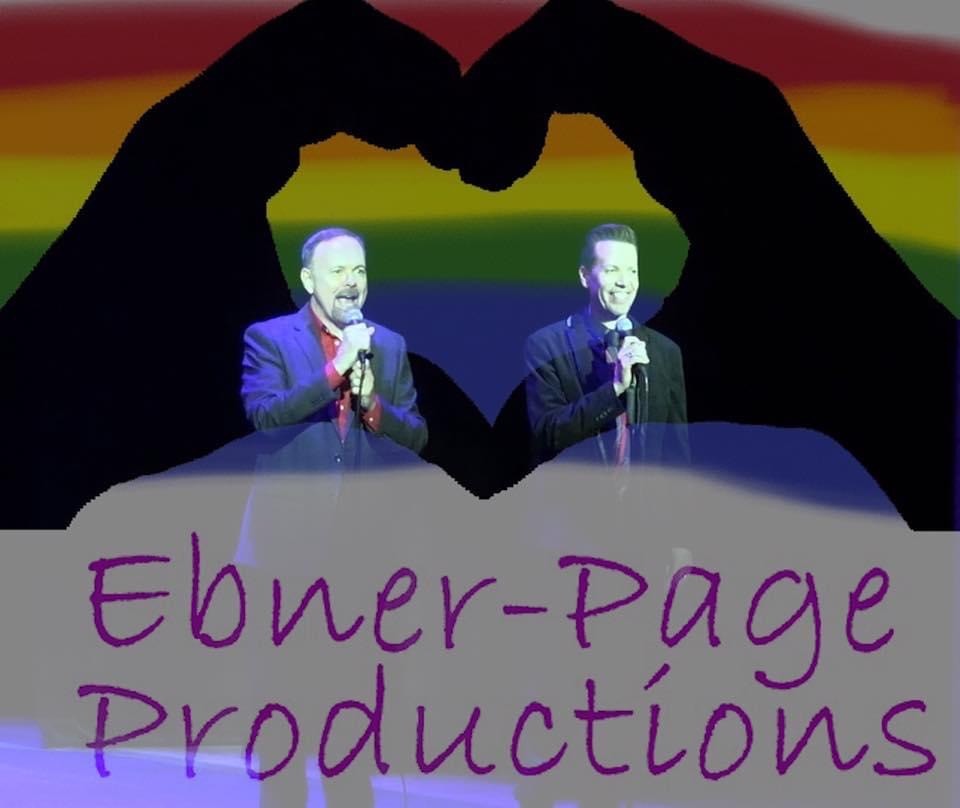 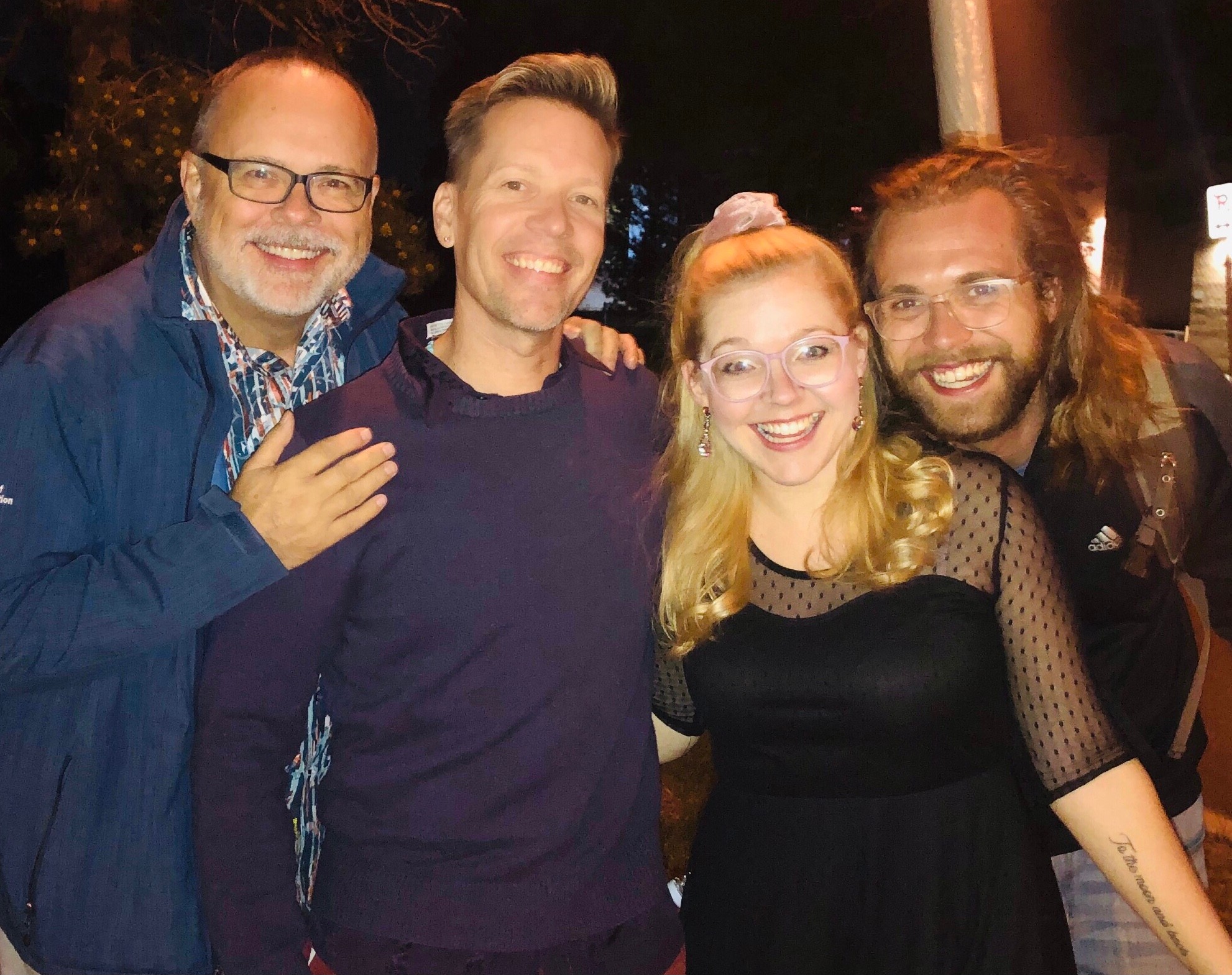