Today we’d like to introduce you to Geoff Decker.

Hi Geoff, we’d love for you to start by introducing yourself
A very brief history. I am a Denver-based photographer who got his start in Orlando, Fl.

I’d say my principle start was when I was much younger, probably around elementary school. I managed to save up some Kool-Aid points to get a Vivitar A35 Splash Proof 35mm Point & Shoot Film Camera. I often shot a lot more than I was able to get developed. I fell out of love with it for a time up until I reached College.

College renewed my interest in cameras. Falling into both the art and video creation crowd, I found myself working and practicing with stills. As many do, I started off learning the principles of basic camera work by practicing with landscapes and cityscapes. I loved tinkering with different styles and probably the first style I fell in love with was Near-Infrared Photography.

Later I had discovered a local flow artist group. For those that do not know, flow artists include fire breathers, and fire and LED spinners and dancers. I found myself fascinated with capturing them correctly and quickly started learning lighting and posing techniques while dealing with ever-shifting lighting as a result of the fire.

Fast forward a few more years. In 2014 I moved to Denver and as a matter of happenstance, I started working on behind-the-scenes photography for some local films and sets. Through this, I fell in love with horror and special effects shooting. During this time, I also happened upon one of my favorite ongoing gigs, Lucha Libre and Laughs (LLL). LLL is an amazingly well-produced wrestling and comedy show. Never having been interested in wrestling prior to this gig, I mainly took it as a chance to grow. It seemed like a difficult production to shoot, where its low indoor lighting mixed with fast-action sports. Quickly grew to love the sport and the challenges associated with shooting it.

I had also gotten into shooting various forms of portrait work. Variations of Cosplay shoots, bodypaint, and blacklight body paint shoots, and the like. During this time period, I managed to figure out how to do a portable mini studio, where along with a small team (Josh (Phenetic) Phreeman and Logan Lucky) we were able to shoot cosplayers, do different lighting effects along with four different backdrop choices, edit and print on demand while being crammed into a small 10×10 ft space on the former Denver ComicCon (now Denver FanExpo) floor. Which when considering we crammed two-three lights, four backdrops, a printer, a computer, three workers, and up to 15 cosplayers at a time is fairly impressive.

My next and most recent fascination is astrophotography, mainly experimenting and photographing the Milky Way. Growing up in Florida, it was always impossible for me to see the stars. The skies were flat, dull, and filled with light pollution. When I first visited Denver, a few friends and I went to Nederlands where I practiced my first astro shoot. I didn’t re-visit this ‘til years later where I went out with the (now former) Colorado Ghostbusters. We actually drove up around Loveland Pass in a decked-out Ecto One Mustang where I proceeded to capture the Ecto underneath the Milky Way.

I kept experimenting with astrophotography until I figured out how to shoot the Milky Way in a new way. I called this new process a Nexus Panorama, where you basically take a vertical panorama in a 270-degree front to back style, capturing the foreground, background, and the entirety of the visible Milky Way.

I’m sure you wouldn’t say it’s been obstacle-free, but so far would you say the journey has been a fairly smooth road?
I’d say the biggest struggle for me has been focus. I shoot a lot of different types of subjects. Many artists will say it’s best to focus on one style, however, I find I get a bit bored with one continuous style. I like to experiment. I like to incorporate elements of one style into another (for example, at times I will shoot flow artists using near-infrared cameras giving off some more creative colors).

Also, I am terrible at marketing. I know social media is a big deal these days and in theory, I should be updating daily but I find myself caring more about shooting than I am about the business side of things. And truth be told, that is an awful yet more fulfilling approach.

As you know, we’re big fans of you and your work. For our readers who might not be as familiar what can you tell them about what you do?
I’d say my specialties are a bit across the board. I am an astrophotographer, sports photographer, near-infrared photographer, portrait photographer, who specializes in low light, odd lighting, and am pretty good at teaching others,

I am fairly proficient with the camera, can talk about the technologies for days, and am fairly opinionated to a fault. I can honestly say I am most proud of my Nexus Panorama photography with the work I do at Lucha Libre and Laughs being a close second and flow artist photography a close third.

I’d say what sets me apart, how difficult I can be at times but yet fairly diverse in the photography realm.

Networking and finding a mentor can have such a positive impact on one’s life and career. Any advice?
Honestly, I cannot say I ever had a mentor. I am a self-starter and self-learner. And that works for some, not for all. I will say cherish your mistakes as long as you learn from them and understand them. You often learn more from getting things wrong than you do getting them perfect the first time. 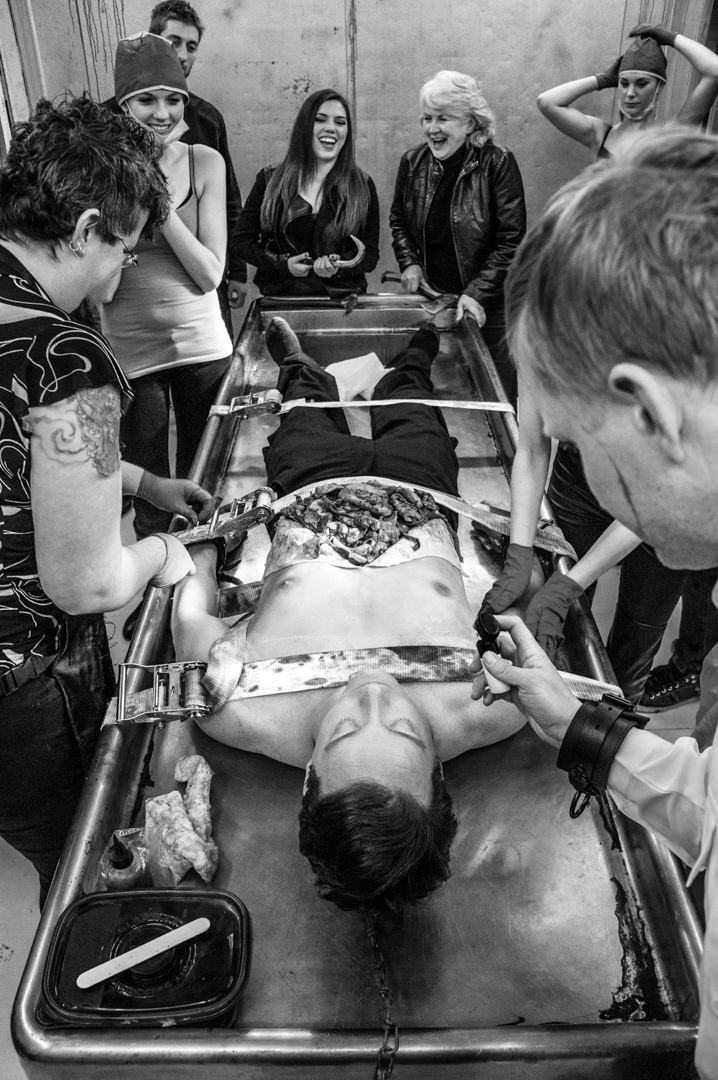 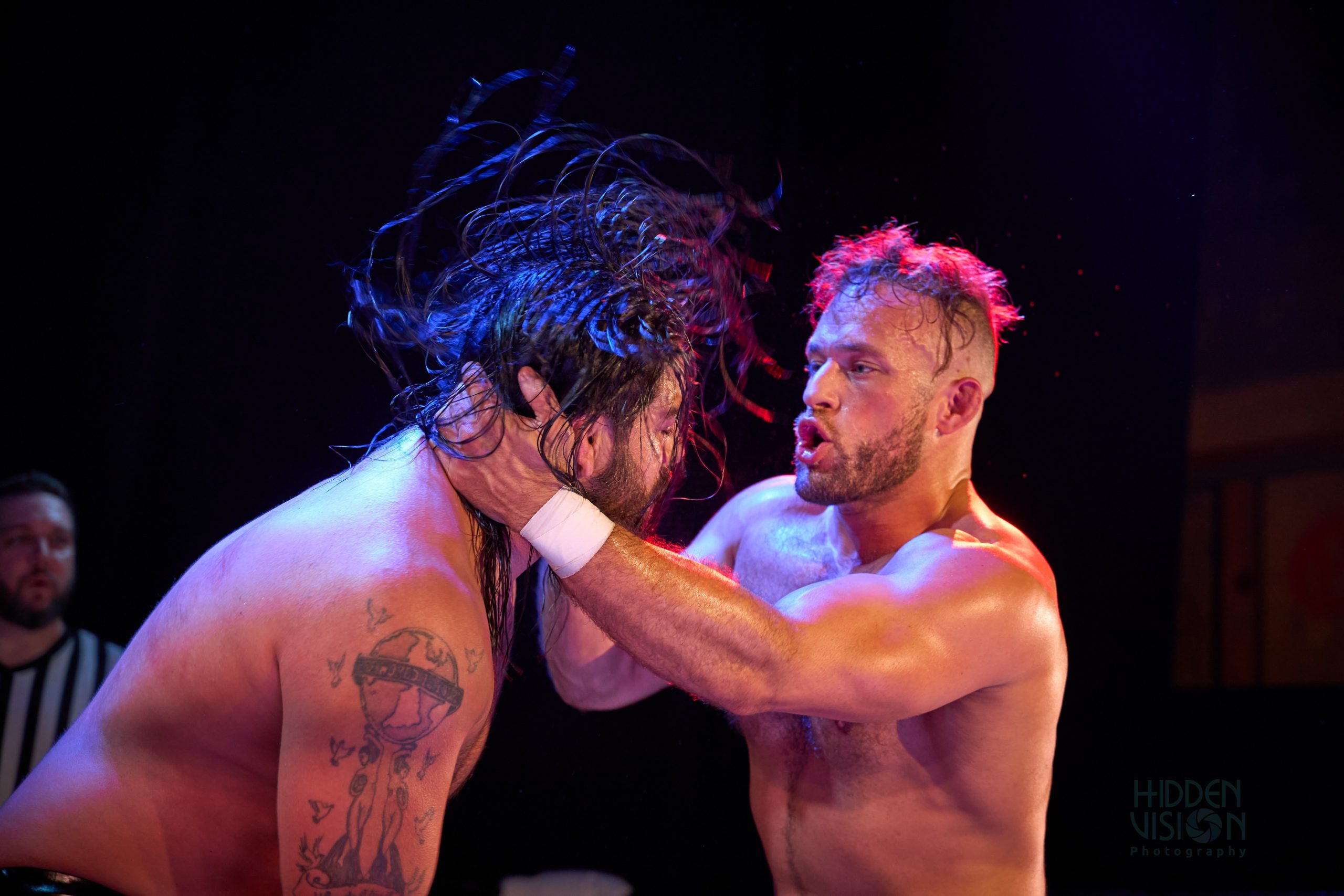 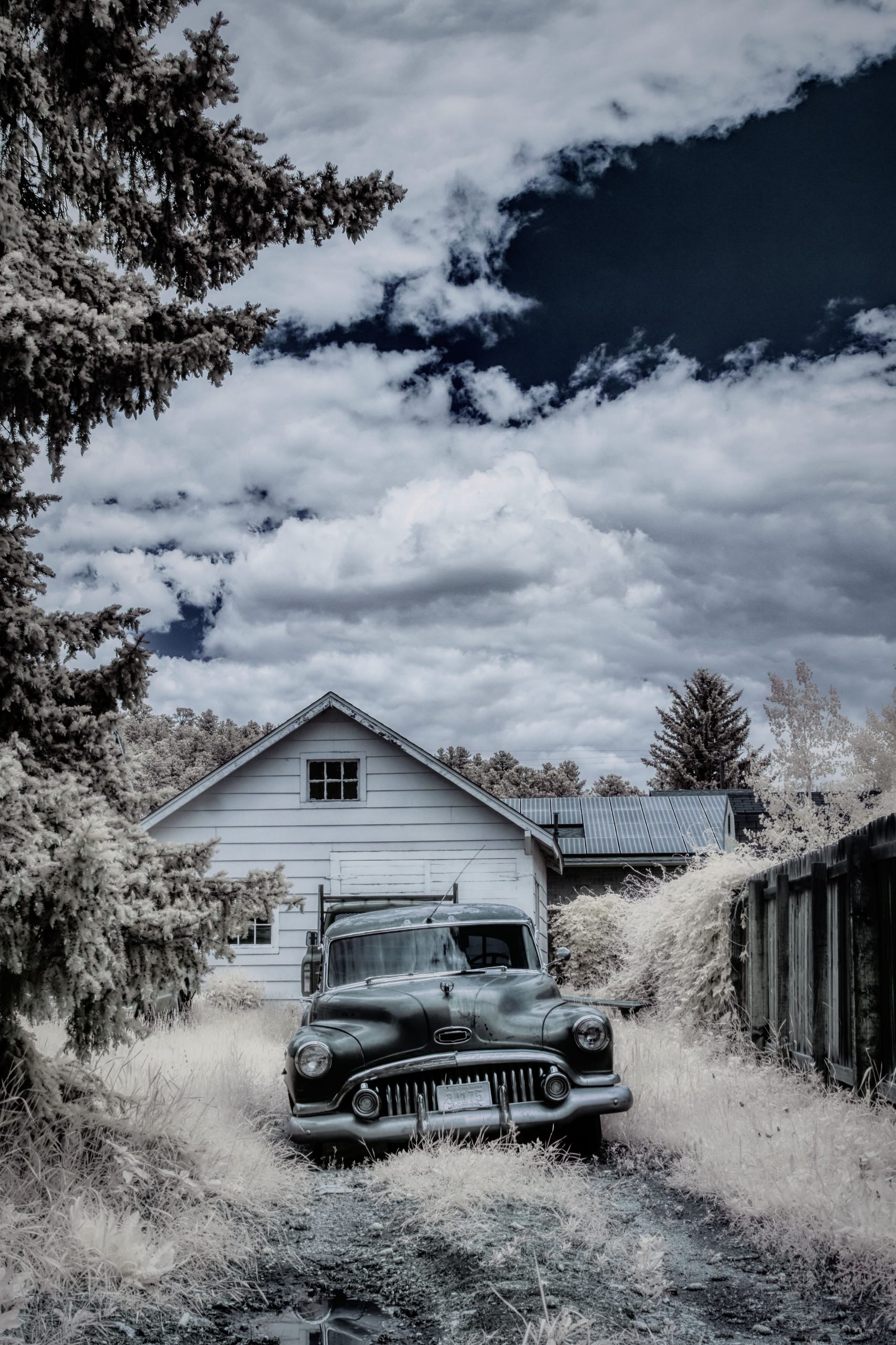 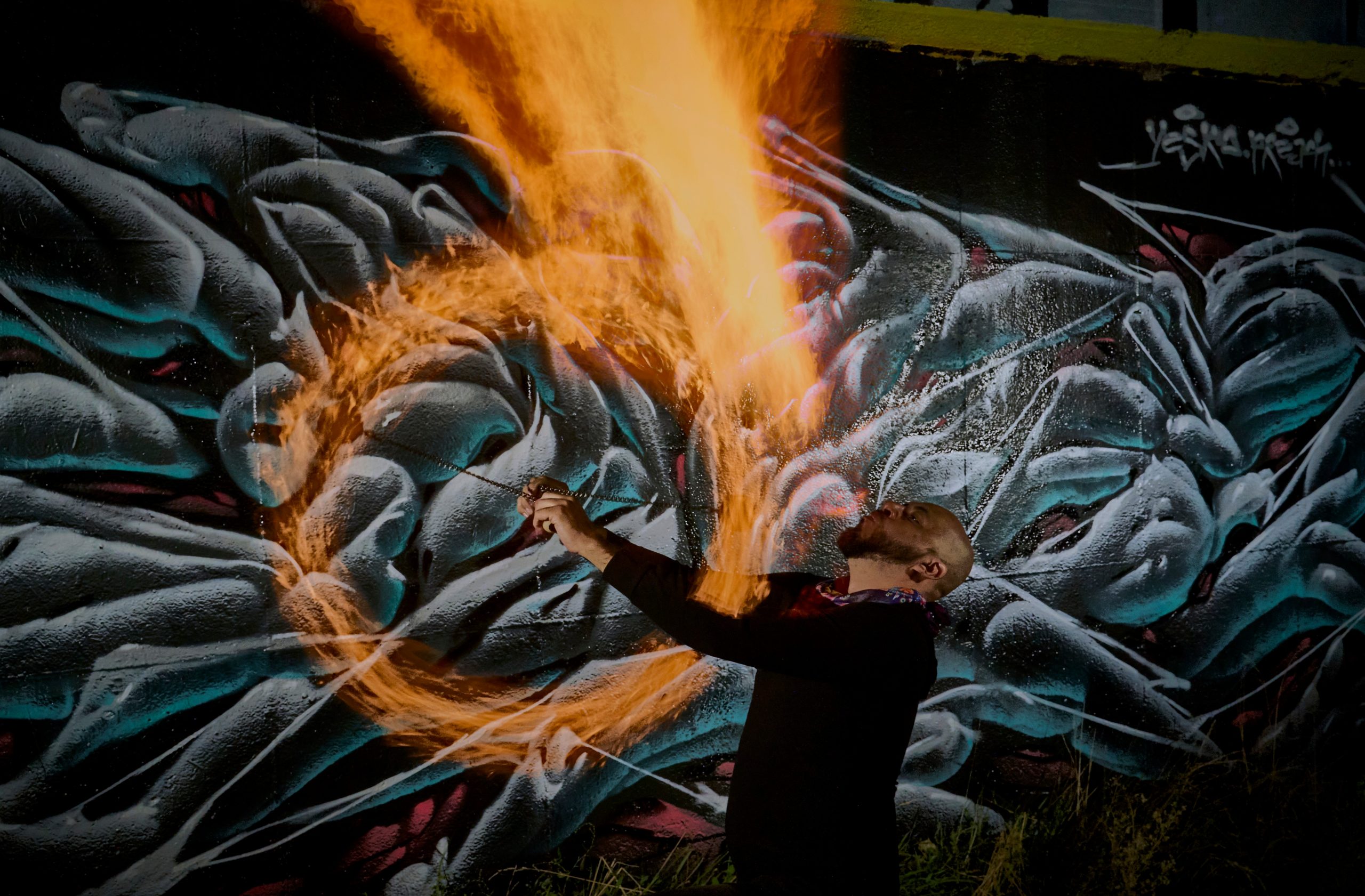 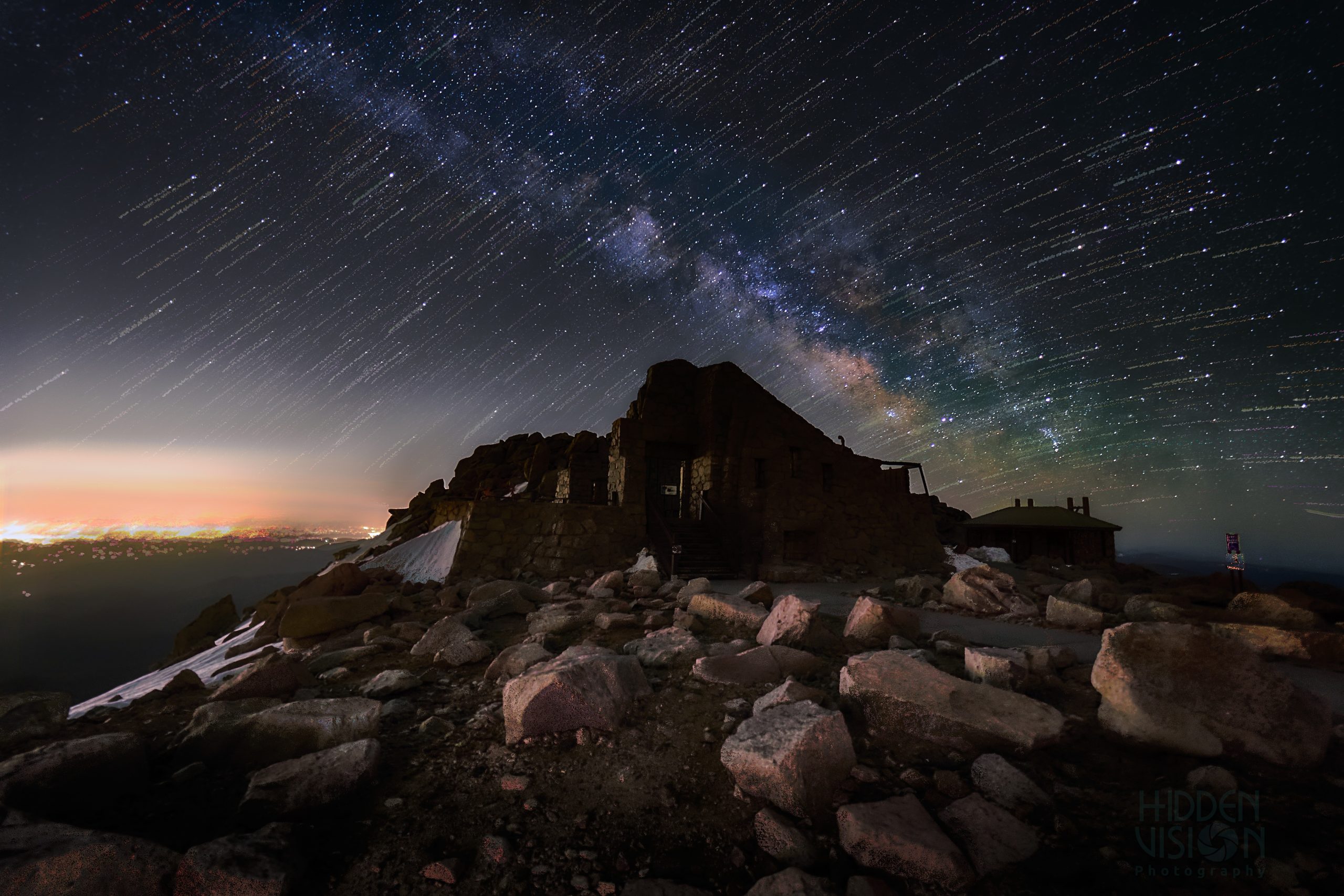 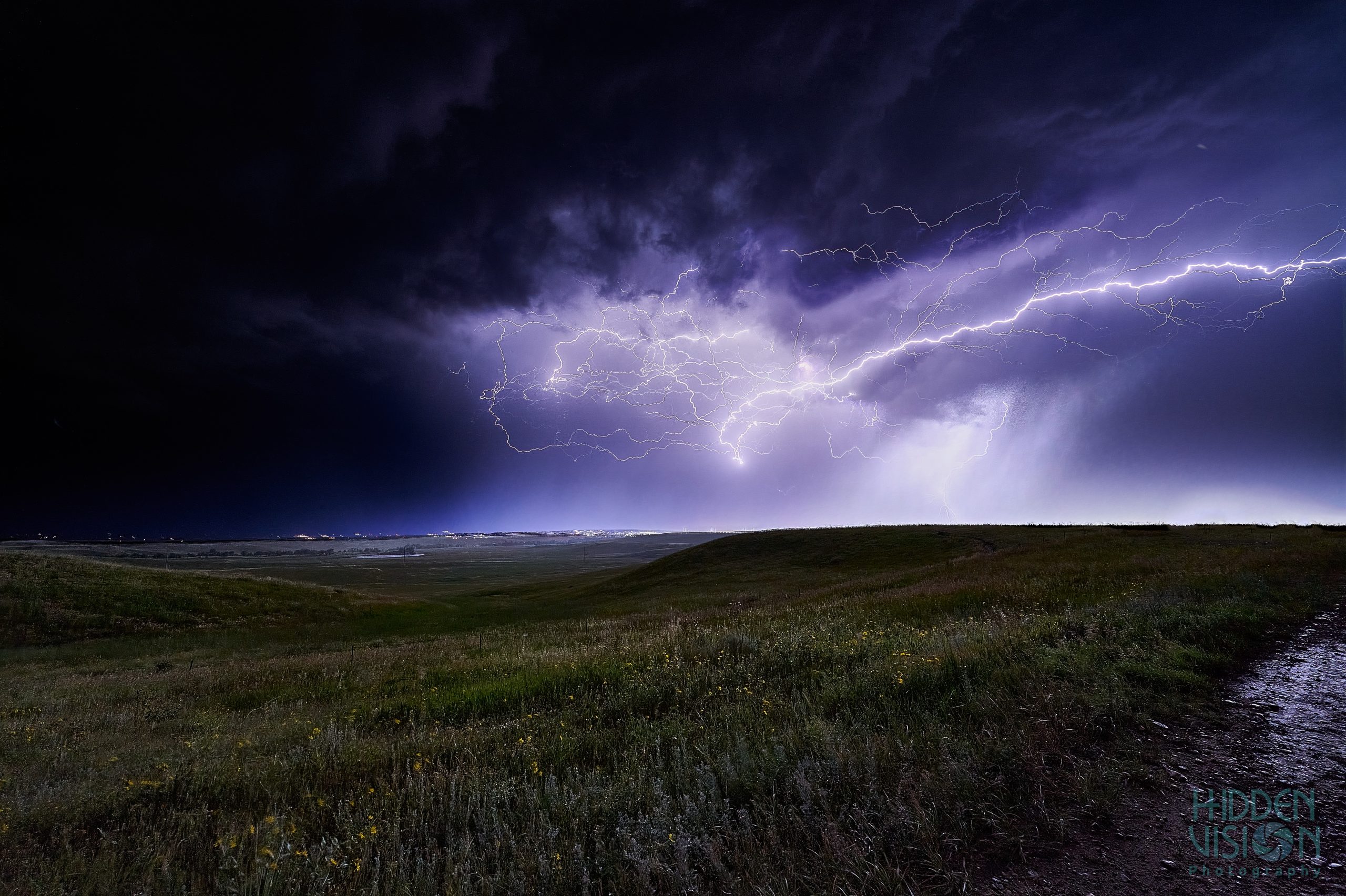