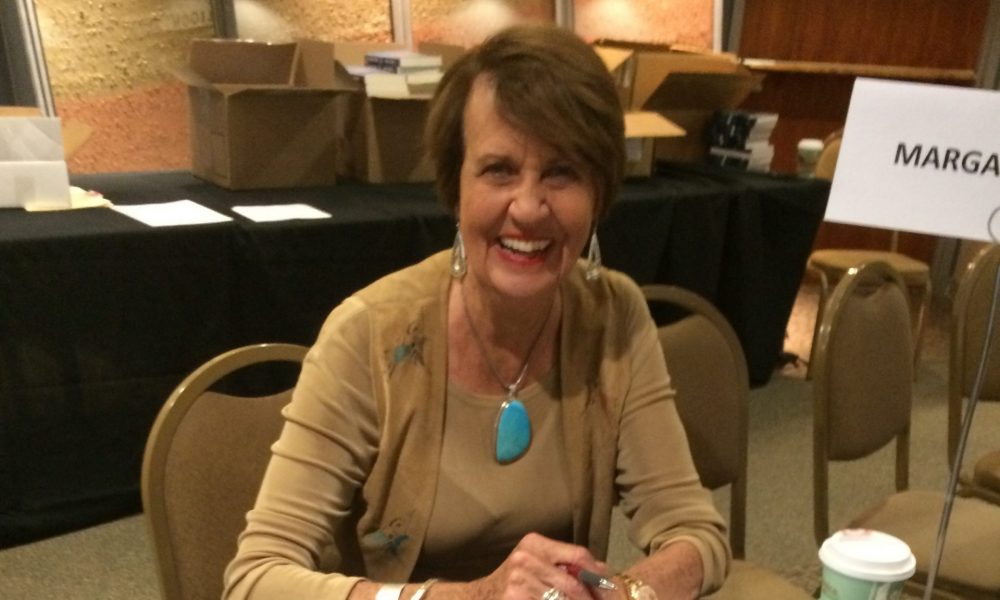 Today we’d like to introduce you to Margaret Coel.

Alright, so thank you so much for sharing your story and insight with our readers. To kick things off, can you tell us a bit about how you got started?
I am a writer. Unlike other writers I know, I cannot claim to be anything else. Not a lawyer, doctor, engineer, physicist. Just a writer. That’s it. I started writing stories when I was a child and kept at it. I got a journalism degree thinking that it would allow me to do the only thing I wanted to do–write–and put food on the table. I started out as a newspaper reporter, then graduated to writing for magazines and, finally, started writing books– four non-fiction books on Colorado history, followed by twenty-two novels and a collection of short stories set among the Arapahos on the Wind River Reservation in Wyoming. I had become interested in the Arapahos, the Plains Indian tribe that had once claimed Colorado as their homelands, through my interest in Colorado history. My first book, Chief Left Hand, is a biography of a famous Arapaho chief as well as a history of the Arapahos in Colorado. While researching the book, I started going to the Wind River Reservation where I got to know many of the people and, in the process, I was able to embark on a journey that took me deeply into their history and culture and allowed me to explore that history and culture in my novels.

I’m sure you wouldn’t say it’s been obstacle-free, but so far would you say the journey has been a fairly smooth road?
A writer’s life never takes a smooth road. It’s difficult to get attention and convince some editor somewhere that what you have written is worthy of publication–that someone out there might actually like to read it. Like every other writer, I received my share of rejections, probably enough to paper the walls of my study. One agent I queried even wrote me that I should find another career because I would never make it as a writer. What I said to him was: Watch me. You have to develop a very thick skin and just keep going and believing in yourself and your work. The name of the game is persistence. That and continuing to improve your craft. When one editor rejected a piece, I reworked it, tried to make it better, clearer, more gripping. Then I submitted it to another editor, and another until, finally, somebody said, “Yeah. This is good. I like it and I’m going to publish it.”

Alright, so let’s switch gears a bit and talk business. What should we know about your work?
I write about the Arapahos, a Plains Indian tribe not as well known as, say, the Sioux or Cheyenne or Comanche who have had starring roles in Hollywood films. Yet the Arapahos, whose homelands were on the central plains of Colorado, Kansas, and Wyoming, were a fascinating group of people, highly cultured, multi-lingual traders, known as “the businessmen of the plains,” who were diplomats and negotiators, always working for peace. My novels are set in the present, yet go back and forth in time to explore their history. I’m proud to have been able to shine a spotlight on the contributions that this little-known tribe has made and continues to make to our nation. The Denver Post said, “Coel’s work has a maturity that comes from years of honing the writing craft–her characters are not cliches, but real people who are imbued with the richness of their Indian heritage.” And The Dallas Morning News has called me “a vivid voice of the West.”

How do you think about happiness?
First and always, I think with gratitude of my wonderful, loving, supportive family. It is not easy putting up with a writer’s roller-coaster life, but my husband, kids, and grandkids always make it seem easy. It also makes me happy when readers reach out to tell me how one of my books affected them and even changed their lives. One of my main characters, Vicky Holden, is an Arapaho attorney who left an abusive relationship to carve out a different life for herself.  As a result, the grandmothers gave her the name “Woman Alone.”  I once heard from a reader who said that Vicky had given her the courage to leave her own abusive relationship and strive toward a better life. “If Vicky can be Woman Alone,” the reader told me, “so can I.” 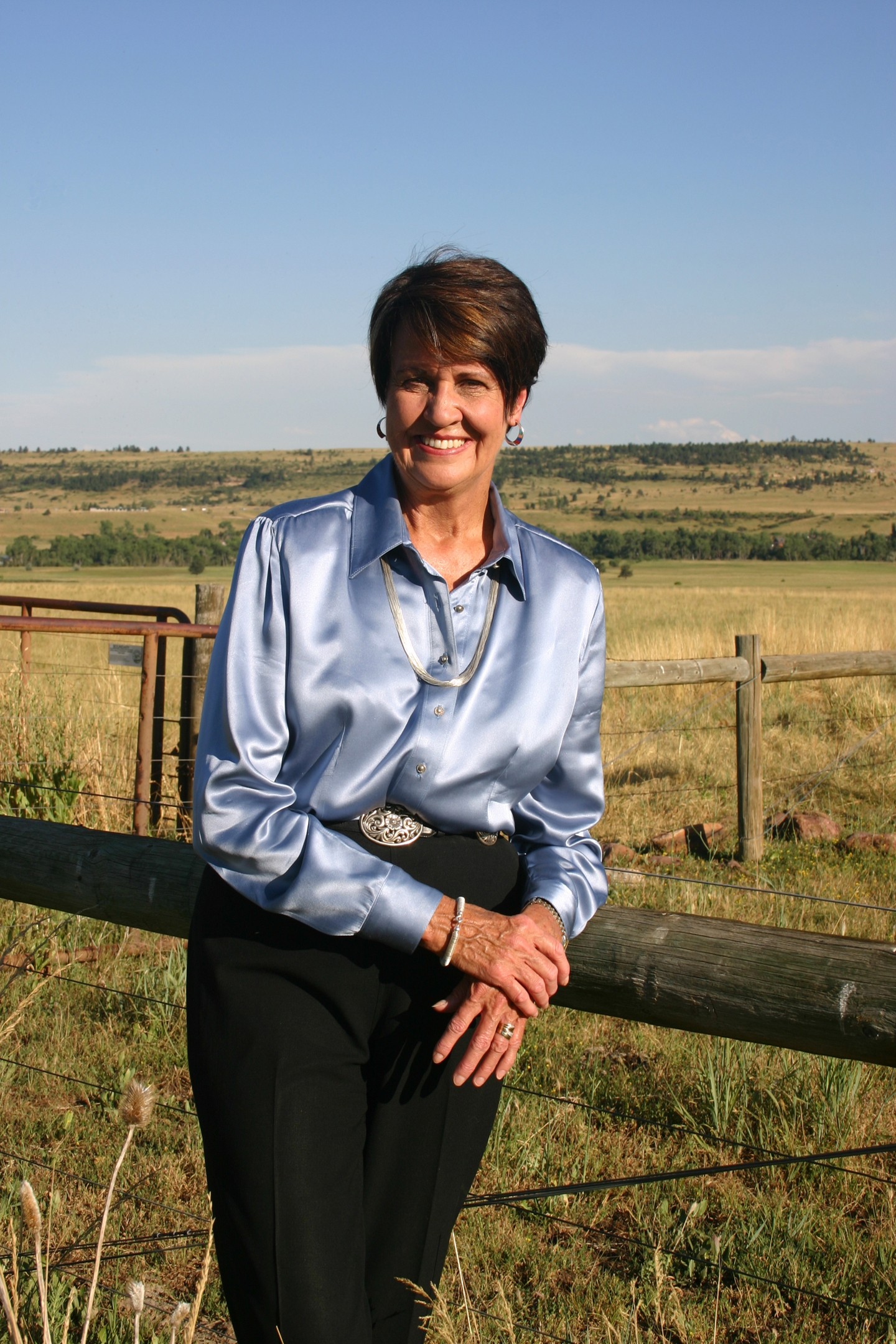 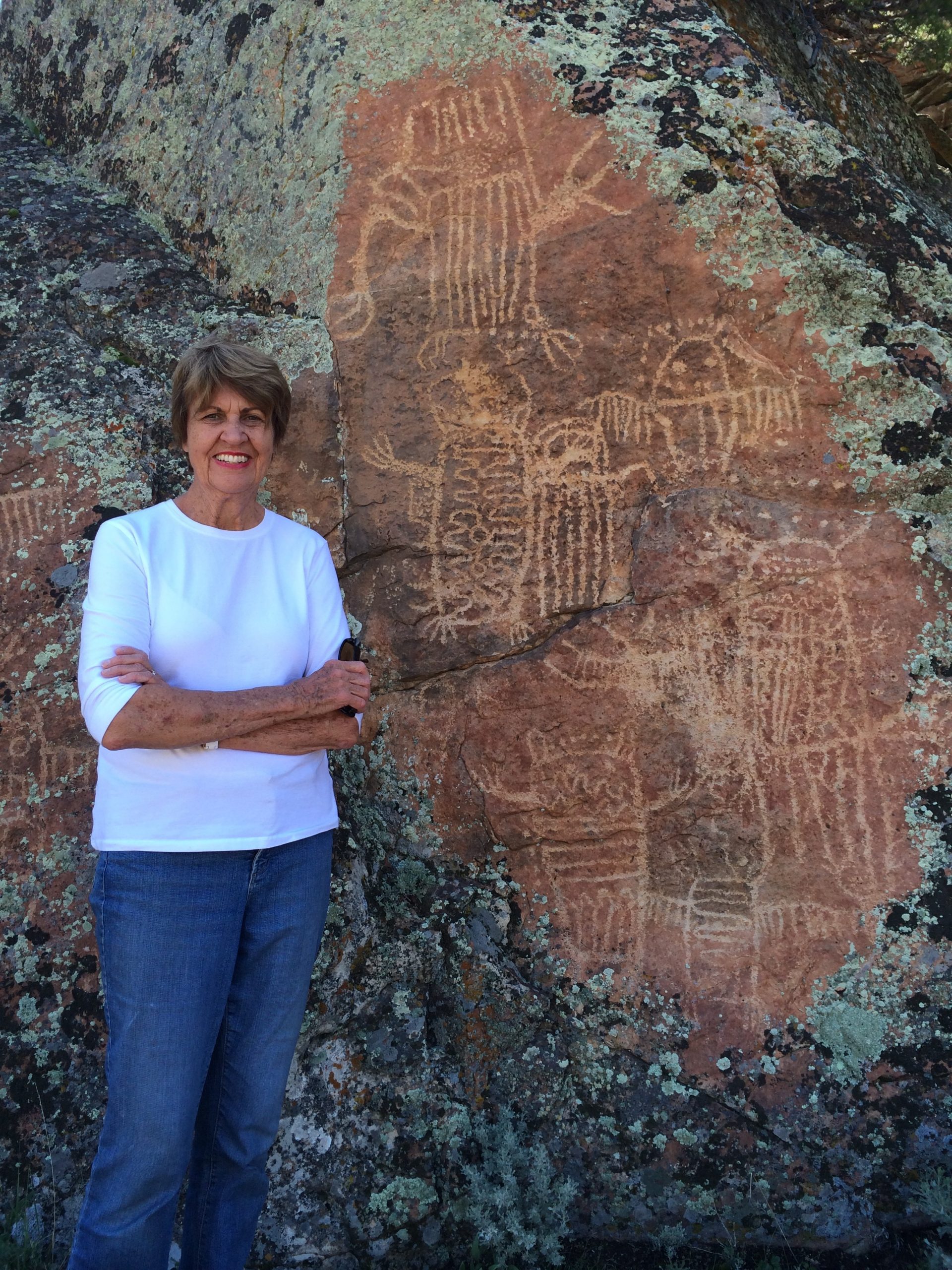 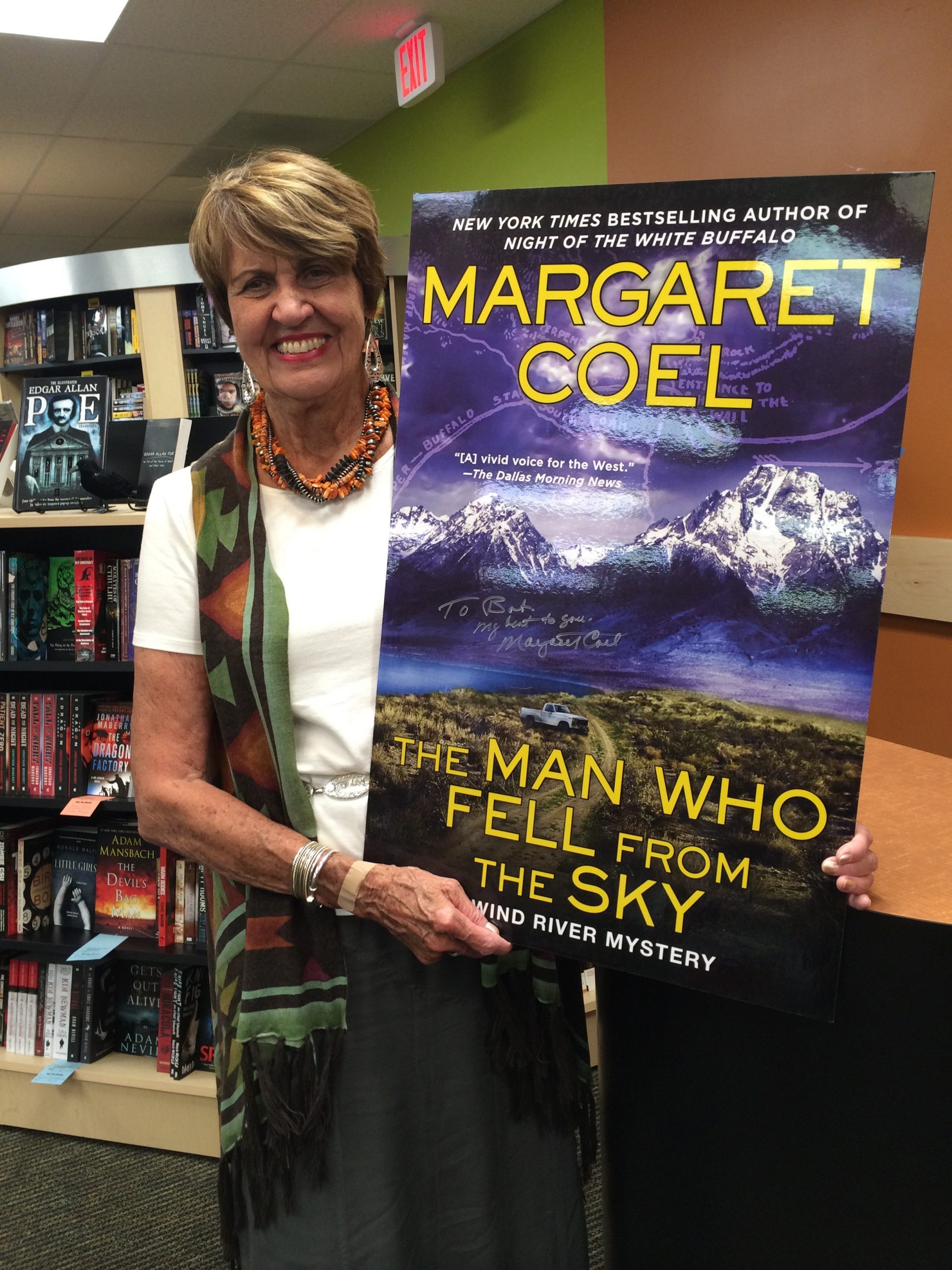 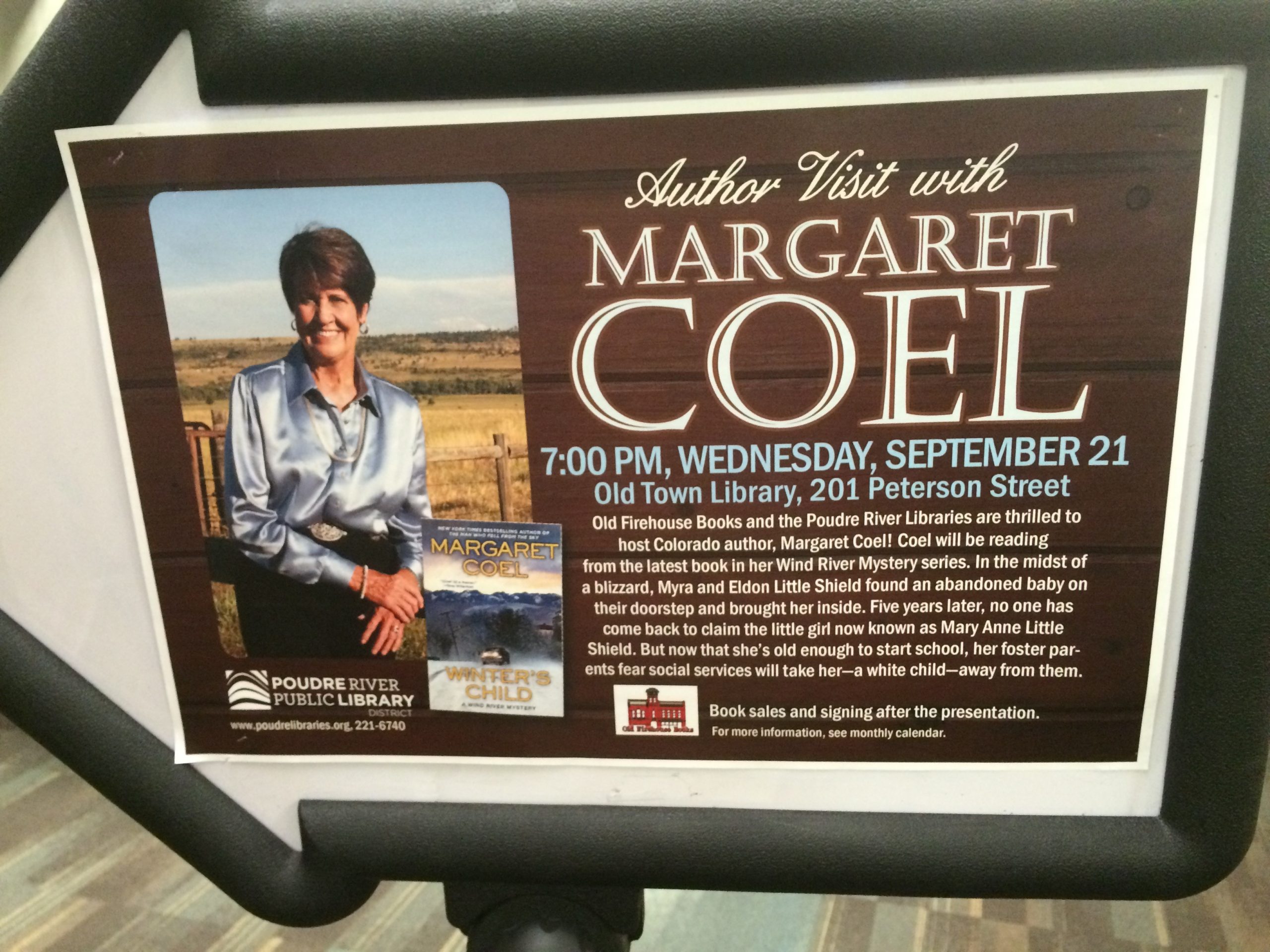 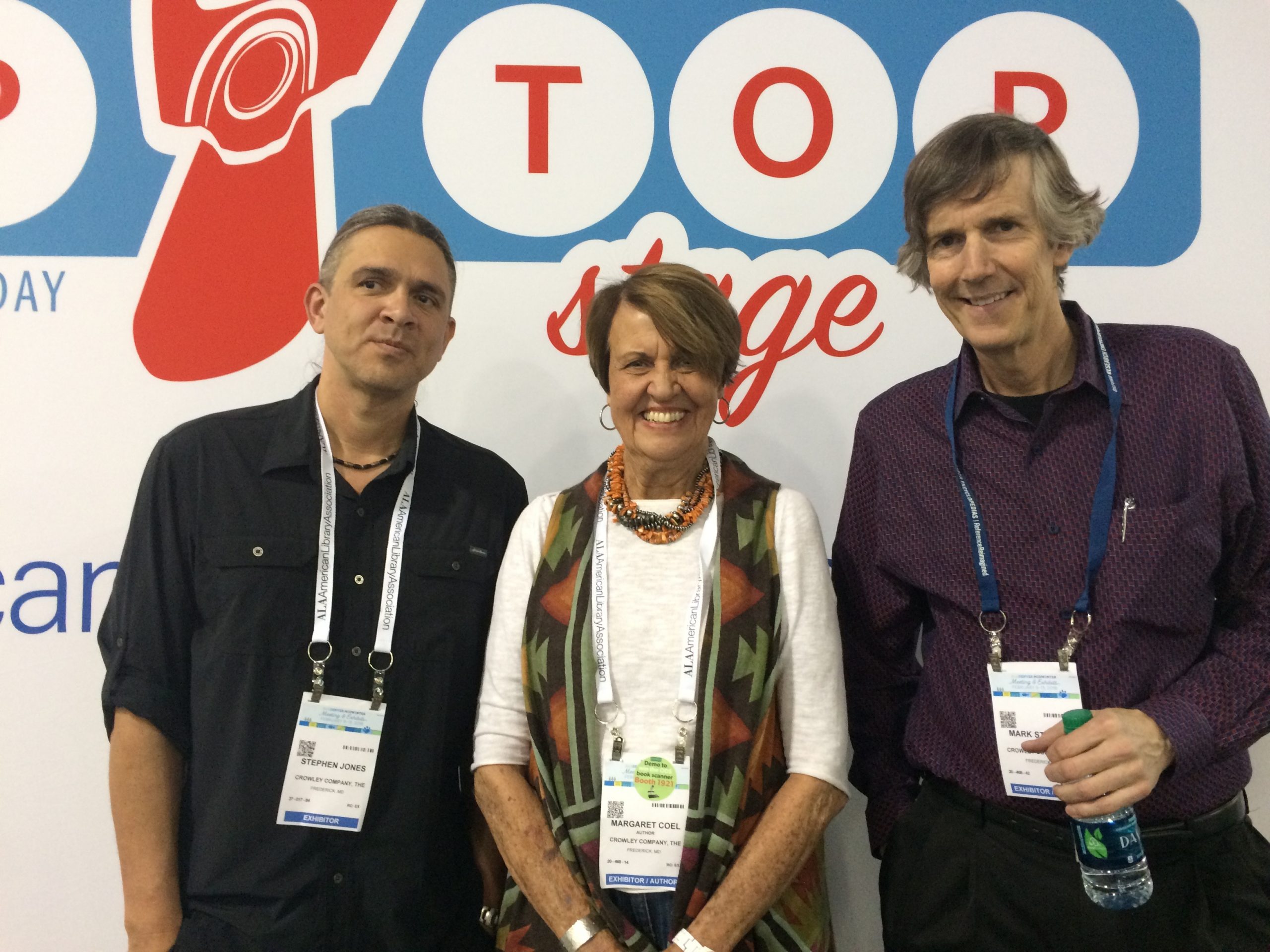 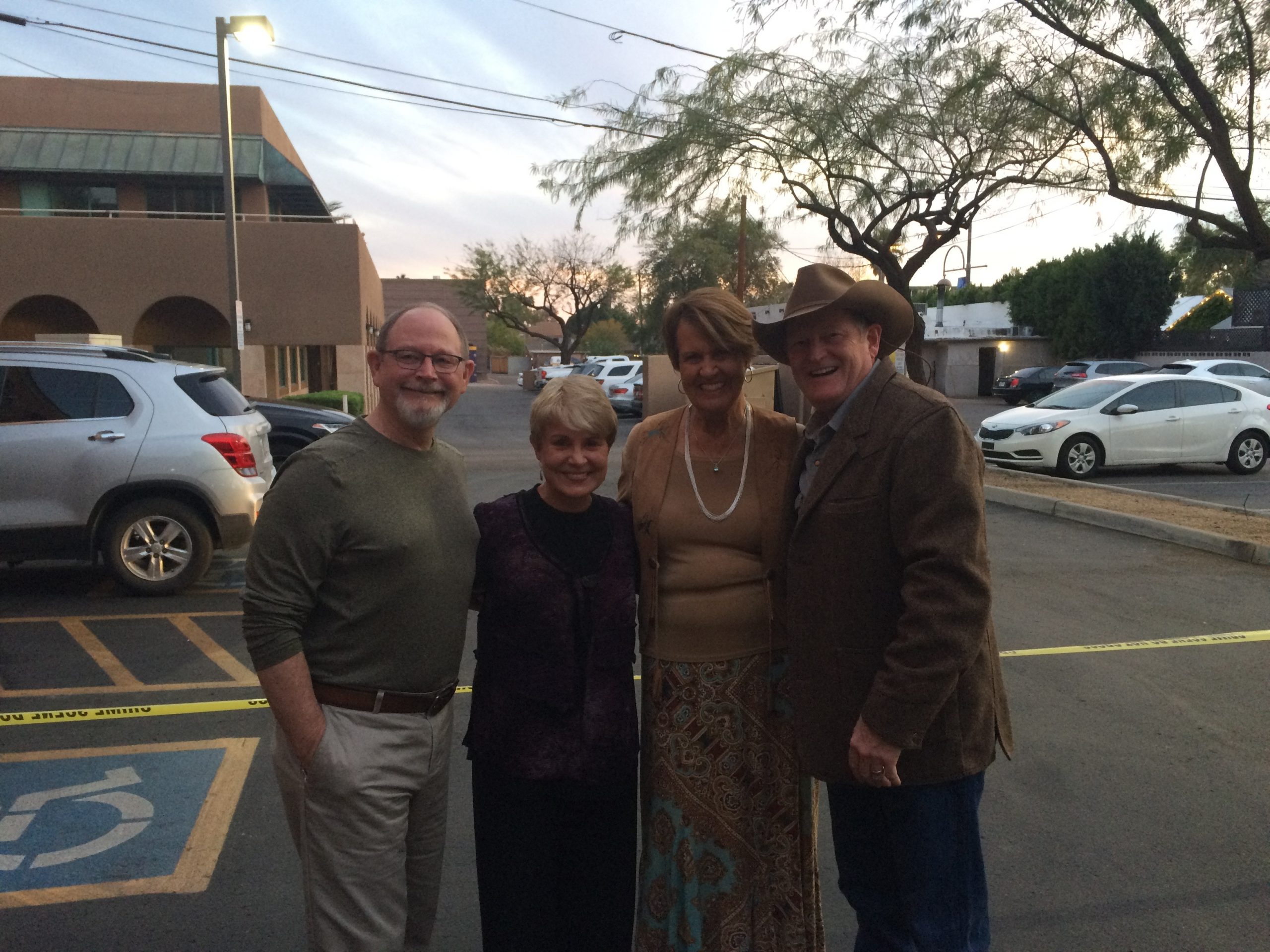