Today we’d like to introduce you to Painted City. Their team share their story with us below:

Dedicating the early days of the pandemic to writing and recording, the pair released their debut album Histories in August of 2021. Launching two singles and a music video, the album earned the duo a reputation as memorable songwriters. “We started writing again almost immediately after the release,” says Zack. “It was exciting to get those songs out to people, but we still had so many ideas. We had to keep it going.”

We all face challenges, but looking back would you describe it as a relatively smooth road?
Launching a band during the pandemic was a real challenge; practice became fully digital which was good for songwriting, and bad for playing together. We leaned into it by taking the time to fine tune our songs and record an album.

As the ‘demic died down, we had to turn our focus to figuring out how to take our fully arranged songs and perform them as a duo. Electronic music can quickly become a guy-pushing-play-on-a-laptop type performance, but we wanted to bring more rock-style energy to our live shows. We intensely bolster as much of our performance as possible with live keyboards and guitars.

Then, finding like-minded musicians to play with after having almost no social contact with other musicians for the better part of two years was a struggle. We were eventually able to hook up with some of the gothier synth-poppers in the area like the immensely talented Hex Cassette and Ray Diess and synthwave artists like Neotokyo Philharmonic.

Alright, so let’s switch gears a bit and talk business. What should we know about your work?
We make catchy and danceable synthpop. In the Denver scene, our sound is pretty unique in its combination of analog electronics and alt-rock dynamics. We are known for Noah’s dynamic vocals, Zack’s hooky production, and a banger of a live show. We put a lot of value on our songwriting and are very proud of our debut album which saw a vinyl release.

Can you talk to us a bit about the role of luck?
The biggest stroke of luck was probably the making of our music video. When we set out to make a video, we found a cameraman through purely random coincidence on Reddit, who then found us an amazing director and editor. We had to come up with a storyboard out of thin air, and then find actors/actresses to fill the roles. In the end, it all came together in an amazing way in which I think all of us were surprised at how well it came out. It gave us something to be proud of. 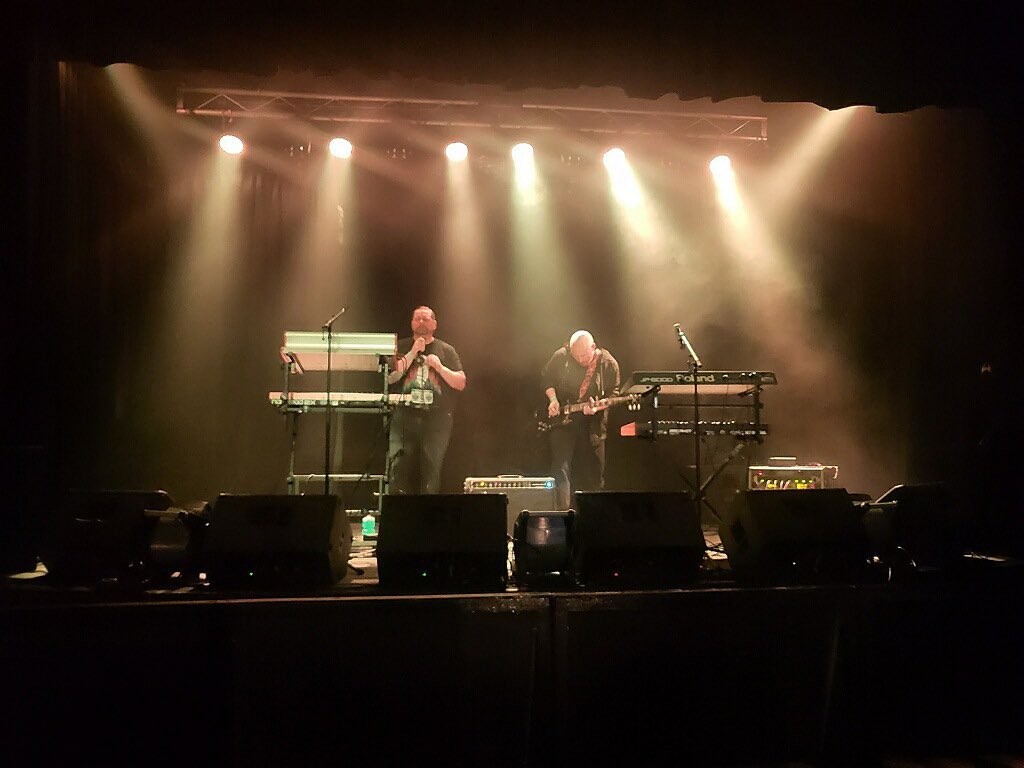 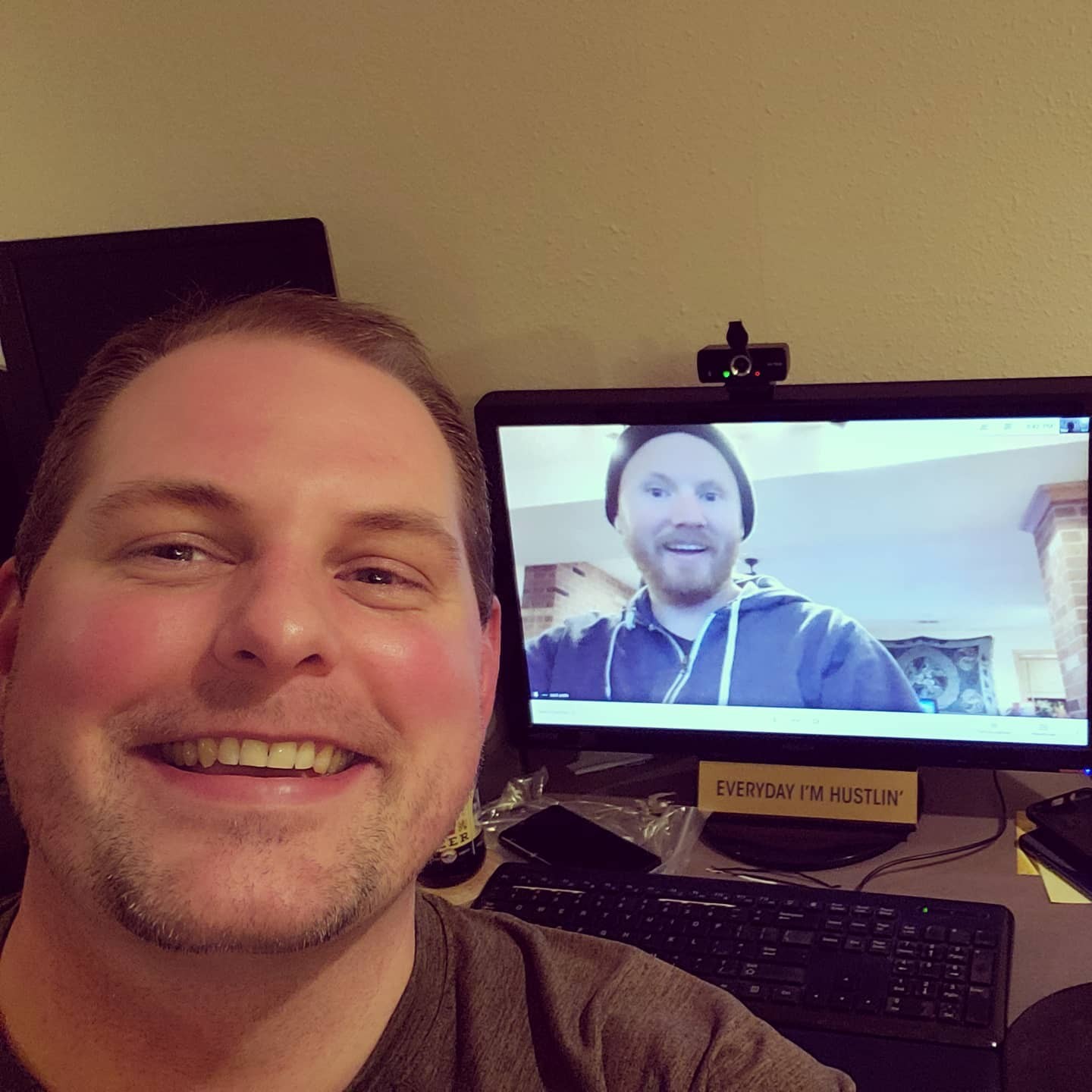