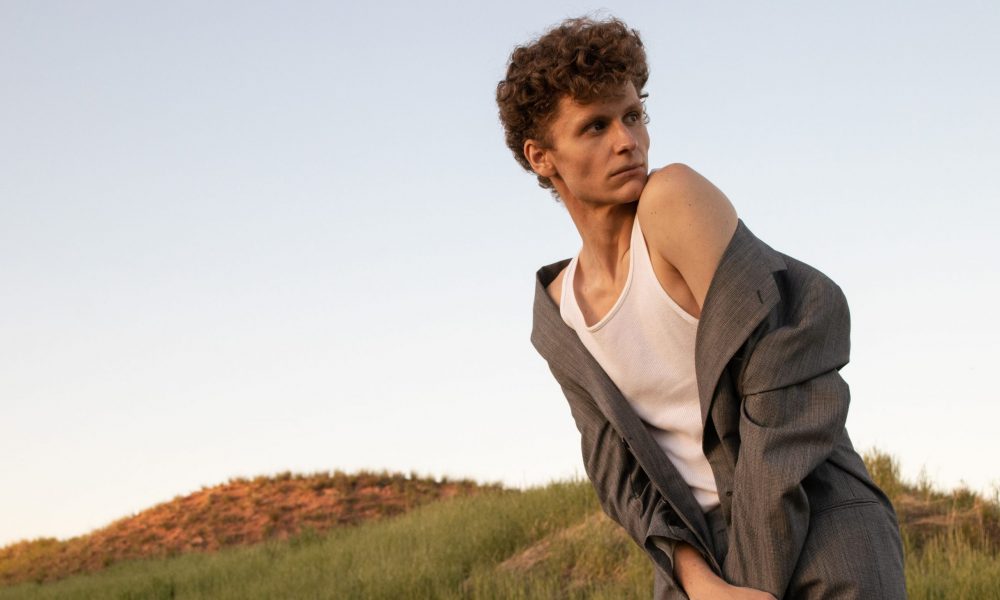 Today we’d like to introduce you to Randy Rochford.

Hi Randy, thanks for joining us today. We’d love for you to start by introducing yourself.
As a child growing up in a low-income household, I never had the same fun opportunities as most of my friends and peers, whether that be trying out for the soccer or baseball team, taking acting or dance classes, participating in 4-H, etc. At that time in my life, I had to come to the realization that I had to live vicariously through others and rely on my imagination to get me through the day. When I wasn’t watching my little sister while my mom was away at work working a 9-5 job or walking many blocks from the Corner Market (a small local store in Strasburg, Colorado, my hometown) to my house with bags of groceries hanging off my arms cutting off blood circulation, I was running around the yard with a plastic bat between my legs pretending to fly alongside Harry Potter and his friends. If I was cooped up inside the house, I was also re-enacting scenes from Joss Whedon’s 1992 film, “Buffy the Vampire Slayer” starring Kristy Swanson, and Bryan Singer’s live-action adaptation of Stan Lee’s “X-Men”. I never gave much thought to becoming an actor because I was 1.) too self-conscious and misunderstood like Stephen King’s character, Carrie White, and 2.) I was set on attending Johnson and Wales University for Culinary School ever since the second grade.

Around my eighth-grade year of middle school, my plans of becoming a chef were being challenged because at that time I was falling in love with the idea of acting and dancing after watching countless seasons of Ryan Murphy’s hit tv show, “Glee”, and all the “Step Up” movies. Like even just the thought of being on stage in front of countless others made me teary-eyed and goose-bumpy. However, I was too much of a nervous wreck to seek out that kind of opportunity, so I just expressed myself through my charisma, school locker, and clothes. But regardless of how fearful I was, I eventually conjured the strength to seek out that creative outlet by trying out for the high school varsity cheerleading team once my mom got her “big break” on her tax return. Not only did I try out for the team and get on the team as a JV cheerleader, but I also got accepted into the theatre class that was offered.

Now skipping around to my senior year of high school, when I finally muscled up the courage and confidence to audition for my school’s staged production of “It’s a Wonderful Life” and “Much Ado About Nothing” after working the technical side of theatre for three previous years. The only reason I was working the technical side was that I didn’t have the same confidence as I had when I was captaining my varsity teammates and performing in front of the whole town at games. I’m really grateful to my younger self for auditioning because to my surprise I got to partake in both shows. This moment in my life is what gave me the confidence to apply to the University of Northern Colorado, which is where I graduated in 2020 with a BA in Theatre Studies and a Minor in Dance. Getting my degree from the University of Northern Colorado has opened so many doors for me because it gave me the chance to be a part of countless acting and dance/movement productions both on and off campus, and it’s what also opened the door for me to start my modeling career as well.

Alright, so let’s dig a little deeper into the story – has it been an easy path overall and if not, what were the challenges you’ve had to overcome?
The life of an artist is never easy because your constantly having to put your best foot forward after dealing with constant rejection and the criticism that comes with the territory. I always knew from a young age what I was getting myself into, but I wasn’t expecting the mixed reactions I would get from the people I thought had my back. But luckily enough for me, I had many supporters like my mom that outweighed the naysayers. I will not lie to you, it definitely bothered me back then when they tried to test me and see if I would cave and give up on my dream, but luckily enough for me, I saw past their judgment and noticed they were throwing all their insecurities onto me. Like I understood the shock value since I was so adamant about wanting to become a chef for the longest time, but it’s not up to you to change people’s minds. Just because your dream didn’t work for you doesn’t mean it will not work for me or others. Also, I’ve dealt with people who have taken advantage of my craft and didn’t give me credit for what I have brought to the table. As a result of their actions, I had to break ties with them because their moral standards and goals didn’t match mine. Though this was an intense situation, I had to use it as an opportunity to grow so I could learn what to do next time before committing to a project. Despite all that, I’m grateful for the friends I have now in this industry because they have my back no matter what.

Thanks – so what else should our readers know about your work and what you’re currently focused on?
You could say I’m a jack of all trades because I am a working actor, model, dancer, fashionista, director/producer, and screenplay writer in the NoCo and Denver area. I am best known for playing a supporting role in Calvin T. Shepherd’s global award-winning thriller feature film, “Safe House 1618”. On top of that, I’m known in the runway world for walking for Matilda Marginal and Charlie Price, two of the most influential designers in the Denver area. As a model, I’ve also had the pleasure of working with indie lifestyle brands such as Hello Toothpaste and Serengetee. In addition, I have also directed and co-produced and starred in my own fashion short film called “Golden Hour”, to which you can find on my website listed down below. And when I’m not acting or modeling, I am dancing for the Colorado Dance Collective, an adult dance studio in Greeley, Colorado, or in music videos such as “Absinthe in Paris” by the Play Wr!tes. I am most proud of how far I’ve come as a person in the face of adversity because, to be frank, I don’t think I would be alive today if it wasn’t for my art, supporters, resilience, and undying determination.

As an artist that struggles with mental health, it can be hard to stay motivated when you feel the weight of the world on your shoulders, but it’s ultimately up to me whether or not I’m going to use it as inspiration, which is what I do because I refuse to give up. I am so forever grateful to my younger self for getting me this far in my career because now I’m in it for the long haul, and I’m in it to inspire others, including myself. What sets me apart from others is my ability to make others feel welcome, heard, and accompanied because I, too, know what it’s like to feel lonely from time to time. For me, I’m all about wanting to make people laugh and help them to see the potential in themselves. Also, I would say I’m pretty versatile when it comes to being an actor because I’m capable of taking in the director and writer’s vision and notes and applying them to the characters I bring to life on the big screen. When it comes to the characters I play, I could be a Doctor one moment, and then the next, I’m playing an outer-worldly creature contorting its body in the dark, becoming the nightmare that people don’t dare wish to face.

Any advice for finding a mentor or networking in general?
The best advice I can give when it comes to networking is for you to be your most authentic self when meeting new creatives so you can create genuine connections. If you’re not honest about who you are, it’s going to affect you negatively. And by negatively, I mean you not being able to get any work because no one wants to work with someone who is two-faced or who is lying about their qualifications. I would also suggest getting more experienced with public speaking and communicating with others so you can “break the ice” easier and gain more confidence. With having more confidence, you end up drawing more people into your life. And finally, I would suggest getting to know someone that inspires you on a day-to-day basis without the intention of trying to get something in return from them because once they feel like you’re trying to get something out of them, they are most likely going to turn you down and stay away from you. Make the conversation about them so you can get to know them better. For example, ask them about their journey of how they got to where they are, or you could ask them specifically what they are currently reading because I promise you that whatever they are doing could be a useful tool for what you want to be doing. 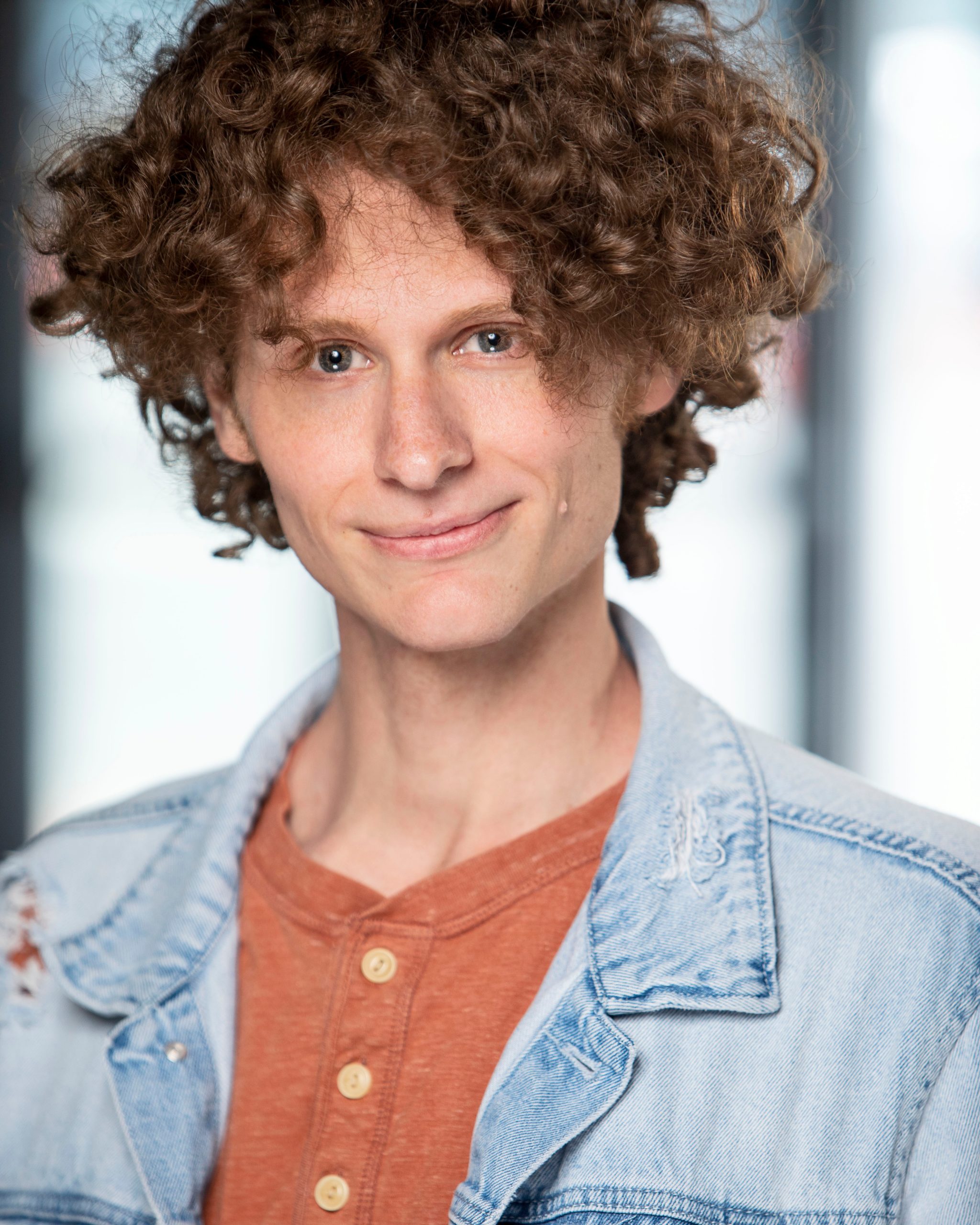 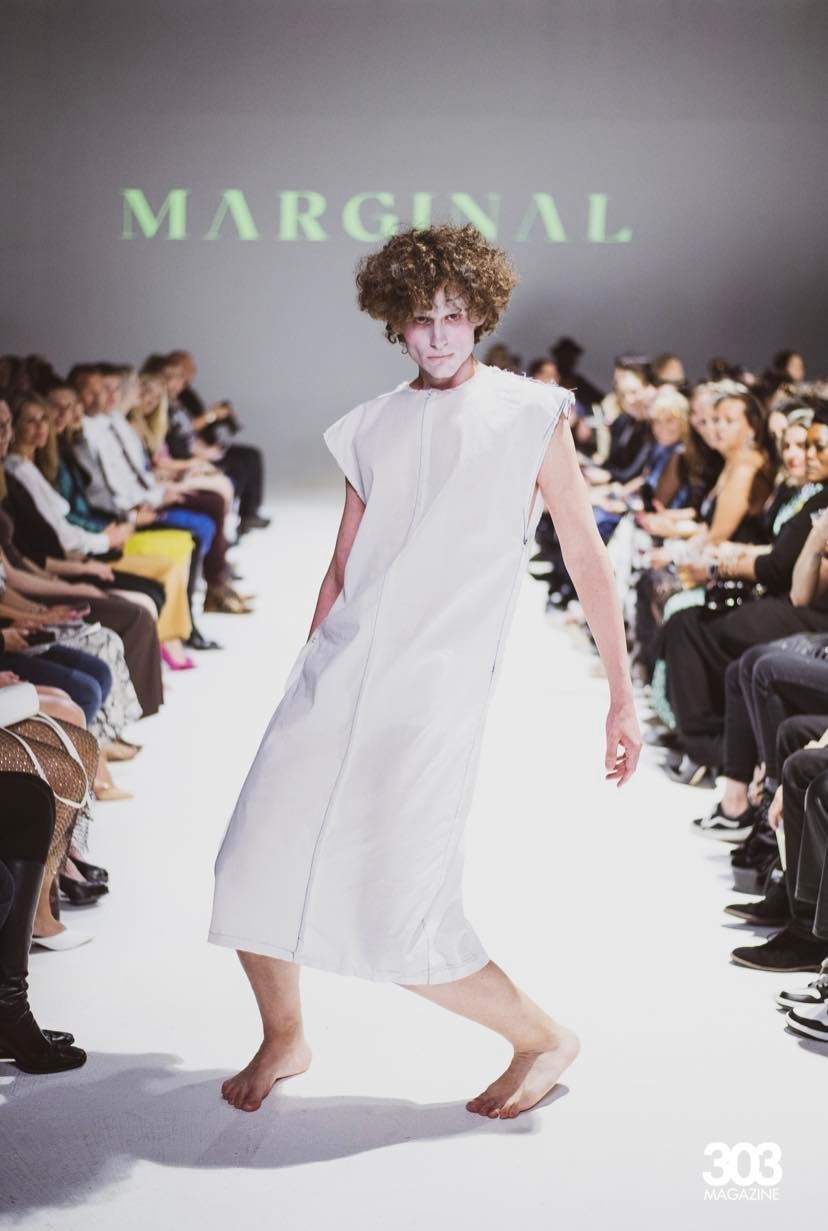 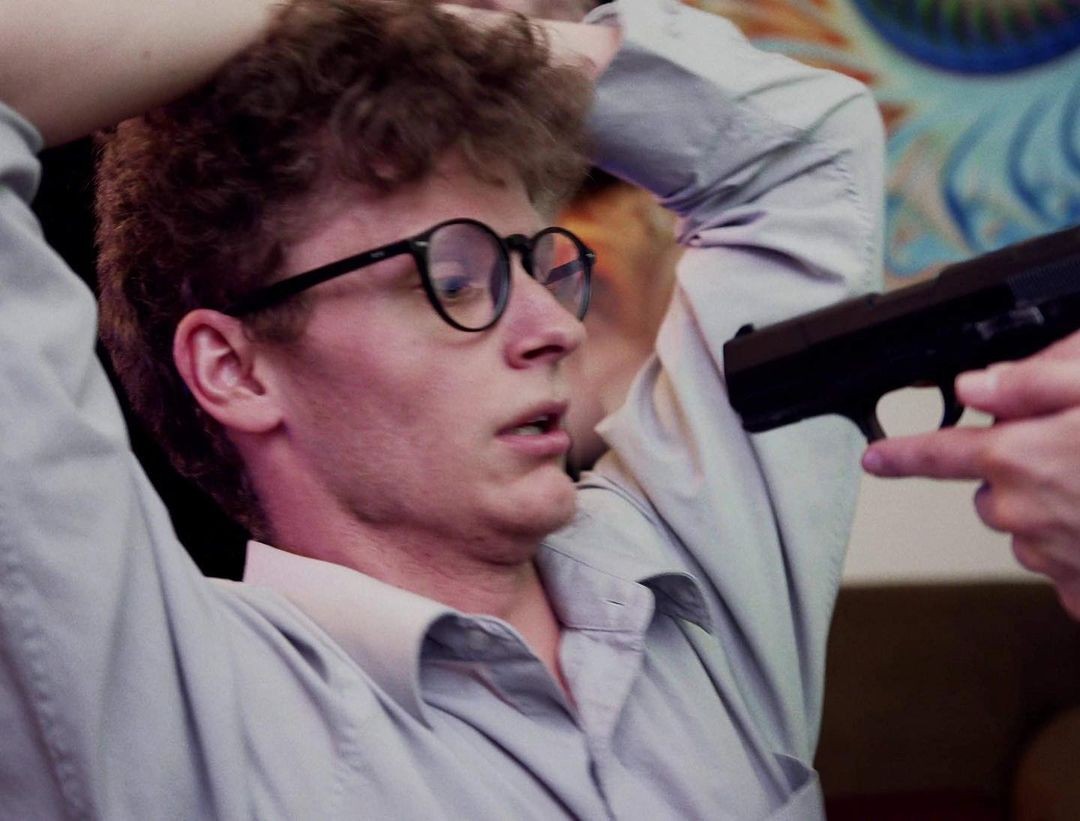 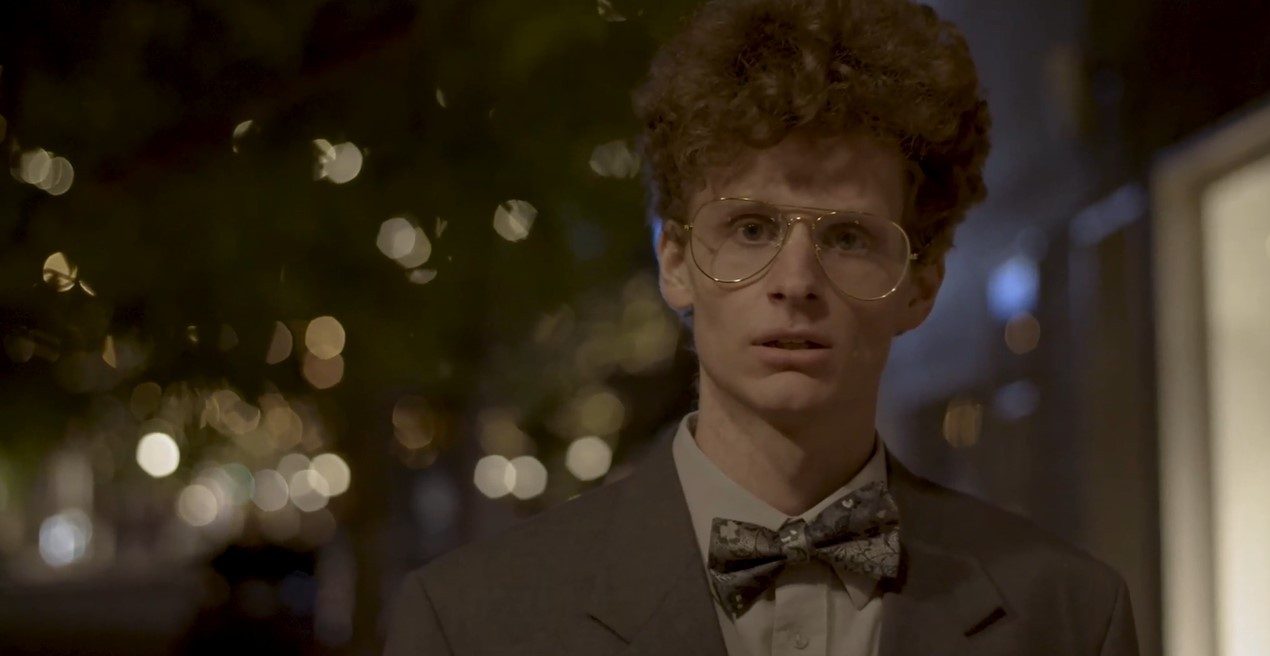 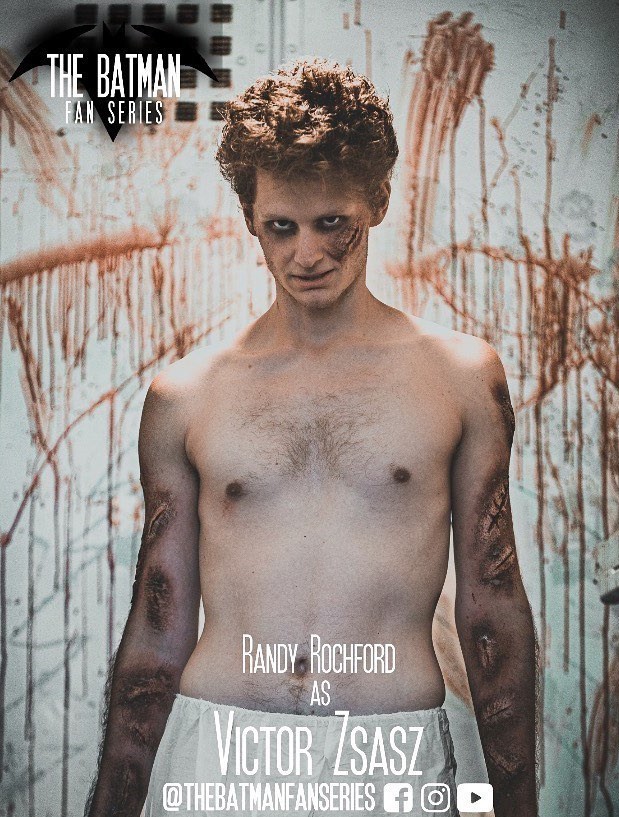 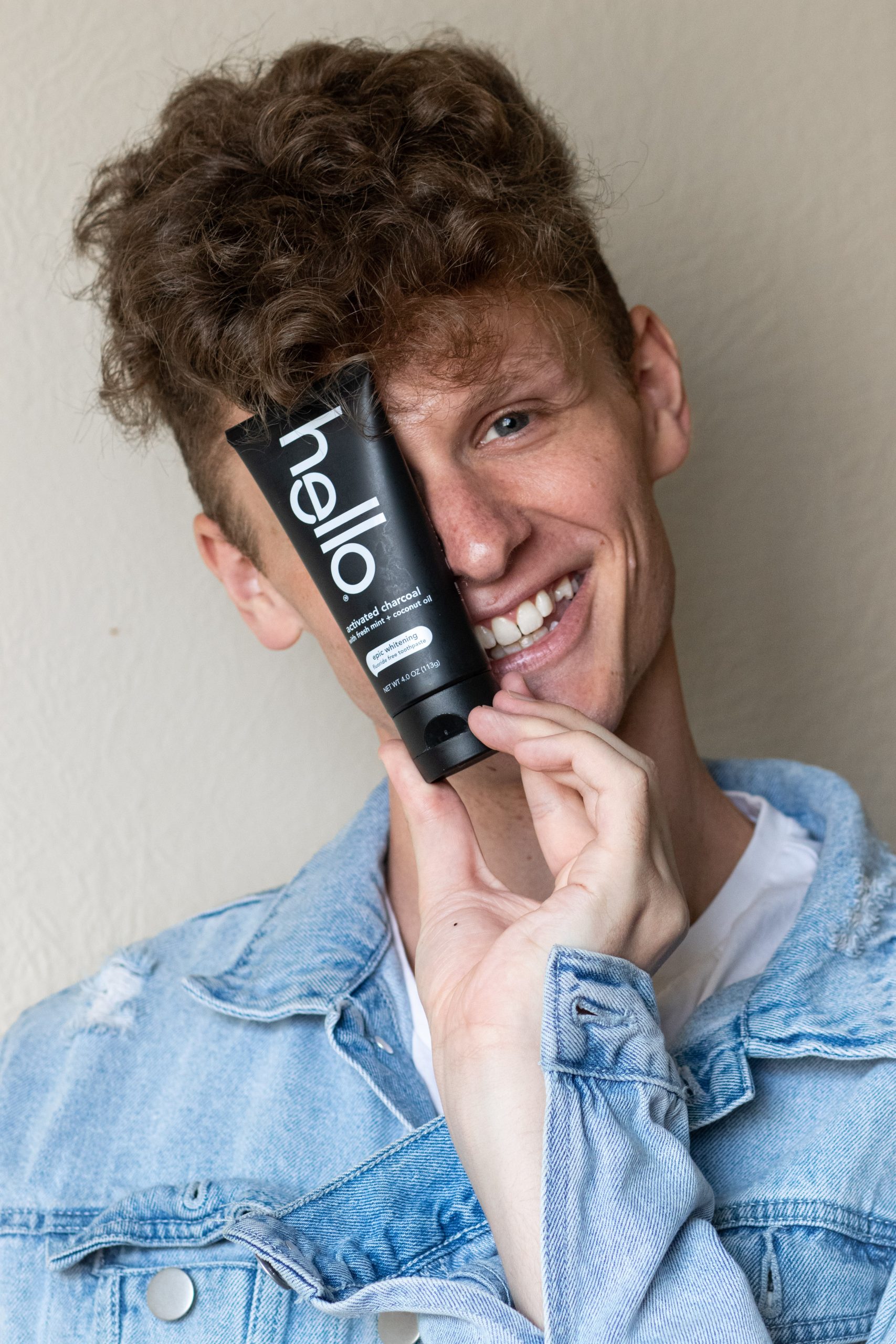 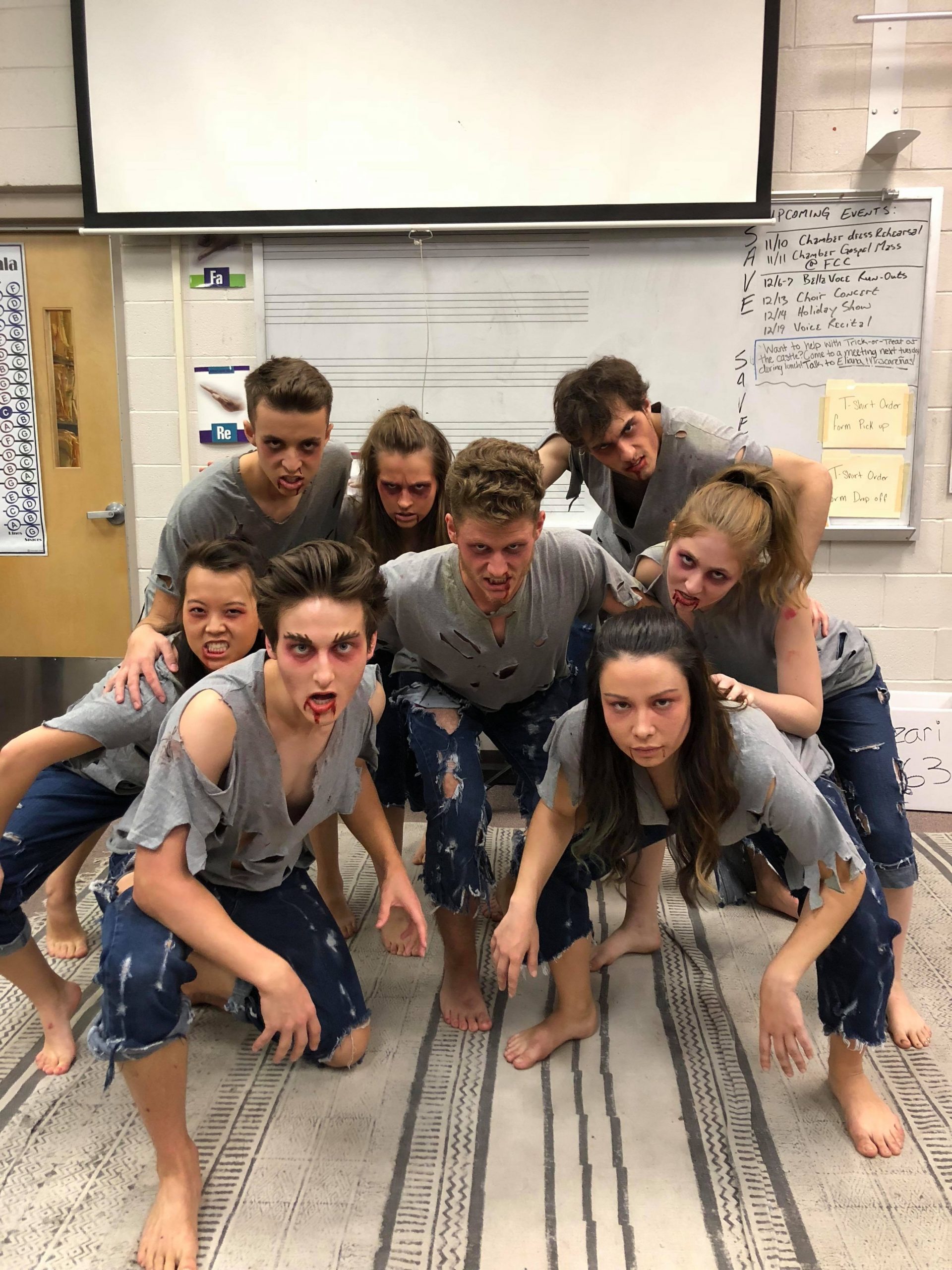 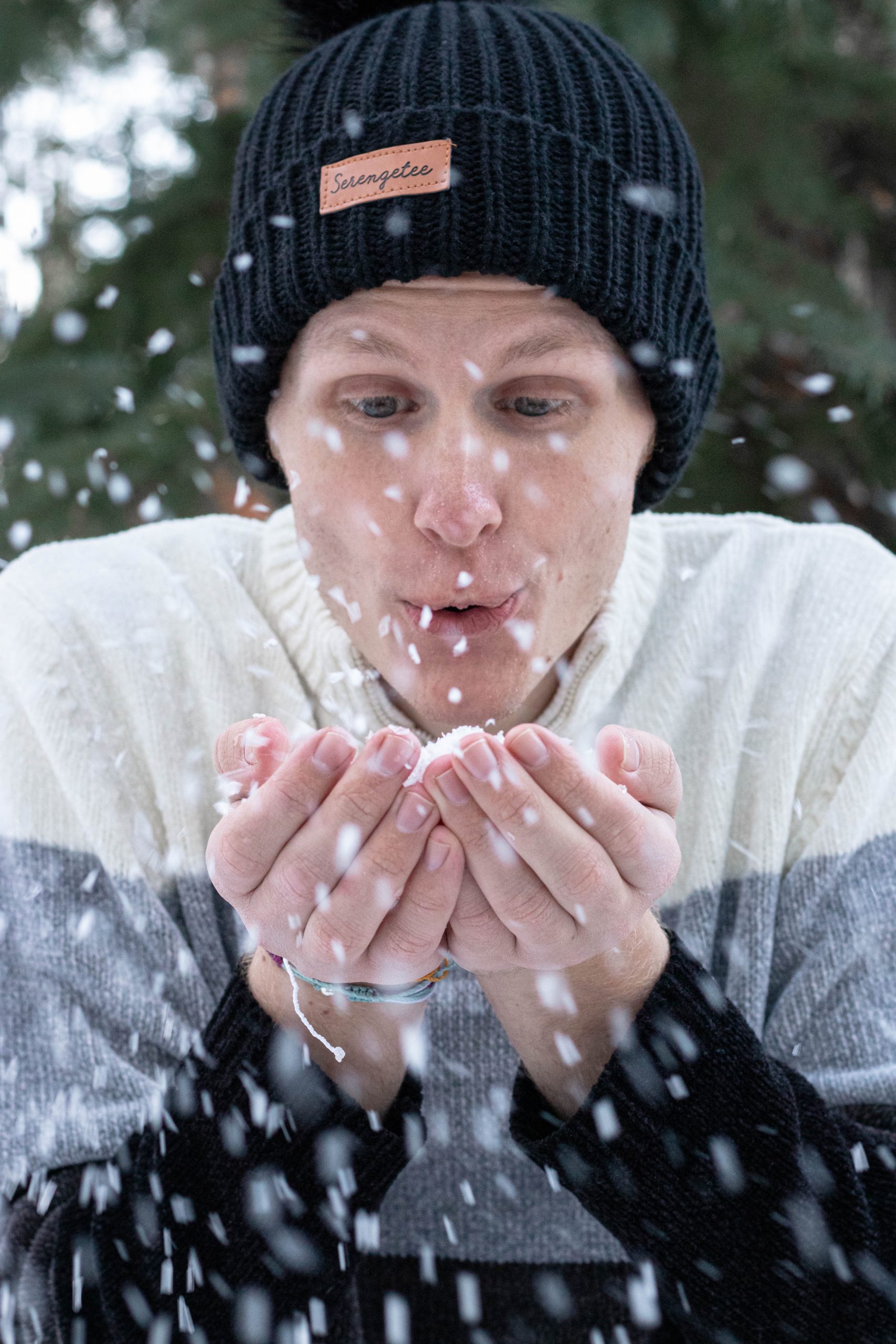 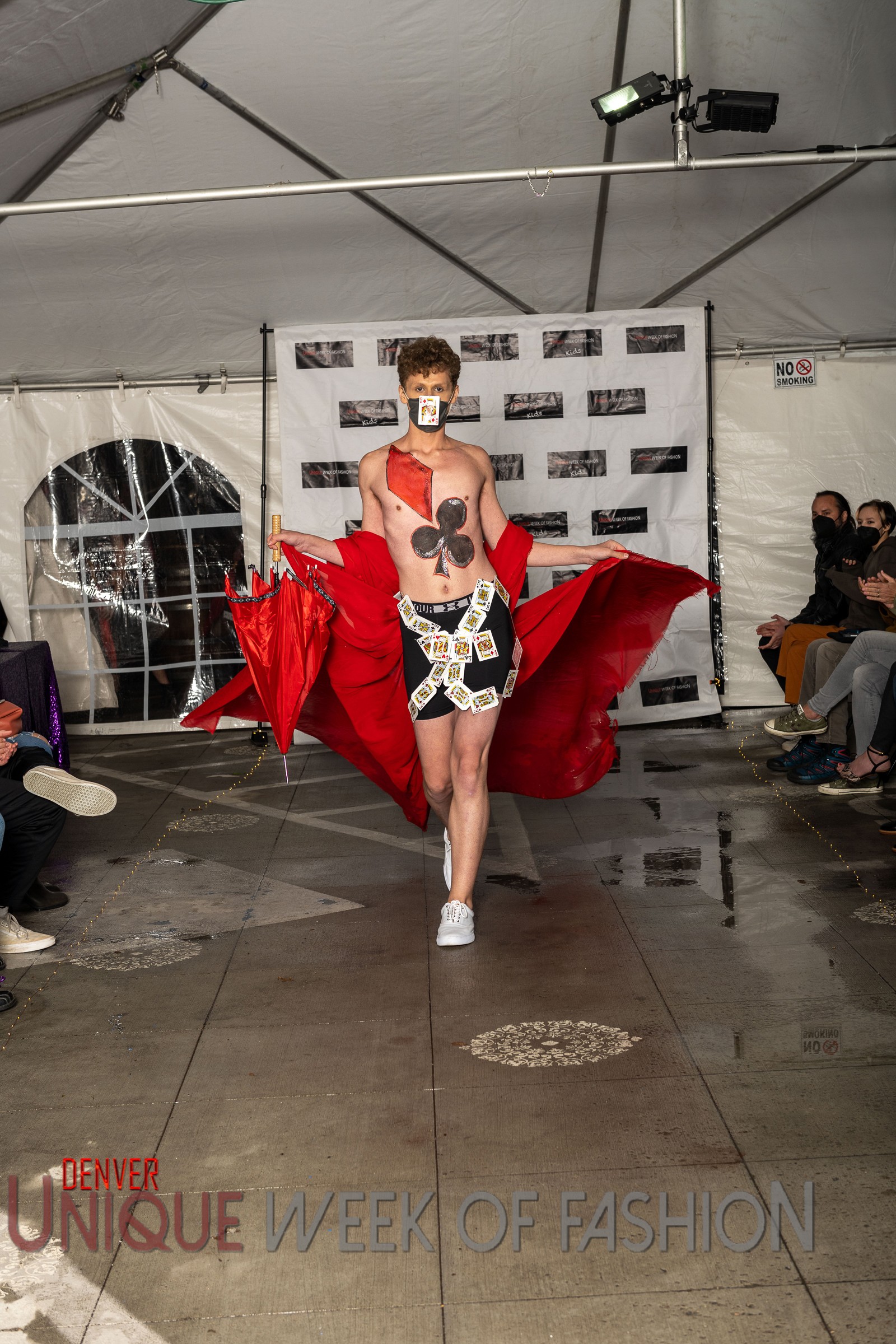