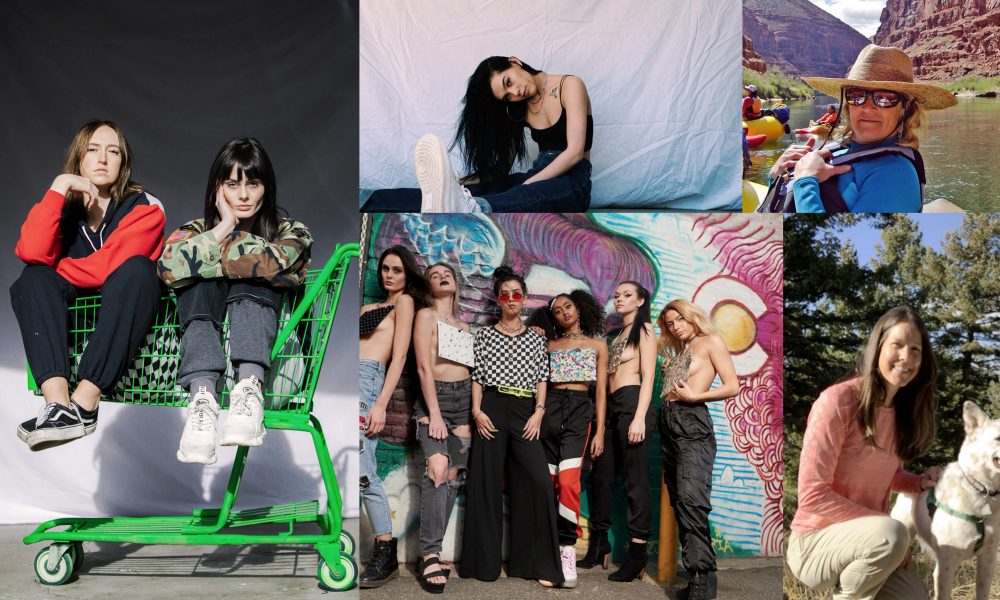 The editorial team has a special attachment to our new series, The Trailblazers: Rewriting the Narrative, because so many of us feel that media portrayals of women have been too one dimensional. Today, women are doing incredible things in all fields – from science and technology to finance, law, business, athletics and more.  With the Trailblazers series, we hope to highlight and celebrate female role models, encourage more equal and just representation in the media, and help foster a more tight-knit community locally helping women find mentors, business partners, friends and more.

Below, you’ll find some incredible trailblazers from in and around Denver that we hope you will check out, follow and support. 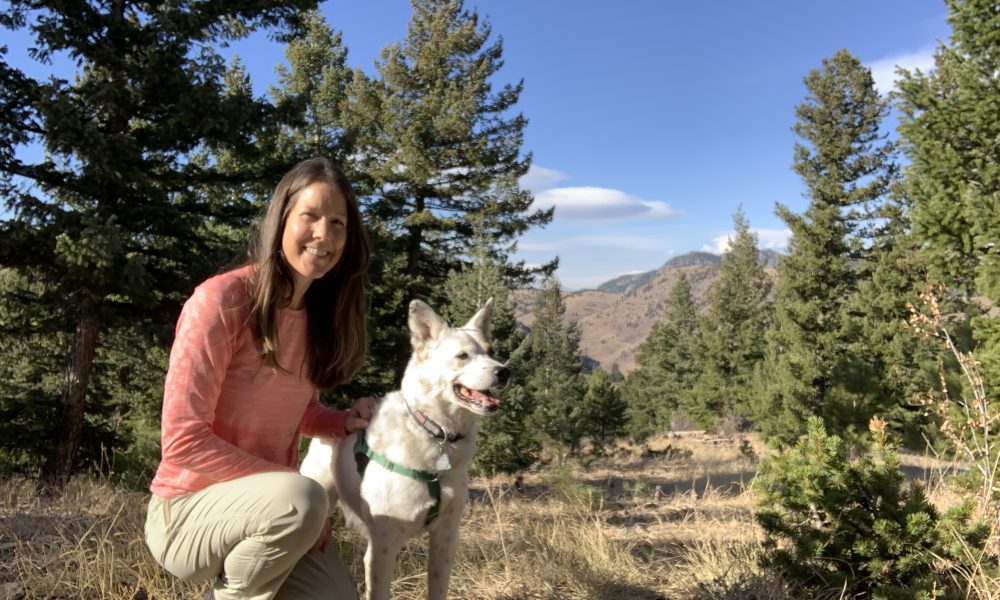 I’ve been studying and working in marketing since I was 16 (8 if you count years helping my Dad place labels on his company’s printed newsletter). As a consultant, I’ve always enjoyed working with other businesses and helping them reach more targeted customers. At the same time, I felt like I wanted to have the experience of creating a business that was completely new. Read more>> 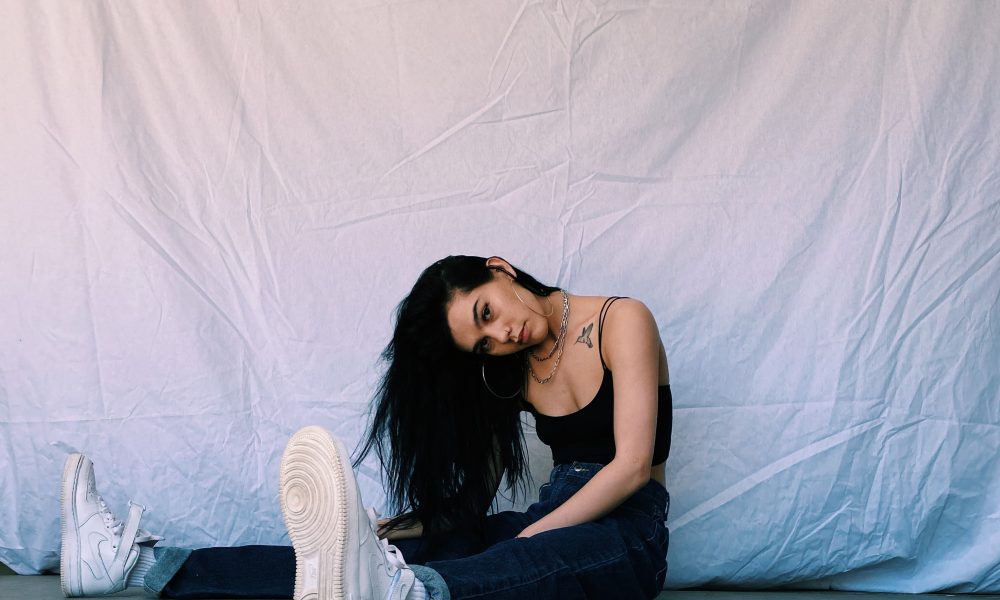 About a year and a half ago, I was modeling around the Denver area and discovered that it was not my path, but I developed a deep love for fashion. After lots of thinking and second-guessing, I decided to take the plunge myself and go into the world of design. A few short months went by and I gave birth to my company Freakish Clothing, a streetwear brand that makes one of a kind garments for all of the freaks of the world. Read more>> 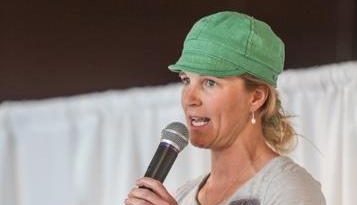 As the Executive Director of Roaring Fork Leadership (RFL), Andrea Palm-Porter is instrumental in guiding the non-profit to expand beyond its core leadership educational program to provide meaningful opportunities to practice and apply what has been learned for the betterment of our communities. Read more>> 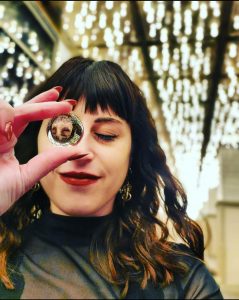 Crystals, gems and the consciousness community has changed my life in so many ways. Not only creatively, but spiritually as well. After the powerful loss of a dear friend in 2015 who shared his love and affinity for crystals and rockhounding with me, I became inspired to create and adorn beautiful souls all over the world with handmade jewelry in his honor. Read More>> 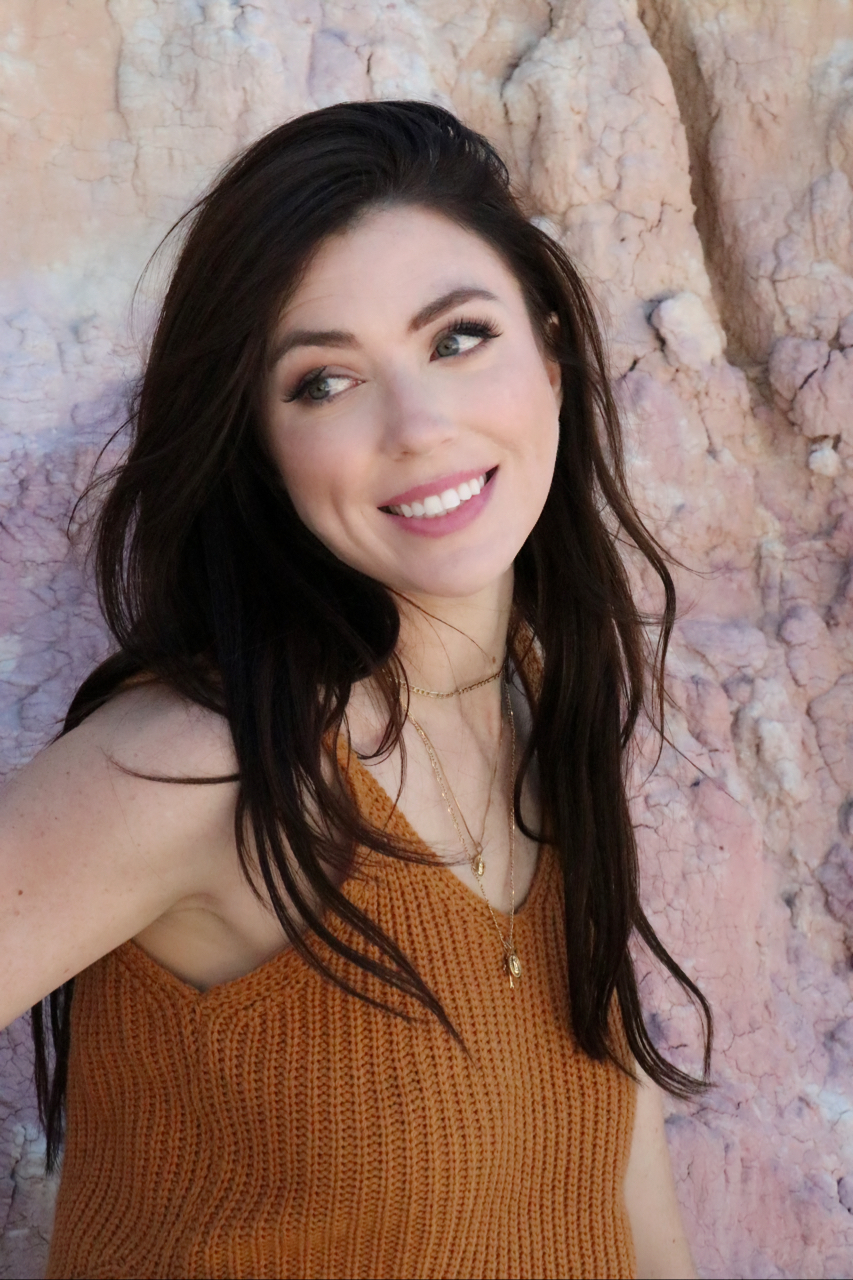 Hi, I’m Jessi, and I am a process engineer at a semiconductor fab and a model, represented by NXT model agency. I also served five years in the Air Force as a missile operator, stationed at F.E. Warren AFB in Cheyenne, WY. When I separated from the USAF IN 2015, I went back to school to pursue my MS in chemical engineering at the Colorado School of Mines. After graduating, I ended up at a company in Colorado Springs. Read More>> 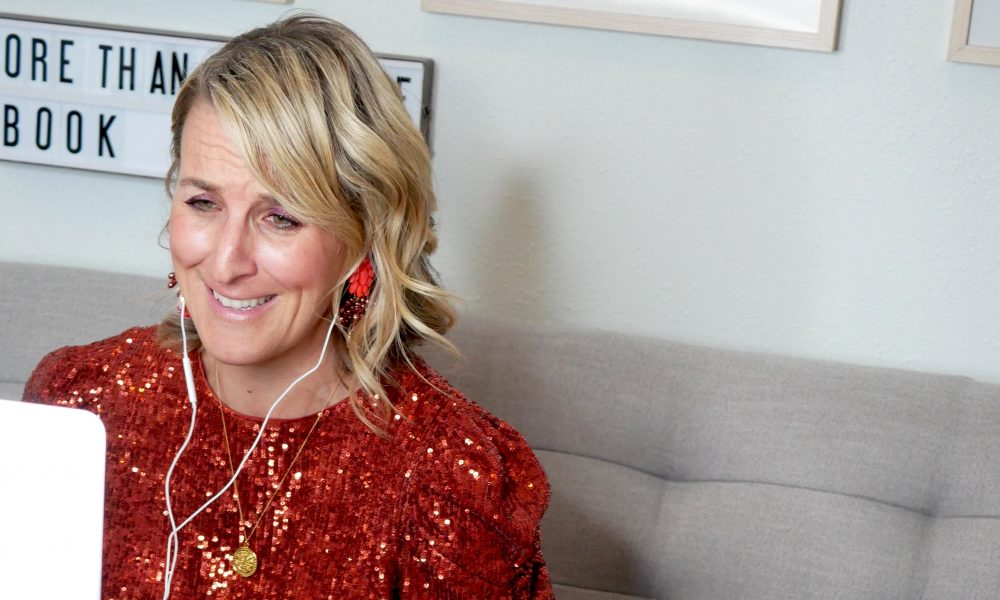 More Than My Title began with an identity crisis followed by an identity awakening. At the start of my career, I was an art teacher, a job I loved dearly, but eventually, it felt limiting. Everywhere I went and every job I applied to, people saw me as a teacher, yet in my soul, I knew I was more. I was a curriculum specialist, a graphic designer, a connector, a transformer, a visionary. Read more>> 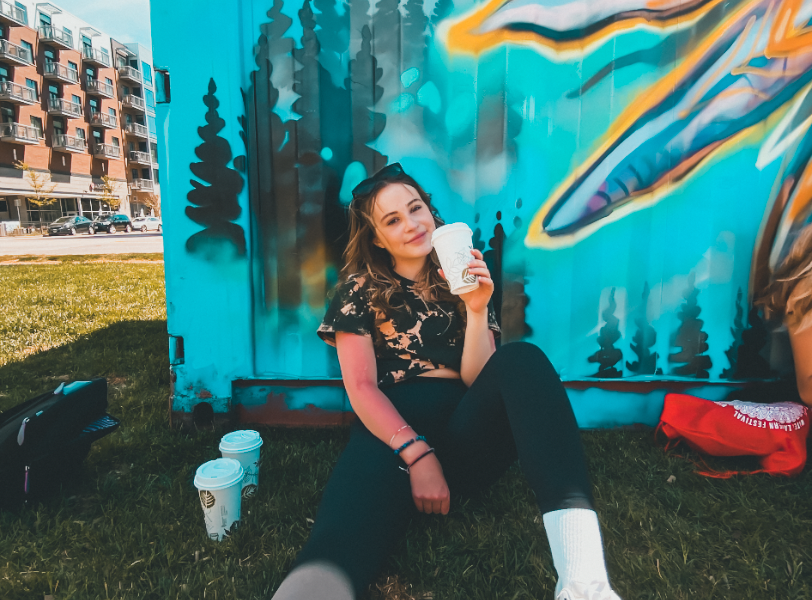 When I was going into sixth grade, my brother was leaving for college. Since we had a really close bond, he decided he would give me his camera as a goodbye gift and get a newer one for himself. I started doing small photoshoots with friends and then started my Instagram account. As time went on and my following grew, my photoshoots became more desired and I was able to start to charge for my work. Read more>> 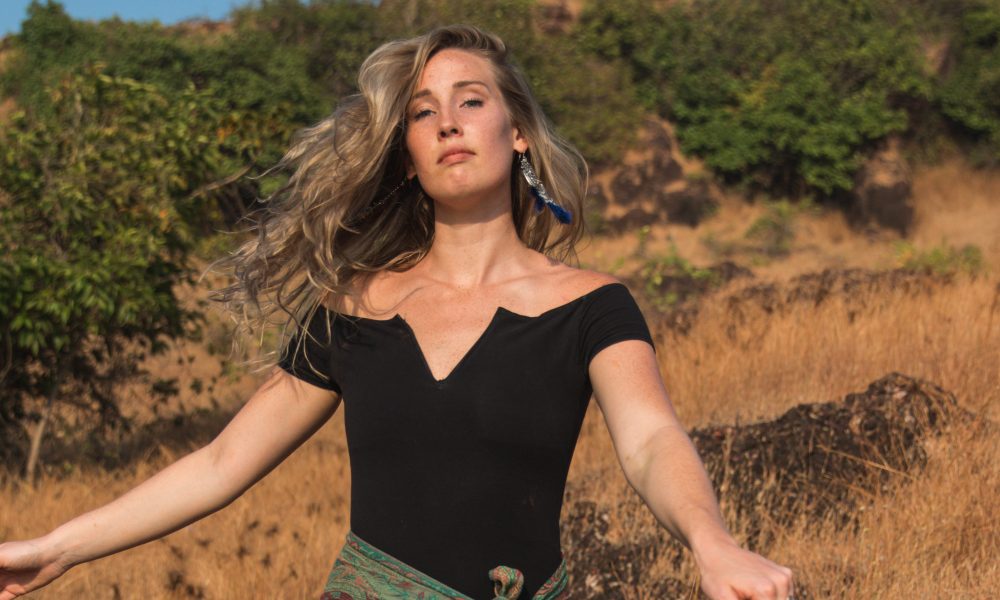 My journey began during my first Panic Attack when I was 19 years old. I was in Nebraska and woke up with the walls around me warping and this extreme feeling that if I didn’t move my right foot, something was going to kill me. I wrote a note to my mom, so if I was found dead, she would know what I went through. The extreme experience our minds can take us through is ungraspable and by getting to know myself through my shadows. Read more>> 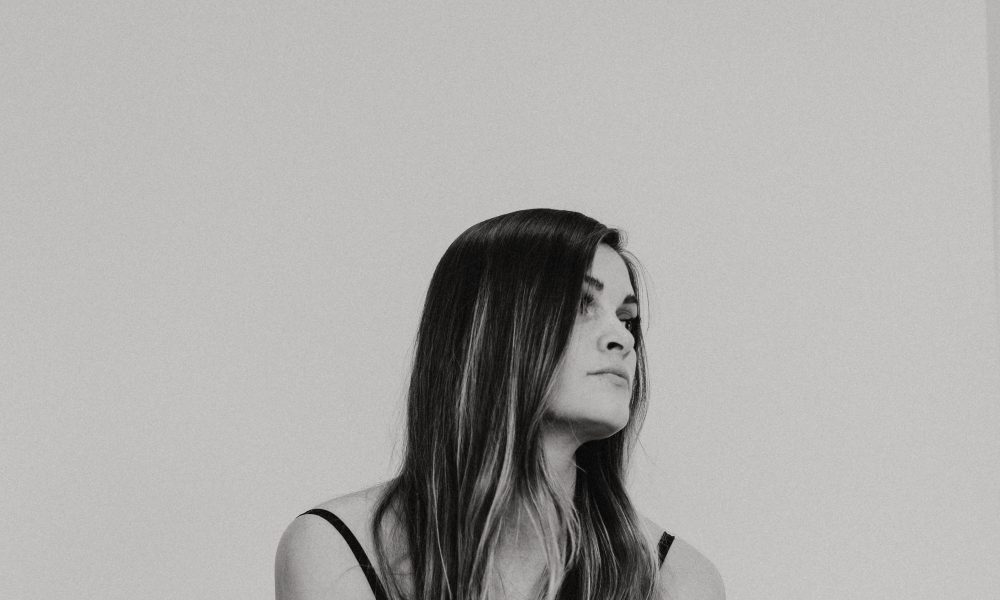 My journey with photography started at a fairly young age. My dad believed that it was essential to have a good camera in the home, to capture treasured moments. He was gracious enough to let me play around with his camera and teach me what he knew. Fast forward to college – this was the year I took an ‘Intro to Photography’ class, which was the perfect excuse to invest in a DSLR camera. Read more>> 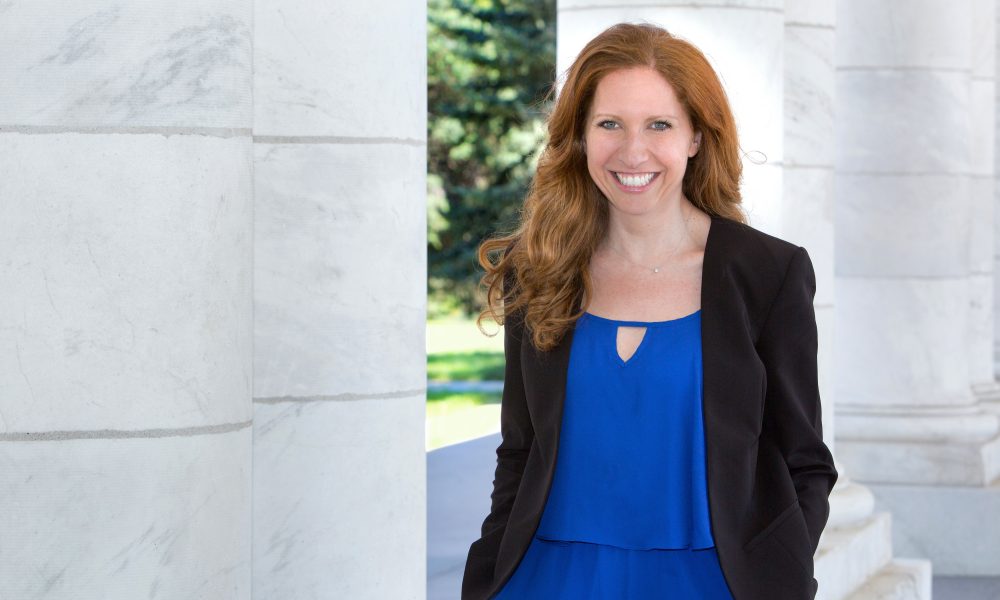 I started in the world of Advertising and PR when I was 22 years old, right out of college. When I graduated from CU-Boulder’s School of Journalism, the economy was plummeting. It was right after Sept. 11, 2001. I ended up working as an in-house Marketing Coordinator for a small software start-up. Due to the economic downturn, I was also the receptionist. I was eager to get my foot in the door at a company. Read more>> 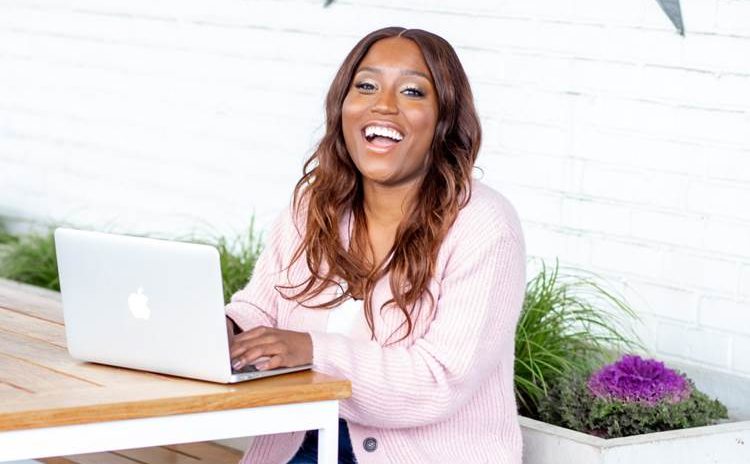 I’ve been a creative being since I can remember. Doing everything as a child from painting, gymnastics, playing instruments, dancing, and singing, I knew I was meant to create. As I got older, I fell in love with digital media and design. I started With Hart Creative Studio two years ago. My design experience spans back farther, but I had never truly taken the time to invest in forming a business, boundaries, and a list of clients. Read more>> 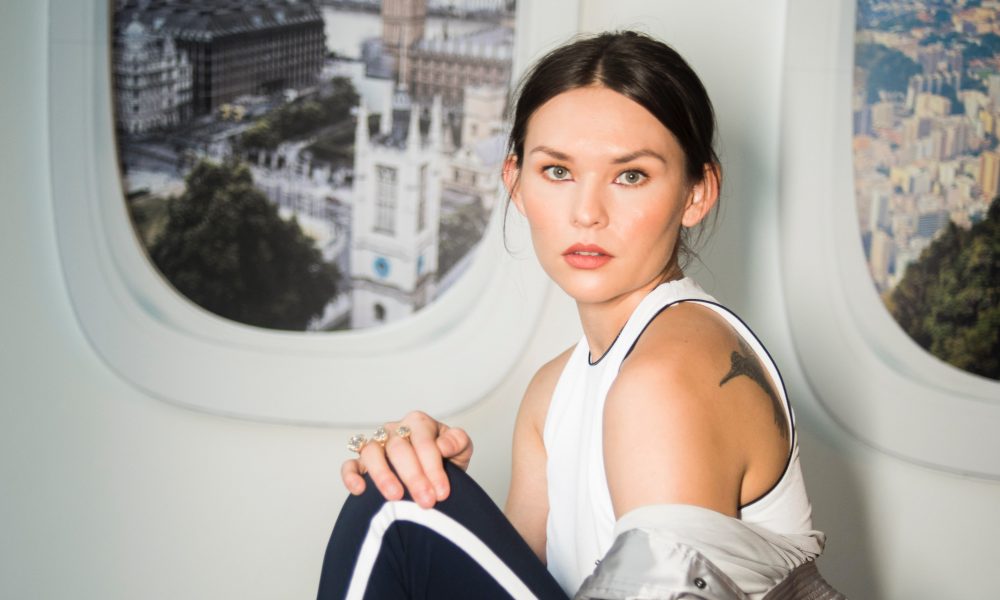 I was born and raised on the Big Island of Hawaii. Although I am not a blood Hawaiian, I did grow up with the culture around me every day. It has definitely influenced the person I am today. Being able to hold that culture close to me and bring it to Colorado and share that with the friend I have made has been very special for me. Read more>> 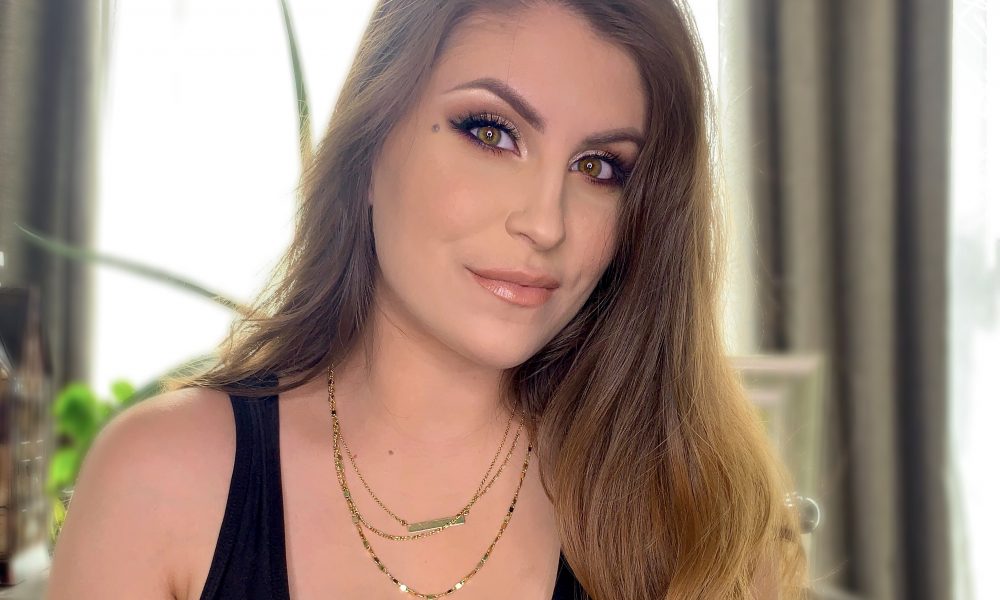 I’ve always loved makeup. When I was in middle school and high school, I would practice on myself just for the fun of it. I would be sitting at home with nothing to do and nowhere to go and do a full face of makeup just for the fun of it. My friends would always ask me to do their makeup when they had anywhere to go and would call me for my opinion when shopping for new makeup. Read more>> 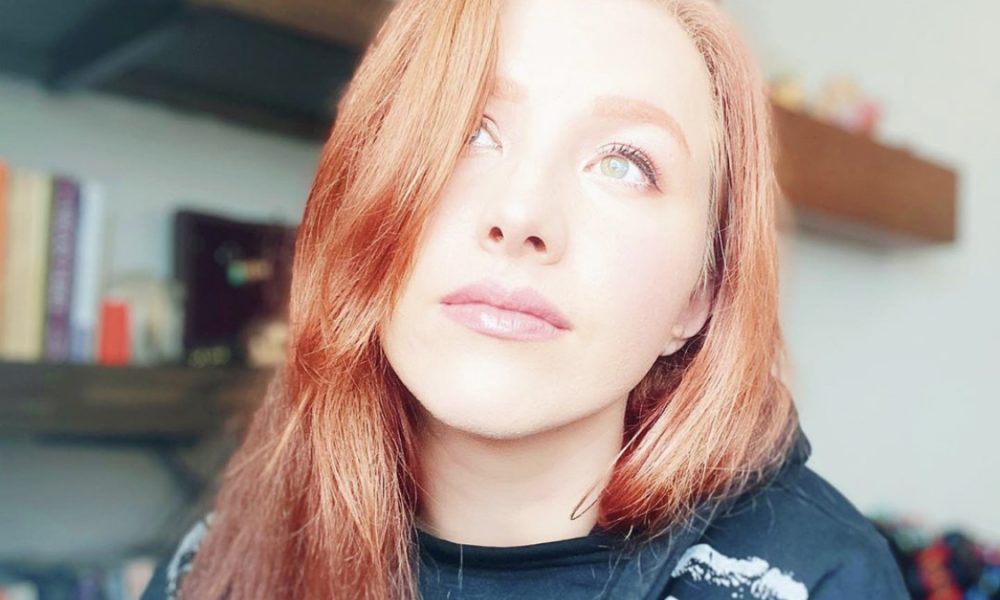 I’ve always been interested in skincare but it wasn’t until about a year ago that I decided to pursue my license in esthetics. Growing up, I struggled with acne, sensitive skin, and mild rosacea. I did everything to try and solve these problems with varying success. It wasn’t until I began to see an esthetician that I started to see any improvement. My esthetician, Stacy, is amazing and her knowledge and passion for skincare. Read more>> 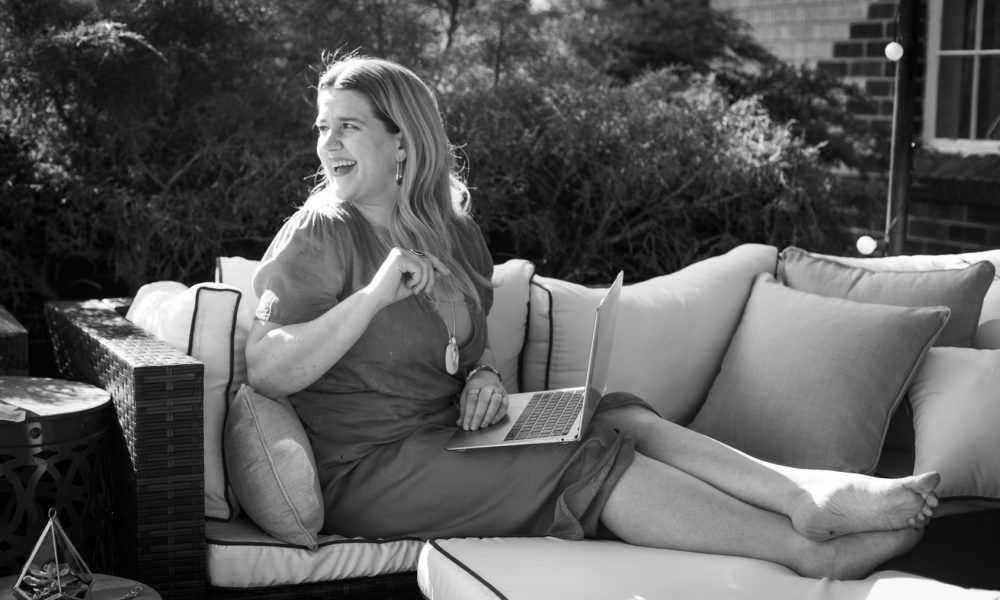 I began acting like a child. However, I did not initially go to college to continue working in this field. After two years in broadcasting, I began to feel creatively stifled. In my 3rd year of college, I received an acting scholarship and decided to shift gears to earn a BFA in performing arts. Upon completion, I moved to the east coast and began working in theatres in the area. It wasn’t long before I realized that I did not want the life that so many others before me had lived. Read more>>