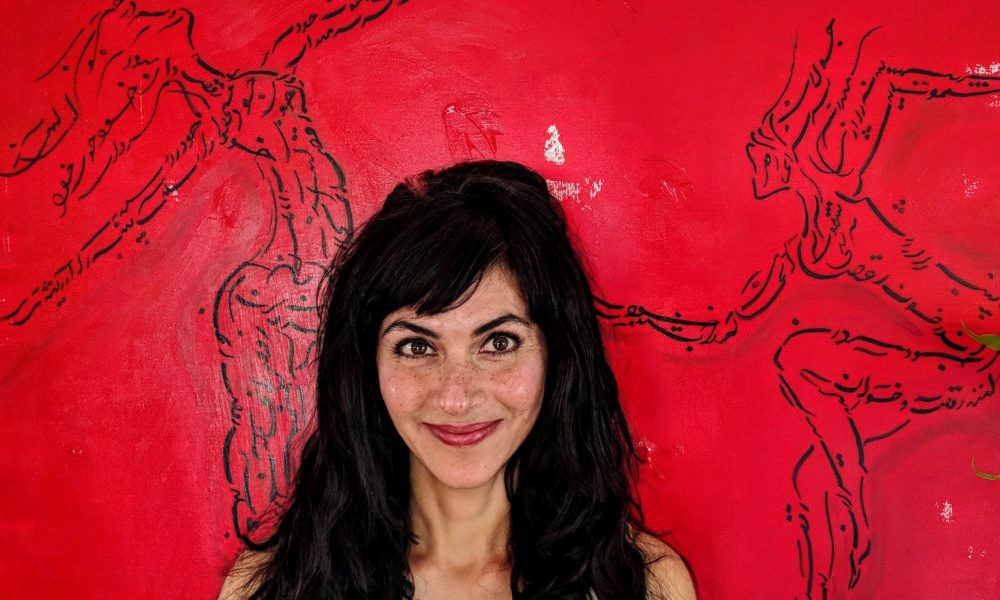 Today we’d like to introduce you to Ari Honarvar.

Alright, so thank you so much for sharing your story and insight with our readers. To kick things off, can you tell us a bit about how you got started?
I’m the founder of Rumi with a View, dedicated to building music and poetry bridges across war-torn and conflict-ridden borders. As a Musical Ambassador of Peace, I facilitate Resilience through Joy workshops for refugees and volunteers on both sides of the U.S.-Mexico border.

I’m sure you wouldn’t say it’s been obstacle-free, but so far would you say the journey has been a fairly smooth road?
I lived most of my childhood during the Iran-Iraq War and crackdowns on civil liberties. My new novel, A GIRL CALLED RUMI was inspired by my experiences growing up in those dark days—when I was six, women in post-Revolution Iran, lost their right to ride a bicycle or sing in public. As part of the strict interpretation of shariah law that the Islamic Republic implemented, I could no longer play with my best friend who was a boy. We as women and girls had to sit on the back of the bus while my best friend could dress as he wished and run in the street and of course, sit in front of the bus. I found this quite unfair. Just as this war on women was becoming our new normal, Saddam Hussein attacked Iran and started a war that lasted 8 years and destroyed countless lives. Many of us relied on the soul-saving power of poetry and storytelling to get through another day. Through extraordinary circumstances, I was able to migrate to the US at the age of 14 and without my parents. I didn’t speak English and I missed my family and friends. At times I succumbed to deep depression but my body knew what to do—I listened to music and danced (something that was denied to me as a child as music and dancing were illegal in Iran.) I found moving my body to music quite healing. That’s why I joined Musical Ambassadors of Peace to bring the same healing (and a sense of community which I longed for as a newcomer) to other refugees.

As you know, we’re big fans of you and your work. For our readers who might not be as familiar what can you tell them about what you do?
I’m an author, visual artist, and speaker. As a journalist, I am curious about many topics, including social justice, parenting, and mental health. I’ve written for Parents, Teen Vogue, The Guardian, Washington Post, Newsweek, Vice, and elsewhere. I also created Rumi’s Gift Oracle Deck (Schiffer Publishing, 2018). My debut novel, A Girl Called Rumi (Forest Ave. Press, 2021), received a Kirkus Starred Review and was recommended by Buzzfeed, Ms. Magazine, Deepak Chopra, and other luminaries and magazines.

As the Iranian Musical Ambassador of Peace, I’ve been working with MAP for the past 4 years, providing ongoing music-centered service for refugees from the Middle East, Africa, Haiti, Mexico, and Central America.

Alright so before we go can you talk to us a bit about how people can work with you, collaborate with you or support you?
The idea for dancing with refugees is the outgrowth of the unique Boulder-based nonprofit, Musical Ambassadors of Peace. MAP ambassadors study the indigenous songs and music of countries that receive unfavorable media coverage in the U.S. and Europe and then use that music to build cross-cultural bridges between the people of those countries and people in the U.S.

Its co-founders, Cameron Powers and Kristina Sophia have been utilizing music’s transformative power for more than two decades and can perform songs in 13 different languages. Shortly after the American-led invasion of Iraq, the two traveled to Baghdad and, armed with only an oud and Iraqi love songs, began playing and singing in the streets. The Iraqi people, who up to that point had mostly encountered only U.S. military personnel and contractors, were seeing a different side of America.

Now the group has several musical ambassadors from different backgrounds and countries. Their motto: Healing the world through music.

I’m also the vice president of Gente Unida, a nonprofit focusing on the wellbeing of migrant children. MAP and Gente Unida are collaborating to provide ongoing donations and music-centered services for refugee kids and their families. 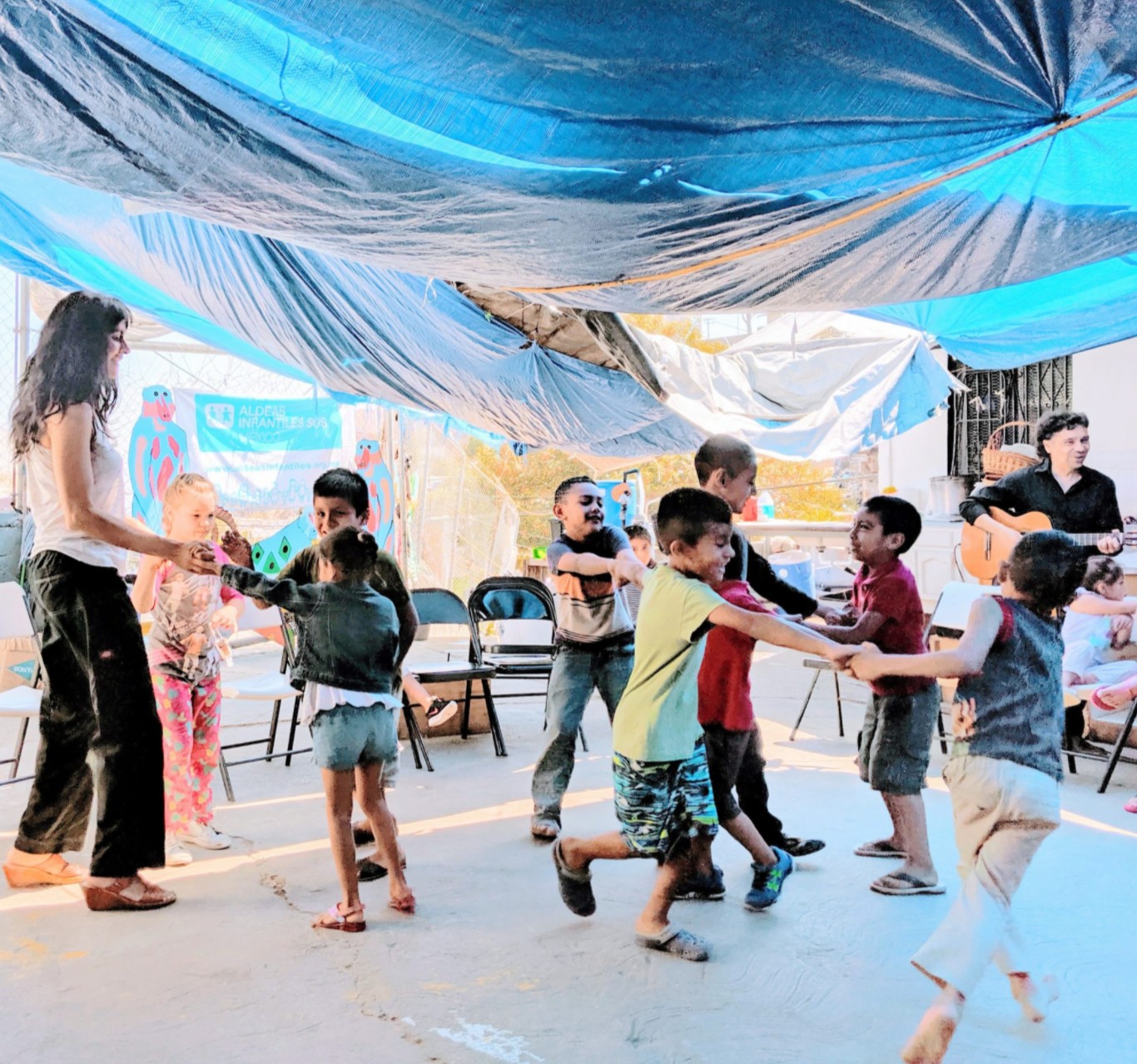