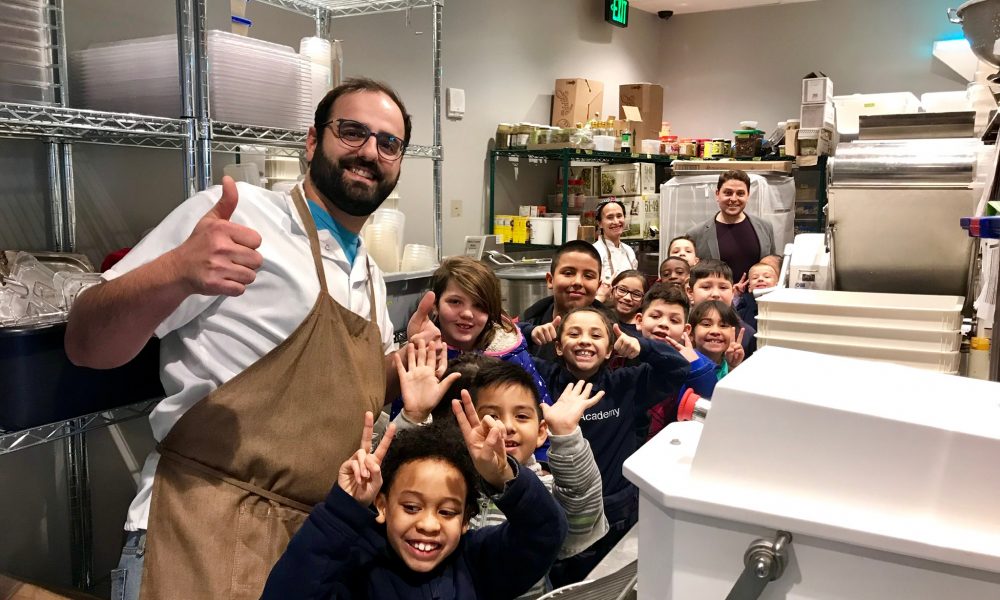 Today we’d like to introduce you to Alon Shaya.

Alon Shaya really loves food. He loves cooking it, being around it, learning about it, and teaching others about it. Born in Israel and raised on cheesesteaks in Philadelphia, Alon now calls New Orleans his home.

In 2017, Alon and his wife Emily formed Pomegranate Hospitality to create a space where meaningful, lasting relationships are created, community engagement prospers, and cultural differences are celebrated. Pomegranate Hospitality hopes to foster opportunities for colleagues, partners, and friends in a comfortable environment, helping all involved to achieve their personal and professional goals.

In 2016, Alon joined forces with Donna Barnett, his high school home economics teacher, to start the Shaya Barnett Foundation, committed to providing culinary education and resources to high school students. Tapping into the philanthropic community in New Orleans and beyond, Alon cooks to raise money for No Kid Hungry, Alex’s Lemonade Stand, and DC Central Kitchen/Martha’s Table. He is a recipient of the “Youth Advocate Award” from Liberty’s Kitchen, and was honored by InspireNOLA Schools for his work with Edna Karr High School.

In March 2018, Alon published his debut cookbook, “Shaya: An Odyssey of Food, My Journey Back to Israel” (Knopf). Part memoir and part cookbook, Alon shares his deeply personal journey of survival and discovery, exploring the evolution of a cuisine and the transformative power and magic of food and cooking. Readers learn the secret to making Shaya’s acclaimed pita bread while hearing the food stories that have shaped his life. In early 2018, chef Shaya announced the opening of two new restaurants: Saba in New Orleans and Safta in Denver. Saba opened its doors in May 2018 in Uptown New Orleans. Safta opened in the River North neighborhood of Denver in August 2018.

Alon has been nominated for five James Beard Awards. He has been named “Best Chef, South” while at Domenica in 2015, and Shaya won “Best New Restaurant” in 2016. He was named one of the “50 People Who Are Changing the South” by Southern Living magazine in 2015, and one of the “50 Most Influential Jews in America” by The Forward.

Alon, his wife Emily, and their two dogs Henry and Ceci live in New Orleans. On their days off, they enjoying traveling for new food experiences, playing tennis, and fly fishing.

Overall, has it been relatively smooth? If not, what were some of the struggles along the way?
There were struggles, but We have worked hard on finding the pathways forward following the storms that come and pass. There is always an opportunity to try and do better and learn from your mistakes as you continue along your journey. I’m lucky to have so many strong people around me that help guide us forward in a positive and healthy way.

Please tell us about Safta Restaurant.
We’re very proud of the core values we’ve created at Pomegranate Hospitality. We all work hard daily to live by those values of respect, accountability, empowerment, education, communication, passion, creativity, organization, and equality. Those nine values have blossomed into the decisions we make daily within our business. We commit to putting our team first and creating a healthy and comfortable workspace

If you had to go back in time and start over, would you have done anything differently?
Not this time around 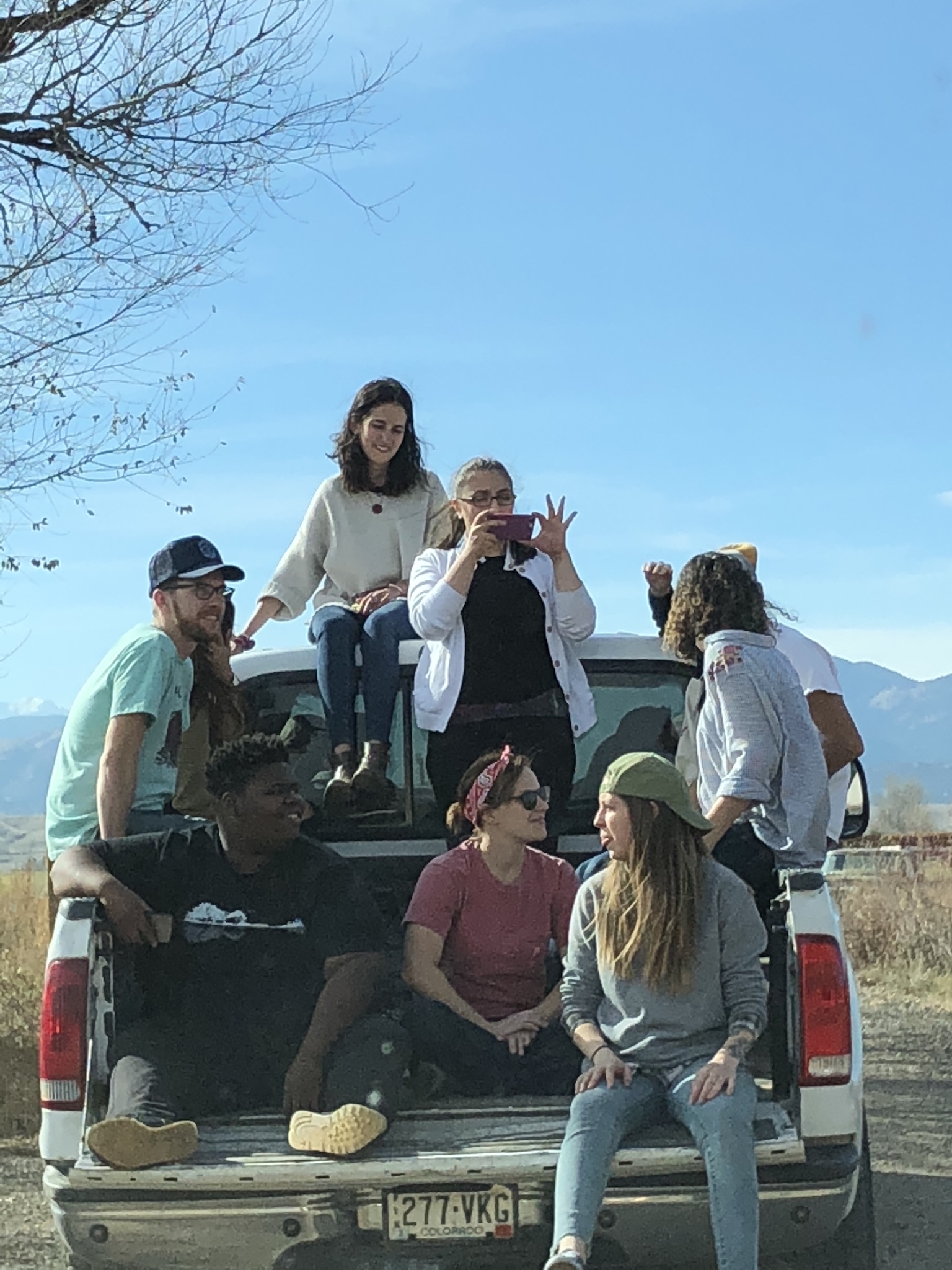