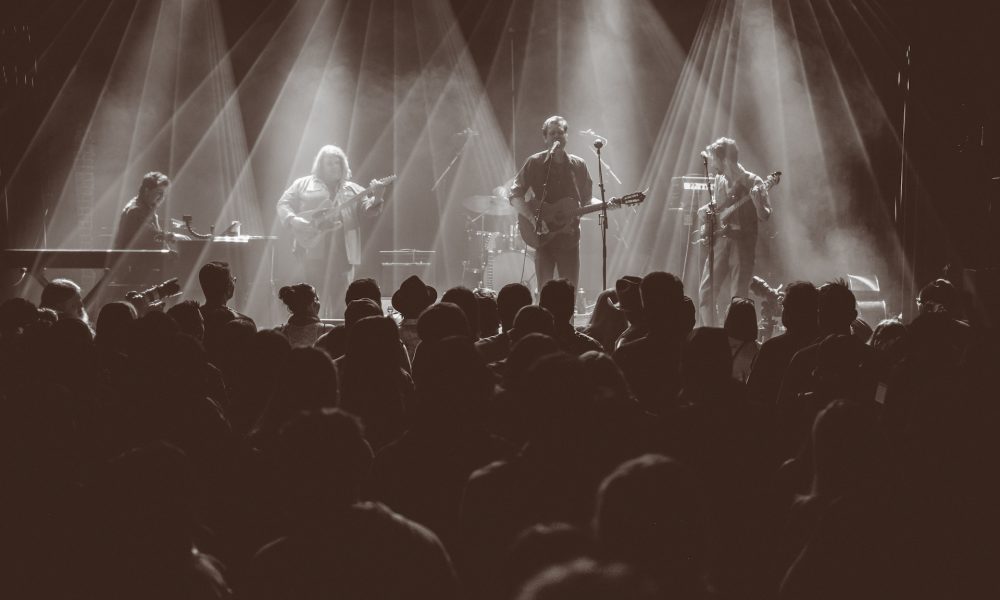 Today we’d like to introduce you to Clay Rose.

Thanks for sharing your story with us Clay. So, let’s start at the beginning and we can move on from there.
I was raised between my hobo-turned truck-driving father in the mountains above Boulder, and my country songwriting mother in the sticks outside of Nashville, Tennessee. I call this, “the constant culture shock” period of my life. My world was a confusing smear of yoga, racism, Waldorf, rednecks, girls, drugs, folk singers and shit-kickers. So naturally, I turned to punk rock and hit the road. I traveled coast to coast, Canada to Mexico, fell in love, found God, lost love, and found the devil in cocaine and whiskey.

Eventually, I followed a girl back to Colorado and got hitched. It had been 10 years since I lived in Colorado and I was shocked at how the music scene had changed. When I had left, there was a healthy underground punk scene and raves were king in Denver. When I came back, there seemed to be nothing but Bluegrass and jam bands. As a nod to the past and a middle finger to the present, I formed Gasoline Lollipops with my best friend, Jonny “Machine Gun” Mouser. We were a two-piece cow punk band consisting of a drum kit and a distorted telecaster. It wasn’t everyone’s cup of tea, but we did start to build a following playing in the bars around Denver. Friends began to join the band as they wished, bringing their own flavor and leaving stylistic imprints when they left.

Through all of these twists and turns I was wrestling with demons, dreams and fears; manifesting them all to some extent. The band changed and I changed. My wife and I had a son and eventually, I got sober. That’s when the dreams really started to manifest and demons began to dissolve. Gasoline Lollipops went from a weekly bar gig at Waterloo in Louisville to selling out the Fox Theater, the Bluebird Theater, and playing Red Rocks all within two years.

Today by way of a miracle, karma, or just plain chance, I find myself surrounded by some of the most talented, inspiring, and loving individuals I have ever known. The band now consists of Don Ambory on Telecaster, Bradley Morse on bass, Kevin Matthews on Drums and Scott Coulter (my childhood friend) on keyboards. My good friends, Adam Perry, Spiro Palmer, and JD Johnson are all giving their time and knowledge to help me manage the band while we seek a record deal. The future is uncertain and we are not in the business of outcomes, but luckily the journey is exciting and we’re all in good company. However, fear is still a common companion as well. As a wise man once told me, the fear of losing what you have is far greater than the fear of not getting what you want. Life is nothing if not a practice in letting go, and the open hand is the only one that receives.

We’re always bombarded by how great it is to pursue your passion, etc – but we’ve spoken with enough people to know that it’s not always easy. Overall, would you say things have been easy for you?
It has not been a smooth road. Along the way, I’ve had to part with some very dear friends. Some were lost to death, some to a change in my own lifestyle, and some just slowly drifted away. I don’t ‘get over it’. I don’t forget them. As Leonard Cohen said, “I ache in the places where I used to play.” It’s a painful journey, but in my experience, the beauty and joy have always matched the pain. Keeping an open heart is a brutal and beautiful method of living.

Please tell us more about your work, what you are currently focused on and most proud of.
I’m a musician, songwriter, ballet collaborator, playwright and filmmaker. I have formed two locally successful bands, Gasoline Lollipops and The Widow’s Bane. I have written and recorded 9 studio albums to date, co-wrote and directed an award-winning music video, and wrote and performed two full-length ballet productions in collaboration with Wonderbound ballet company. I’ve been writing and performing music for 25 years. It is the air I breathe. I am perpetually compelled to do that which terrifies me, takes me out of my comfort zone, and forces me to change; for better or for worse.

So, what’s next? Any big plans?
Gasoline Lollipops have been self-managed since our conception. It is our hope for 2020 to land a record deal, release a new album, tour larger markets, and place songs in film and TV. Ultimately, we want to support our families doing what we love while touching the hearts of fellow humans who may feel as lonely and downtrodden as we have, and let them know they’re not alone. 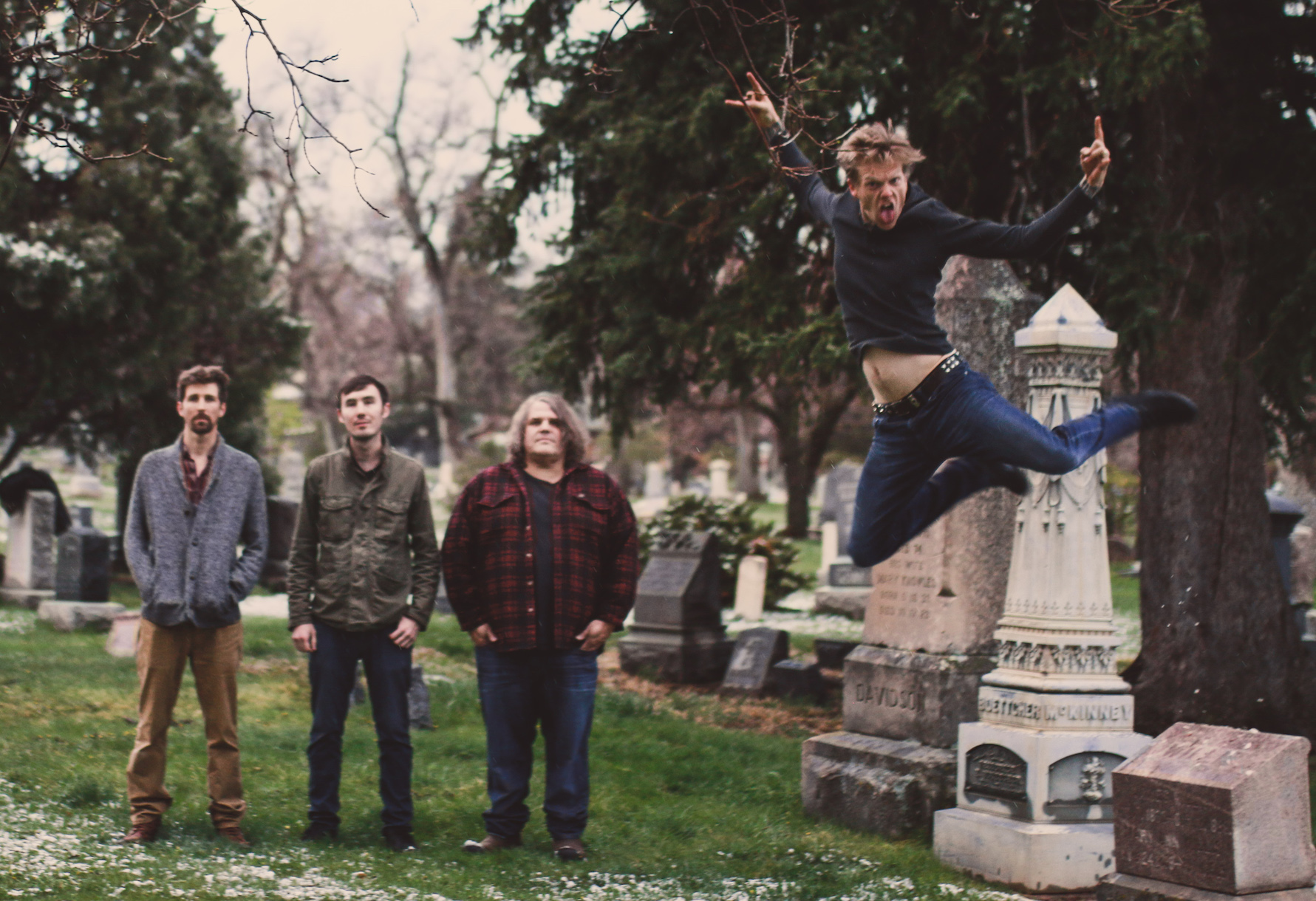