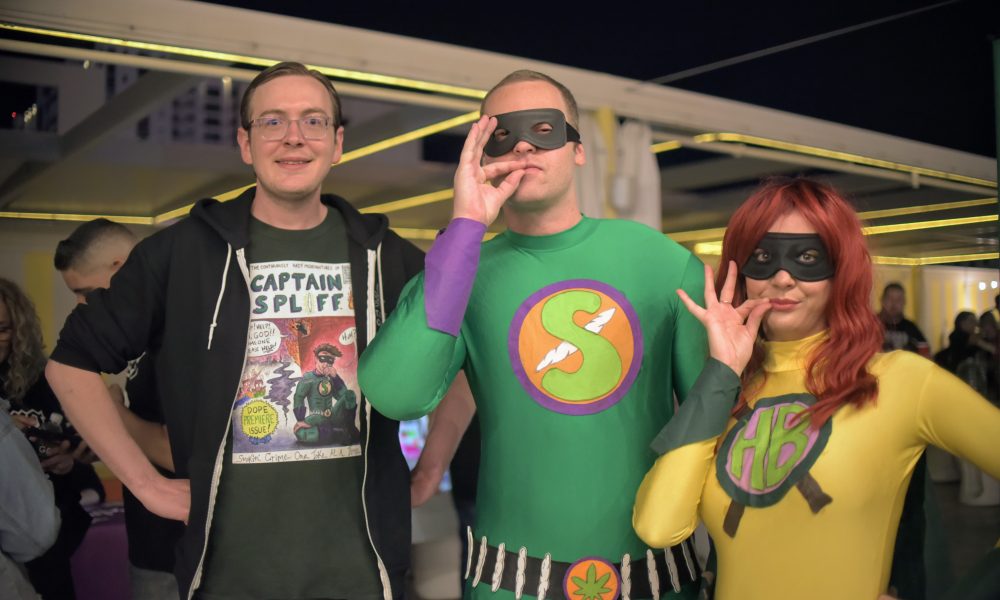 Today we’d like to introduce you to Jared Pitts.

Thanks for sharing your story with us Jared. So, let’s start at the beginning and we can move on from there.
I grew up as a white boy on the Navajo reservation and went to high school in Rio Rancho, NM. After a brief stint at UNM, I moved to Seattle and attended the Northwest College of Art. It was there that I first began to research Cannabis and plant the seed for Captain Spliff Comix. In 2012 I moved to Denver to become involved in the legalized Cannabis industry, and I eventually worked my up from trimmer to Cultivation Manager. During this time, I also began seriously promoting and developing Captain Spliff, making new comics, creating costumes, finding actors and making live appearances at events like Denver Cannabis Cup and Colorado Springs Chromic Com.

I started Captain Spliff Comix as a one-page comic that I handed out as a flier at Hempstock in Seattle, WA, in 2008. It now consists of six issues with live-action characters, a small but loyal following, and has allowed me to be apart of the cannabis community in ways I never could have imagined. As a freelance artist, I’ve also been commissioned for art by companies such as Whole Foods, Dillards and Cracker Barrel and have seen my illustrations sold in shops all over the country. I now reside in Las Vegas, NV where I am continuing to advance my cannabis and comic book career.

Overall, has it been relatively smooth? If not, what were some of the struggles along the way?
I think the biggest challenge has just been finding the drive to keep going when all you want to do is give up. But you just have to keep trying and keep pushing, and you have to never lose faith in your message. When I’m exhausted and uninspired, I always just remind myself that nothing worth doing it ever easy. I’ve been grinding for 12 long years and have had a lot of ups and downs, and I’ve definitely failed more than I’ve succeeded. But I’m making a living doing what I love, and I am proud to say that for the last seven years, every dime that I’ve earned has been from cannabis and art.

We’d love to hear more about your art.
“Captain Spliff Comix seeks to educate and enlighten the public about the many virtues of medicinal Cannabis and Industrial Hemp through knowledge-based comic books and cartoons. Using the historical background of Cannabis prohibition as a basis, the comic features such icons as Richard Nixon, Ronald Reagan, William Randolph Hearst and even Elvis Presley! Our stoned stupor heroes battle the corporate establishment in a never-ending quest for Liberty & Justice for Pot!”

I write, draw, color and publish these comic books and sell them online and at live events. What sets us apart is that our cannabis heroes do not adhere to the “stupid, lazy stoner” stereotypes, and instead speak intelligently to the benefits of Cannabis and how it can transform and completely revitalize the environment and economy, while also providing strong social equality. Don’t just burn it, learn it. Cannabis can save the world.

Any shoutouts? Who else deserves credit in this story – who has played a meaningful role?
I couldn’t have done any of this without the support of my wonderful family and friends, especially my incredible mother, Jane, and sister, Cara, who have been with me through thick and thin. When I lived in Denver, I met the most incredible people who believed in me and my message, and it was the perfect place to launch my ideas and career. Colorado will also hold a special place in my heart. Cat, who was the inspiration and original cosplayer for Honey Blunt. Robin, the inspiration for Agent 710. Eli, who brought Captain Spliff to life. Dave and his endless ideas, enthusiasm and marketing assistance. I couldn’t have done it without any of them. 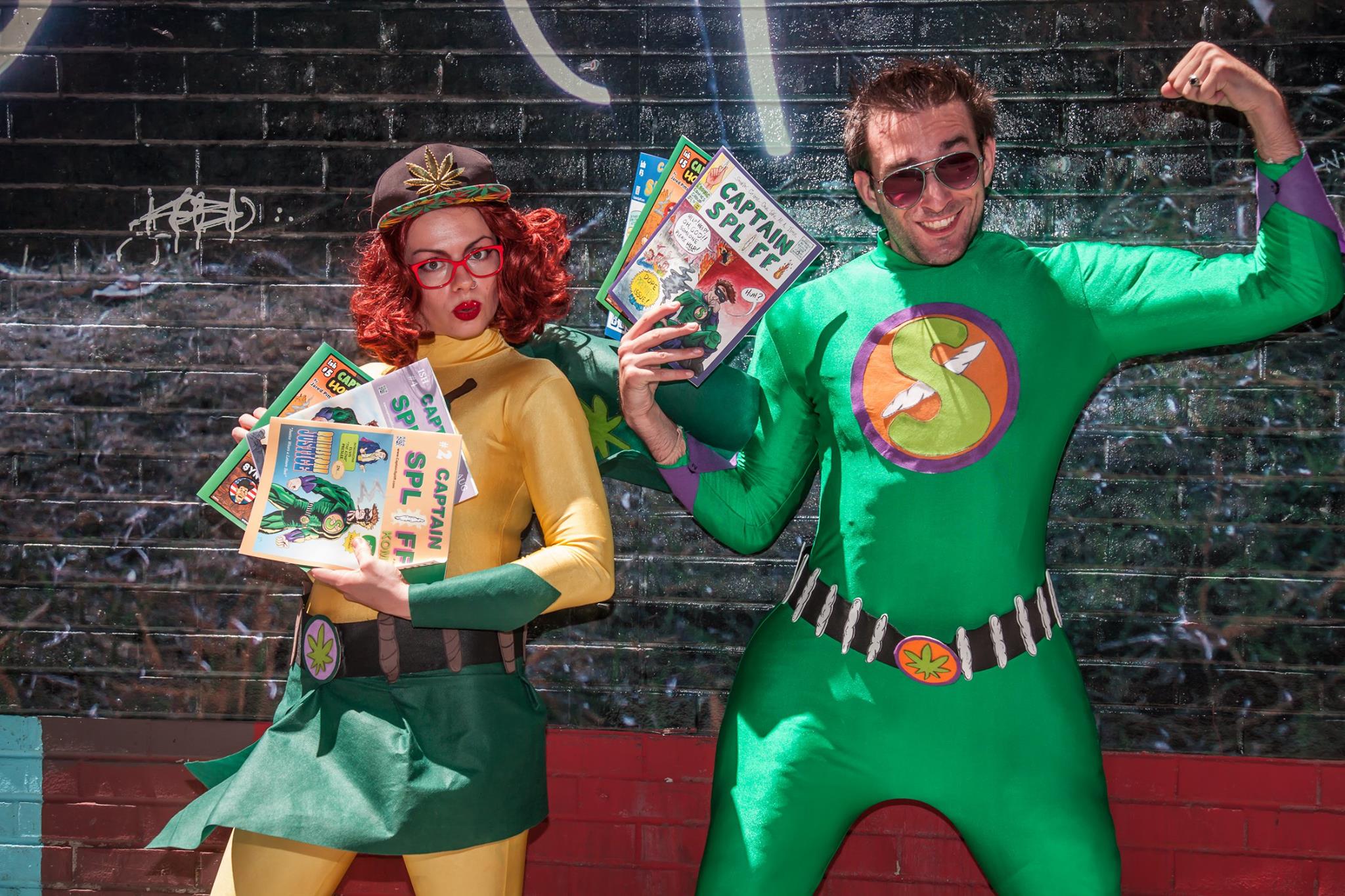 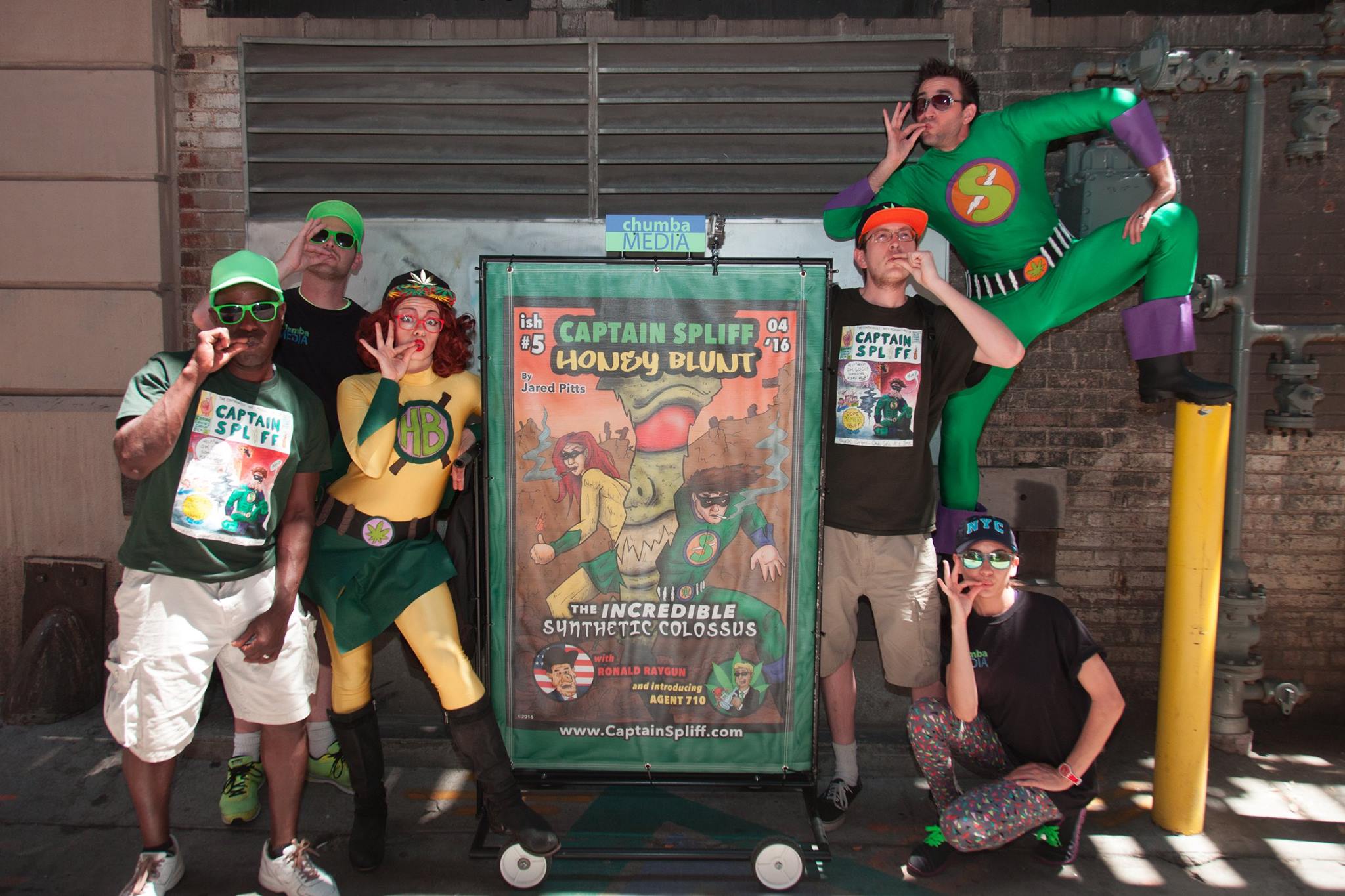 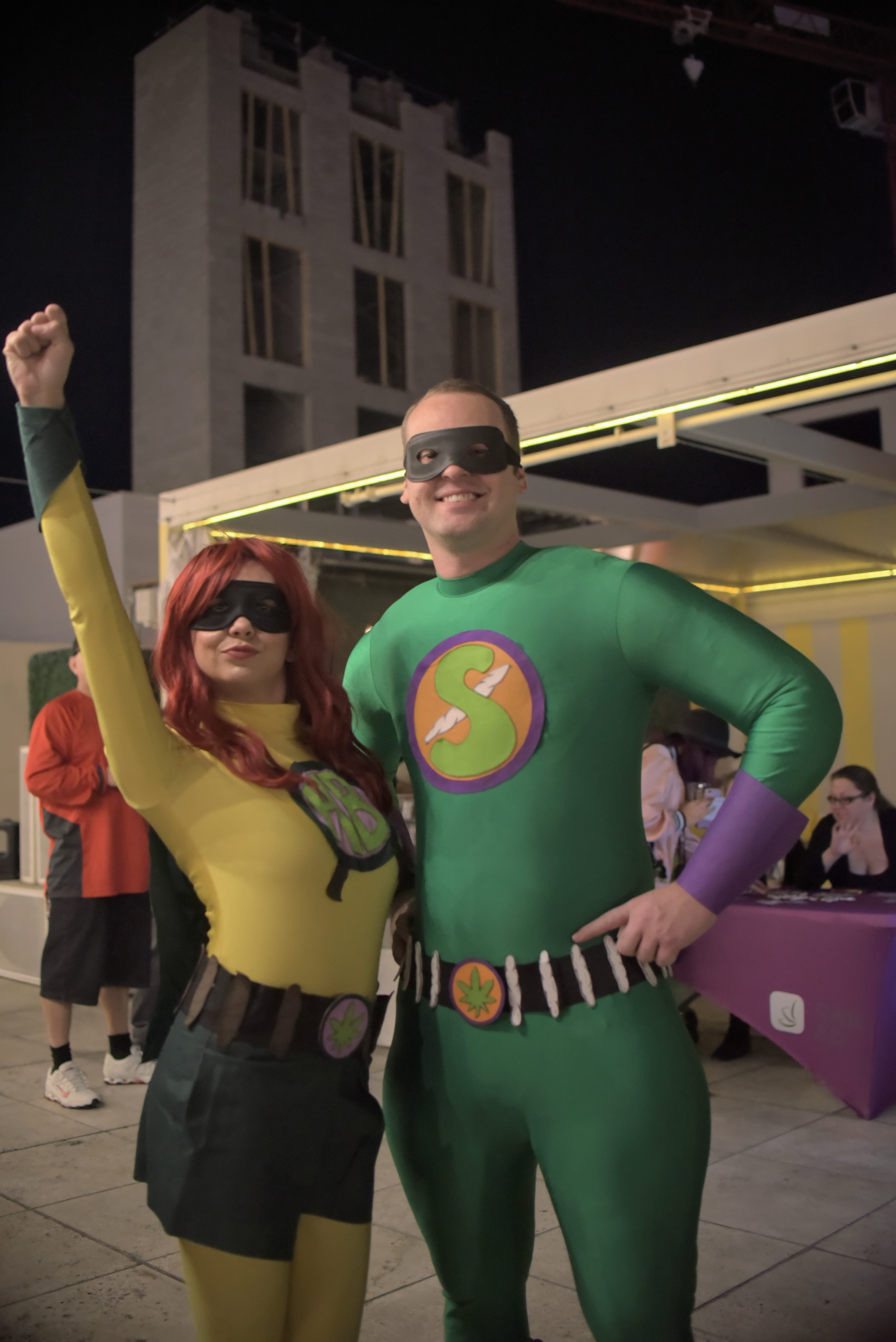 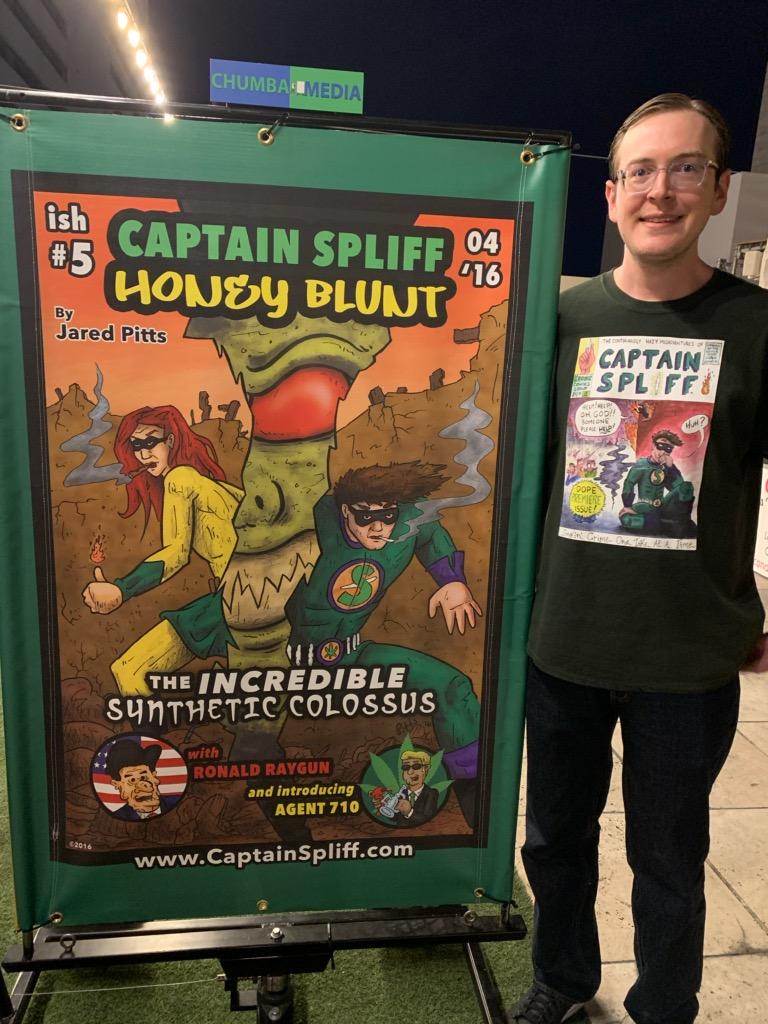