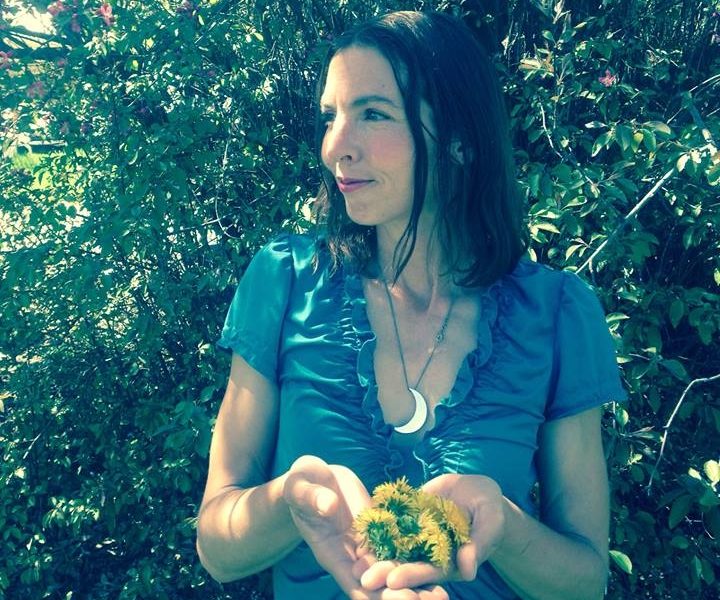 Today we’d like to introduce you to Melanie Marquis.

Melanie, before we jump into specific questions about the business, why don’t you give us some details about you and your story.
I was born in Hollywood, California, and as a small child, I lived and played in the deserts of southern Arizona. I loved to see the jackrabbits and roadrunners, and I loved also to play with the red ants that lived in our yard. I had (and still do have, actually!) a ton of stuffed animals, and I spent much of my time immersed in an imaginary world of my own creation that I called “Animalville.” Every stuffed animal had its own name and personality, some animals were business owners, others were artists, and still others were government officials.

My brother Jon and I even created a newspaper we called the “Animalville Gazette.” We would write reviews about imaginary books and albums created by my stuffed animals, and report about the next upcoming election of Animalville officials. The whole family would read about the candidates, then vote for the mayor, president, and sheriff of the imaginary animal town. I often made my own stuffed animals and stuffed animal clothing as a child, which is a hobby I still greatly enjoy. I offer stuffed animal repair services and custom stuffed animal crafting whenever time allows or need dictates.

My family wasn’t very well-off financially when I was growing up, but I had a lot of fun as a small child and I cultivated a lifelong love of play and an unshakable urge to create. I was blessed with a highly intelligent, kind, and curious father, and a very loving, creative, intuitive, and magical mother. They both struggled with addictions and various other challenges that resulted in a lot of chaos and suffering for me and my siblings periodically over the years, but they gave me some very important gifts for which I am tremendously grateful. From my dad, I was taught and encouraged to question, to think of things in a logical, analytical way, and to take interest in things that are often overlooked. Being a writer and an avid reader, he also gave me a great love of books and respect for the arts of language. From my mom, who was a talented psychic and a very spiritually open-minded person, I was given an inherent belief in magic and psychic phenomenon. These traits stuck with me, and in a roundabout way, led me to the path I am on today as a writer of books about magic and the occult world.

After working a string of jobs ranging from assistant to the Easter Bunny at a local mall, to the server, cashier, cook, dishwasher, baker, and host at more restaurants than I can remember, I realized I wanted something more of a career. I soon found myself with a son on the way, and a few years after he was born, I decided to further my education and I enrolled in college courses that I could take on online while I cared for my child. After completing two years of college, I still couldn’t decide what I wanted to do, and following the birth of my second child and the unexpected death of a close friend, I ended up finding myself unable to cope with everything, and I chose to drop out of the university I was enrolled at. I knew I still needed a career, and I figured I had better try something quick.

I had always enjoyed writing, and I knew this was a field that didn’t necessarily require a college degree, so I decided to give it a go. Having always been a believer in magic, and having self-identified as a witch since the age of 15, I figured I would try my hand at writing in the occult and magic genre. I figured I could test the waters and learn the ropes that way, thinking I would most likely transition into mainstream writing after getting some experience in the smaller niche market of magical writing. The first article I ever pitched was an article about using tarot cards to communicate with spirits of the dead, and it was accepted by Llewellyn Worldwide for their online journal. I’ve been writing about magic and the occult for Llewellyn ever since. While it wasn’t exactly my plan to be an author of books on such subjects, it has proven to be an effective vehicle for bringing my message of empowerment, self-confidence, and non-conformity to a large number of people in a way that I truly enjoy.

Has it been a smooth road?
Challenges and obstacles are to be expected in life, but it’s essential to find our own ways to work around these struggles and to keep on pushing forward regardless. We are on this earth to evolve and to grow, to love and to live and to observe, and regardless of the tragedies and sorrows we may endure, there is the light that must be liberated, and love that must be cultivated. We each have our own lessons to learn, and often one of the most essential lessons is to learn to love ourselves unconditionally, just as we are able to love others with forgiveness and compassion. One of my personal struggles has been to learn to accept that I deserve good things such as nourishment and love, just as I believe everyone else deserves these things.

Tell us more about the business.
I’m many things to many people. I’m an author, a tarot reader, a folk artist, a children’s book illustrator, and a stuffed animal maker. I teach classes on writing and classes on magical topics, and I frequently travel and lead rituals at Pagan events nationwide. I also organize the annual Denver Pagan Pride Day event which we hold each year in the autumn to help foster greater understanding of magic and other Pagan practices amongst the general public. I’ve authored many books on magic and witchcraft, including The Witch’s Bag of Tricks, A Witch’s World of Magick, Beltane, Lughnasadh, Witchy Mama (co-authored with Emily Francis), and the upcoming Llewellyn’s Little Book of Moon Spells. All of these books are written to help people to further explore their spiritual gifts and magical abilities. I want to help people to feel more connected with the universe as a whole.

Magic gives us an interesting, empowering, and effective way to play a more active role as co-creators of the world we live in, and I’m passionate about helping people to believe in their own abilities to think things through. I believe that each of us can figure out some small bit of the Mystery that is this life, and I love helping people to explore those ideas deeply and expand their perceptions even further. My greatest work to date, however, was writing the biography of my publisher’s past owner and CEO, Carl Llewellyn Weschcke: Pioneer and Publisher of Body, Mind, and Spirit. He was an absolutely fascinating man who took a small mail-order company of astrology pamphlets and built it into a multi-million dollar publishing house focused on New Age and occult literature. He was also a lifelong student of the occult sciences. and a dedicated activist and engaging speaker and outspoken leader during the civil rights era. Researching for that project was a tremendous task, but it was extremely fascinating work and it was very enjoyable to write.

This biography actually won a gold IPPY award in the 2019 Biographies category, which was a great honor for which I am very happy. I also created a deck of tarot cards–the Modern Spellcaster’s Tarot (illustrated by Scott Murphy). I’ve been reading tarot since age ten, and designing my own deck of tarot cards which I made specifically to work well for both divination and for magical purposes and to also show a greater diversity of human expression, was a dream come true. I love reading tarot as it can show people new paths and options, and reveal hidden resources that may not have otherwise been considered. I offer tarot readings through my website, and also in person on the second Sunday of each month at Full Moon Books metaphysical store in Lakewood.

How do you think the industry will change over the next decade?
I see a positive future for the book industry as a whole, and for magic and occult books in particular. Many people both young and old realize the value of books, and as we’ve witnessed bookstores close and library funds diminishing in some places, I think we’ve come to understand the consequences of turning away from this most basic and timeless form of entertainment and sharing of information. I think we’ll see more locally-owned, independent bookstores taking the place of large chain stores. I think small businesses that can provide not just books, but also experiences and knowledge to their customers, will thrive and prosper the most.

More and more people are becoming interested in magic and the occult each day, as individuals are coming to see the value in forging one’s own spiritual path that isn’t based on limitations or restrictions, nor the ideas of fear and shame. People today want to experience tangible benefits in their spiritual practice. They want to take an active role in their own spiritual growth, and there are plenty of ideas for doing so that can be found in books about magic and other metaphysical arts. As more and more people begin to seek out authentic and practical information on these topics, and as the millions of people who already believe in and practice real magic continues to search for new ideas and information to enhance and expand their understanding and experience, I believe that book sales in these genres will continue to grow. 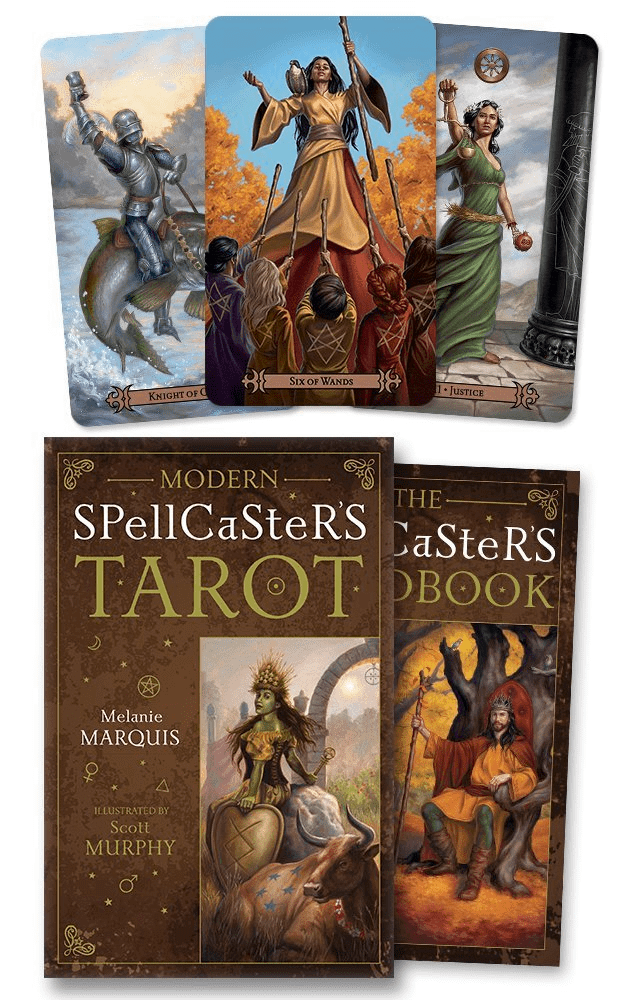 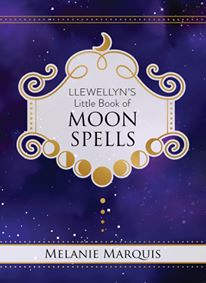 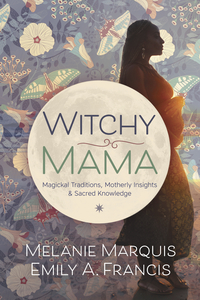 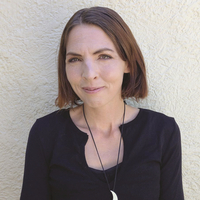 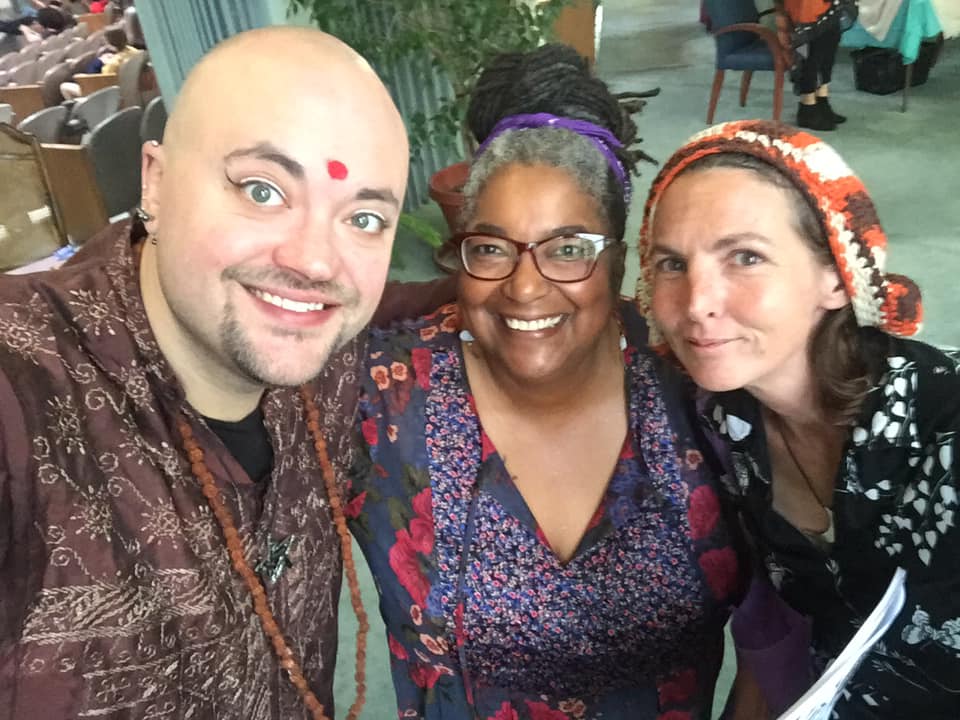 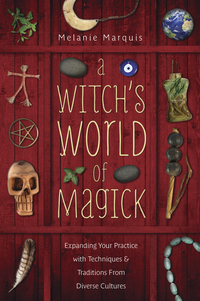 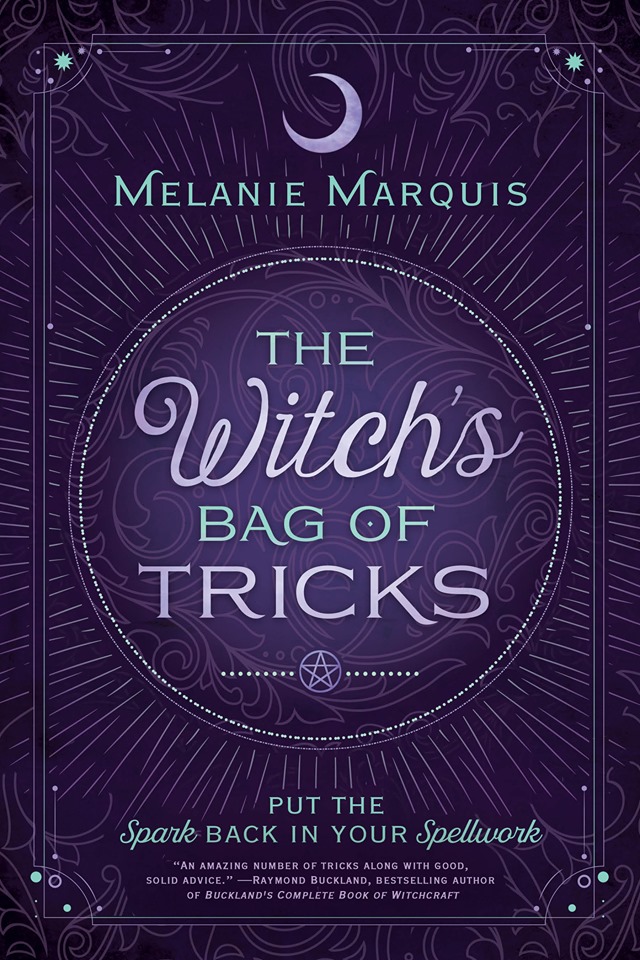 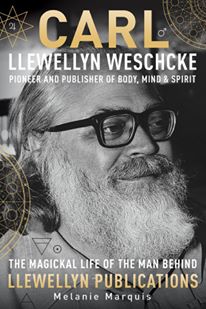