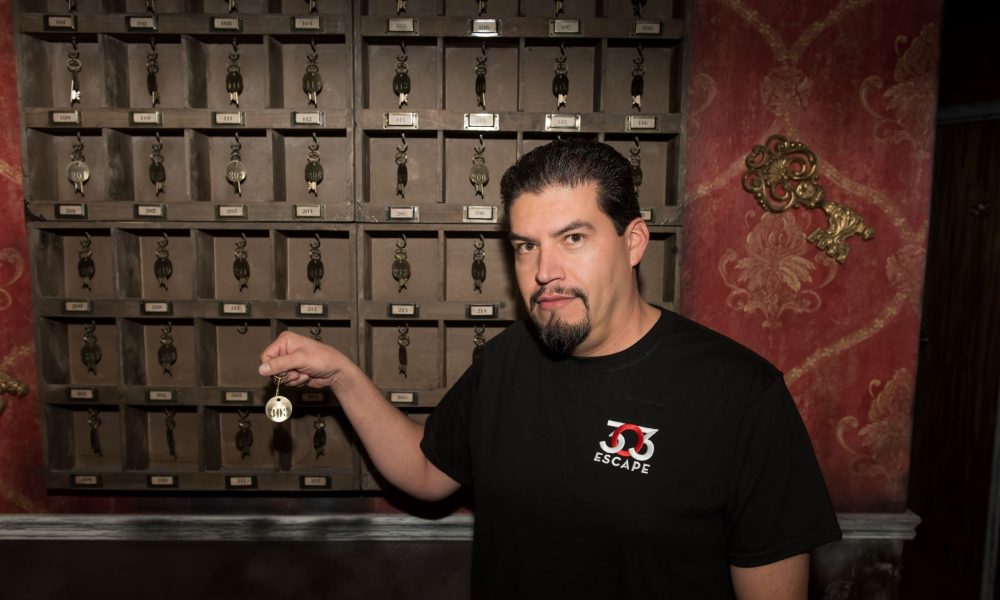 Today we’d like to introduce you to Tim Carrillo.

Tim, before we jump into specific questions, why don’t you give us some details about you and your story.
I work full time at a Security company that I helped start 22 years ago. During that period, I’ve always had side gigs to make extra money. I’ve always had a self-starter/entrepreneur mentality. Everything from repairing defective Xbox’s, fixing/restoring pinball machines to most recently running an online pinball mod business. I have a background in electronics and I’ve always been a creative.

Once I started playing a few escape rooms, I thought to myself, I could start a business doing this. Eighteen months after I decided to start this journey, I was finally able to open my doors mid-November 2019. I still work full time as the Operations Manager at my day job but had to close the online pinball business as there are only so many hours in the day and unfortunately, I haven’t figured out a way to clone myself yet.

Great, so let’s dig a little deeper into the story – has it been an easy path overall and if not, what were the challenges you’ve had to overcome?
I’m the type of person that likes to have a plan for just about everything in my life. This was especially true for something as challenging as starting my very first brick and mortar business. When I decided to open an escape room, I spent a year researching and planning every little detail. Everything from the name, theme, decor, construction, permits, marketing and of course, the game itself, I thought I had every detail laid out in my business plan.

I heard that dealing with the city/permitting could be challenging. I read some real horror stories while doing my research but I also read that there were people that had no issues. I was, of course, hoping that I would be one of the lucky ones. Turns out I was not… There were several delays, lots of back and forth with the city that eventually lead to me having to hire an architect, actually I had to hire two because the first one was not providing the city what they were asking for. Eventually, it was determined that I needed to install a complete fire alarm system to be compliant. This put me way over budget as well as extending my time frame to open by several months which was costing me more money in rent.

I also had to deal with some contractors along the way that didn’t care about my schedule and also didn’t always do what they said they were going to do when they said they were going to do it. I started out as a naive business owner that believed a verbal agreement and a handshake were good enough. Now, I won’t do anything without a written agreement that has milestones that must be met.

My most recent struggle was losing my mom to cancer a month and a half after opening my doors to the public. Since I’m the sole employee, I had to temporarily shut down the business for a couple of weeks. Overcoming the loss of income was a challenge but the bigger challenge was to have to come back to work and be enthusiastic and outgoing while interacting with my customers but inside, I was not in a good place.

303 Escape – what should we know? What do you guys do best? What sets you apart from the competition?
I started 303 Escape to fill what I felt were a few gaps in the local escape room market.

1. I wanted to make something for adults. Most escape rooms are targeting families and children. I’m a huge horror fan, I love scary movies, haunted houses, creepy books and podcasts. There are only a handful of scary escape rooms in Denver as most cater to being family-friendly facilities. Hence, the Homicide Hotel at 303 Escape was conceived. We still get quite a few kids coming in with their parents because they think it’s a cool theme. While the game is creepy, it is not a haunted house. There is no intentional jump scares and there are no actors.

2. I wanted to bring a cohesive experience between all the games I offer. Most escape rooms have games that are all themed differently. A typical escape room company may have something along the lines of a pirate theme, an Egyptian theme, and an Alice in Wonderland theme. They are all different experiences that cater to different tastes and there is no connection between them. At 303 Escape, the game rooms are separated into chapters that are parts of one cohesive storyline. The theme of the whole company is the Homicide Hotel.

An old run-down hotel in which the former owner, Robert Quinlan, had it specifically built to spy on and kill his guests. He took inspiration from H.H. Holmes to have secret passageways, peepholes, trap doors, and an overall maze of corridors. He tortured and killed many guests in this hotel until he was caught and locked in a mental facility. The hotel sat vacant until Colorado natives, Greg and Alice Williams, purchased the hotel and turned it into an escape room. The twist is that players find out mid-way through the first room the former owner and serial killer escaped and is now toying with the guests.

3. I wanted to create a fully immersive and complete experience. At 303 Escape, the experience begins the moment you step into lobby. It really feels like you just walked into an old hotel. The entire facility is decorated to look like a hotel. Everywhere you look there are so many little details. In addition to the movie-quality set design, I wanted an engaging narrative that really created an exciting world for the players. The last part of creating a complete experience is the game itself. We feel that our puzzles are unique, fit into the environment and story well and also have a good flow. There is quite a bit of tech involved but it is blended well so it doesn’t take away from the experience.

What moment in your career do you look back most fondly on?
When I decided to make my own escape room, I wanted to make not only one of the best escape rooms in Denver but also wanted to bring some unique and exciting concepts to the local market. There were quite a few times during the planning and building process that I was doubting the concept and whether my ideas would translate to a fun and memorable experience.

Reading the reviews from all the people that have played Room 303 was without a doubt the proudest moment for me. Hearing several people say that it was the best escape room that they played out of hundreds of rooms not just in Colorado but all over the world was so rewarding. 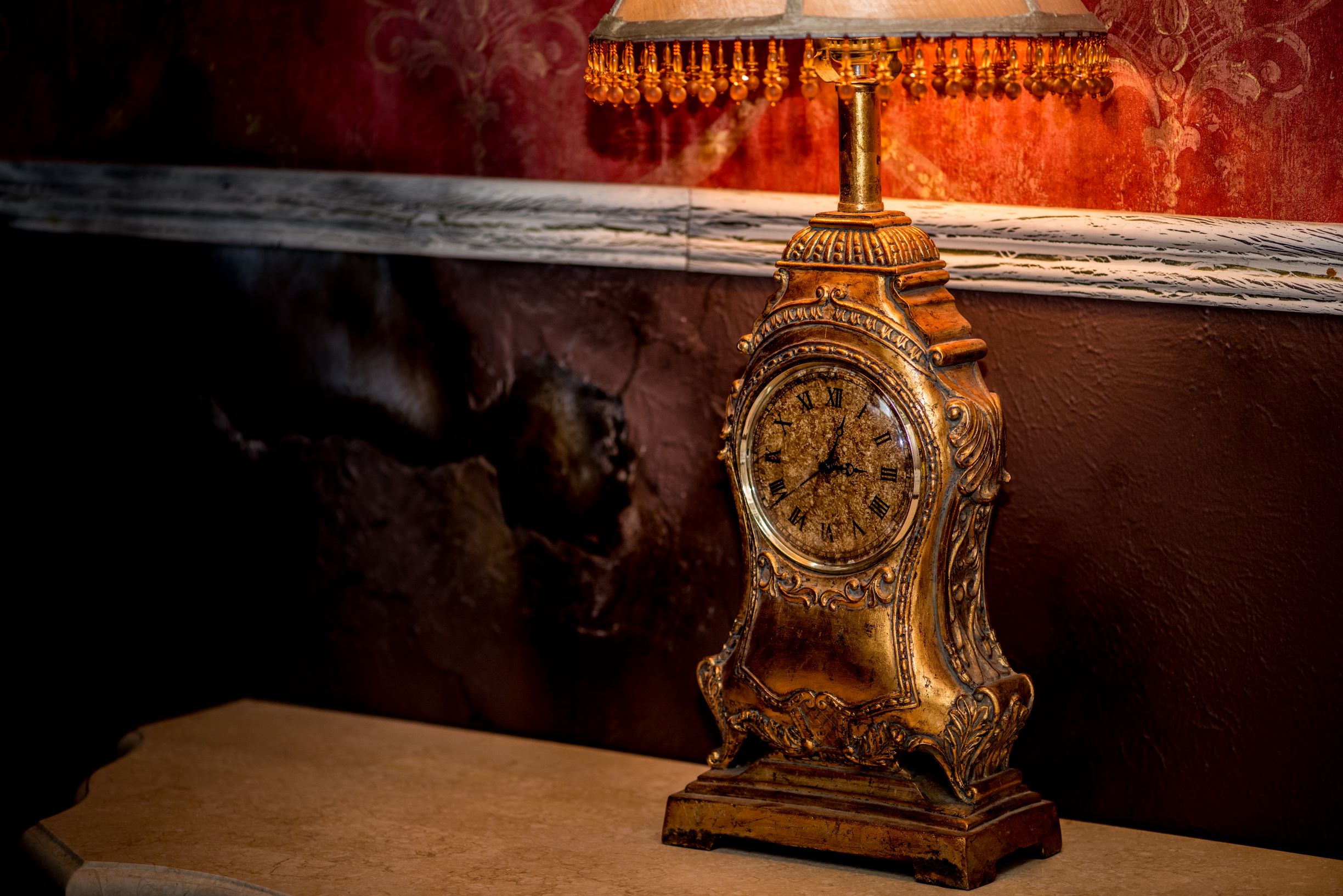 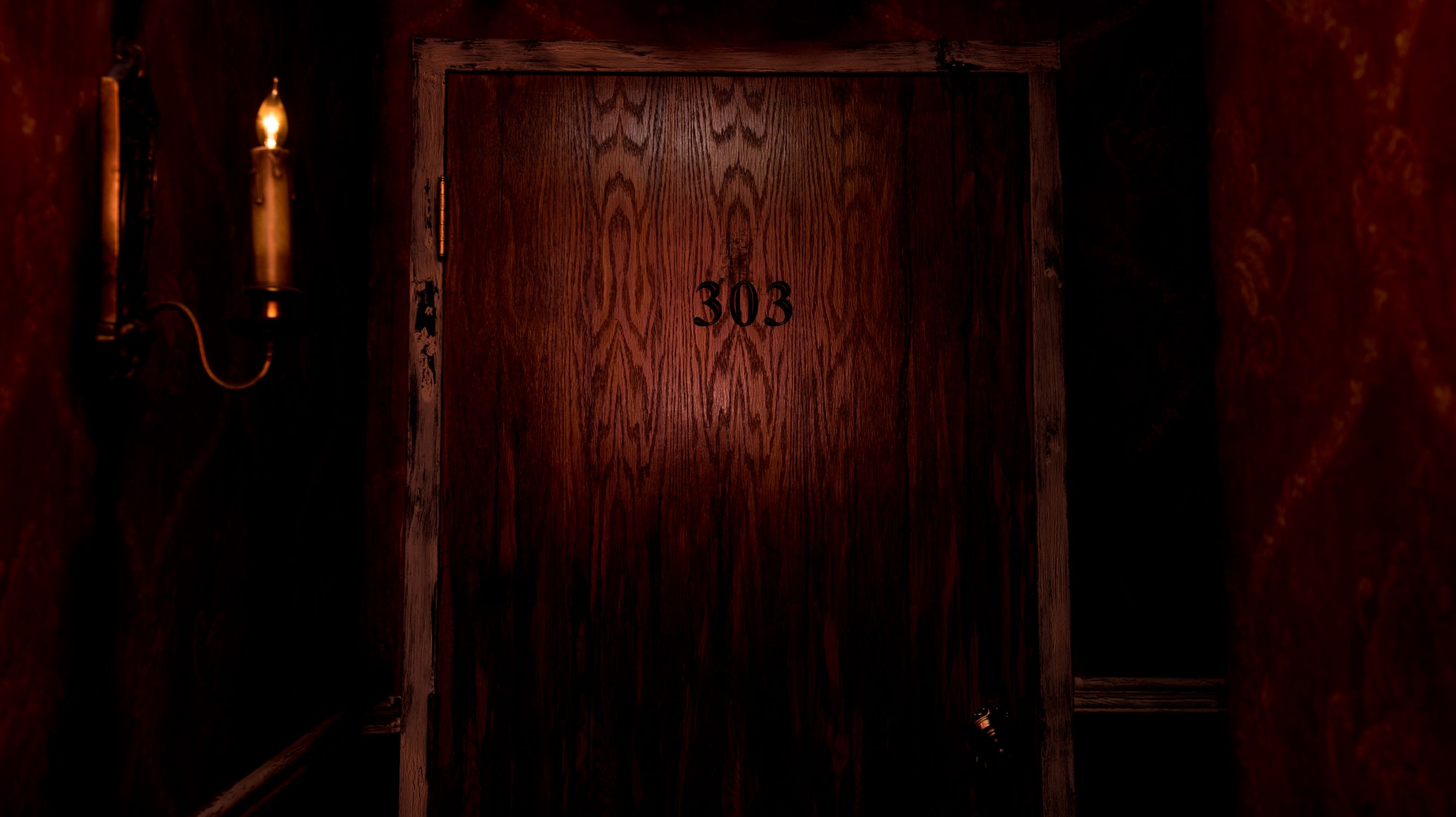 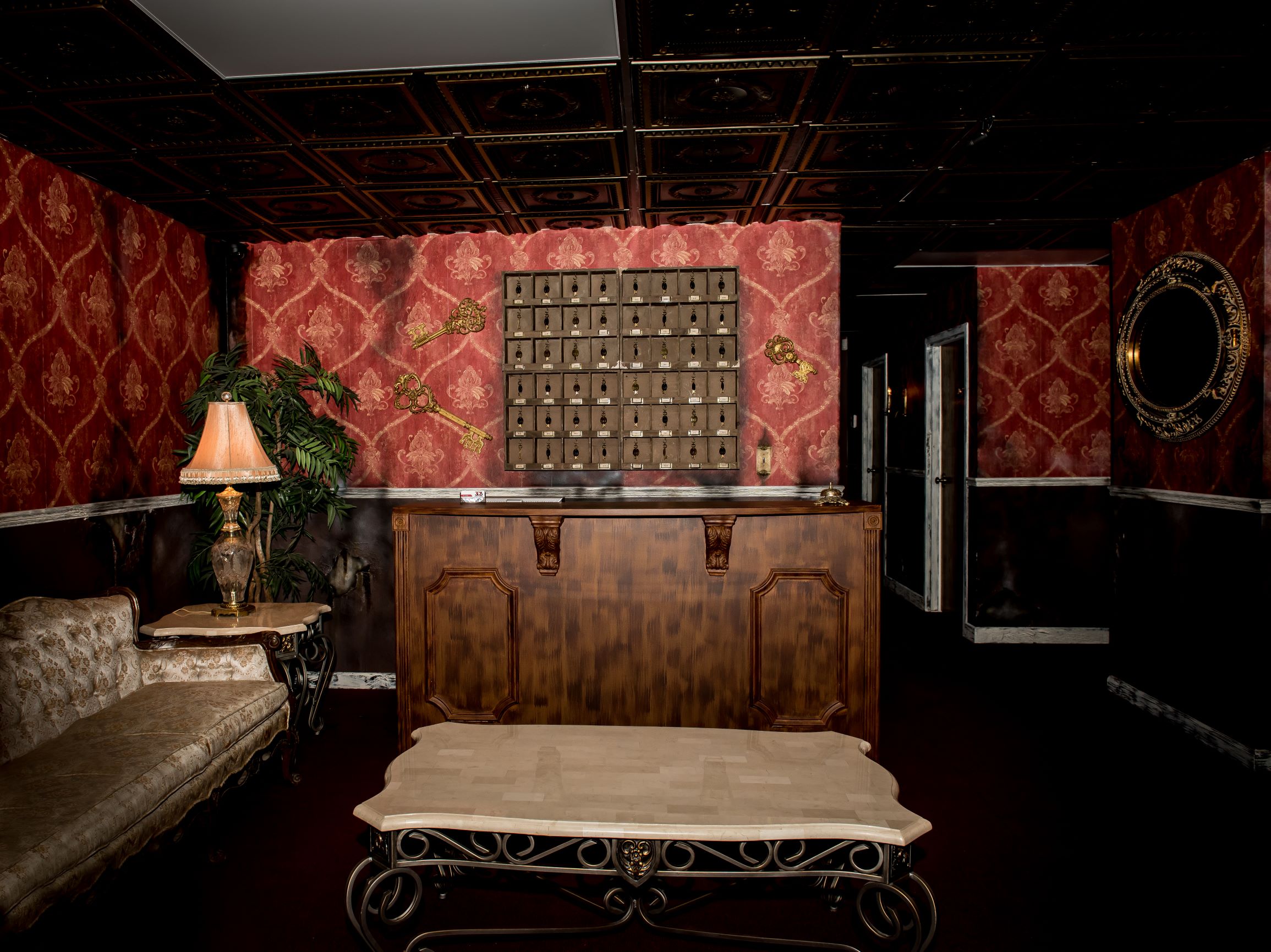 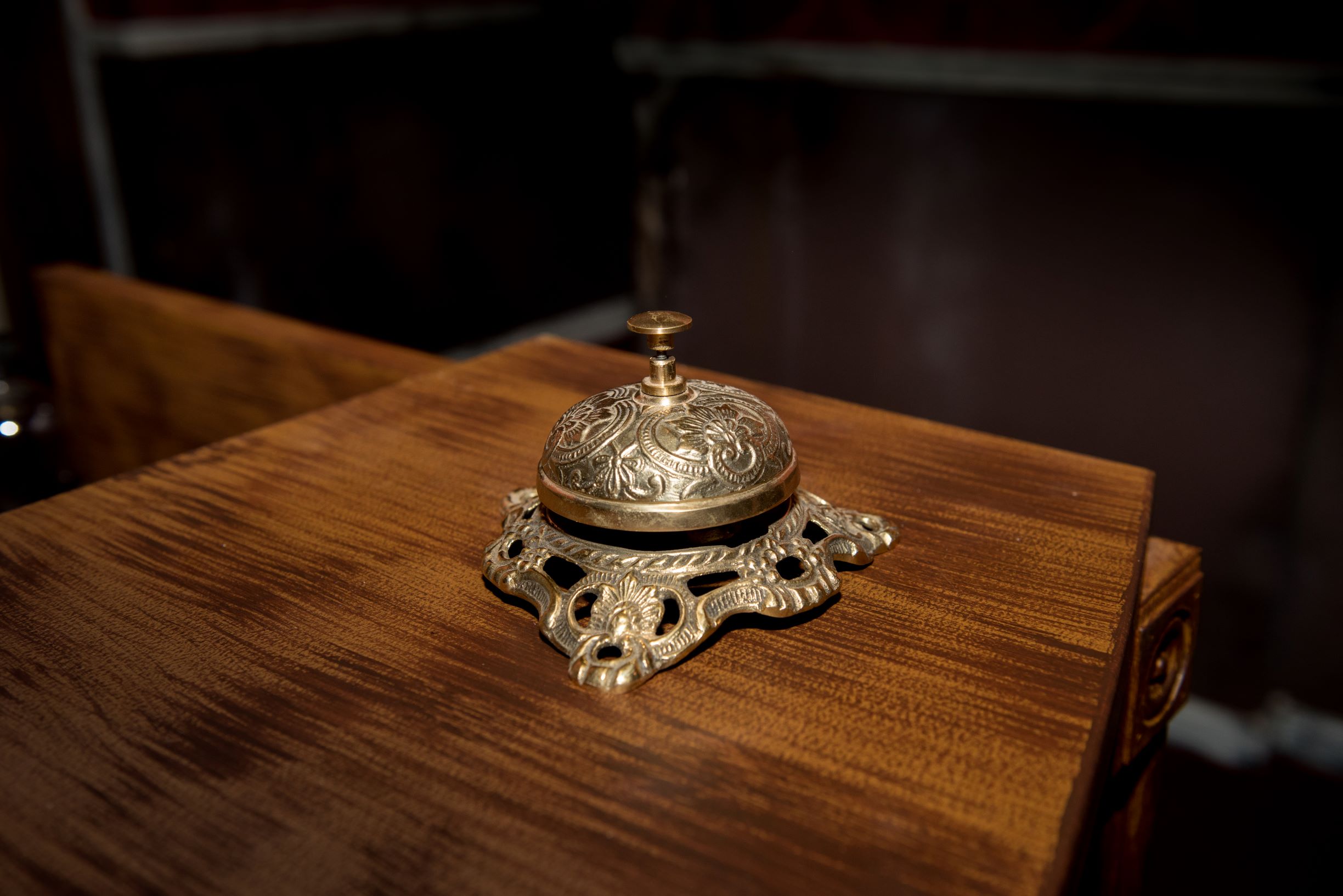 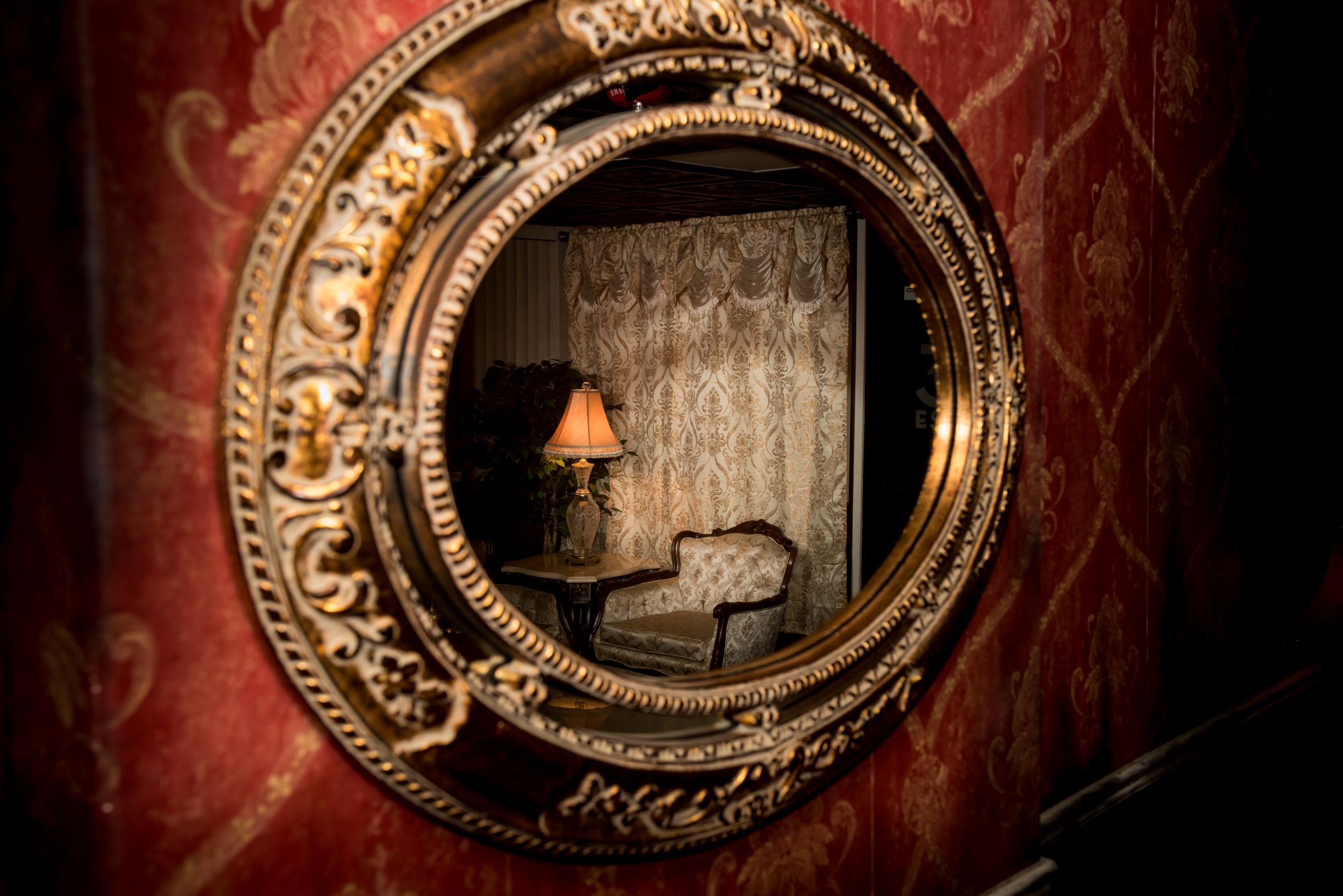 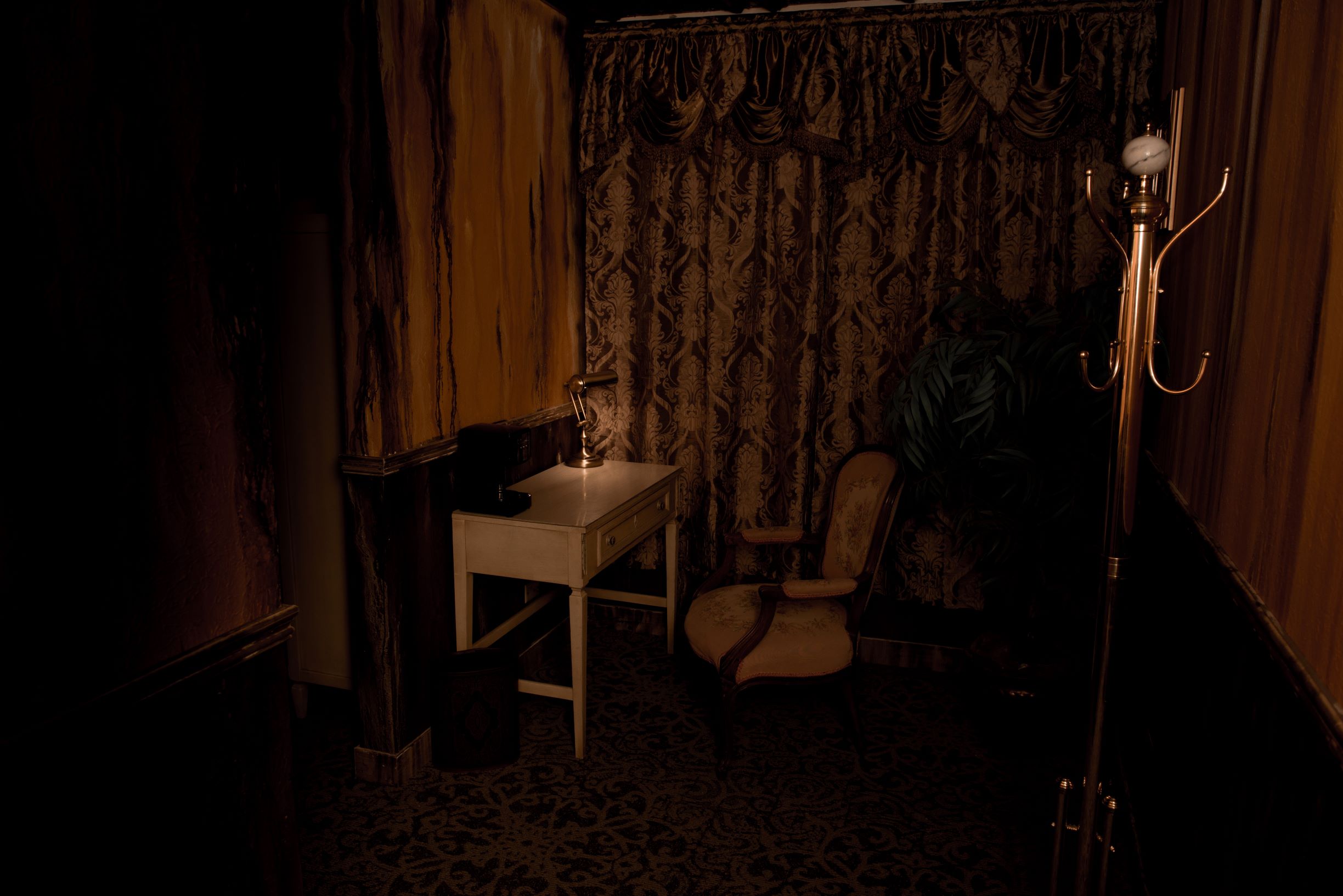 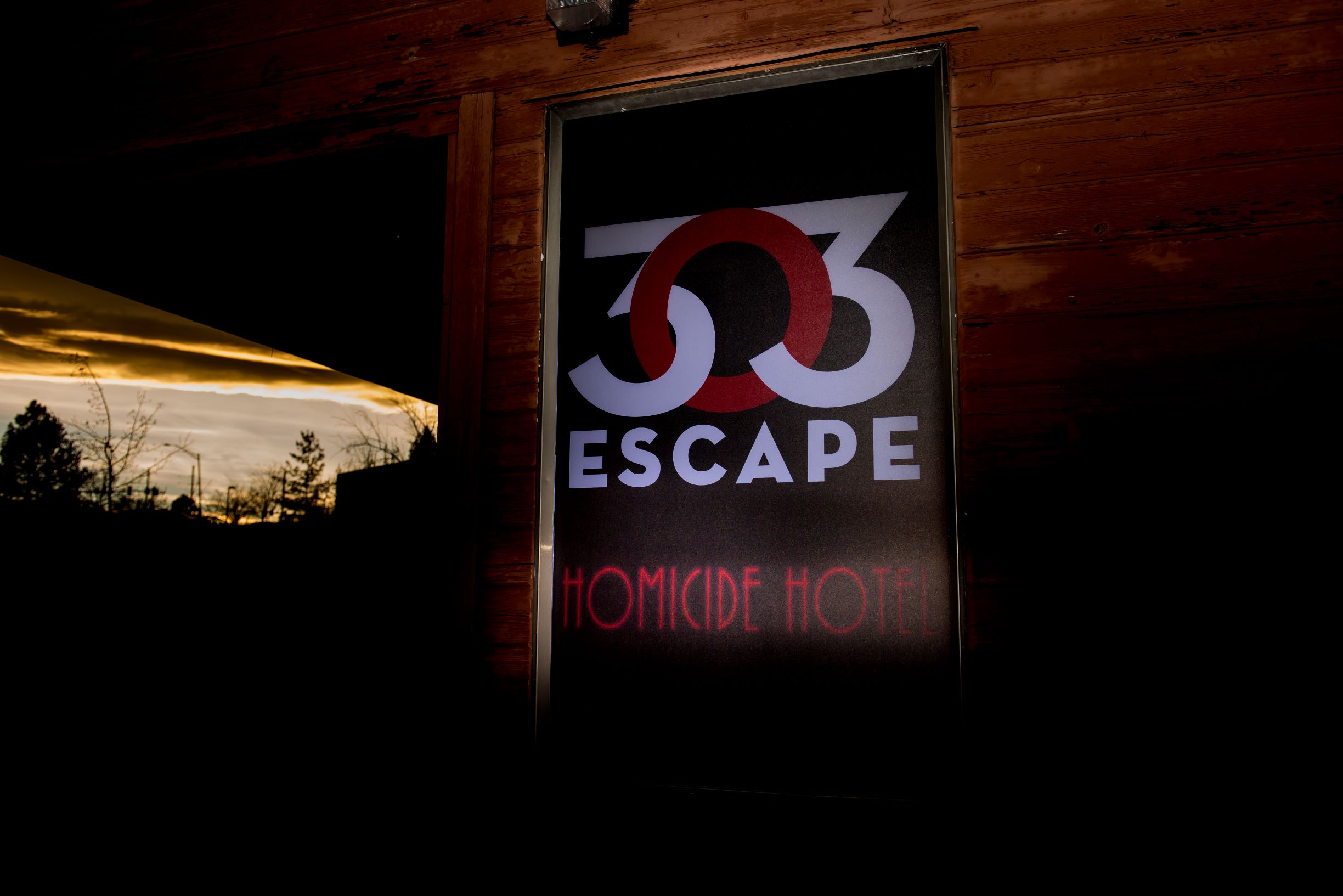 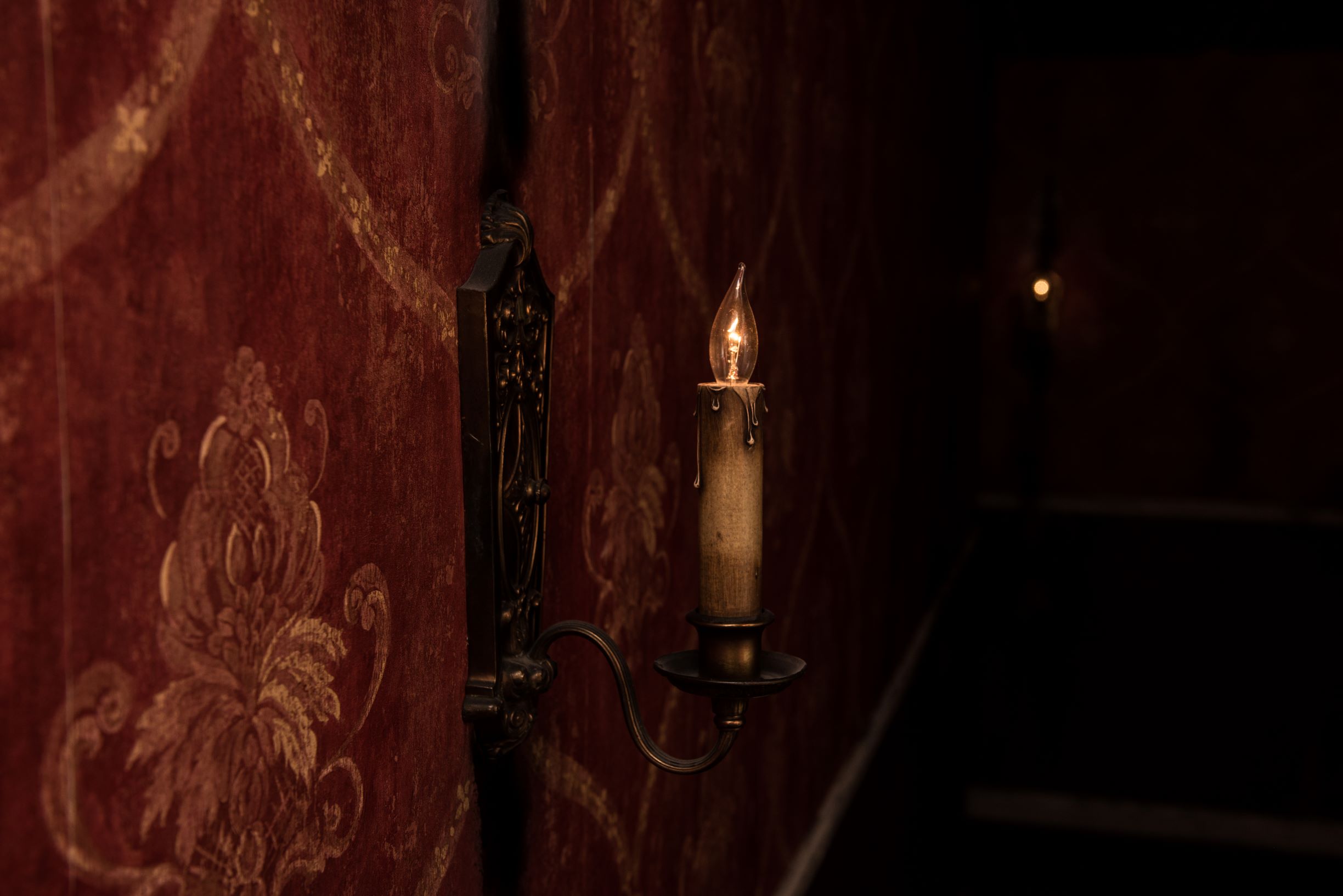