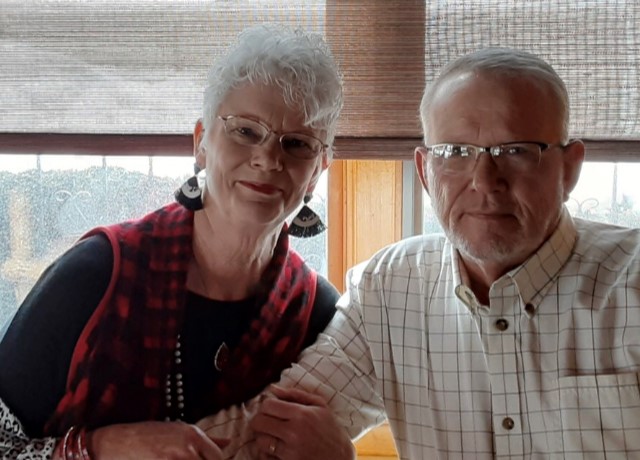 Today we’d like to introduce you to Tim and Brownie Richardson.

So, before we jump into specific questions, why don’t you give us some details about you and your story.
As a teenager, I was depressed and suicidal. At one moment in time in Dec 1967, I heard a voice say… “Tim, you are to live, if for no other reason, than to help other people”. Today, my wife Brownie and I are moving toward that. In 2017 and 2018, I had been encouraging and supporting a ministry that was developing to help people coming out of addictions and help them with job training, jobs and spiritual training. That ministry did not go forward.

In Sept 2018, I heard the same voice I heard in 1967 say, “this (meaning Hope Advanced) is for you to do”. I was not looking to lead or direct a non-profit or ministry. I was always a helper or promoter… not the founder, etc. My reasoning, desire and mission for doing Hope Advanced is best described in the following stories:

Sept 2014, my sister was found dead in her home… acute alcoholism. She battled addictions from age 17 and at 62 laid dead in her bed… talented, gifted but no purpose. Wasted life.

Sept 2006, my first cousin’s husband died at age 50 from a heart attack. He had been on a run with his 12-year-old son who went into their home to get water for them. When the son returned, the father was dying. The son by age 14 was an alcoholic and by Sept. 2016, when I last saw him (sober), he had been out of rehab 15 times. By December of 2016, he overdosed on fetanyl and meth. He ended up in full-time nursing and passed in his sleep Feb 2019. He was brought up in the BEST of circumstances but ended up with a wasted life.

Dec 2018, a friend called me and said her 33-year-old daughter had been found dead… ten days dead… in her apartment. She was mother of five boys and estranged from her family and divorced. She had “dried out” several times over three years. The cause for her “derailment” was a problem marriage and she could not handle it. After seeing her parents(sober and with a job and apartment), she had gone to her apartment… cleaned the apartment, fed the cat and drank herself to death.

These stories and multitudes of others are tragic. The truth is that unless people have someone come alongside them when they come out of life’s messes they (majority of the time) do not succeed. One more story just to illustrate: A man in his 30’s had a bad car wreck. Doctors put him on opioids for pain. In two years he was on the street… homeless. His father finally found him and got him into rehab. After six days, he ran away and his father lost $30,000.00. Later his father found him and got him into another rehab. He succeeded this time and during that time, worked for a company that he now manages two stores for. SUCCESS… except he went through rehab with 44 other men… ALL today are dead! Wasted lives.

Our byline is we are here to help the broken, busted and disgusted to their best lives.

Has it been a smooth road?
We are on a constant journey of building relationships with like-minded people who believe in what we are doing. Struggle is not so much what we are experiencing but we are constantly looking for the right connections not only for benefit to us but being a benefit to others.

So let’s switch gears a bit and go into the Hope Advanced story. Tell us more about your organization.
Hope Advanced sits down one at a time and starts a discovery process with each individual. Letting each person discover what we can do for them and we discovering who they are. There is no cost at any time when we work with someone nor is there a time frame. Once we find out who they are and what their situation is we develop and plan to help them with all they need to address. We will connect them to the various places to take care of their immediate needs for clothing, housing, and food. At the same time, we will transport them to where they need to go. As we move along with them, we will work with each one as they work on their attitudes and on their spiritual life.

We have designed materials for them to daily track learning about God and themselves and the relationship they can have with Him. As soon as possible, if they are not employed, we will help them with job placement through Pike’s Peak Workforce Center. We currently have a non-profit, non-tax exempt corporation that will be the umbrella for several for-profit businesses that we will train and employ people through. These businesses will fund Hope Advanced over the long haul. Hope Advanced itself is a member New Horizons Foundation Colorado Spring, CO. As a member, we are able to receive contributions through them. Ninety-five cents of every dollar comes to us through New Horizons and is fully tax-deductible by contributors.

We are NOT trying to compete with others trying to help people… we are here to help people advance and stay with them as long they want us to. As we move forward, we are most proud of the fact that we are going for the long haul with people. People do not change because they are “out” of a mess or situation… they change because they change the way they think, which changes what they believe, which changes what they do. Easy? It is not but when you don’t have to do those things by yourself you discover you can MAKE IT!!

How do you think the industry will change over the next decade?
Within five years, we want to duplicate Hope Advanced all over the United States. The problem we are dealing with is epidemic. The government, churches, and those that want to help end this failure of people recovering from life’s messes is, at best, having spotty success. Though we know we cannot fix all of it, we know we can help many and each successful life leads to many other successful lives.

We believe there are many people, organizations (public and private)dealing with these issues and we want to help advance those concerns with Hope Advanced. 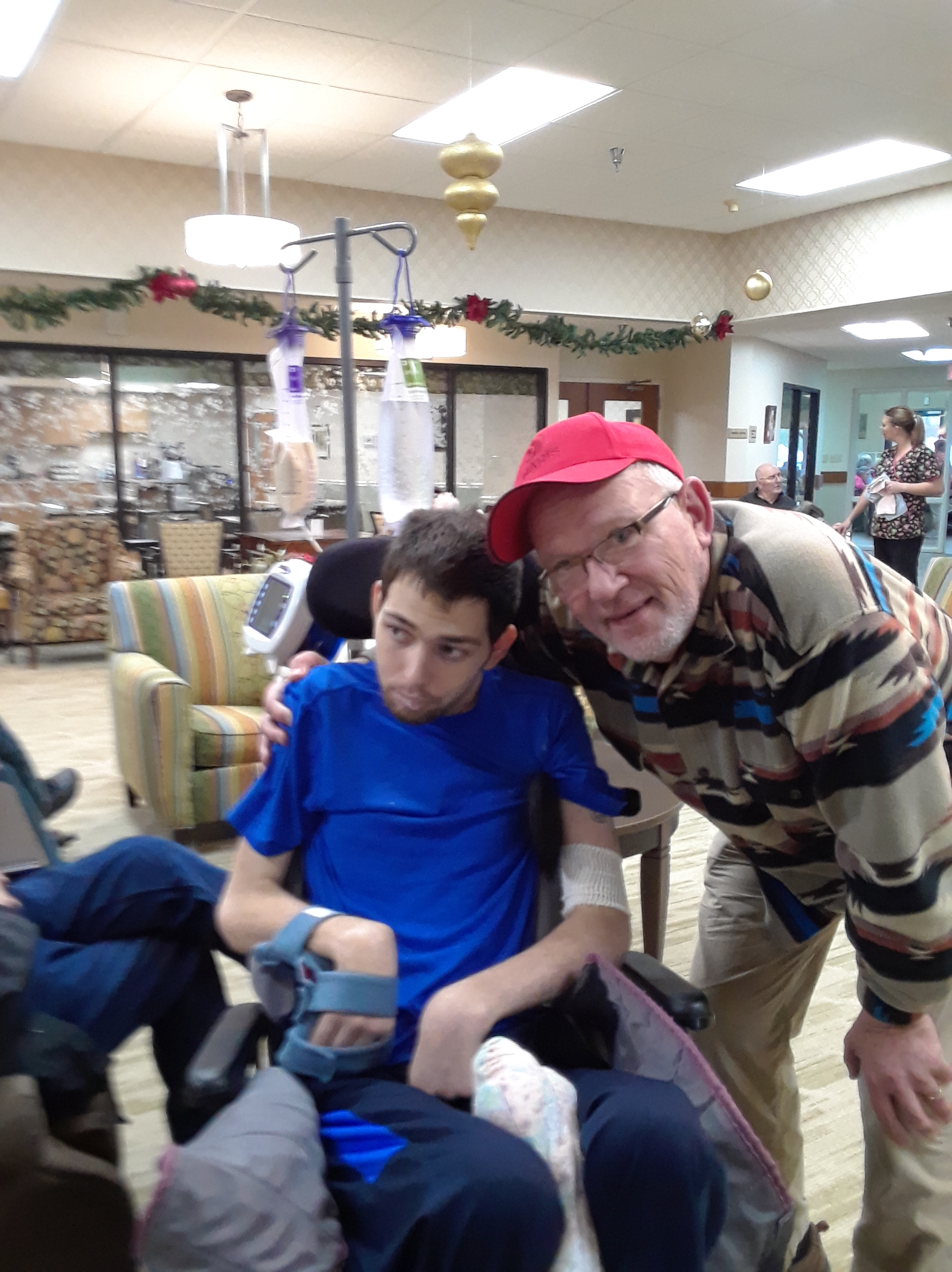 Image Credit:
Could not upload pictures to your site.