Life and Work with Cass Clayton 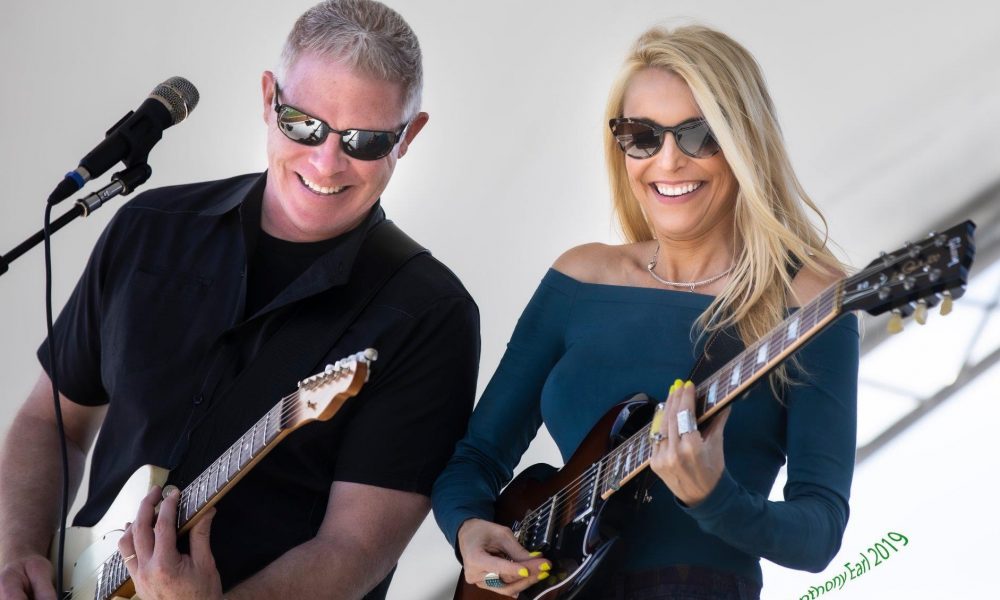 Today we’d like to introduce you to Cass Clayton.

So, before we jump into specific questions about what you do, why don’t you give us some details about you and your story.
I became a musician five years ago in a completely unexpected and random way. I had never sung in my adult life or played an instrument, and a friend randomly asked me if I could sing, They were looking for a female front person for their band. I told him that there was no way I was going to sing in front of people. For some reason, I’ll never understand, he kept pressing and asking me if I could sing on key and so forth. Eventually, I agreed to audition and that’s how all of this started. I was so nervous, but it also felt really exciting, and they hired me on the spot.

Within a year of that first night on stage, our audience was growing and it was clear that we had a special chemistry. I was singing cover tunes of blues and soul songs, which was fun, but I realized pretty quickly that I wanted to write my own music.

I wrote countless songs that I never shared with anyone because they just weren’t getting to the core of what I wanted to say. I needed to go through that painful process to learn the craft and trust my intuition. Eventually, things started to come together, and now I would say it’s a never-ending evolution. When I started co-writing with Taylor Scott several years ago, the songs started to flow non-stop. His ability to compose and arrange opened up a world of possibilities, since my strength is in lyric writing and melody.

We (Cass Clayton Band) just released our second full-length album in July of 2019. Our 2018 record won Album of the Year – Colorado Blues Society’s Members’ Choice Awards. The new album, called Play Nice, is currently #3 on the national charts for top R&B albums, and we’re super excited about all of the radio play and reviews we’re getting this time around, We’re also up for Grammy consideration, which is a fun process to participate in,

Overall, has it been relatively smooth? If not, what were some of the struggles along the way?
When I started my own band to play our original music, I did it somewhat naively. We had just finished the first album and hiring a band was the logical next step. I had no idea we would be on a rocket ship moving at warp speed. The album was doing well, so I quickly became the publicist, radio promoter, band manager, print designer, marketer, copywriter, etc. So, I would say that it has been important to have enough passion to carry me through the work that I find tedious so I can do the part I love, which is making music. Now, I have some help. It gets better. It’s the story every entrepreneur has. Other people in the music industry have mentored me and helped me to see the big picture, which has made the path more fulfilling and less lonely.

Please tell us about Cass Clayton Band.
One of the best things about not being signed with a record label is the total creative freedom we have. It has allowed us to develop our own sound and let the music be what it wants to be. We’re non-denominational in terms of genre, incorporating elements of rock, soul, funk, blues, and soul. Taylor’s musical influences are broad, and I feel like we’ve been able to let each song tell us what it wants to be. Our audience really connects with that, and all of our songs are deeply rooted in a story I want and need to share, even if it makes me look bad. Without tension, there would be no need for a song to come out.

Often it feels as if the media, by and large, is only focused on the obstacles faced by women, but we feel it’s important to also look for the opportunities. In your view, are there opportunities that you see that women are particularly well-positioned for?
Because of the unique challenges women face in the music industry, I co-founded an organization called SHE.E.O (SHE Entertainment Organization) with Kerry Pastine, and several other women in music. I feel like we have a huge opportunity to leave a legacy for the next generation of women and create a healthier industry through our own standards. One of our early realizations was that we have a loving, committed audience. So, for example, we can say no to shows that don’t pay enough and our audience will follow us to the next venue where they pay better. One of our common problems was in saying yes to things that weren’t exciting to us. That old nice girl thing. But you can be a kind person and still be firm in your business practices. And the world is changing. We’re gaining recognition where it’s due more than I believe was happening even 10 years ago. 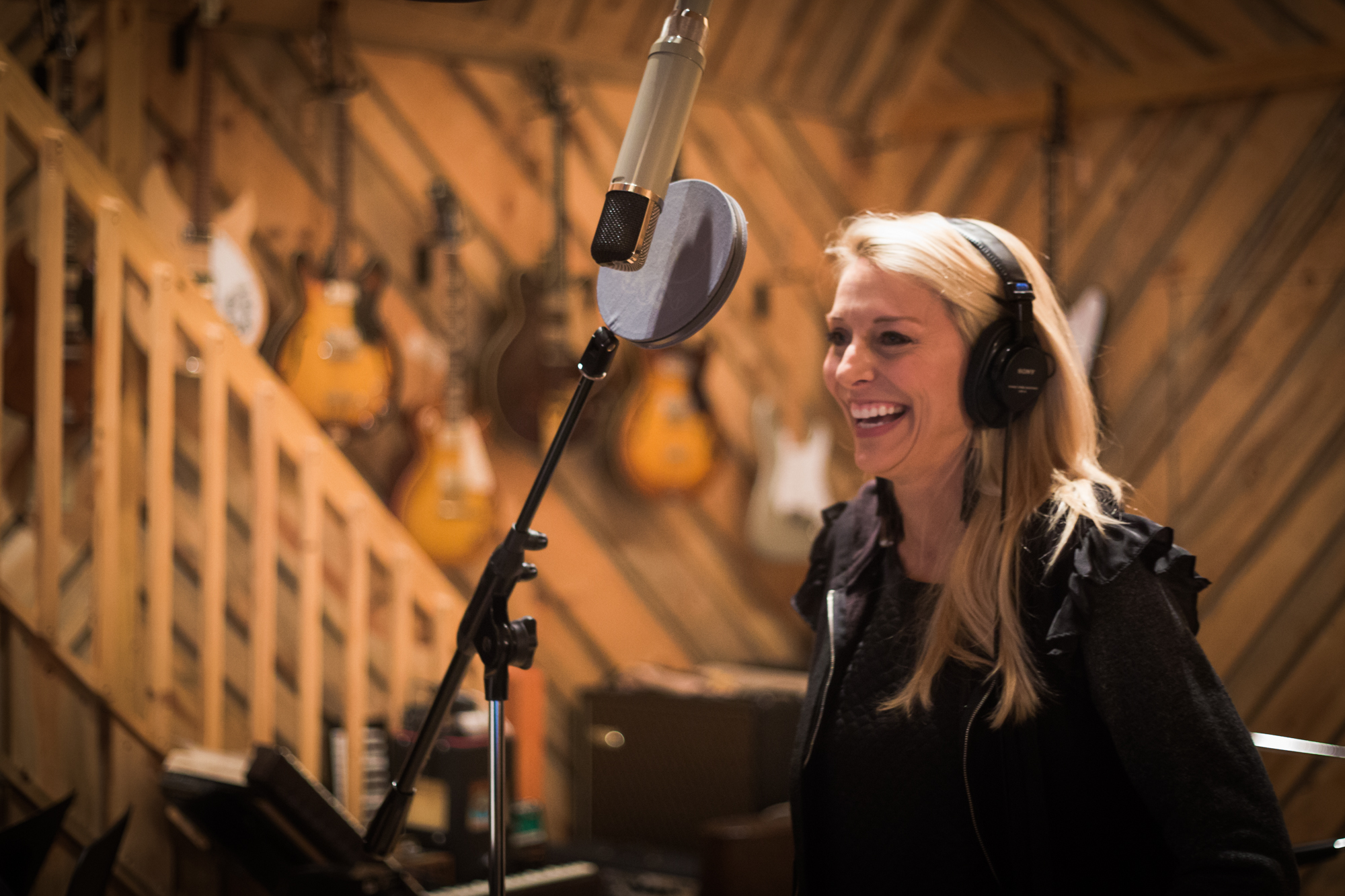 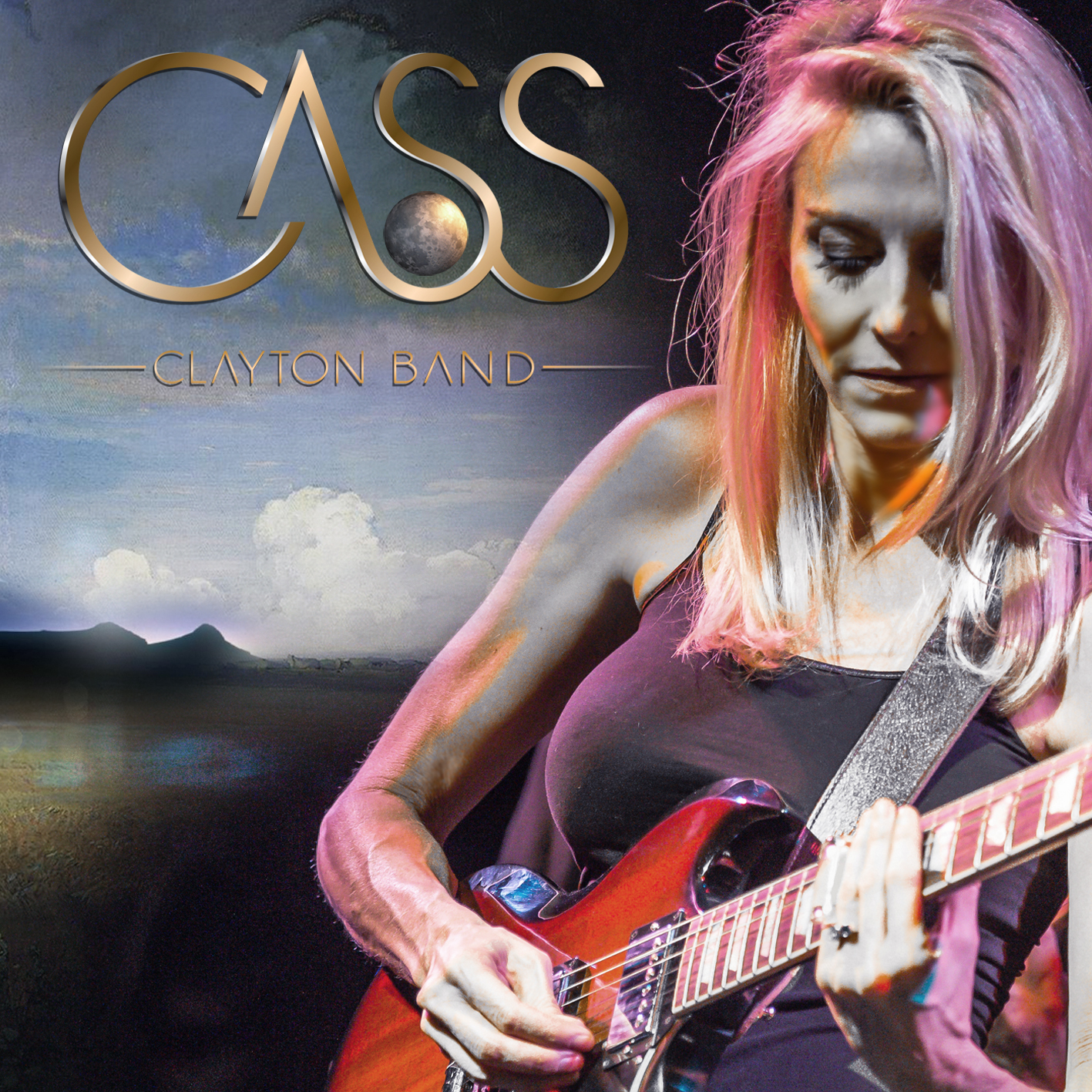 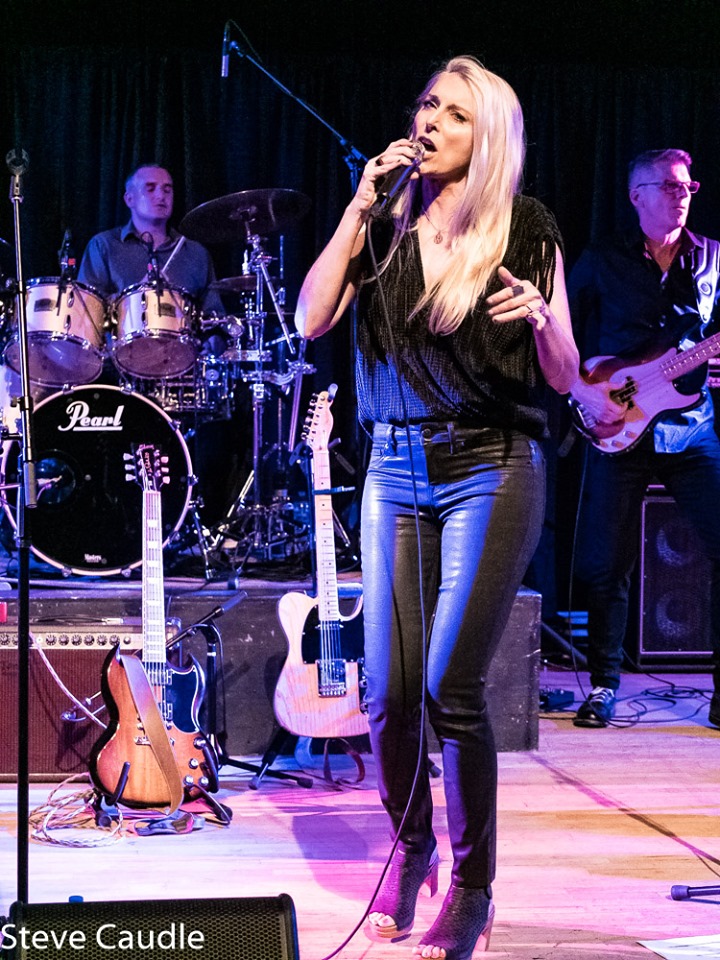 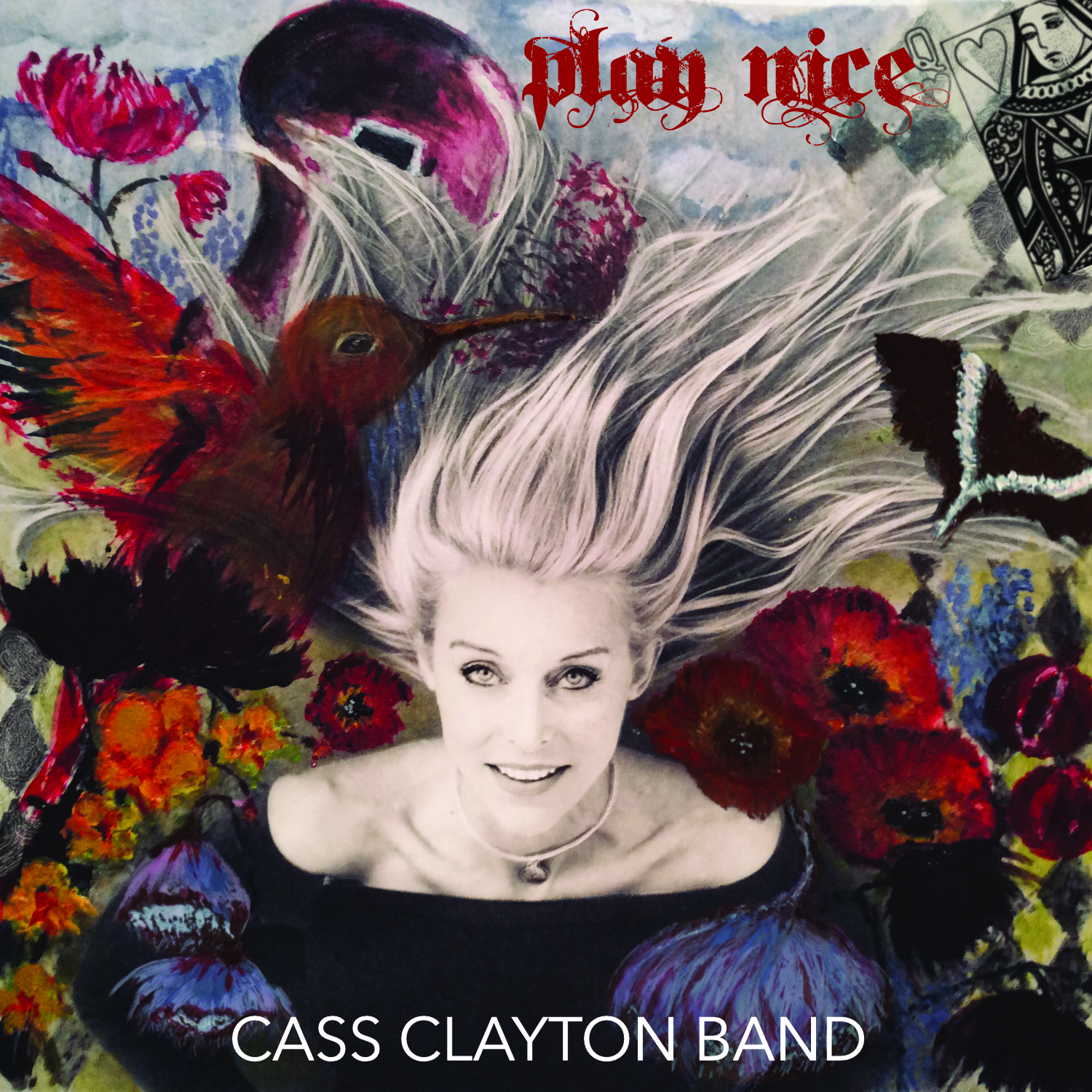 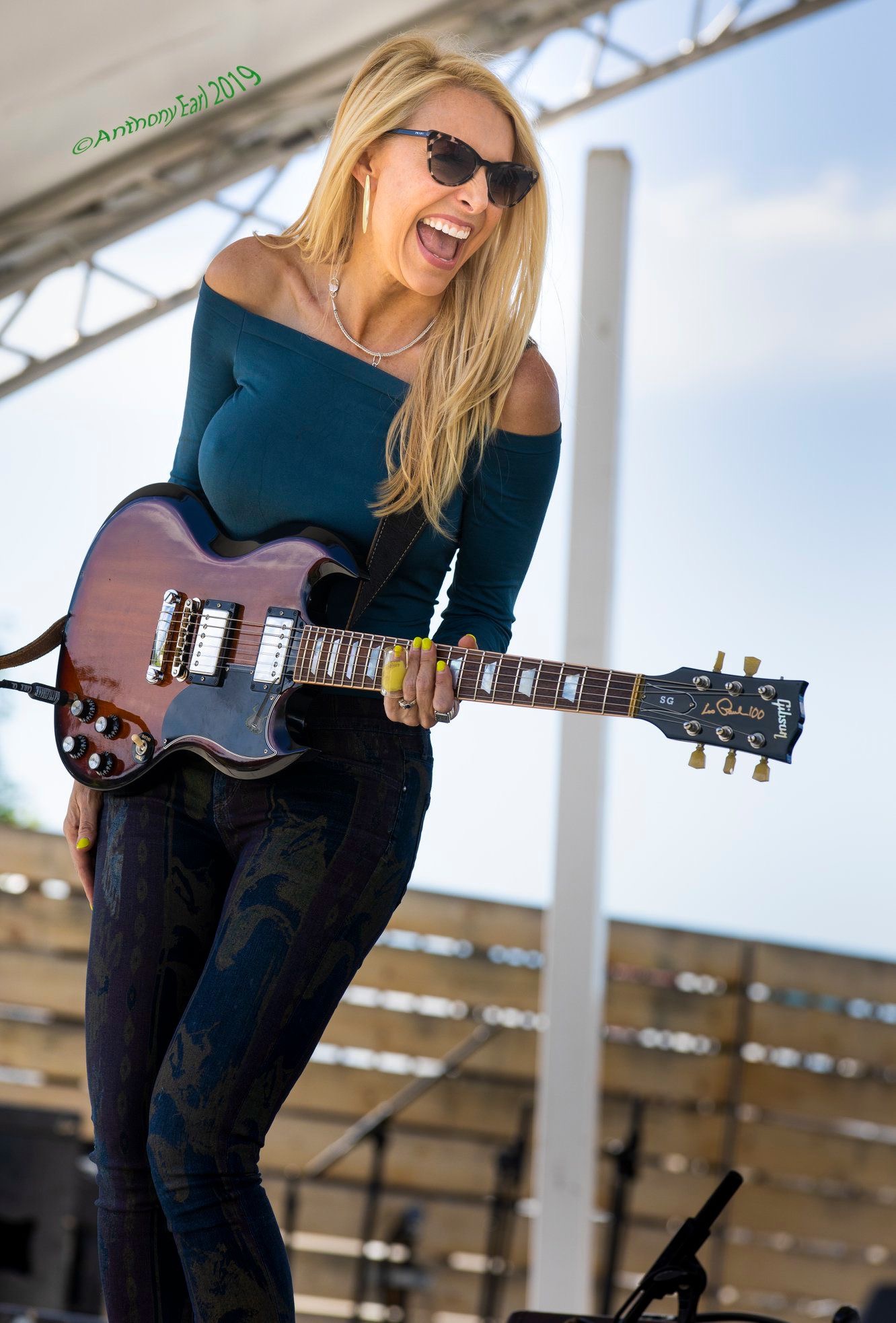 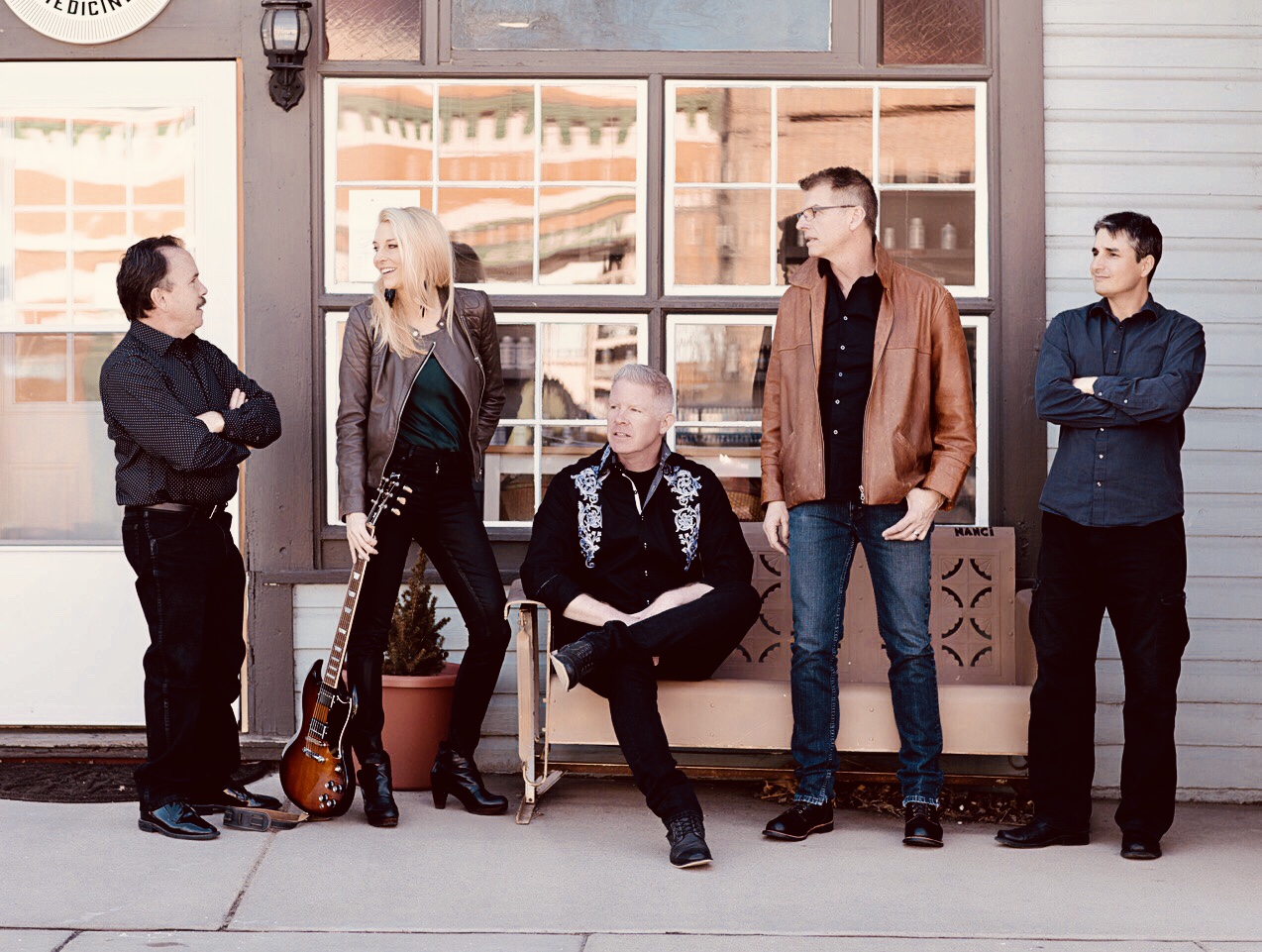 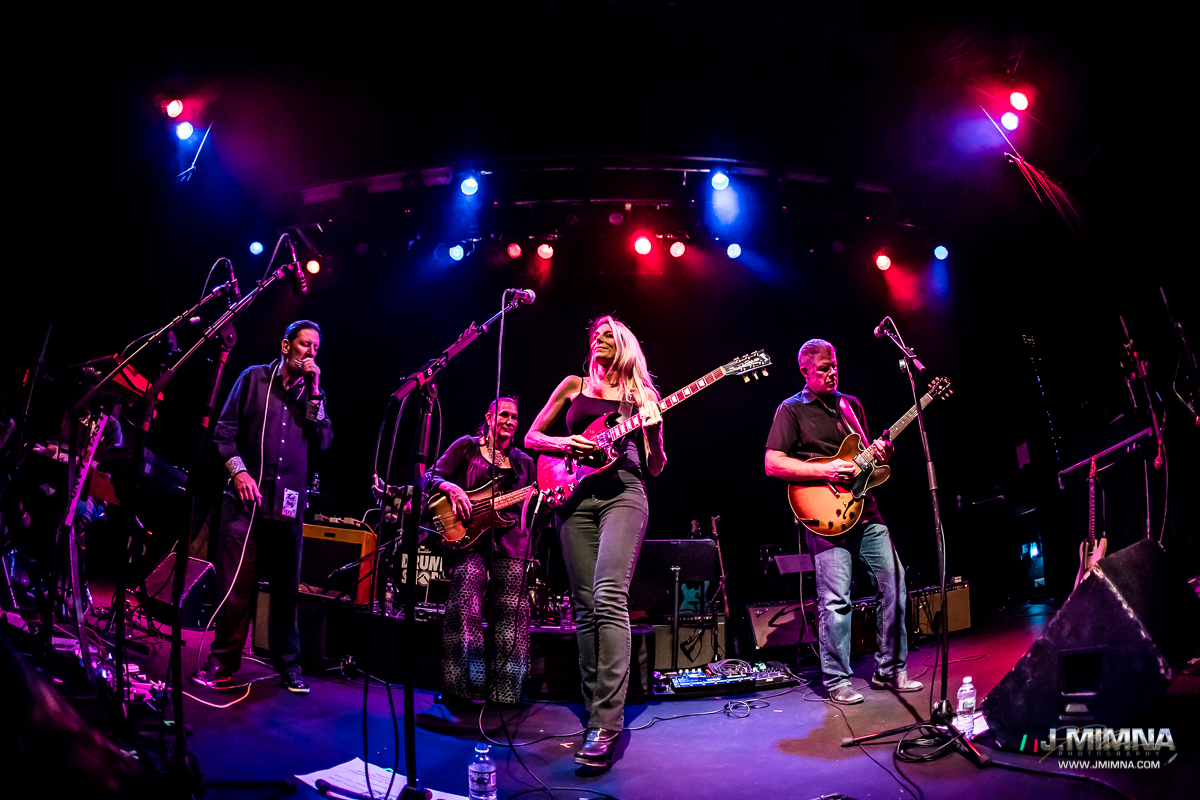