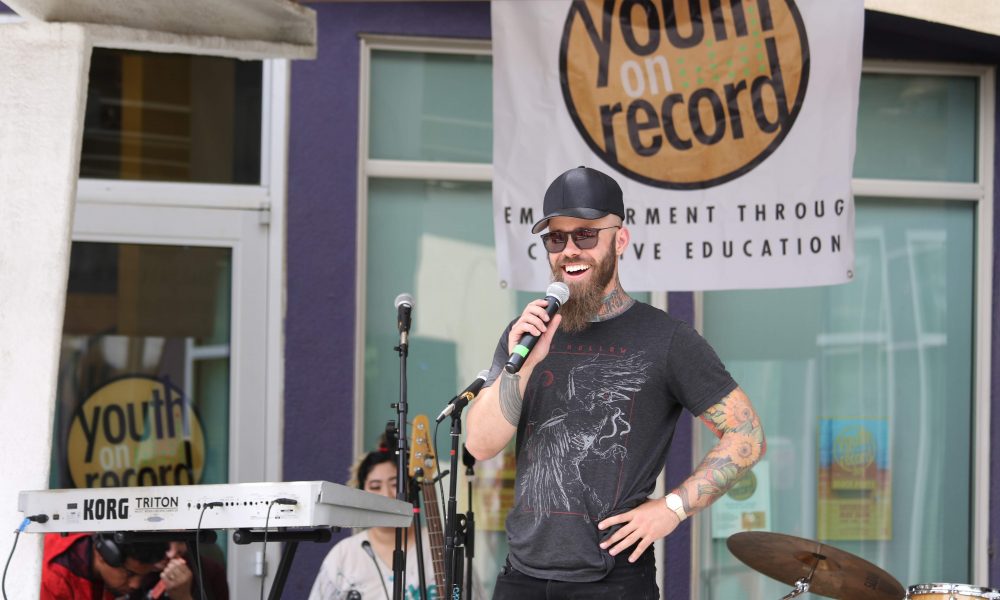 Today we’d like to introduce you to Brent Adams.

Brent, please share your story with us. How did you get to where you are today?
For the sake of space, I think it makes most sense to begin my story at the moment which continues to feel to me like a catalyst for my becoming conscious of history and power through the lens of race, class, gender, and sexuality, a consciousness that fundamentally informs every decision I now make in my life and work.

The summer before my Junior year of college, I was considering dropping out. My higher education experience in the business college at Colorado State University had not felt particularly meaningful and meaning in my life was something I craved. However, dropping out of college would confirm a belief I held but so wanted to reject, a belief I had picked up in childhood from my father that I was innately unintelligent. To reconcile my desire to drop out with my conflicting desire to disprove my father’s teaching, I decided to become a ‘reader.’ I hadn’t previously been much of a reader so ventured to the bookstore without any particular intention beyond buying a book, any book, to read.

I walked into the bookstore and grabbed the first book I saw on a table advertizing the ‘top ten books to read before you die.’ The book I randomly selected was the Autobiography of Malcolm X as told by Alex Hayley. I devoured the text in a matter of days and began rereading it as soon as I finished. I was filled by the text with rage, anguish, confusion and a rapidly exploding curiosity. I was disillusioned to the facade of a world and self I had previously accepted as real in what was revealed to me through the story of Malcolm X’s life. I was compelled to learn more and to somehow do something about and with what I learned. So, I chose not to drop out of college but instead to enroll in classes that might teach me anything more about history, race, and power. I ended up double majoring in Political Science and Ethnic Studies (with a business minor).

Through all of my coursework, but mostly through my coursework in Ethnic Studies, I developed a historical, intersectional, critical and creative lens through which to understand the world as a technologically always-transforming but politically constant systemic organization of people through various forms of violence. One technology and system I studied was the institution of education in the United States.

I was able to reflect on the colonial and conformist nature of most education along with my previous education in the US while having a countervailing experience of liberatory education in Ethnic Studies. It is within this context that I learned that the world we have is significantly a product of lessons learned via education imbued with selectively transmitted ideas, values, and beliefs that support the acted-out persisting of the violent world we have. So, I determined that a different world in the future depended significantly on a transformation of education in the present, that education had to be for transforming the world towards peace, justice and freedom and away from violence, exploitation, and conformity.

Additionally, Ethnic Studies coursework requires the production of creative projects, and so through Ethnic Studies, I acquired the ability to do transformative work within education through performance poetry and other forms of language art. Throughout my education in Ethnic Studies and after I took my developing art into various communities as a means of consciousness-raising, a form of education I had access to at the time. Eventually, I was invited to teach a poetry class for the social justice-oriented music education organization Youth on Record. I deployed the liberatory pedagogy I had acquired through Ethnic Studies in my classes and experienced tremendous success in terms of student engagement and growth, which eventually qualified me for the Director of Programs position at Youth on Record.

In a nutshell, this is my story as it relates to my work, work that would not be possible without the support of a liberatory organization like Youth on Record and the commitment of all of our staff to a different world in which all of us, our students especially, can thrive.

We’re always bombarded by how great it is to pursue your passion, etc – but we’ve spoken with enough people to know that it’s not always easy. Overall, would you say things have been easy for you?
It has not been a smooth road. Swimming against the global current of historical trajectory set in motion before colonialism proper is not easy, it is to be always in conflict with everything accepted as normal and natural in our contemporary social, political and economic reality. I experienced significant bouts with depression, crisis in my identity, hard-earned rigorous growth and incredible exhaustion from the emotional weight of all the blood spilled, and all the blood that continues to spill, in service of maintaining systems of domestic, international and global domination and exploitation.

However, now doing this work within a community of staff and community partners carrying the same weight, similarly committed to a transformed world, bound by a shared love has significantly reduced the difficulty in this work, has even enabled it to be joyful in a meaningful way.

We’d love to hear more about your organization.
In 2007, musicians from the Colorado-born, but nationally known band the Flobots recognized a need in their home community of Denver. This need was for culturally relevant, high-quality, collaborative programming that would increase access to meaningful mentorship opportunities and would result in increased graduation rates, increased academic success, increased social/emotional learning skills, and increased access to high-quality economic opportunities for youth from some of Denver’s most under-resourced communities.

To meet these needs, and based on the founders’ love of music and its ability to serve a social justice purpose, the organization now known as Youth on Record (YOR) was founded in 2008 upon the belief that all young people–even those who are most vulnerable and those who have been written off–have the ability to turn their lives around. The mission of YOR is to empower Colorado’s underserved youth to achieve their academic, artistic, and personal best by employing local, professional artists as their educators, and its vision is for youth to discover how their voice and value can create a better world.

YOR works with youth – many of whom live in poverty and/or have experienced childhood trauma – and uses arts-education as its foundation because “Arts programming — be it music, theater, or visual arts — helps erase that sense of aloneness and provides a platform for building the kind of resilience all of us, but especially young people who have struggled with [adverse childhood experiences] ACEs, need.” (https://www.philanthropynewsdigest.org/commentary-and-opinion/the-power-of-the-arts-to-heal). Now a locally and nationally recognized and awarded organization, YOR works with over 1,000 young people annually to change the narrative for underserved youth and their families. Through its in-school, out-of-school-time, economic opportunity, and community-based offerings, YOR provides year-round support and access to safe, positive, trauma-informed programming for some of Denver’s most underserved and under-resourced communities. 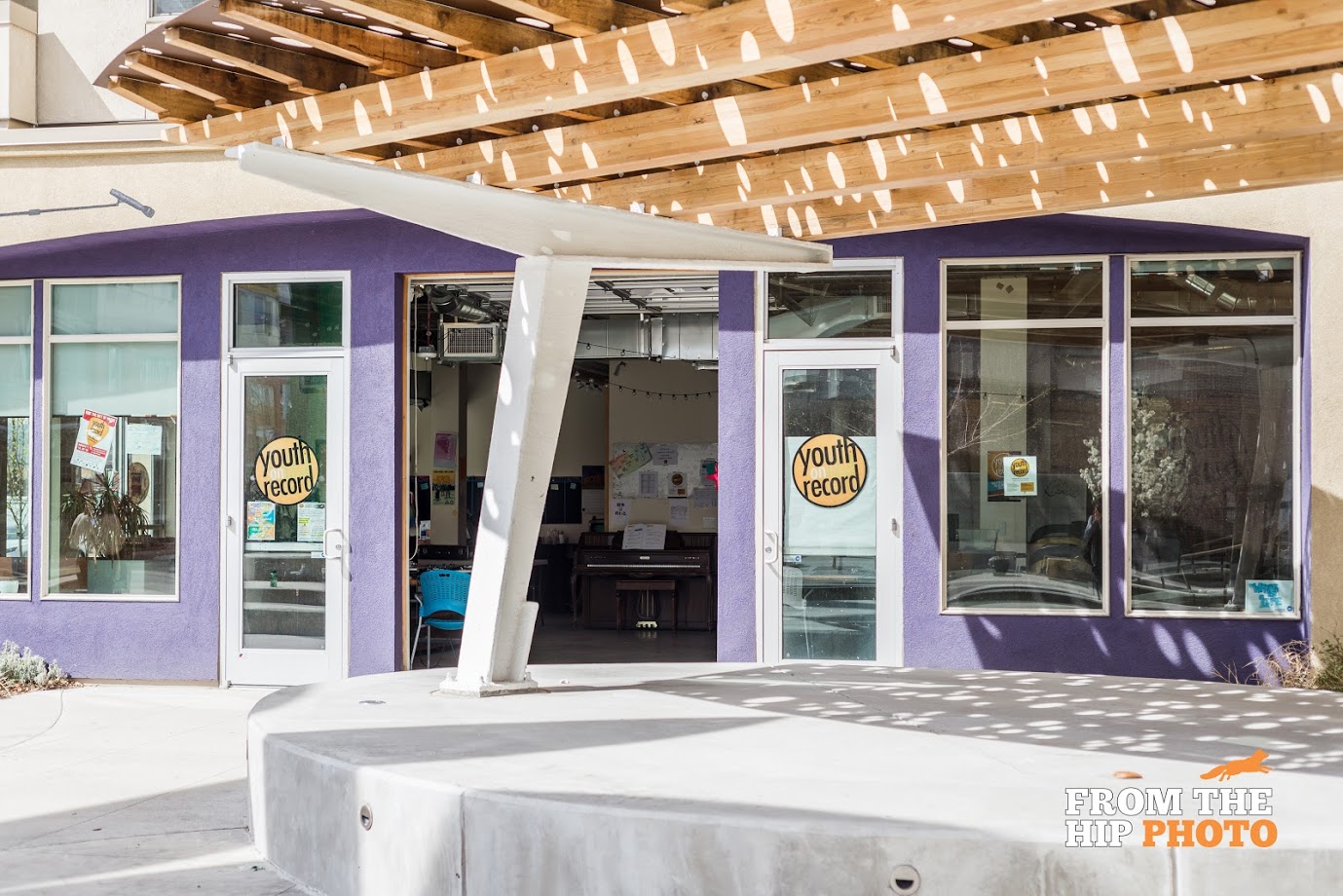 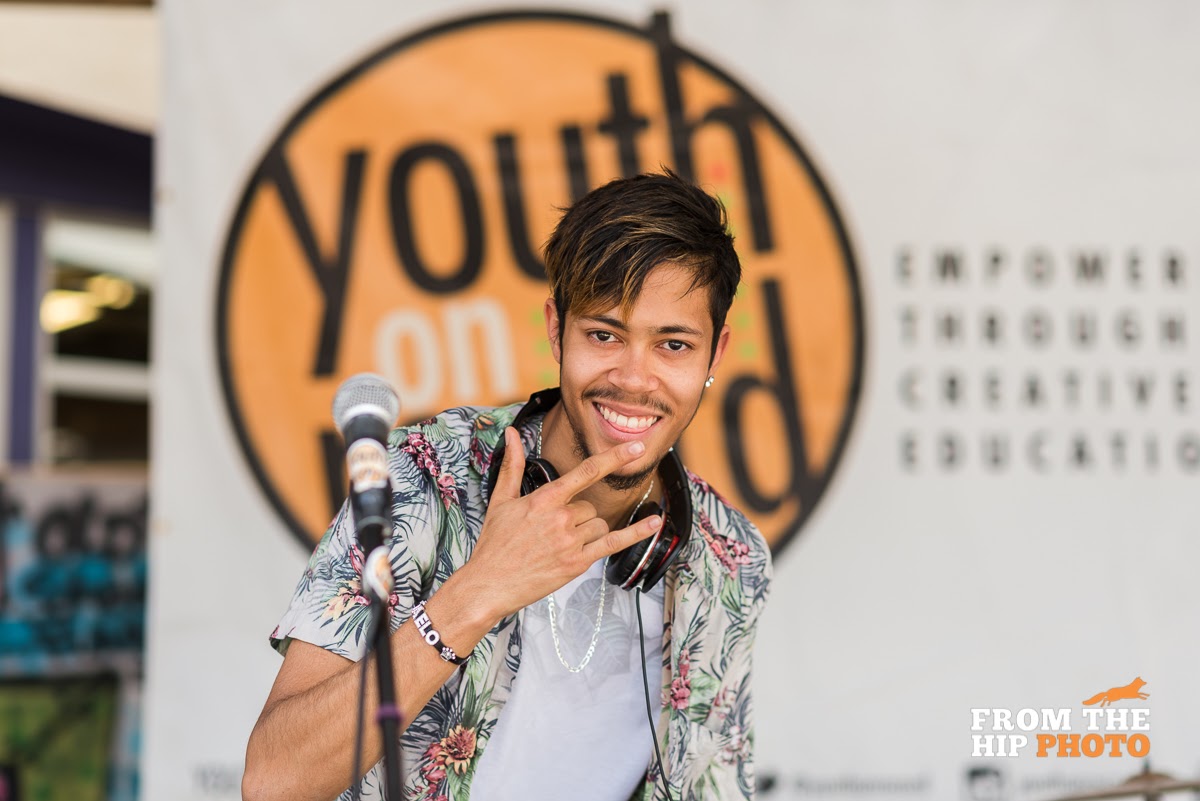 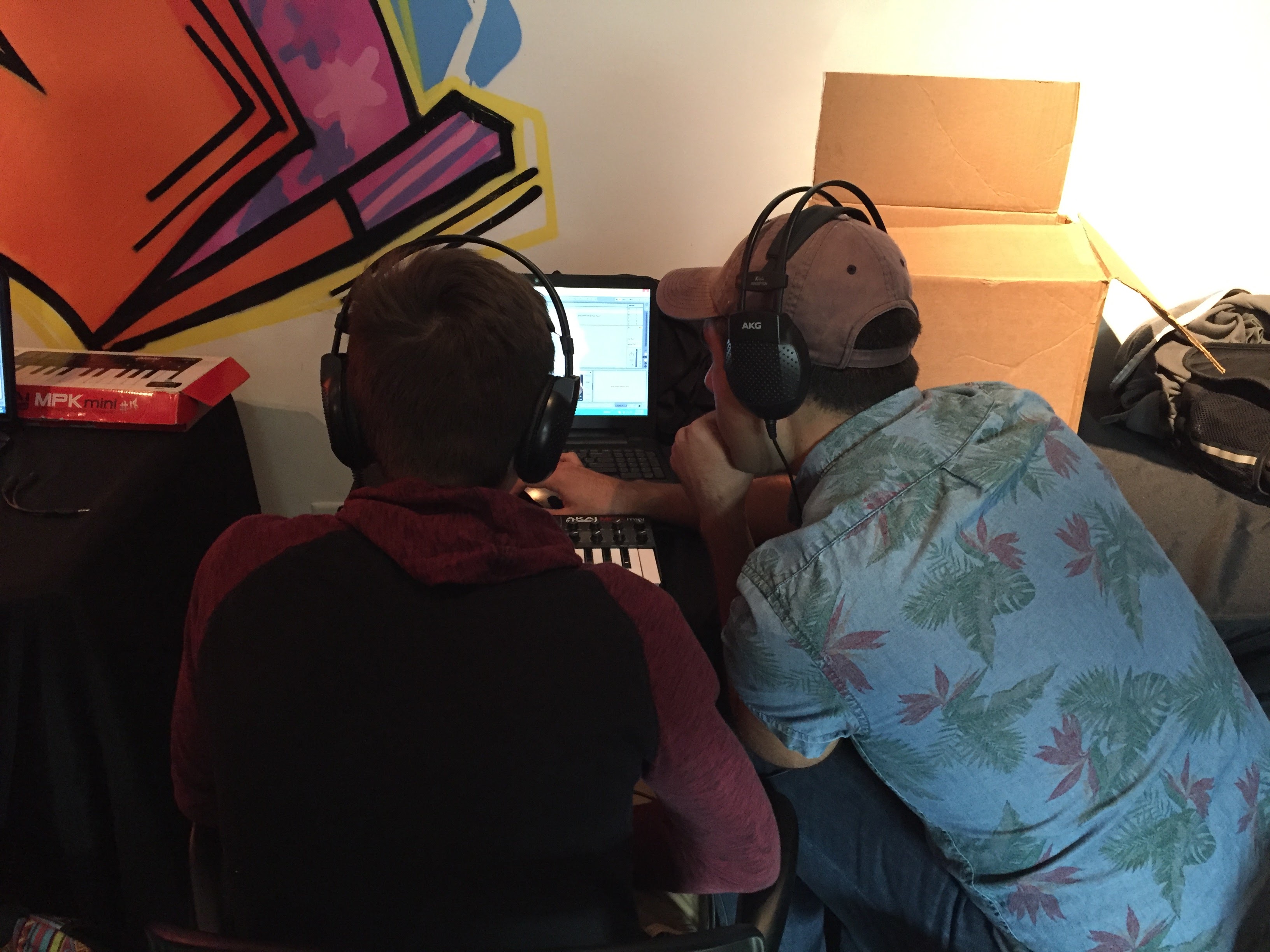 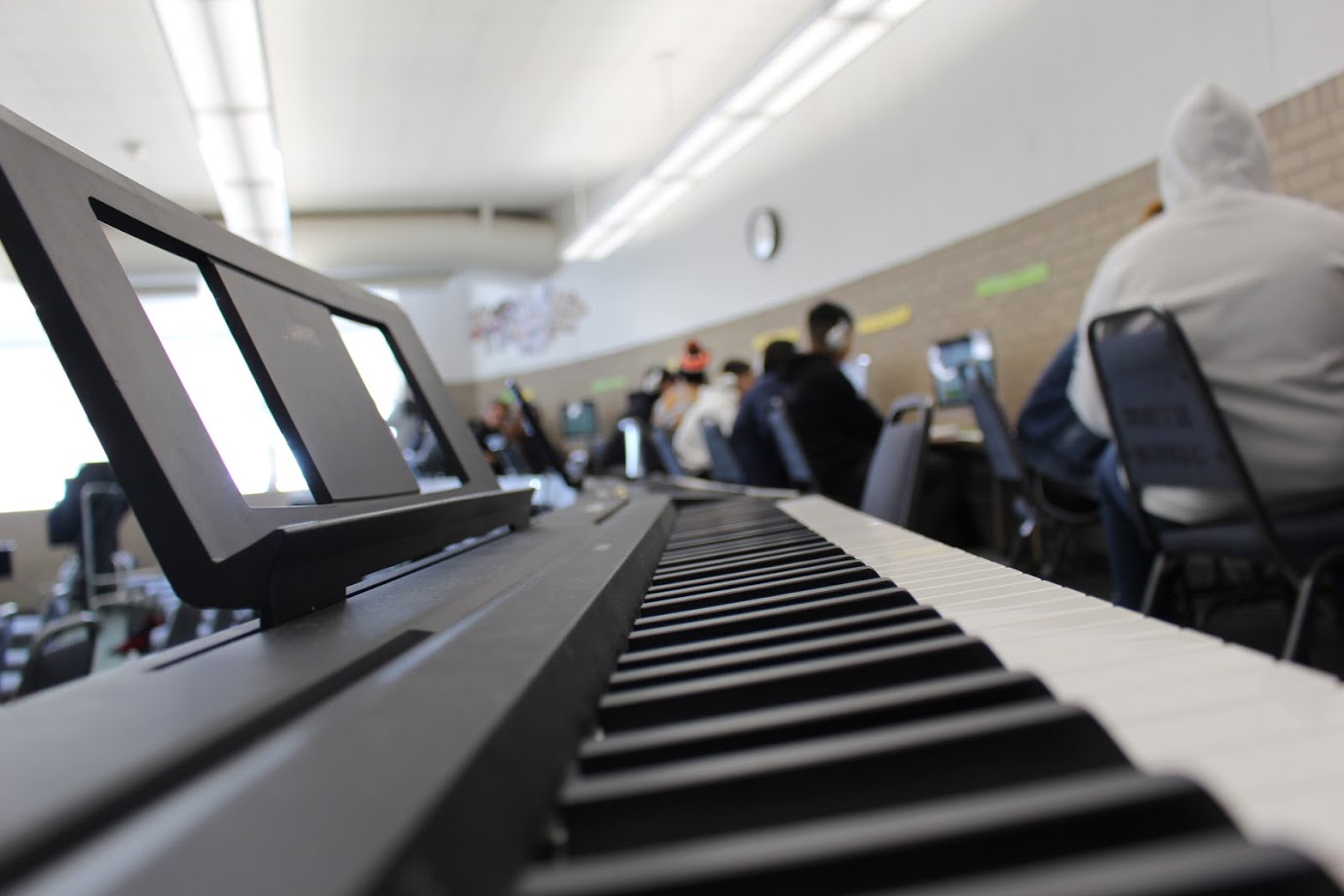 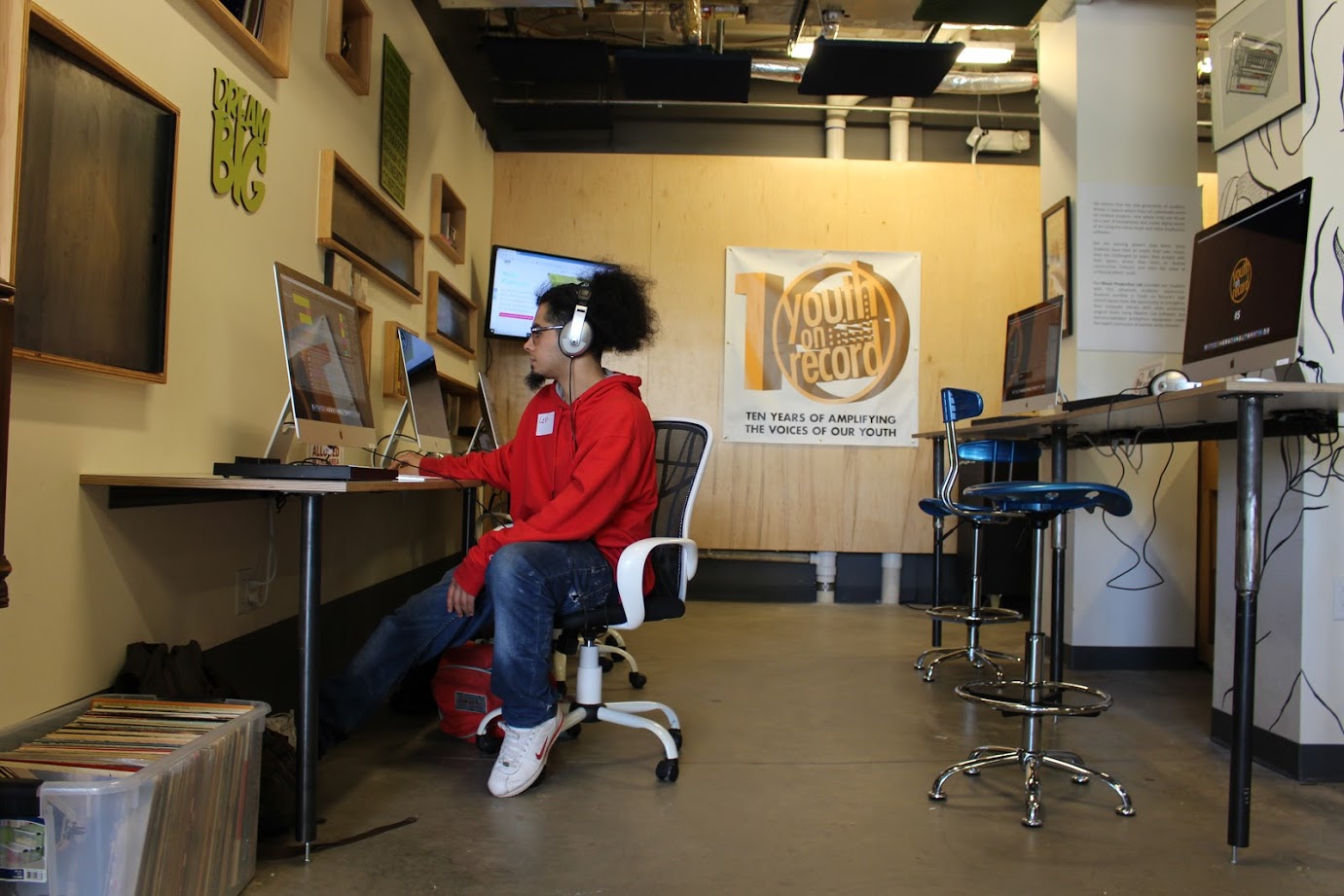 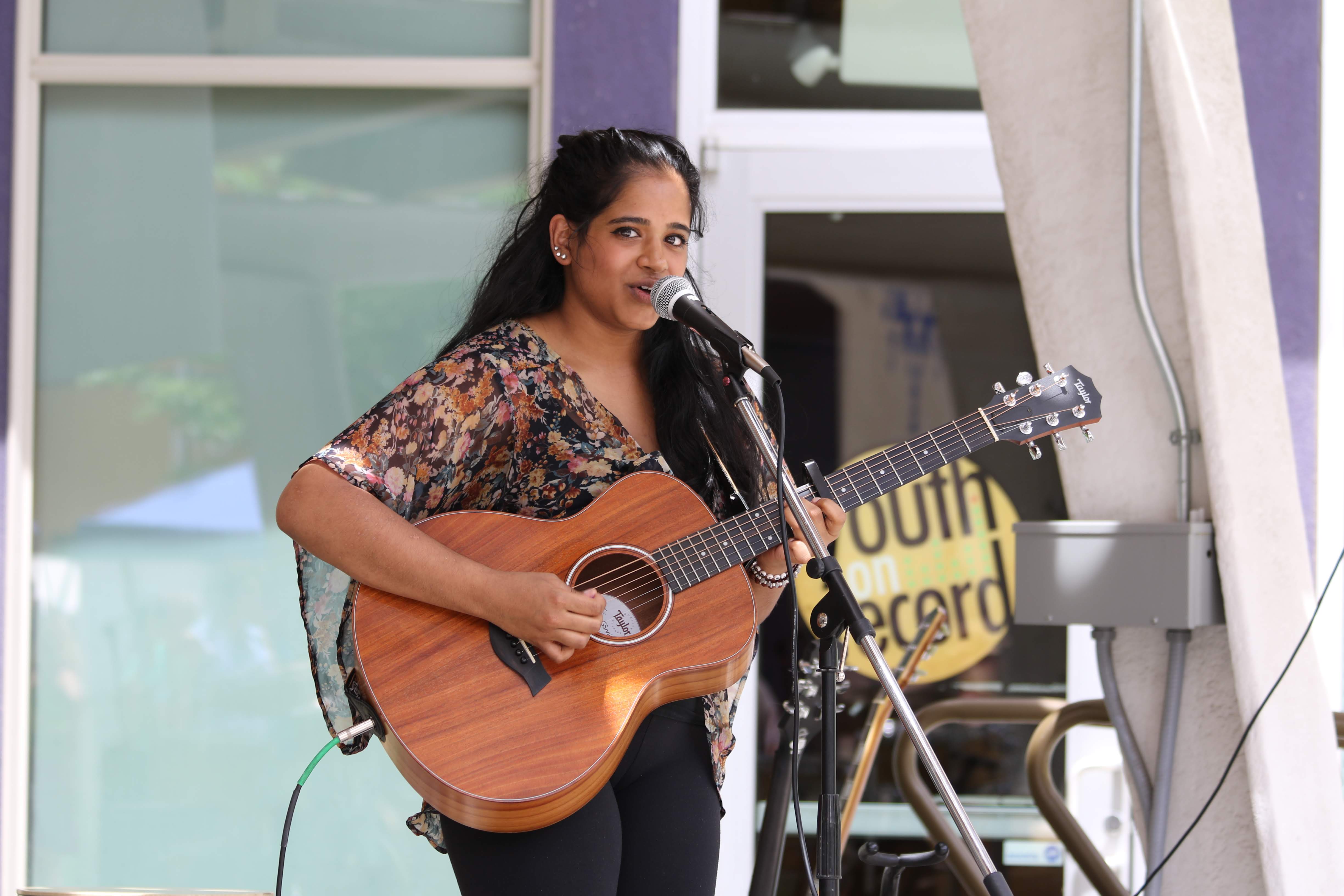 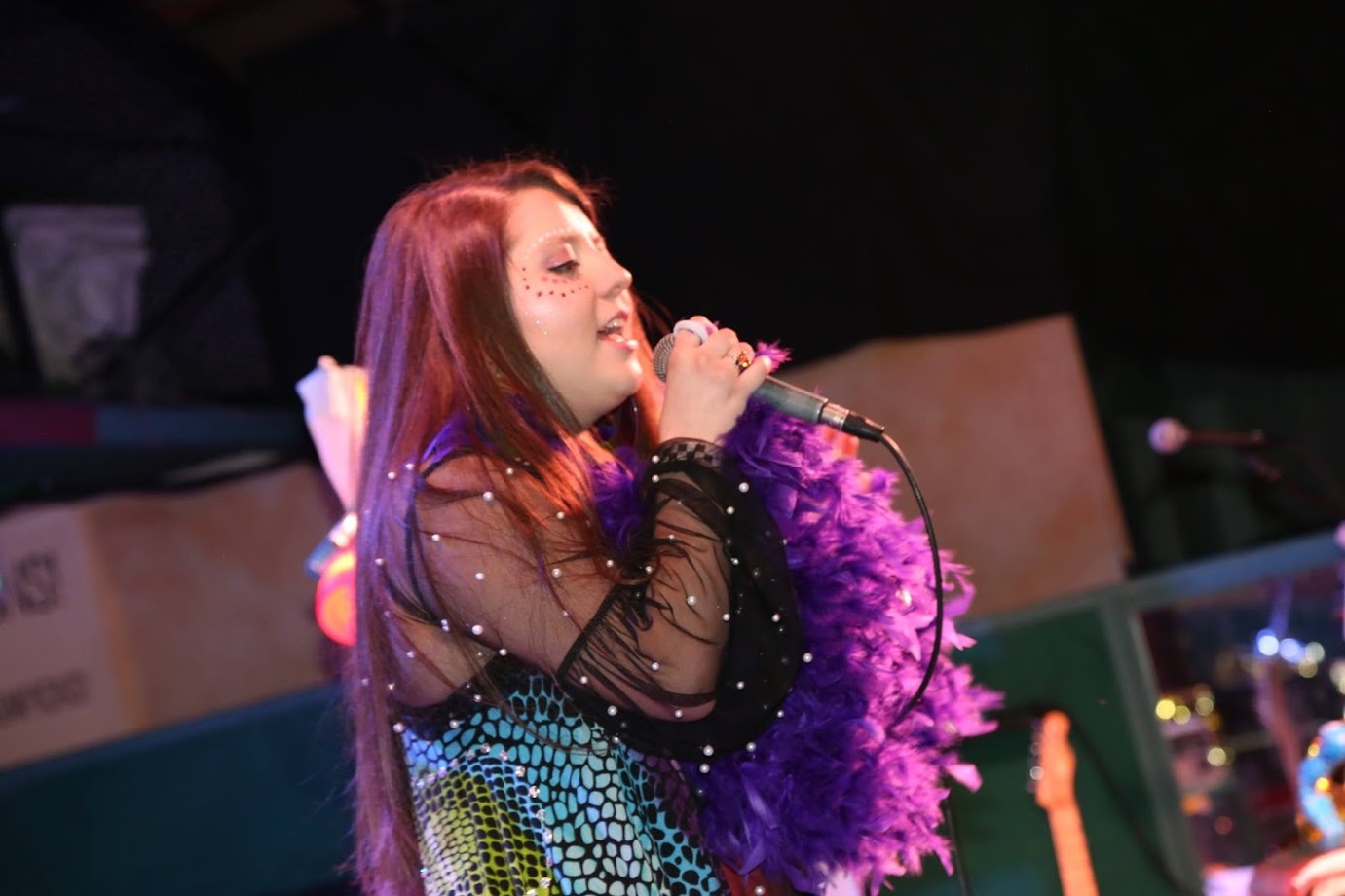 Image Credit:
Photo of Brent Adams is by Stephanie Mathena – all other credits are listed on the file names.