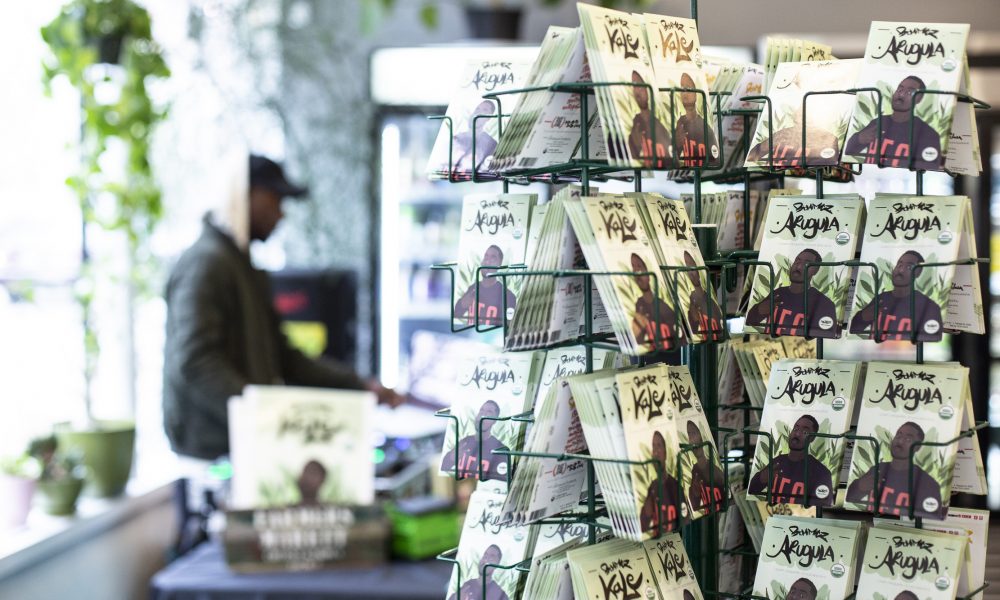 Today we’d like to introduce you to Dr. Ietef Vita.

When DJ Cavem coined the term eco-hip hop in 2007, he didn’t know it would sprout into a global movement. His mission to rap about climate change, food justice and plant-based foods spread far beyond his Denver hometown. Having performed at the Obama White House and been featured in Oprah Magazine and on the Rachael Ray Show, Dr. Ietef “DJ Cavem” Vita became known as more than just a rapper but an activist, educator and vegan chef. Now, several years after the release of The Produce Section, his award-winning album that fused hip hop with lessons on eco-friendliness, Cavem has shifted his focus to new material. His latest project BIOMIMICZ is being released as an album/seed pack to get people involved and spur listeners into action.

“I wanted this album to become an experience,” he explained. “I want people to understand that one of the best ways to make an impact on the environment is being more conscious of what we eat and understanding that our everyday food choices impact the environment in a positive or negative way.”

From an early age, Cavem has had a deep connection to environmental activism and food justice. Raised in Denver’s Five Points district, often referred to as the Harlem of the West, his interest for gardening and hip hop helped him resist the snares of gang lifestyle. Becoming vegan at age 14, he said he felt a calling to speak about these issues in his songs, “especially since most of the neighborhoods considered food deserts were people of color.” His 2007 debut single “Wheatgrass” with rapper Stic. Man of Dead Prez hit top ten on the charts in Spain and introduced him to the public as an OG (Organic Gardener). It led to his 2010 debut album The Teacher’s Lounge, followed by 2012’s The Produce Section, which featured collaborations with Speech from Arrested Development, Drummi Zeb from The Wailers, and Sa-Roc. Part album, part curriculum, The Produce Section offered lessons on organic gardening, plant-based recipes and alternate uses of energy.

Since then, Cavem has traveled the world as both a performing artist and an educator. He’s shared the stage with Nick Jonas, Public Enemy, 2 Chains, Questlove, Wyclef Jean, among others. Offstage he’s involved with numerous organizations and projects dedicated to promoting wellness, eating healthy and environmental awareness.

In 2018, IETF Vita, along with his wife and collaborator Arasia “Alkemia” Earth, founded the Vita Earth Foundation- a 501c3 non-profit. Together the pair are on a mission to create sacred spaces that helps people connect with the Mother Earth while inspiring a better quality of life, specifically with food access via urban farms. The two are on a mission of raising $44,000 to help seed and build urban farms.

“Factory farms have destroyed the Amazon rainforest. Pesticides and herbicides have destroyed our soil and microorganisms and contaminated our water. Our oceans are becoming acidic and we are losing the coral reefs. I hope my lyrics will inspire and educate. And I hope the seeds will be planted, literally.”

We’re always bombarded by how great it is to pursue your passion, etc – but we’ve spoken with enough people to know that it’s not always easy. Overall, would you say things have been easy for you?
Some of the challenges have been funding for some of the community work that we do. The road can get rocky, but that is part of the path.

Please tell us about The Vita Earth Foundation.
I am an eco-hiphop artist based in Denver, CO, with an intentional influence. I just released my latest album “Biomimicz” on organic packets of seeds. My wife Alkemia Earth and I co-founded the Vita Earth Foundation, a 501c3 non-profit and we are currently focused on seeding and building urban farms to help combat climate change, food deserts, bring the community together and support black and indigenous farmers.

Our values are the touchstones that guide our actions and how we channel our energy. They influence our decision making, and also serve as anchors or lighthouses during times of darkness and struggle. They are:

– Passion: We are passionate about individual well-being and helping people live their best lives, using a holistic process that addresses the needs of the whole person. We believe in the universal bond that connects all humanity.

– Community: We believe in motivating and utilizing deep spiritual connections to provide a safe and nurturing community for transformation and growth.

– Transformation: We believe in inspiring inner peace and energizing a renewed perspective to life and spirituality.

– Empowerment: We are focused on achieving physical and spiritual well-being of those we serve and helping them live functional and empowered lives.

Inclusion and Diversity: We utilize a conscious and mindful approach that treats everyone with respect and dignity.

Has luck played a meaningful role in your life and business?
I believe what you put in is what you get out. People resonate with what’s real and authentic. We create and author our lives. I would say we are blessed, not lucky. 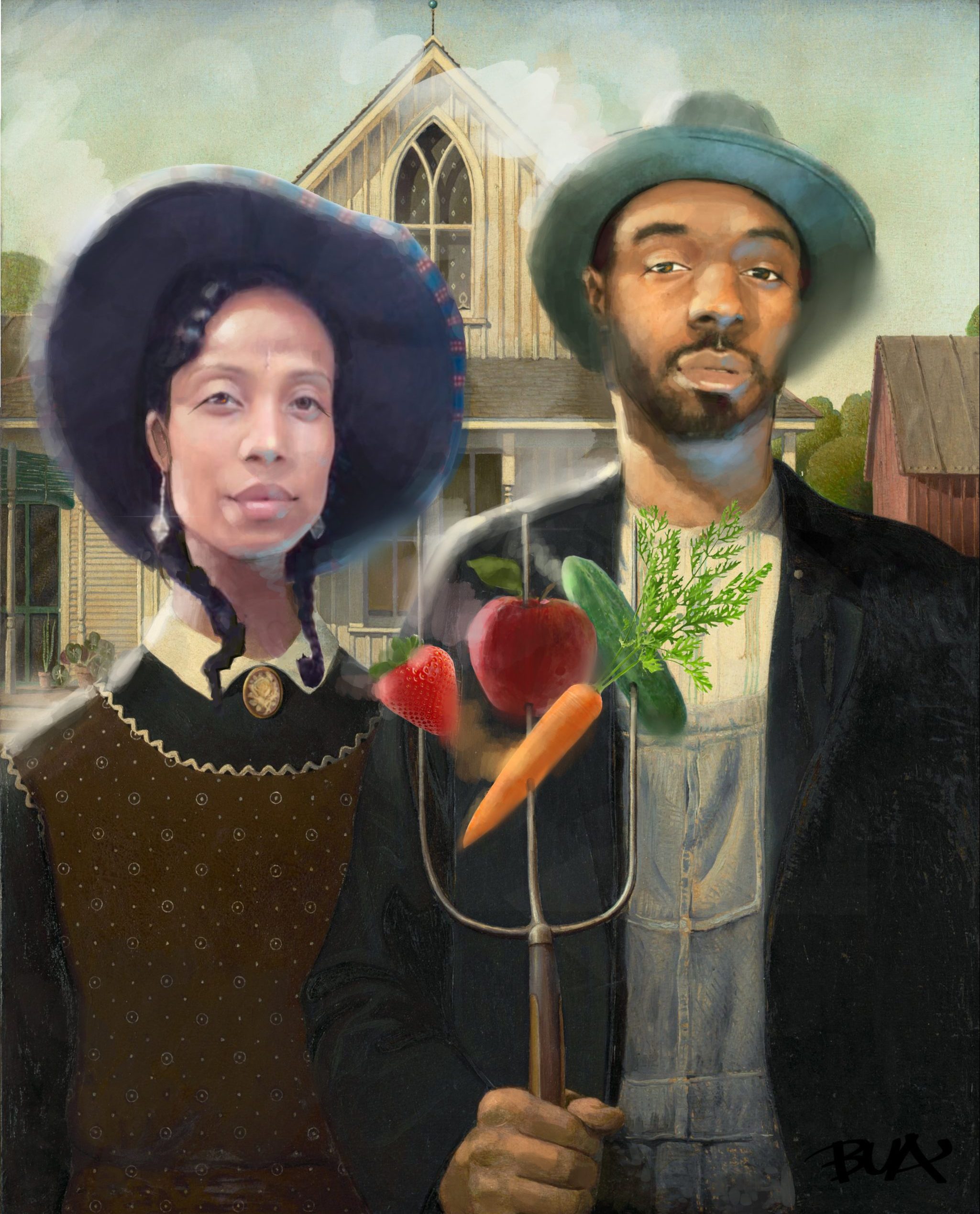 Image Credit:
“Now This Could Be America” by: Justin Bua