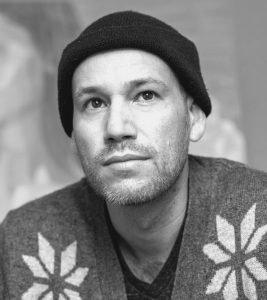 Today we’d like to introduce you to Lui Ferreyra.

Lui, let’s start with your story. We’d love to hear how you got started and how the journey has been so far.
When I was a child my dad showed me one of those graphics made up of a bunch of dots that are supposed to determine whether you’re color blind or not. At first, I didn’t see anything and I thought he was kidding around, but after a focused effort, I discovered a hidden number that emerged out of the jumbled mess of dots.

Once I saw it I couldn’t unsee it. It seemed like magic to me. I think that was probably when I fell in love with the notion of deconstructing the visual field. It showed me, way back then, that an image didn’t need to be photo-realistic– that you could represent an image partially and the viewer’s mind could finish the rest; like solving a puzzle. My parents were so impressed and supportive of my drawing skill that by the time I entered the school system, I must have had some sort of head start because all the kids already regarded me as the artist of the class. I think I was caught up in a positive feedback loop, in which the more I made art, the more I was told I was a great artist, and the more I loved doing it.

There was never a time in my life in which I didn’t have the expectation of becoming an artist. It was such a dominant aspect of my identity that it was never even called into question. My teachers were very complicit in all this too because I seemed to always be an exception. While the rest of the class was learning some basic concepts of color theory or rules of perspective, I would be assigned a large-scale oil painting, or a mural, or some independent study of my own choosing. Today, while much of my work is comprised of figures and landscapes, in a way, the subject-matter of my work goes back to that initial aesthetic experience in my childhood. And what I’m still truly obsessed with is the interplay between the deconstruction of visual experience itself and its re-presentation.

Great, so let’s dig a little deeper into the story – has it been an easy path overall and if not, what were the challenges you’ve had to overcome?
When it rains it pours, and I’ve had a lot of that. Right out of high school I was awarded a solo exhibition at the local art museum in which I sold a bunch of work. It gave me the notion that being an artist was going to be easy. Ha! But no. That has certainly not been the case. There have been many narrow necks I’ve had to pass through. I’ve lived in an attic, in a basement, in a warehouse– always seeking ways to save money so I could pay the bills and dedicate myself more fully to the artistic life. And it wasn’t always possible.

For years I had to hold a part-time job so I could supplement my art addiction. In retrospect, those weren’t even necessarily hard times. There was something adventurous and full of life in trying to figure out how I was going to make it all work. And out of nowhere, sometimes the path opens up and nothing but good things come your way. Everything becomes effortless. The best galleries want you, important collectors buy your work, you land features in popular magazines and media outlets, etc.

For the past five years or so things have been very steady. I have a house with an amazing studio. I make art every day. I can’t ask for more really. When you look past all the ups and downs of commercial success and status building, what remains is the work itself. What do I want to create and can I make it good? There’s nothing in the world I’d rather be doing but it’s as fraught with potential pitfalls as ever.

We’d love to hear more about your art.
I specialize in two things: drawing and painting. Both of which employ a uniquely recognizable aesthetic. My drawings seem to get a lot of attention on Instagram, which is refreshing but it’s the paintings that have garnered critical acclaim. Although I have drawn from various art-historical influences, I think I’ve arrived at something I can call my own. Something that is simultaneously classical yet evocative of today’s labyrinthine digital age.

Do you look back particularly fondly on any memories from childhood?
My family used to picnic near a blue chapel. It was a favorite spot of ours. Quite isolated and rarely frequented by others. There was a tiny stream that passed right by the fire pit where my mom would cook. One day I asked my dad if he and I could follow it to its source. I didn’t even know if it was possible or how long that might take. At first, it was fairly unremarkable. But as we followed it we passed by many fruit-bearing trees. It broadened later under autumnal oaks that had shed half their bright yellow leaves upon the ground below amid hundreds of cicada shells. When the stream climbed up higher and cascaded, we climbed up it and got wet but followed it still. My dad spotted a bright green snake and pointed it out to me.

I was a little scared, but mostly I felt like it was impossibly beautiful. We passed an old abandoned house that looked like a mansion. Much of the road was covered in bits of quartz, which I collected. After what seemed like an eternity though in reality probably just a few miles, we arrived at the spring. The first one I had ever seen. You could see it bubbling up from the ground. It was under a shady spot, surrounded by willows that touched the surface below and you could see tiny bits of pyrite shimmering beneath the shallow water.

At every new wonder, I would exclaim how amazing it all was. It felt good because I knew it had been my idea. I could see how much my dad was enjoying it too. What a reward that turned out to be for the two of us. On future occasions, we would take many people to see what we saw. And though it was always beautiful, it was never like it was that first time. 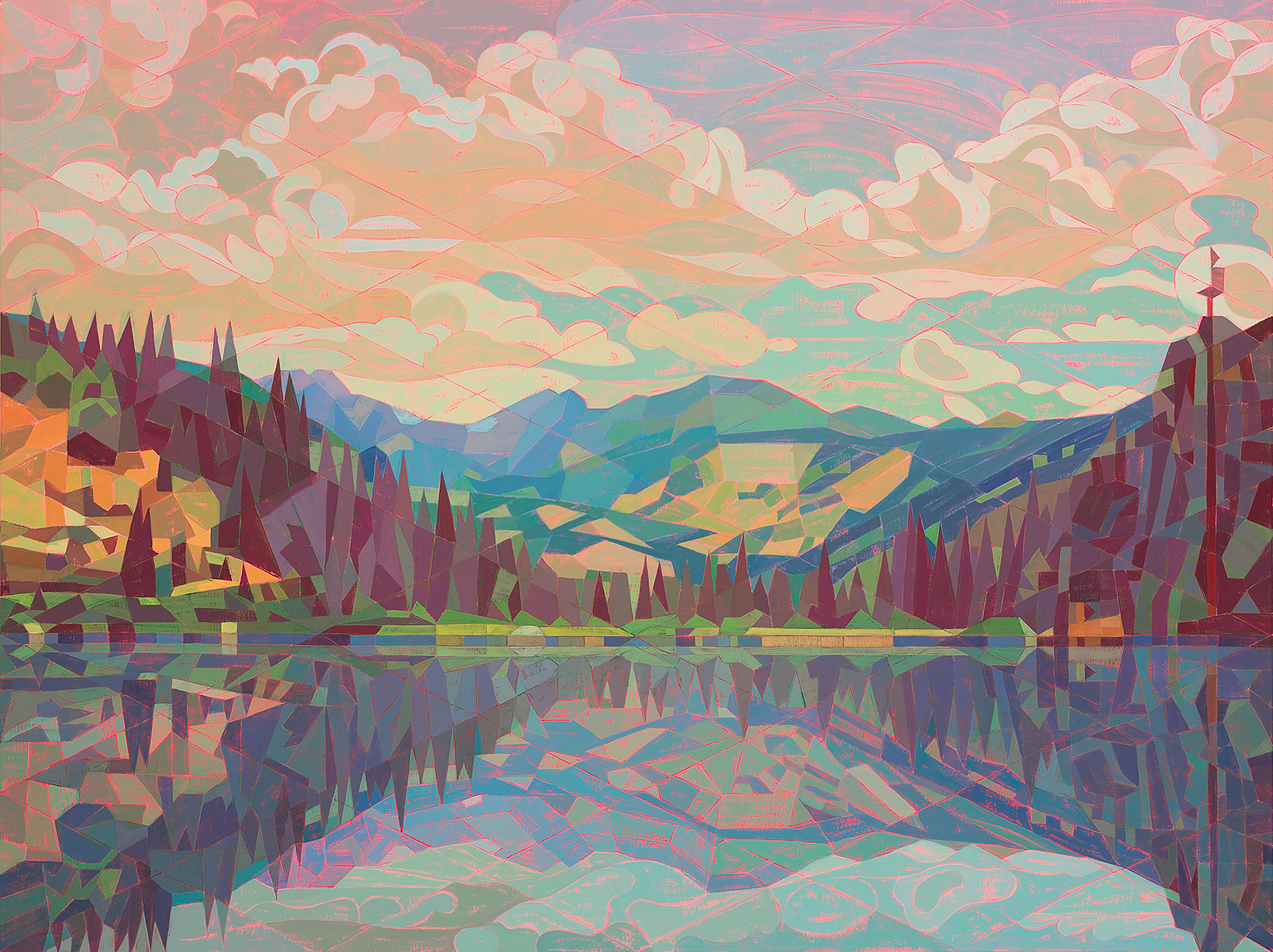 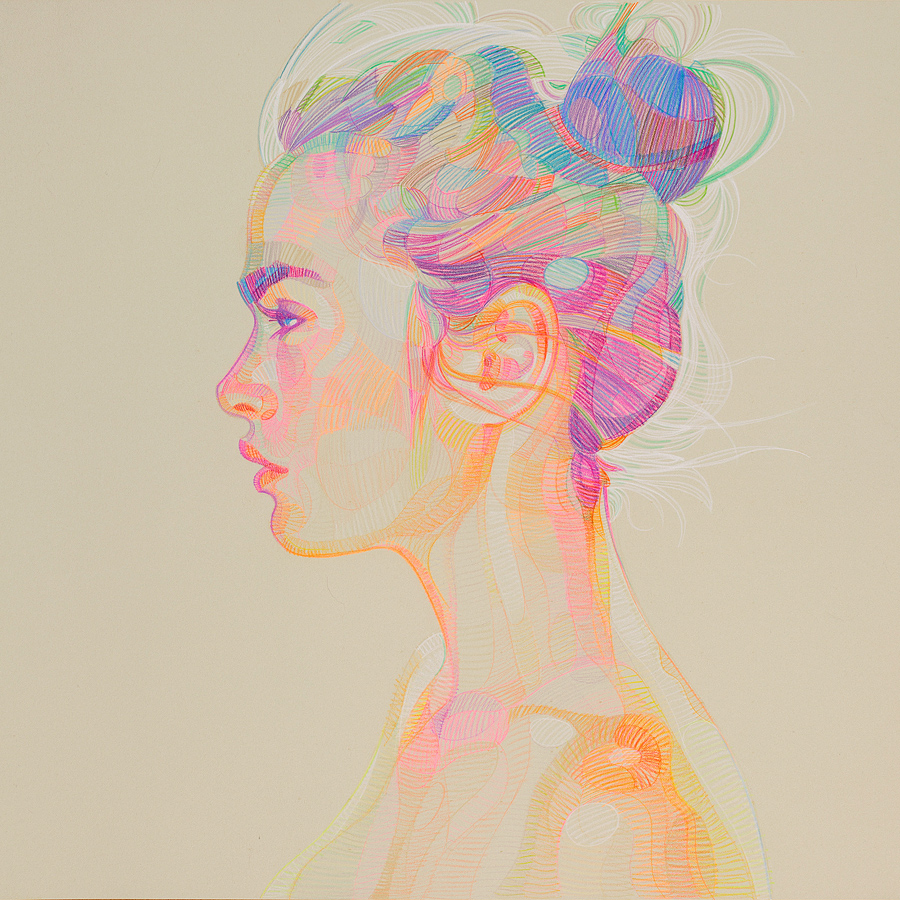 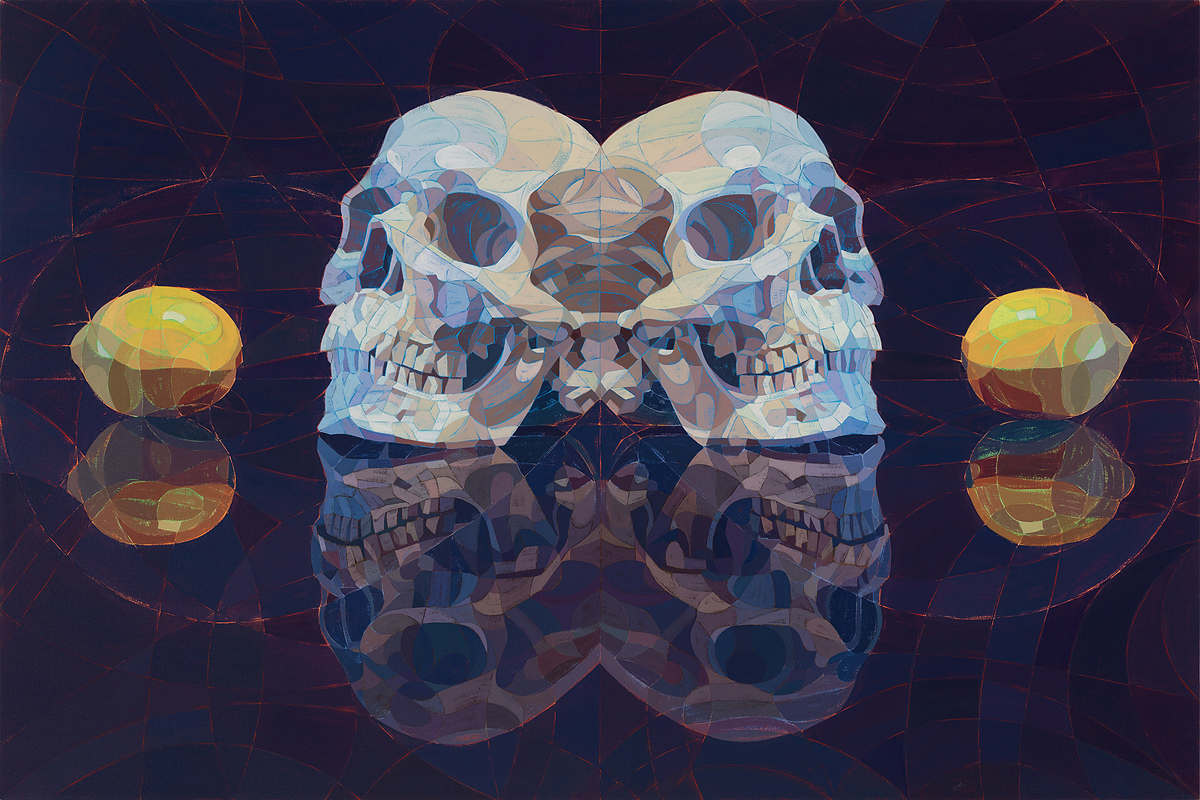 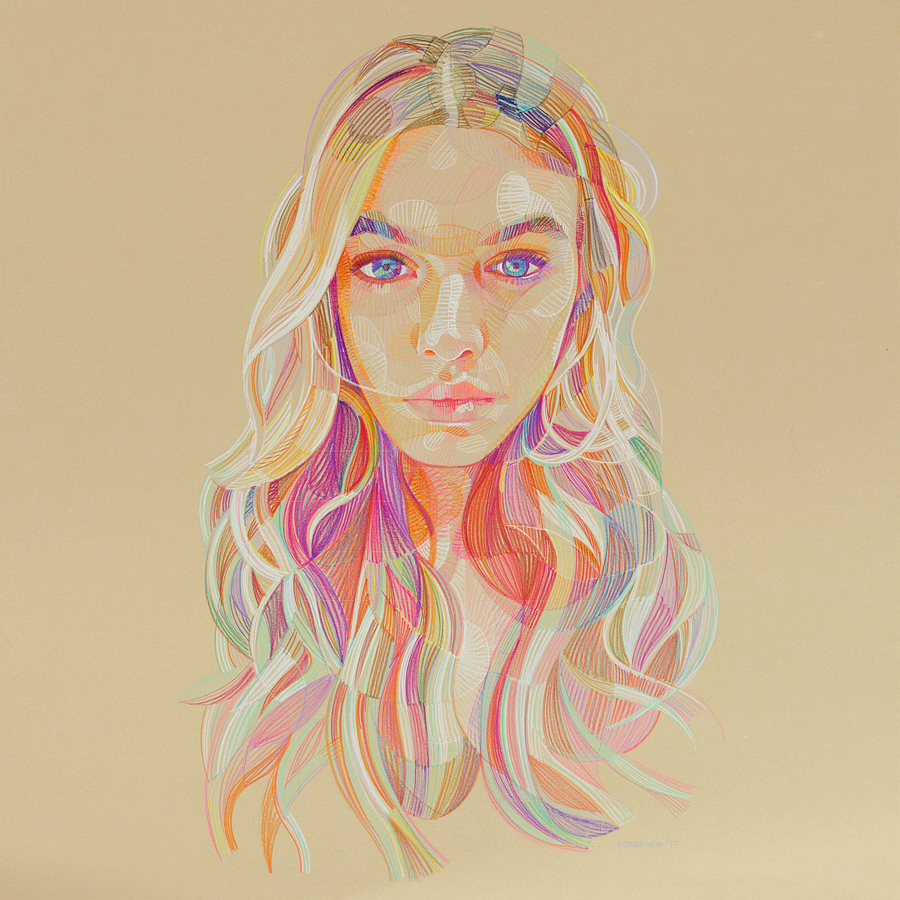 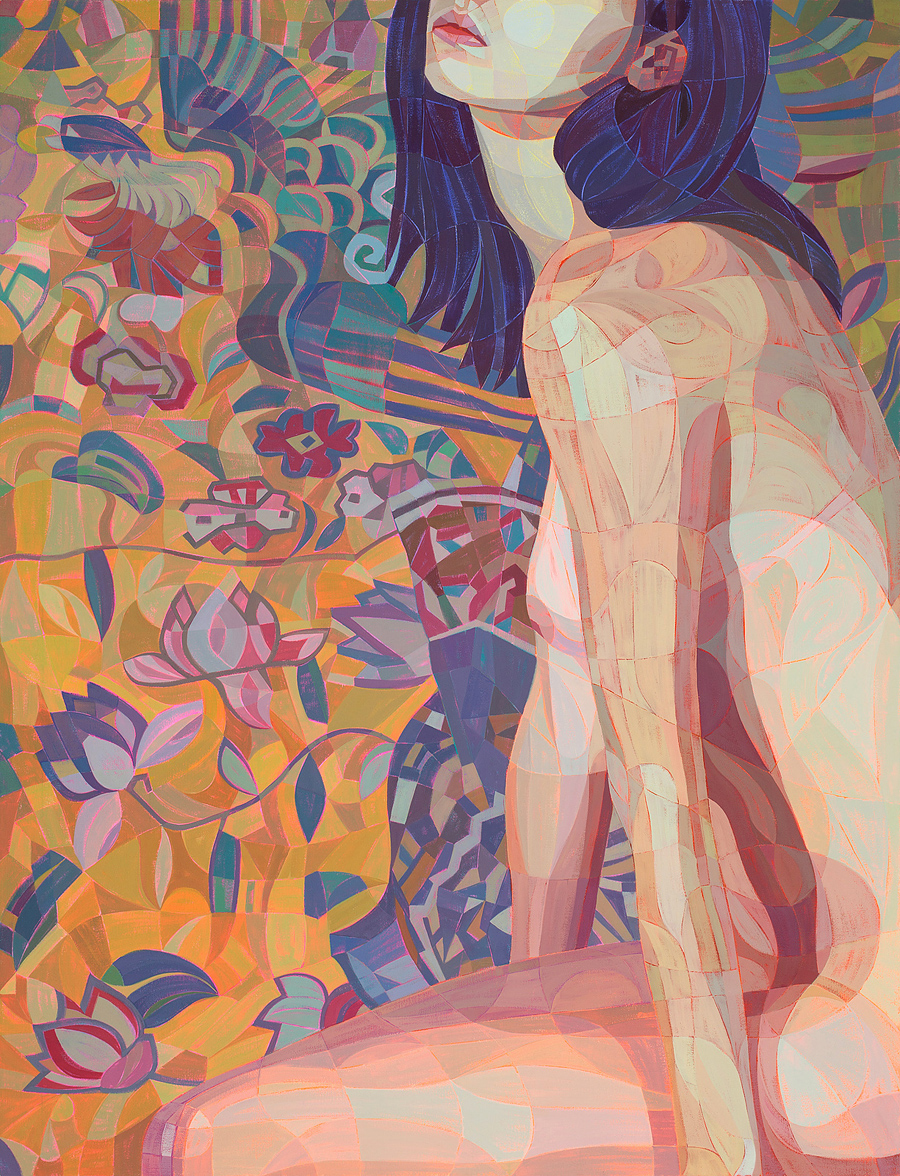 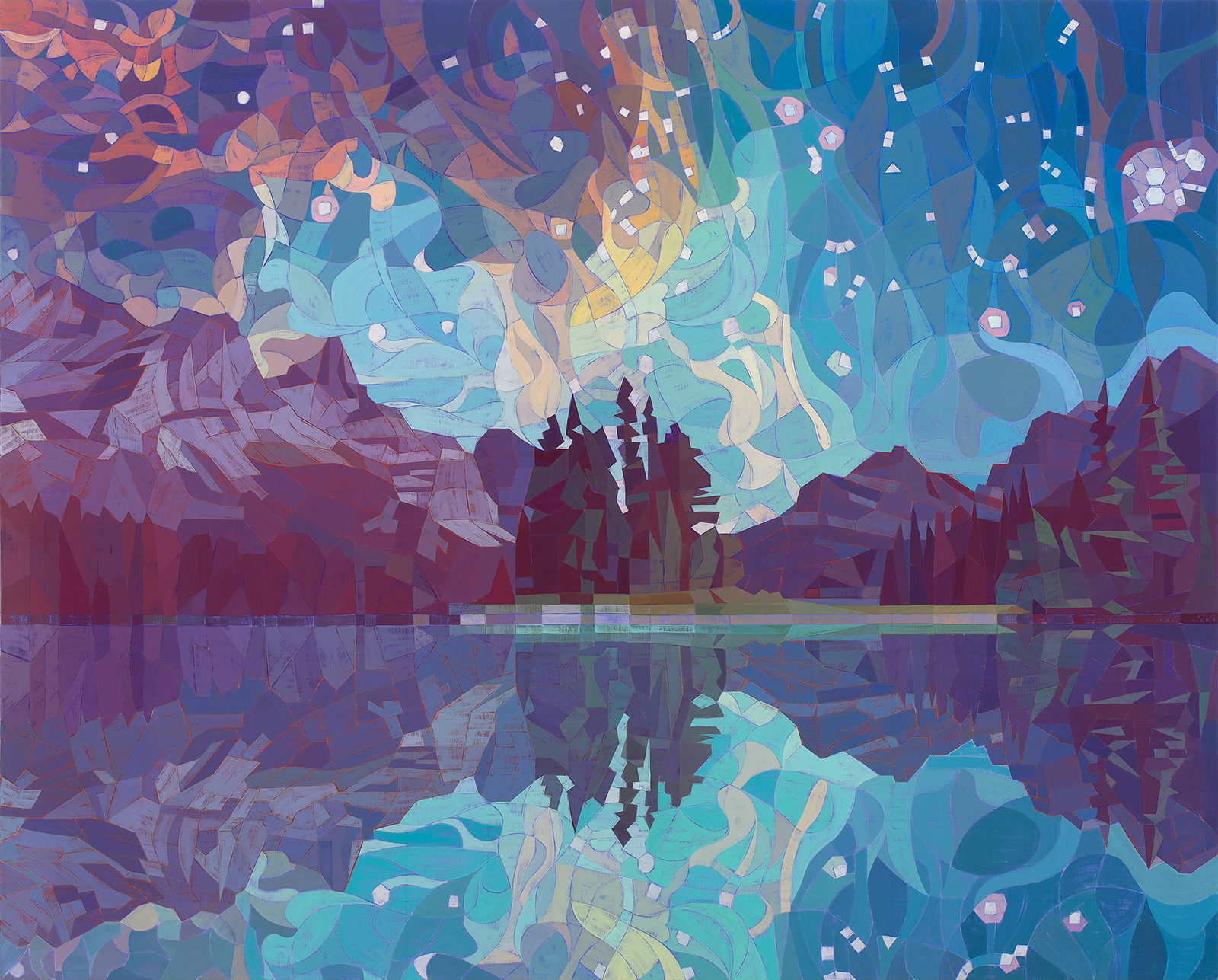 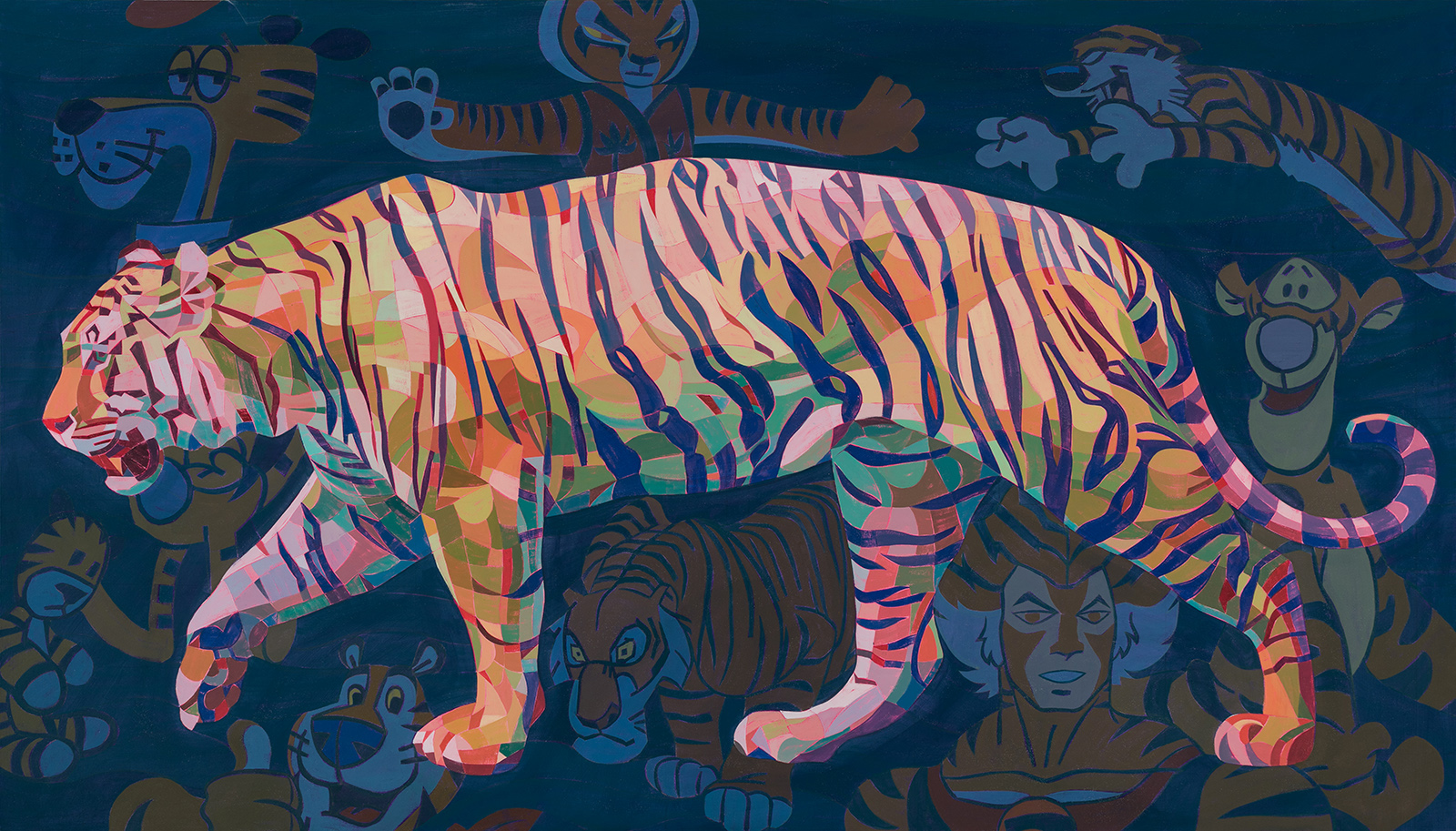 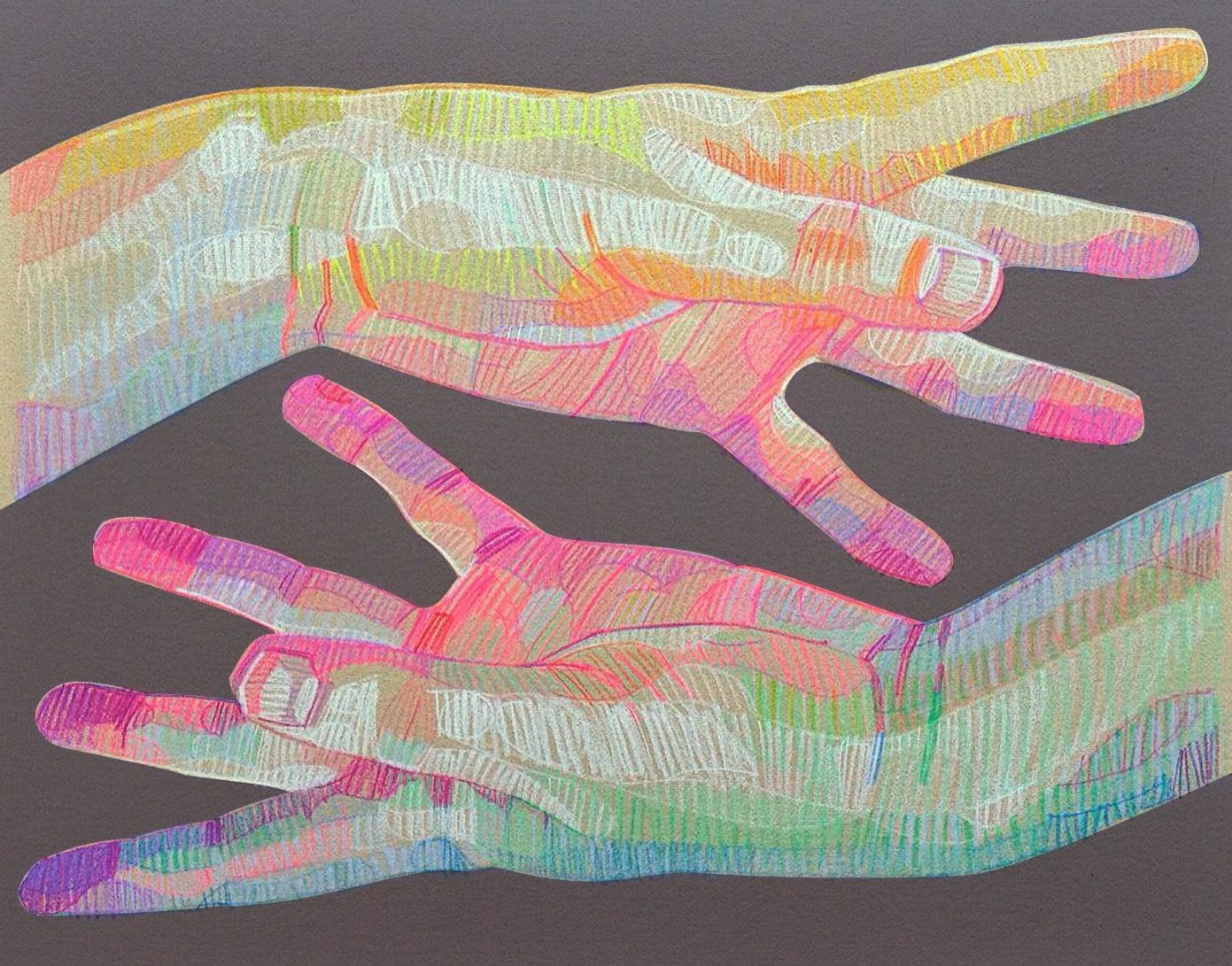