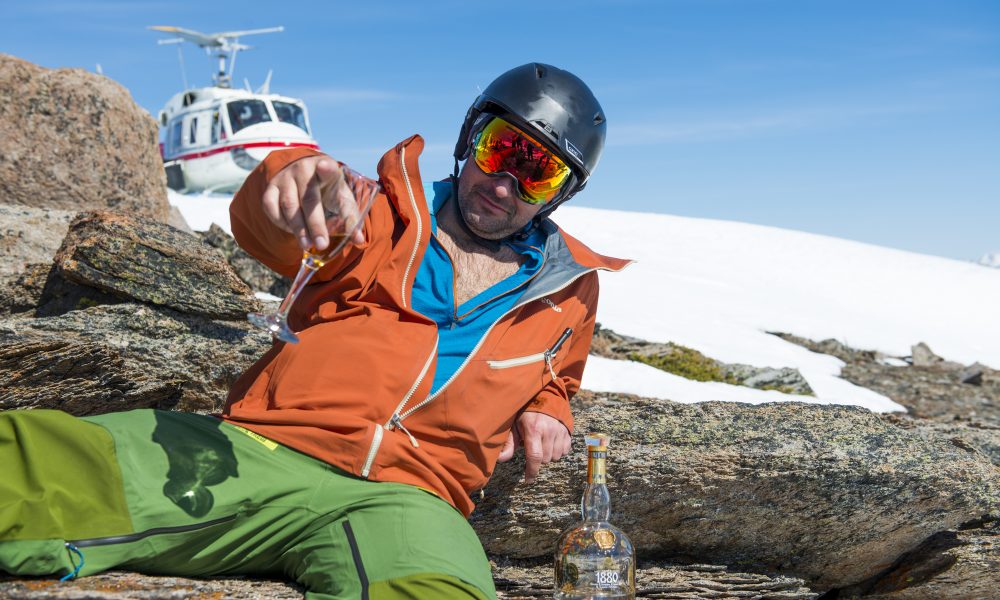 Today we’d like to introduce you to Marc Gutman.

Marc, let’s start with your story. We’d love to hear how you got started and how the journey has been so far.
I started my career working in Hollywood. I graduated college, packed up my car and drove from Suburban Detroit to LA with about $900 in my pocket. I didn’t know anyone but started making calls, meeting people, hustling. My very first job was working as a driver dedicated to the editing team for Disney’s Imagineering on an Epcot film (3 panels, 70mm for the film nerds) staring Ellen Degeneres. I guess that was the first star I ever met/talked to. Better than meeting Ellen was that due to having to move huge canisters of film from my car to the editing room or Deluxe and Technicolor, I had front row parking at the studio – right next to Ellen!

During my downtime, I would use my access to walk the halls of the Disney Studio and pop my head into different offices. I met a producer named John there who took a liking to me. I told him I was in town to be a screenwriter. One day, he slid a little piece of paper, neatly folded in half, across the desk and told me to call. I did as he said and it turns out that was Oliver Stone’s production company, Illusion Entertainment. They were looking for someone and I interviewed. I didn’t think I crushed it but I followed up every day by sending a priority mail envelope with thoughts from our interview. Finally, they called back and said, “stop with the mail! You’ve got the job.” I was hired as the Story Editor.

This was my dream job and it was hard. I was way over my head but showed up every morning ready to figure it out and left every night with about ten scripts I had to read. The day I knew I made it was when they awarded me a huge LL Bean tote bag with the company name on it so I could carry all those scripts back and forth. I still have it today in my office and it’s probably one of the mementos from my career I am most proud of. My duties consisted of managing script intake, sending out scripts we were shopping, working with producers and writers on scripts in development and production, managing the interns, and doing whatever else needed to be done.

I was fortunate to learn so much about the movie business from Oliver and his partner Danny Halsted. They had me write two scripts – one called The Lobbyists (which was a political version of Wall St), and a comedy Westminster Abby (Chris Rock finds a show dog and tries to cash in). Neither were produced but they gave me a great start in the business. I was able to get an agent at William Morris, etc.

After that I worked with Marc Hyman (writer) and Zak Penn (producer) on the Warner Bros animated feature Osmosis Jones. This was an amazing opportunity to work on a story over the course of 18 months and really learn what it takes to make a strong story. I also wrote multiple episodes of the Osmosis Jones TV show for Warner Bros and wrote the script for the critically acclaimed Osmsois Jones video game.

While I loved working in the movie business, I felt like I was missing something. So my wife and I moved to Colorado to “check it out” and never left. 🙂 Immediately I realized that Colorado was special. There was an entrepreneurial movement surging and I wanted to be a part of it. This is when I started my first company, Lighthouse Conferencing.

With this first company, I was simply enamored by entrepreneurship. I thought, and stress though, it was so glamourous. Owning your own business. But I quickly learned that entrepreneurship is where you quit a 40-hour job working for someone else so you can work 90 hours a week working for yourself. But I loved learning about business and the game of business. However, after many years of getting an education in entrepreneurship, I felt something missing. I was an entrepreneur and storyteller at heart. Problem was I didn’t know how to turn that into a living.

During this time, friends and business associates were asking me to help them “tell their story” because of my Hollywood past. I offered to help but never really knew what “telling their story” meant. It was different every time. Sometimes it was help with a talk, or their brand, or there about us page, or their social media, or a profile on the company. It was all over the place.

I started Wildstory with the thought PR was the answer and while I was running Lighthouse Conferencing full time, I was moonlighting for a local PR agency, Feed Media. It was a great education and I thought, “I can do this”. So I hung the Wildstory shingle. We built the business up but there was still something missing. After some ups and downs, I did an analysis of where we were having the most fun and success – and it turns it out I was brand builder. Helping businesses find purpose and meaning in their businesses was what was lighting me up. And helping to answer the question, “how do we grow without losing our soul?” It’s a challenging task when you are trying to have a purpose but turn a profit. Most of the businesses we work with are not “.org”s, so making money is paramount to their survival as well.

Last year I was fortunate to sell the Lighthouse Conferencing business after starting if from nothing and building it for ten years. Quite an accomplishment for a business I thought I would be involved in for 2 or 3 years.

Has it been a smooth road?
Ha! Never been smooth. 🙂 Hollywood was tough. It was just like the movies… it’s a tough town and while I had success there, it was a rough ride. With entrepreneurship, I would say that it has never worked out the way I’ve drawn it on the napkin. There is so much optimism about starting a business and then reality sets in.

I remember asking my father in law what the secret to business was (I had always seen him as a successful entrepreneur). He looked me in the eye and said, “Marc business is hard.” That was it. I had felt like he didn’t want to tell me the secret but after all these years, I realized he was right. It’s really, really hard. Every day is a new challenge – lost employees, fighting for business, clients, business operations, etc. But it’s also the most rewarding thing I’ve ever done. So I embrace the challenge but it’s never been easy.

Please tell us about Wildstory.
Two years ago, I was spending so much time evangelizing how important your story was to your business. That the story was the driver that made you and your products different, story was a magical attractor of your very best customers, and it was the bond that brings together your most valuable asset, your people (employees).

Today, all of a sudden everyone is talking story and purpose. I opened up the annual report for Pepsi and they spend the first pages outlining their purpose and mission to reduce waste. Softbank is the same thing. If you look at their deck, it talks all about purpose. Business that were once thought of as only caring about profits are understanding that purpose is the thing that makes your soda or investment capital interesting to customers. In today’s economy, we expect that the thing that is being sold is what it says it is. So, if we all expect the software we use, the soda we drink, the car we drive, the service we offer to deliver what it is supposed to we need to layer extra value on top of that… and this is where purpose and brand give companies the extra advantage and differentiate them from their competition.

Over the next five years, those business that invests in strong brand building and storytelling are going to win out over those that do not. It’s that simple. Millennials and Gen Z are especially tuned into what the brands they buy stand for. More and more, our customers are saying, “What does using this product or service say about me?” The next five years will be exciting because businesses must answer this and answer in an authentic way. And it’s an ongoing process. Telling your story isn’t a one and done activity. You need to define it, design it, then build some sort of content program to tell it over and over again. Those businesses that do this over the next five years will be the ones still in business and enjoying the most success.

Wildstory is excited to be a part of this and helping businesses through that whole process. We also love to work with clients long term and most of our clients have been clients for years. Helping businesses find purpose and meaning in their businesses was what lights me up. And helping to answer the question, “how do we grow without losing our soul?” It’s a challenging task when you are trying to have a purpose but turn a profit. Most of the businesses we work with are not “.org”s, so making money is paramount to their survival as well.

What role has luck (good luck or bad luck) played in your life and business?
I feel that I have been incredibly lucky but I also feel that I have put myself in the position to be lucky. Not because I’m smarter or anything like that but because I have always looked to where things are happening and put myself in the middle. I rarely step into the ideal situation but will take any opportunity to get a foothold and then make my luck happen from there.

Working in the movie business was a great example. Being a driver for an Epcot production based out of Van Nuys wasn’t very glamours or ideal. But it put me where I needed to be and then I was “lucky” that a producer put me in touch with Oliver Stone’s office. I think we all can be lucky and unlucky – but what is most important is to be in the game. There is no chance of luck if you’re not participating in the game of business. Stay in the game and things will always turn around. It also helps to have a strong PMA (positive mental attitude). I saw a post on social the other day that said: “Wouldn’t it be a horrible, unbearable existence if we got what we wanted all the time?” This really resonated with me and I couldn’t agree more. 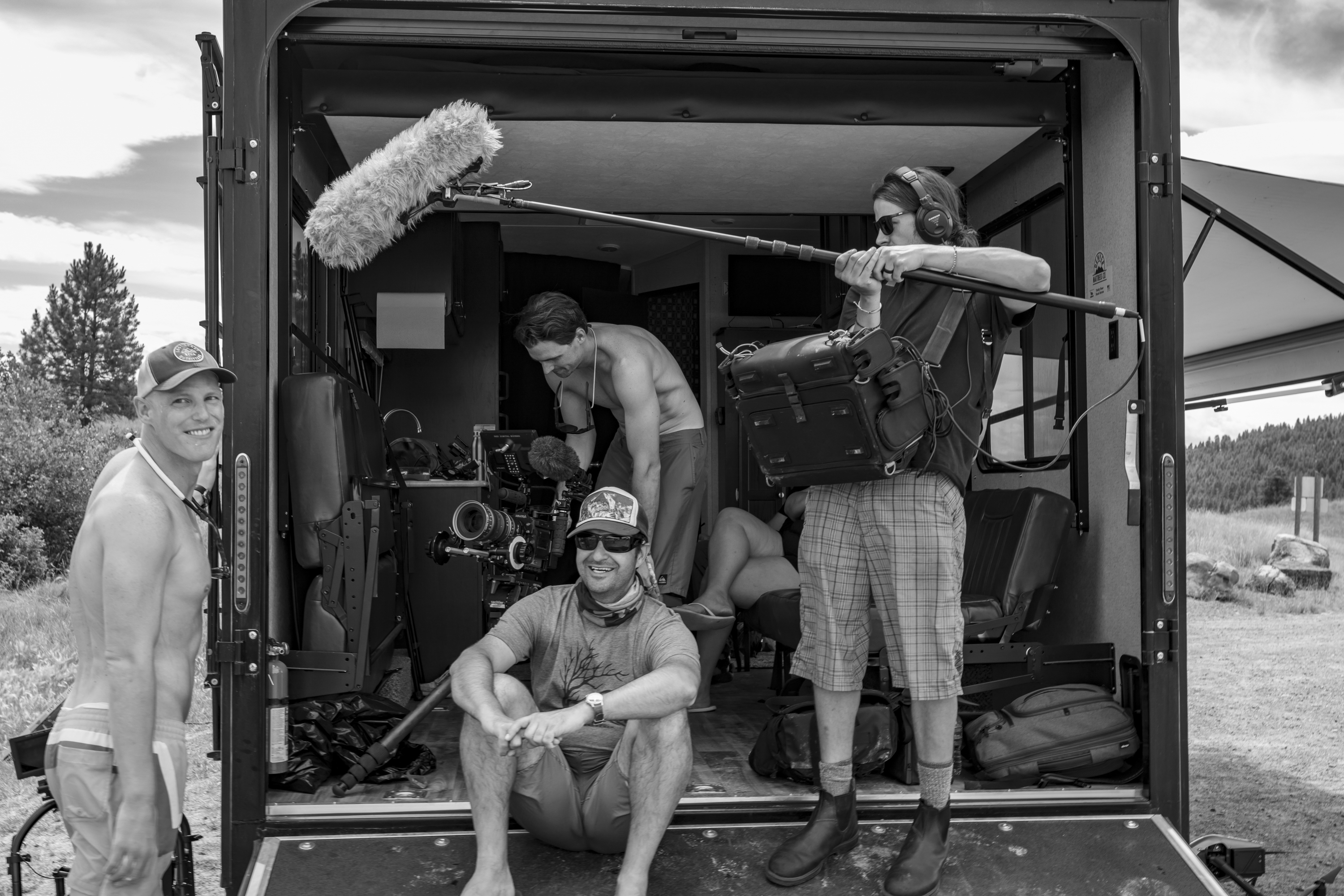 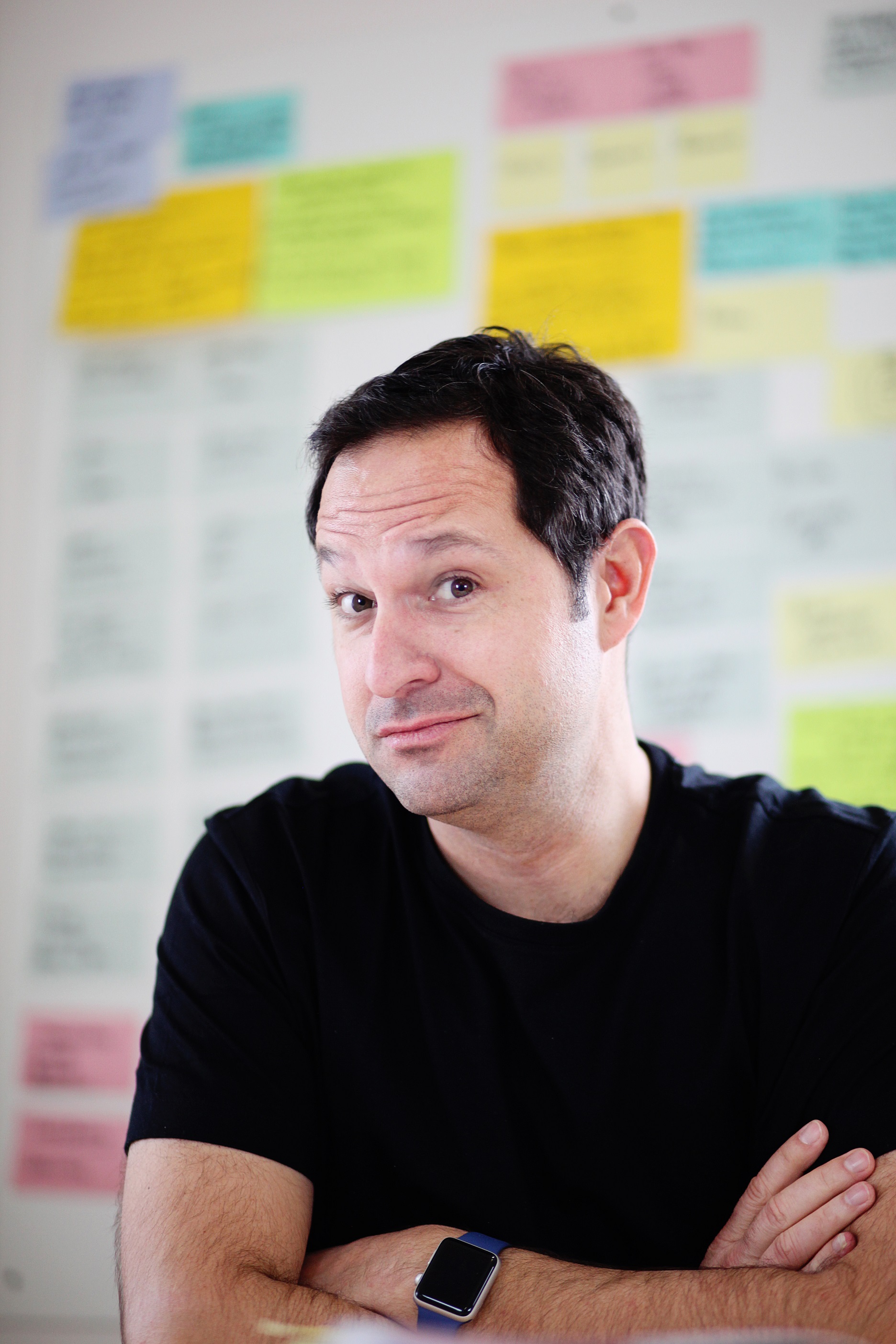 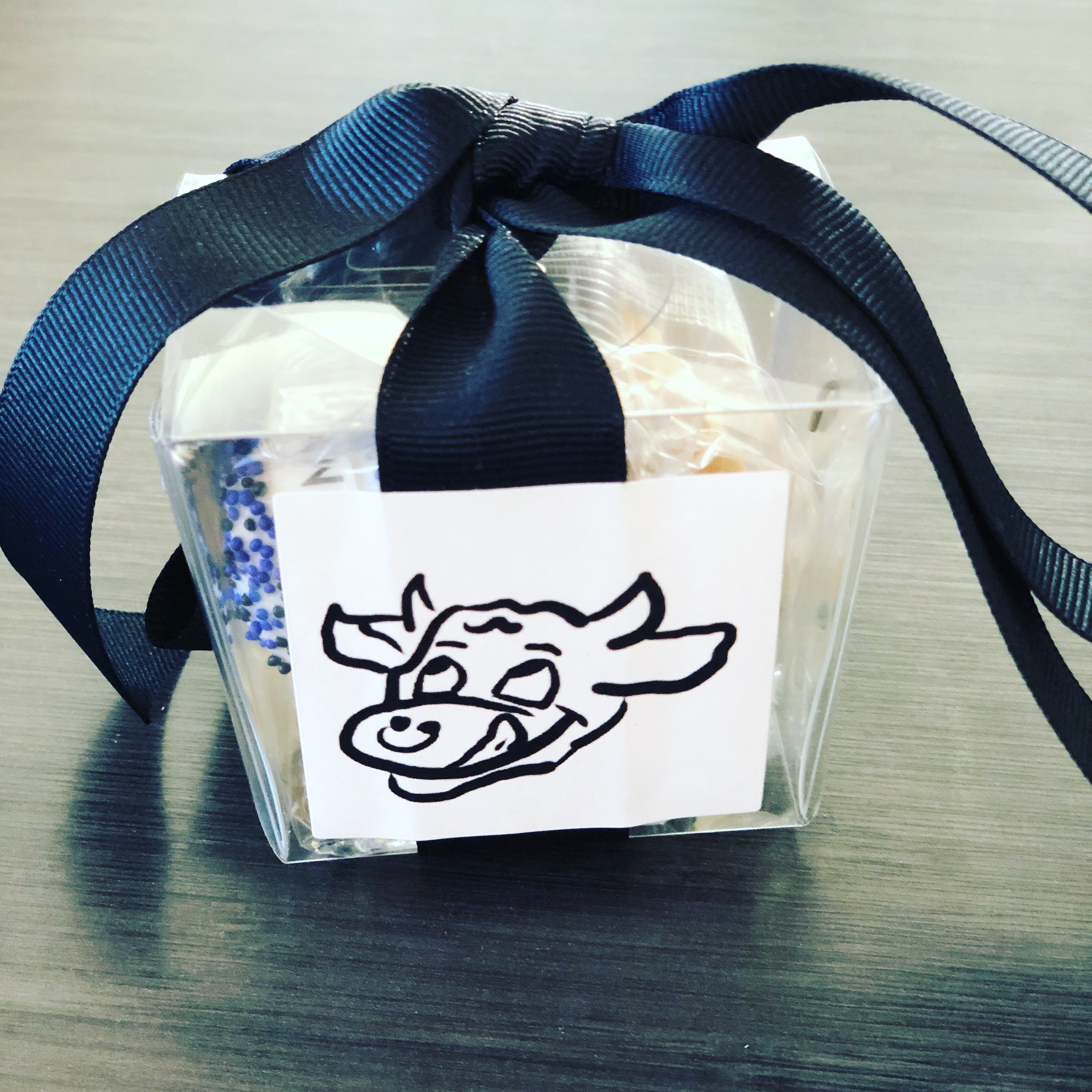 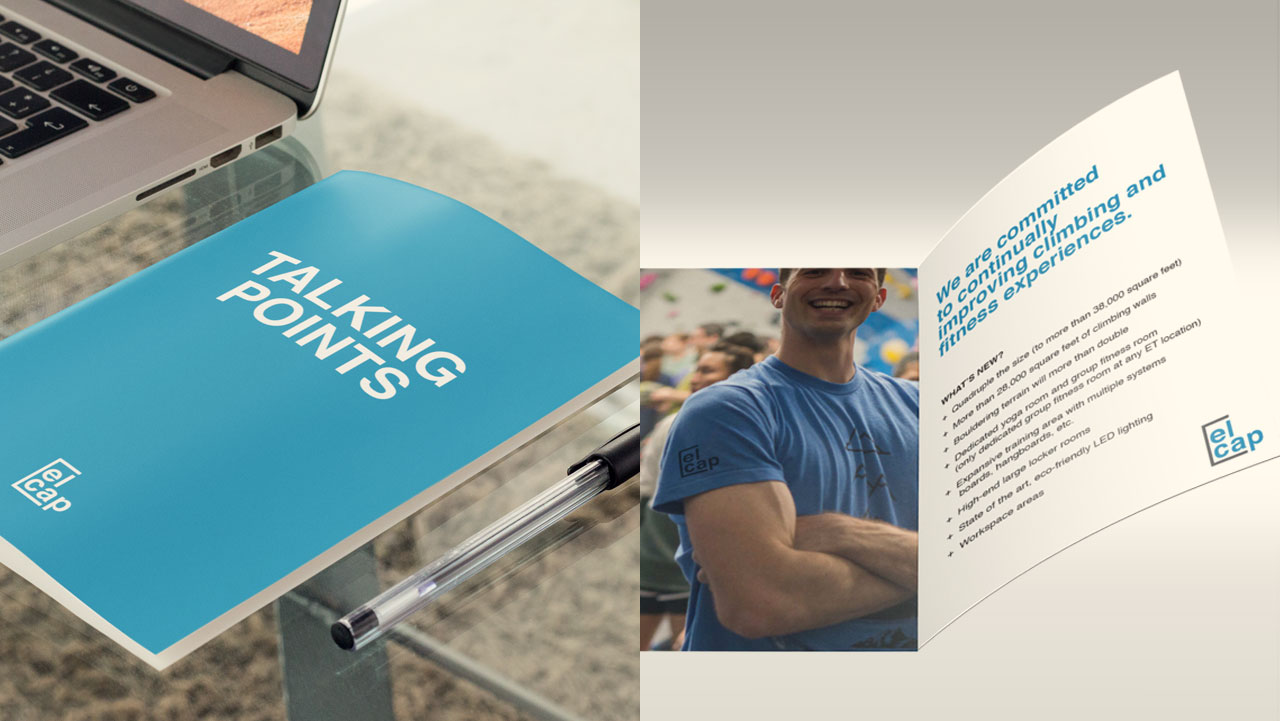 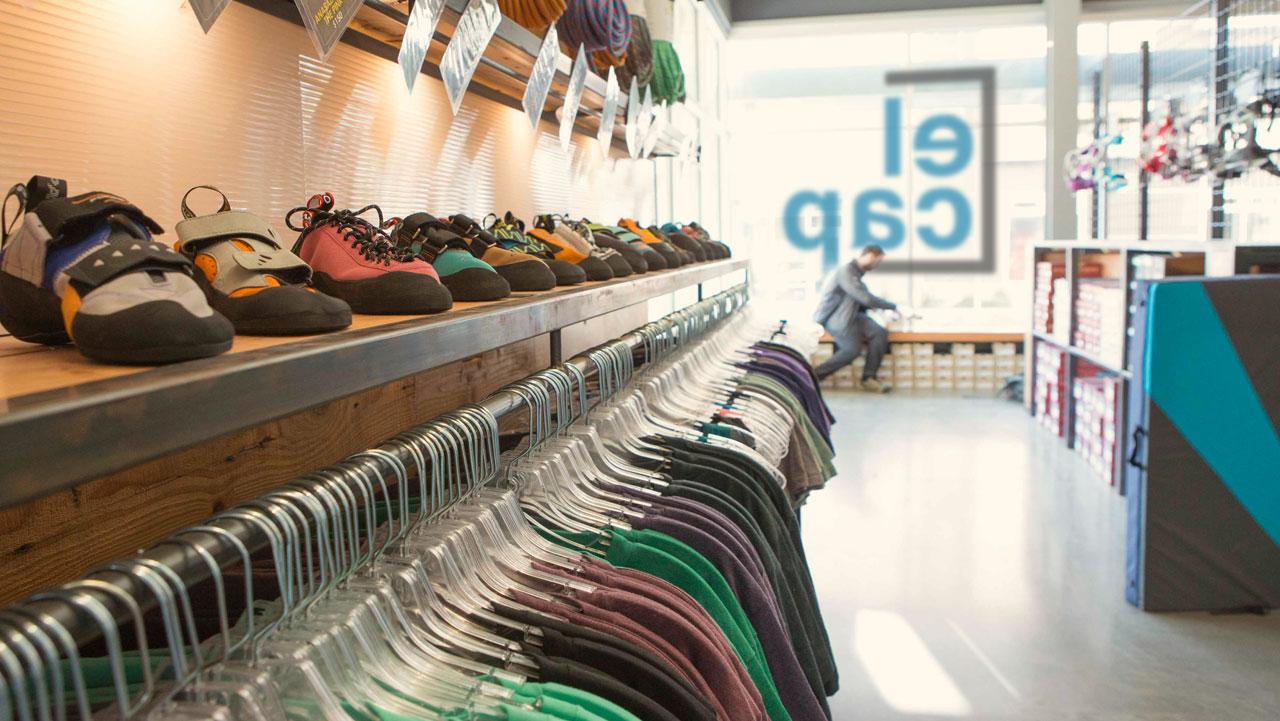 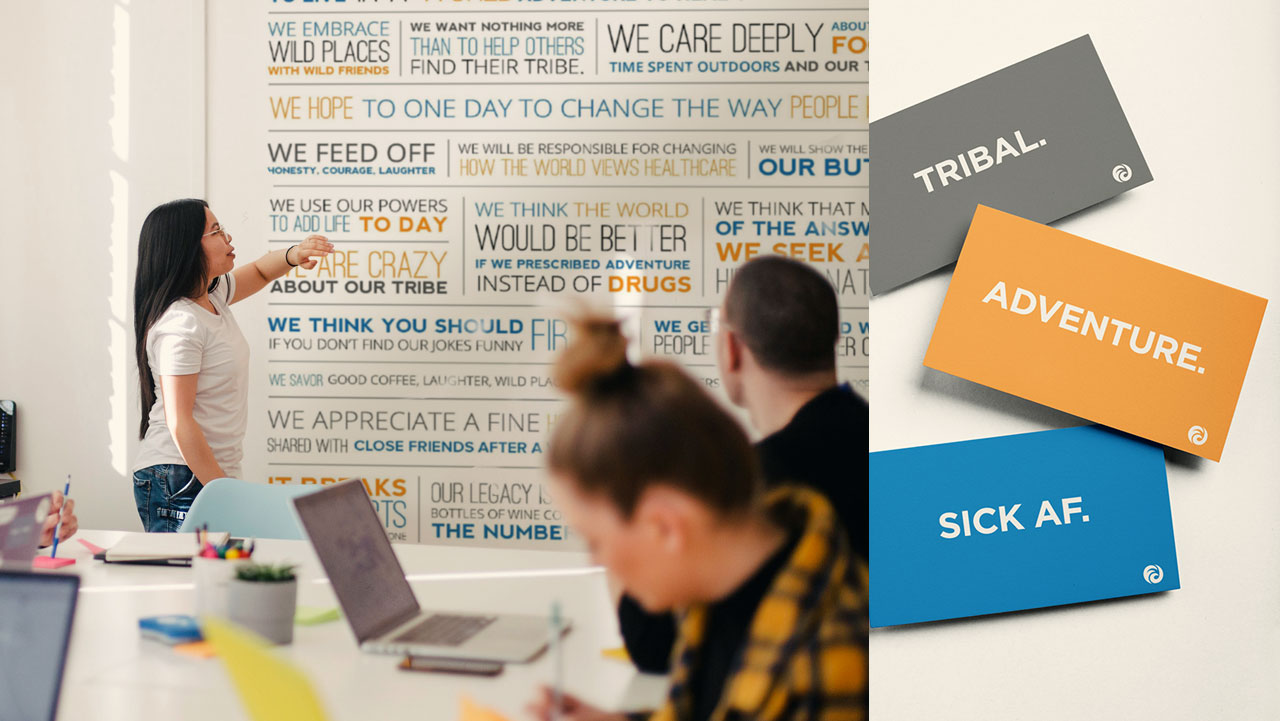 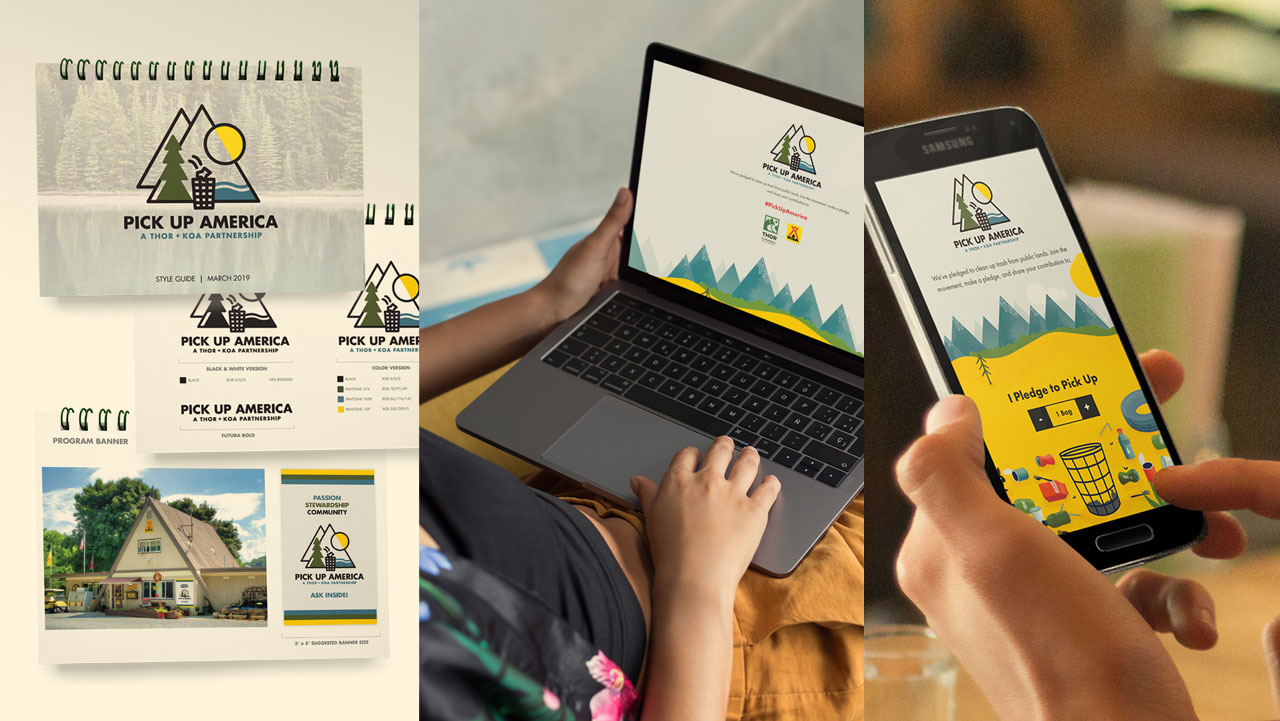 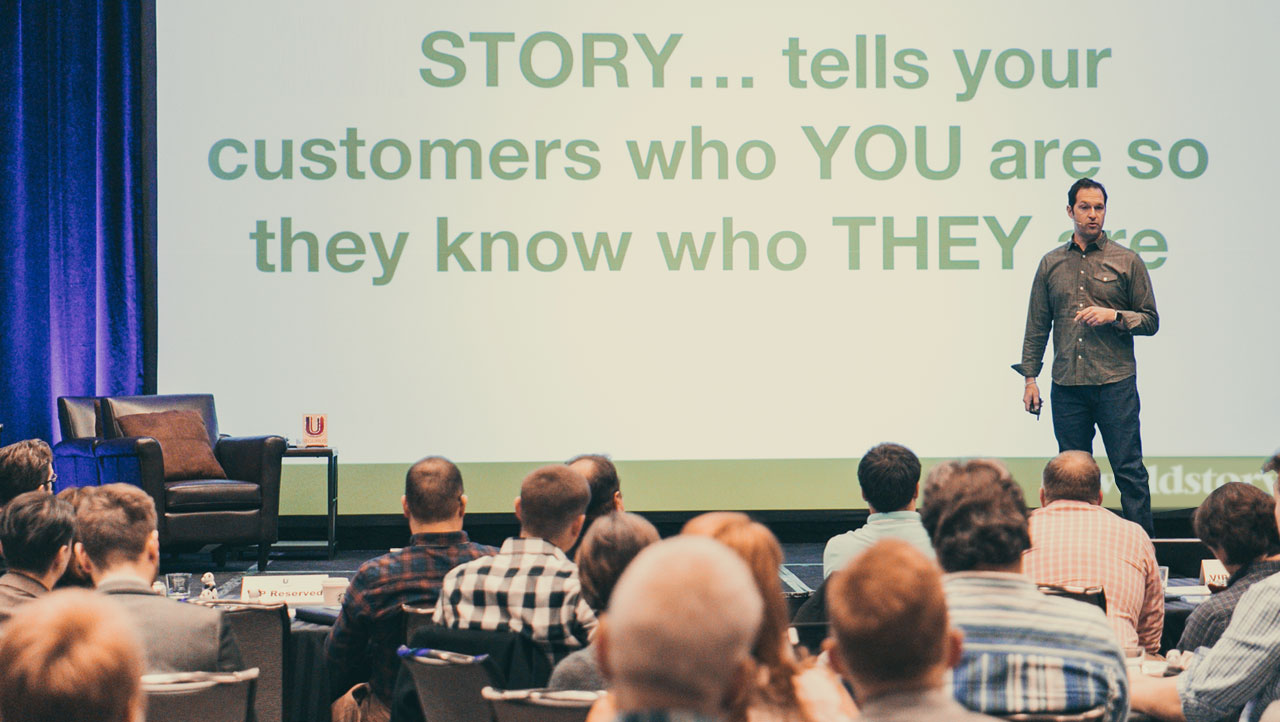 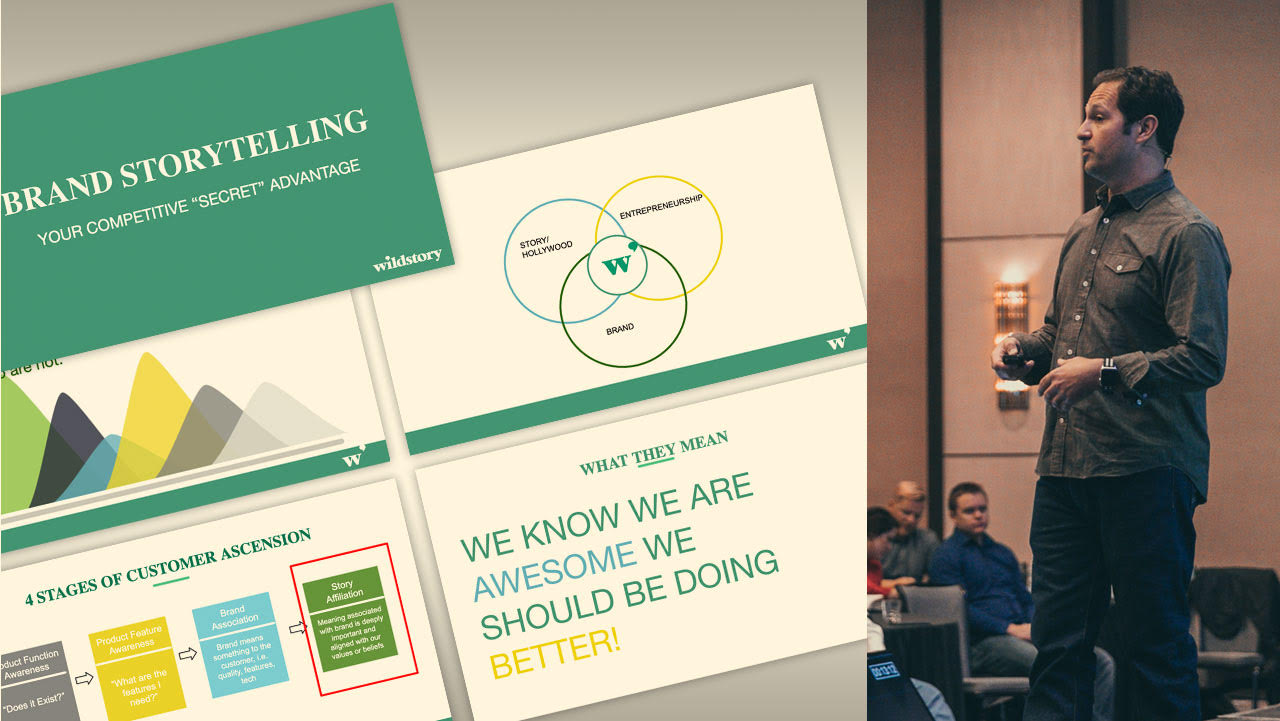