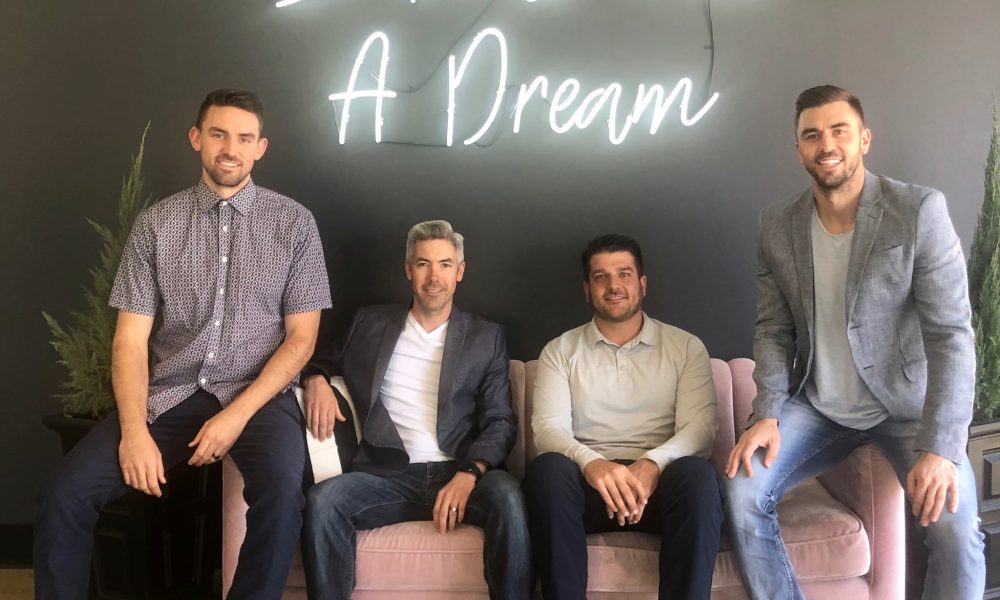 Today we’d like to introduce you to Ryan and Andy Mathisen, Sean Mulhern, Drew Lewellyn.

The four founders have known each other since middle school, growing up together in both life and the independent insurance space, selling home, auto, and business insurance. We as a collective had the opportunity to help grow a smaller $5m personal lines independent agency into a $100m machine in just under a decade. During this time, we were smack dab in the middle of the equation between the carriers, agencies, and policyholders. In being that common cog, we began to quickly realize the frustrations and inadequacies of the relationships between the three parties, mostly due to the lack of available technology that would best cater to the industry. After searching for an answer, we realized it was going to be on us to build something from scratch and thus, the very first GloveBox was born.

We’re always bombarded by how great it is to pursue your passion, etc. – but we’ve spoken with enough people to know that it’s not always easy. Overall, would you say things have been easy for you?
It has been a long road… three years to be exact, from concept to launch. In bringing everything together, we got off to a slow start. There were many checks and balances that we had to come across during our research and development. What was our objective, who would we work with (alongside the carriers or stand-alone), who would fund the project, how would we get off the ground, what would the name be, who could help us start a company, and what would the app ultimately do. These were all many bumps along the way. It was only until the summer of 2018 that we as a unit decided to really run with this thing. We put our heads together over many early morning coffees and after work happy hours to get some traction. Keep in mind, doing all of this during our full-time jobs, you know, the thing that actually pays the bills!

What else should our readers know?
GloveBox is a centralized mobile app for the clients of independent agencies; completely modernizing the insurance industry by creating simplicity for consumers, reducing servicing costs for agency owners, and increasing retention for carriers. If you think about it, many people have their home insurance with one carrier and their auto insurance with another carrier. Year after year shopping around, not sure who they are with these days. It’s confusing! Nobody really knows what their deductibles are or who to contact in the event of a claim, it’s not as simple as it should be. Not to mention, that one time you get pulled over and your Auto ID card is expired or even worse, lost. These are issues that can be solved with simple technology. Something so basic that a young teenager could figure out with the click of a button. That being said, this app will change the game when it comes to “tier 1” customer service tasks (some of them named above). Nobody WANTS to call their insurance agent for something so basic, and now they no longer have to.

We are most proud of the opportunity to bring something of value to the consumer, something truly useful that will bring value to their lives. Most InsureTech products out there today, while they can do amazing things, are not ones that can stand on their own as a marketable product. They need to be integrated into a larger machine that has the attention and dollars of the policyholders. Then the question comes in, are we creating technologies that are far too complicated for the general consumer to use. If we look at a dynasty brand like Apple, they have been successfully able to create an undying loyal following of clients. They did this by starting at a very simple place, releasing the very first iPhone with the most basic, yet user-friendly technologies in order to gain the trust of their customers. Even though they undoubtedly had the technology of the later iPhones already functioning and ready, they didn’t release them. Then, what that they have done is through a slow release of more advanced technology, educated their consumer base slowly with their ingenuity as to not overwhelm the consumer with something that is too high tech thus making is less user-friendly.

What sets us apart from our competition is a number of things, but primarily how we retrieve the insurance documents and display them for the consumer. This is something that will ultimately be proven after the launch date of July 6th. We look forward to indulging more information then. 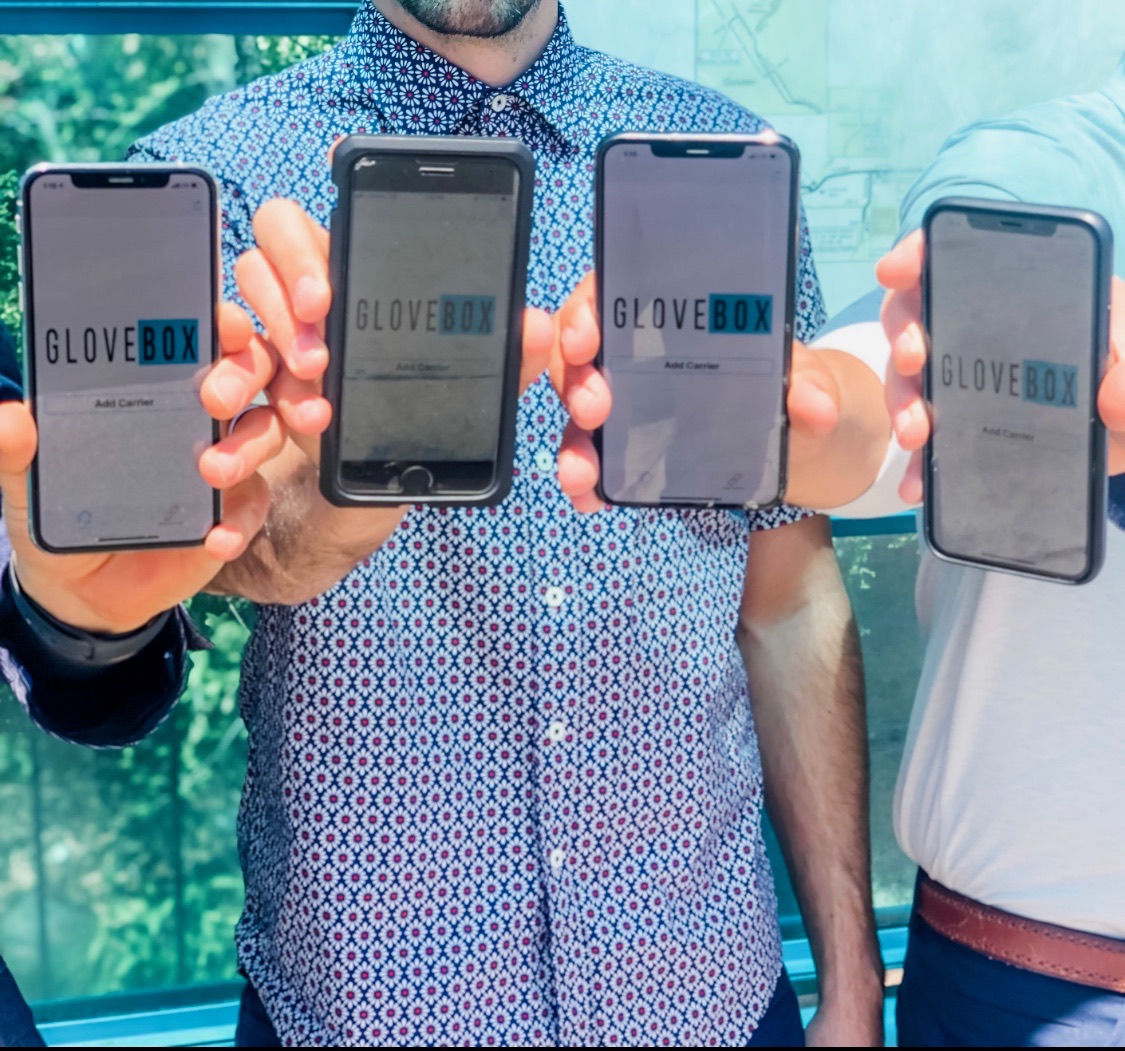 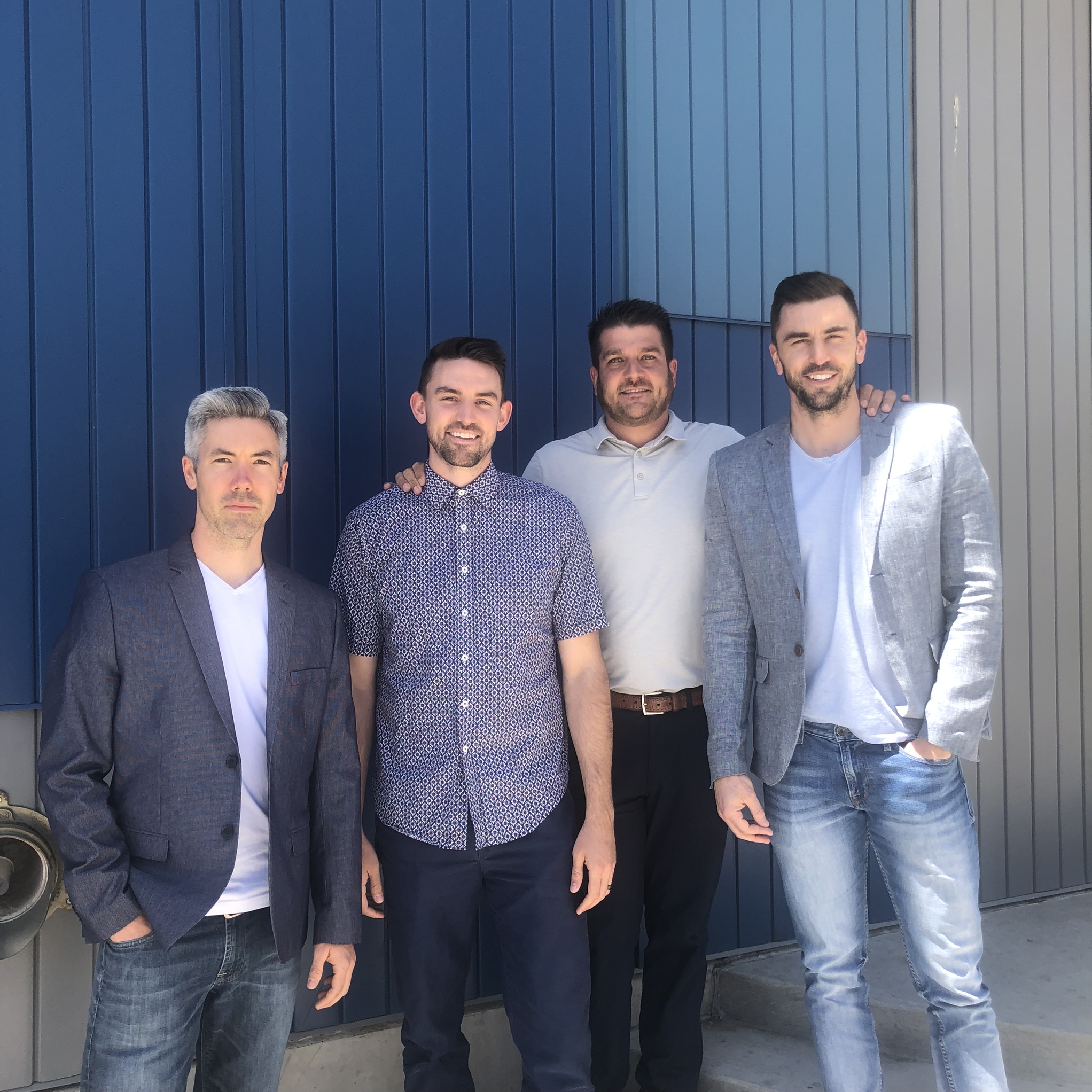 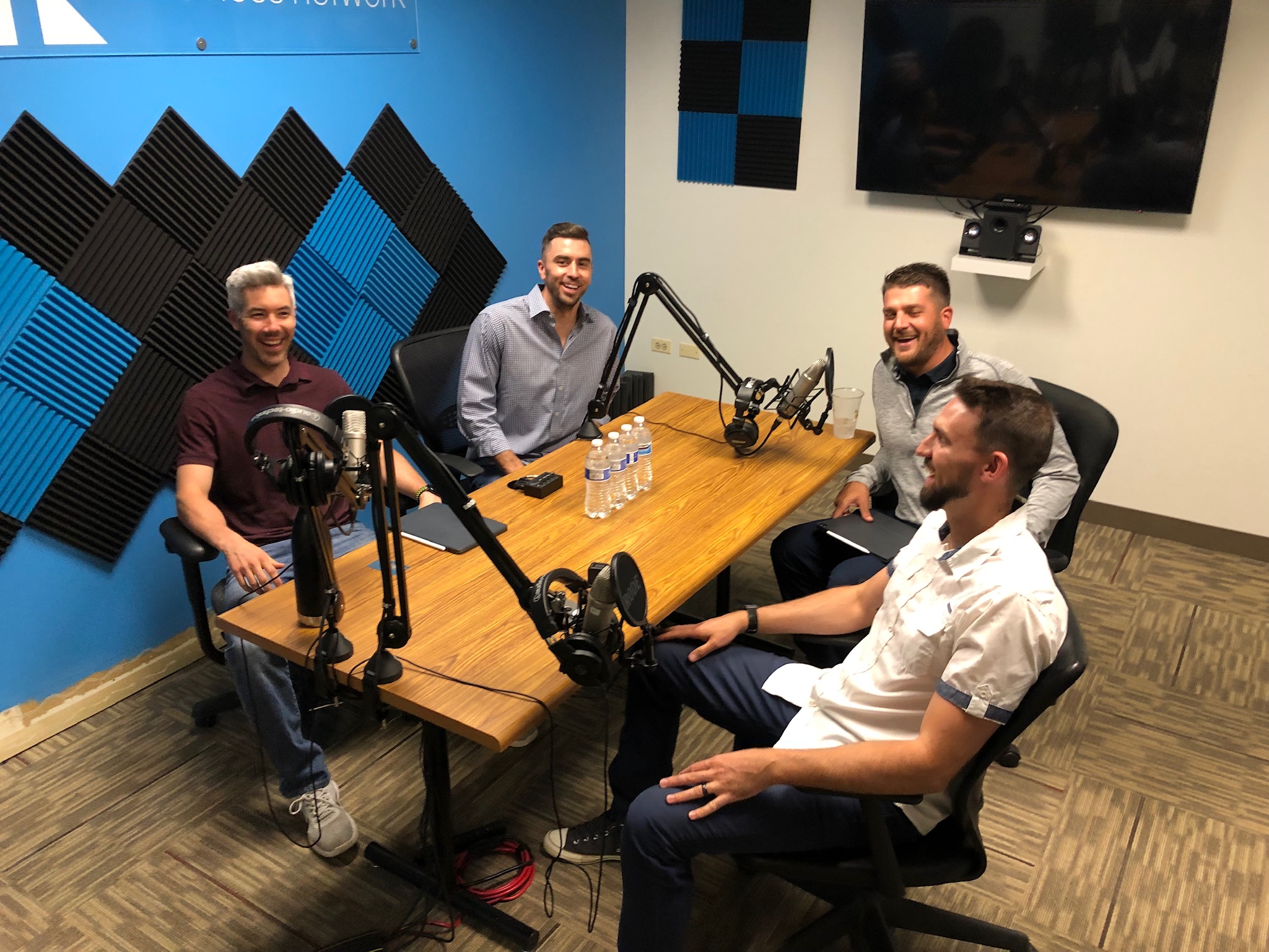